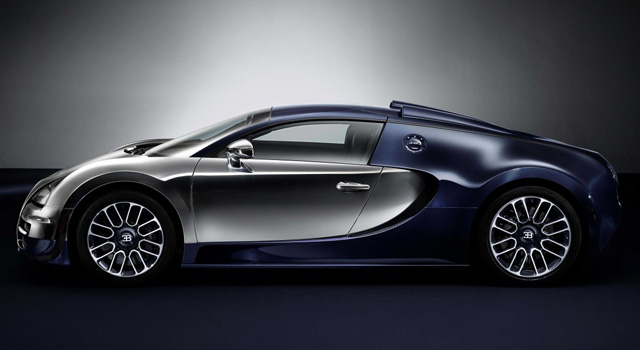 Bugatti production is wrapping up and there are less than 20 unsold units from the current model’s production run of 450 units. The starting price for these cars was $1.85 million US.

Even at that exorbitant price, VW Group lost nearly $6 million per Bugatti sold if all the development costs are factored in according to a report by Bloomberg.

VW created the Bugatti for the prestige involved in manufacturing the world’s fastest car. But was that investment worth it when the vast majority of people don’t even realize a Bugatti is made by VW?

VW seems to think so because it plans to release another generation of Bugatti with perhaps 25% more power than the current 1200 horses. You’ll probably see some sort of hybrid electric powertrain to help boost output.  We’ll know more about the new model sometime next year.

Despite the financials, VW has definitely succeeded in making the Bugatti “THE” car to own if you have money. The average Bugatti customer has 84 cars, 3 jets and one yacht.