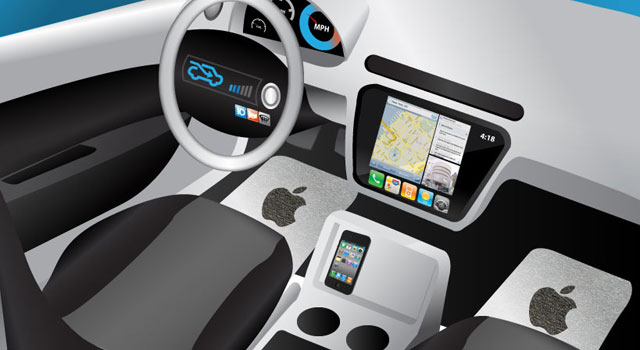 According to Bloomberg, Apple has been secretly developing an electric car and the company is pushing to have it ready as early as 2020!

Apple seems to be eyeing the sub $40,000, 300 kilometre range electric car market that both GM and Tesla are planning to compete in by 2017 when the Bolt and Model 3 are set to be released.

Apple has $178 billion in cash and just posted a record profit of $18 billion last quarter alone so resources aren’t in question.  The company also has a history of entering new markets with innovative products like it did with the iPod and iPhone.

Apple has also been trying to poach battery experts from various companies such as LG Chem Ltd, Samsung Electronics Co., Panasonic Corp., Toshiba Corp. and Johnson Controls Inc. They’ve also tried to hire people from Tesla by offering them signing bonuses up up to $250,000 with a 60% increase in salary.