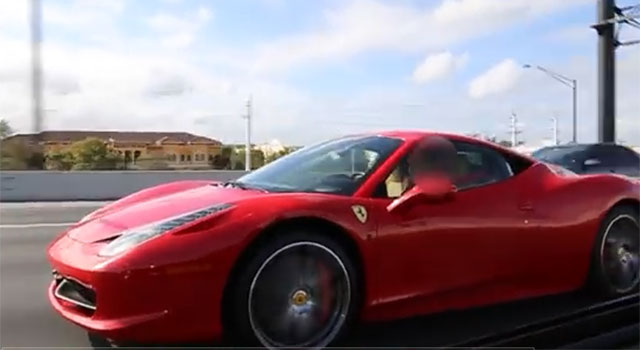 Whether it’s in the movies or on YouTube, everyone loves to see a good street race à la Fast & Furious where Paul Walker and Vin Diesel smoke a Ferrari in their Toyota Supra. Case in point is the video below. All the replies to the post were positive (myself included) because nobody crashed and nobody got hurt.

But when Arif Afghani decides he’s going to street race and then kills a father and a daughter in Ville St-Laurent, then the sentiment is usually that the driver needs to be fed to the wolves. I suppose the difference is that a highway pull during the day is less dangerous than racing at night in a 50km/h zone while burning a red light but accidents can happen on the highway as well. If a tire blew on the Supra in the video causing it to lose control resulting in a fatal accident then I would imagine nobody would think it was cool that he was racing. Case in point: the video of the Lamborghini Huracan crash in Hungary (and he wasn’t even racing anybody).

I felt the need to make this post because I was about to feature the Supra-Ferrari highway pull because it was cool and then right below it I saw the Arif Afghani crash post. It would be hypocritical to feature both so I just featured the crash. In the end, a street race is a street race weather it’s a highway pull or on a side street. Please keep it on the track.