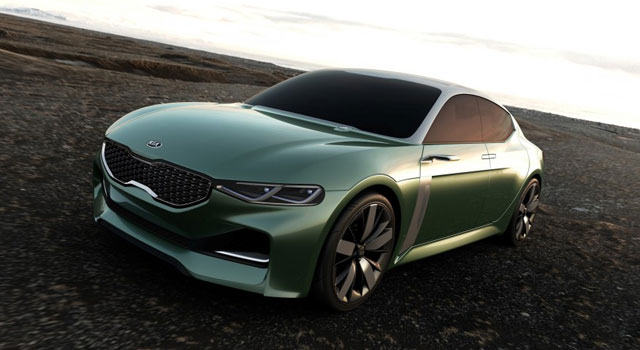 Kia has just unveiled a concept car called the Novo at the Seoul Motor Show in Korea. The car is said to give a preview into what design path future Kia models will take.

This coupe-inspired vehicle has a 2+2 configuration and is powered by a four-cylinder 1.6-litre turbo motor. Quad laser headlamps and Kia’s signature tiger grille adorn the front end and the rear end has an Audi-like look to it.

Kia has kept the interior simple and clean. The driver is treated to a three-dimensional hologram display and the secondary control interface is operated via touchpad.

If this is what the next generation Forte will look like, Kia could be giving some stiff competition in that segment.