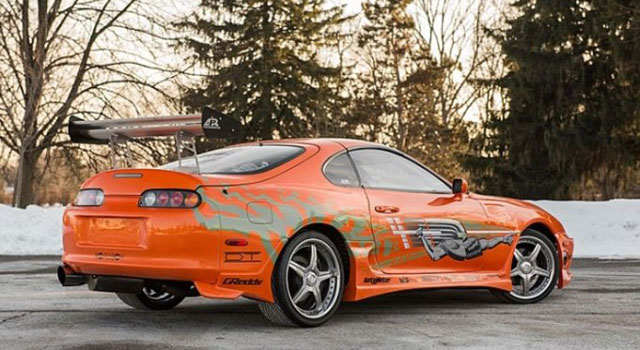 The actual stunt car from the first Fast & Furious movie is to be auctioned next month at Mecum Auctions during their Spring Classic event from May 12-17.

The car was modified by a garage called The Shark Shop in El Segundo, California. All of the accessories shown in the movie are present including the famous NOS system, APR wing, roll cage Dazz Wheels Roadboy fogs, Modern Image graphics and even the stunt suspension.

The car is powered by the standard 2JZ-GE 3.0-litre motor which produces 220 horsepower. Unlike in the movie, it seems that the actual vehicle isn’t a “ten second car”.

Edit April 20: Member Kevin Darwish informed us that there were multiple stunt cars and that the real original one was owned by a man named Craig Lieberman. It was built in Florida and was a 2JZ twin turbo converted to a single turbo. 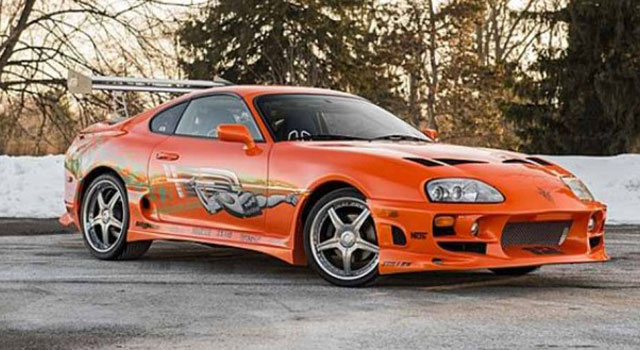