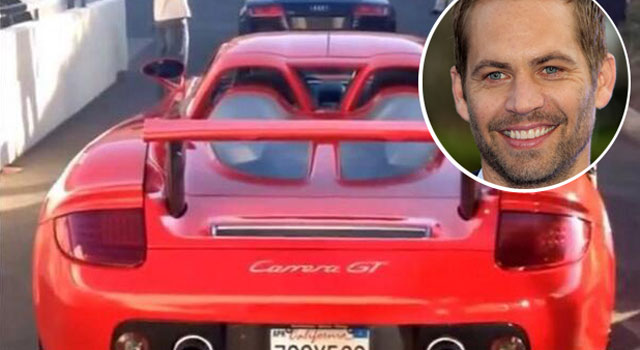 The daughter of the late actor Paul Walker is suing the German manufacturer for wrongful death. Walker and his business partner died in a crash while driving a Porsche Carrera GT in 2013.

Meadow Walker alleges that defects with the car are to blame for his death claiming the seat belt snapped his torso back thereby breaking his ribs and ended up trapping him in the car after the accident.

The suit also alleges that the Carrera GT should have been equipped with a stability control system but Porsche chose not to include that feature on this particular model despite the car having a history of instability and control issues.

Walker’s attorney, Jeff Milam, told People magazine that, “The Porsche Carrera GT is a dangerous car. It doesn’t belong on the street. And we shouldn’t be without Paul Walker or his friend, Roger Rodas.”

We don’t know how much the lawsuit is asking in damages.