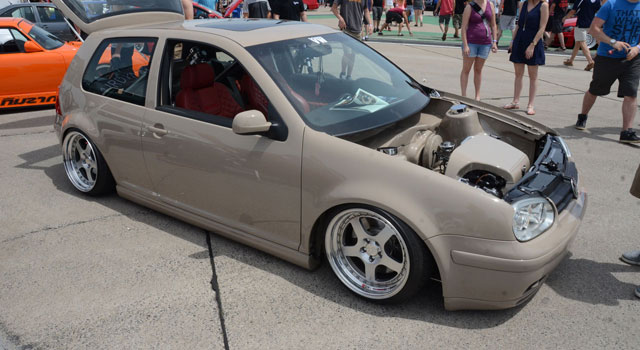 We’ll be looking at each candidate individually in the coming weeks in order to generate the most visibility possible for the competition of Car of the Year. What do you think of Dave’s car?

Why it was chosen: The quality and details of this build are just top notch!

Candidate for Car of the Year: 1999 Mitsubishi Eclipse