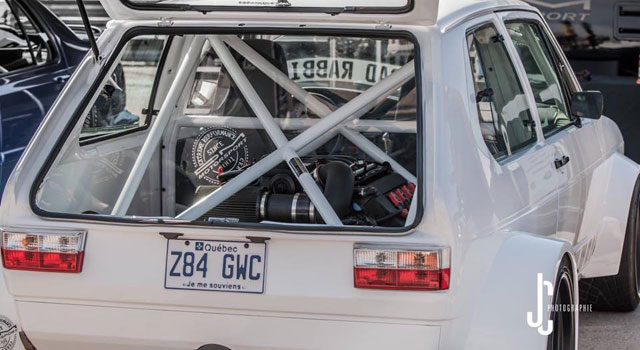 We’ll be looking at each candidate individually in the coming weeks in order to generate the most visibility possible for the competition of Car of the Year. What do you think of DM Motorsport’s car?

Why it was chosen: The amount of work that has gone into the vehicle is unbelievable. It’s certainly unique in the world and has been featured in Performance VW Magazine.