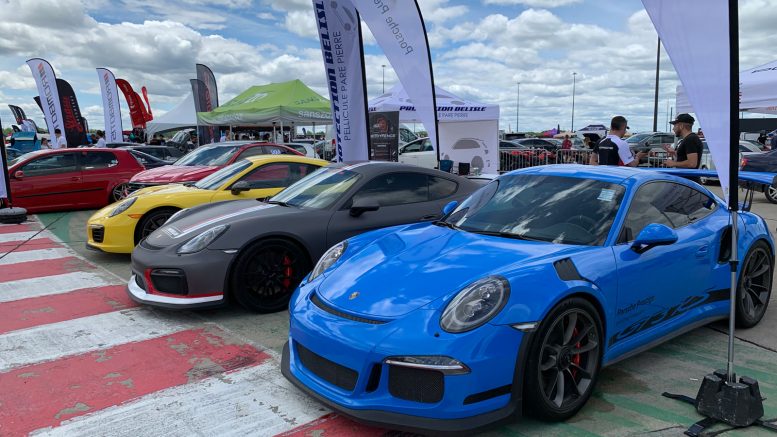 Eurokracy continues to hold the title of most impressive show of the year, now having nine installments under its belt. This was the fifth year at Circuit ICAR which is the only track in the Montreal area (and probably even the province) that has the capacity to hold the amount of people who show up.

The show is spread over two days which is nice because if it rains one day its not the end of the world. That’s exactly what happened this year with Saturday being cloudy and wet and Sunday being simply beautiful.

Eurokracy also one of the only shows to attract a significant amount of people and cars from out of province. People drive thousands of kilometers to attend Eurokracy because it offers a unique experience and it well organized.

Check out some photos form the weekend. We look forward to next year.