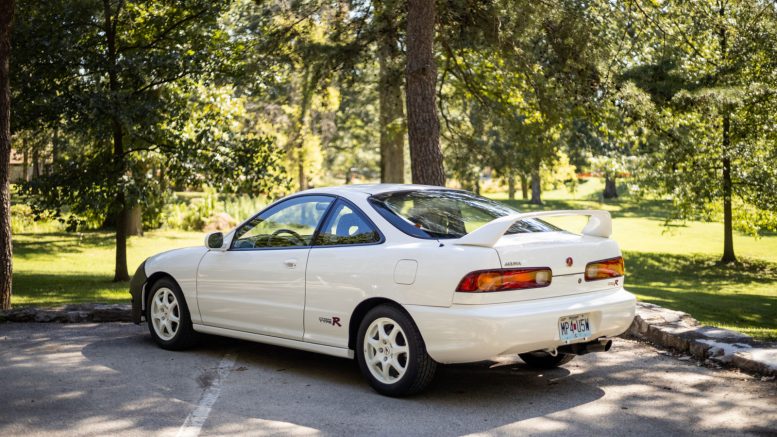 This is news that is sure to put a smile on the face of any Acura Integra Type R owner out there. On the website bringatrailer.com where users list classic cars for auction, a pristine Acura Integra Type R just sold for a whopping $82,000 USD or $108,240 Canadian. It beats the prior record sale of an Integra Type R for 65,000 USD earlier this year and the next highest record of $44,500 in 2018.

The 1997 Type R was the first year it was available in North America and the only year of the pre-facelift Integra body design. In 1998 the taillights lights were changed to all red  and the front end was tweaked but still retained the four headlight design. 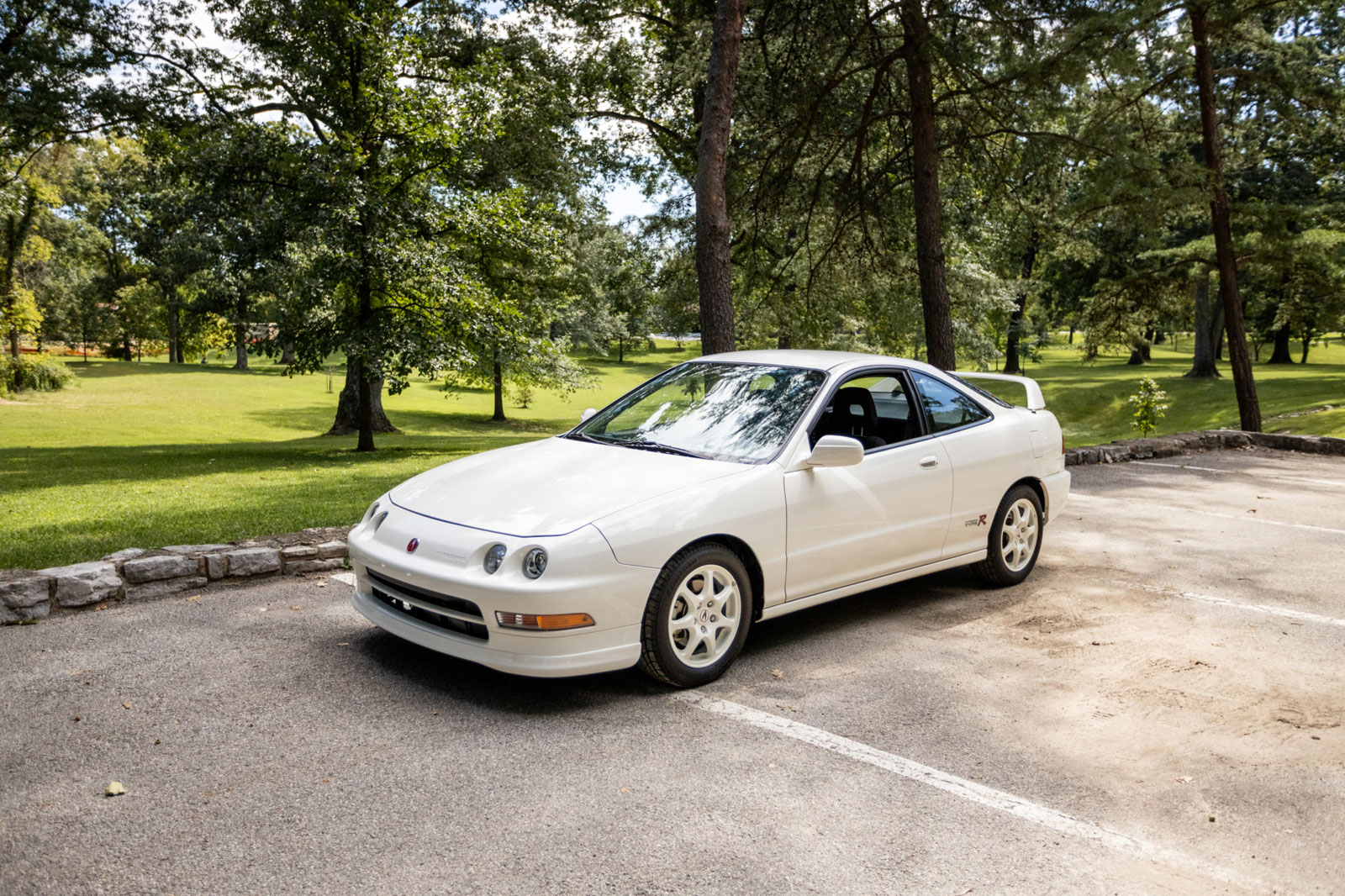 Prices of pristine Type Rs have been climbing steadily and are now in the $30K USD range. 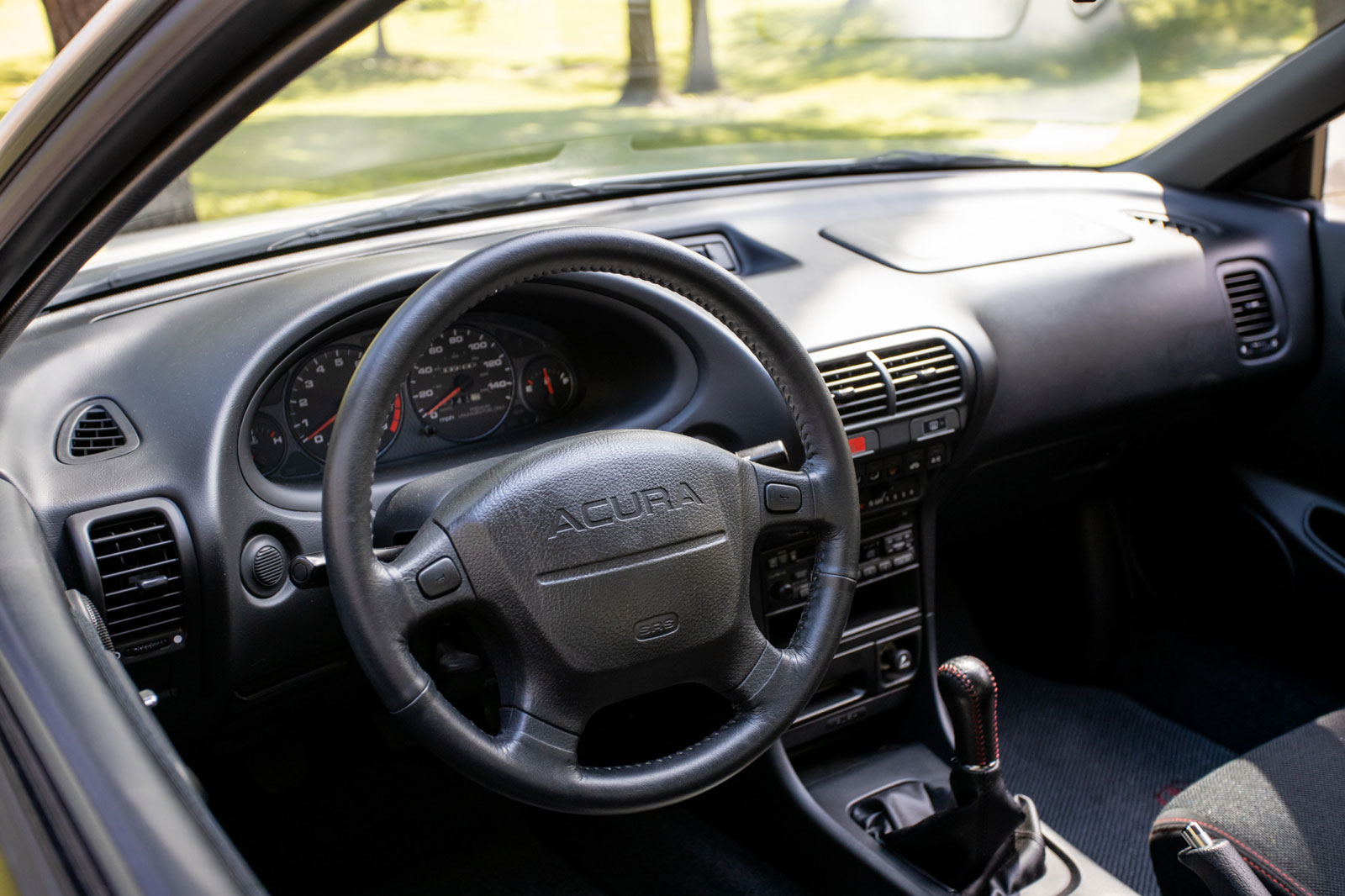