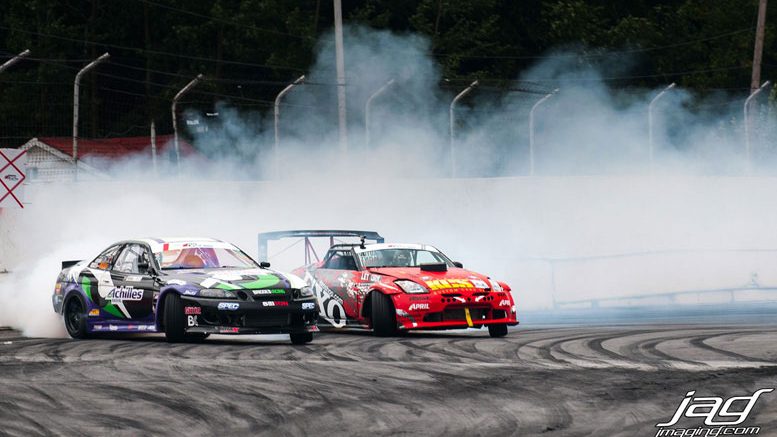 The most memorable event ever to take place at Autodrome St-Eustache had to be the first time Formula Drift came to town. In 2014 the American Drift series held a qualifying event in June to screen drivers for the big event on Labor Day weekend.

I had never seen so many people inside of the Autodrome as I did that weekend. Every square inch of space was used to park the trailers for the racing teams.

The American car show Offset Kings held a show and shine in addition to the race.

The event marked the first time Formula DRIFT drivers stepped foot on Canadian soil to compete in a top 16 competition against the best Canadian drifters.

In subsequent years, the Autodrome went on to hold Formula Drift World Qualifier events and even an official FD USA round in 2016. For the world round and FD USA events, they even installed extra bleachers to accommodate the number of spectators.

Ultimately, the Autodrome was logistically too difficult for FD USA to continue coming.

Don’t forget that the last event will be the Memorial Ride on Oct 12 (today). 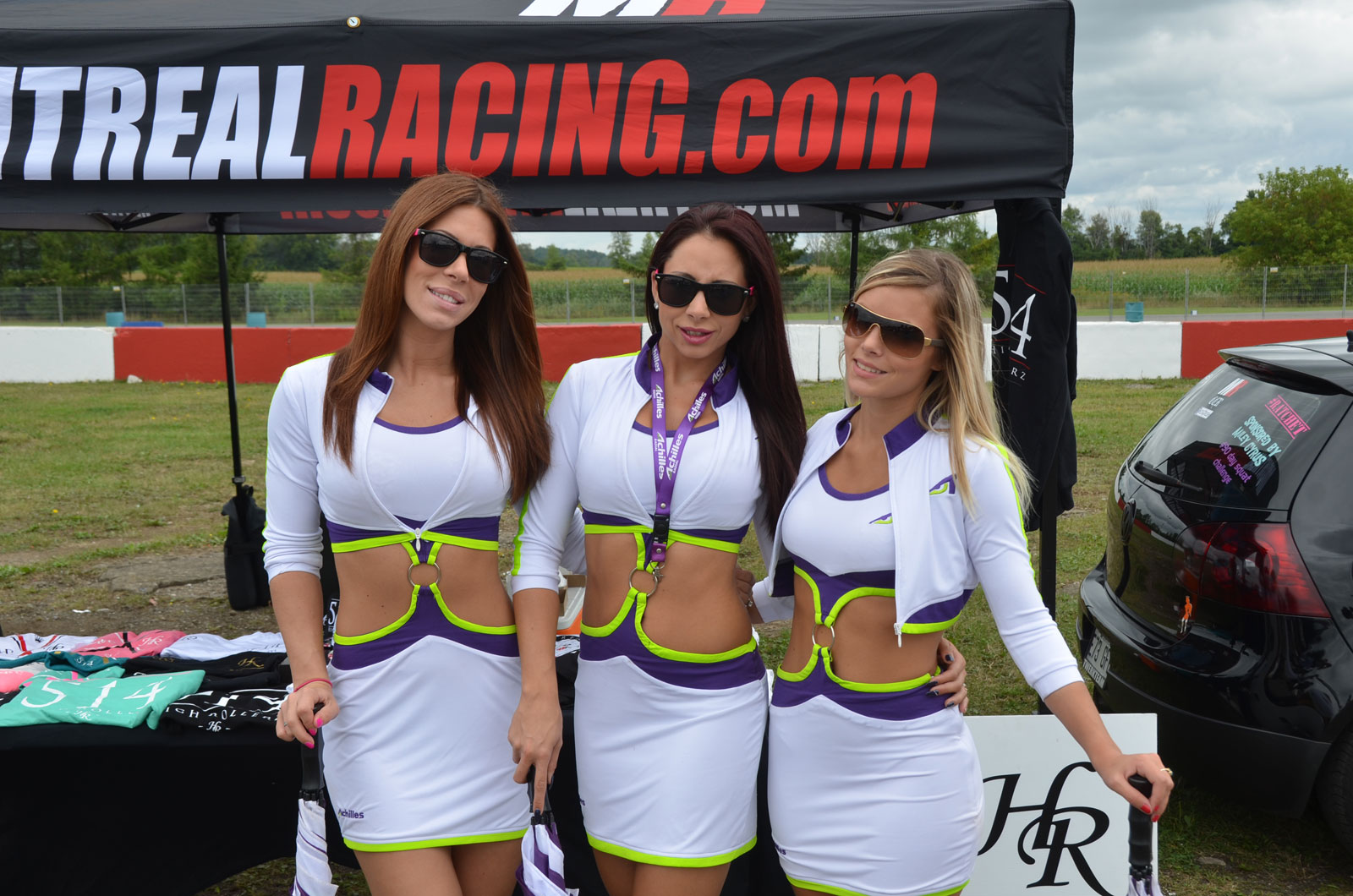 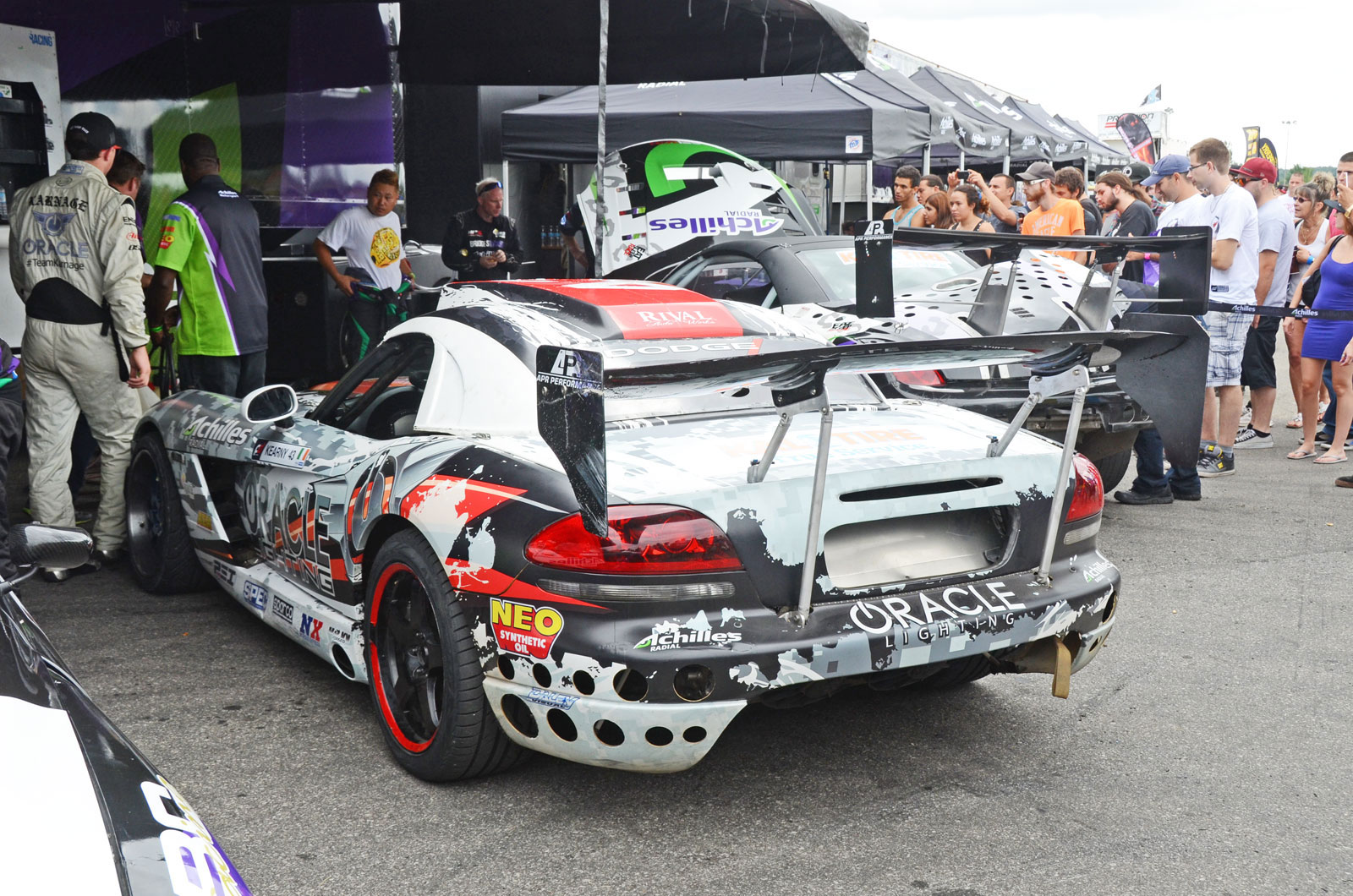 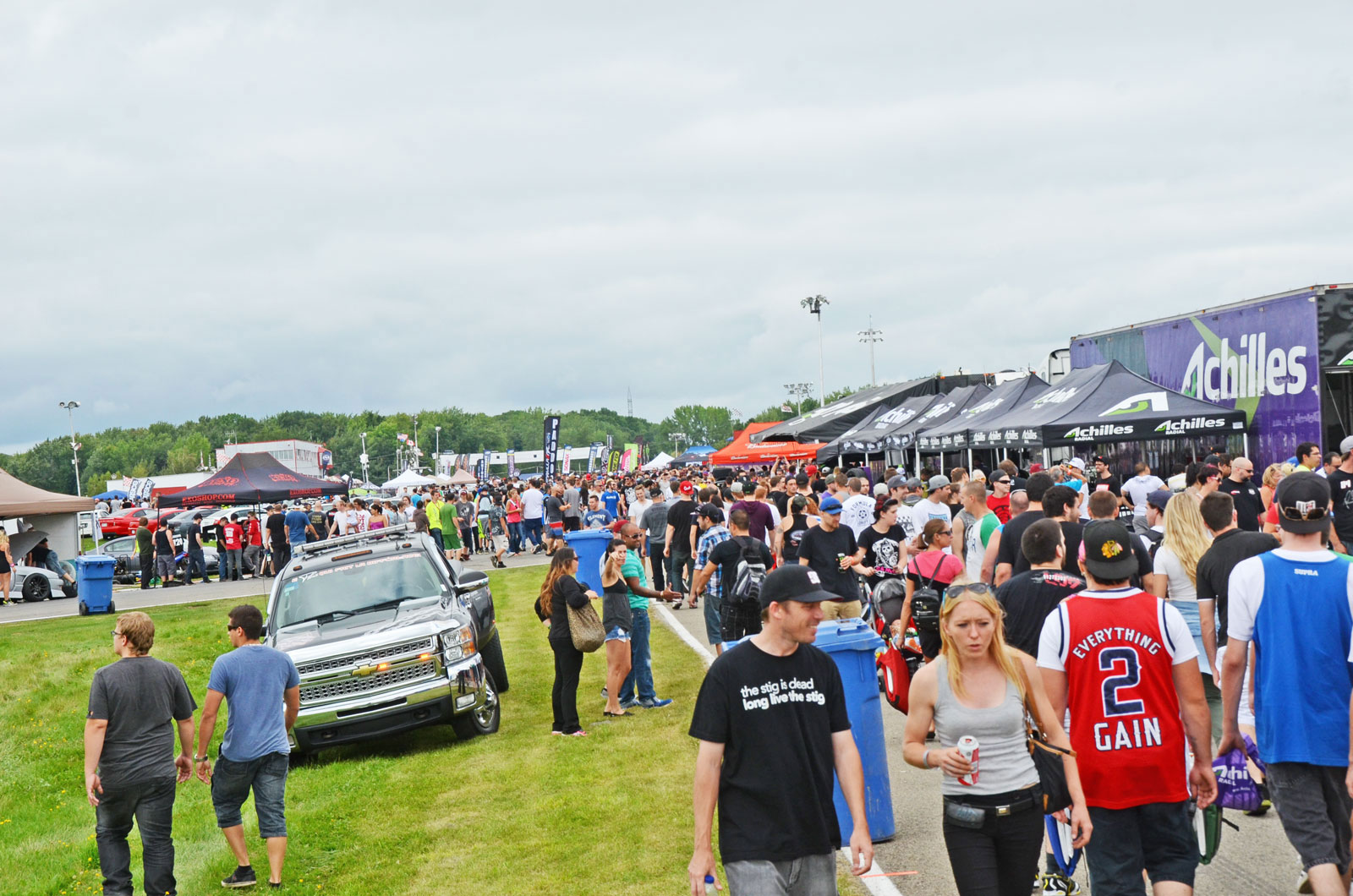 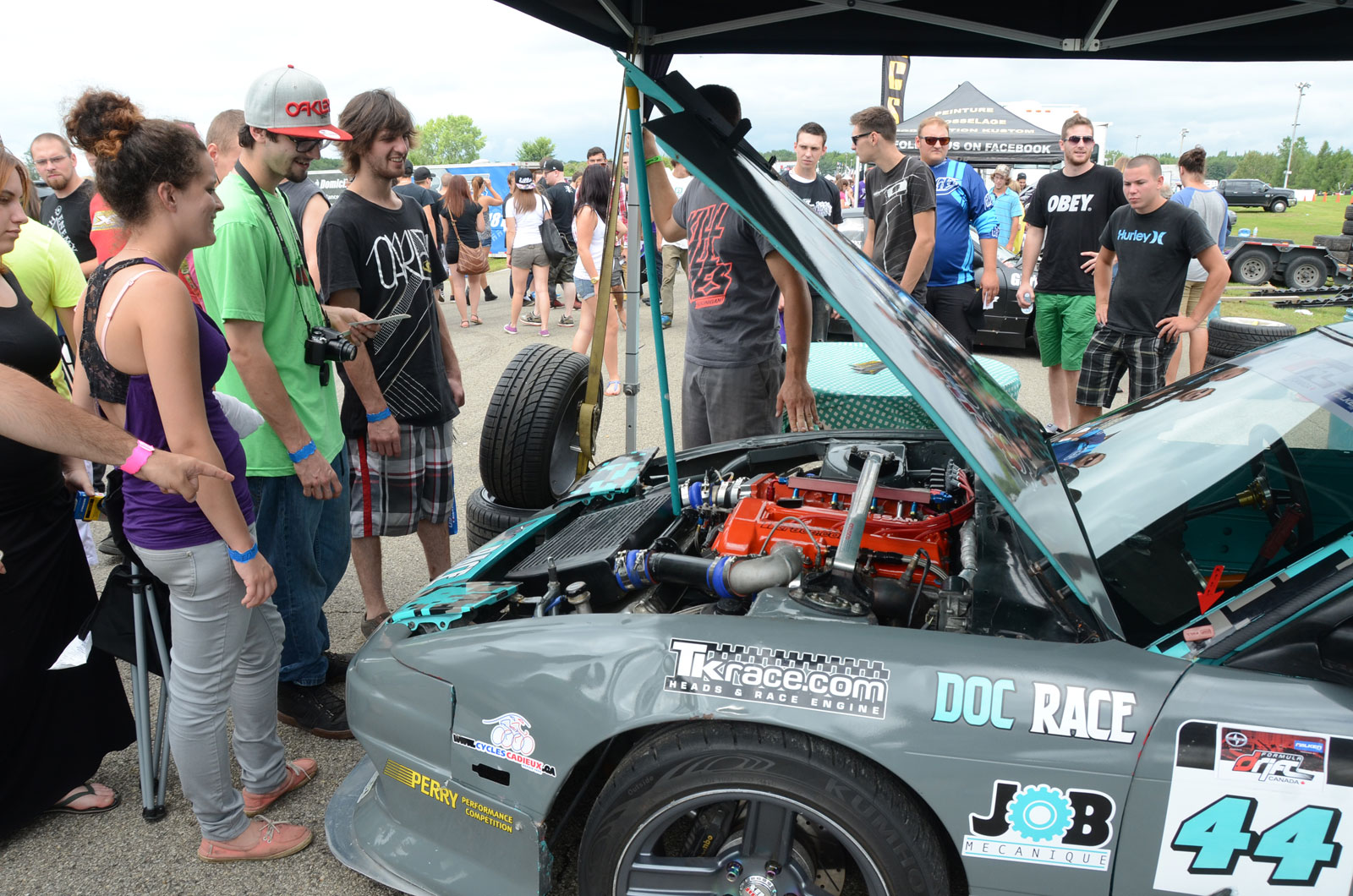 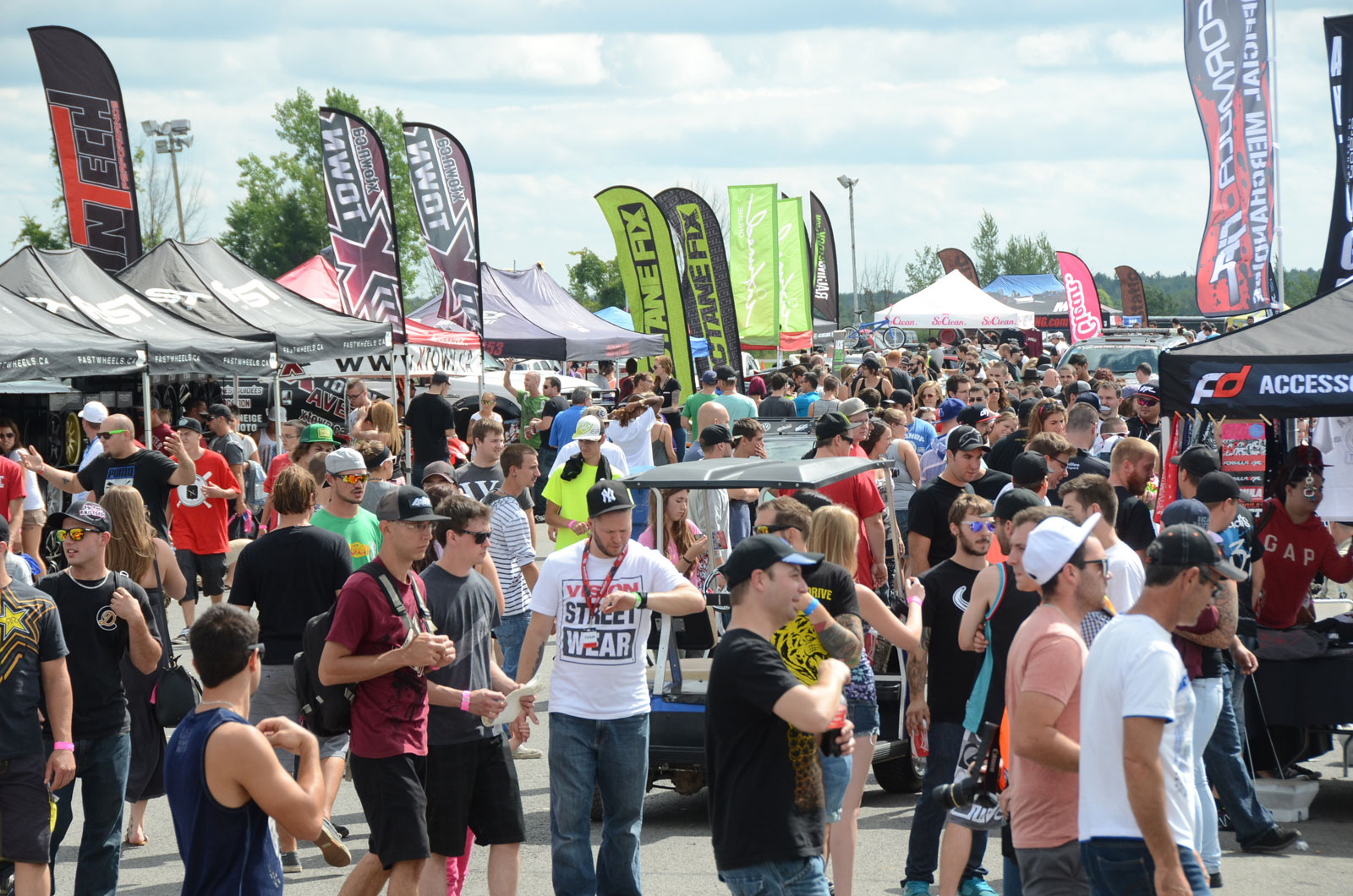 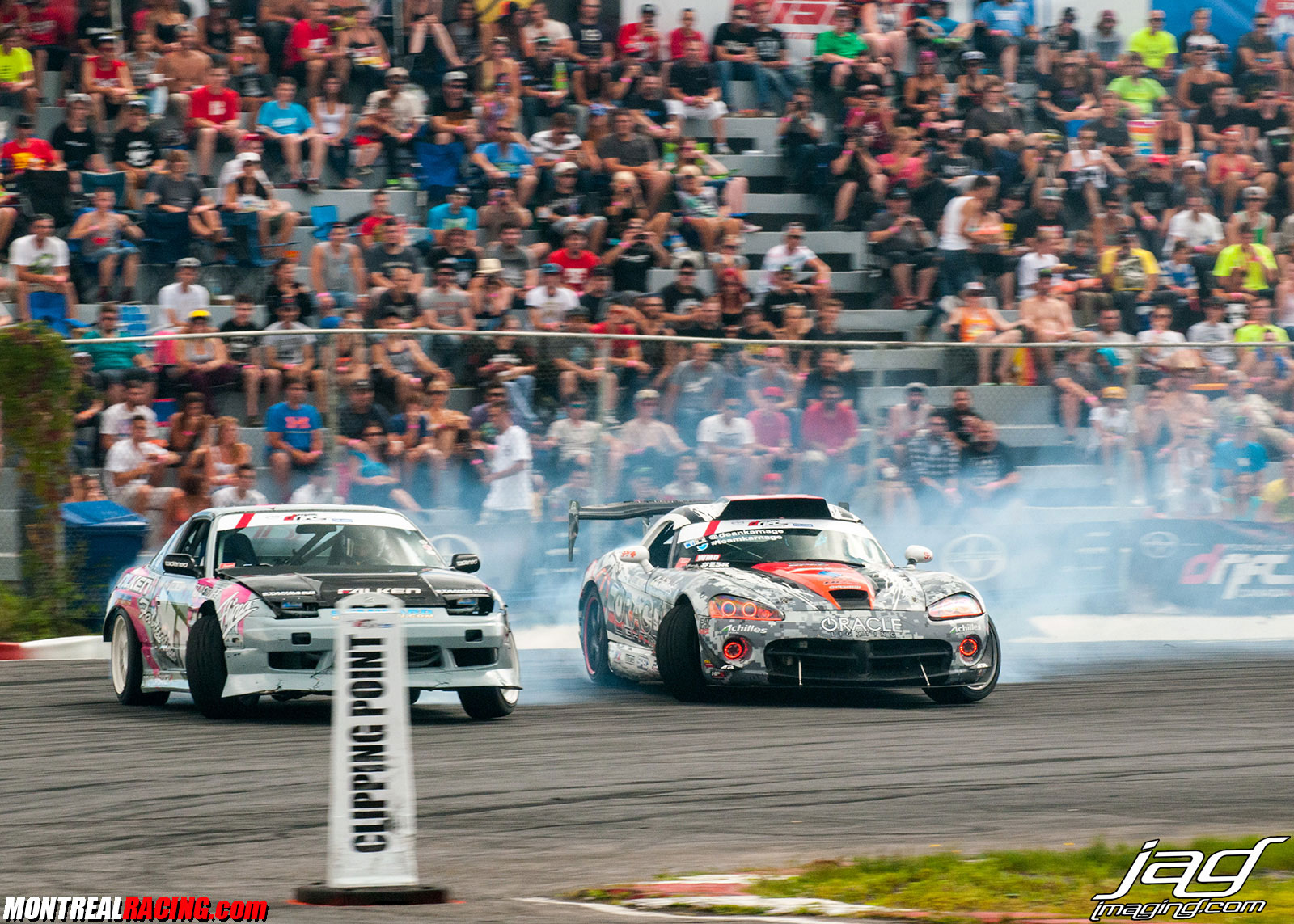 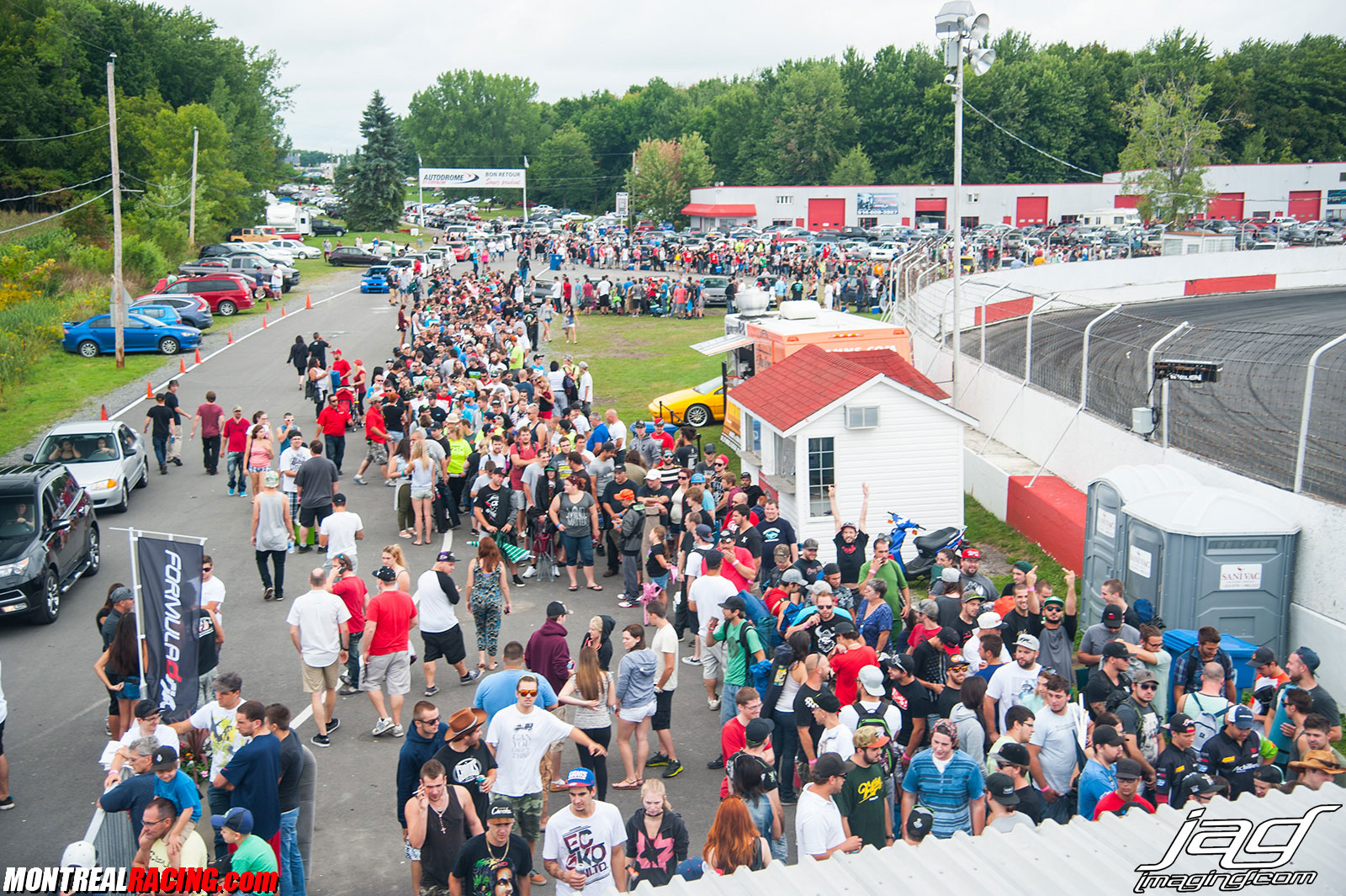 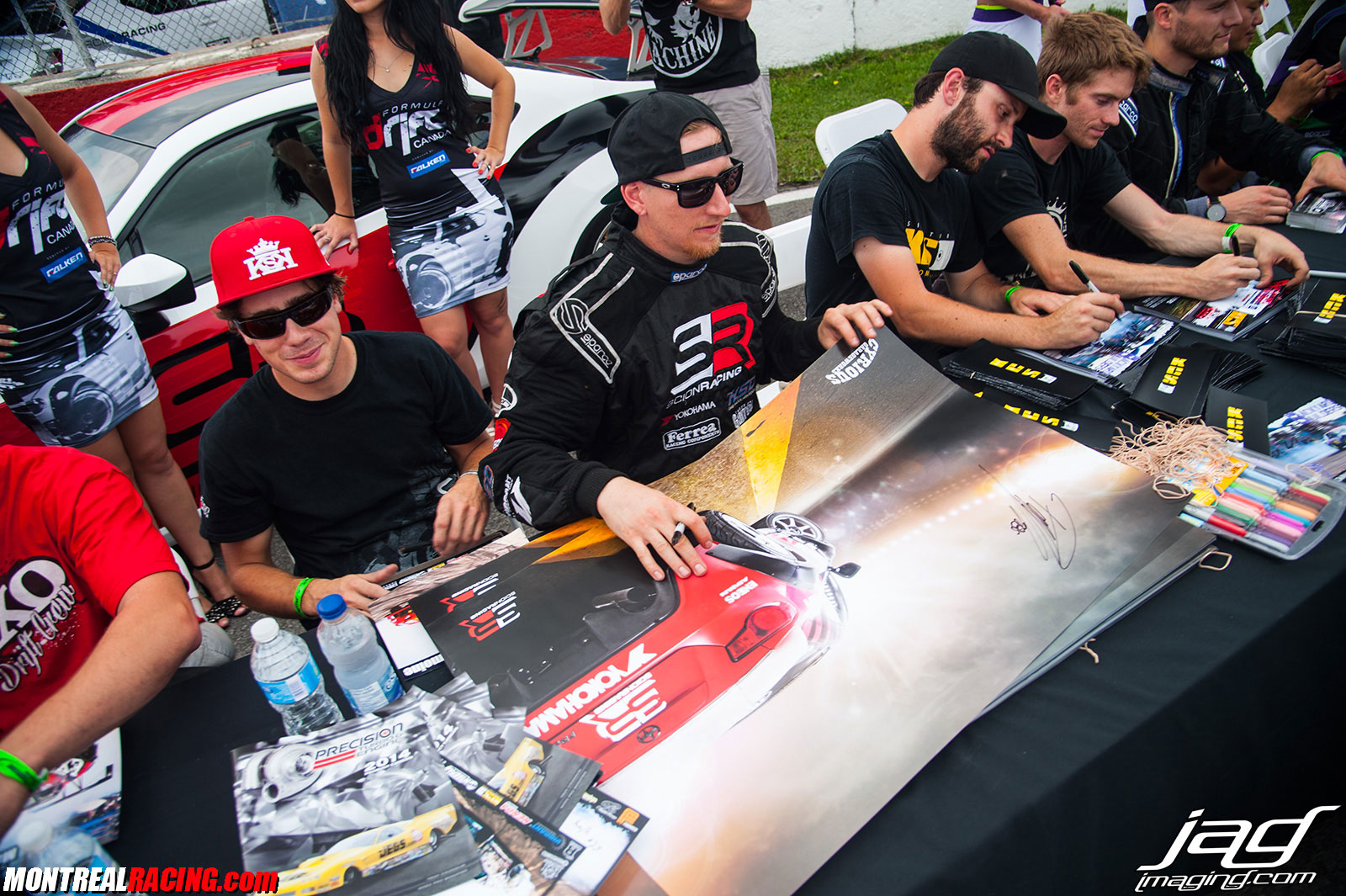 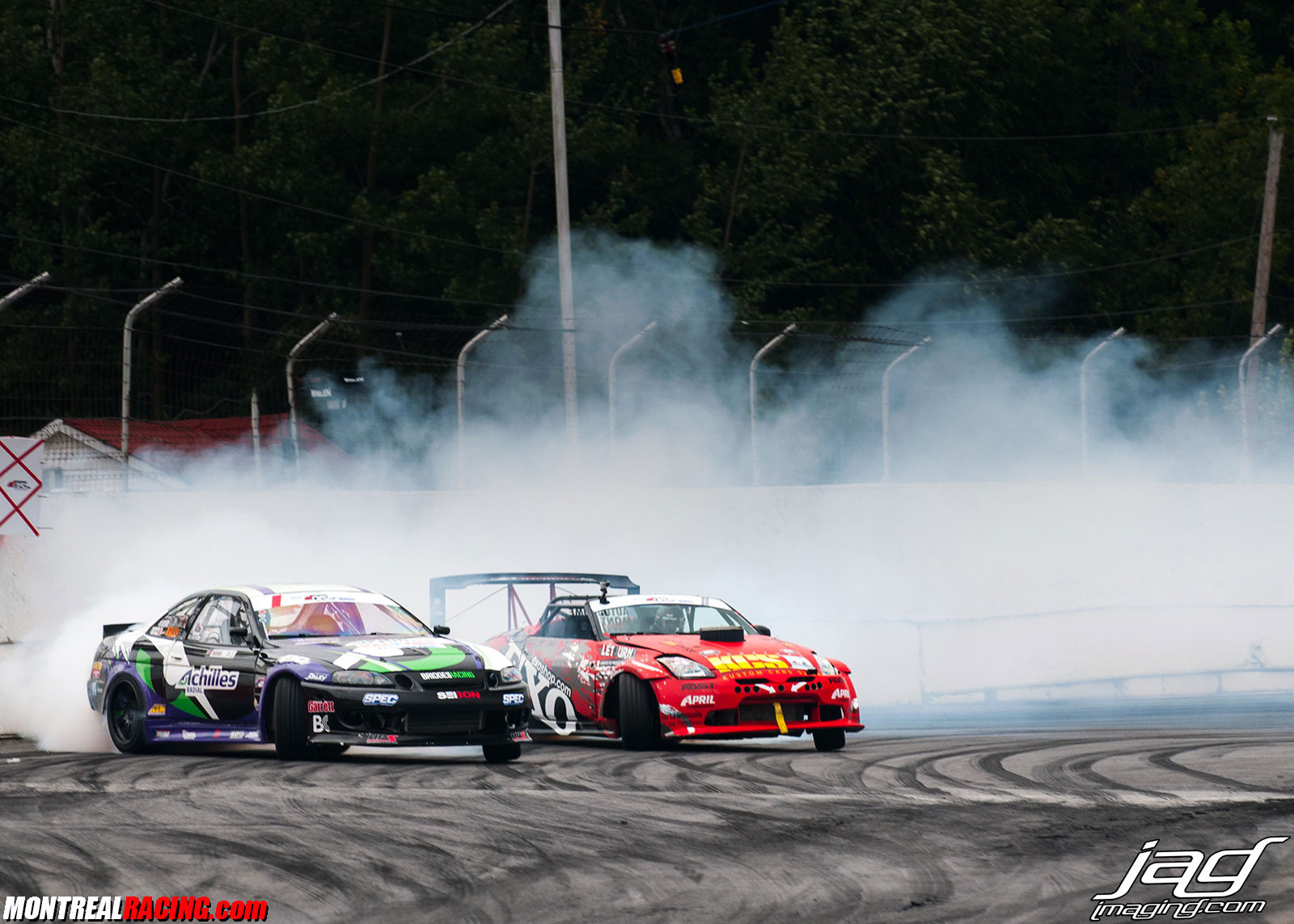 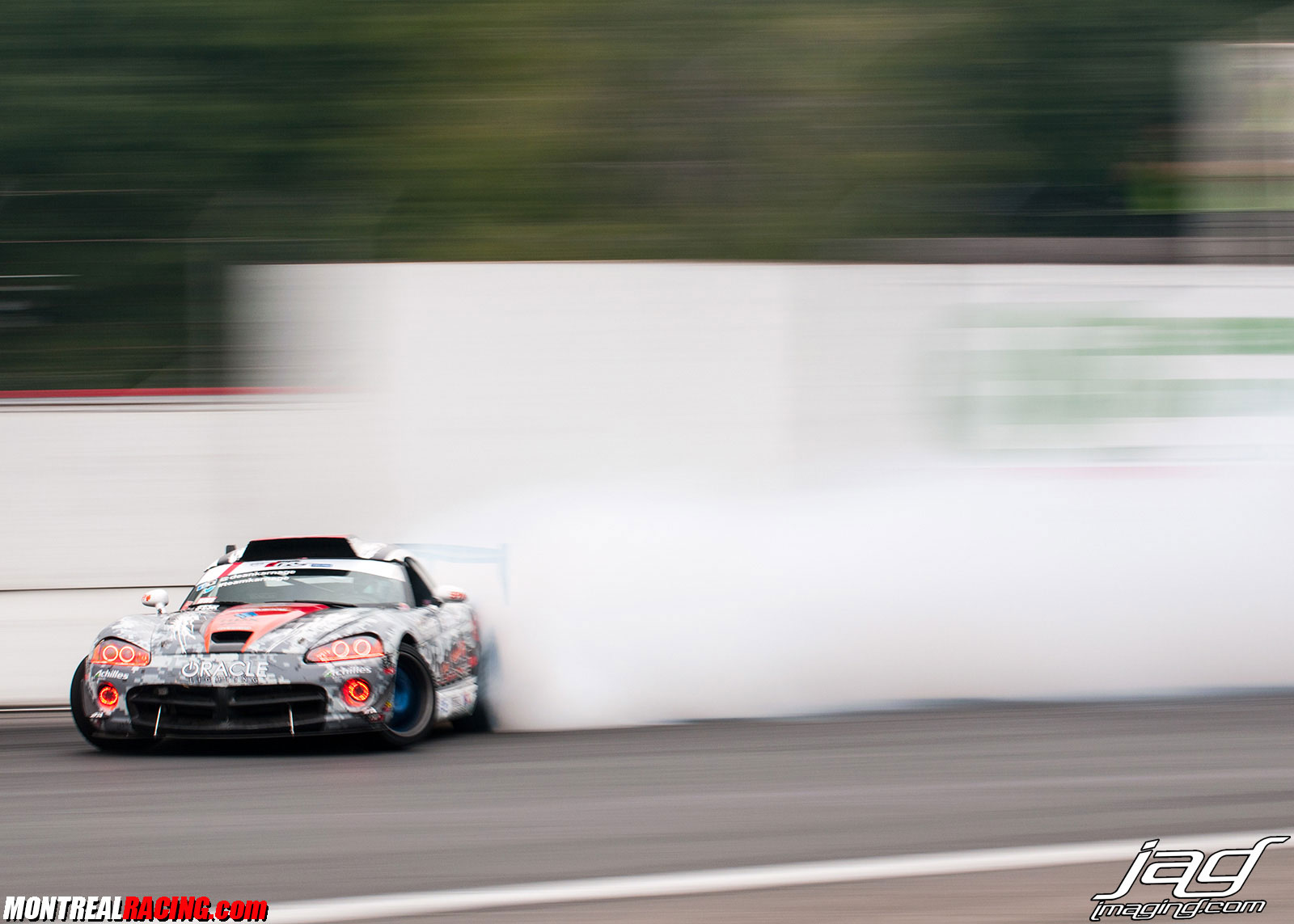 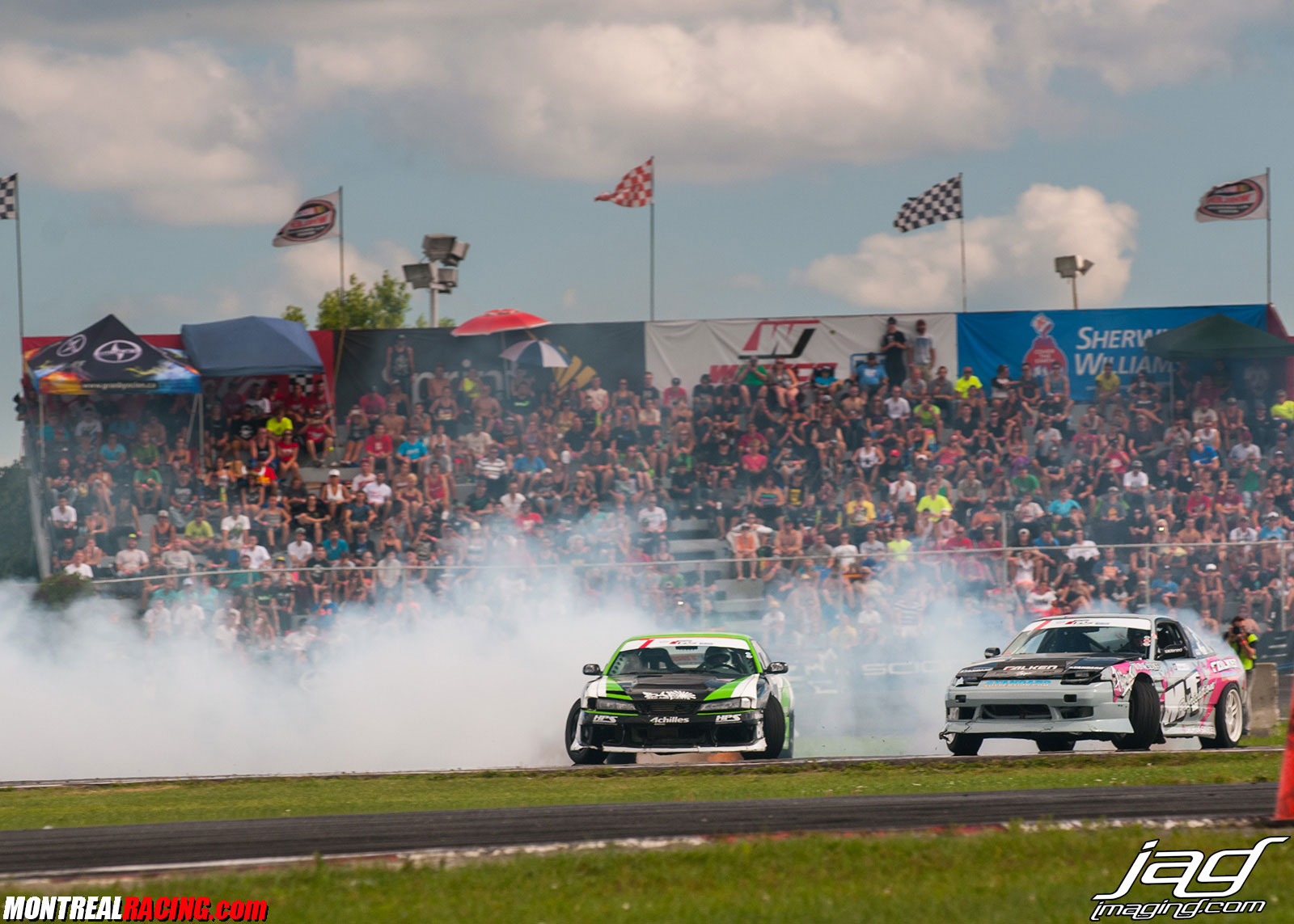 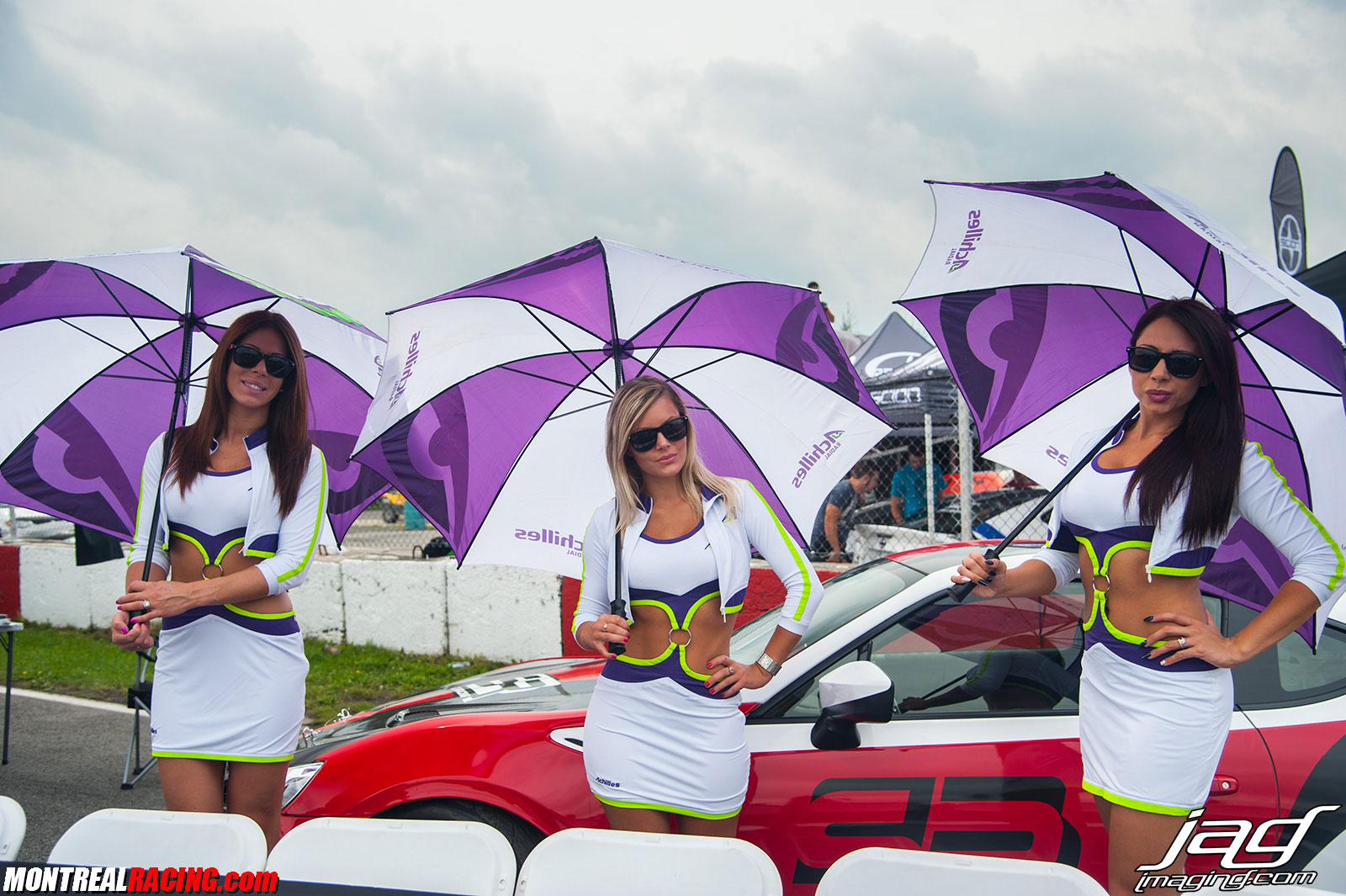 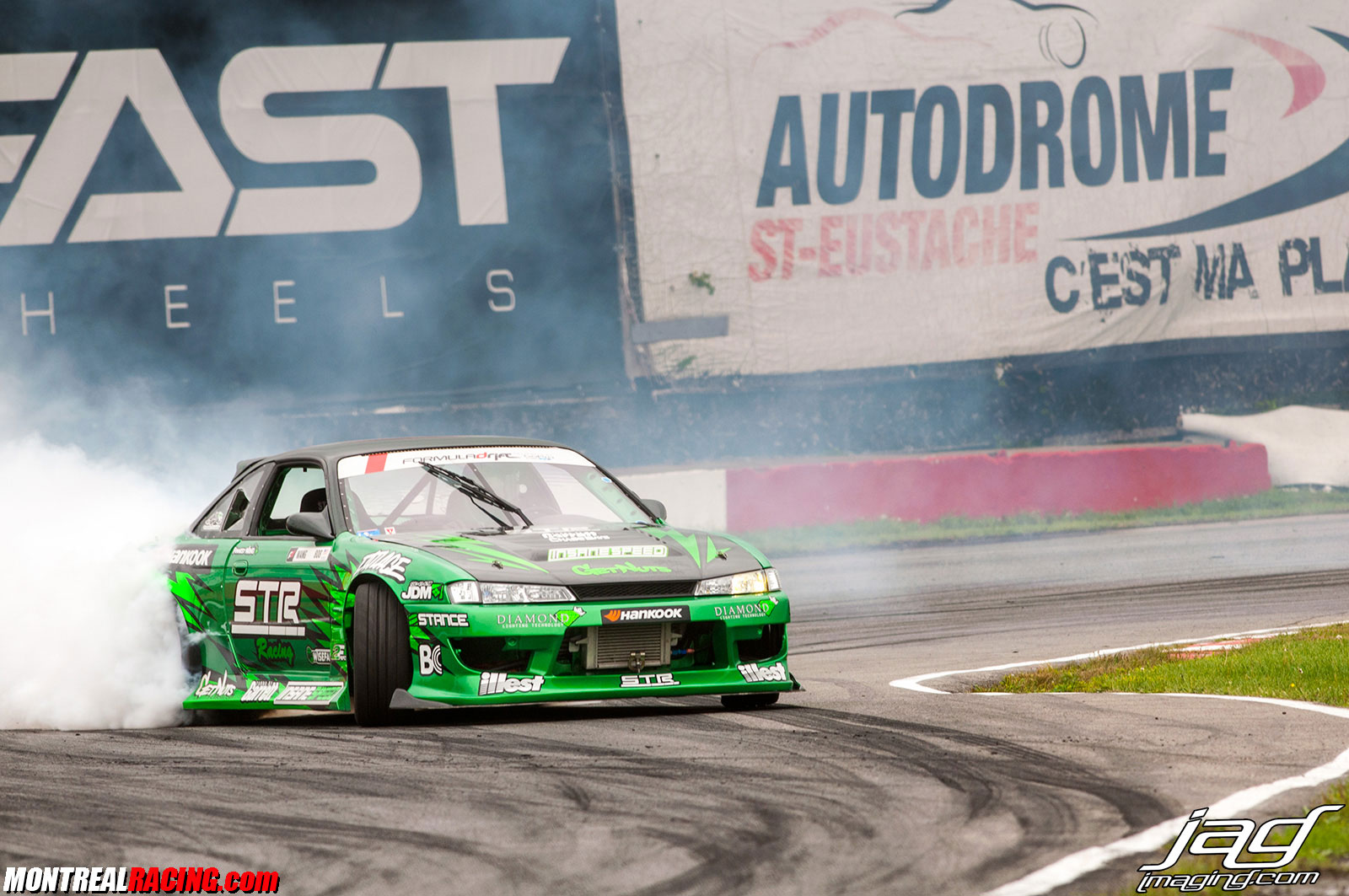 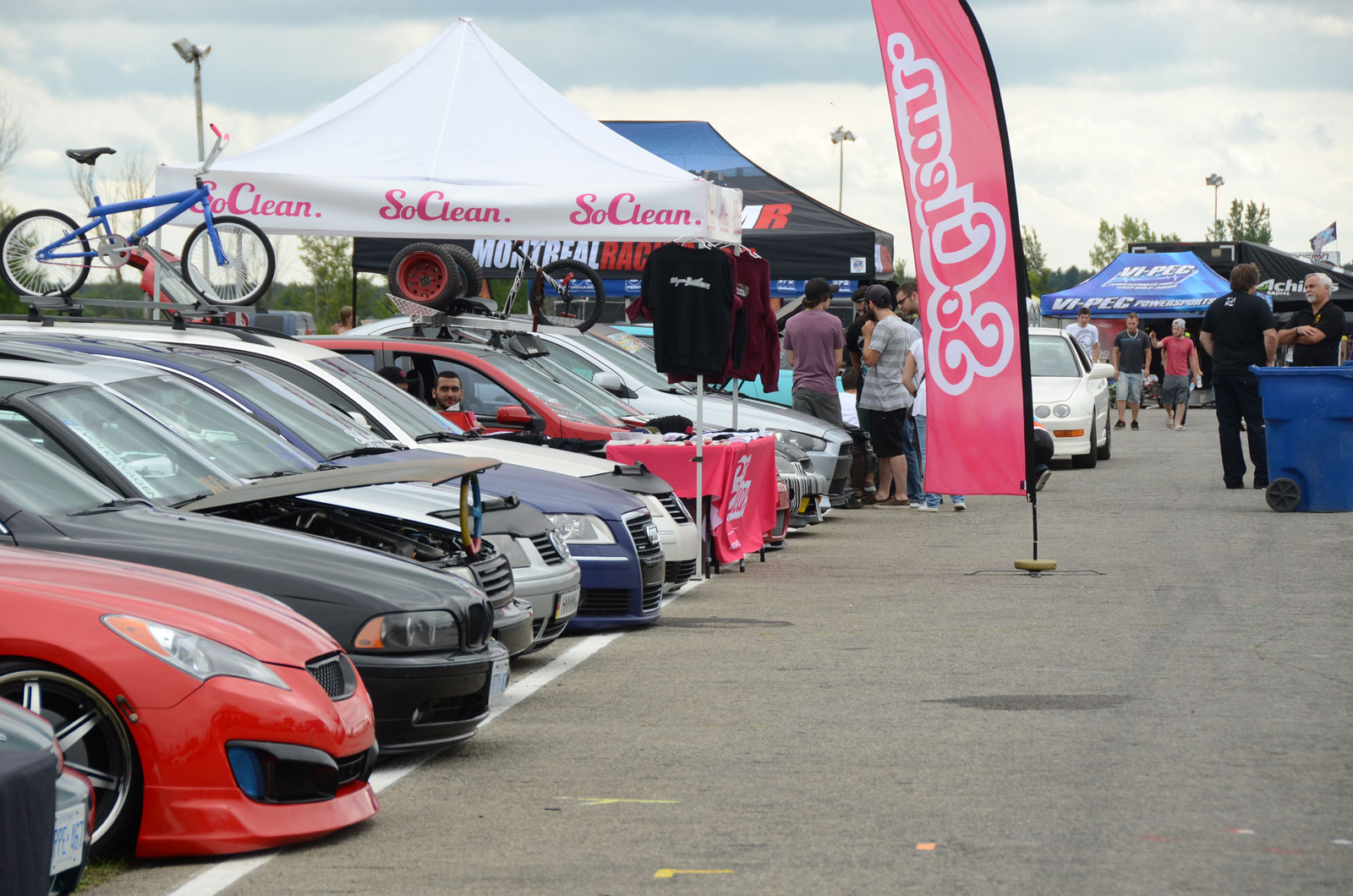