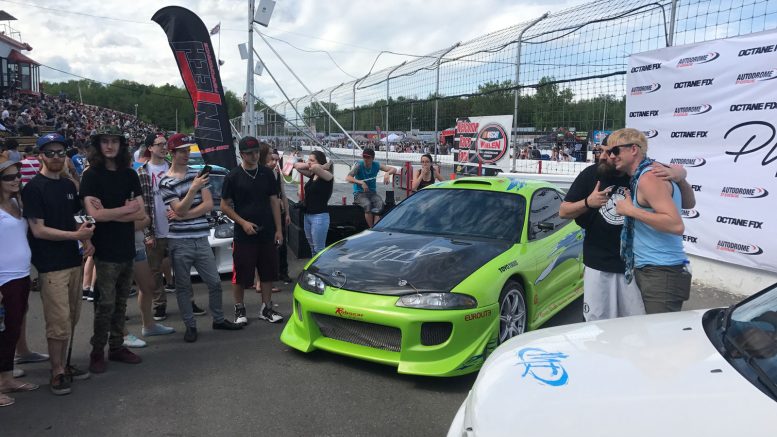 The first Paul Walker Memorial Ride happened 2014 and was a stunning success. Thousands of people flooded Autodrome St-Eustache to pay tribute to the Actor who died in a car crash in November 2013. It ended up being one of the largest events ever at the Autodrome.

The event kept going and event attracted Chad Lindberg who played Jesse in the original Fast and Furious. A Portion of the proceeds were given to Reach Out Worldwide, Paul Walker’s charity. 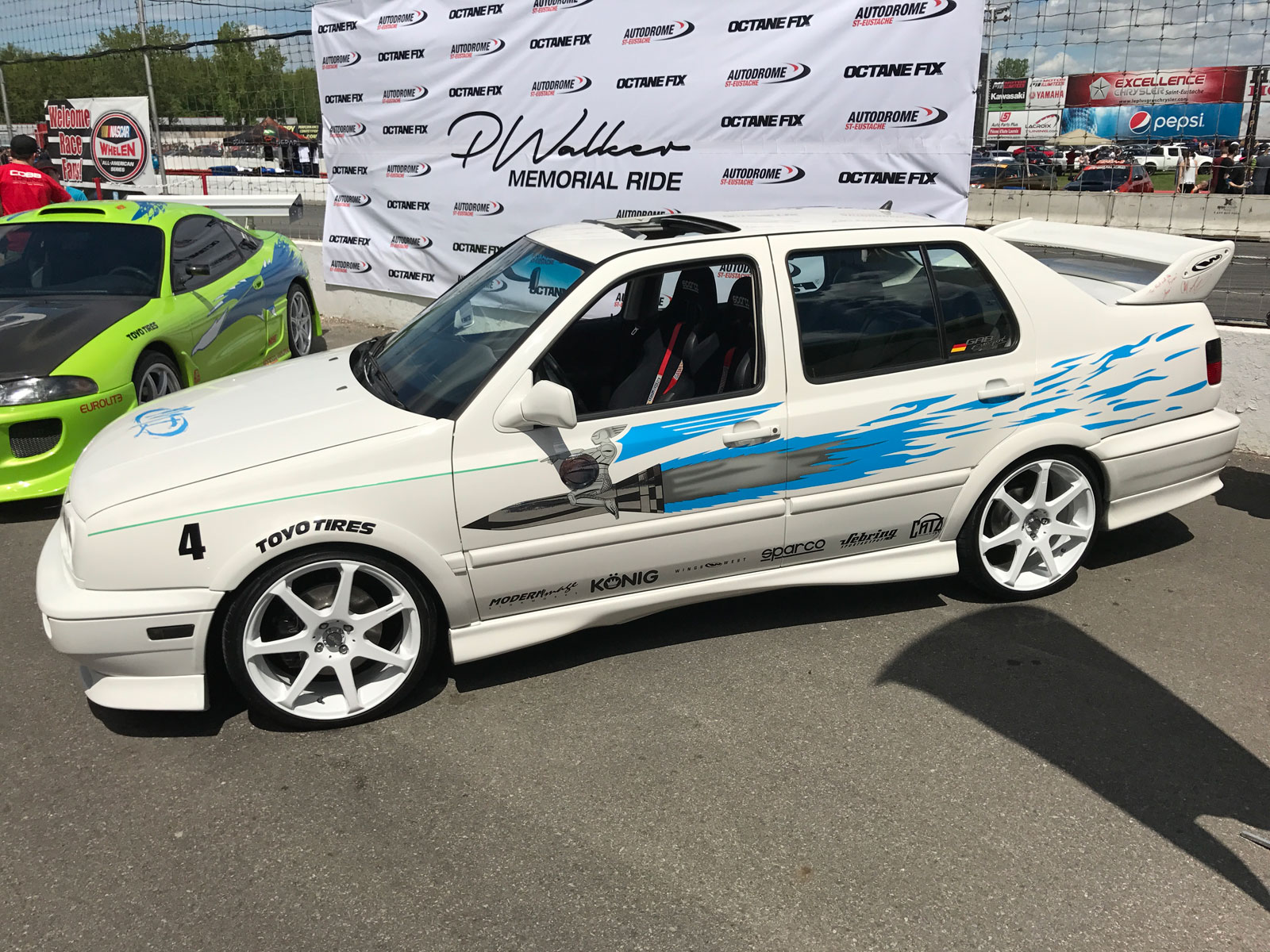 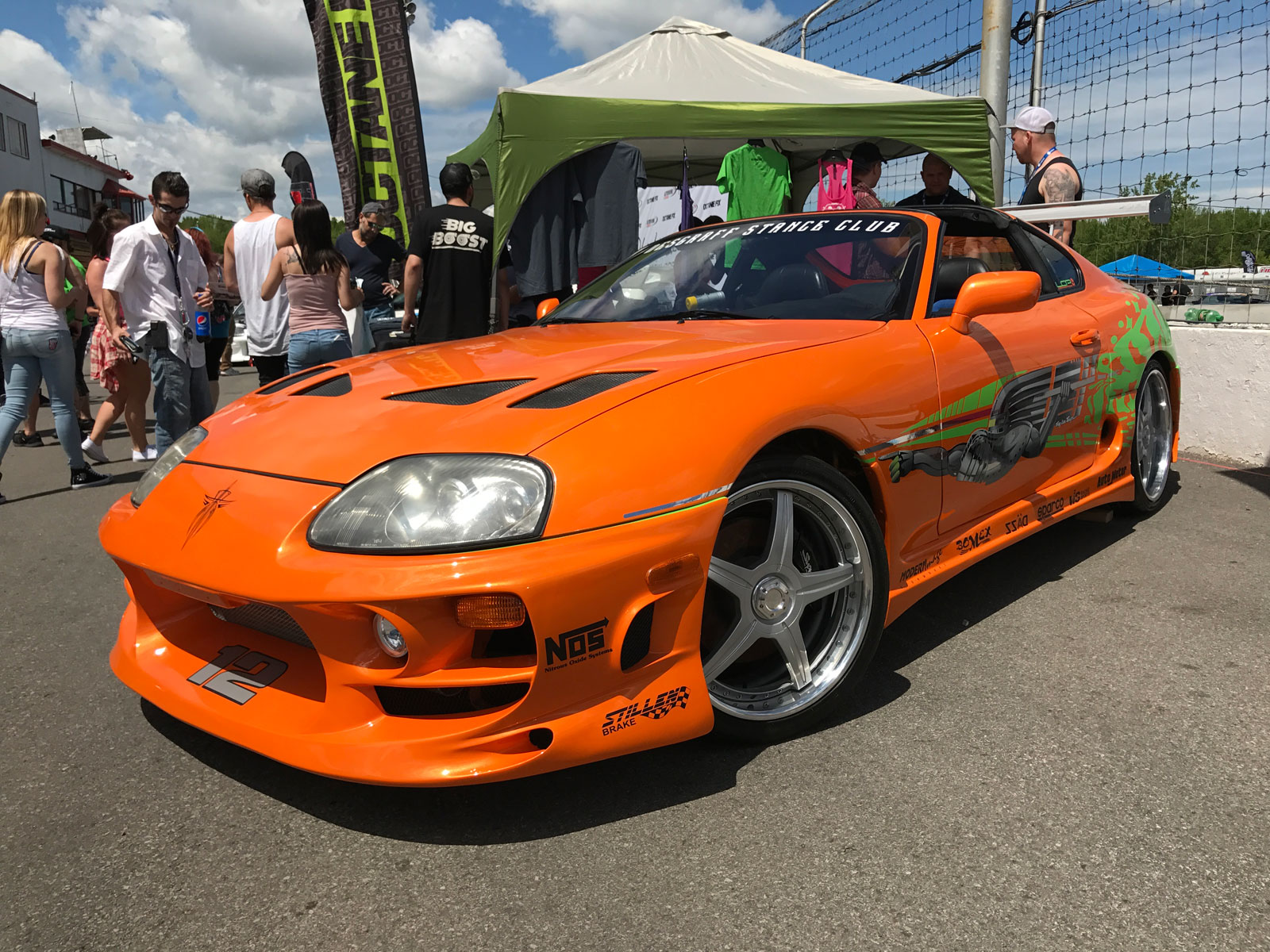 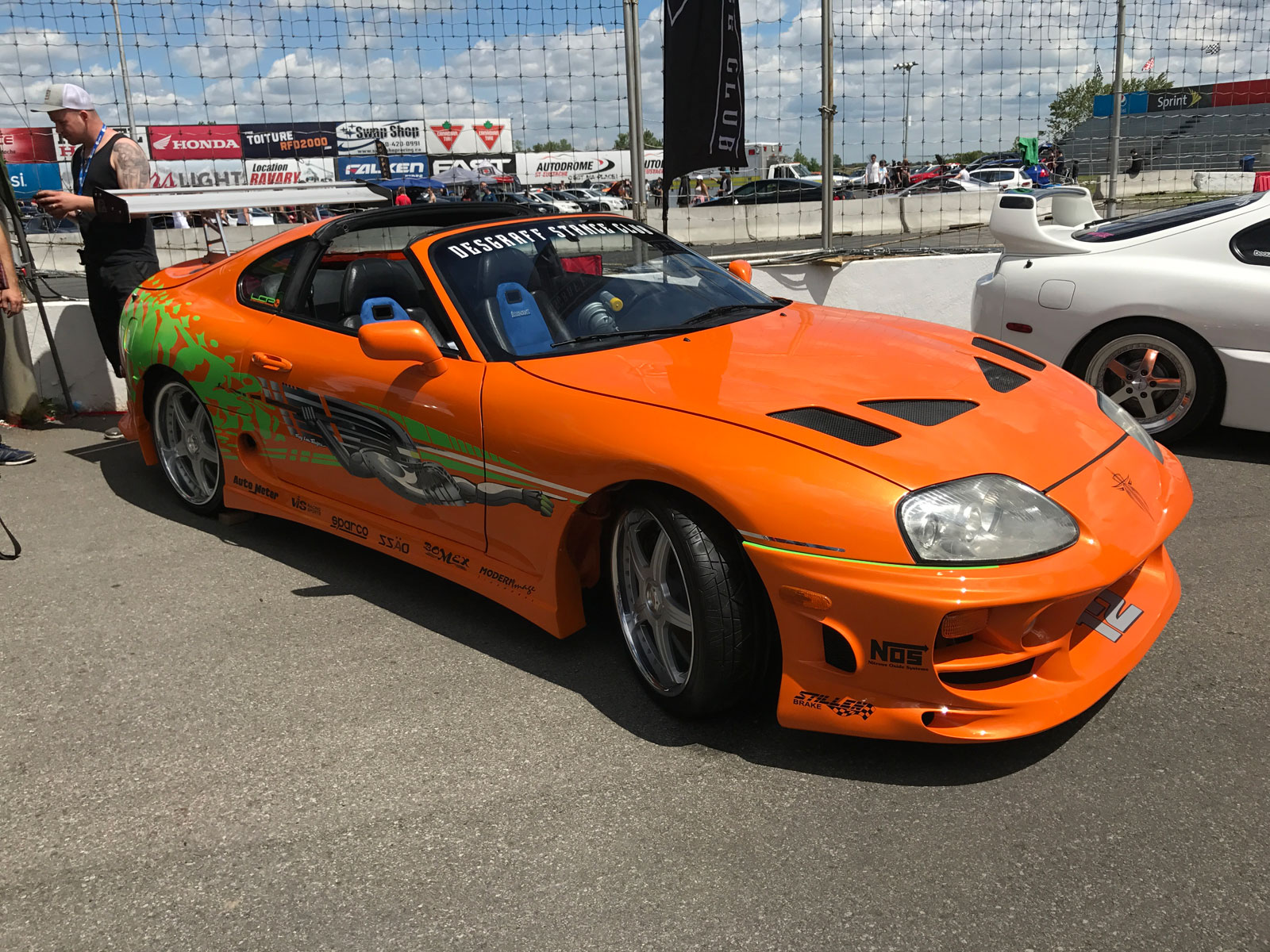 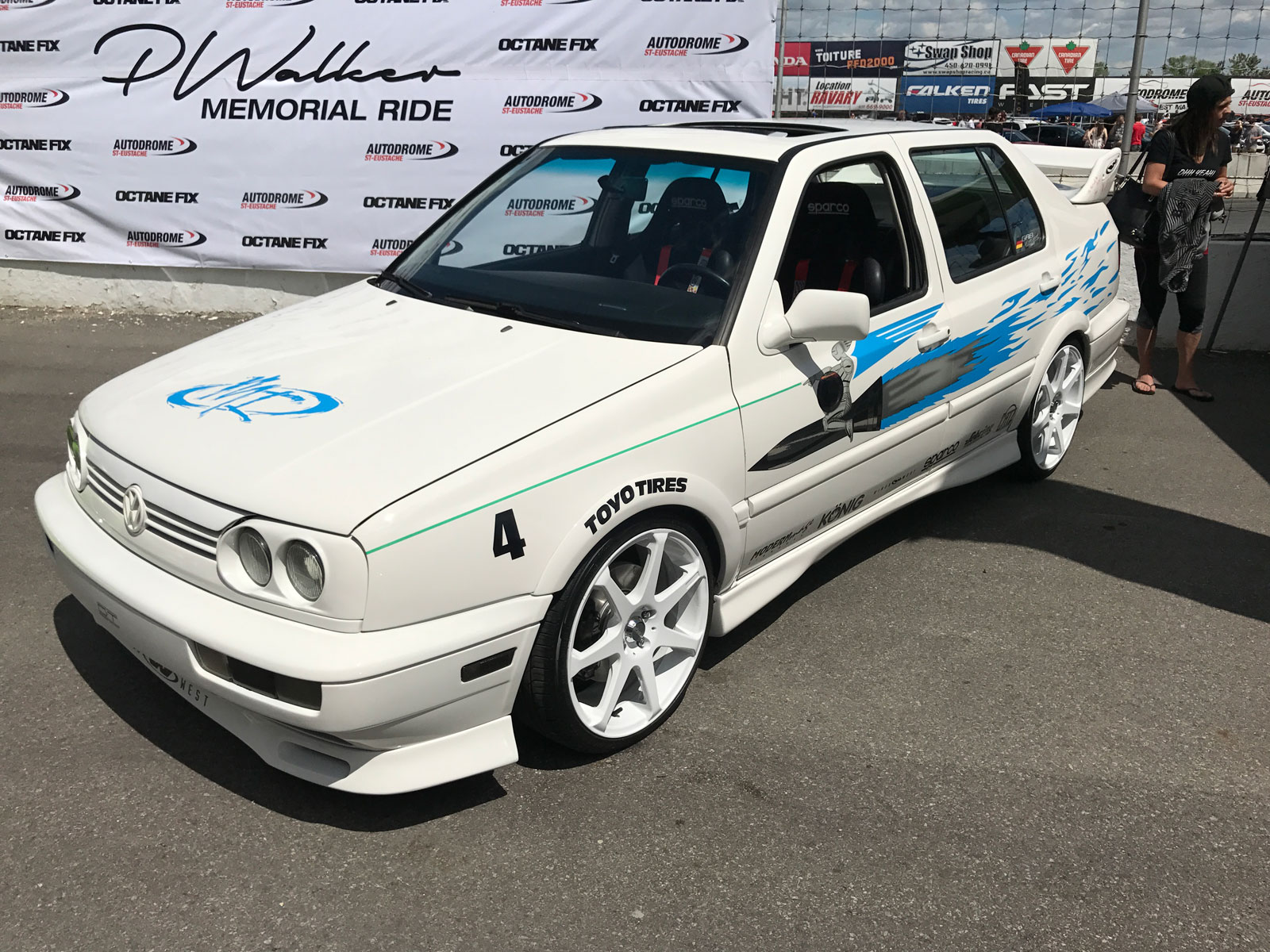 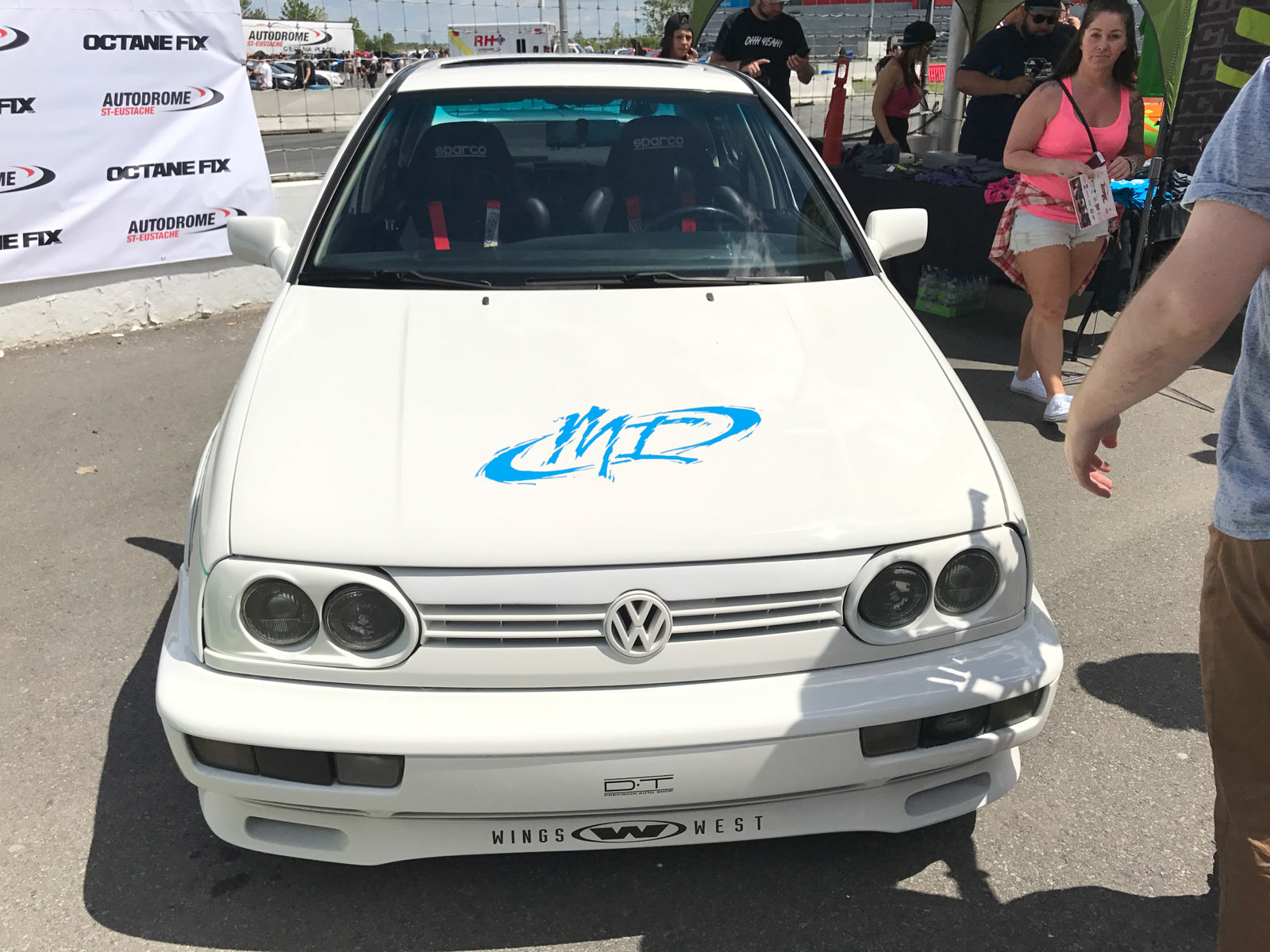 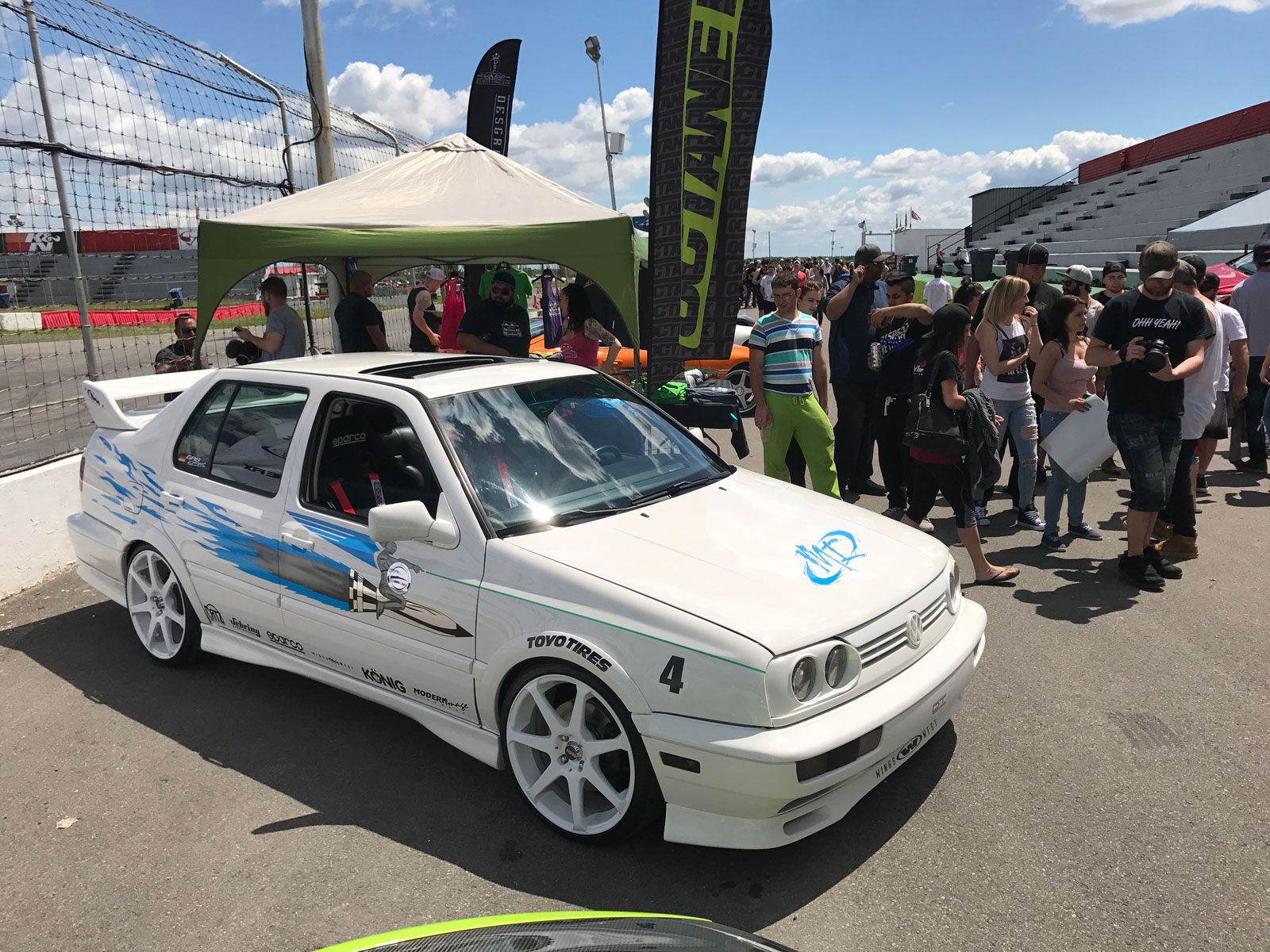 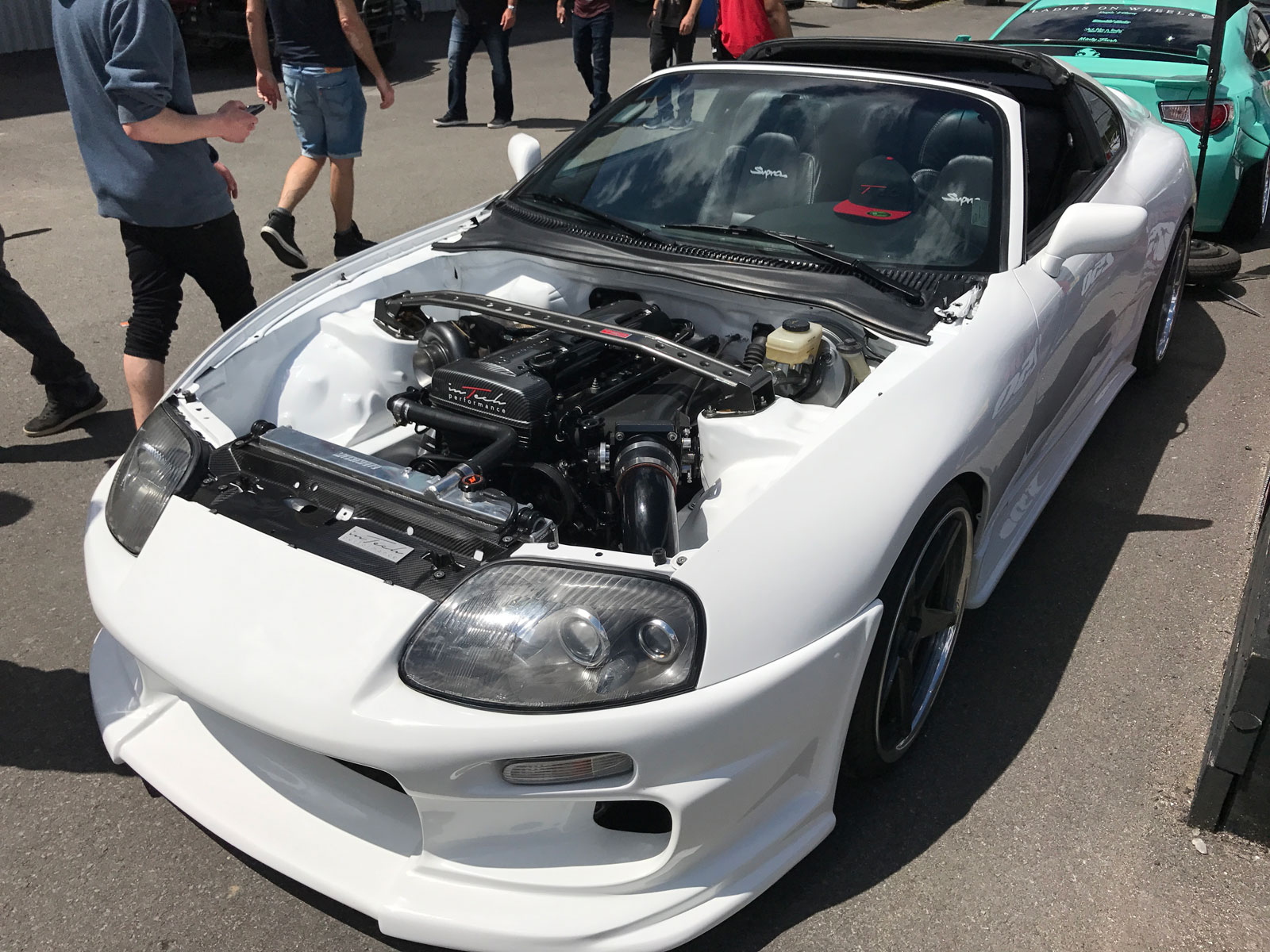 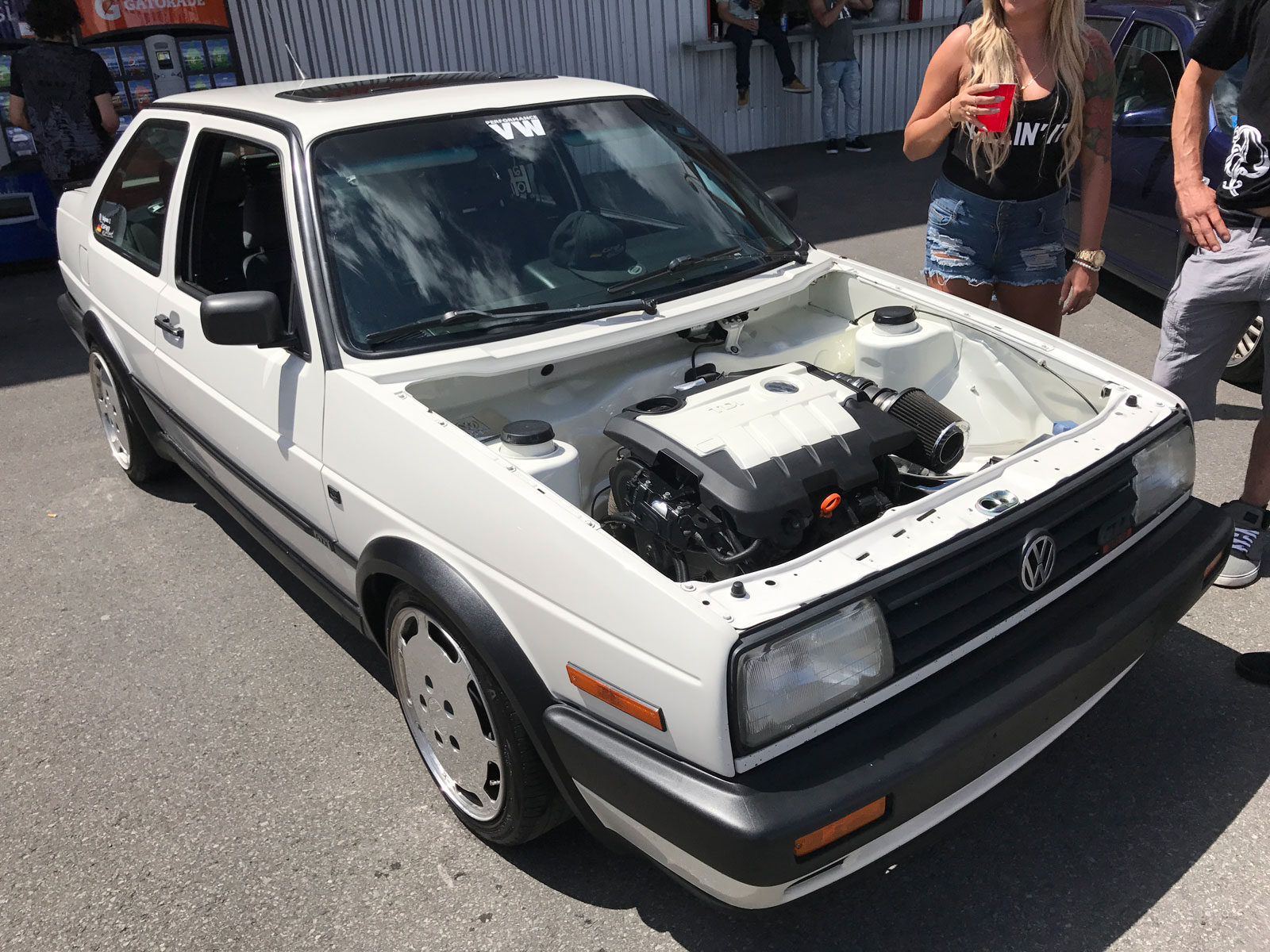 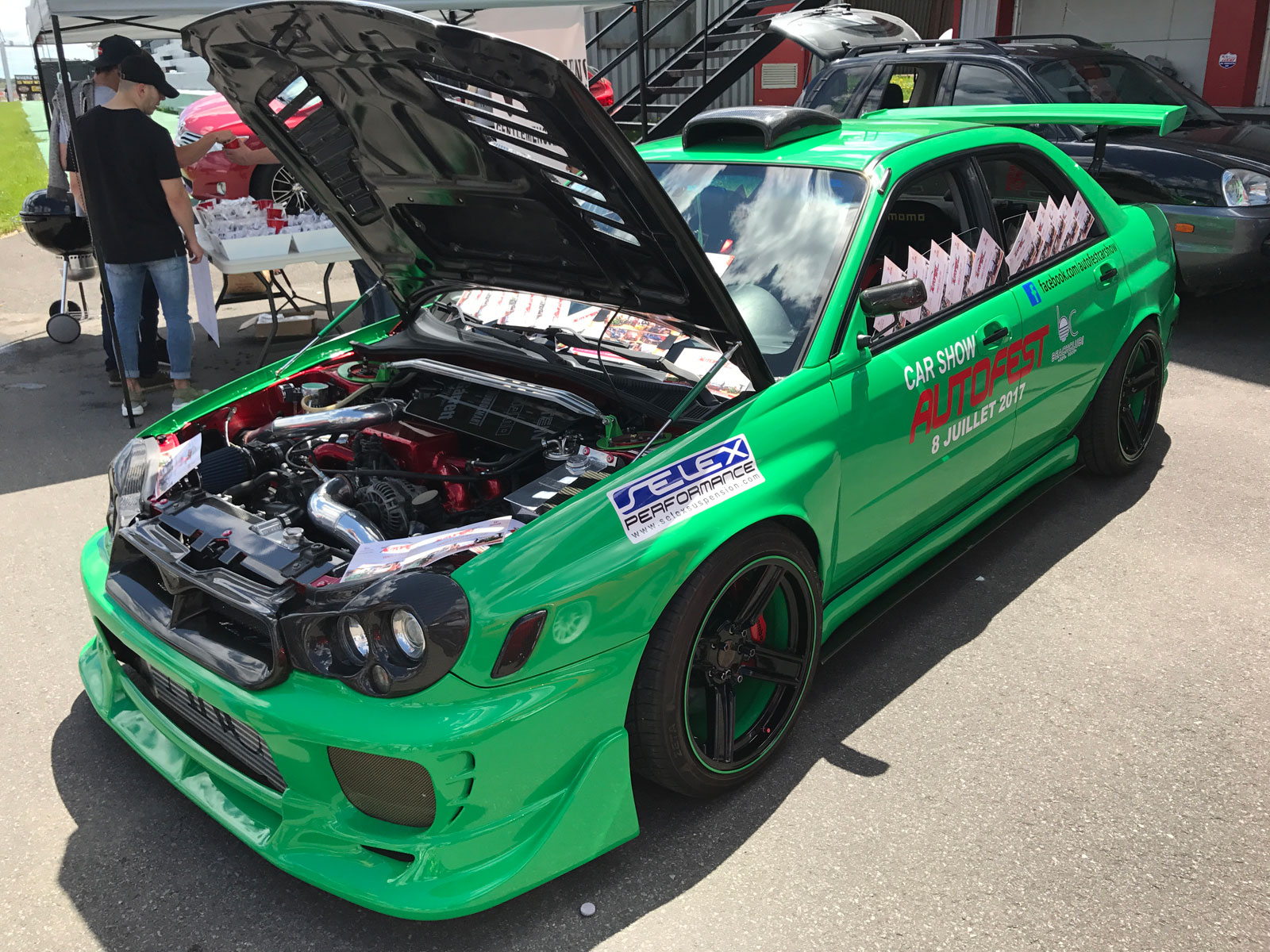 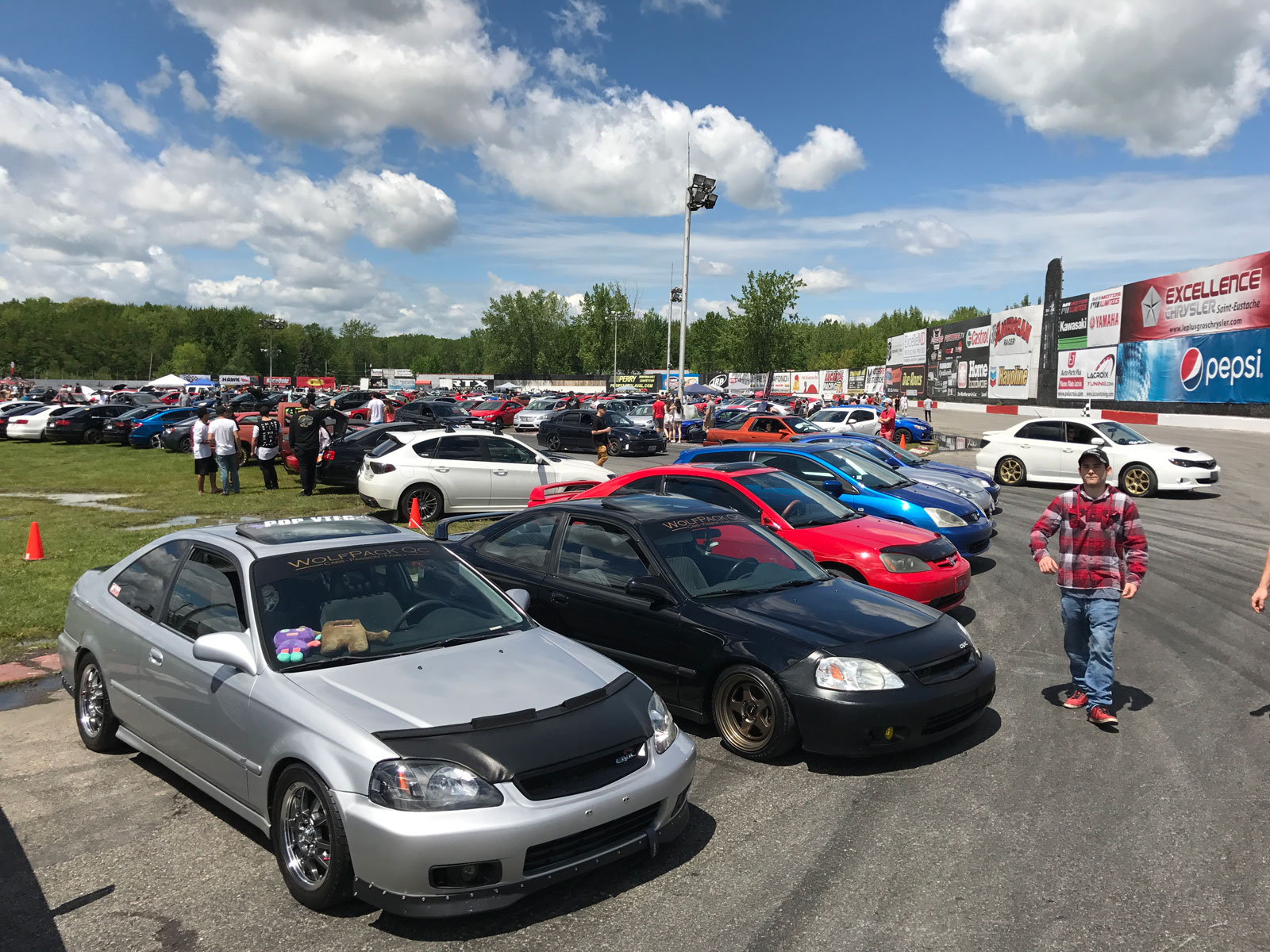 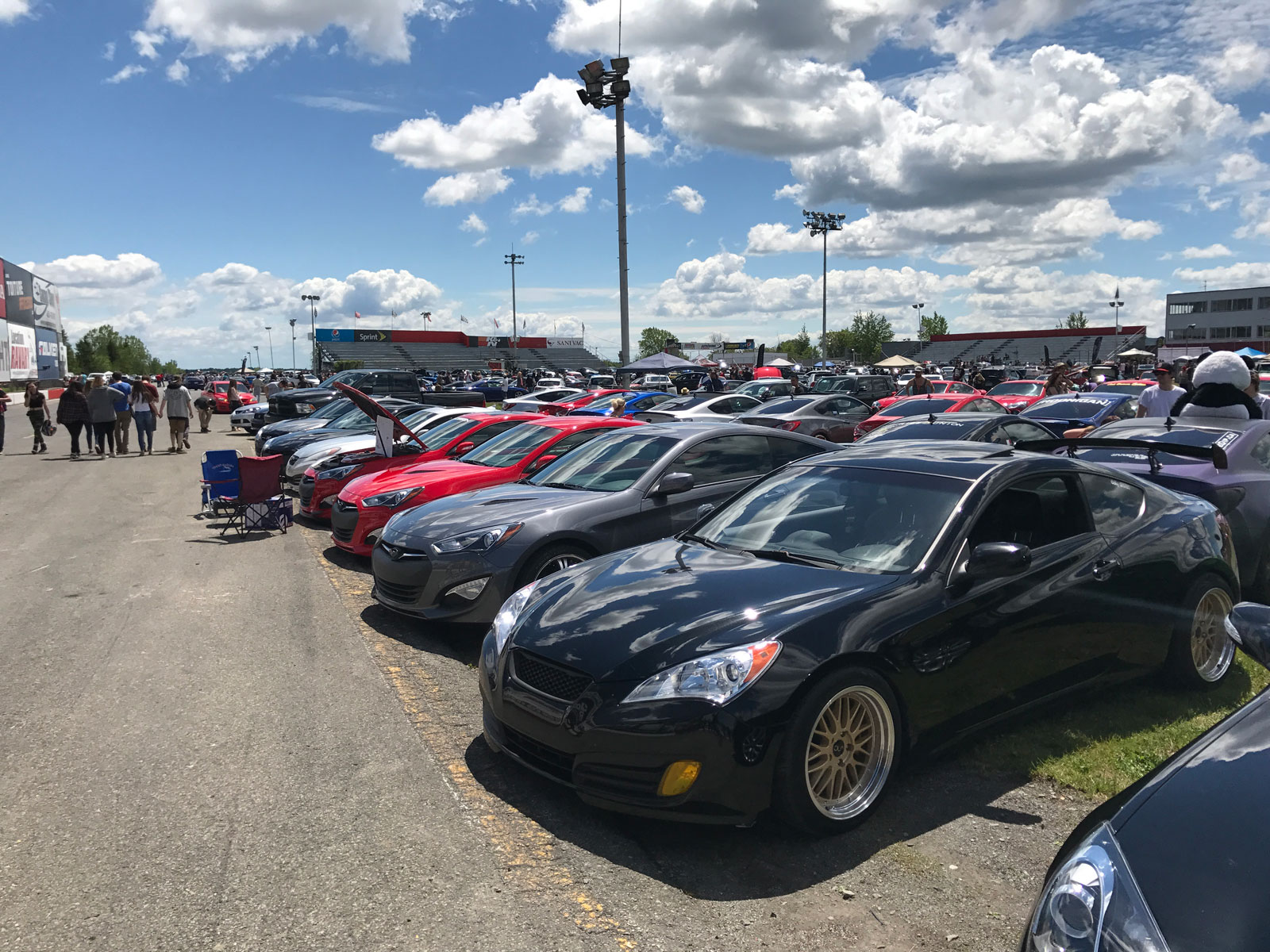 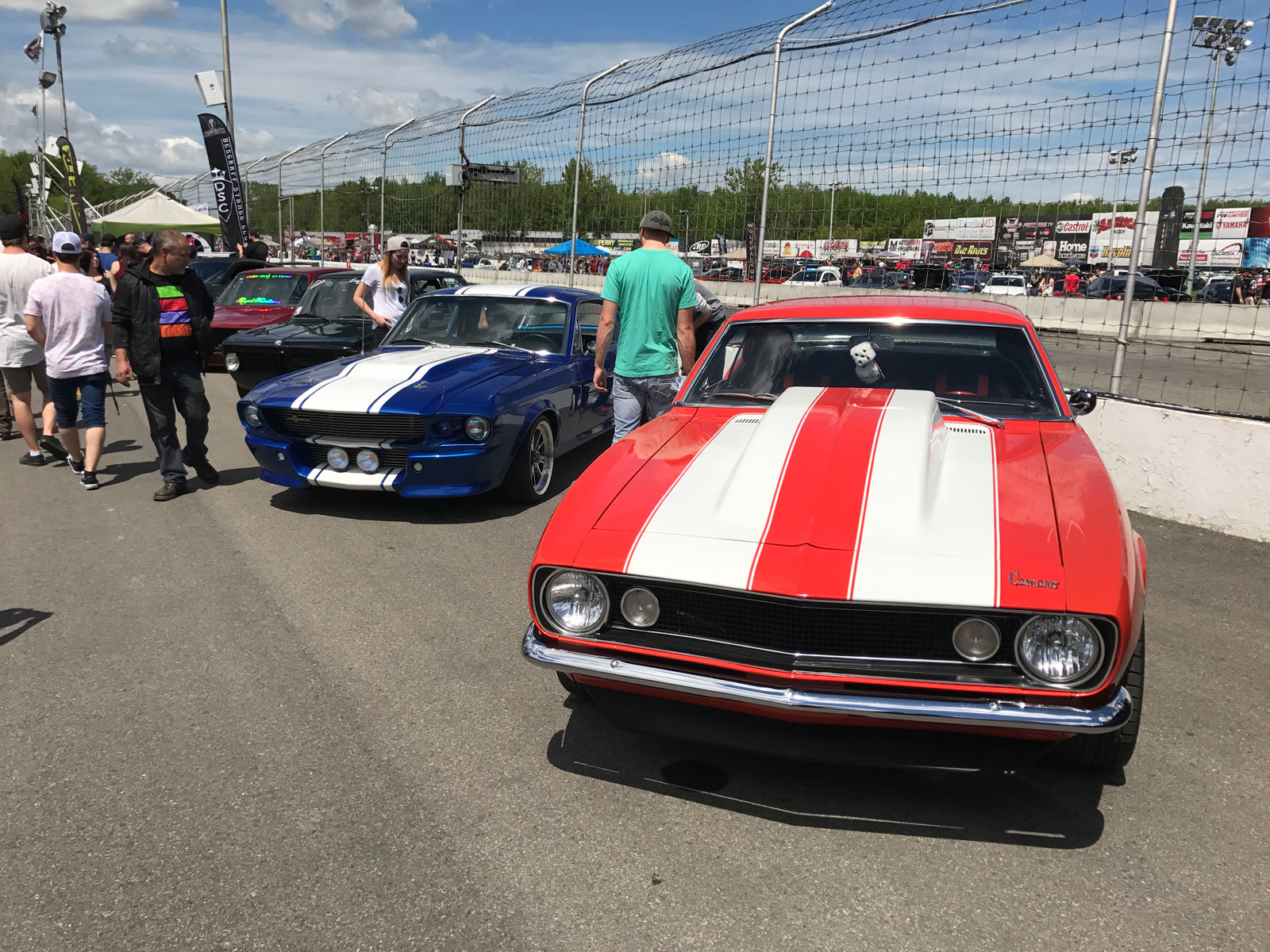 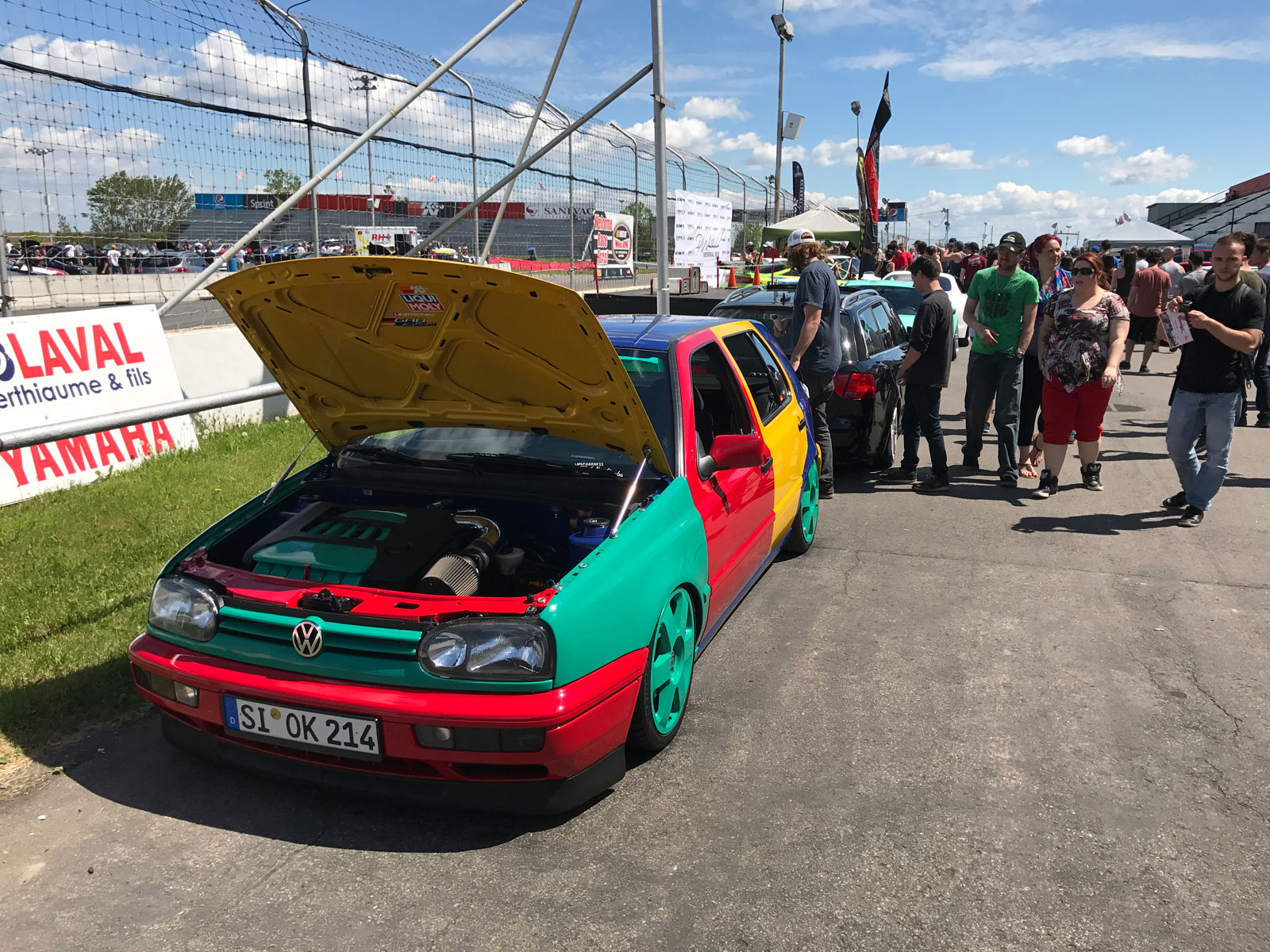