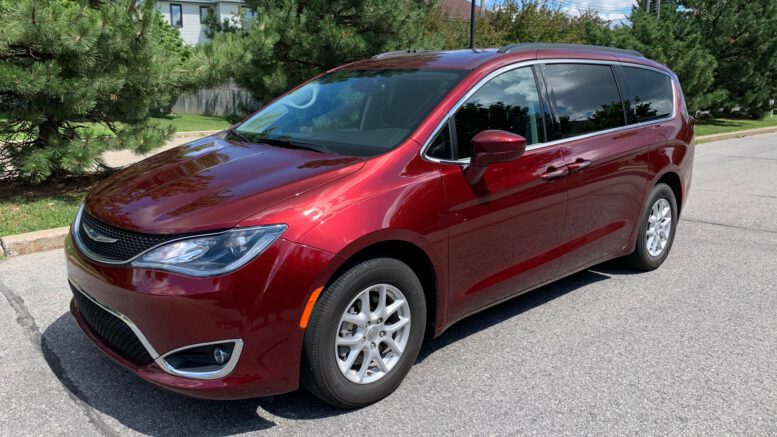 Today’s minivans have made leaps and bounds in innovation compared to when they were first introduced. Remember when minivans only had a sliding door on one side? They are great vehicles for transporting large families but are losing in the popularity game to the crossover or SUV. It’s hard to replace the functionality of a minivan, no matter how much buyers would like to think an SUV can do the job.

FCA (Chrysler’s parent company) had envisioned phasing out the ultra-popular Dodge Caravan but even after the Pacifica was introduced in 2016, people kept on buying the Caravan in droves. That kept the Caravan going for years longer than intended and as of this writing you can still buy a new Caravan. People want inexpensive minivans and the Caravan does an amazing job at filling this role but it’s time is likely coming to an end. 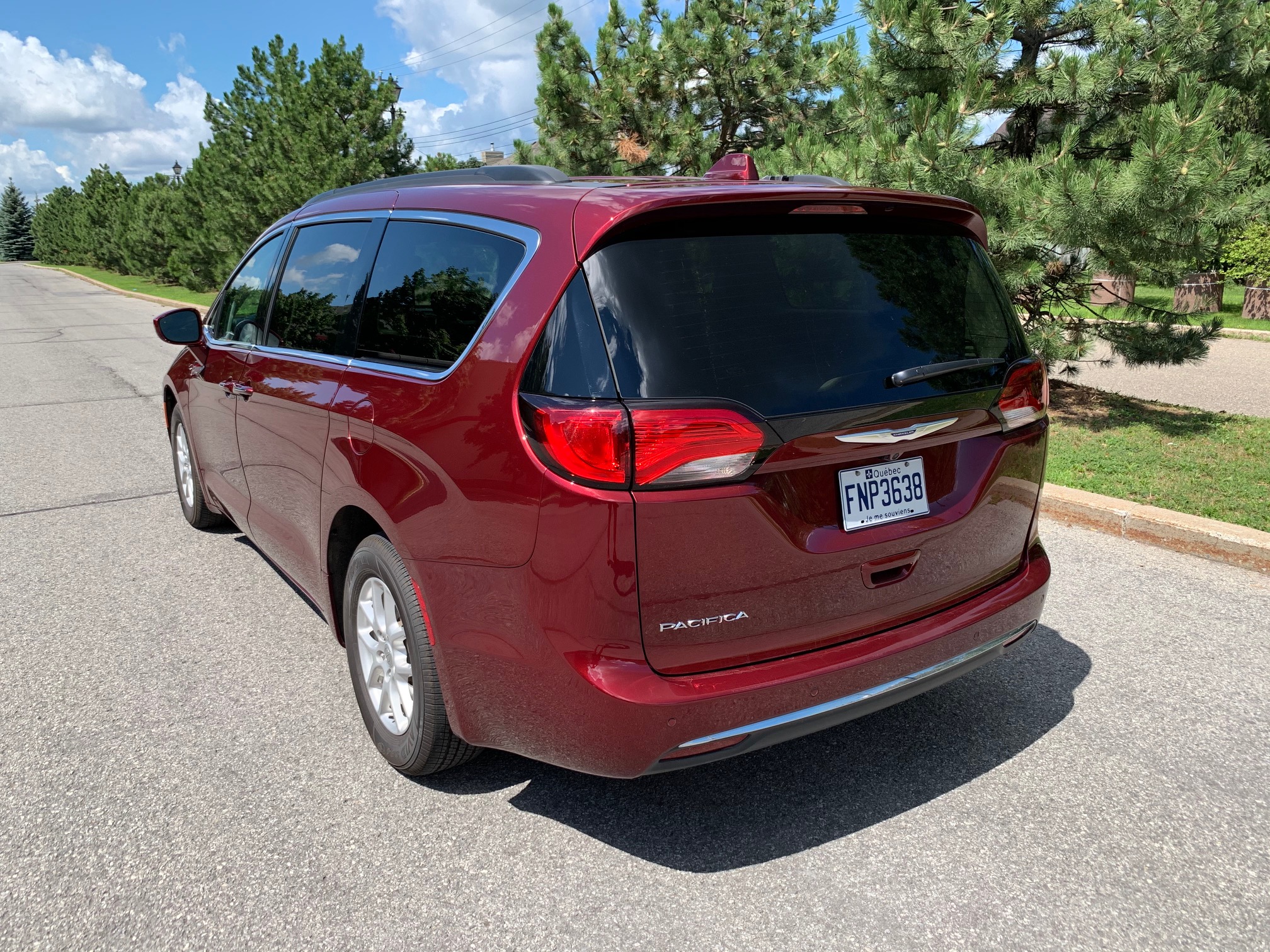 There is the upcoming Chrysler Voyager which we expect to get in Canada next year. It’ll essentially be a rebranded Pacifica but a barebones entry level model to reduce costs and entice former Caravan buyers. It’s needed because the Pacifica was introduced at a price point of $44,000 whereas the Grand Caravan was being advertised at $19,999 after rebates and incentives. The Pacifica has since been reduced but is still starting at $34,045 after manufacturer discounts. 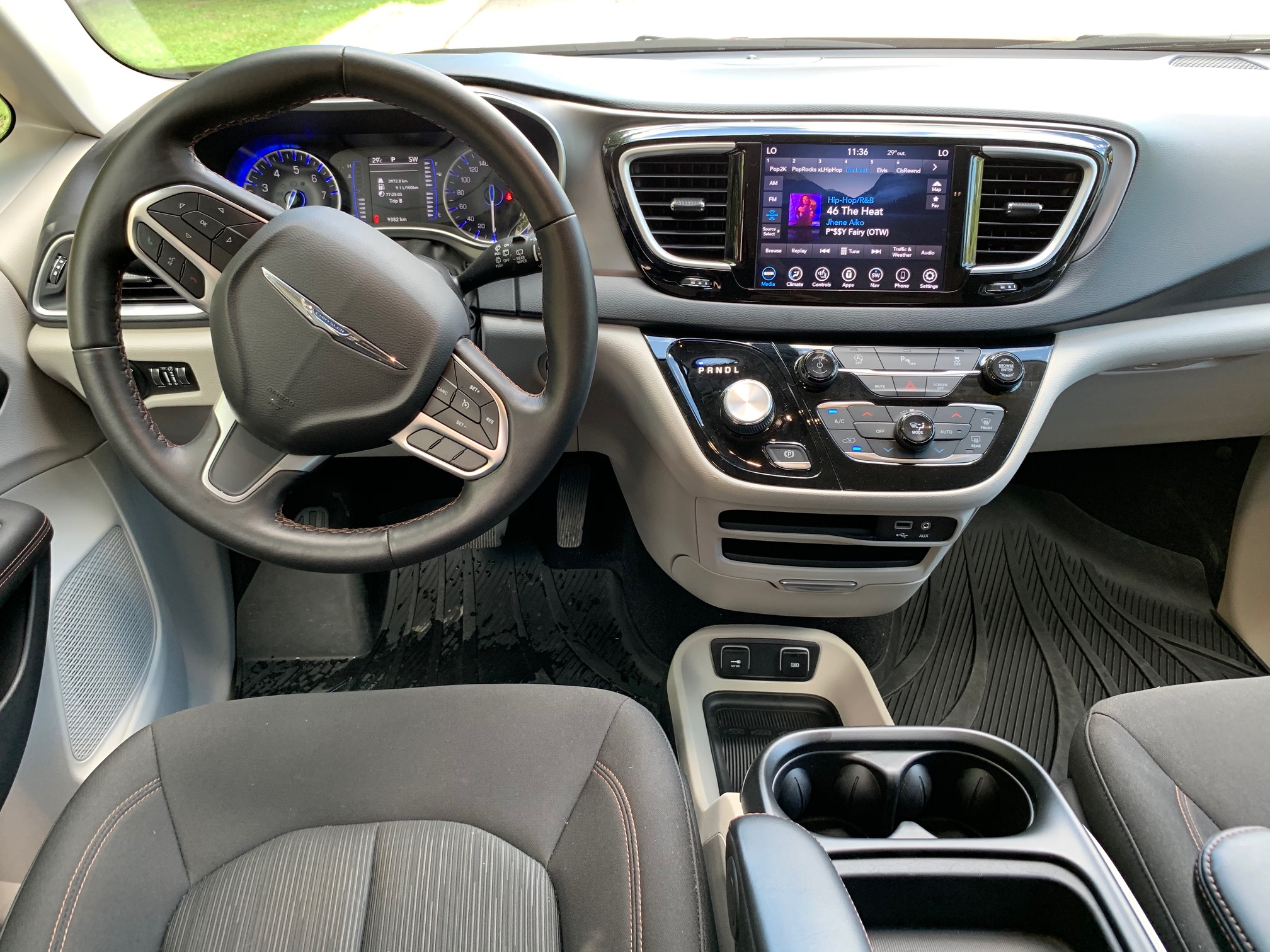 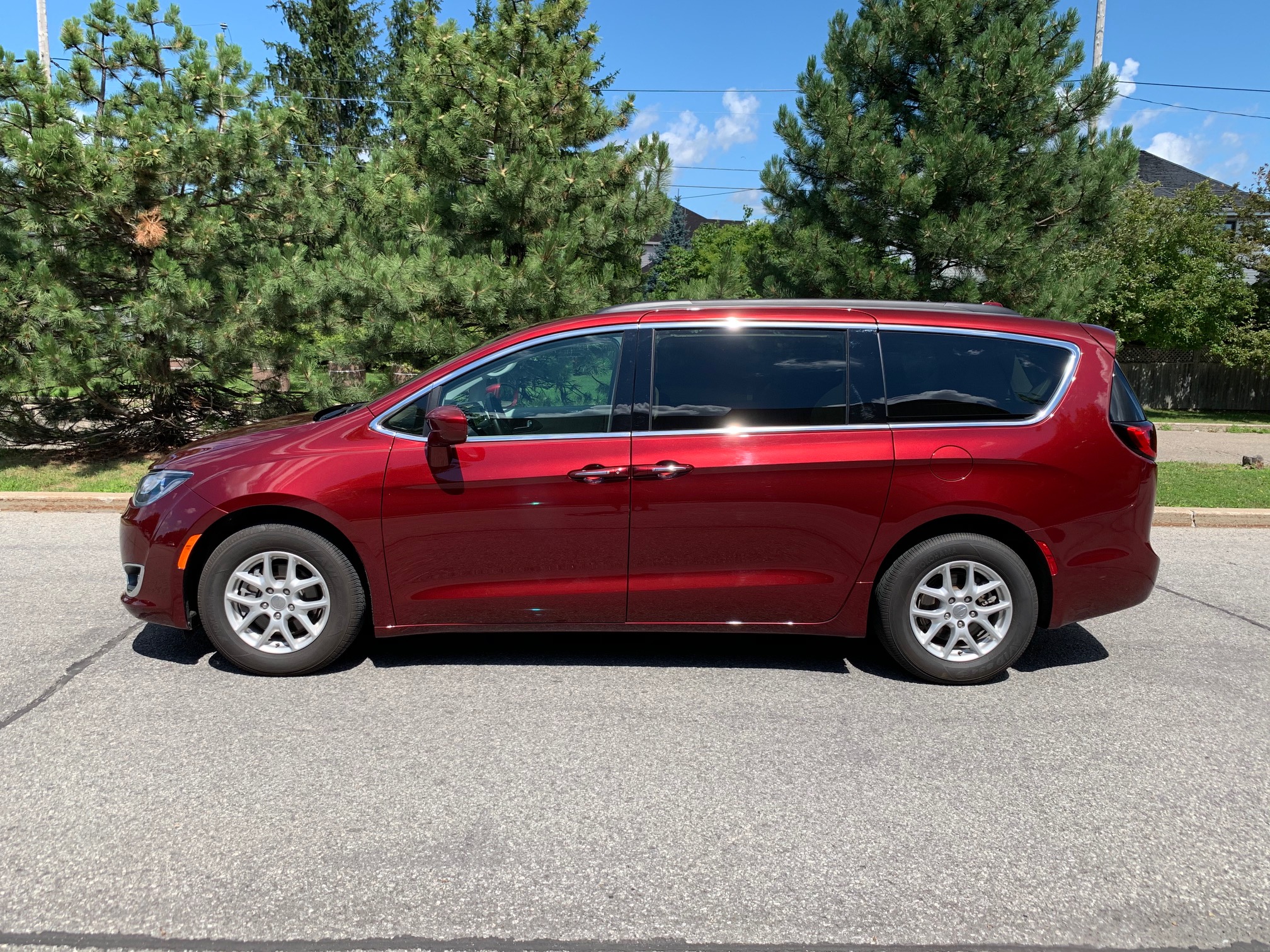 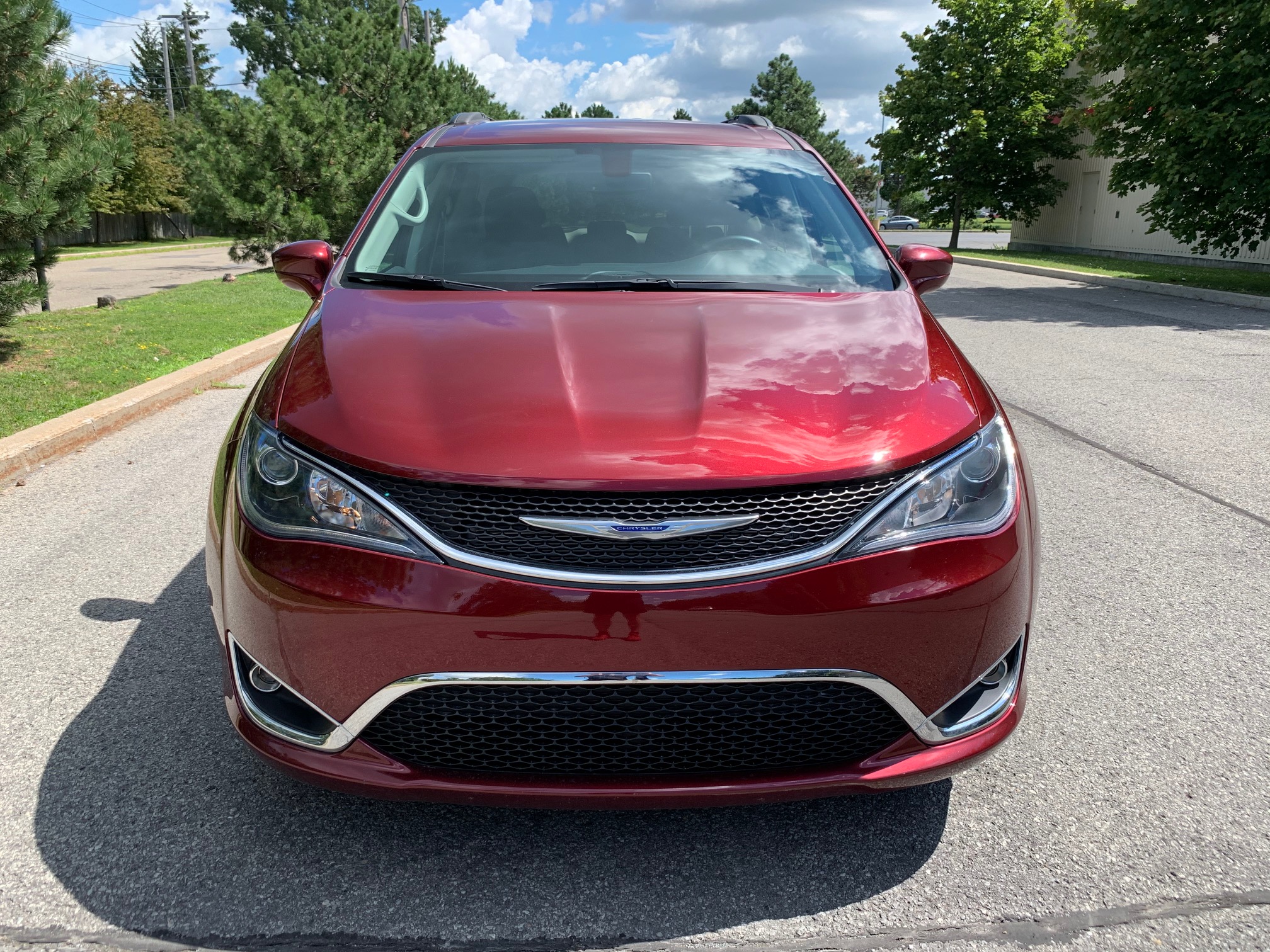 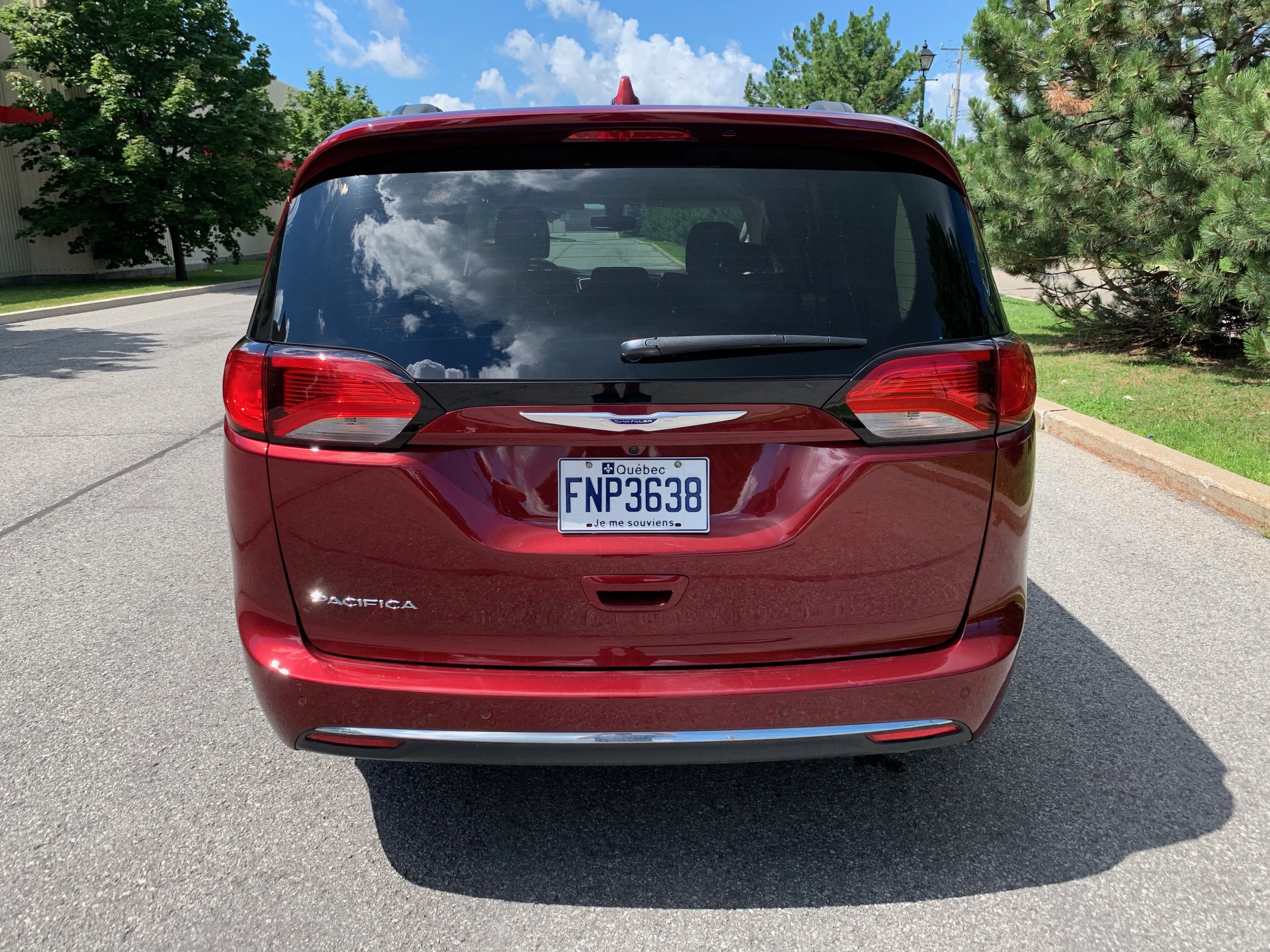 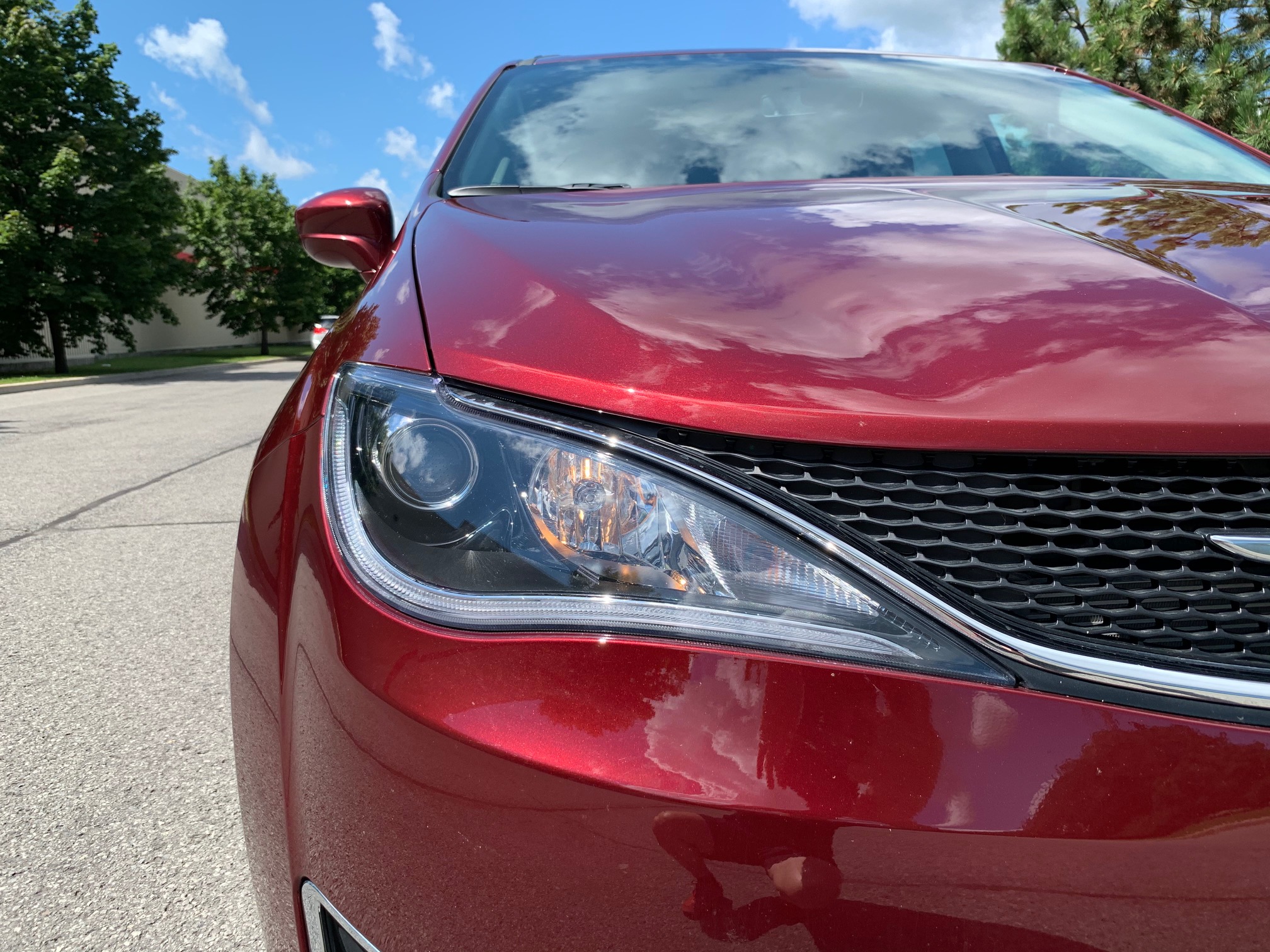 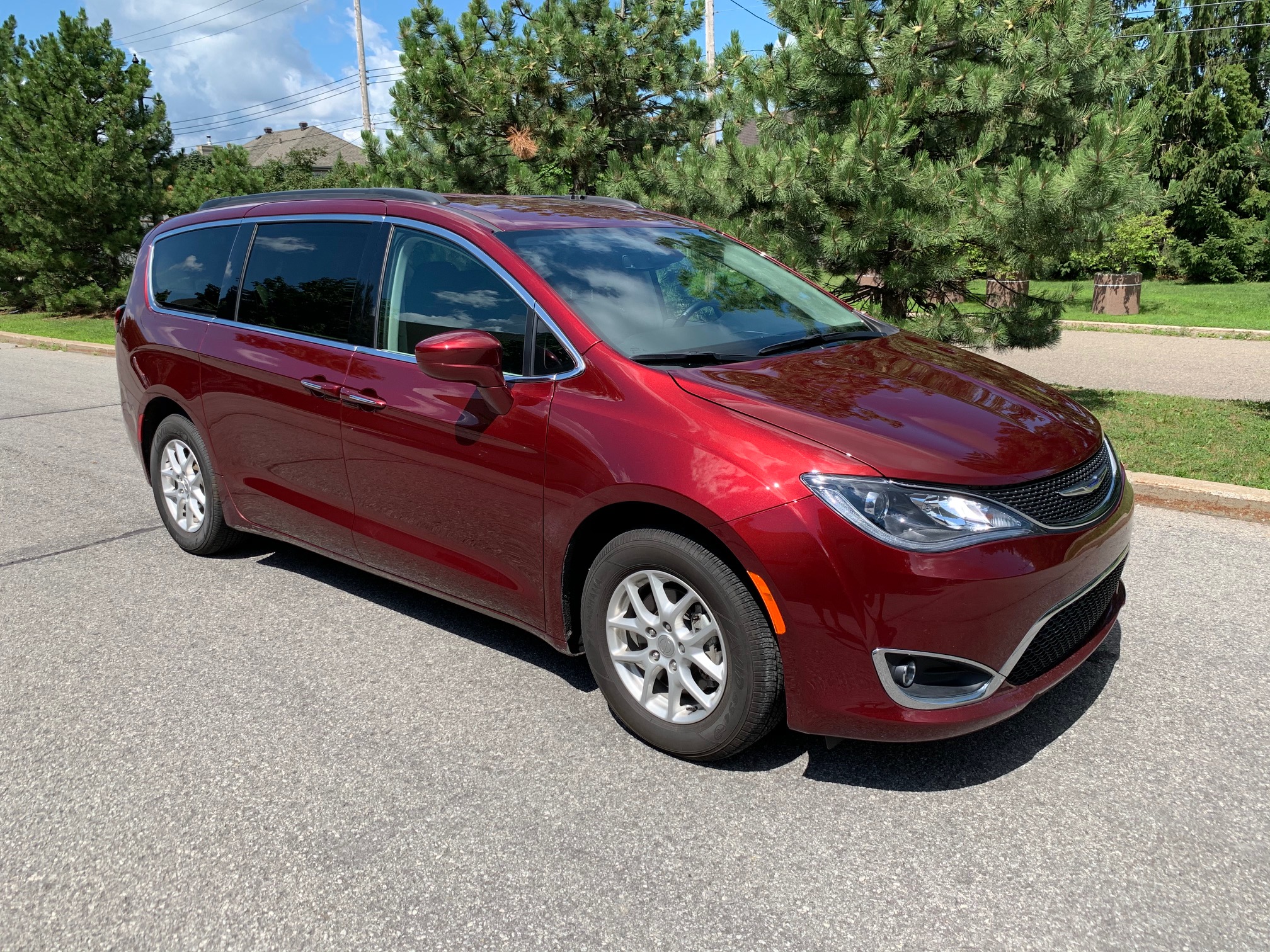 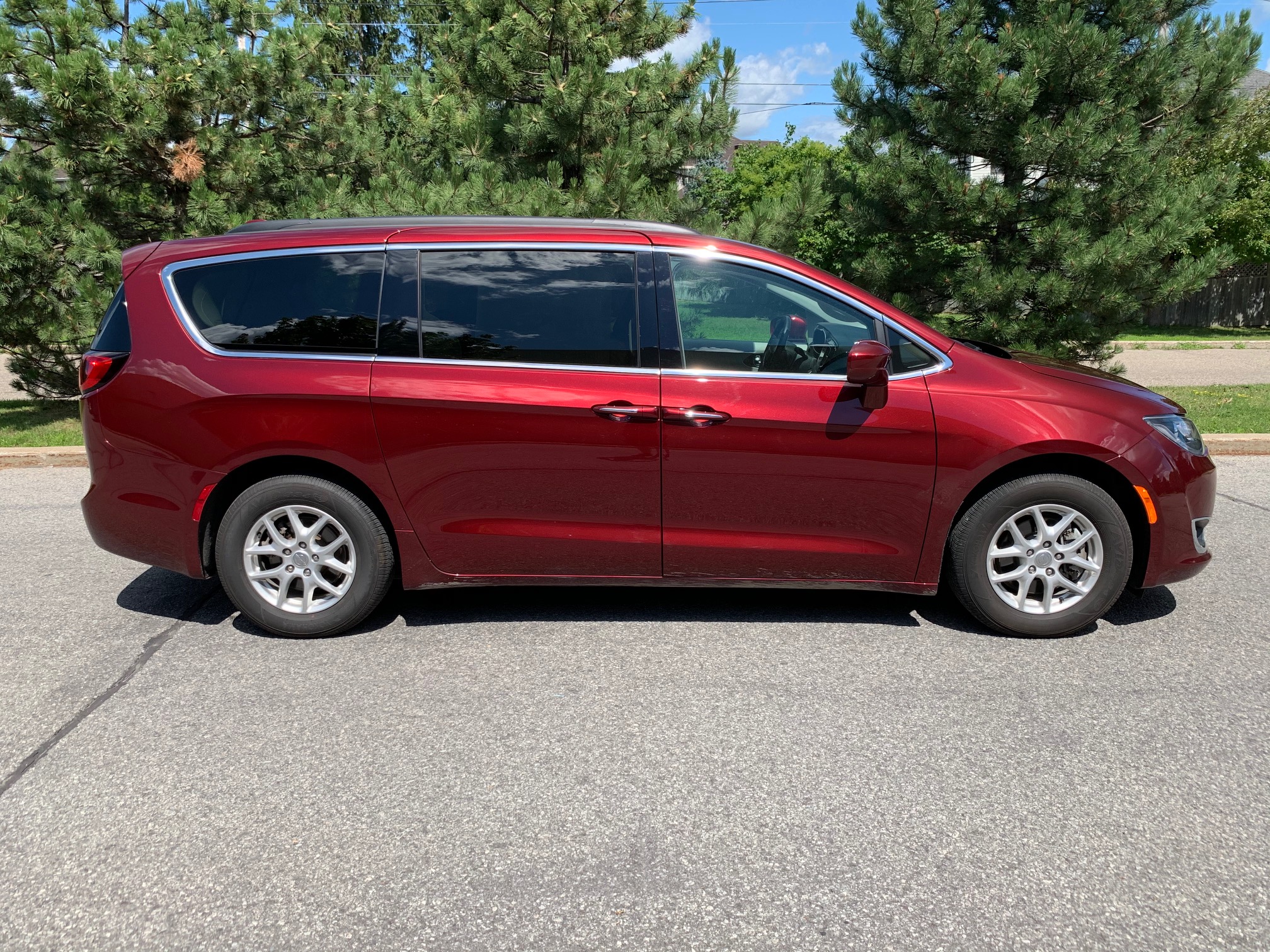 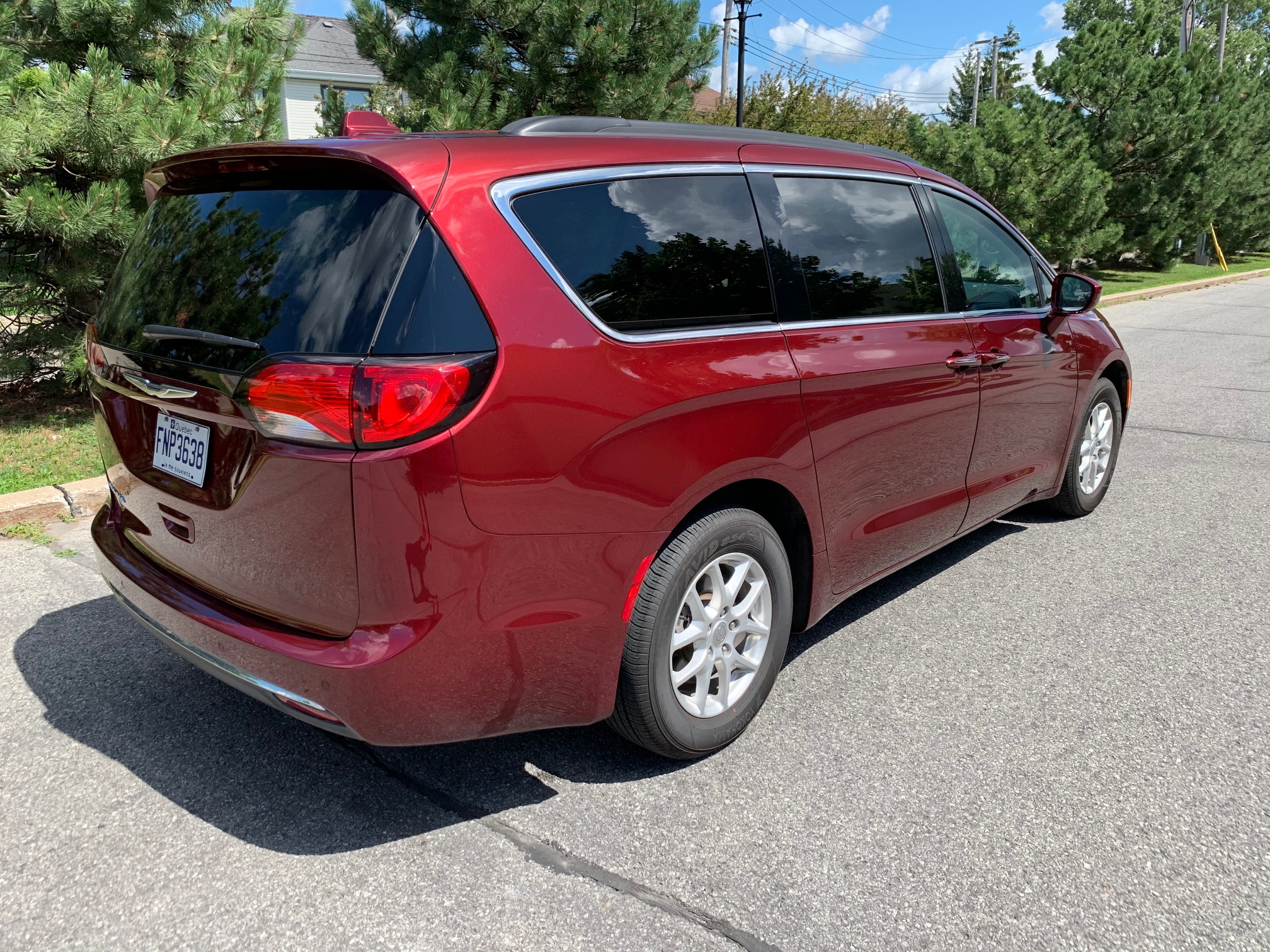 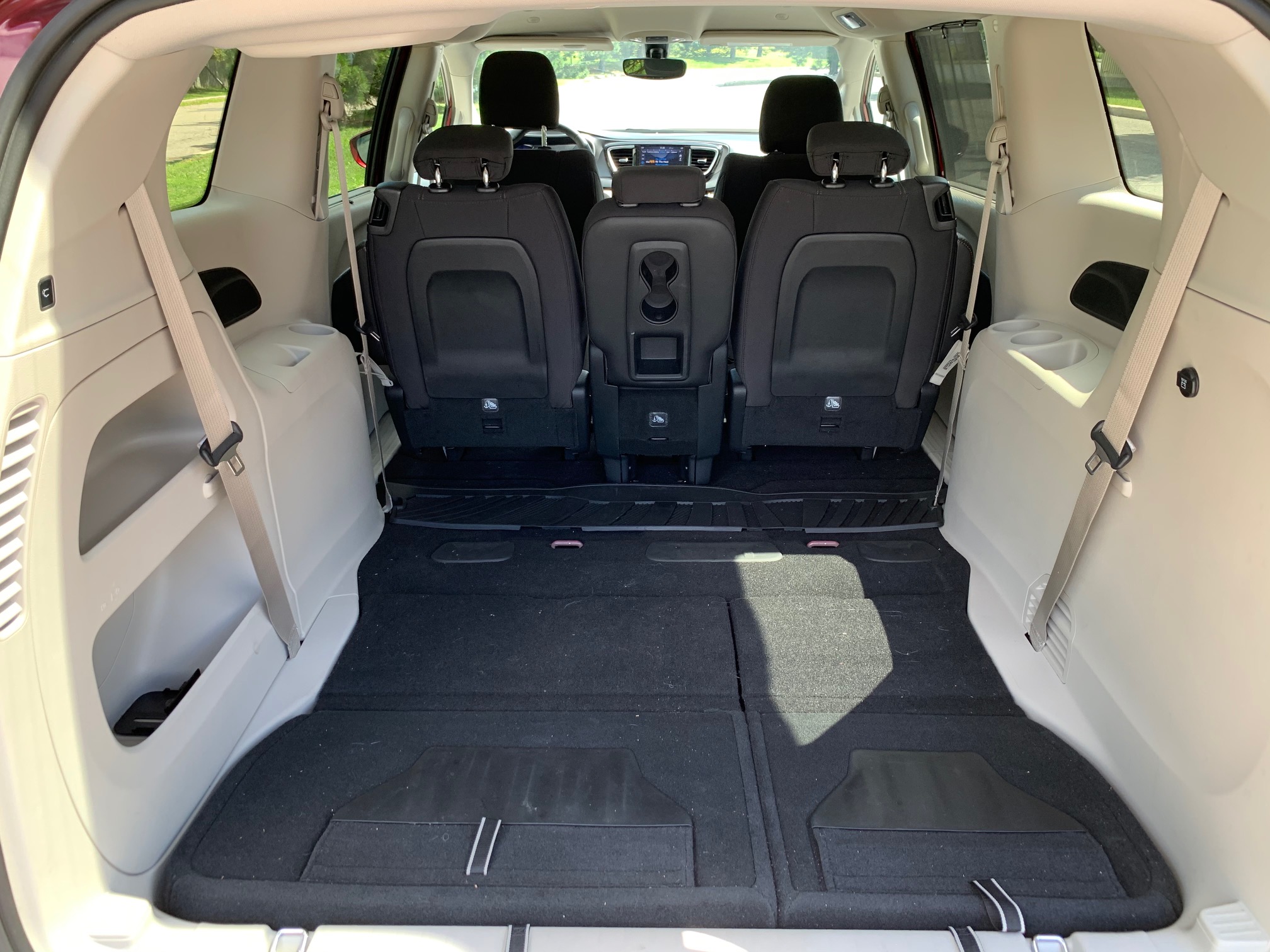 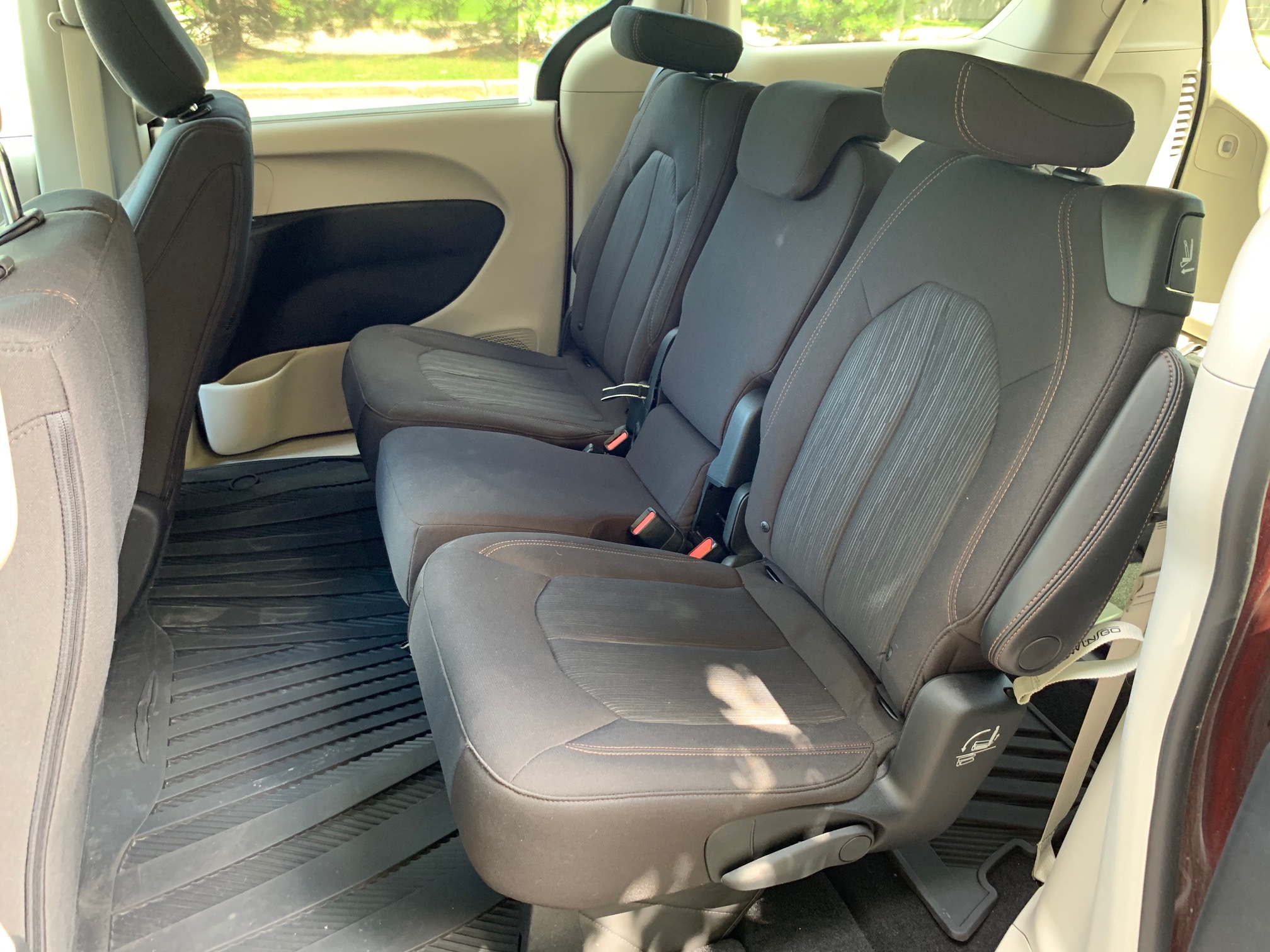 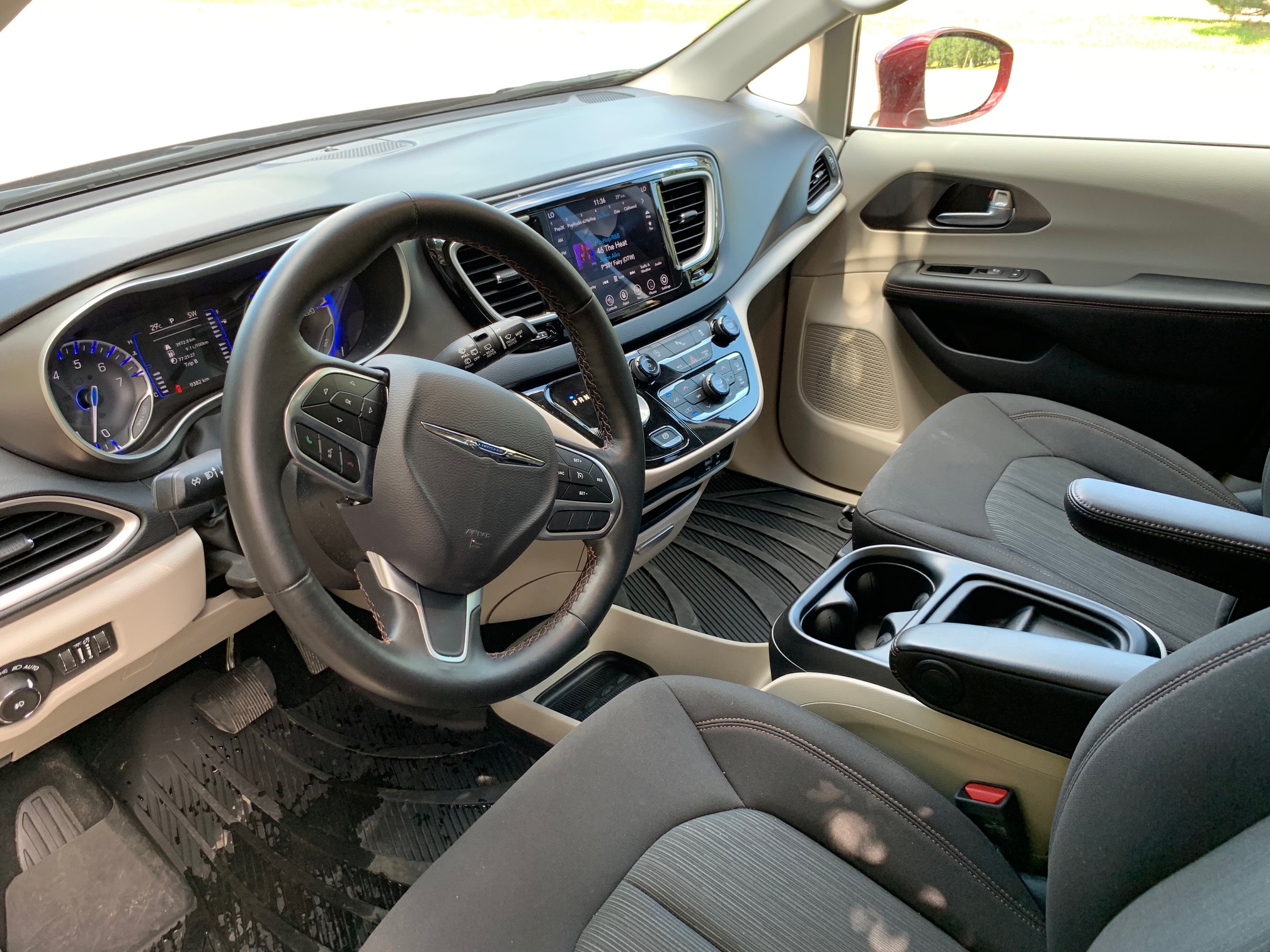 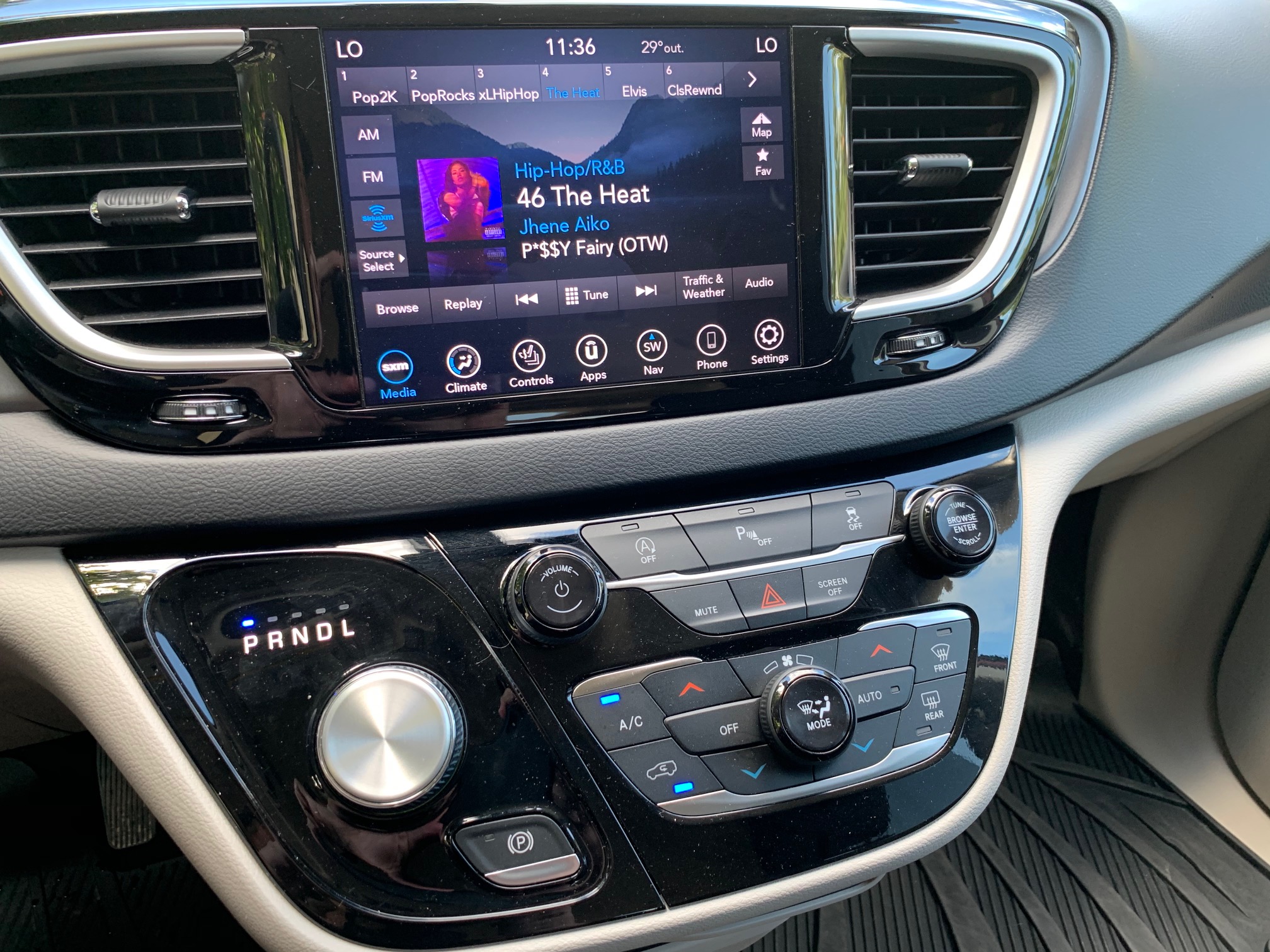 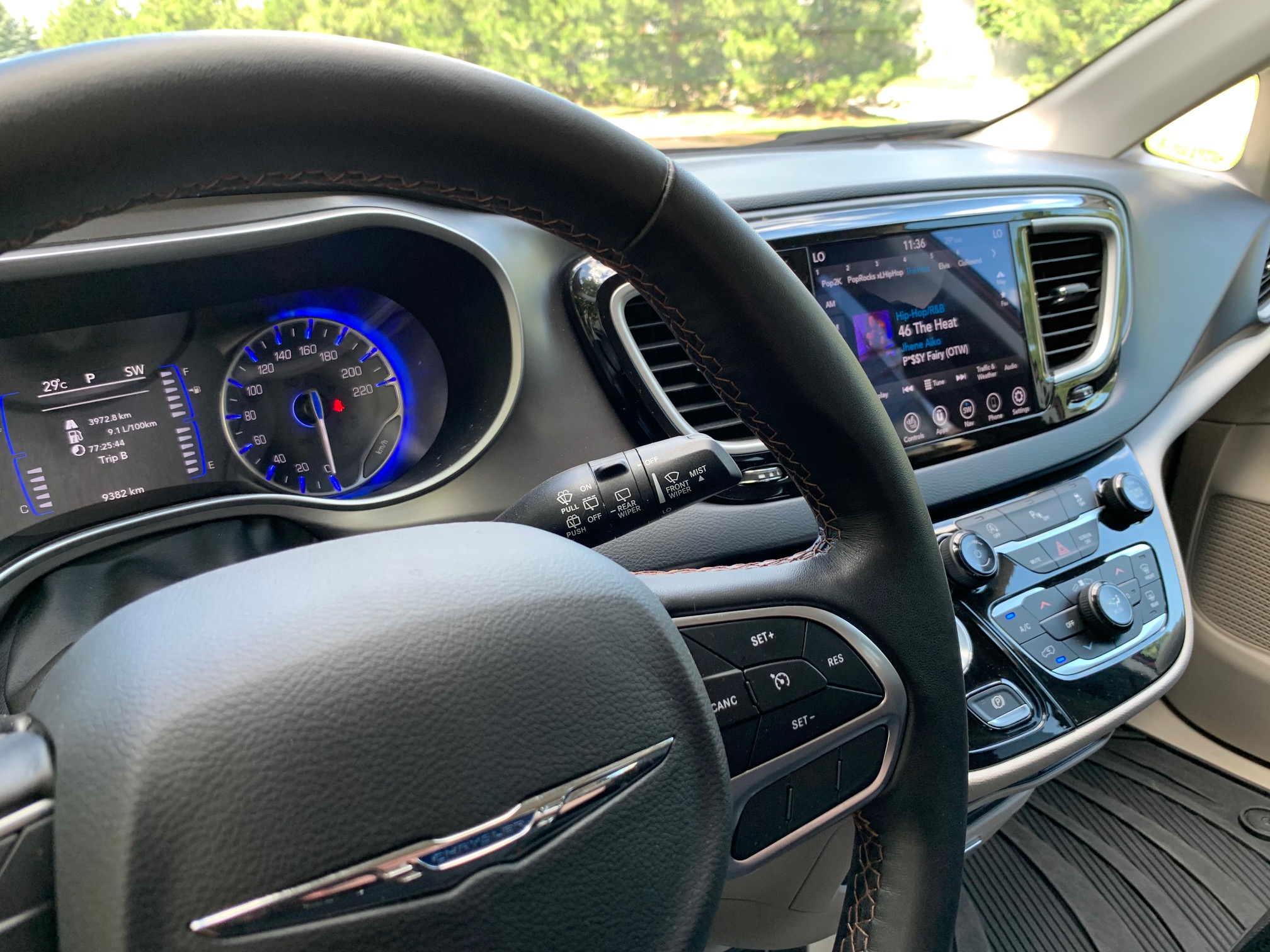