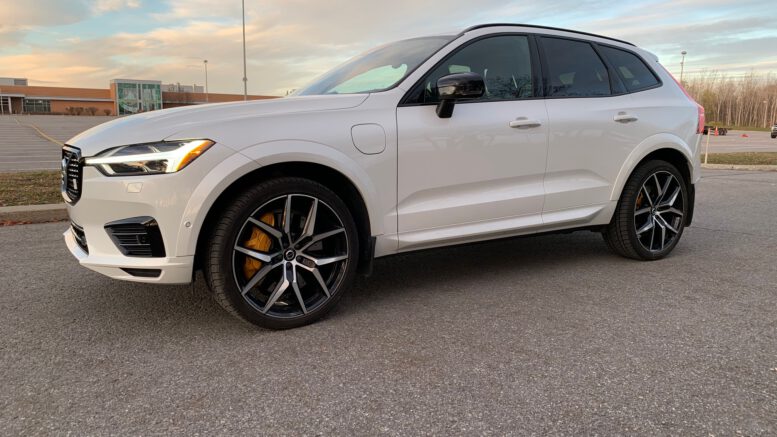 Volvo has been on a roll in the last five years. With the entire lineup revamped using the latest technology and design, there is a lot to like for just about anyone.

The Swedish brand also has a new sister brand called Polestar which offers high-end all-electric vehicles. The Polestar badge is used in the Volvo lineup for top-of-the-line trims such as the XC60 you see here.

On the market for a couple of years now, the current XC60 puts bland vehicles to shame. Volvo’s new design language has been widely praised and it’s not hard to see why. The new look turns heads and is both sporty and classy. Whether it’s a sedan, wagon or SUV, the looks are striking.

The “Thor’s hammer” LED daytime running lights are in the shape of a “T” on its side. The amber LED front indicators are similarly shaped and very visible. Same goes for the rear brake lights and turn signals which follow Volvo’s L-shaped theme on their new SUVs which run as high as the roofline. It gets even better for the Polestar-Engineered vehicles. This XC-60 has massive 22-inch wheels, huge gold-colored brake calipers and custom Polestar badging. 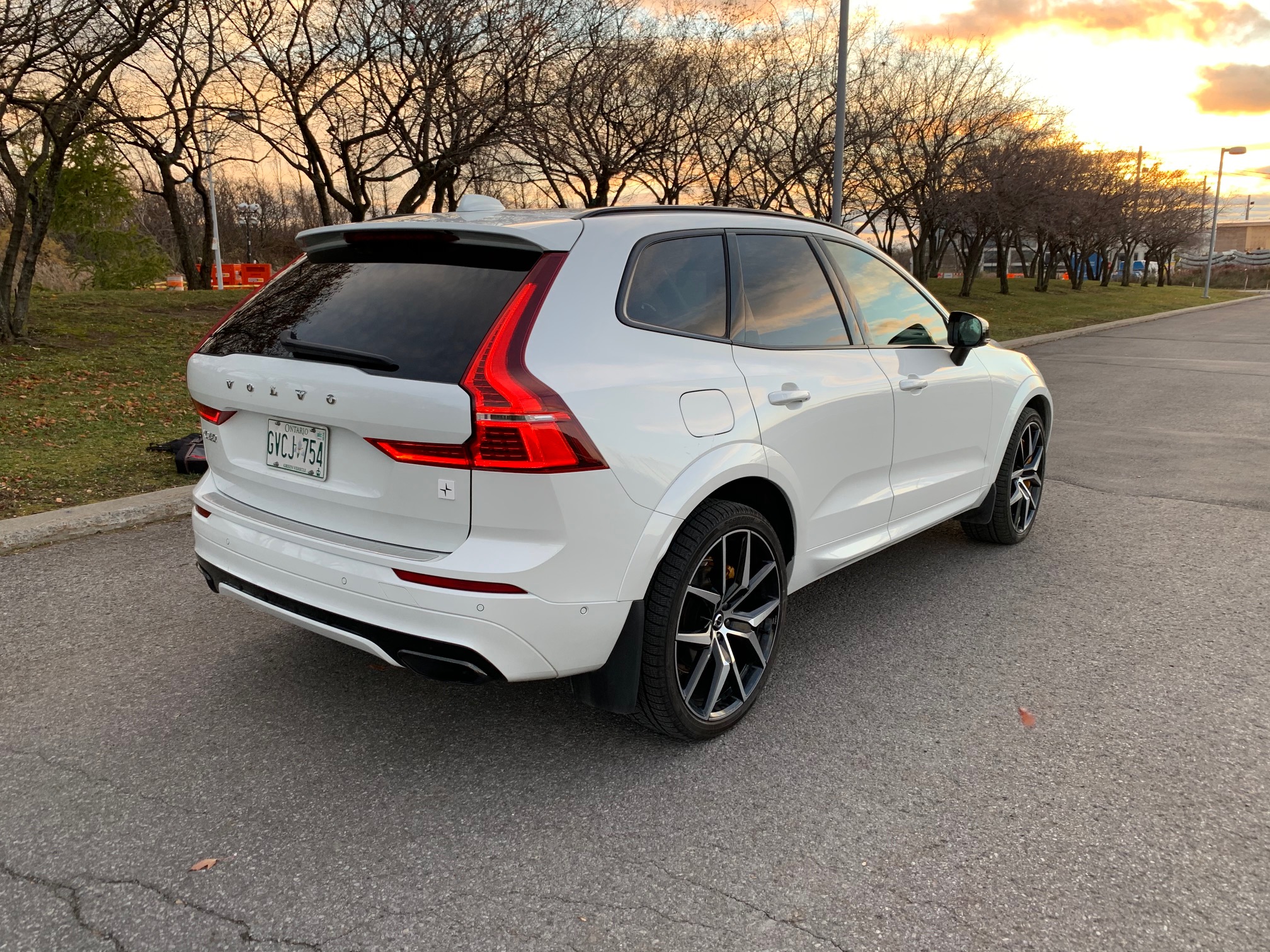 Volvo has invested heavily in technology to back up the good looks. Underneath the sheet metal is the new Drive-E architecture based on a 2.0-litre four-cylinder engine. They’ve done wonders with the engine so do not be leery of the smaller size.

We tested the non-Polestar T8 Inscription a while back and it has a combined total of 400 horsepower and 472 lb-ft of torque coming by way of the dual-motor setup with 32 kilometers of autonomy. The Polestar Engineered ads an additional 15 horsepower for a total of 415 horses. The 2.0-litre four-banger is both turbo and supercharged (at the same time). The power is put to the ground via an eight-speed automatic transmission.

You may be wondering why the Polestar Engineered T8 only manages to muster up an additional 15 horses and you wouldn’t be alone. This point is further emphasized after one finds the price jump is $16,950 between the two trims. 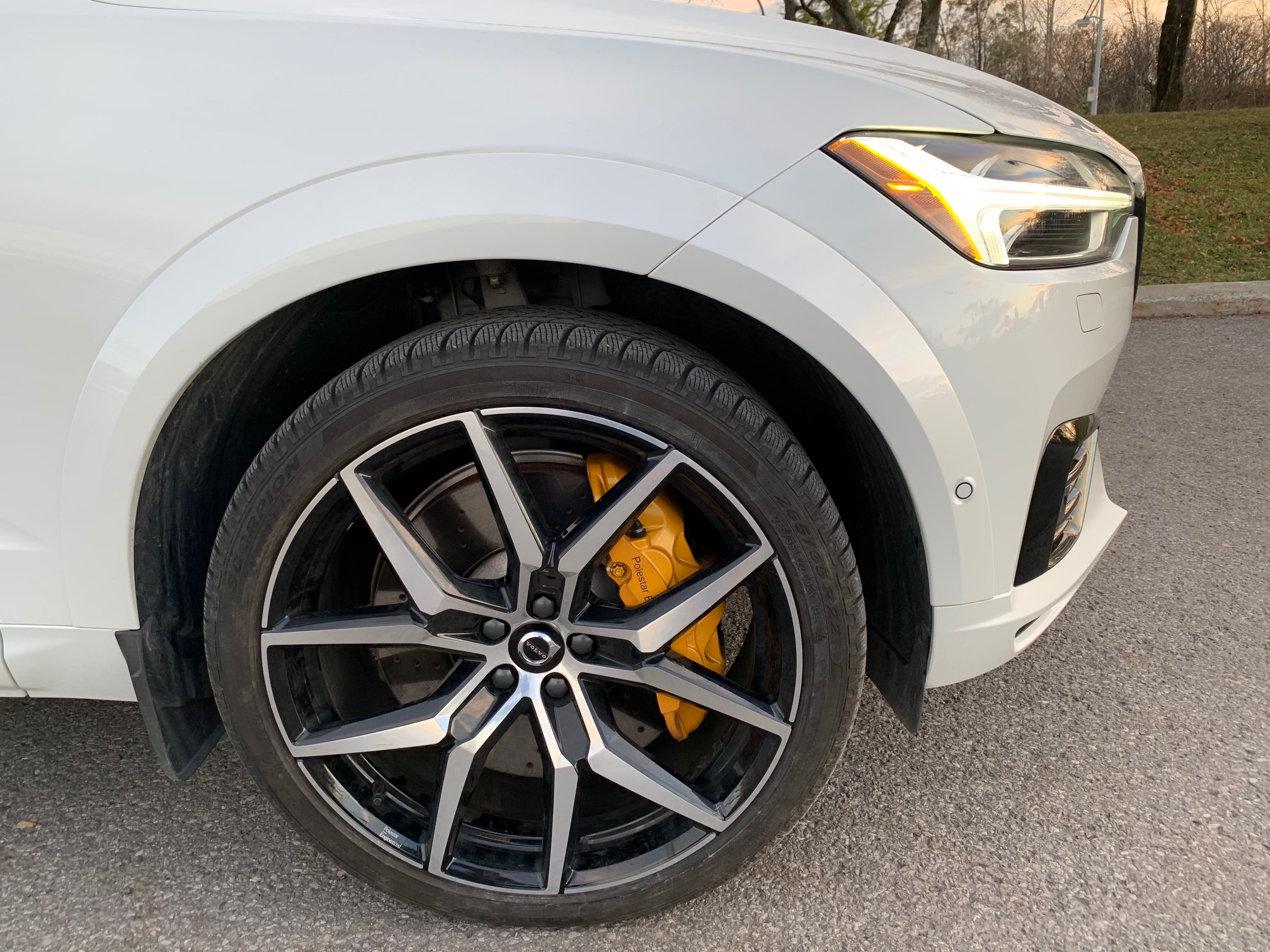 Pricing qualms aside, the T8 PE is simply amazing to drive. It has blisteringly fast acceleration when you hit the gas and can turn corners like it’s on rails then stop on a dime. For a crossover it’s a stellar performance machine that competes with the likes of the BMW X3 and Mercedes-Benz GLC.

The interior provides a fantastically modern and contemporary ambiance. The Polestar Engineered orange seat belts are a nice touch that will be hit with your passengers. Before you even enter the vehicle, you’ll notice just how inviting these leather sport seats look. They don’t disappoint and sitting in them will give you levels of comfort approaching your living room sofa but also hold you in place quite firmly. The materials Volvo has chosen for the dash and panels give a very high end look for an all-around upscale cabin feel. All buttons, switches and levers are very firm to the touch and the infotainment screen is within reach without having to lean forward. All in all, this is a spectacular cabin that rivals or exceeds any of the other luxury brands. 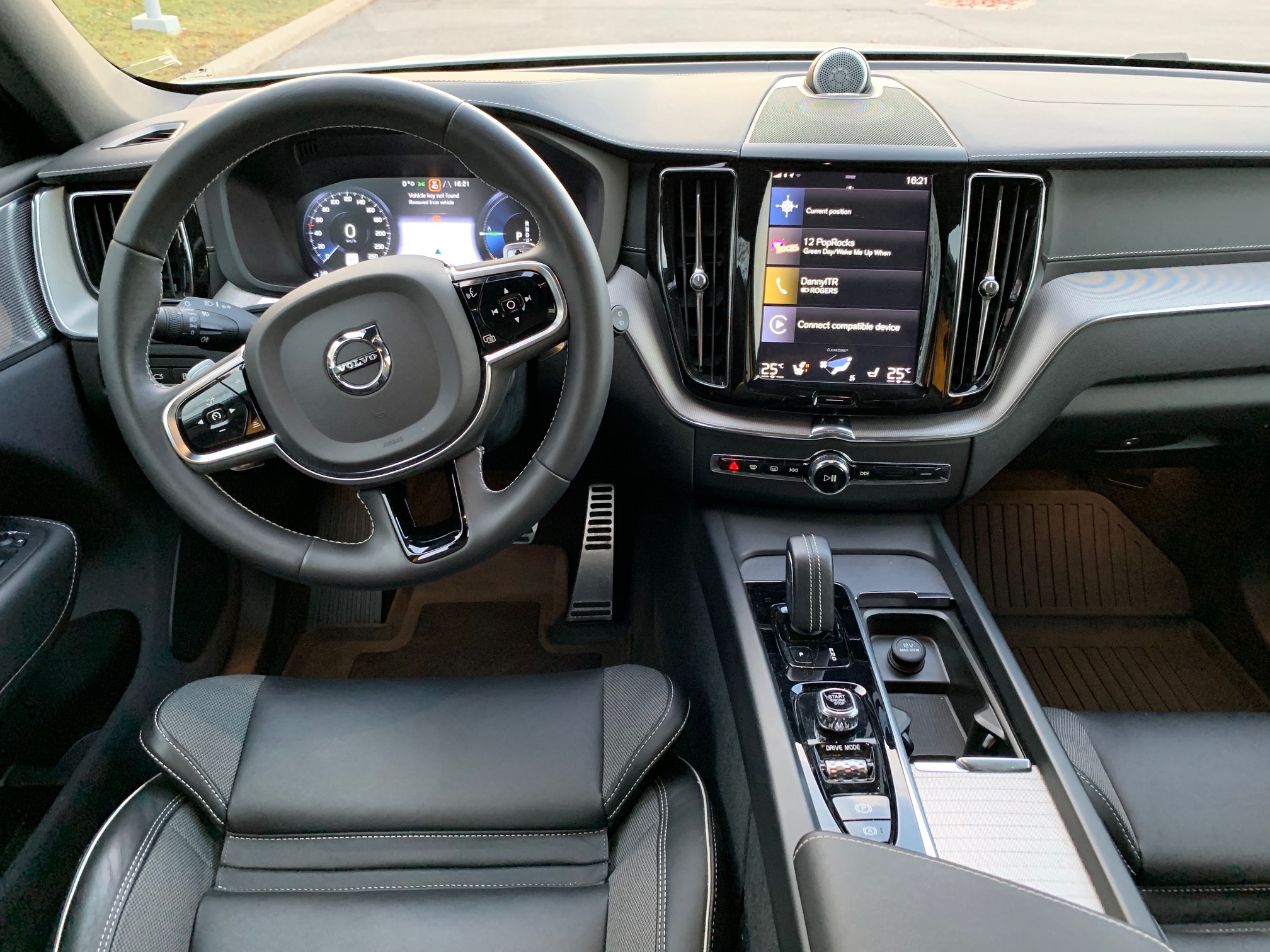 Instead of a push-button start, you need to turn a little knob in front of the shifter which is fine. There is also a small wheel that you must press and then click if you’d like to select a different driving mode. Volvo has chosen a minimalist approach to dashboard design, opting to have as many functions as possible controlled via the tablet-like touch screen interface. It’s not Tesla-level minimalist (thank goodness) but problems can arise when too many functions are left to the screen. In winter or summer months when the climate control needs to be adjusted more frequently, the current design makes it very time consuming to do basic things like adjust fan speed. The gear selector is a bit awkward in the sense that you must move it twice to get into any gear.

When it comes down to it, the people buying the XC60 Polestar Engineered will have money to spare and an affinity for performance. As previously mentioned, the $89,150 sticker price doesn’t really justify the added 15 horsepower over the regular T8 at $72,200 but isn’t this so often the case with targeted performance machines? The XC60 PE will deliver a unique and thrilling package to those who have the means to purchase one. 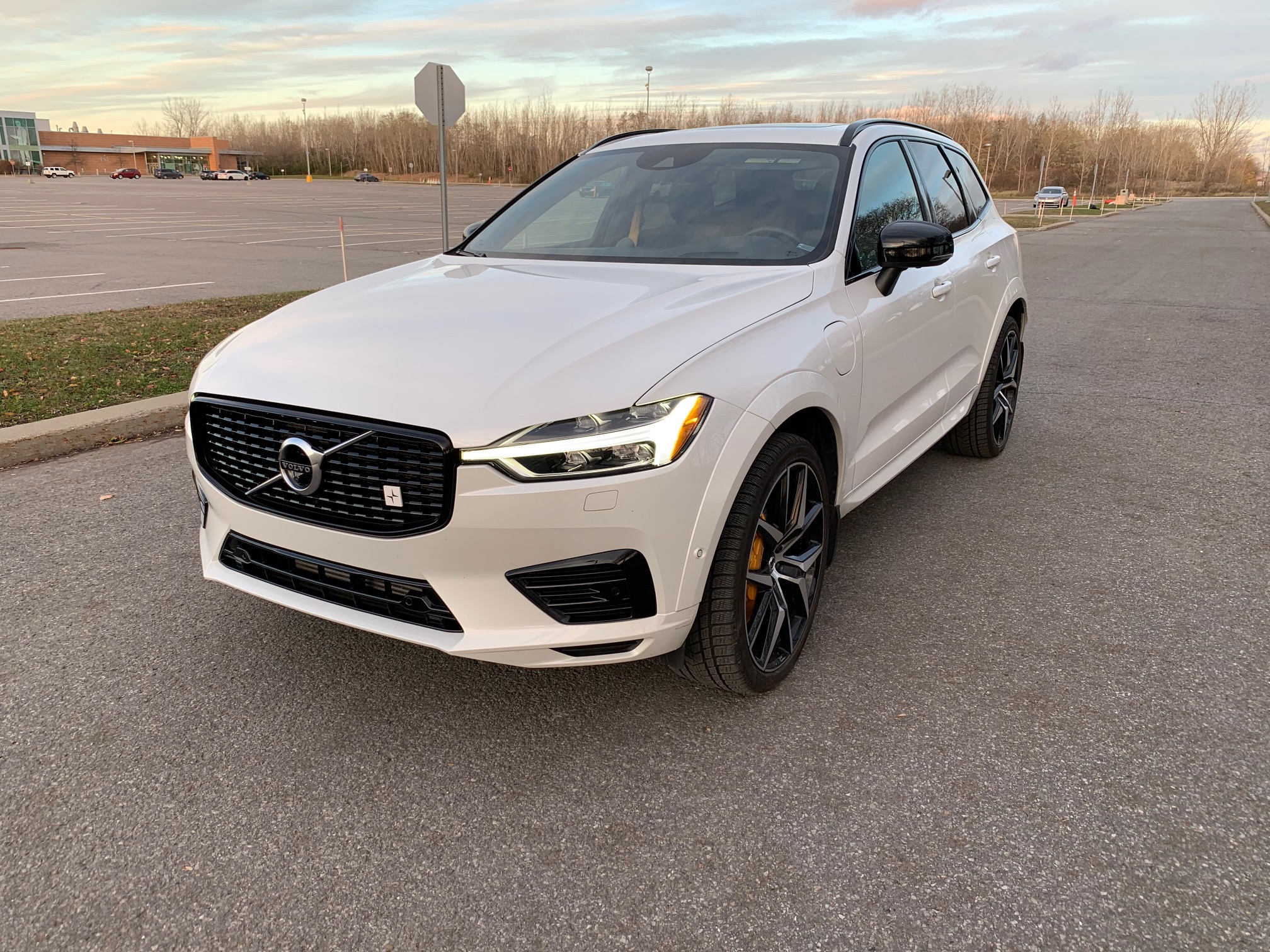 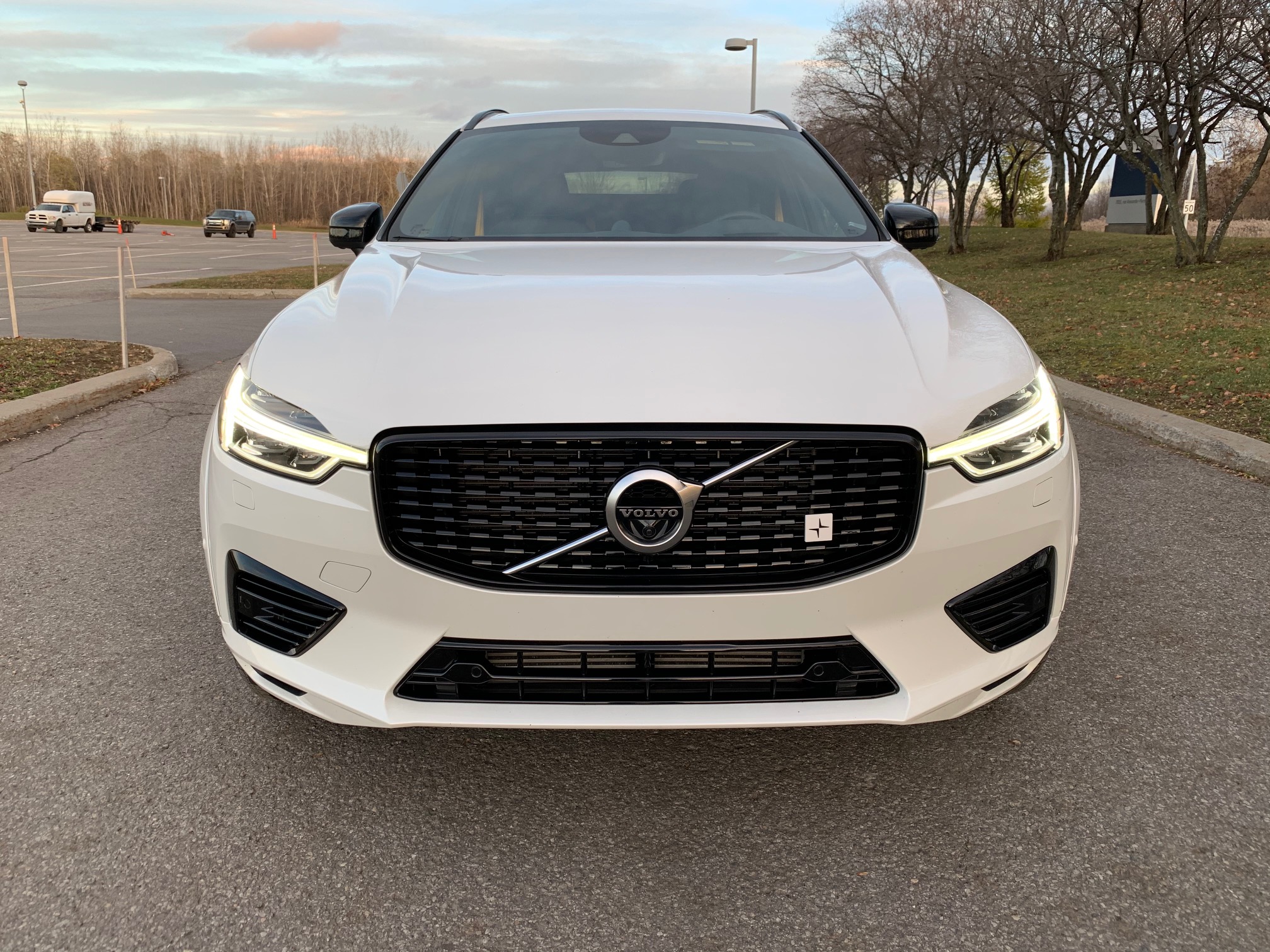 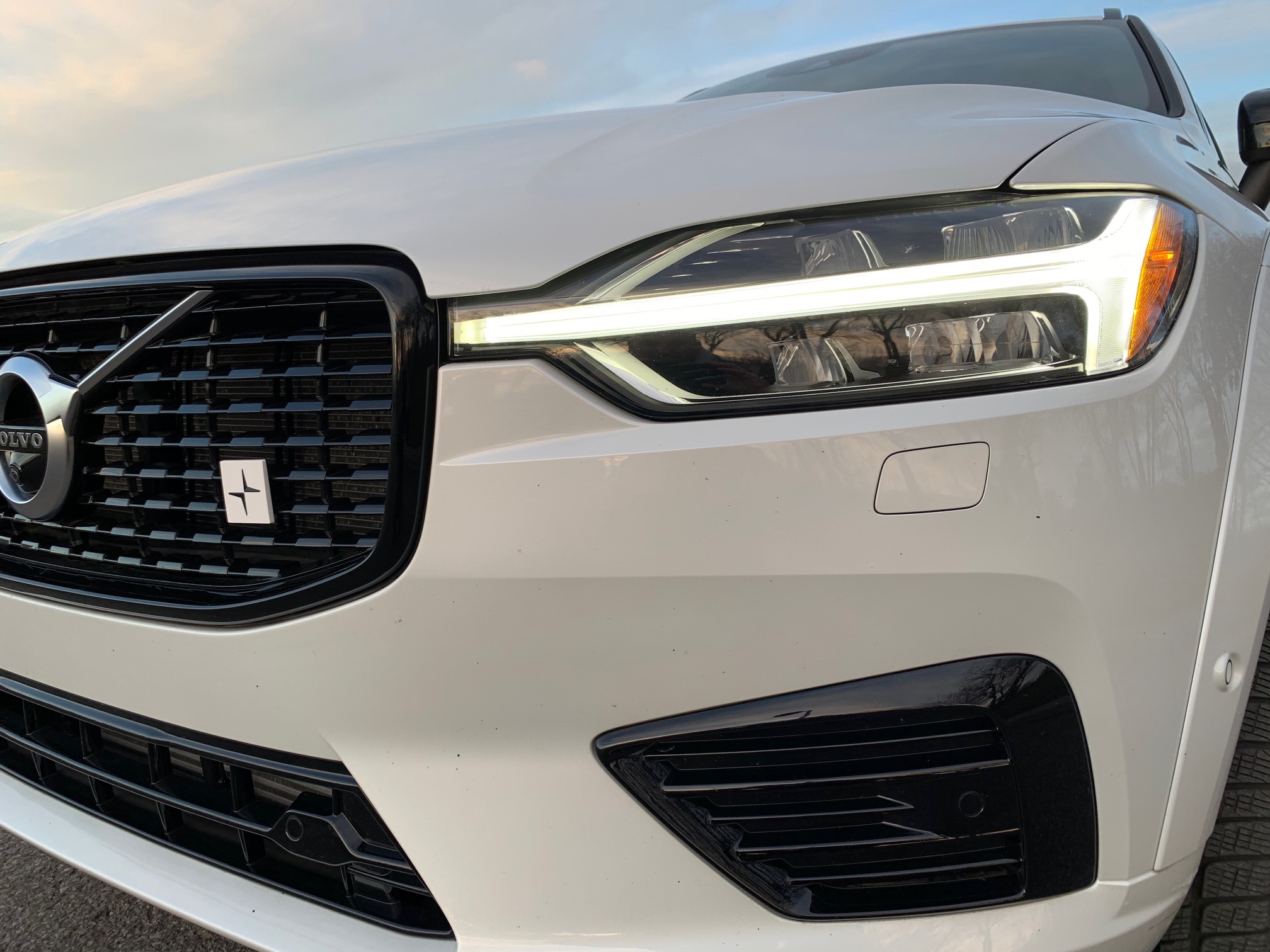 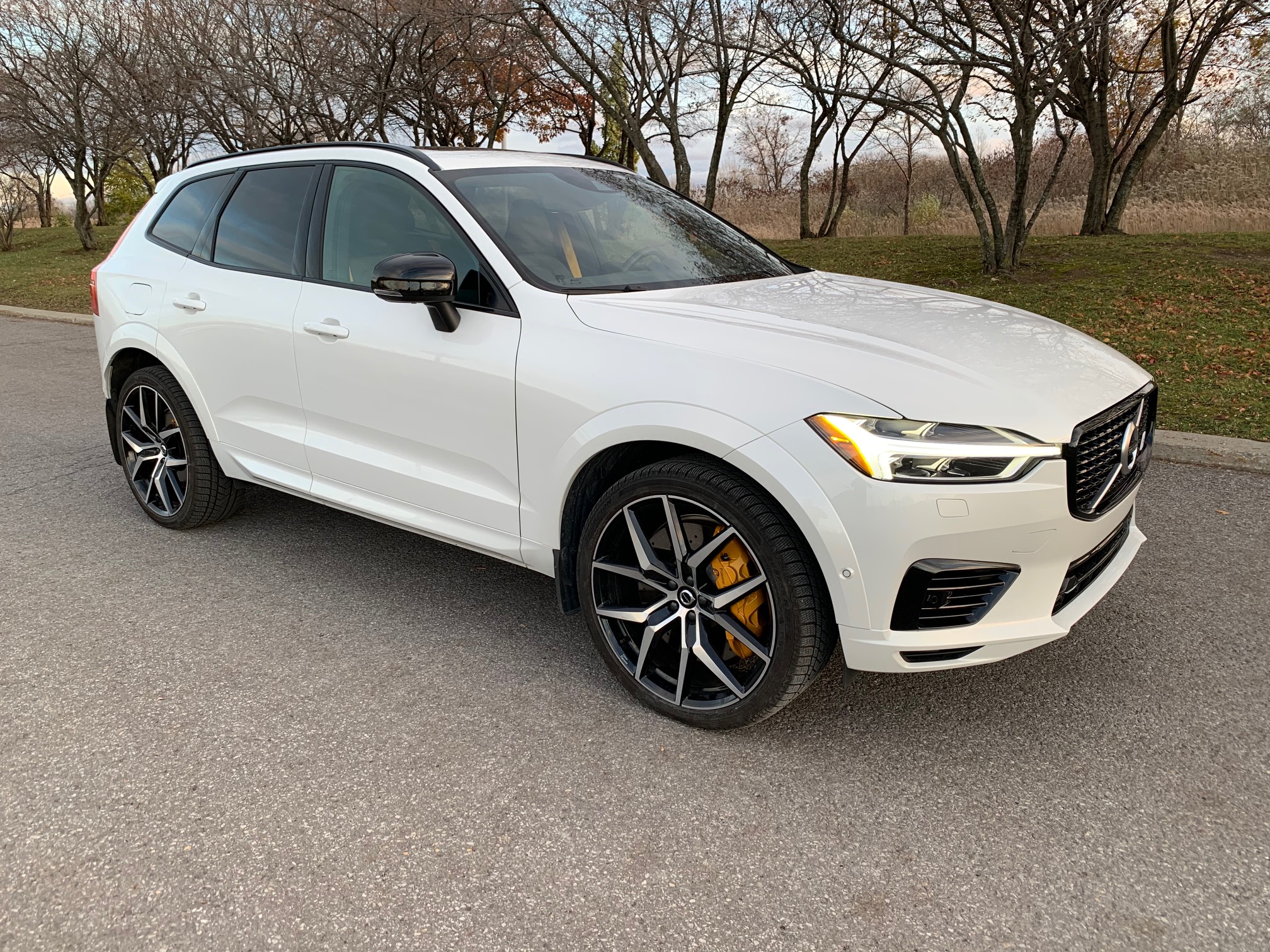 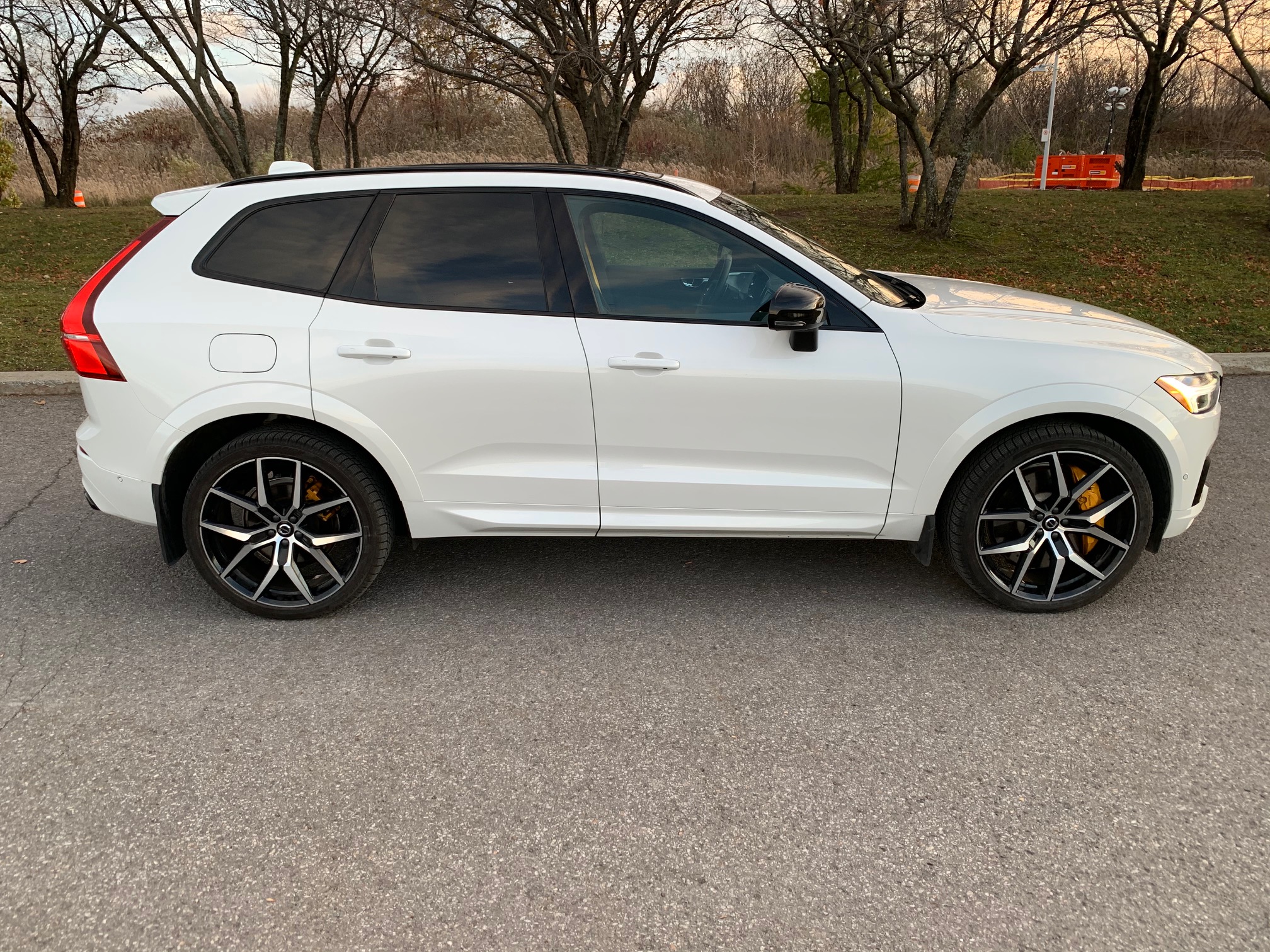 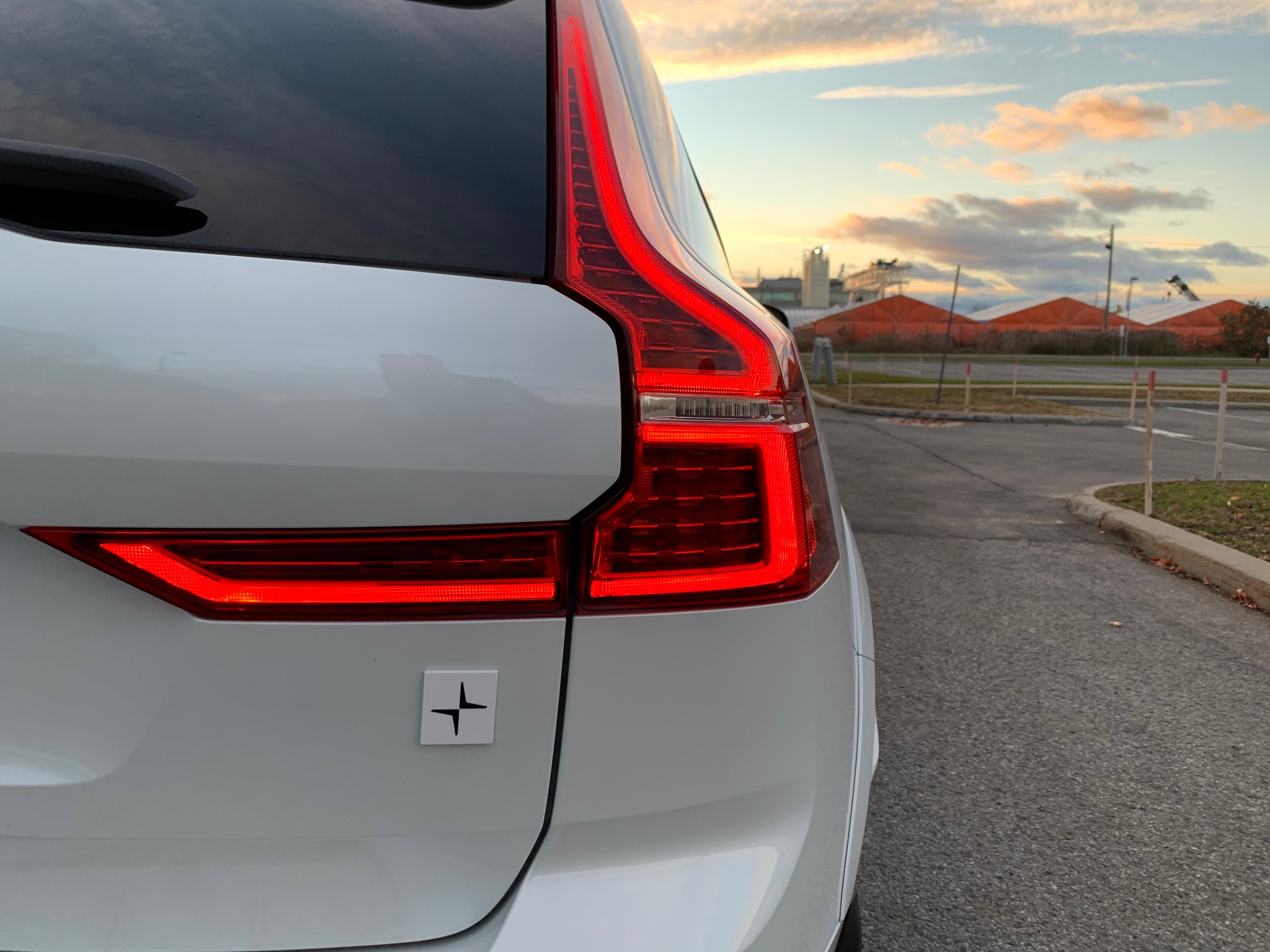 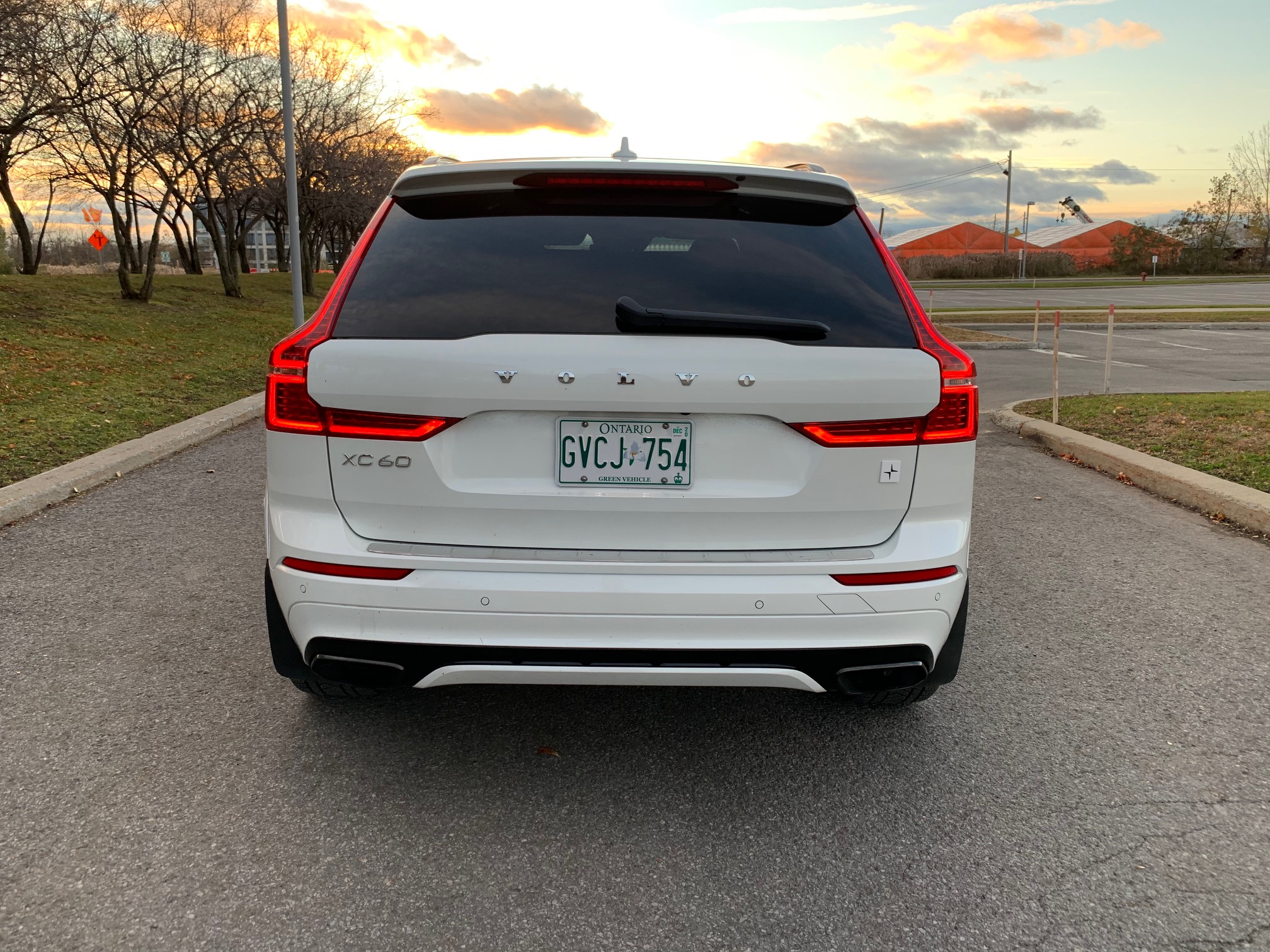 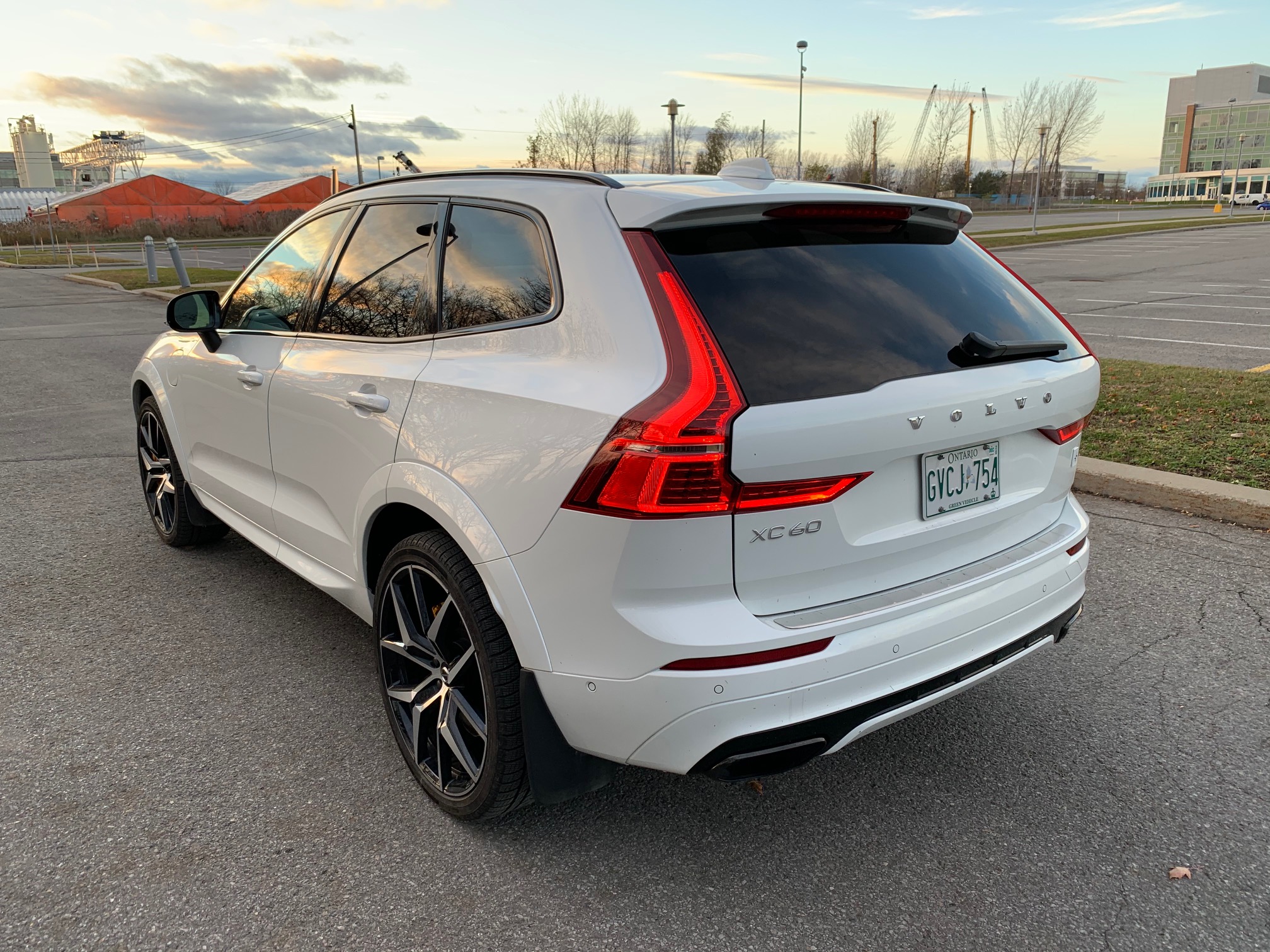 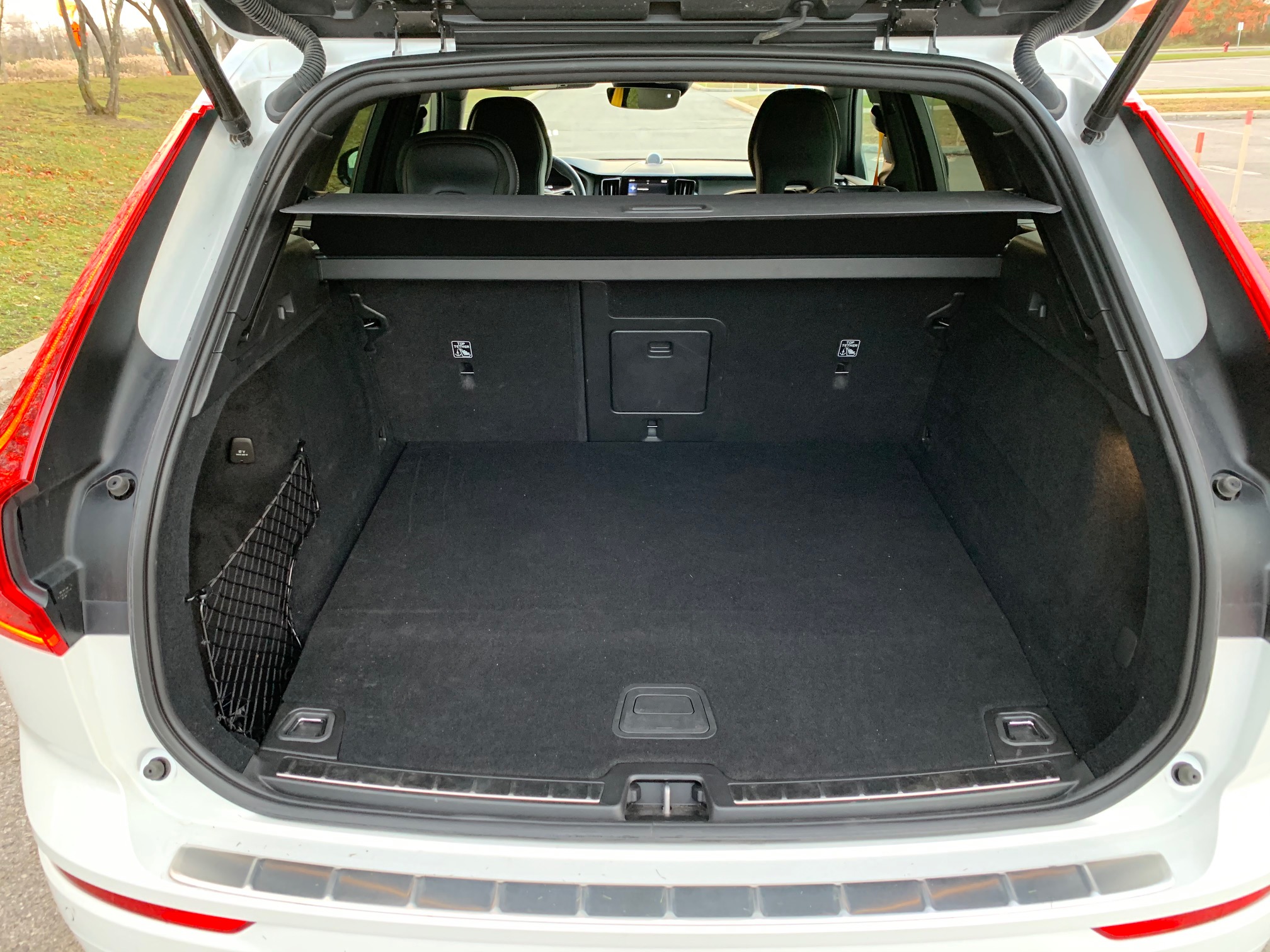 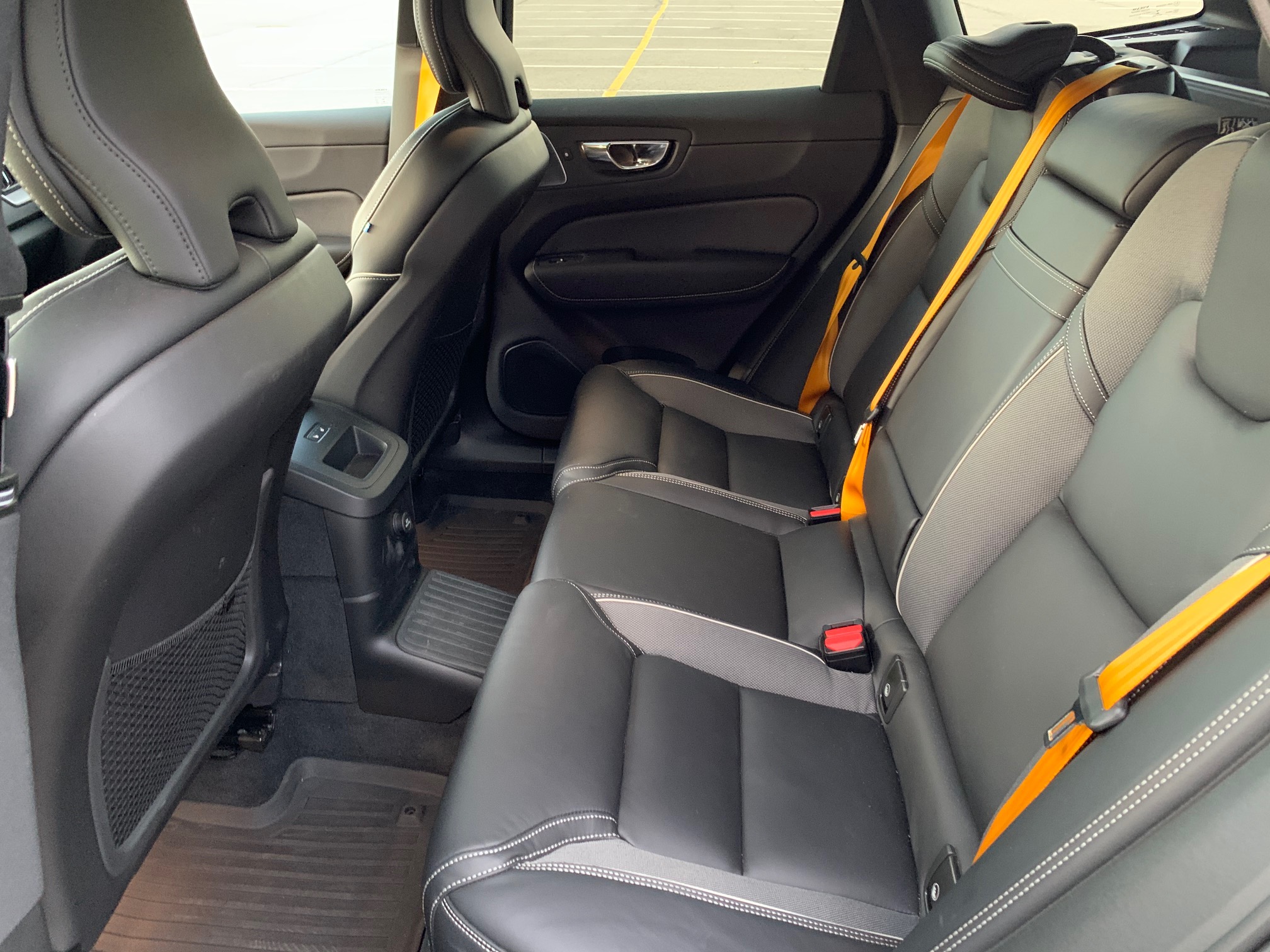 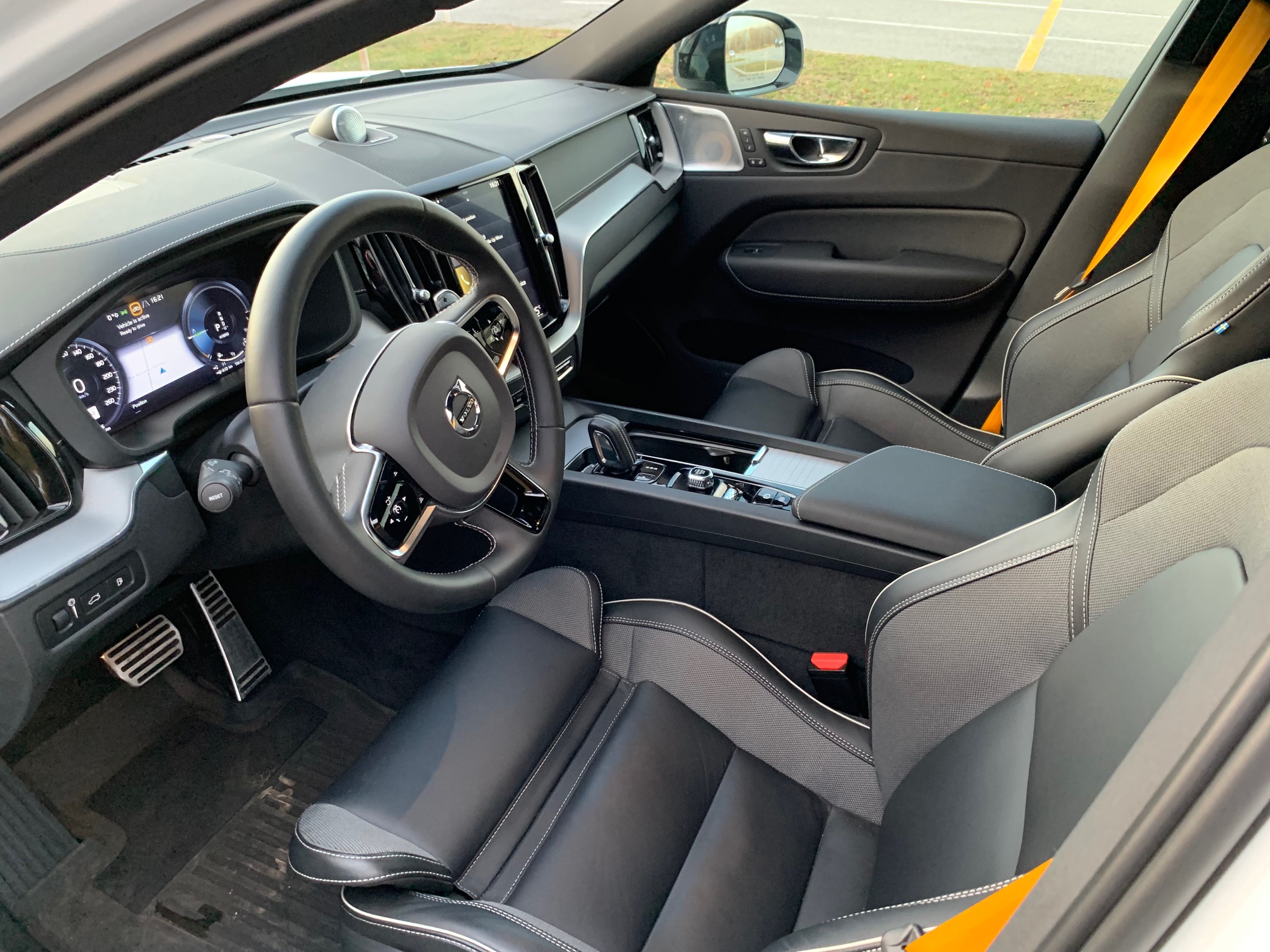 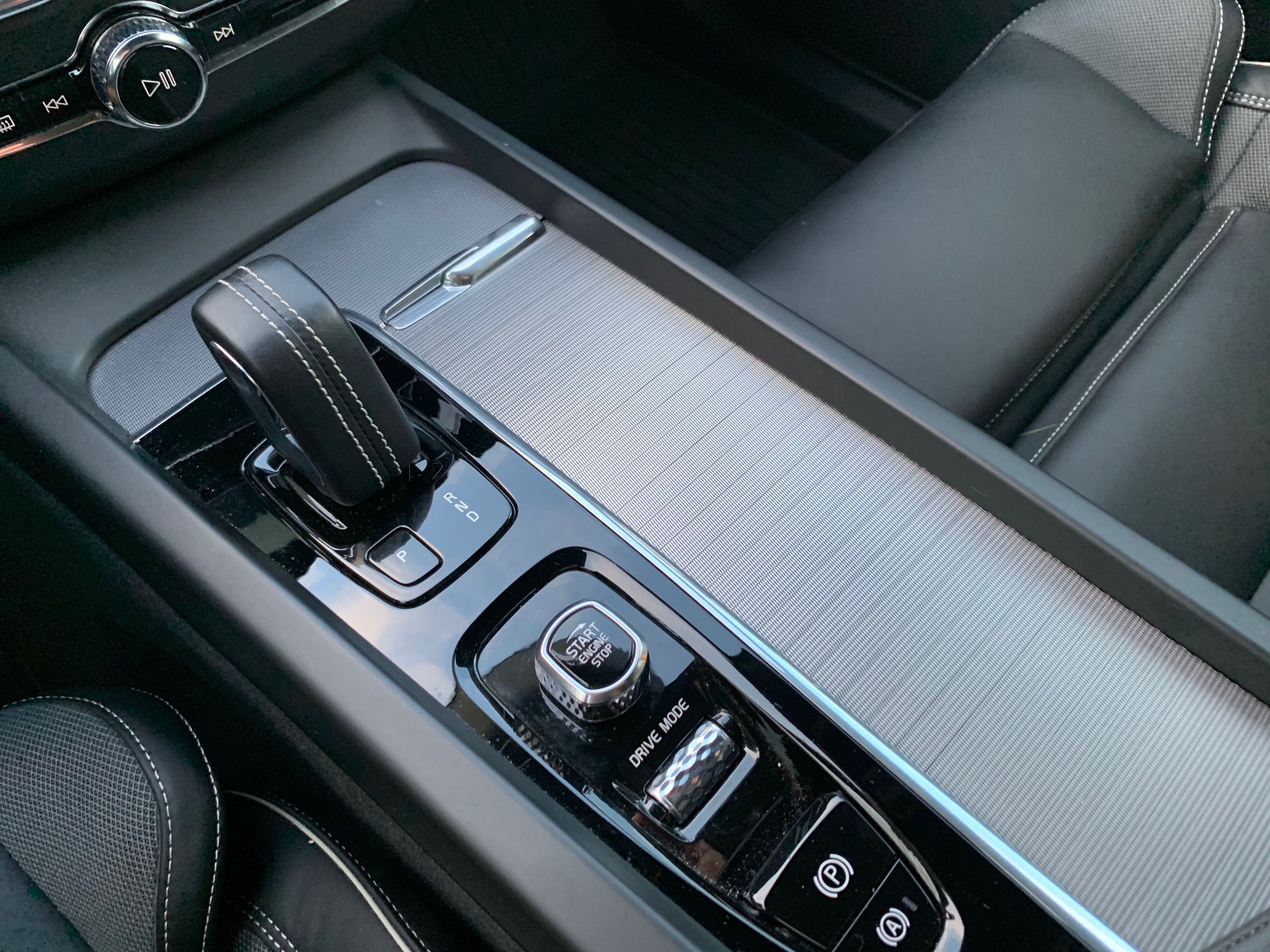 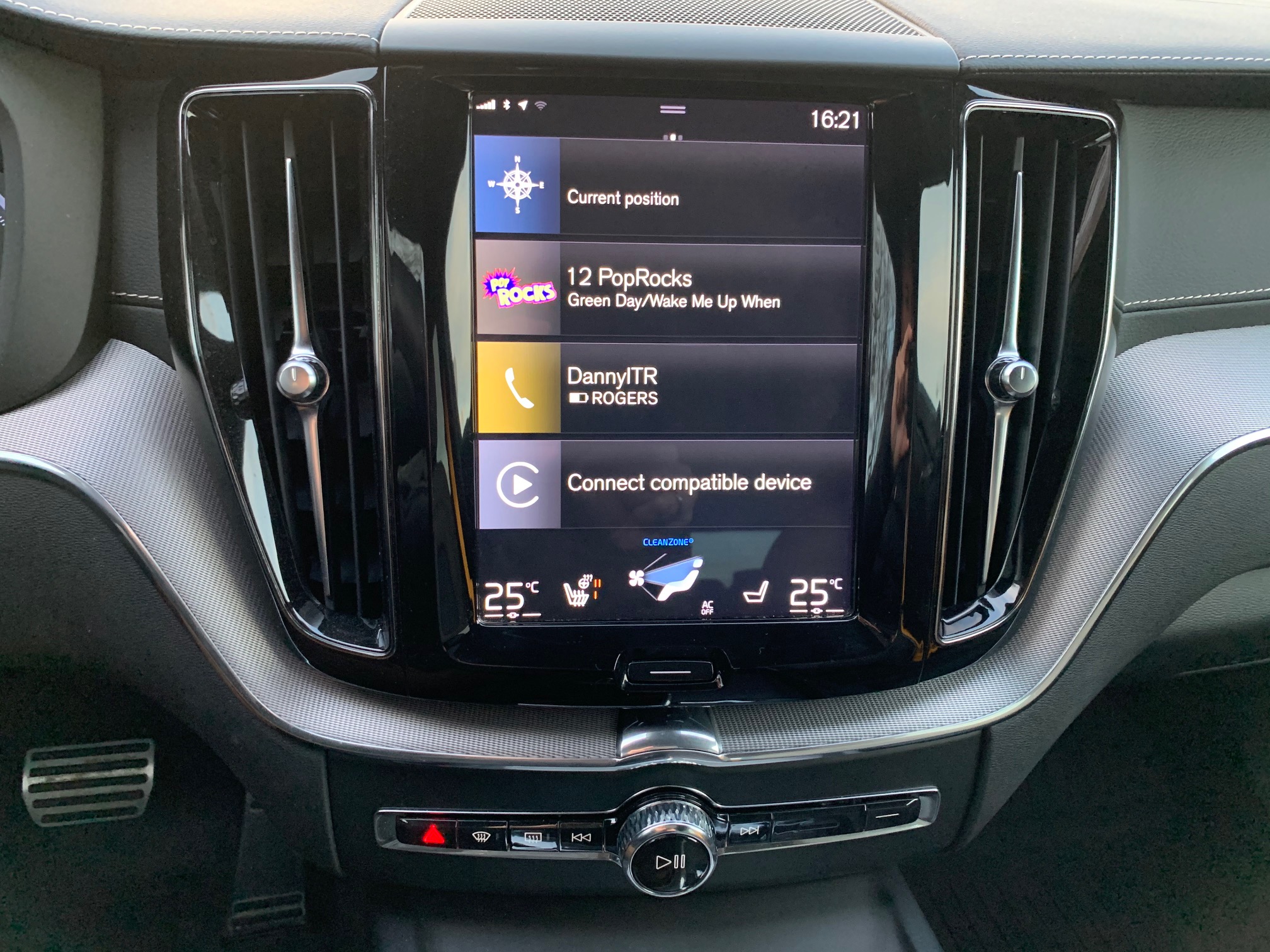 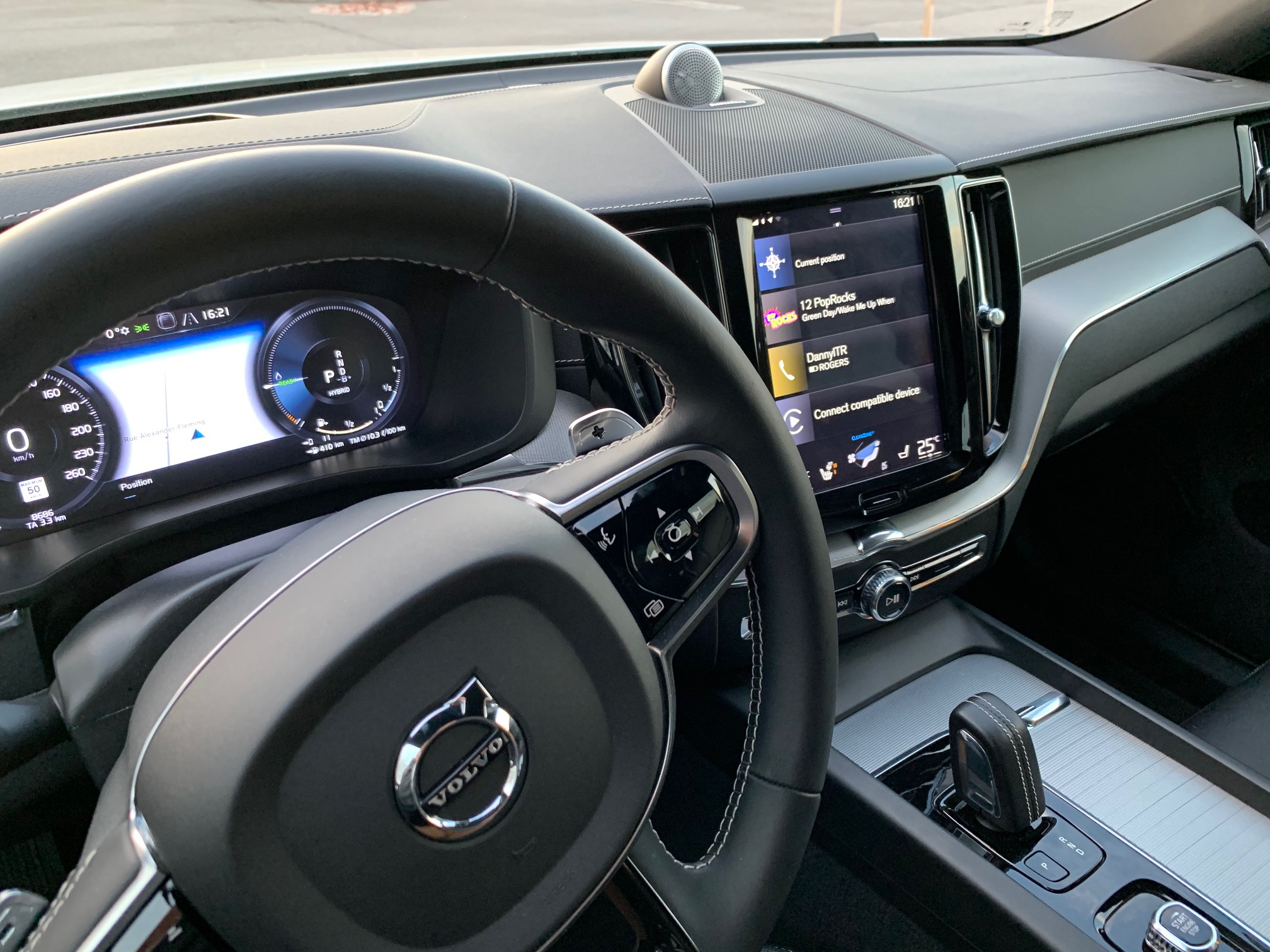