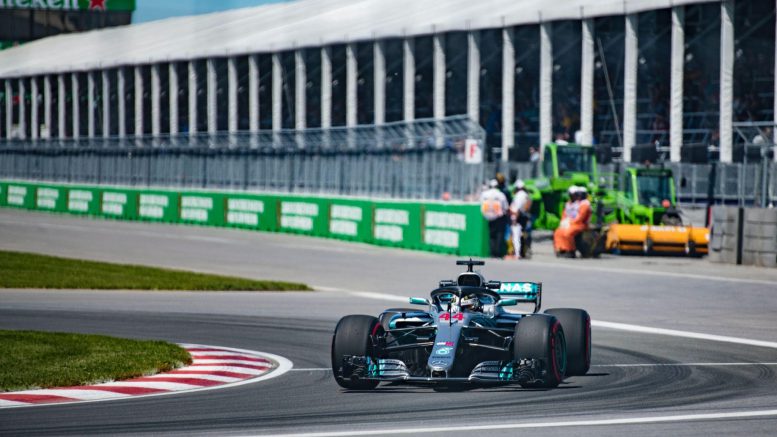 Despite the pandemic and all of its complications throwing the F1 Grand Prix plans completely off-kilter since the start of 2020, things are finally looking up. Fans and drivers alike have been waiting patiently for any concrete news amidst plenty of rumors and uncertainty. Now, F1’s 2022 calendar plans have finally been revealed.

A Rocky Year in the Rearview Mirror

Normally, the F1’s first drafts for the following season are revealed at the Hungarian Grand Prix weekend. Following that, the final schedule is usually announced during the Italian Grand Prix. Sometimes tweaks were made to the schedule later before the year’s final WMSC meeting. That’s pretty much how it went without fail.

But 2020/21 and its many unexpected disruptions saw that the season got a pretty late start, and an early draft of the 2022 schedule was only announced for the first time at Monza. Despite the rough start, it looks like things are picking up again and getting back to normal – relatively. In a bid to make up for a lost time, the 2022 F1 calendar will feature an extended 23-round season, with the season opener in Bahrain again.

There were a few surprises, too, most notably that Miami will join the roster, and Monaco has been moved to the Friday/Saturday/Sunday weekend. This comes after tense talks (reportedly) where Monaco’s request for a four-day format plus a choice of May weekend was declined. So the Monaco Grand Prix will now be in line with other Grand Prix races.

Some other uncertainties remain too, as a few hosting agreements expire this year and are yet to be renewed. Some of the contractual calendars were extended last year, and now some expire this year or next, throwing off the whole renewal schedule. That includes contracts with Austin, Singapore, Monaco, and Abu Dhabi that expire this year.

The Grand Prix is never without at least a little drama, and 2022 likely won’t be any different. The bumps caused by the pandemic have left their mark. Plus, there have already been grumblings from drivers and staff about the extended season, citing concerns over burnout and staff welfare. These concerns haven’t always been met with positive responses either.

Yet, these setbacks and concerns don’t overshadow that 2022 will be an exciting year for the F1 Grand Prix. It will be an unprecedently busy year, packed with back-to-back races as it kicks off mid-March and will finish by mid-November. While that may not be as enticing for everyone involved, it’s great news for viewers who are spoilt for choice in the upcoming season.

Plus, the addition of the Miami circuit is a fantastic development. It’s the first Grand Prix race in the state of Florida since 1959 – over 60 years. The new 5.41km Miami International Autodrome track, situated in the Hard Rock Stadium complex in Miami Gardens, features 19 corners and 3 straights.

After being removed from the calendar this year, Suzuka, Montreal, and Melbourne are all set to return in 2022 as well. Along with Zandvoort, which returns for the first time since 1985. The Shanghai race is notably missing from the roster, however.

Be Sure to Tune in for Another Spectacular Year

With so much happening behind the scenes already and the surprises revealed along the way, the 2022 F1 Grand Prix is off to a hot start. But the real joy still comes from seeing those powerful machines – that stand as a testament to human ingenuity – dash across the tracks. At the end of the day, this is the heart of F1 – a perfect marriage of knowledge, teamwork, adrenaline, and skill.

Don’t miss out on all of the excitement. Make a note of these dates, and be sure to tune in whether in person or comfortably at home. Remember that the races can be easily streamed on computers, smartphones, and smart TVs. Although coverage isn’t equal everywhere, so, if necessary, use a VPN service (learn more) to tune in.

Some streaming platforms/broadcasters limit their streams to certain countries, so if someone is watching from somewhere else, going online with a VPN can help. Just pick a server in the right country, sign into a streaming service, and let the races begin!