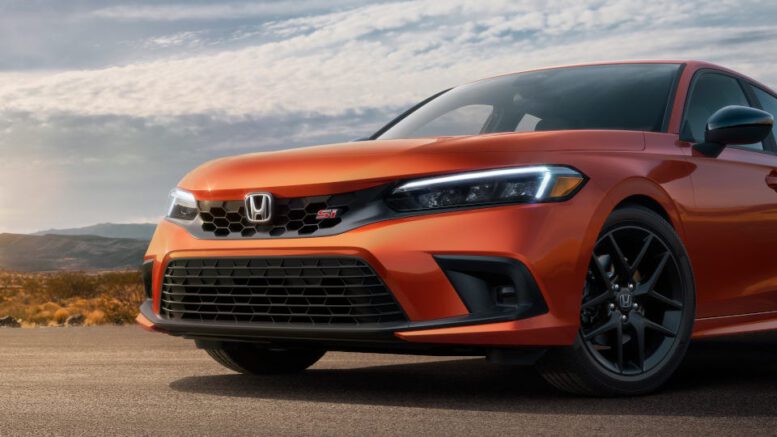 The Honda Civic is Canada’s best-selling car once again. That statement could be misleading so we have to clarify that best-selling car doesn’t mean best-selling vehicle. The Civic is actually #7 on the top ten list because everyone loves their pickups and their SUVs.

That being said, being the best-selling car is no small feat and the victory is sweeter when you’ve beaten out your arch rival Toyota Corolla. The Civic sold 43,556 units to the Corollas 40,019 in Canada in 2021. This is the 25th year in a row that the Civic is the most sold car in the country.

Toyota will probably have the last laugh because the RAV4 handily beat out the CR-V but that’s another story.