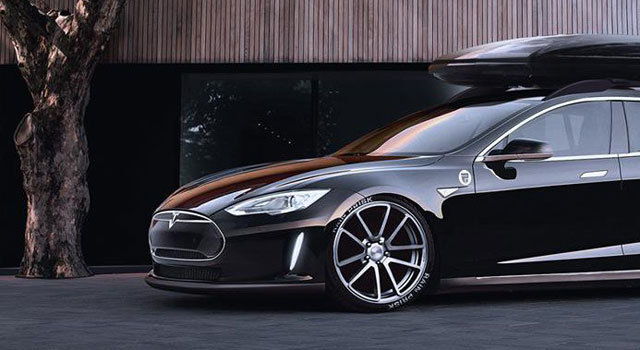 A talented Photoshop artist named Rain Prisk has released renderings of what a future Tesla Model S wagon could look like. Keep in mind these are not official Tesla renderings but they are so good they may as well be!

Another designer named Theophilus Chin has made similar renderings in the past (the blue ones).

What do you think?