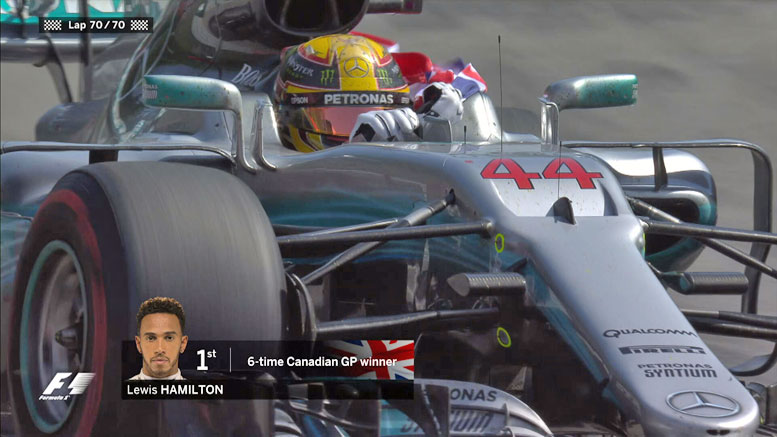 In what has become a familiar sight in Montreal, Lewis Hamilton won yet another Canadian Grand Prix title, his third in as many years and sixth overall. Hometown favorite Lance Stroll finished ninth and picked up points for the first time in his rookie career in what is sure to be a confidence-boosting performance. Valterri Bottas and Daniel Ricciardo rounded out the podium giving Mercedes-AMG the top two spots for the first time this season.

Ferrari struggled after both of their cars were damaged during the first lap however Sebastien Vettel still came in fourth while Kimi Raikkonen did an impressive job of recovering for an eventual seventh place finish. Force India’s Sergio Pewrez and Esteban Ocon battled for fifth and sixth place finishes, respectively.

Lance Stroll’s veteran teammate for Williams Martini Racing Phillipe Massa was taken out by Carlos Sainz after Sainz lost control of his car on the first lap.
The teams held a moment of silence prior to the race to honor victims of the London bridge attack.

After the race a jubilant Sir Patrick Stewart interviewed the podium finishers and even drank champagne out of Daniel Ricciardo’s shoe (after Ricciardo did it himself).

The next stop for Formula one in two weeks is in Azerbaijan. 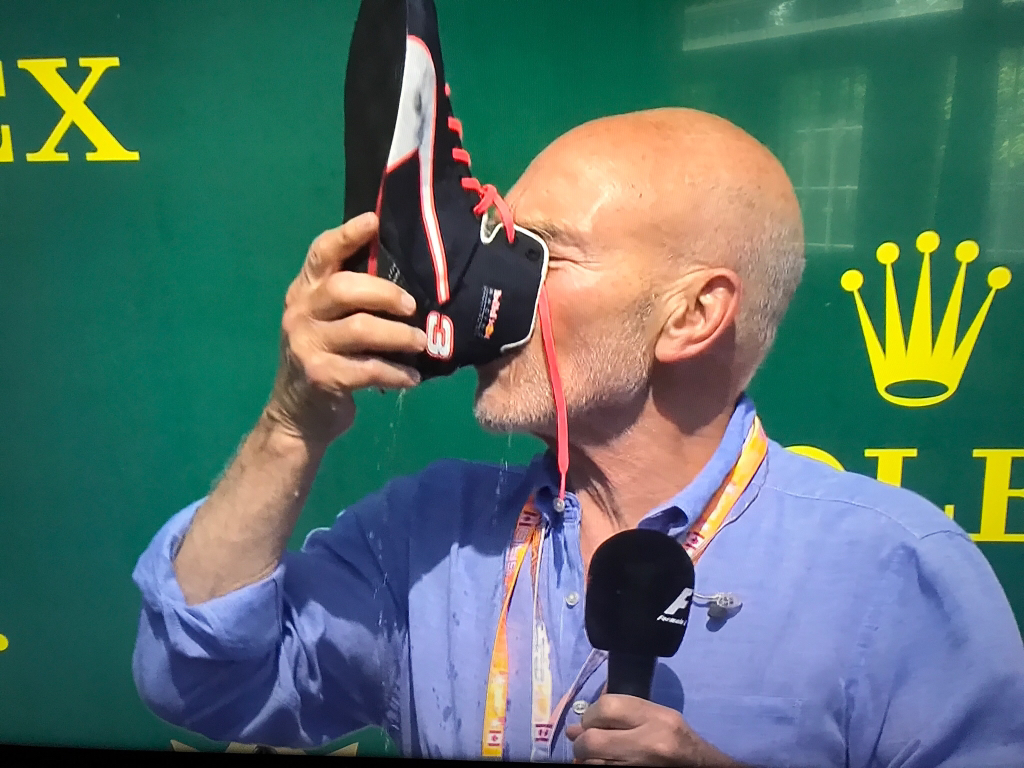 Here is What Happened To The Dodge Demon Doing Burnouts Downtown