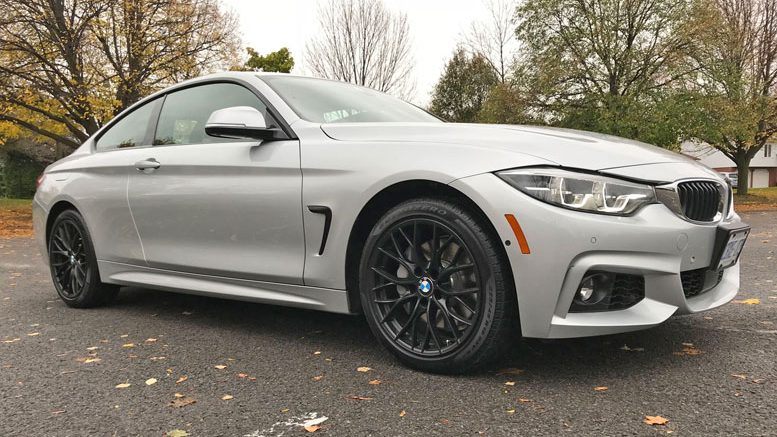 Behold the standard-bearer by which all other compact luxury sports cars are compared. A photo of a BMW 3 Series or 4 Series is what the likes of Audi, Mercedes-Benz, Lexus, Acura, Infiniti, Cadillac, Tesla, Genesis and Alfa-Romeo likely have pinned on their walls as an example of what they need to emulate. That’s not the BMW fanboy in me talking but rather the cold hard truth.

BMW has reigned in this category for as long as I can remember because they continually deliver a high quality product. Their cult following can even help mitigate missteps like the Chris Bangle designs from the mid-2000s because people are addicted to the brand not unlike Apple.

Whenever a new generation 3 Series is released it’s a big deal. You can imagine the kerfuffle when BMW decided to rename the 3 Series coupe the 4 Series in 2013. Some people complained but naturally they still opened their wallets.

For 2018 the 4 Series receives what’s called an LCI or Life Cycle Impulse. It signifies the model is midway through its design lifespan and a slight refresh is undertaken to keep things current.

The front headlights on all 4 Series models are now equipped with new bi-LED headlights as standard. LED front fog lamps are also standard equipment. BMW’s media department notes that LED taillights are now fitted on the BMW 4 Series “for the first time”. While this is technically correct I feel the need to point out that the old 3 Series coupe (the car the 4 Series replaced) had LED taillights. When the new 4 Series came out BMW frustratingly reverted to incandescent light bulbs in the rear. I suppose they do this so that there can be something left to upgrade during the LCI and since nobody backs out of a purchase on the count of light bulbs it remains doable. I just don’t like the practice.

Modified air intakes, line-specific applications and the new rear apron are further aspects that have been re-touched. A beautiful new color called Snapper Rocks Blue (it’s actually more of a green) is available. I had the pleasure of testing a 440i xDrive convertible in this color a few weeks prior and the color was a huge hit at the local Cars And Coffee. New upholstery choices and a new wheel design are also available as part of the LCI.

The BMW 440i’s interior is comfortable, ergonomically sound and very well made. The location of the iDrive wheel to control the infotainment system on the divider between the seats is the best possible place and allows for seamless and less distracted operation. It’s important because the iDrive menu system is a slightly complicated maze of menus that have too many levels.

It could be that too much attention is being paid to function over form because some of BMW’s competitors (namely Mercedes-Benz) have interiors that are visually stunning. BMW’s saving grace is that M-Sport steering wheel that I never want to take my hands off of.

Under the hood we find a 3.0-litre turbo six cylinder beast of a motor with 320 horsepower and 330 lb-ft of torque. The addition of both M Performance Packages and in particular the M Performance exhaust gave the test vehicle an M4-like persona, bumping power by an additional 35 horses and torque by 30 lb-ft.

From the moment the ignition starts you can tell this is one powerful machine with the beautiful growl emanating from the exhaust tips. Should you not want to wake up your neighbors you can also use the Eco drive mode which quiets the whole thing down to a whisper. After leaving the immediate area and perhaps heading onto the highway you can open up the exhaust by hitting Sport mode and allow the full extent of the airflow to be used. I felt like a kid at Christmas when I stepped on the gas. Letting go of the throttle causes the car to backfire like a supped-up race car. My kids got a heck of a kick from the sounds as well as whichever pedestrian happened to be walking on the street. The 440i was smooth, powerful and nimble in every possible way. I might also be one of the few people who actually like the steering feel of the electronically-controlled system.

It will cost you to have all of this fun, however. The M Performance II kit which features the M Power kit and my precious exhaust system retails for $2900. There is an M Performance I kit which includes 19-inch wheels, sport steering, adaptive suspension and M Sport brakes for $1900. The base price of the 440i xDrive is $58,350 without any packages and the tester with the Premium package, Driver Assistance Package, Smartphone Connectivity Package, Merino leather, Active Cruise Control and Adaptive headlights topped out at $73,990. That’s danger close to the starting price of a BMW M4 which is $76,500 (albeit an un-optioned one). Wouldn’t you rather spend the extra $2500 to get that M4 in all its glory coupled with its slow-as-molasses depreciation?

All that being said, the new 440i xDrive still makes a great case for itself as the continued front runner in its class and should remain that way for the foreseeable future. 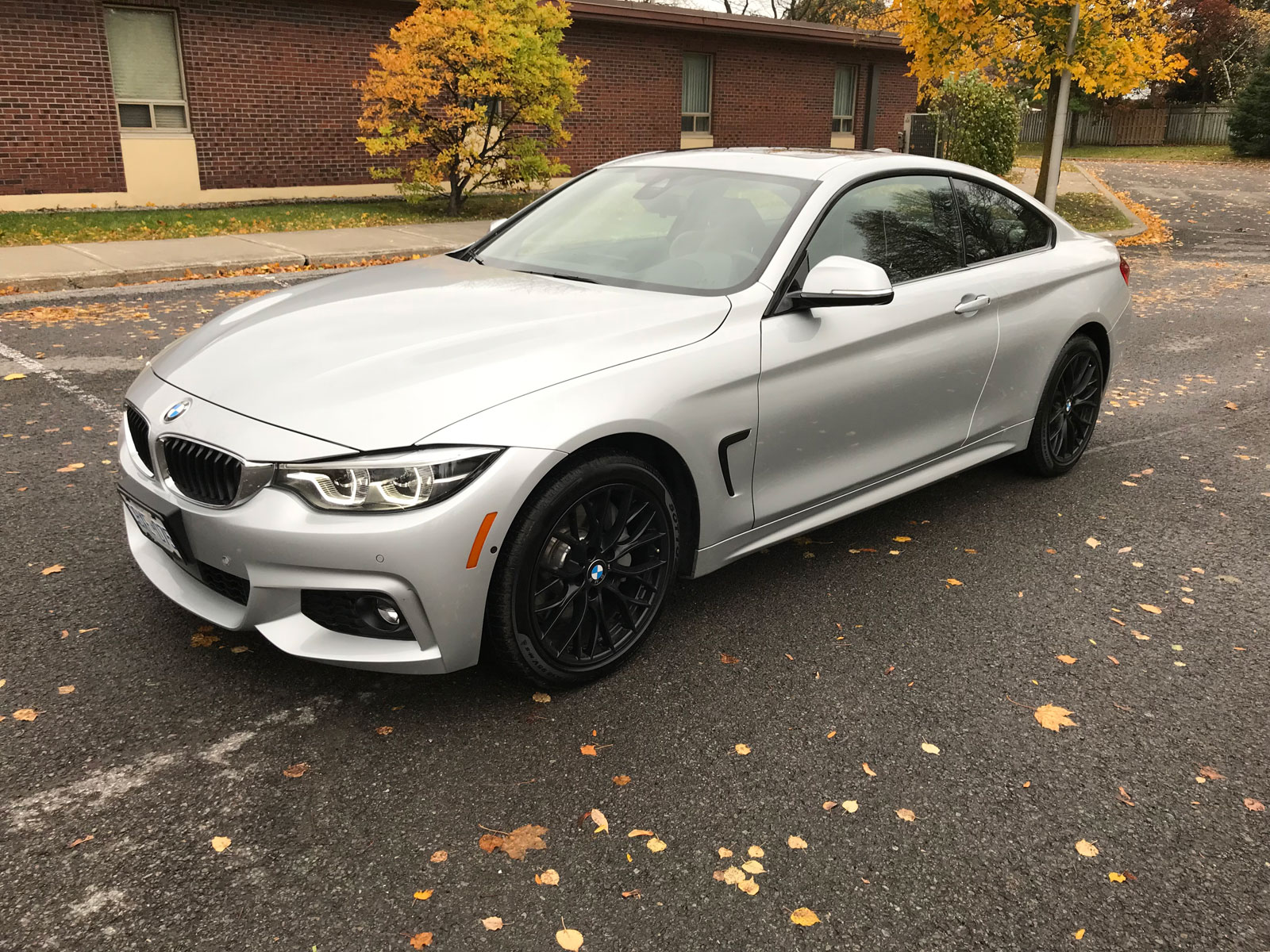 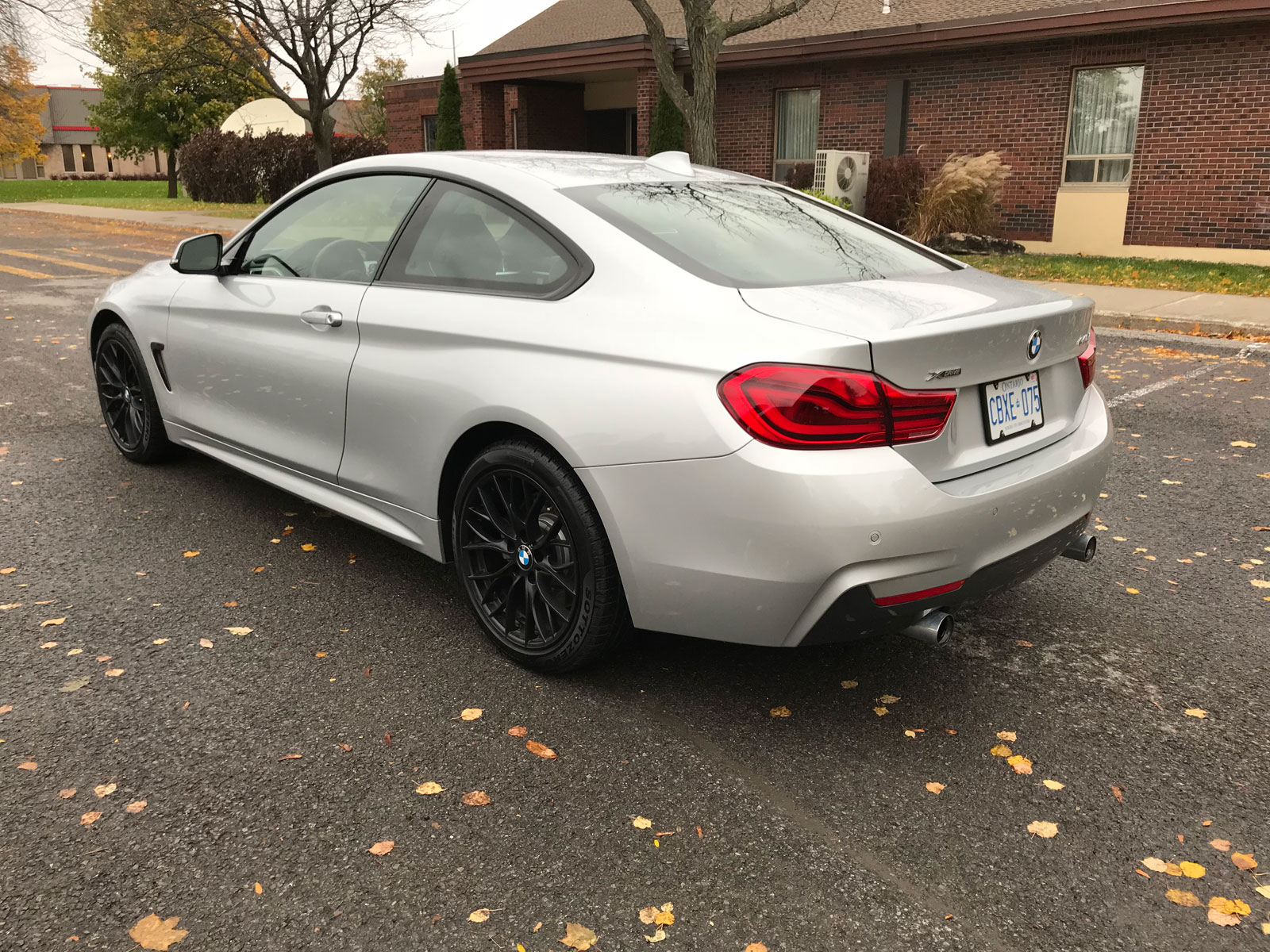 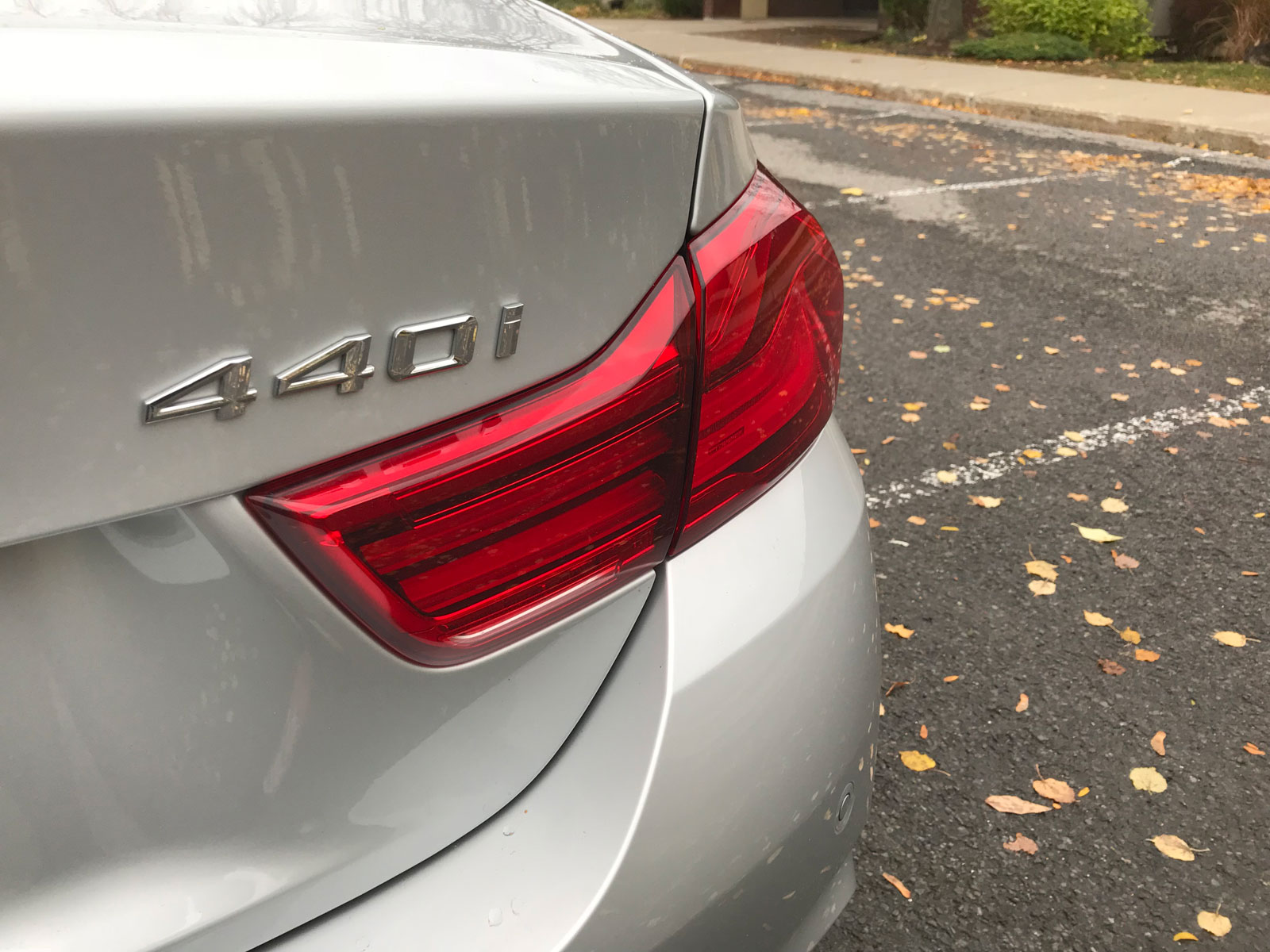 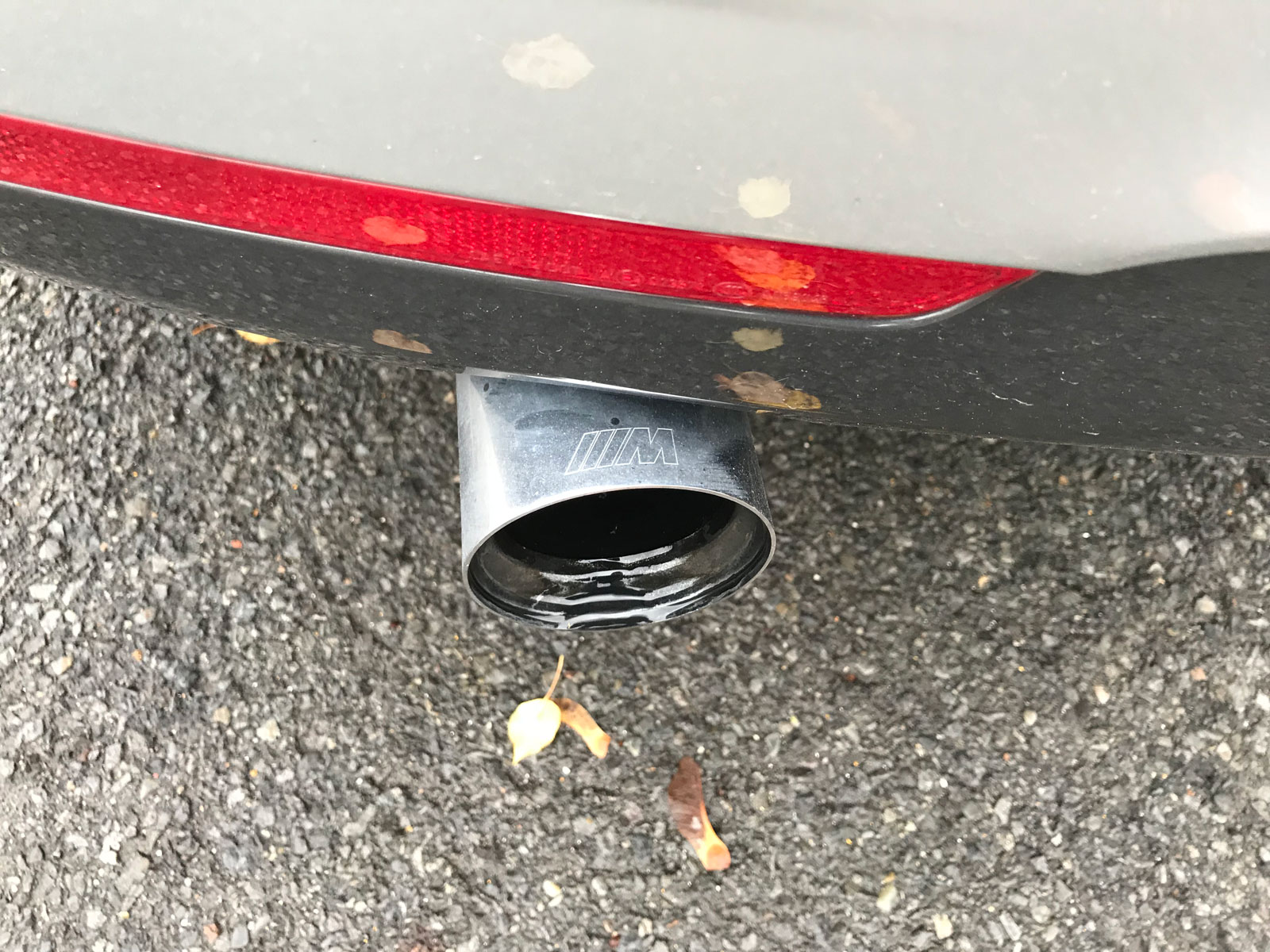 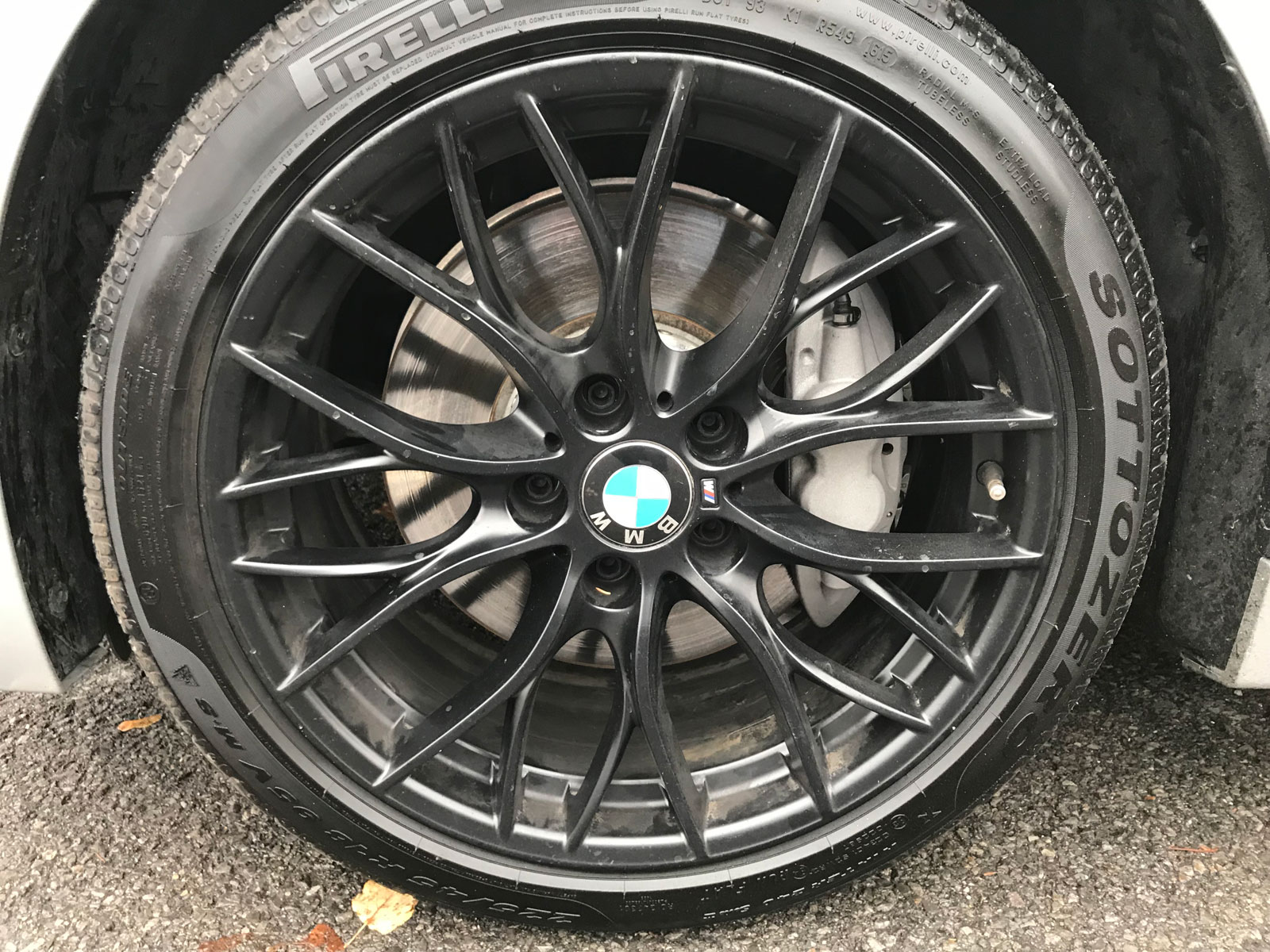 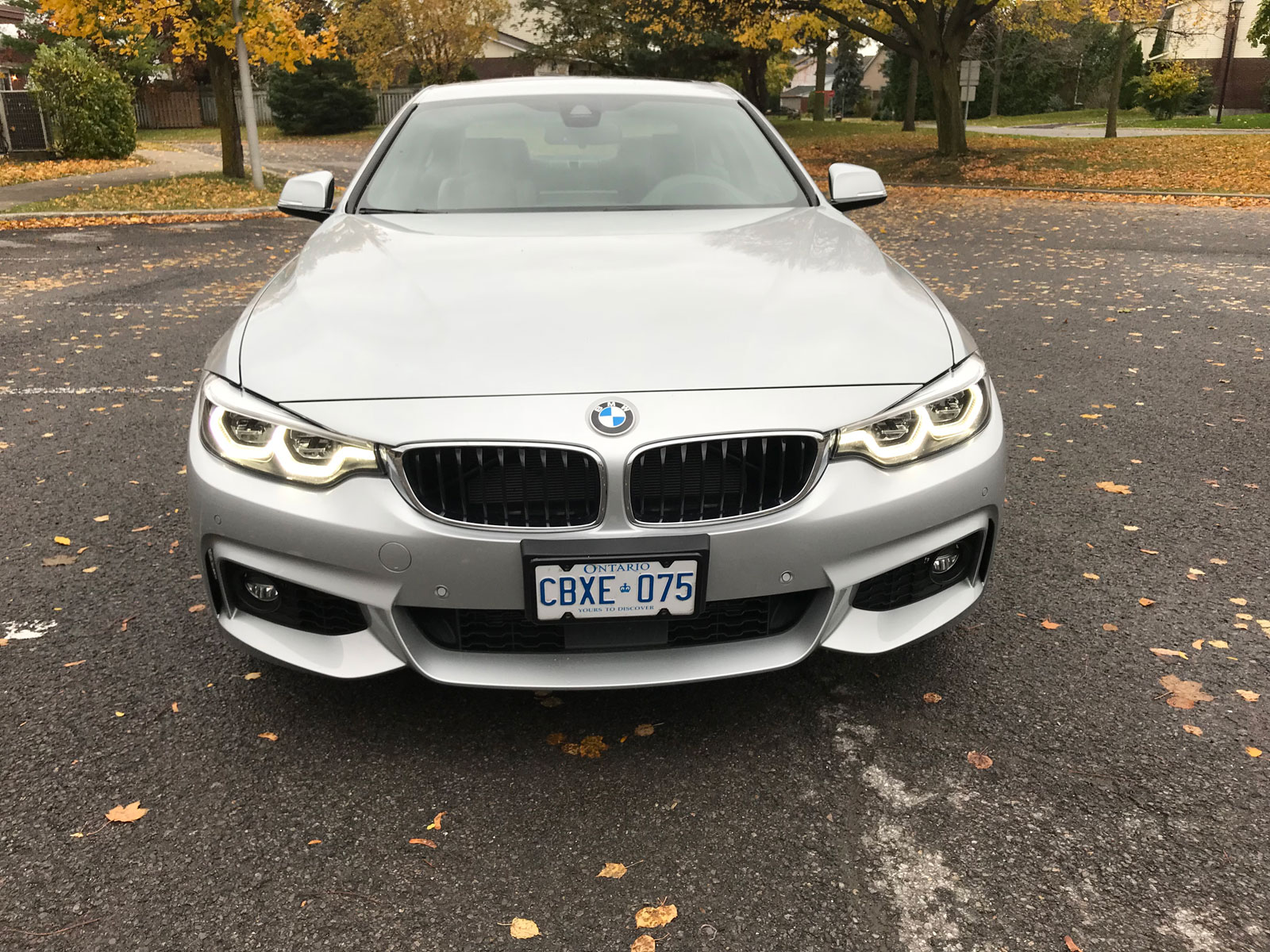 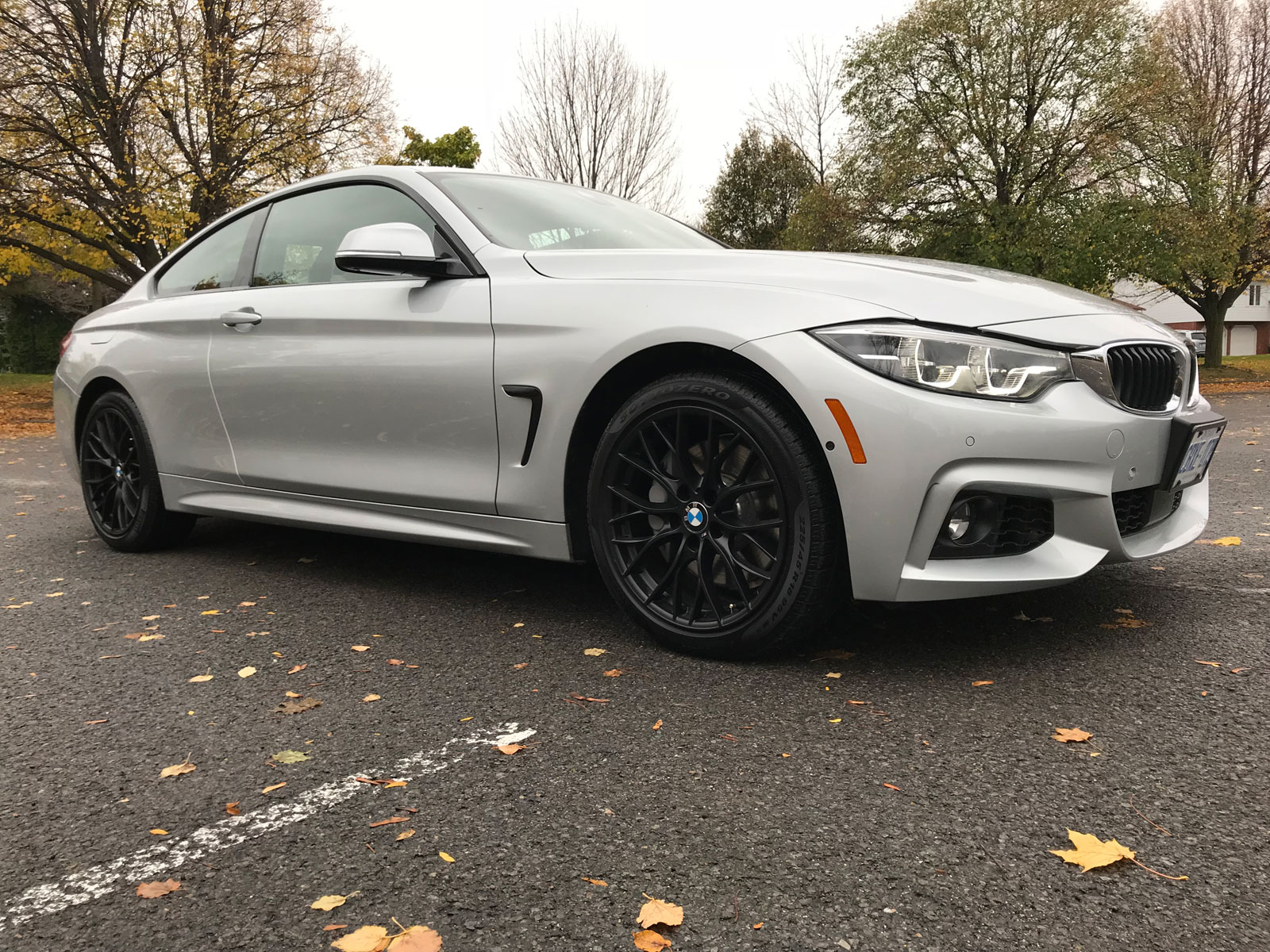 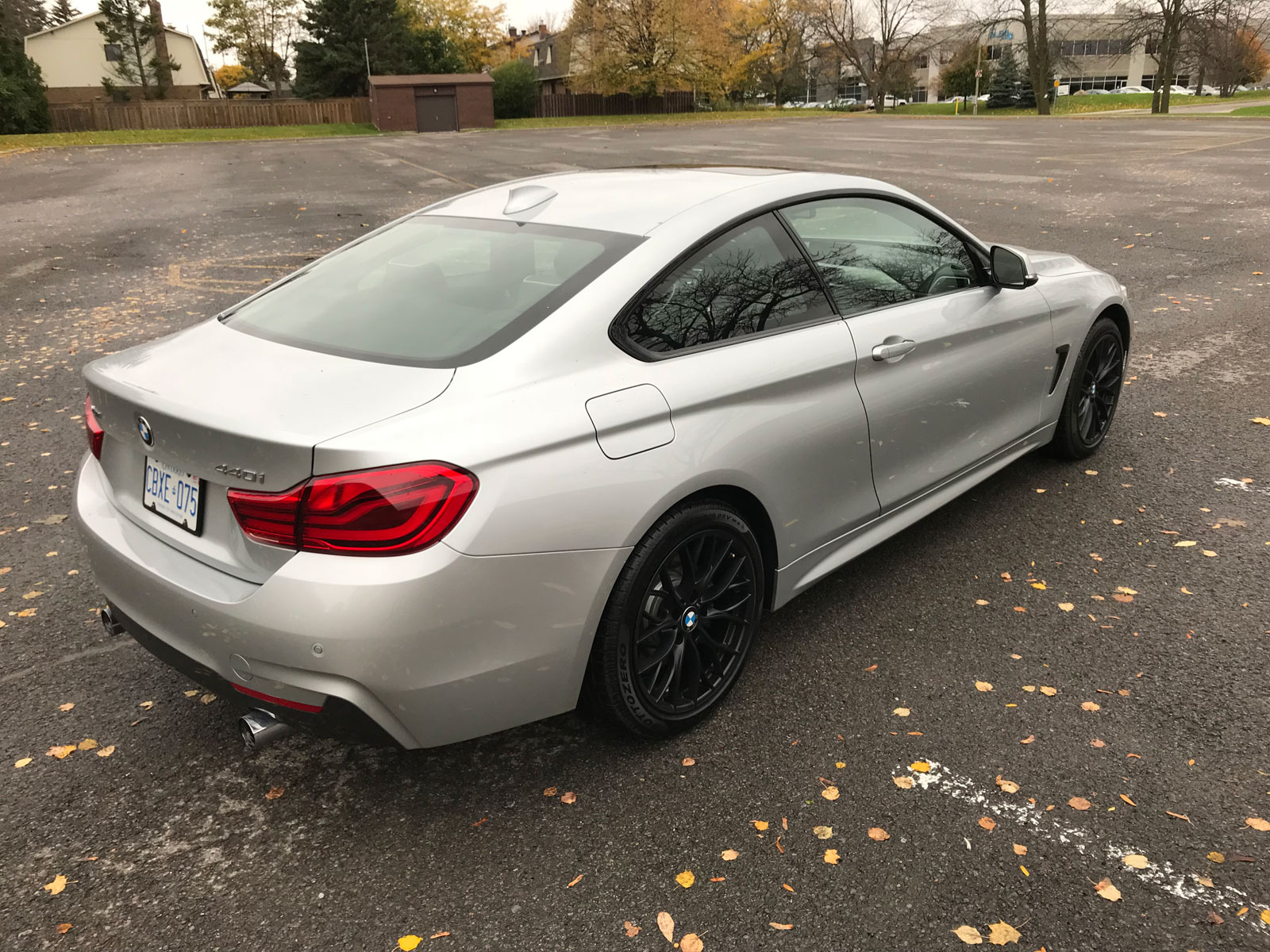 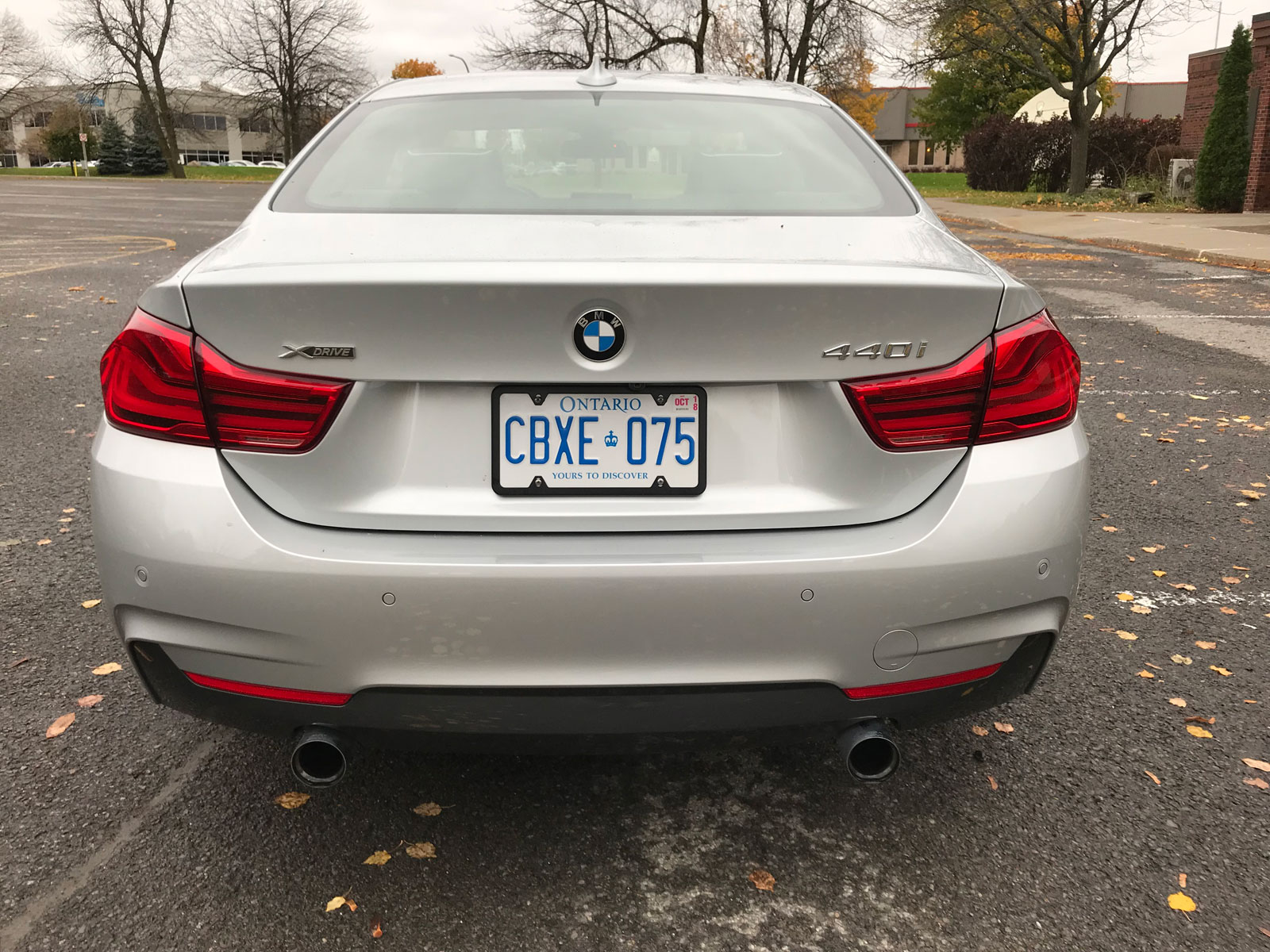 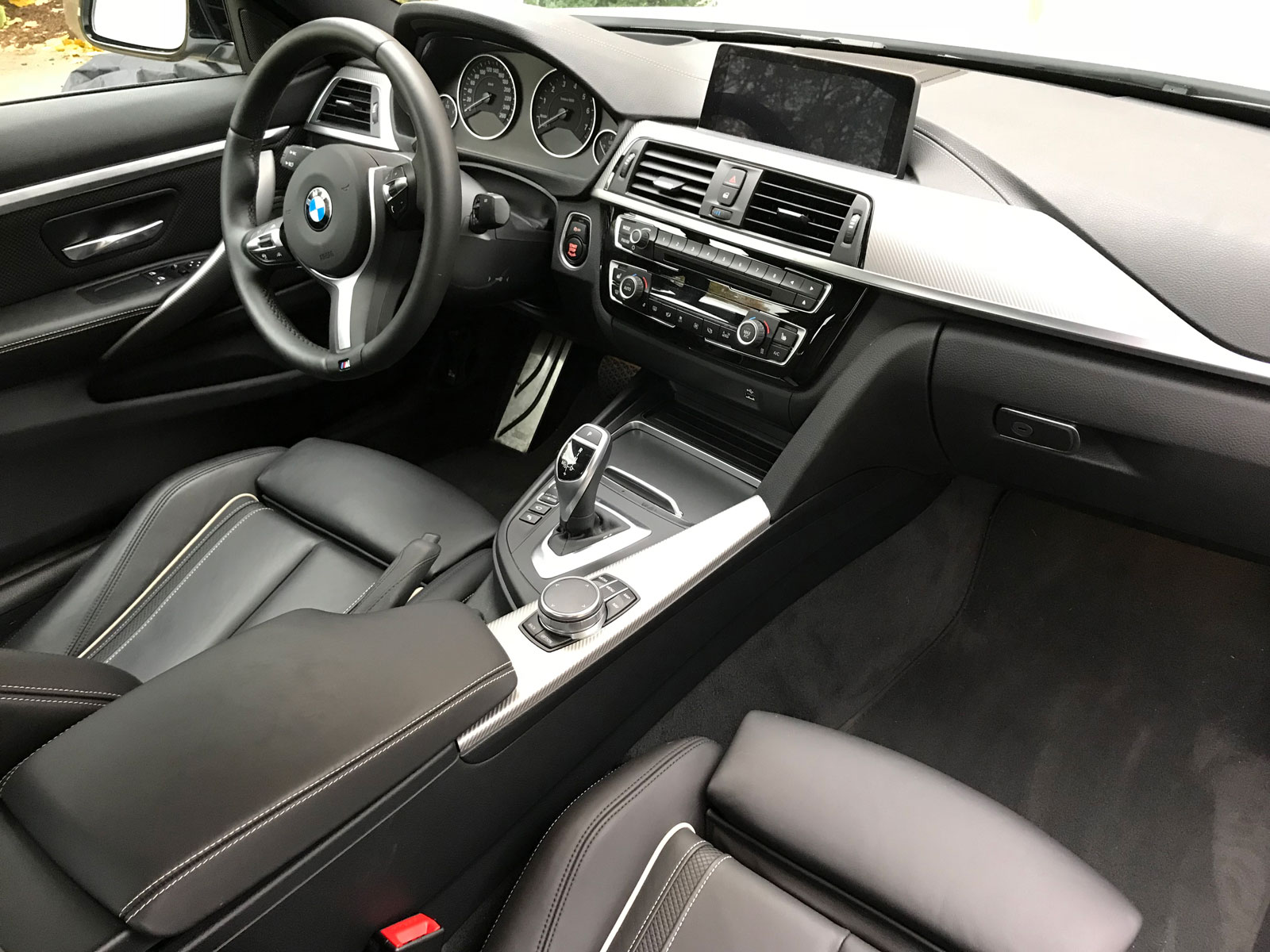 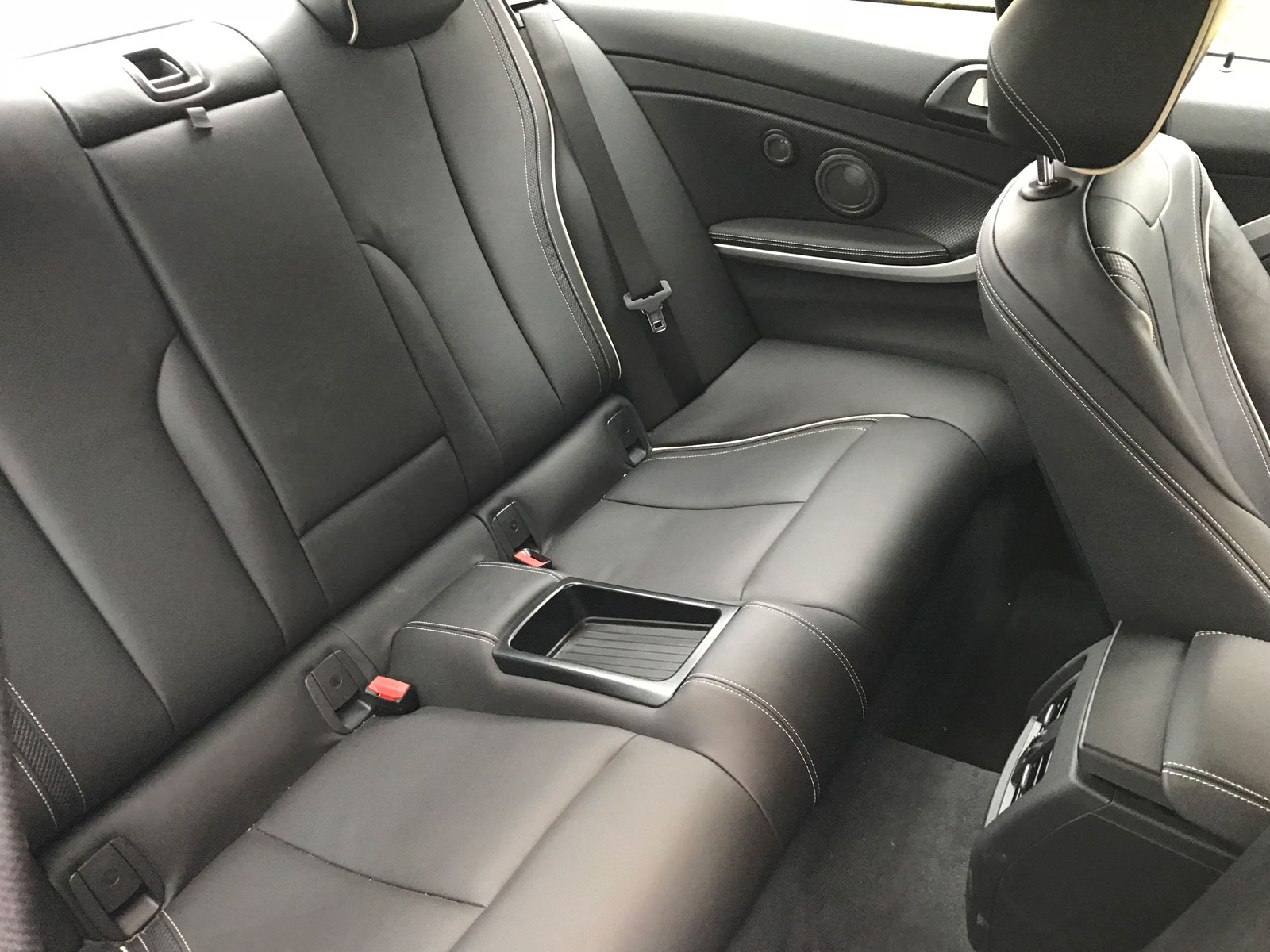 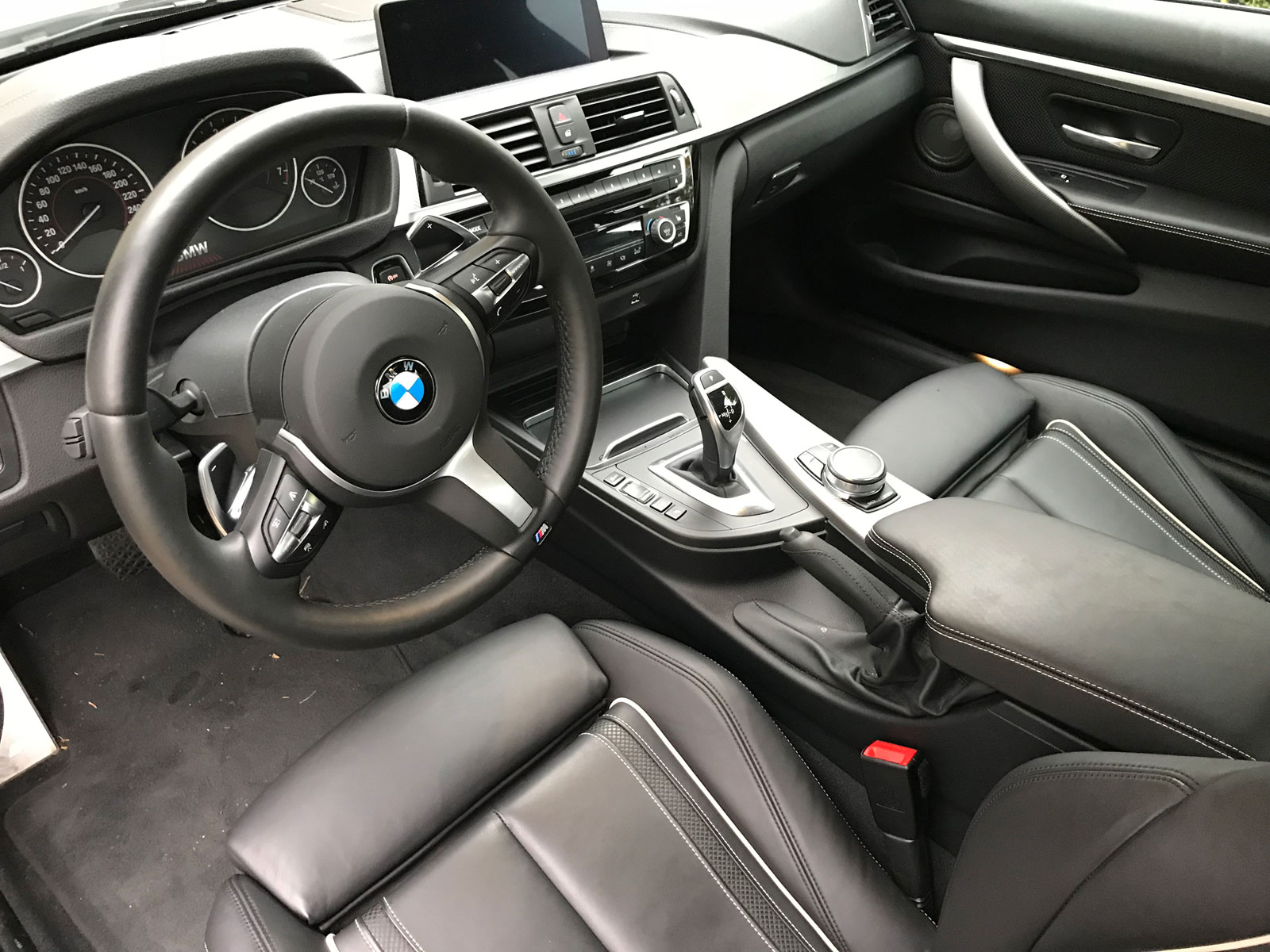 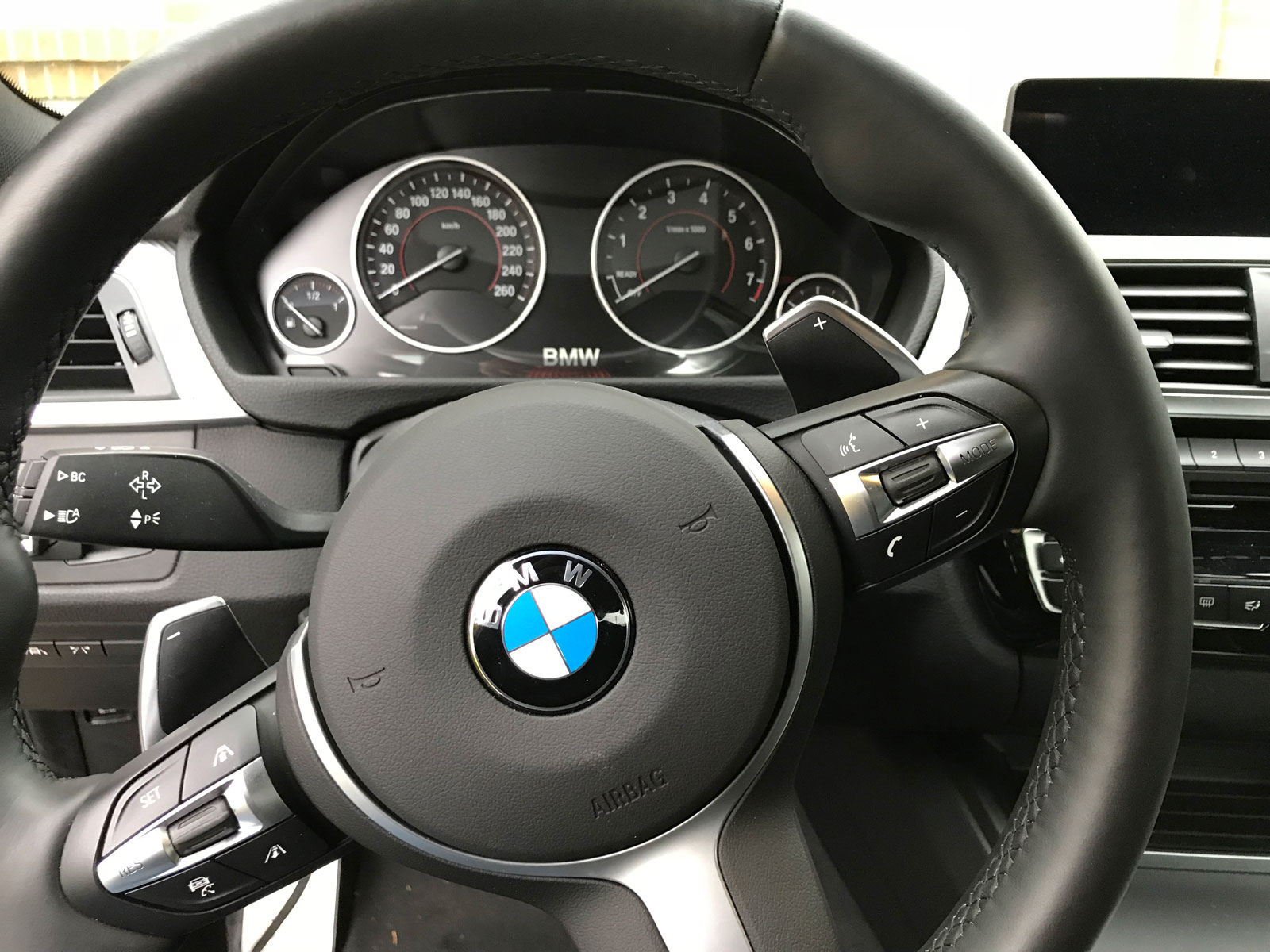 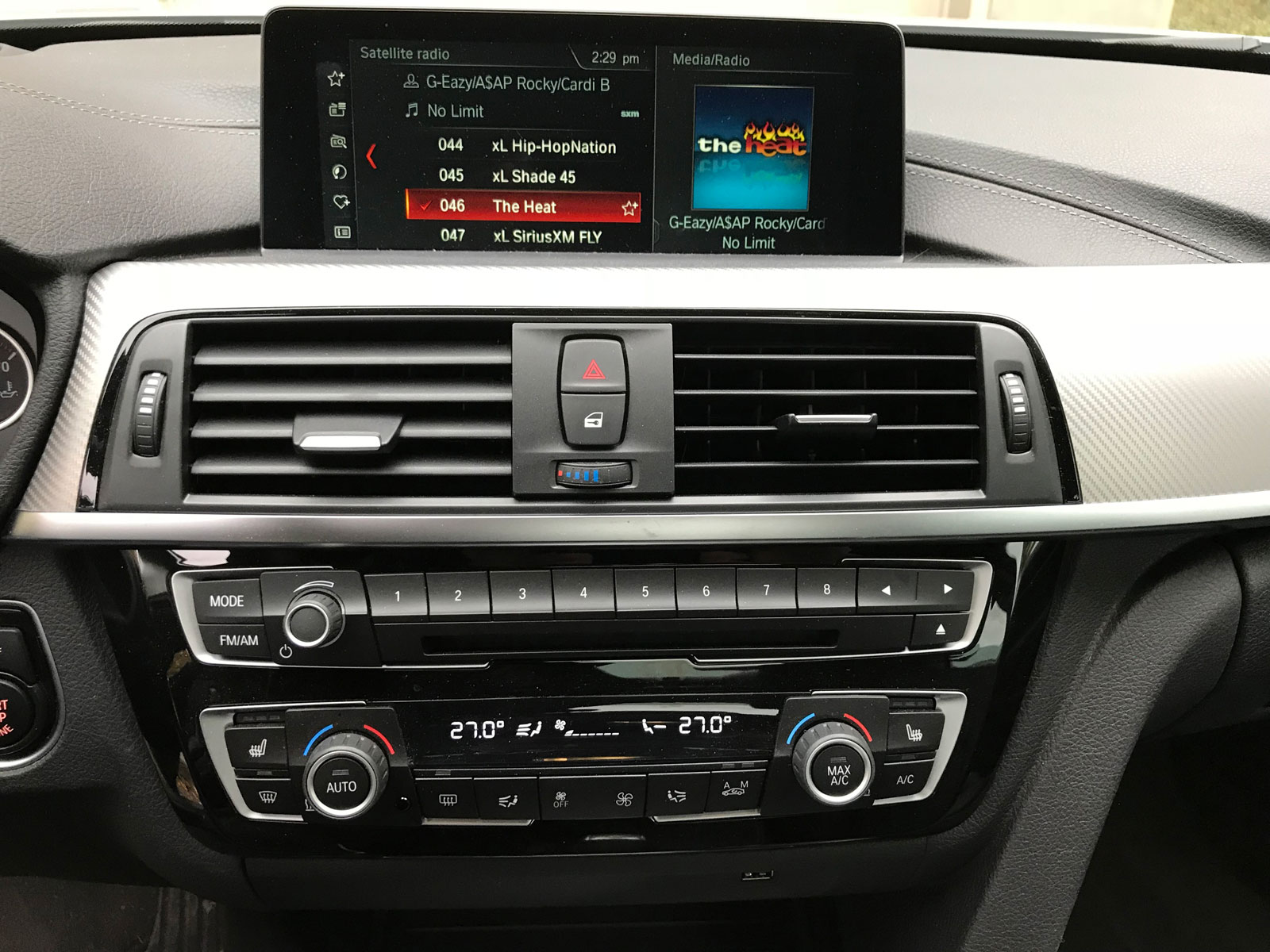 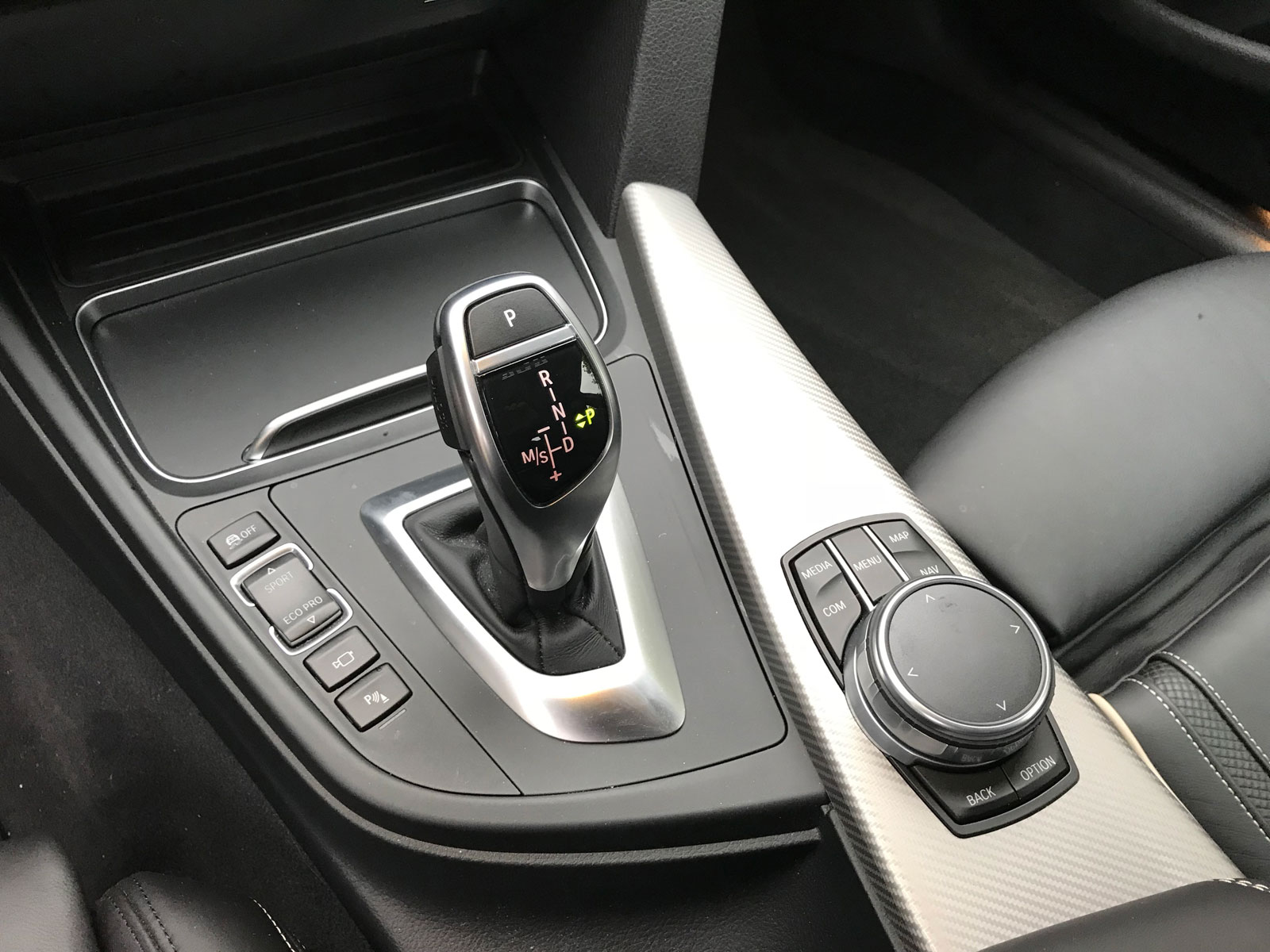 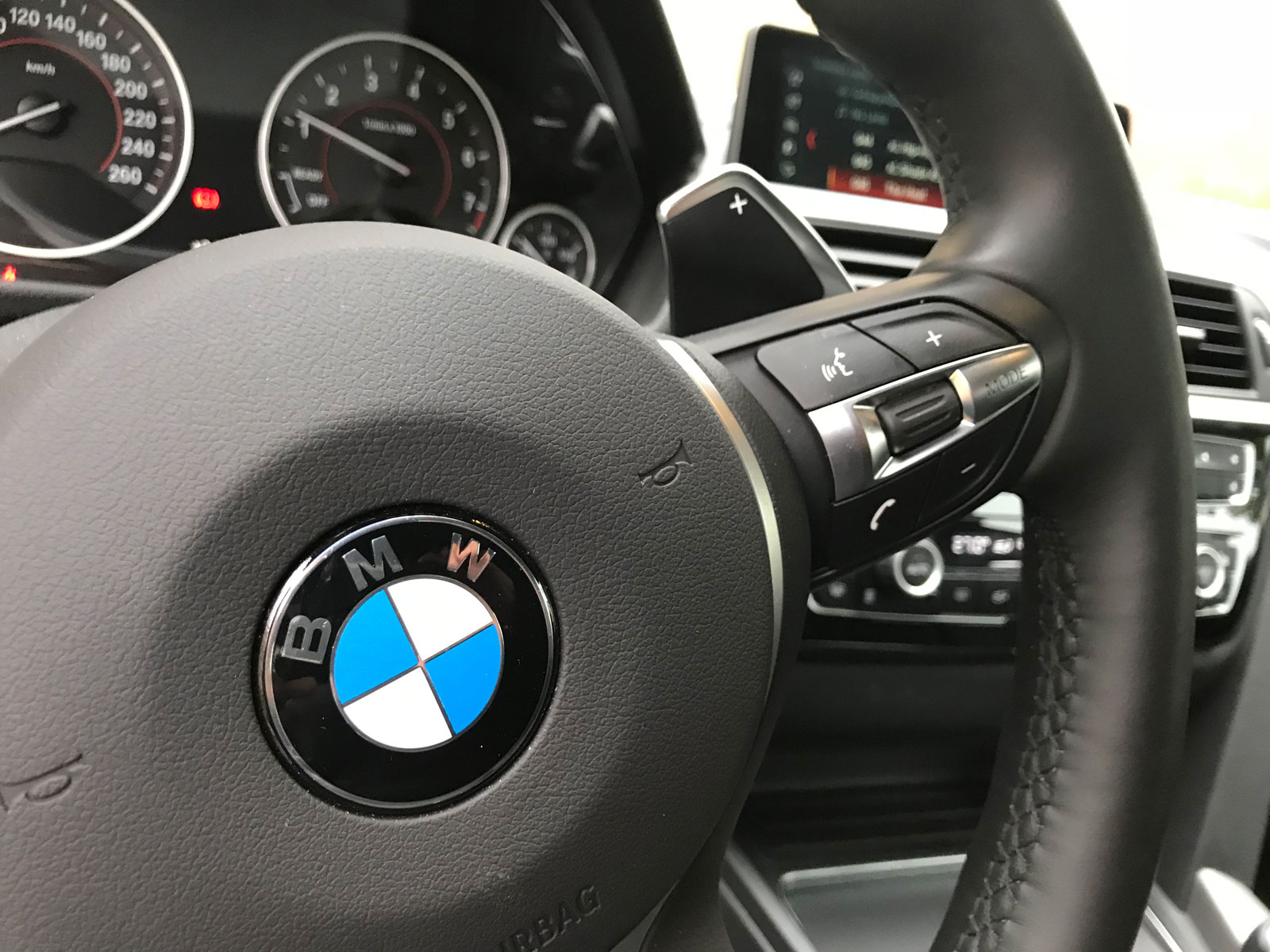 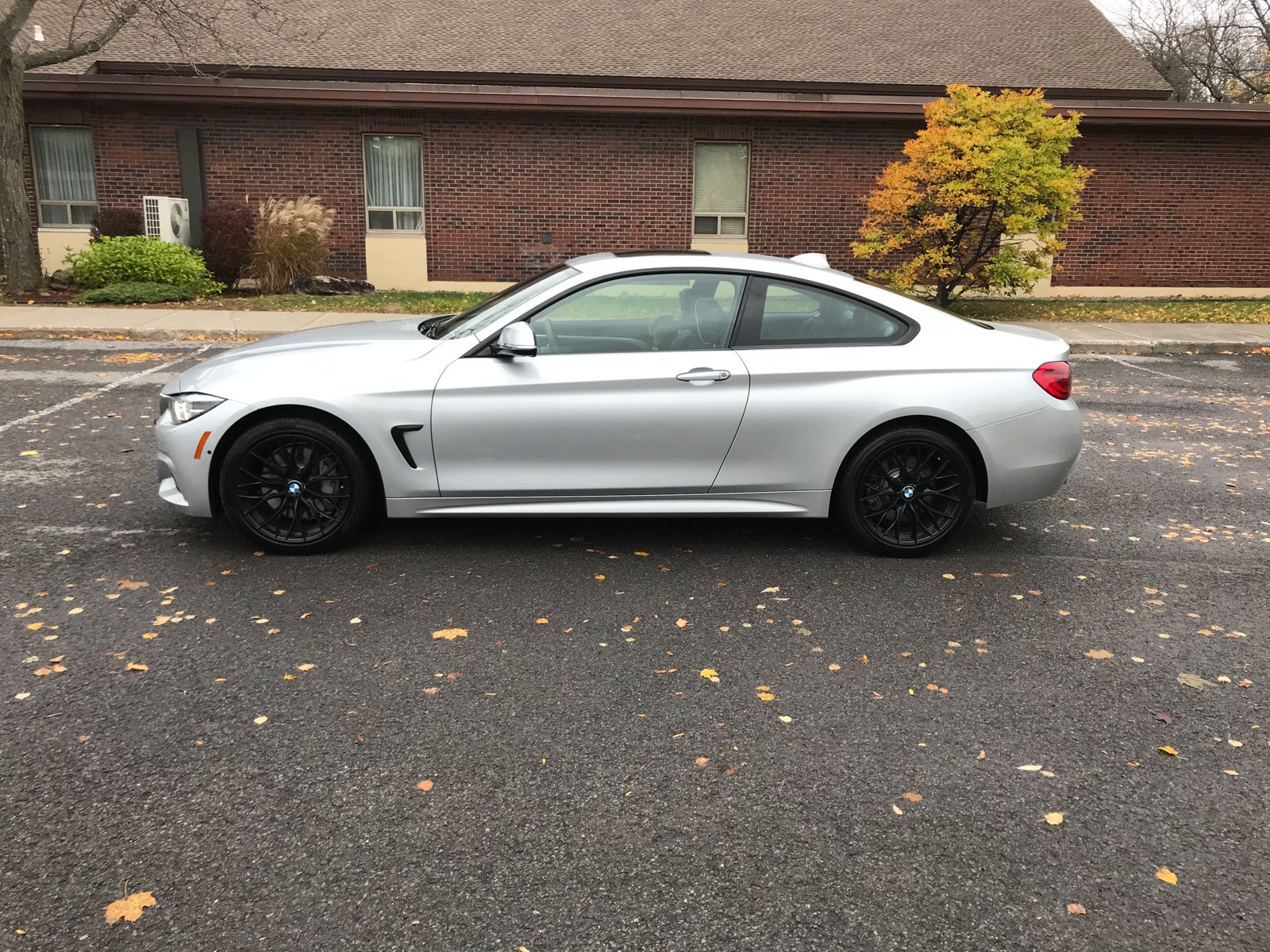 Road Test: BMW i3 by DannyITR