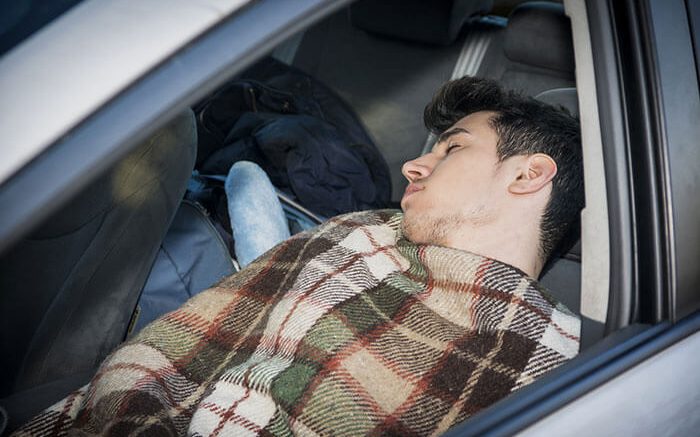 Most people tend to associate the act of driving under the influence with a person behind the wheel of a vehicle, weaving through traffic, unable to drive in a straight line while putting lives at risk.

However, a little known area of the Canadian Criminal Code which pertains to driving under the influence may surprise you. It’s called ‘Care and Control’ and works as follows:

If you are in a position to operate a motor vehicle then you are defined as having “care and control” of it. Factors such as sitting in the driver’s seat, having the keys in the ignition, having the heater or air conditioning running or having the radio on, can all be factors that indicate a person has care and control of a vehicle. Even being asleep in the driver’s seat falls under ‘Care and Control’ as a person can inadvertently cause the vehicle to move.

Once a person is deemed to have care and control of a vehicle while under the influence, the burden then shifts to them to prove their intention was not to drive. A 2012 Supreme Court ruling makes it mandatory to examine the defendant’s intention in such cases in order to see if there is a plausible story of why they had care and control.

For example if an impaired person is sitting behind wheel of their vehicle with the engine running but they called for a taxi and are waiting for it to arrive then it would demonstrate the person had no intention to drive under the influence and they would likely be acquitted.

We called the lawyers at Ticket911.ca to see if they had any similar cases and one in particular came to mind.

The team was defending a man who had been found by police asleep in his vehicle parked on the street in a residential area at 4 AM with his head hanging out the window, the engine on and his feet on the brake pedal. The police noticed signs of intoxication such as red eyes, the smell of alcohol and other visible symptoms, so he was brought to the police station to undergo a breathalyzer which the man failed, blowing over 0.120 mg %.

In court the accused pleaded not-guilty and claimed his intention was never to drive home.  His story was that he was kicked out of his girlfriend’s house and didn’t have enough money on him for a taxi. His cellphone battery was dead so he started the vehicle to charge his phone in order to call his brother for a ride home. He then fell asleep without having reached his brother, with the engine running until the police found him.

Ticket911.ca’s job was to establish that the story was credible given all the facts.  In the end they demonstrated the accused had an alternative plan and the judge acquitted him.

Will France Pursue You in Quebec For Speeding?

Drunk Driving: To Blow Or Not To Blow?

How A Montreal-Area Man Was Acquitted From A Cannabis Impaired Driving Charge In A Seemingly Slam Dunk Case.