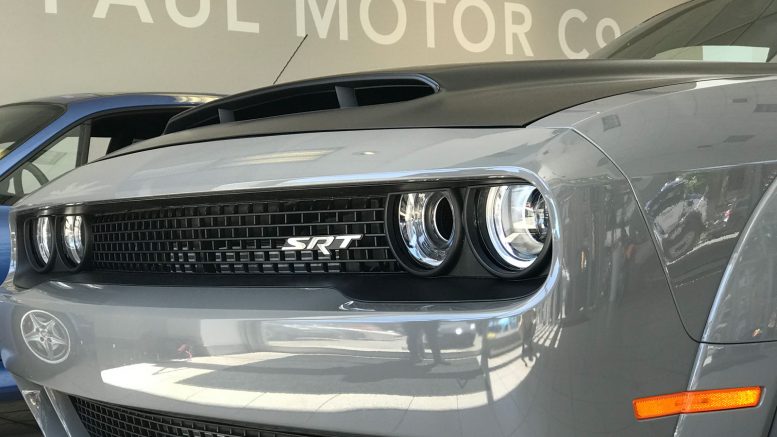 Here is What Happened To The Dodge Demon Doing Burnouts Downtown

MontrealRacing.com shared a video of a Dodge Demon doing a burnout downtown during the grand prix festivities. The video spurred a lot of speculation as to what happened to the vehicle and driver in part because photos were circulating on social media showing police swarming the Demon and later showing it on a tow truck.

We could see from the photos that the Demon has Paul Motor Company stickers on it so we decided to visit them with the goal of finding out the real story. There had been rumors saying the car was impounded, the driver had lost his license or a host of other things but nothing could be confirmed.

As it turns out this is the first Demon delivered in Canada and it arrived late last year. After a publicity tour for the Dodge dealer, it was delivered to Paul Motor Company located in Verdun earlier this spring.

One of the co-owners of the company was driving it last Saturday downtown along with a number of other exotic vehicles which the dealership owns. The crowd was egging him on to do a burnout and since it was Grand Prix weekend he figured why not? In fact, there were a few burnouts and they ended up wearing the Nitto tires down to the bare metal.

Police approached the driver and indicated he’d be ticketed for the burnout and because the metal was sticking out of the tires it would have it towed as well. The driver managed to negotiate towing the vehicle himself back to the dealer to avoid it being impounded.

As for any infractions, the police told him he’d be getting them in the mail so this remains to be seen.

There was also the matter of the white Nissan Rogue which was behind the Demon during the burnout. The owner was not too pleased with the amount of rubber stuck to her front bumper but Paul Motor Company will be proving her with a full detailing as compensation and for being a good sport. 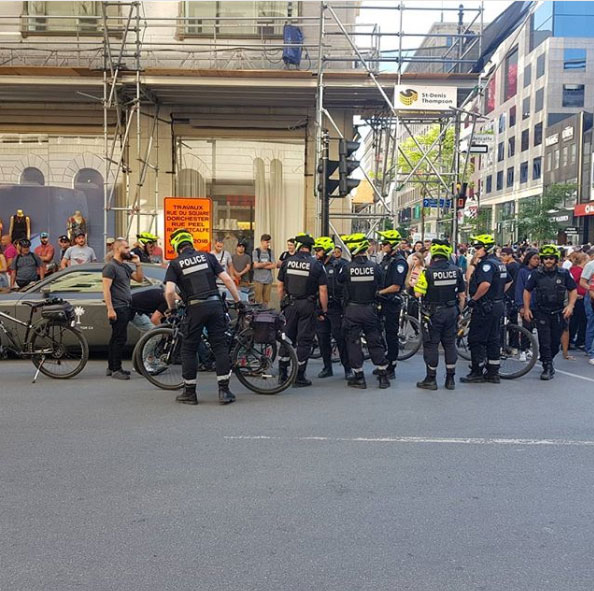 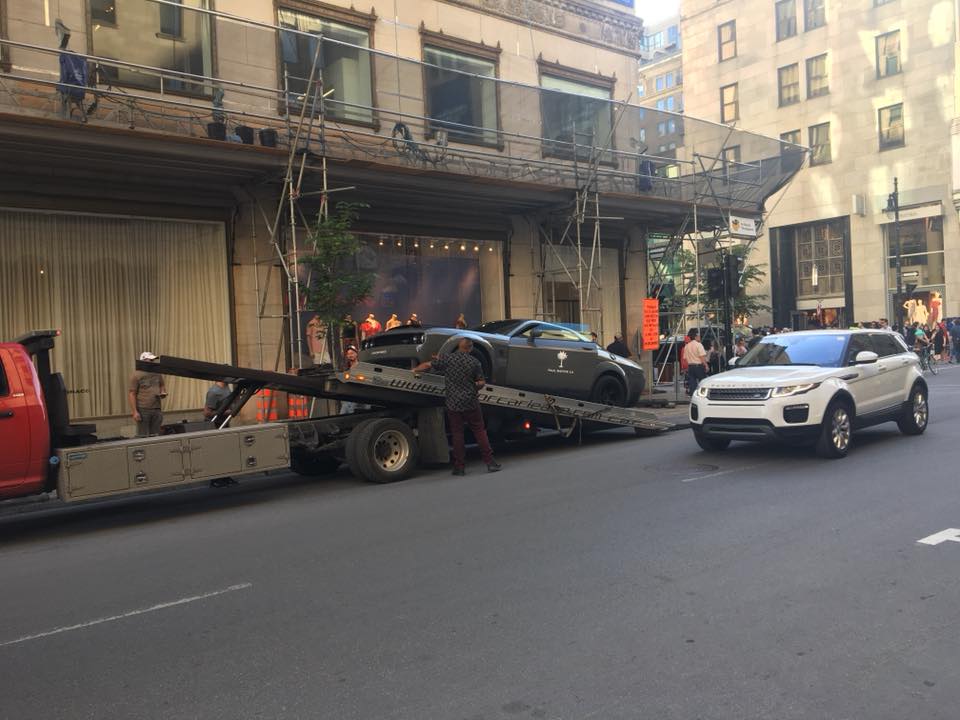 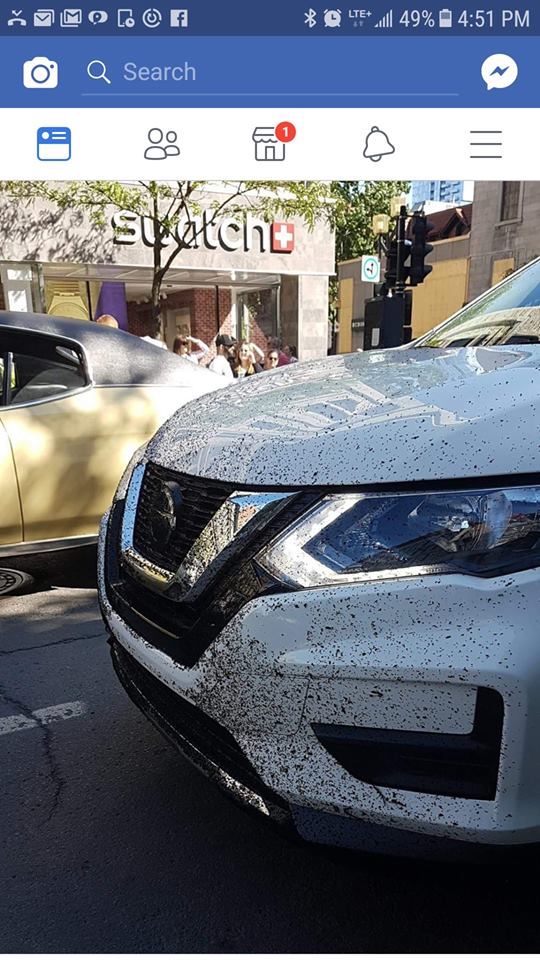 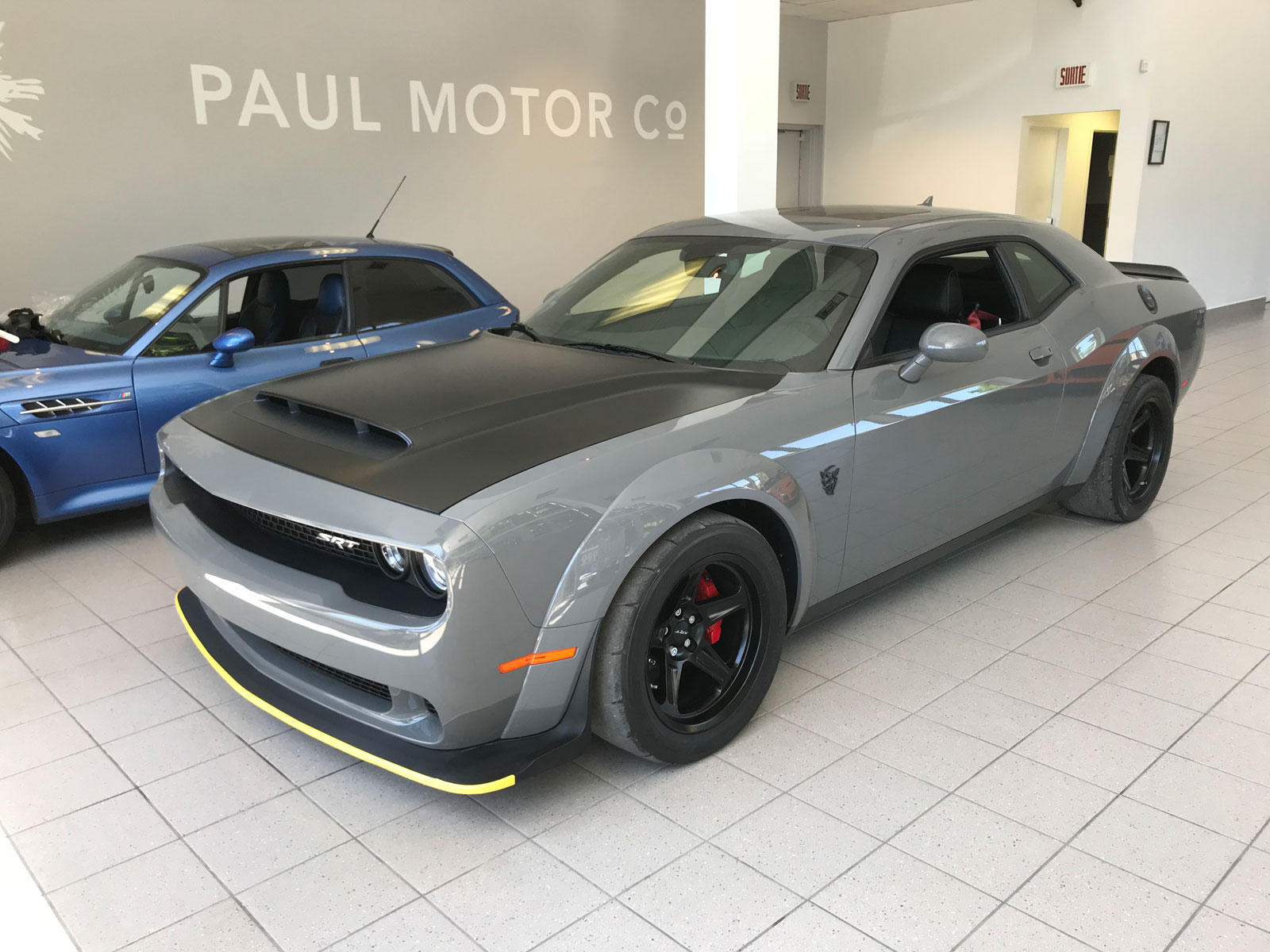 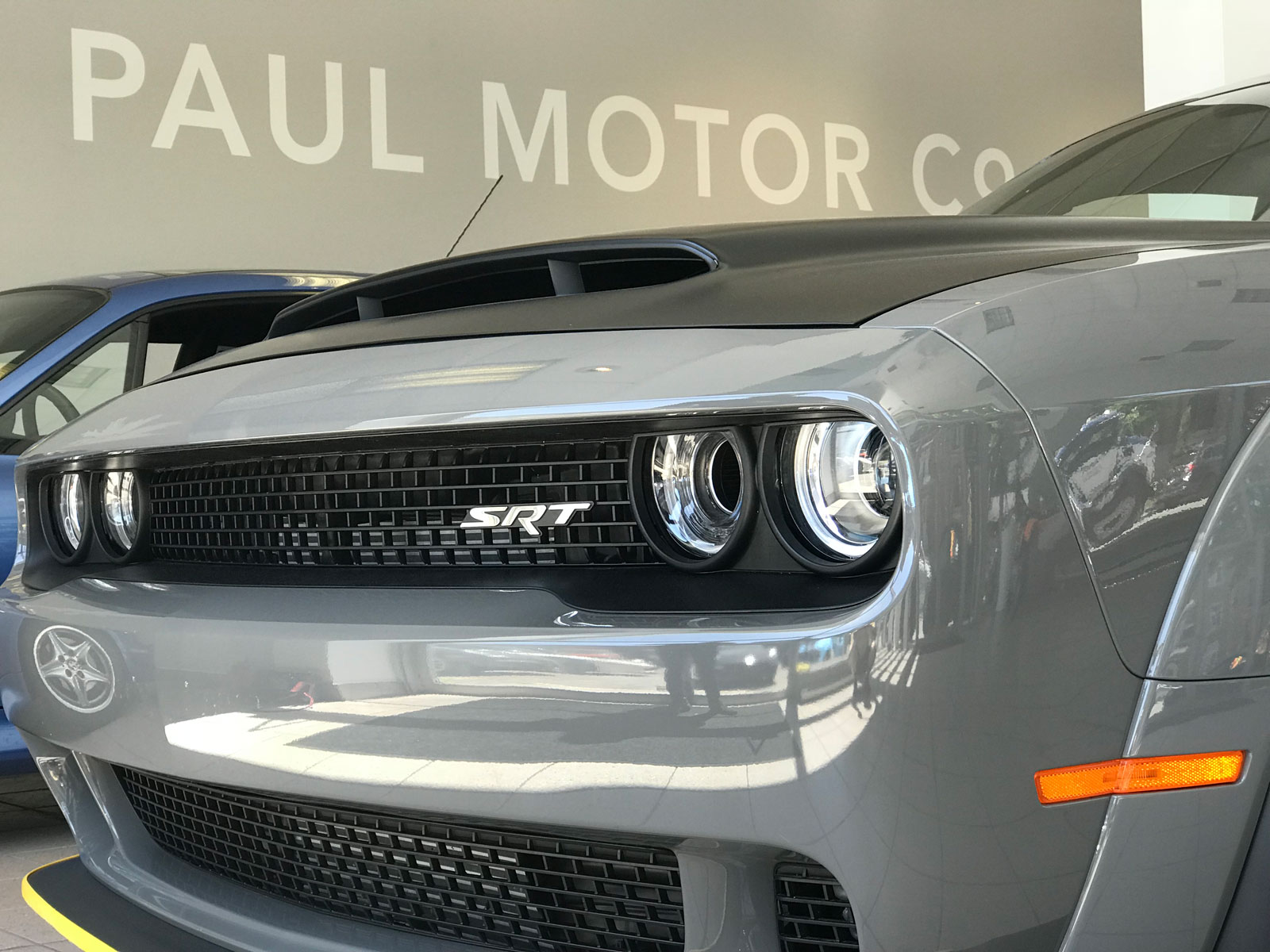 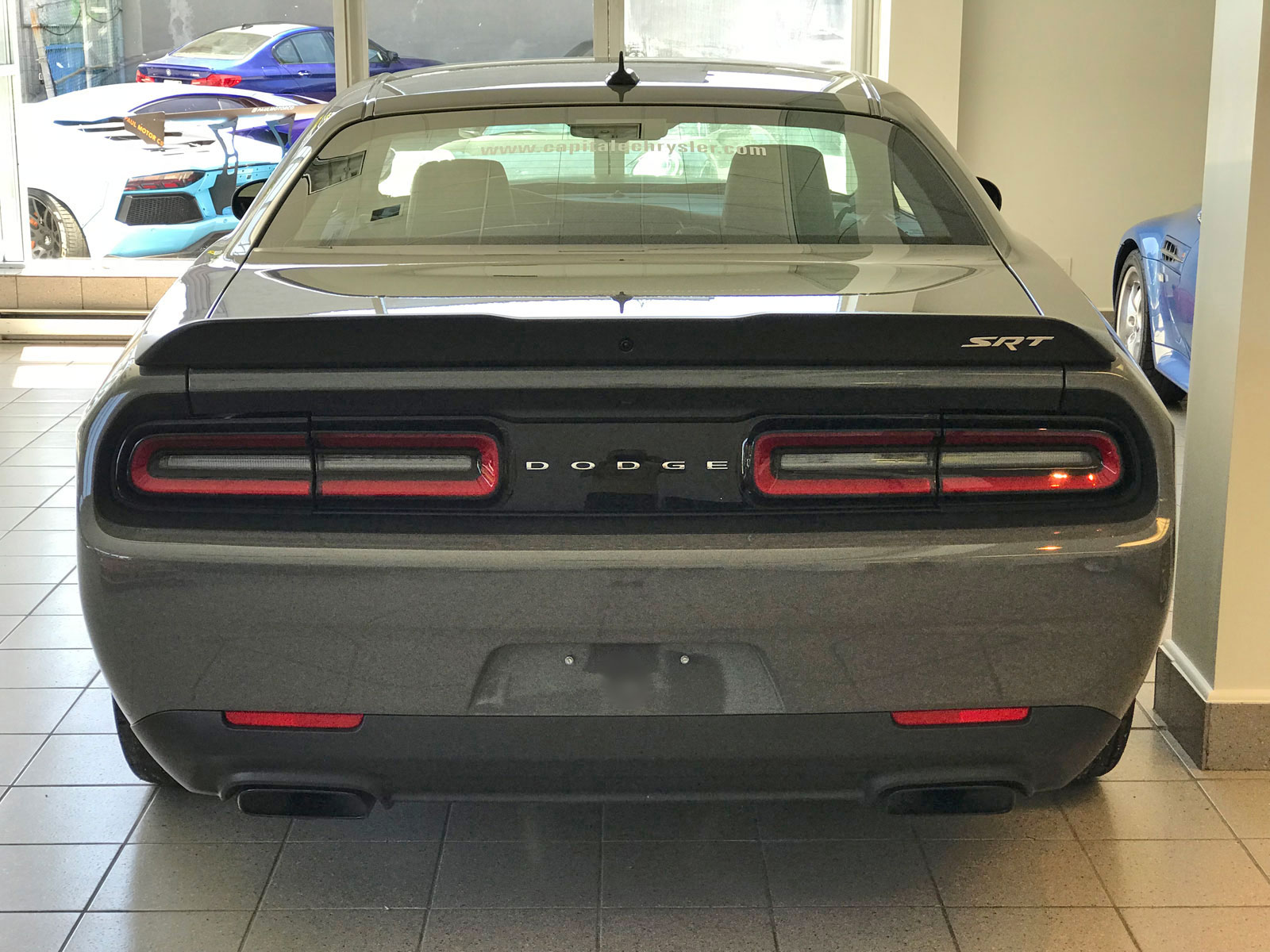 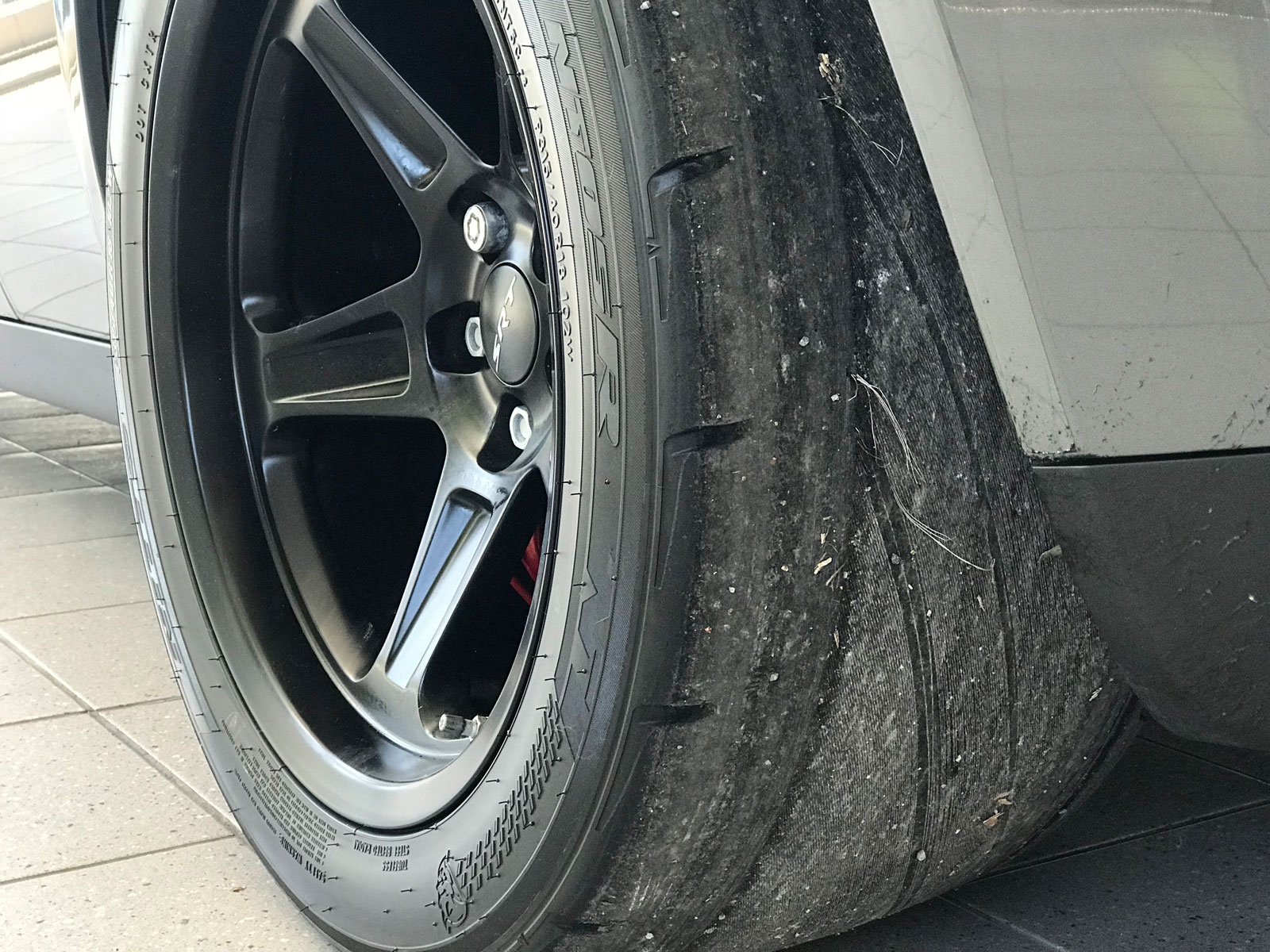 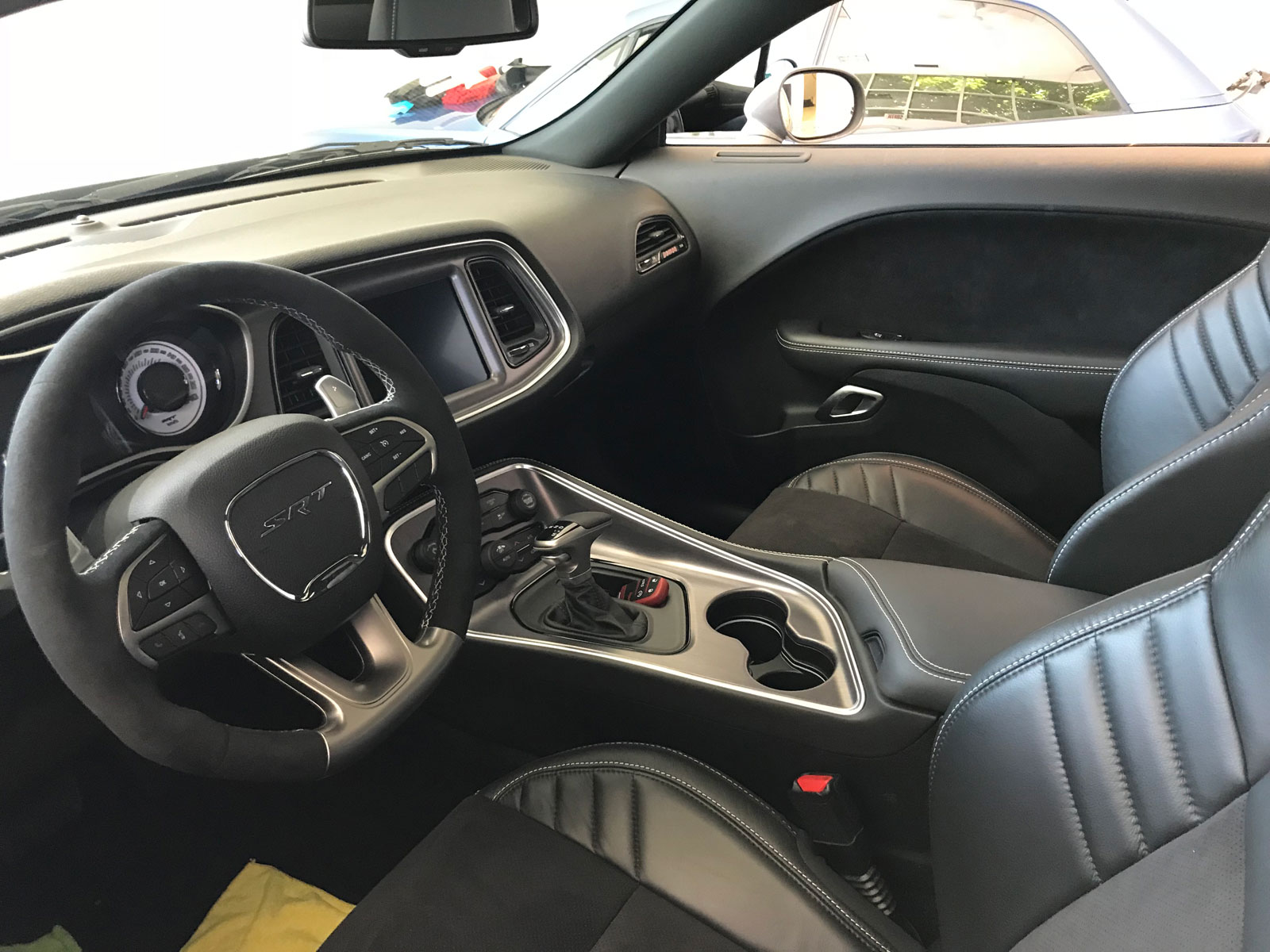