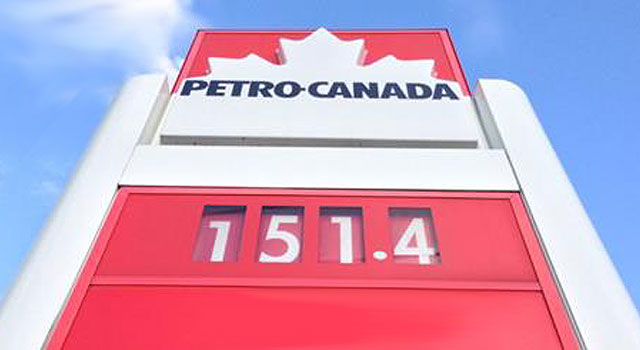 If you haven’t already heard, there was a drone attack against Saudi Arabia oil facilities which knocked out about 6% of the global crude supply.

We’d like to know what you think the price of gas will be by the end of the month? You can see what members are guessing by viewing the discussion here.

An attack on Saudi Arabia that shut five per cent of global crude output caused the biggest surge in oil prices in nearly three decades, after U.S. officials blamed Iran and President Donald Trump said Washington was “locked and loaded” to retaliate.

The attack cut Saudi output by 5.7 million barrels a day, or around half.

Brent crude oil spikes the most in history after Saudi attacks, last up 10%. https://t.co/qe3HXzOlh6 pic.twitter.com/uPKcs7KyUt