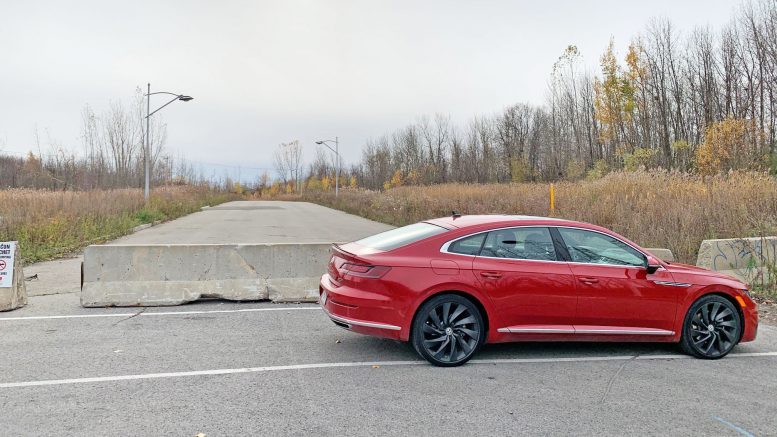 In the 1990s, every local car enthusiast had heard the name Chemin St-François. It was the place where, every Thursday night around 11pm, street racers would gather and battle it out on a pristine 1 km stretch of road.

The road was perfect because it had nothing but wilderness on either side and the only things nearby were an industrial park and the airport.

That’s not to say this was a safe a secure way to race – it most certainly was not. No street racing could ever be considered safe. But when you’re in your early twenties and believe you are indestructible; this was as ideal as it gets.

Heck, even my dad and his friends have stories about going to this place in the 60s and racing their muscle cars. It was that good of a secret apparently. 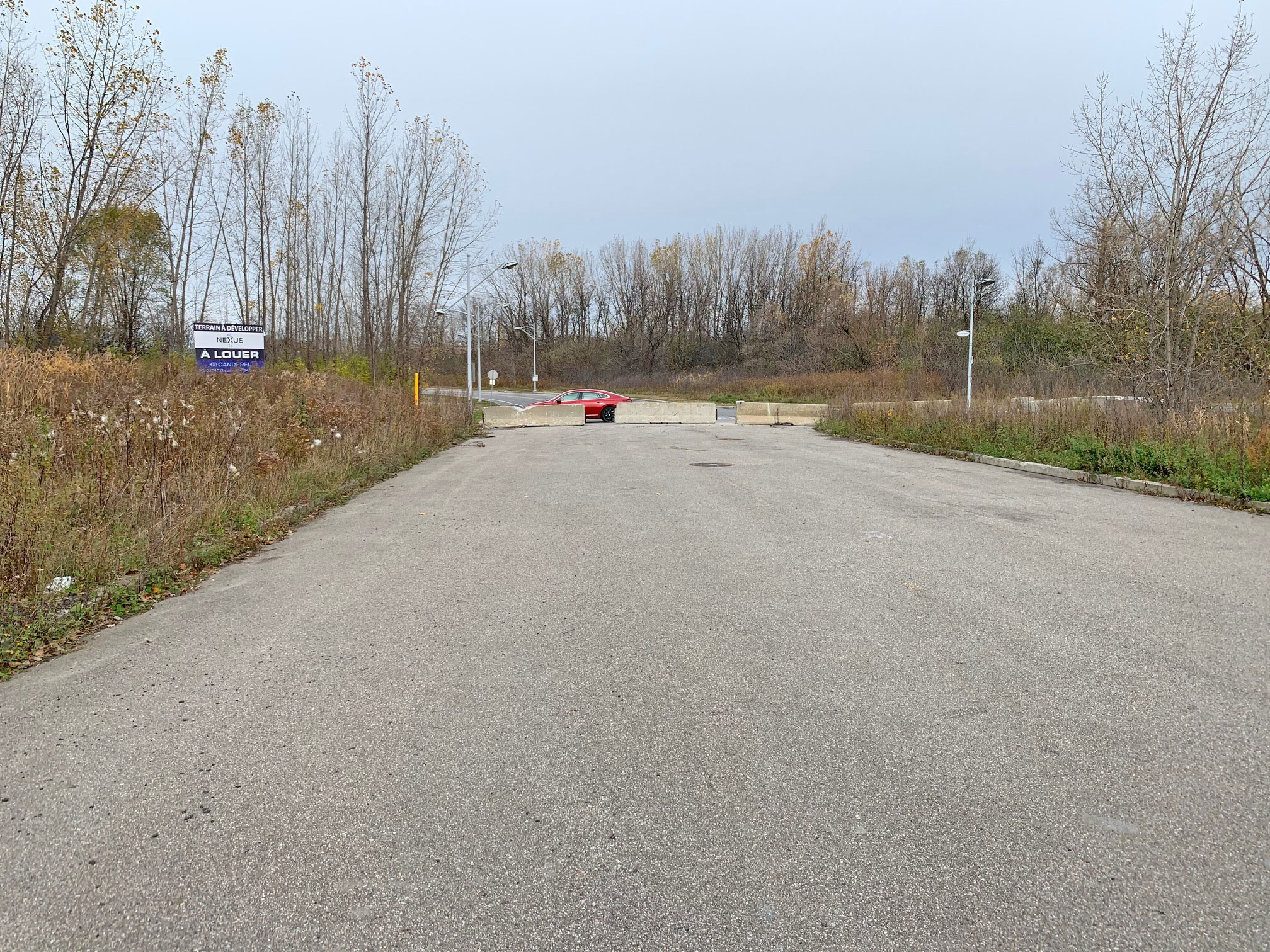 Races back then weren’t organized on the internet because there wasn’t an internet. You heard it from a friend of a friend and would show up not knowing what to expect. If it rained, more often than not it was cancelled but you wouldn’t know unless you went.

I remember attending at a 17-year old kid in 1997 before even getting my driver’s license and watching Fox-body mustangs, Honda Civics, Ford Probes, and VW GTIs go at it all night. It was one of the craziest things I’d ever witnessed and I was hooked on cars instantly.

Eventually the police would make their rounds, often after midnight or sometimes not at all. If they didn’t’ show up, the races would go to all hours of the night. People usually didn’t bet money or “pink slips” like the movies and it was strictly for bragging rights. 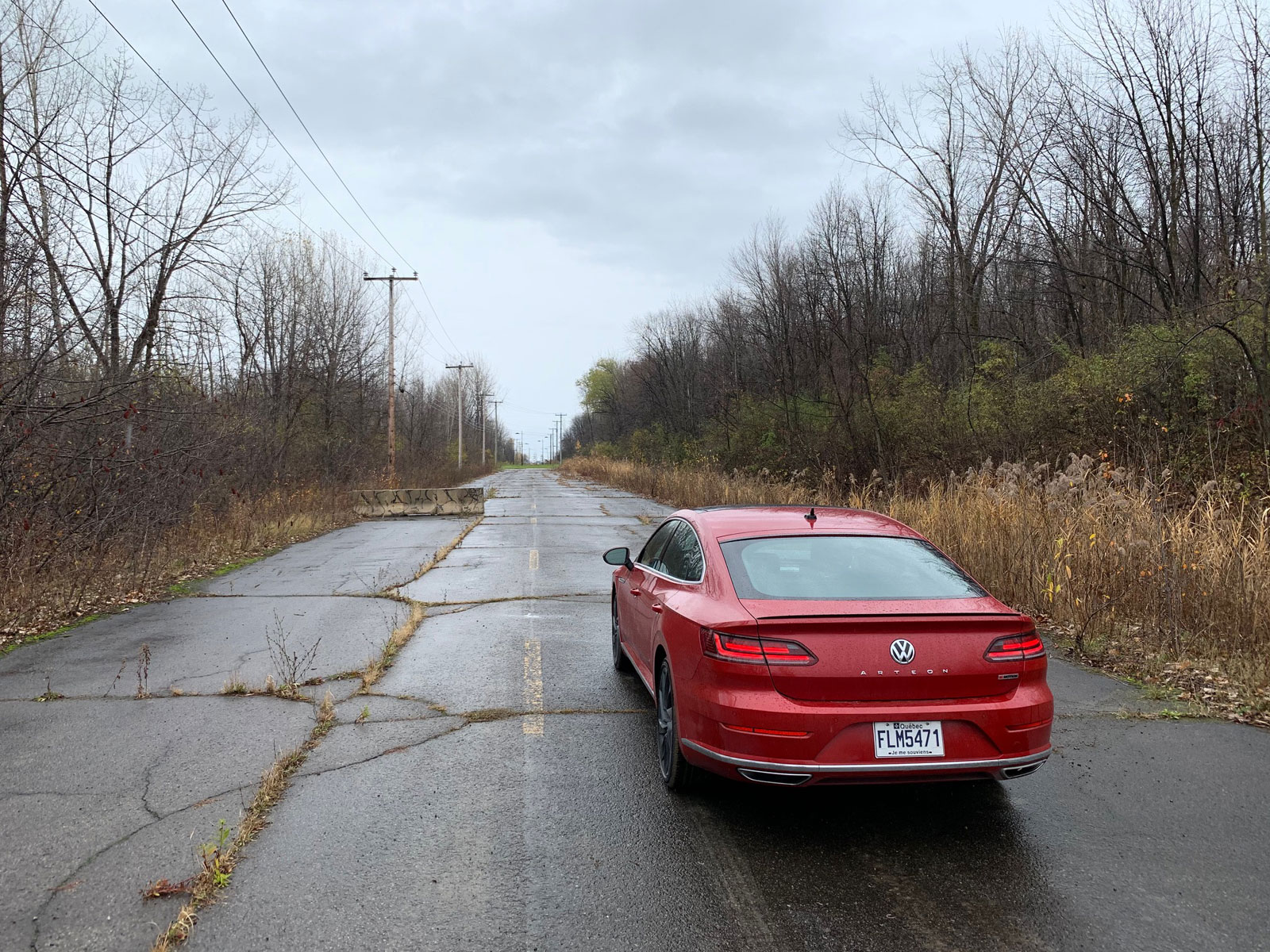 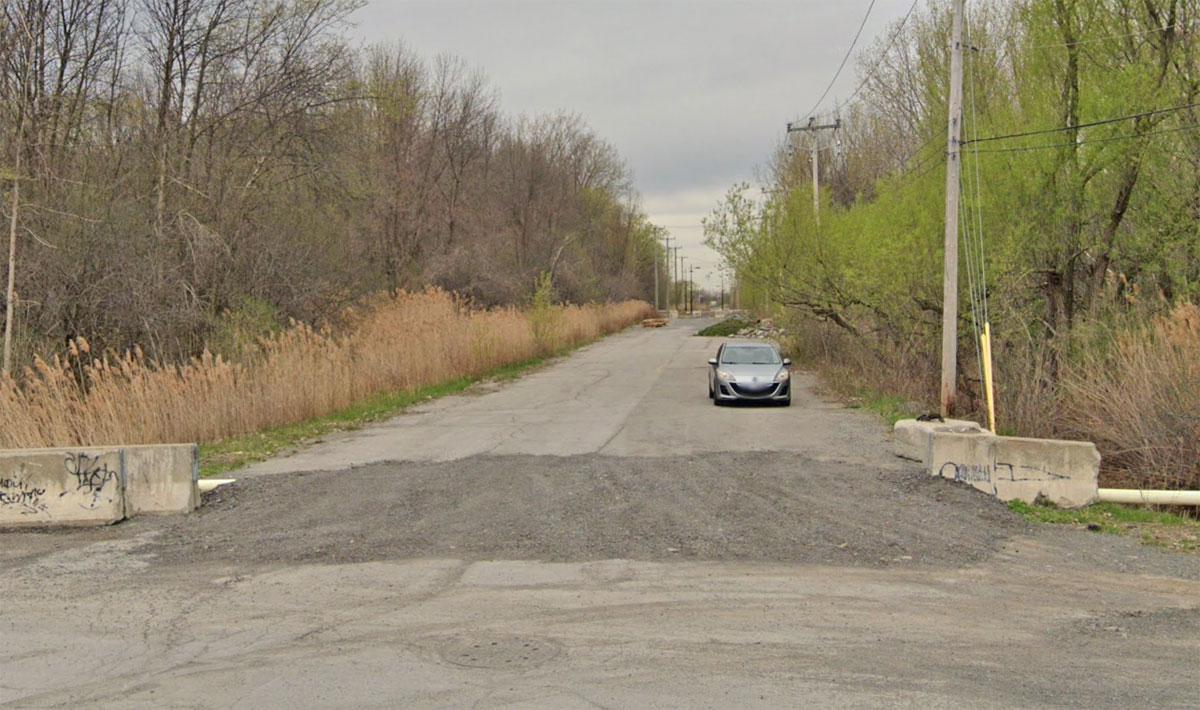 In the early 2000s it became too well known and the police began waiting to prevent races from getting started. The city eventually constructed a curve into the road and then when that didn’t work, they cut it off completely with barriers.

On google Earth you can see the remnants of the strip and the forest next to it is the Eco Campus Hubert Reeves. There is actually endangered wildlife in the area and a lot of this land will remain protected even as the REM is constructed through the area.

It’s never ok to street race but the memories I have from that era are nostalgic as I’m sure they are for many people. 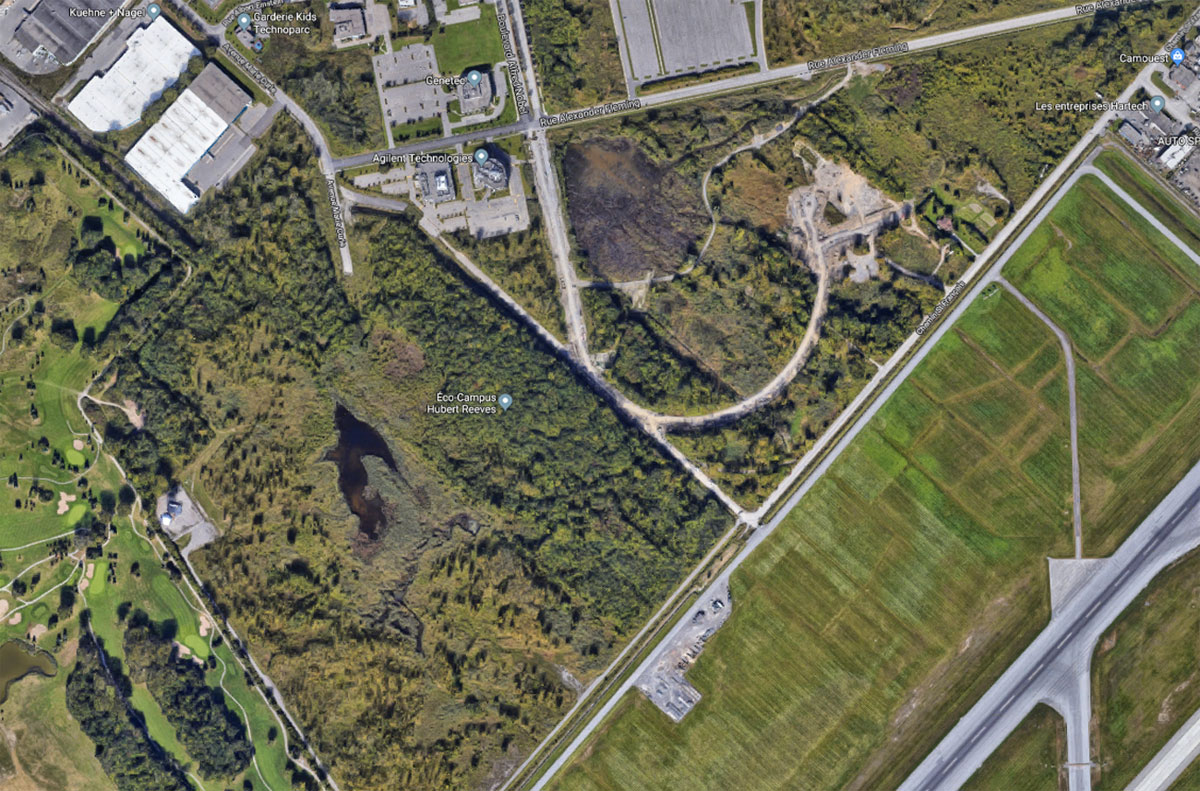 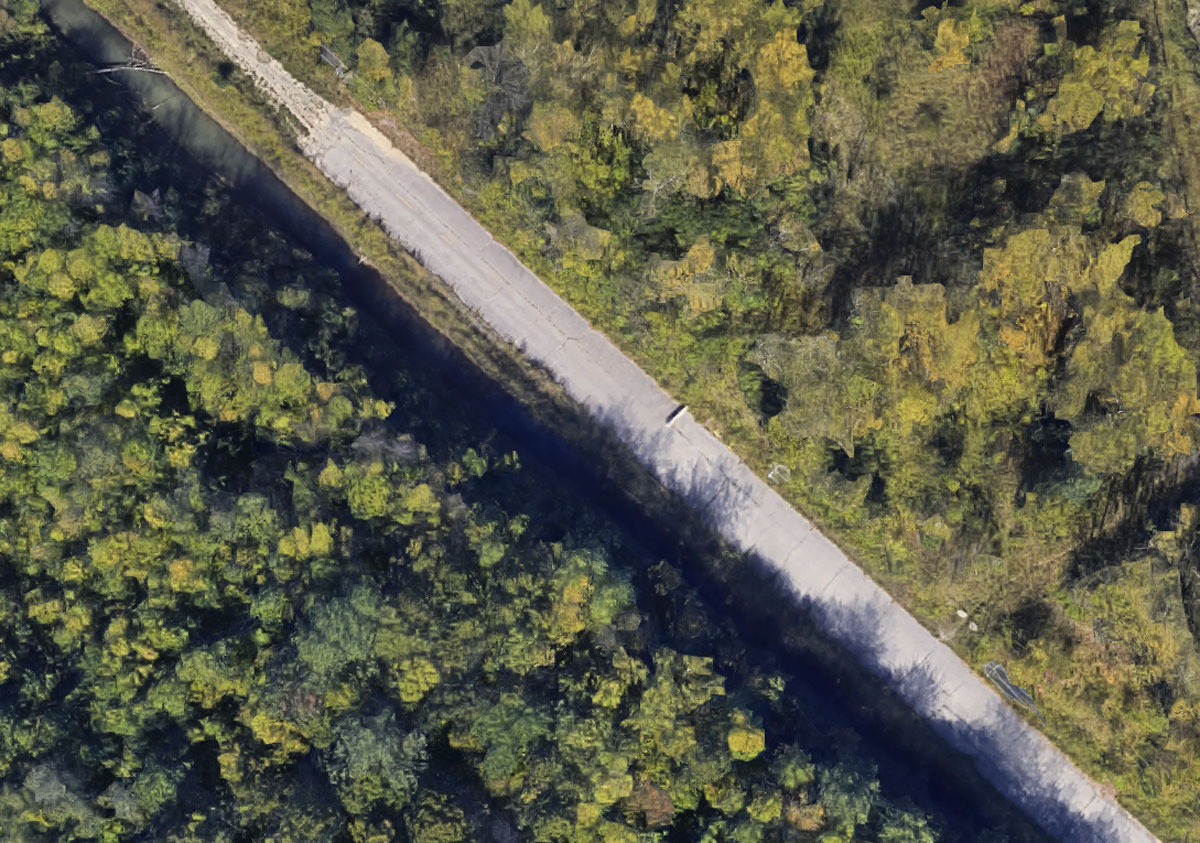 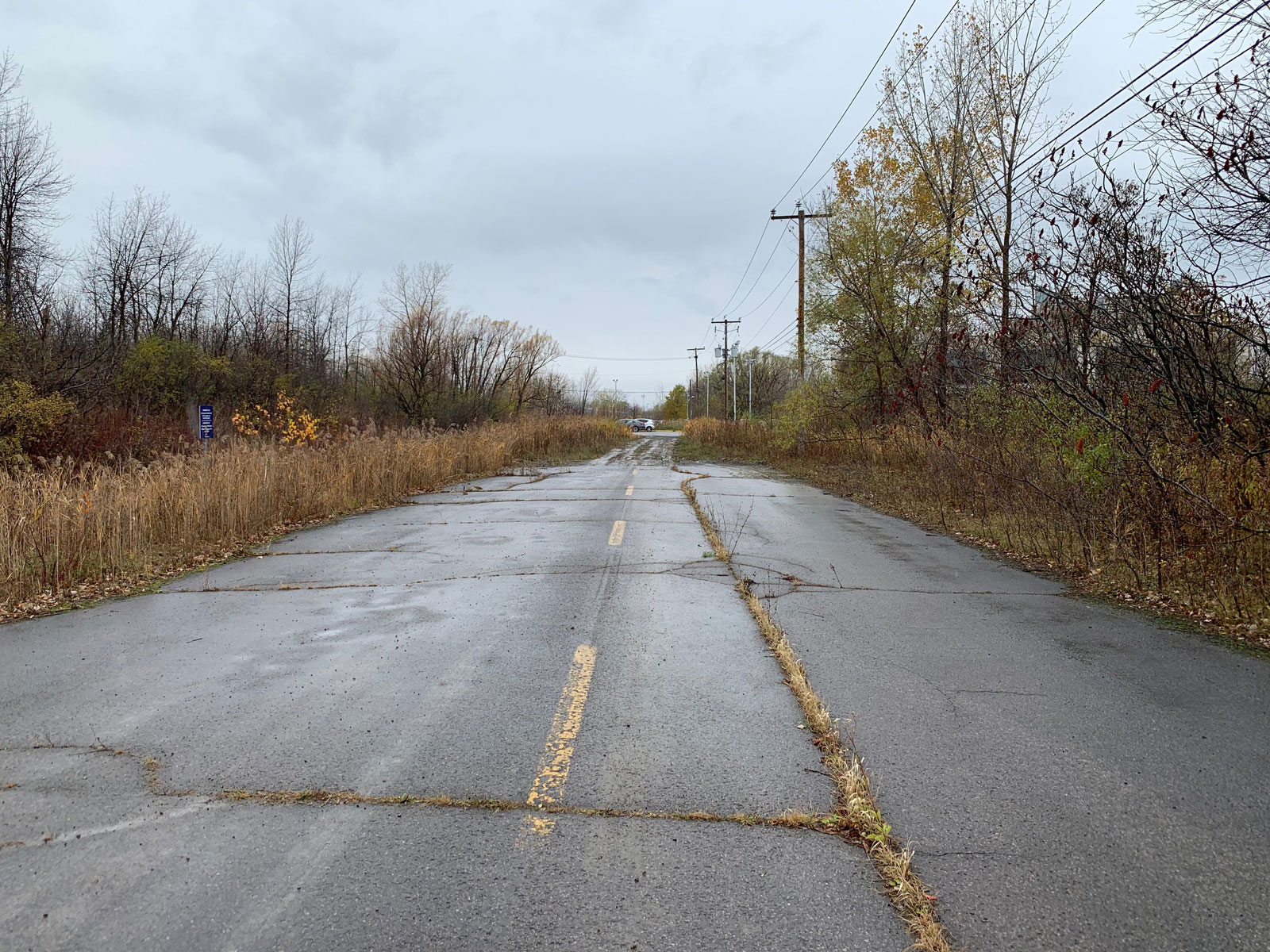 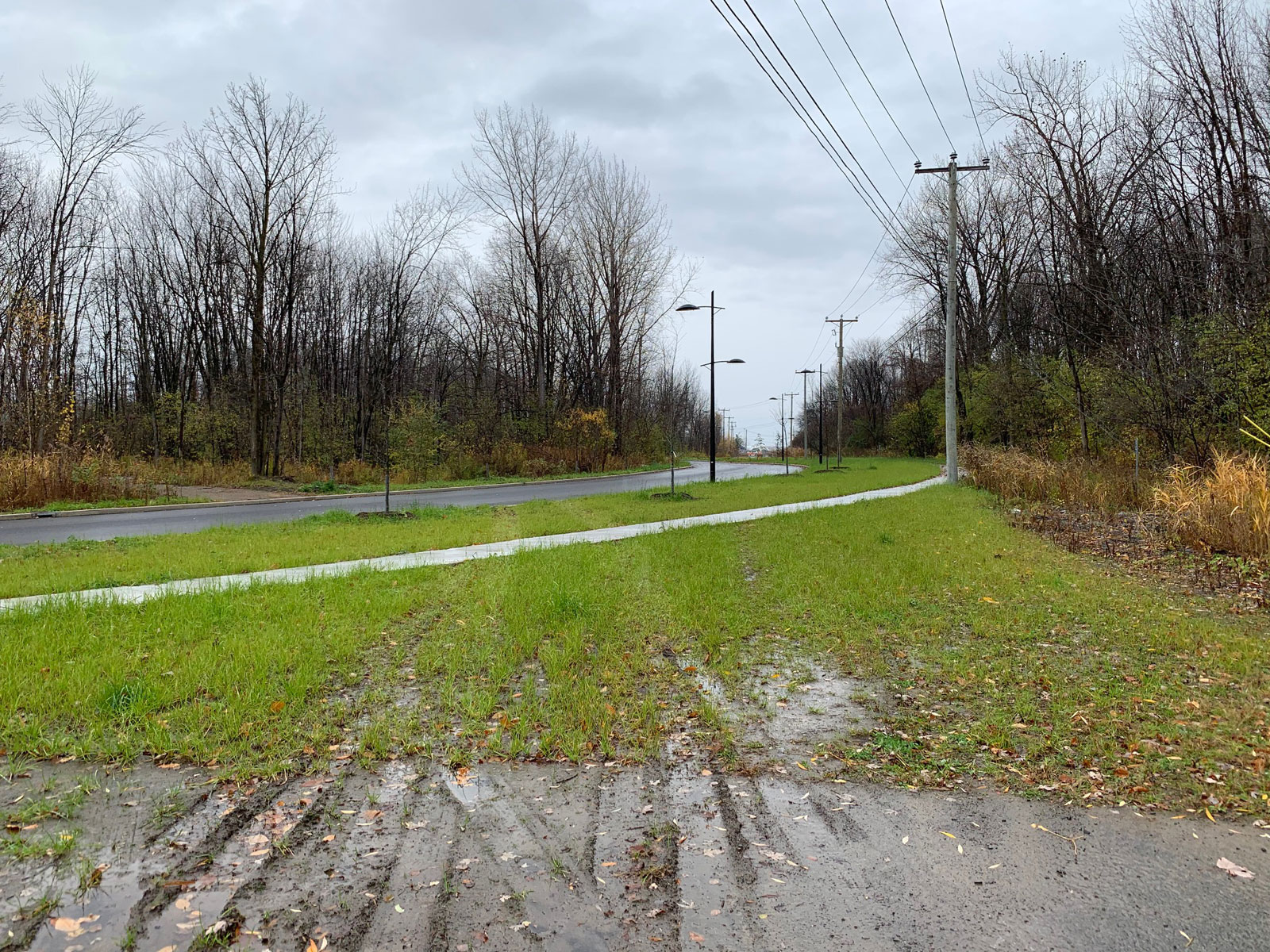