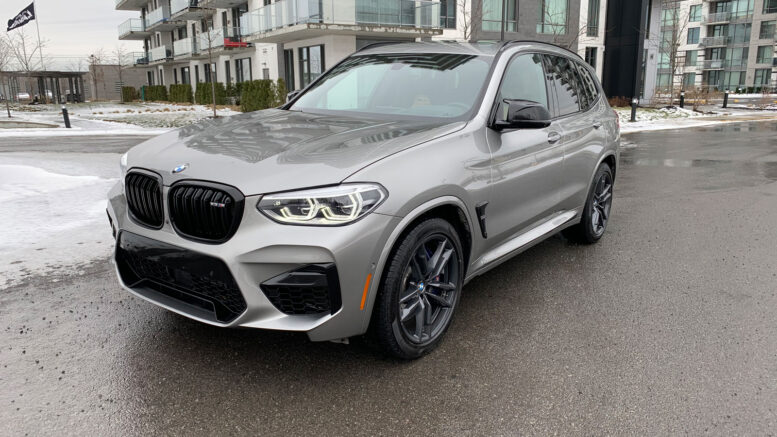 BMW completely revamped its X3 compact crossover for the 2018 model year with a modified exterior design along with a host of mechanical and interior improvements. The M treatment came the following year in early 2019 when the brand announced the X3 M and X3 M Competition models that would soon be tearing up pavement at a race track near you.

Many people would argue that the M badge should be reserved for race cars only but it’s been many years now that the German brand has had M SUVs in the lineup and the designation is still as revered as ever. The grumblings get louder when we see “half-M” vehicles like the M240i or M550i which have the M badge but are not actually M vehicles. To me, that’s a bit of a stretch but all manufacturers seem to do this to a certain extent.

So what does the new X3 M bring compared to the next level down X3M40i model? Power and lots of it. In fact, the X3M’s 510 horses is more than the M4 GTS produced. It’s the most powerful six-cylinder engine BMW has ever made. The standard X3M produces 480 horsepower and the torque level is the same at 442 pound-feet. It’ll go 0-100 km/h in just 4.2 seconds (4.1 with the extra 30 hp from the competition) which is just insane for an SUV. 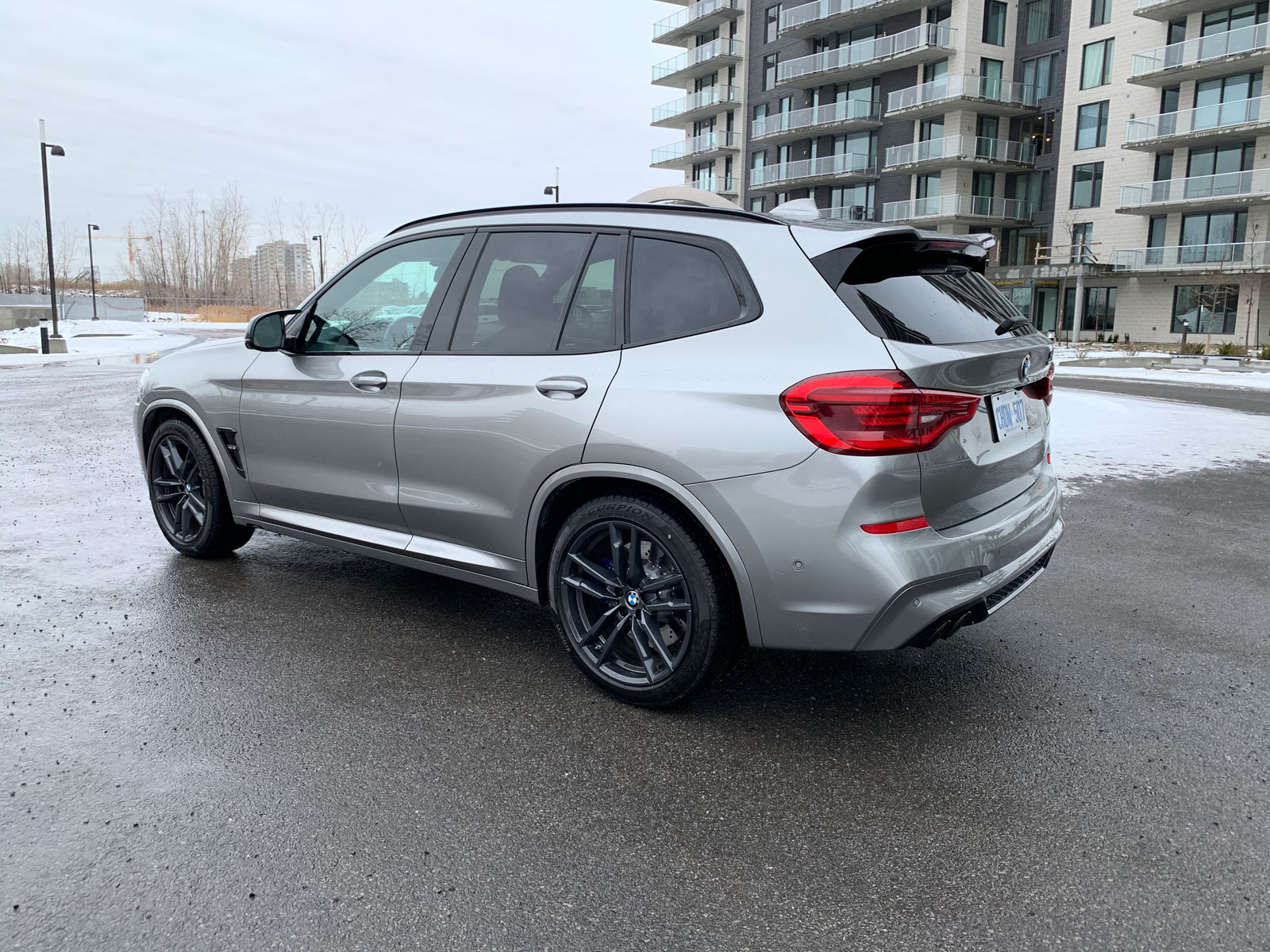 Aside from a bump in power, the Competition version adds a rear carbon diffuser, the oh-so-amazing M-Sport exhaust system and some additional trims and badging.

Either X3 M model is just a monster on the street or the track. It’s smaller size and weight compared to the larger mid-size X5 means it can take corners and maneuver in turns with more precision and poise. The M Sport exhaust is a thing of beauty and if the vehicle is set in sport mode the thing will pop backfires out at wide open throttle. It becomes highly addictive so you need to be careful.

Unlike the M5, you can’t flip a switch and put the vehicle into rear-wheel drive mode. The X3’s xDrive system has two modes: regular and Sport. Regular is your standard xDrive but the Sport will throw more power to the rear wheels while still maintaining some up front.

The chassis has been stiffened and there is additional bracing on top of that. The adaptive M suspension comes standard which continuously adjusts damping forces at each individual wheel. The variable steering ratios can automatically tighten things up when you’re in a hard corner as you need it. Stopping power comes from four-piston calipers in the front and single piston in the rear.

The cockpit of the X3 is a very pleasant place to be in. BMW is often chided for its rather baron-looking interiors compared to the competition but there is something to be said for functionality. All the buttons and knobs are right where they should be which makes the experience all the more satisfying. The M comes with special M Sport seats with extended Merino leather upholstery that hold you in position as well as an M Sport Steering wheel, model-specific door sill plates and a model nameplate on the center console. 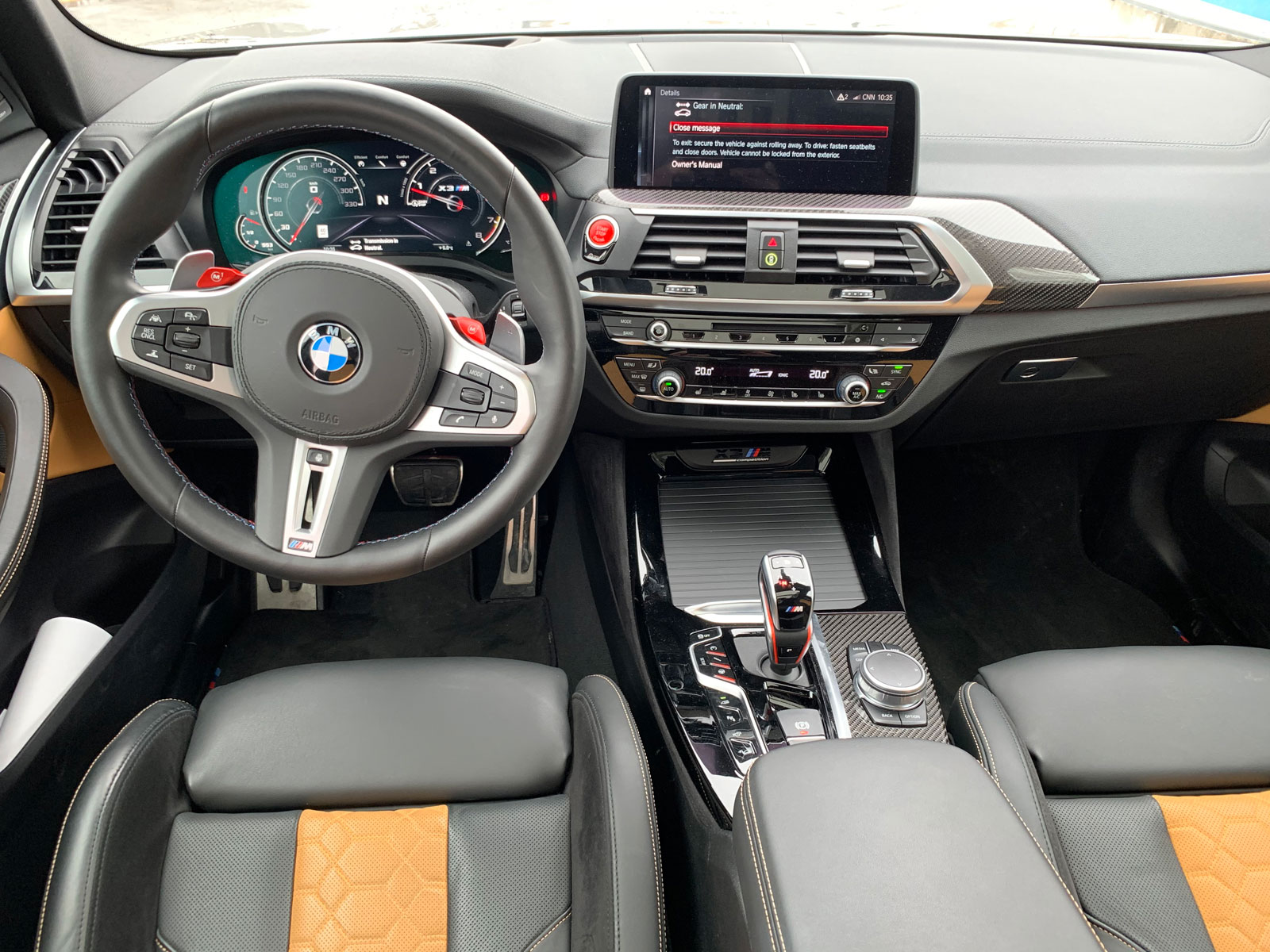 The glass shifter is similar to what you’d find on the M5 and you also get the big red M buttons on either side of the steering wheel for switching into performance mode. The digital cockpit is also a nice touch and is customizable.

The X3 M has enough power to go toe to toe with almost any sports car on the road. After your day at the track you can pile in five adults with luggage and go on a road trip somewhere. It’s a pretty decent all-around package.

You can get into the X3 M Competition for a mere $93,000. The test vehicle had the $3,300 premium package and the $1500 Advance Driver Assistance Package along with a few other options for a total of $99,150. The “regular” non-competition X3 M starts at $83,200. It’s a lot of coin and to be honest the X3M40i is already quite the performance machine but if you really need that M power and the prestige that goes with it then the extra money is worth it. 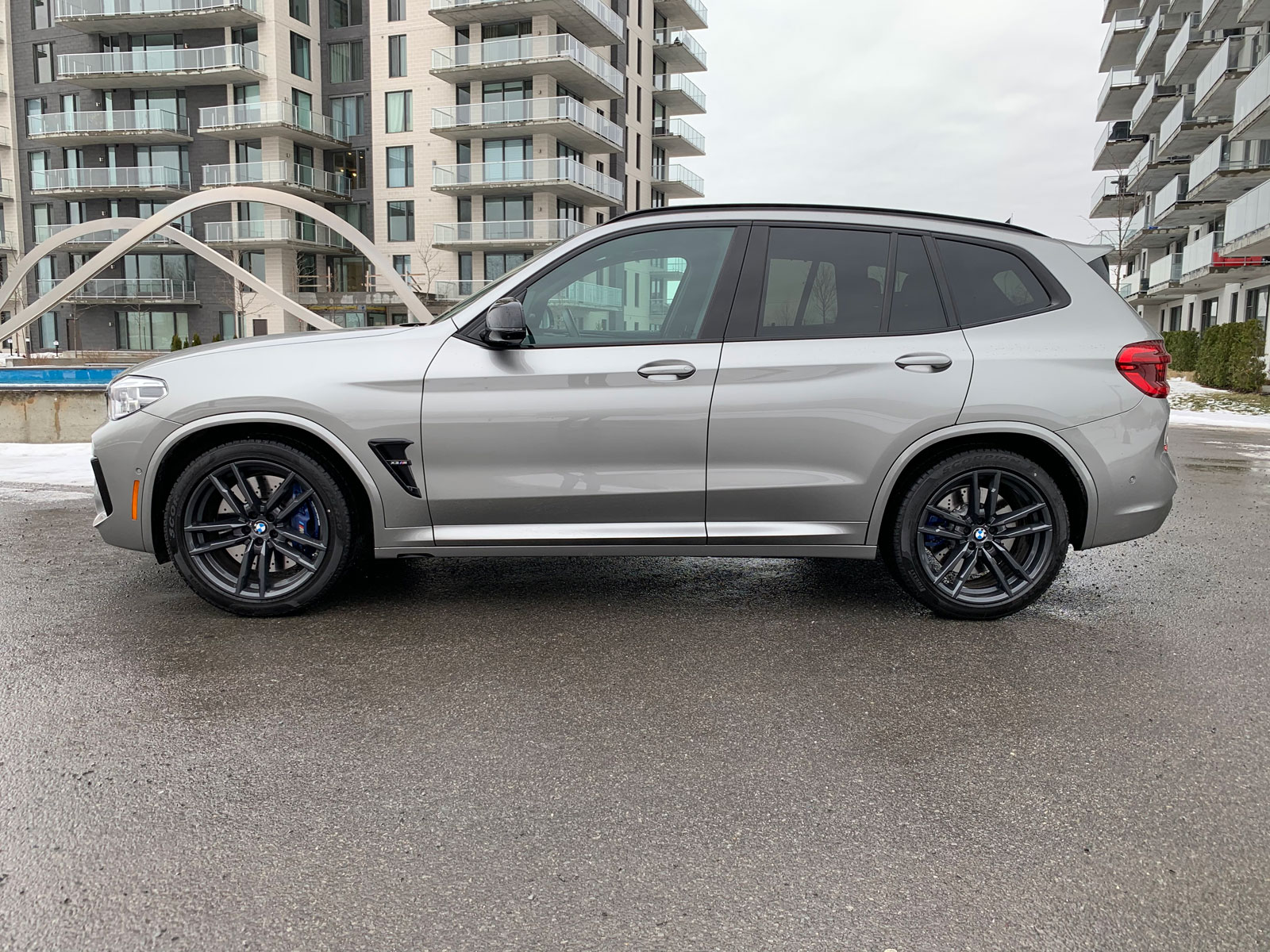 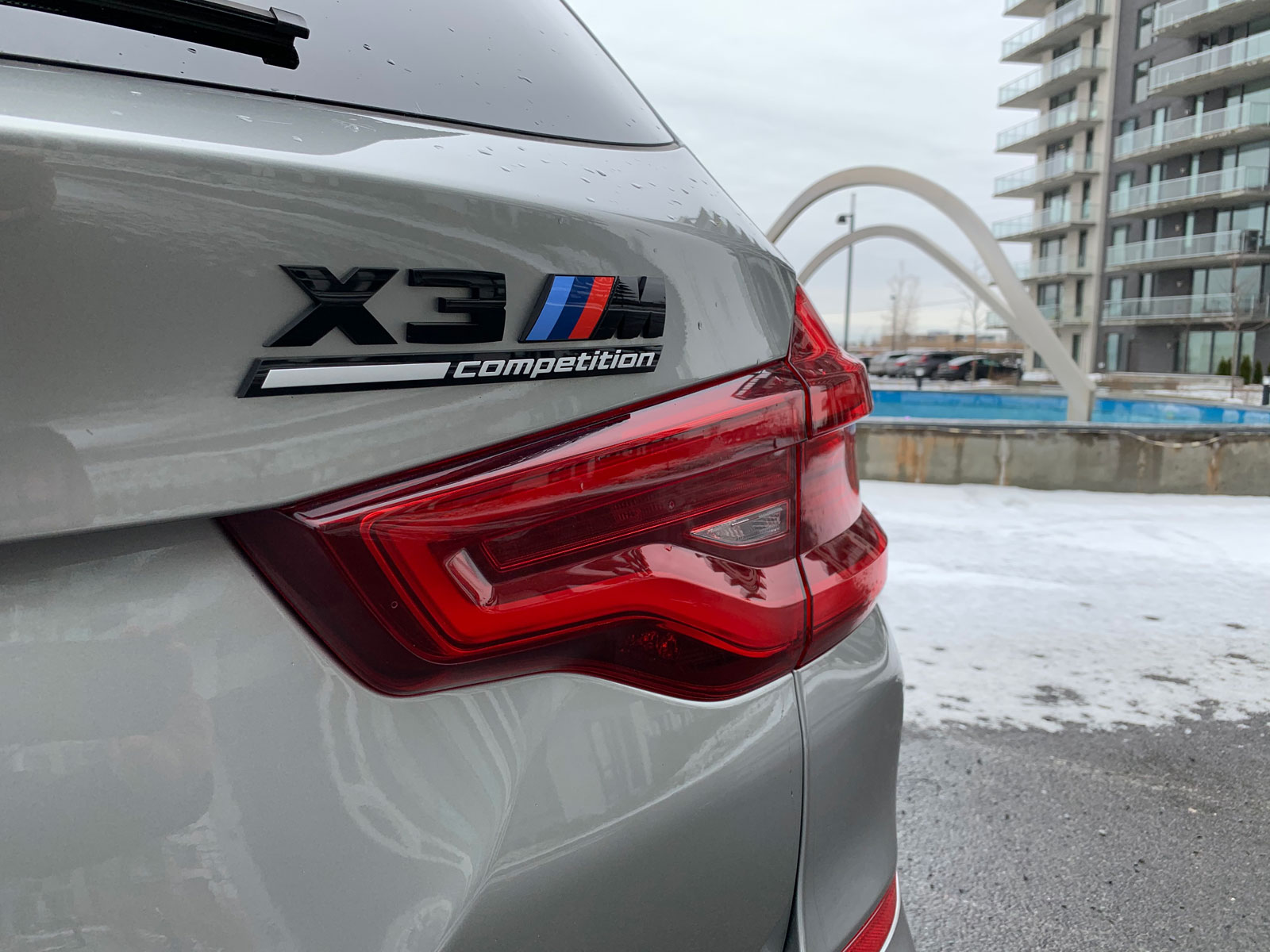 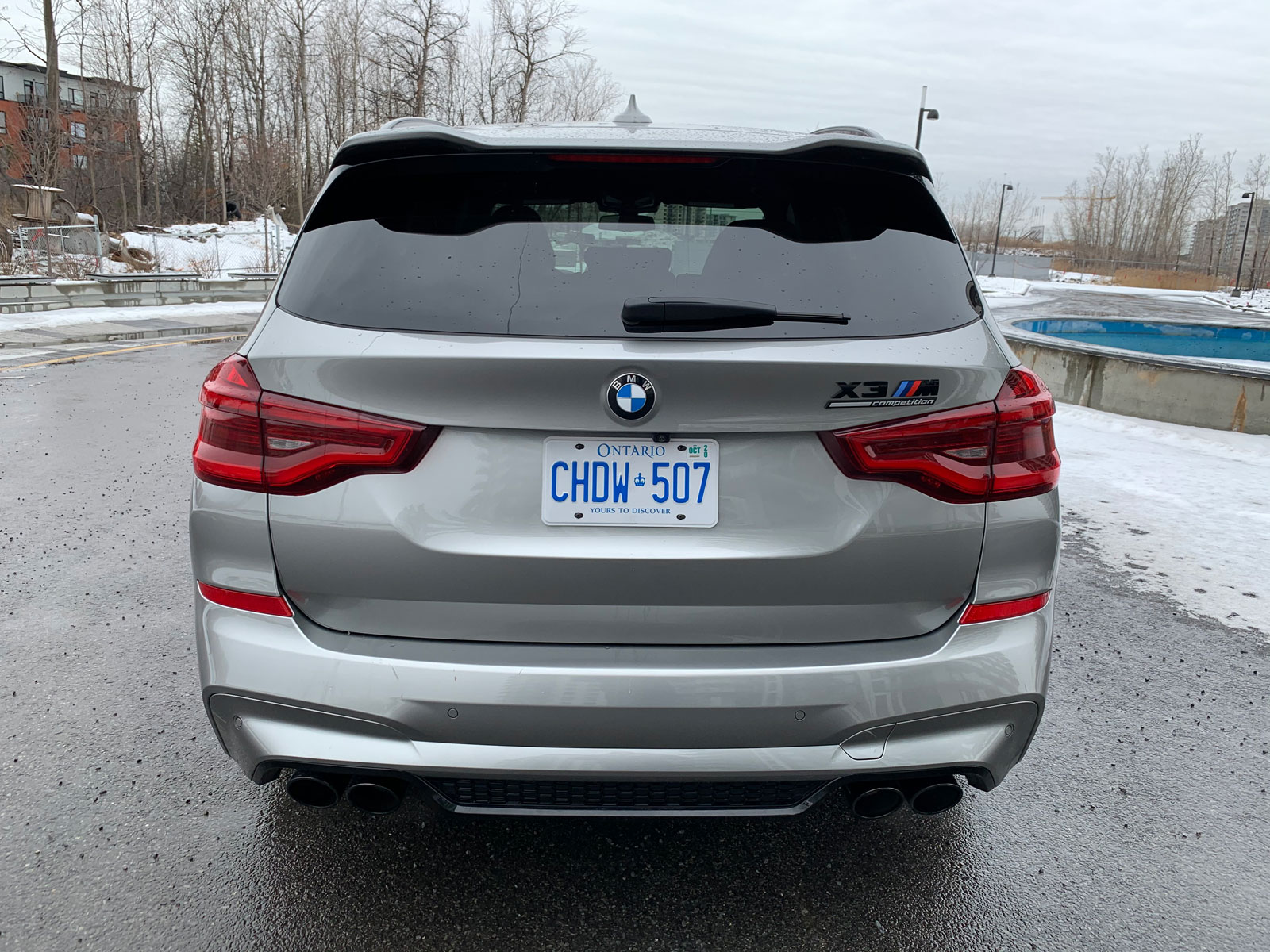 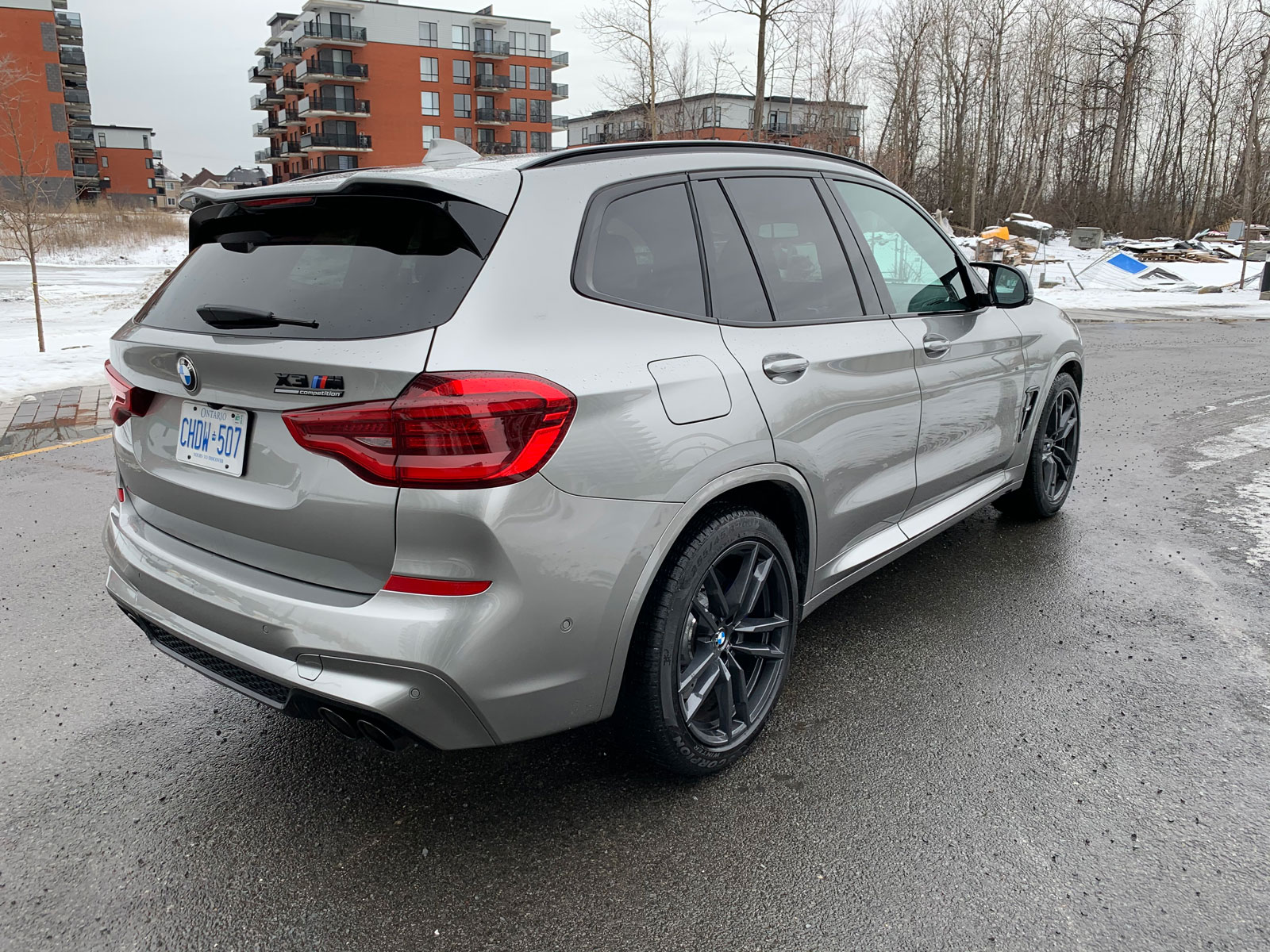 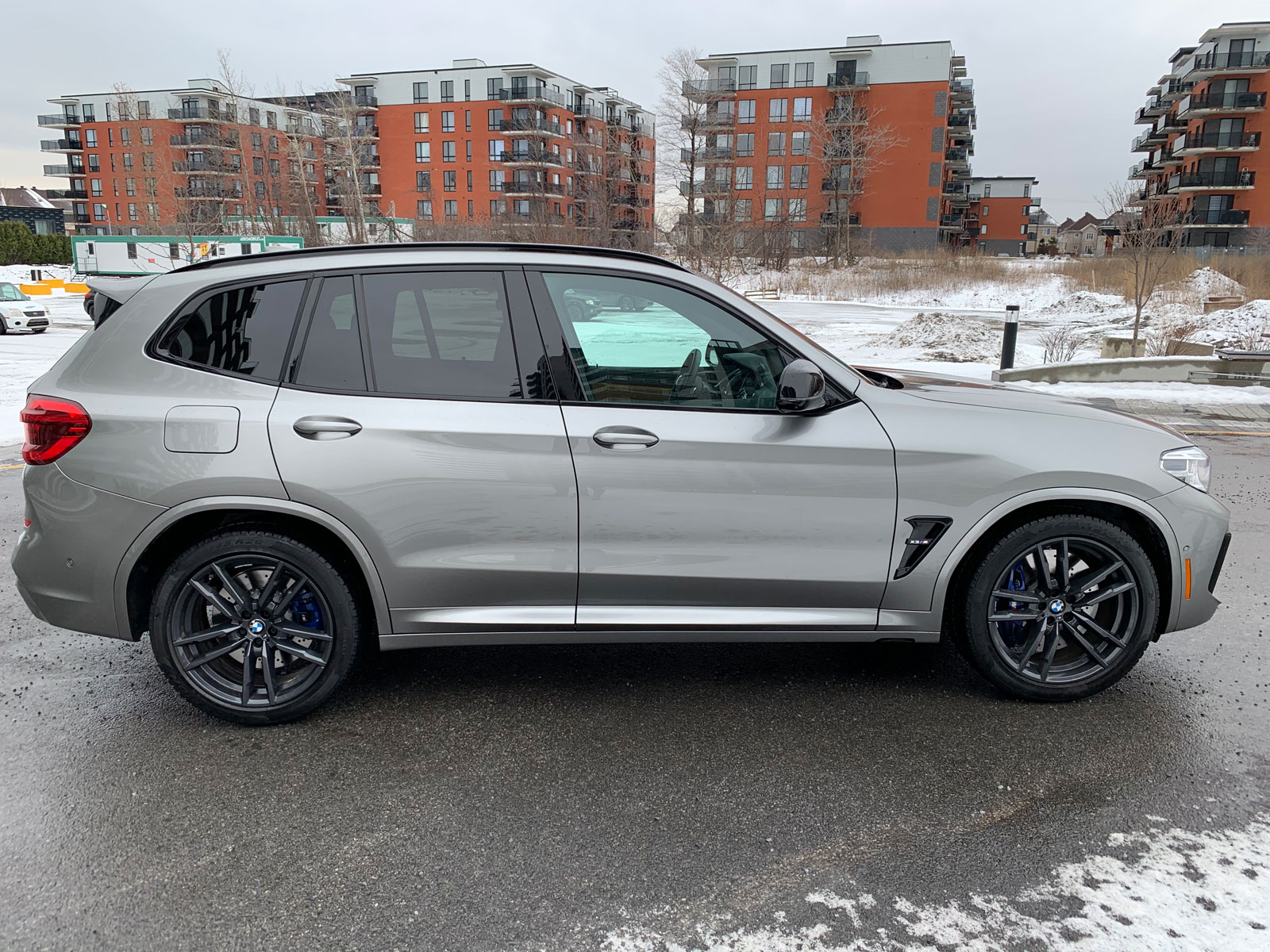 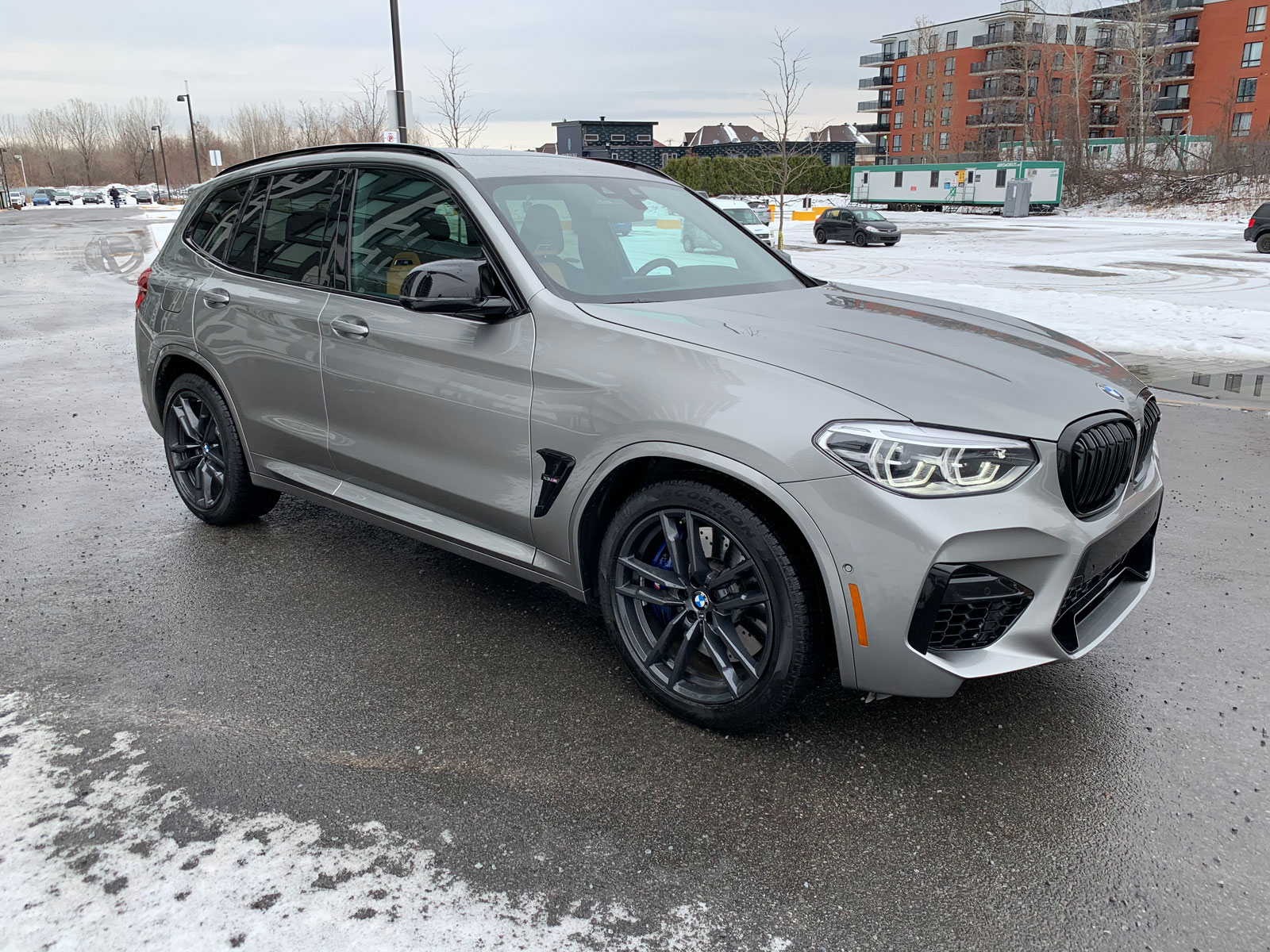 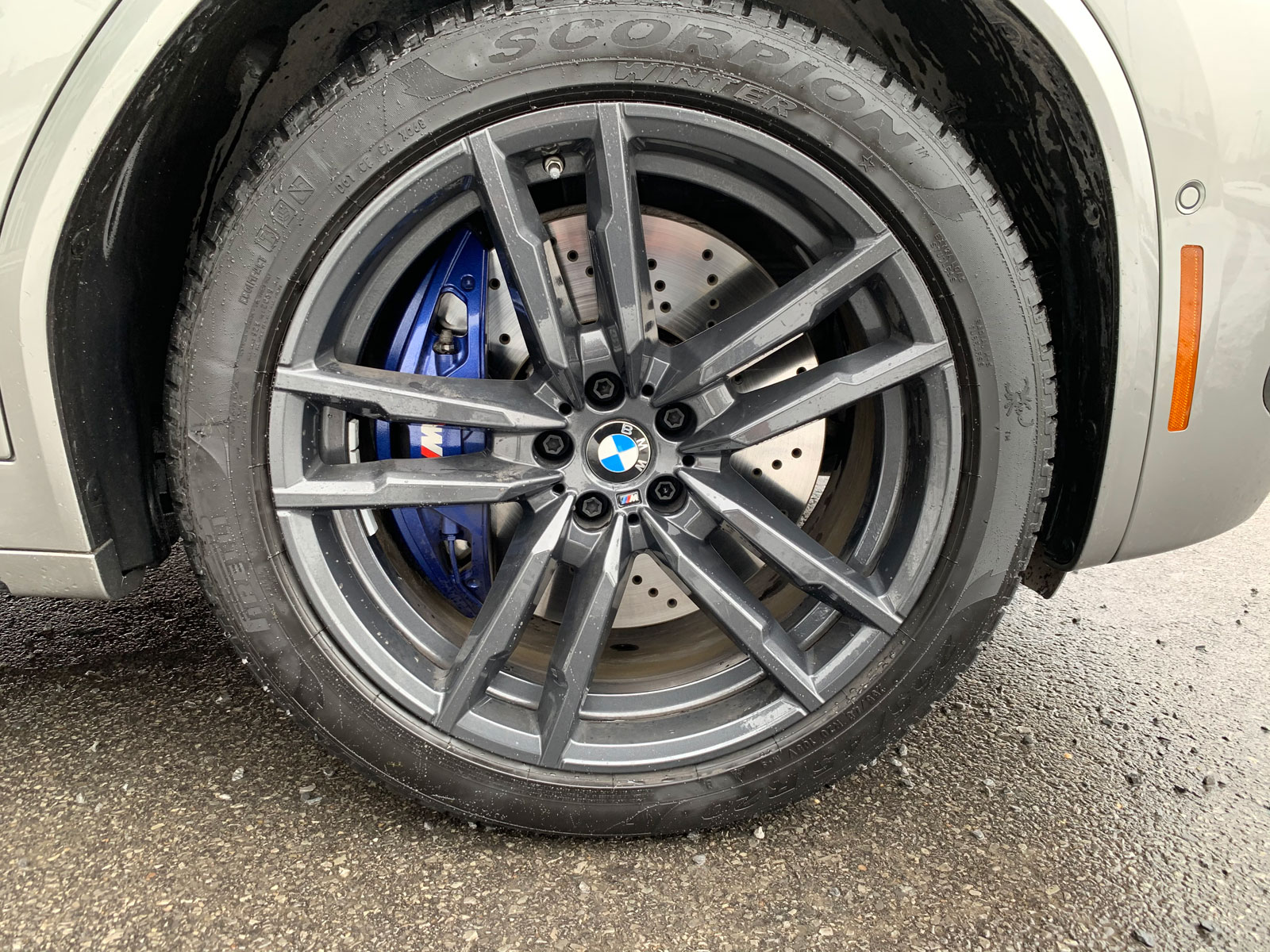 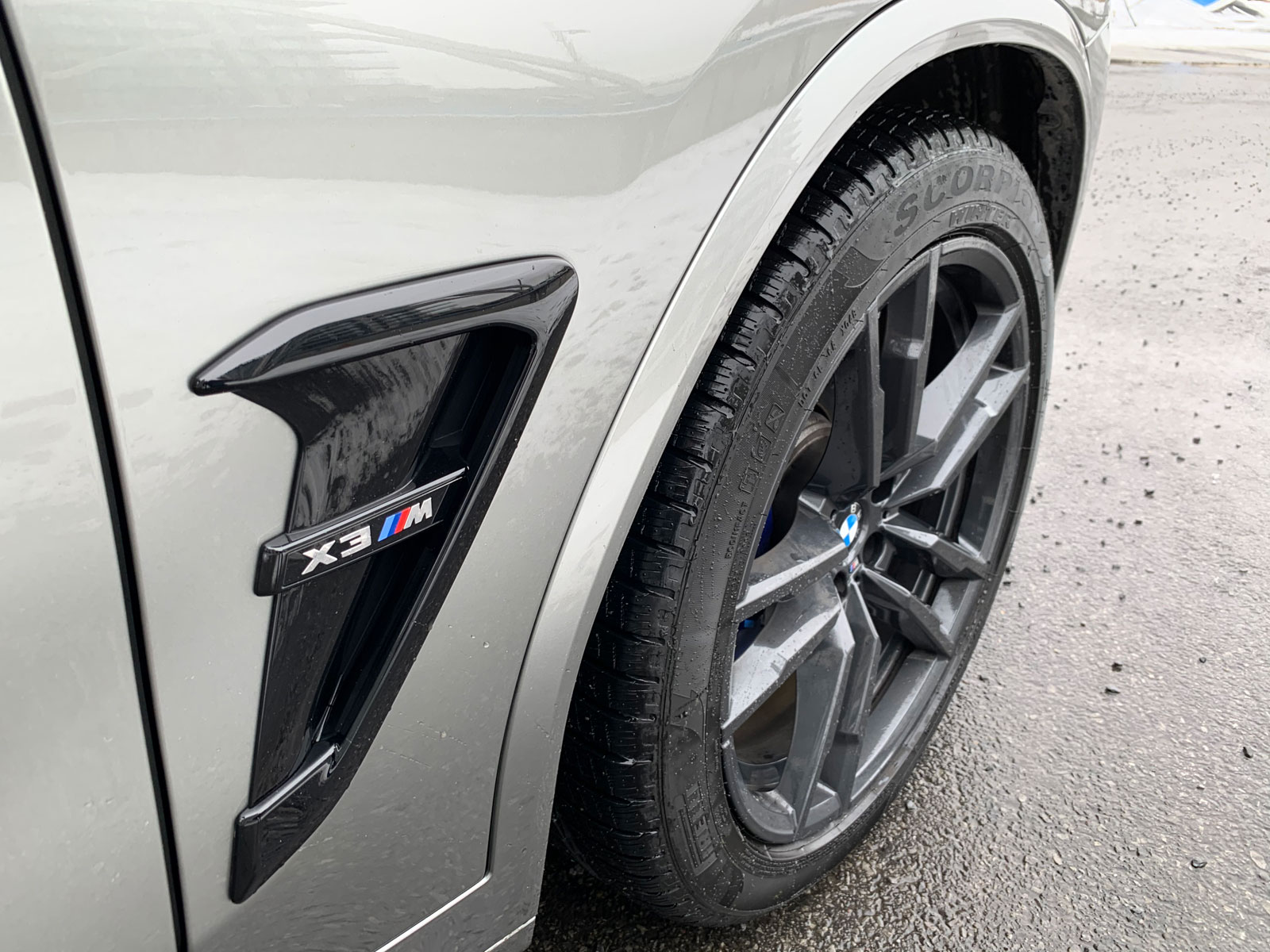 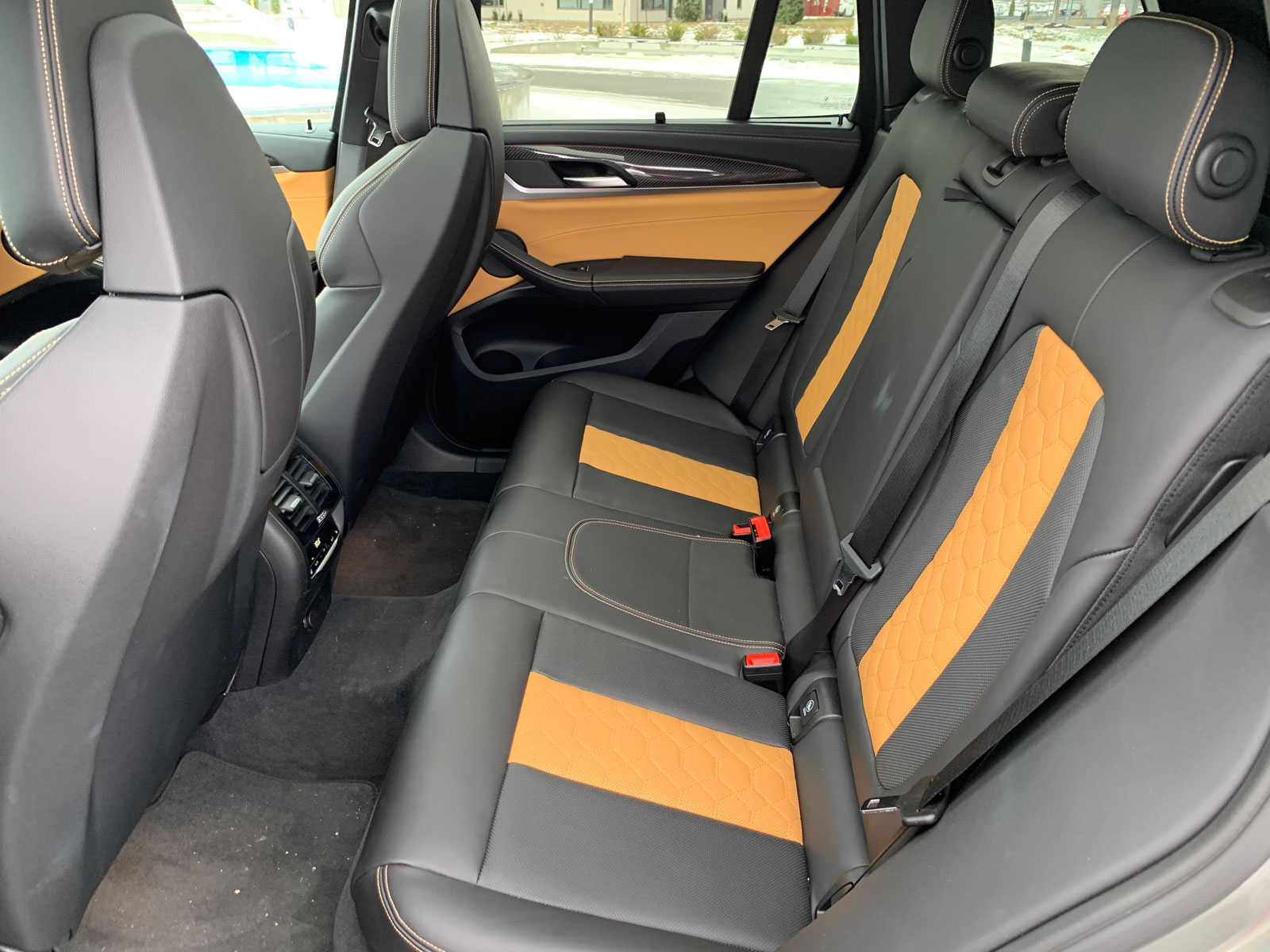 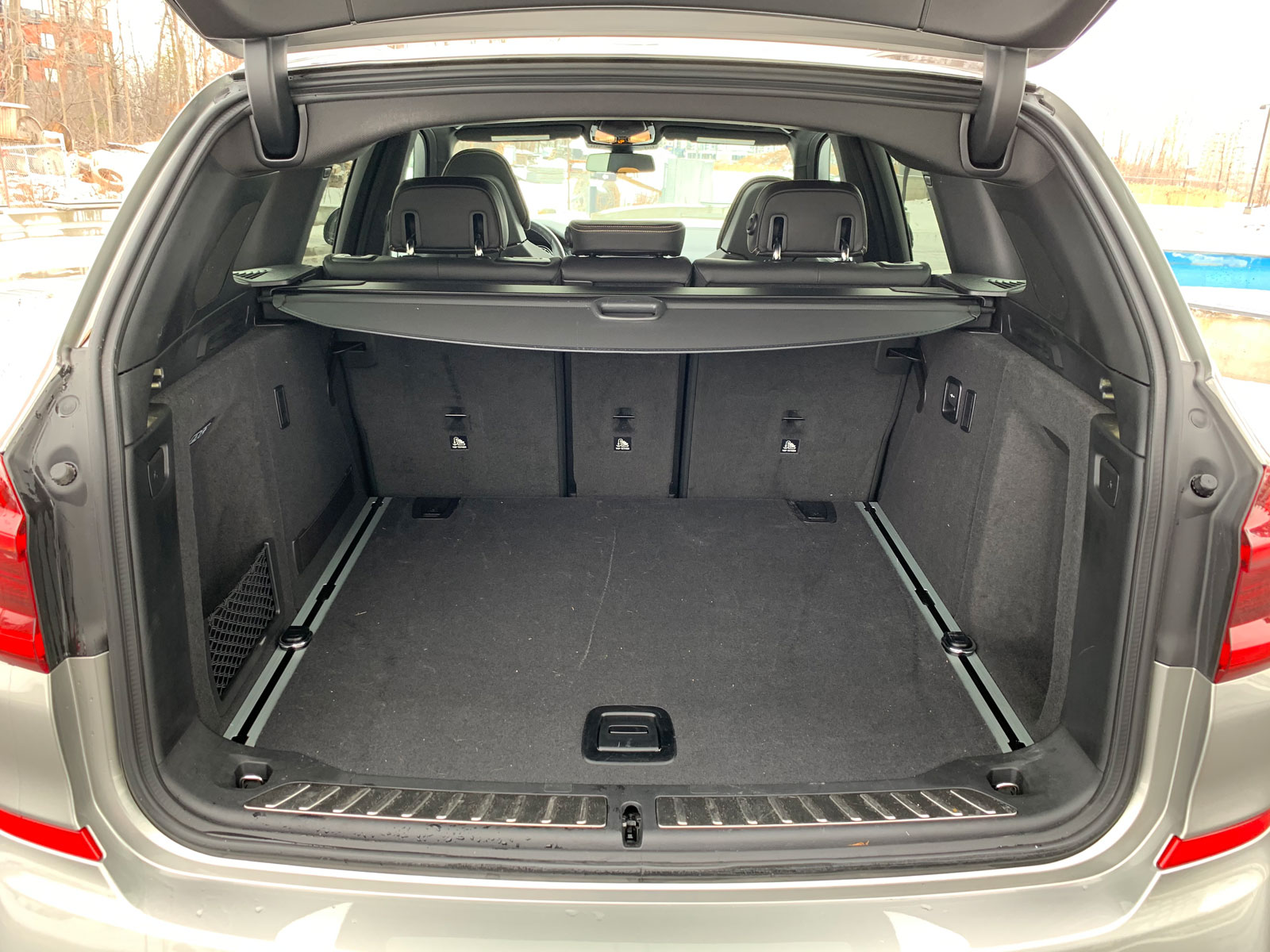 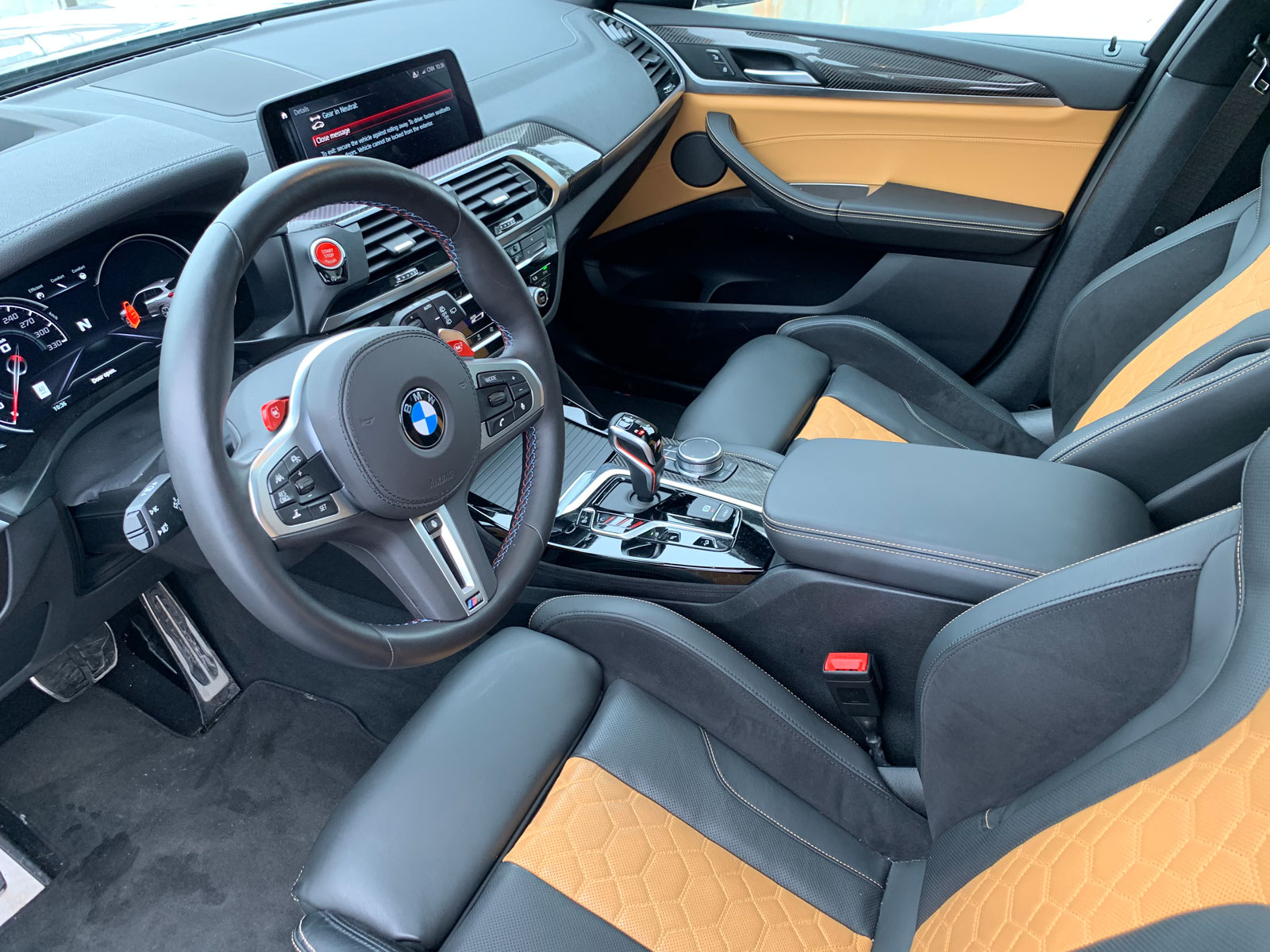 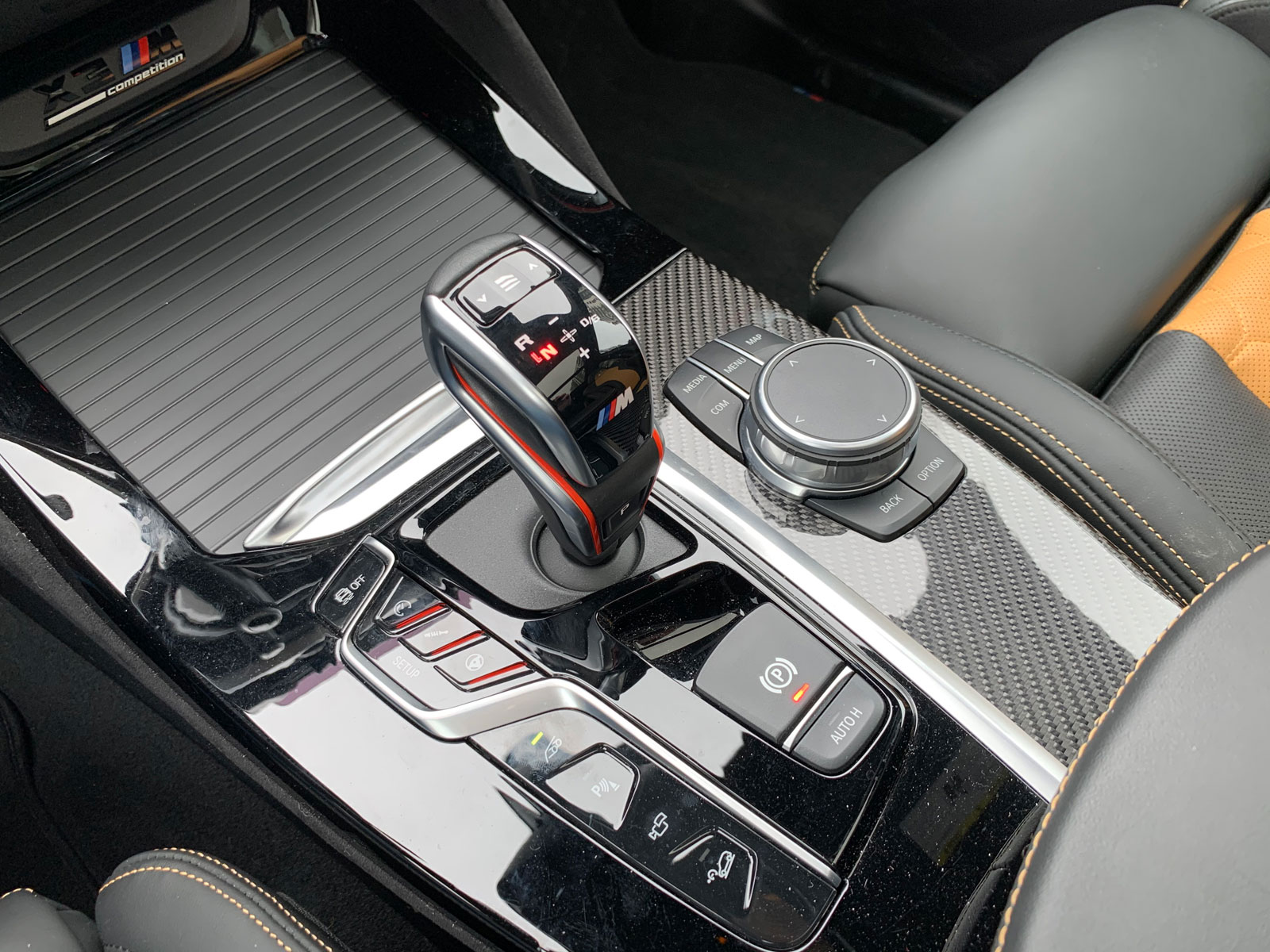 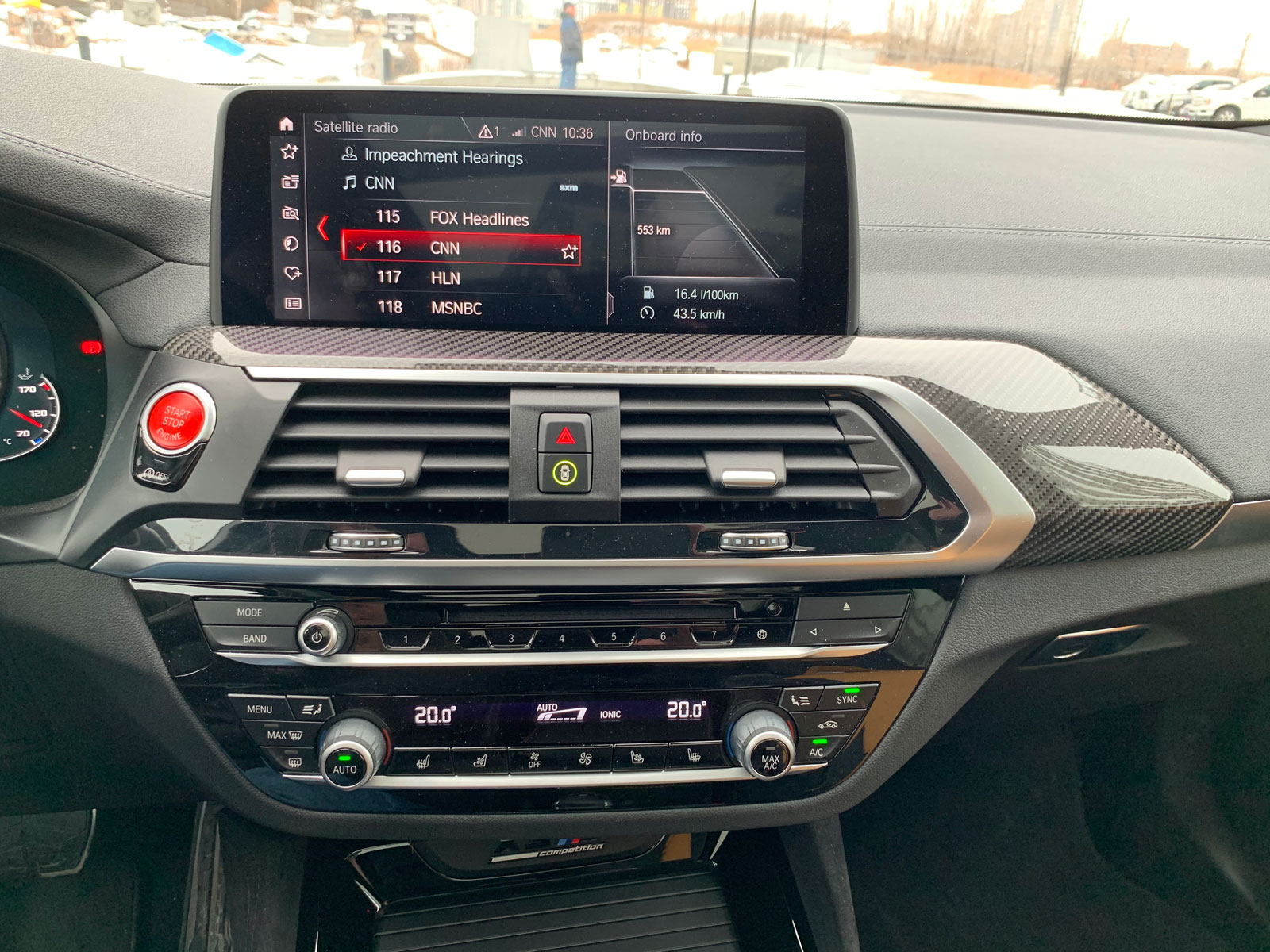 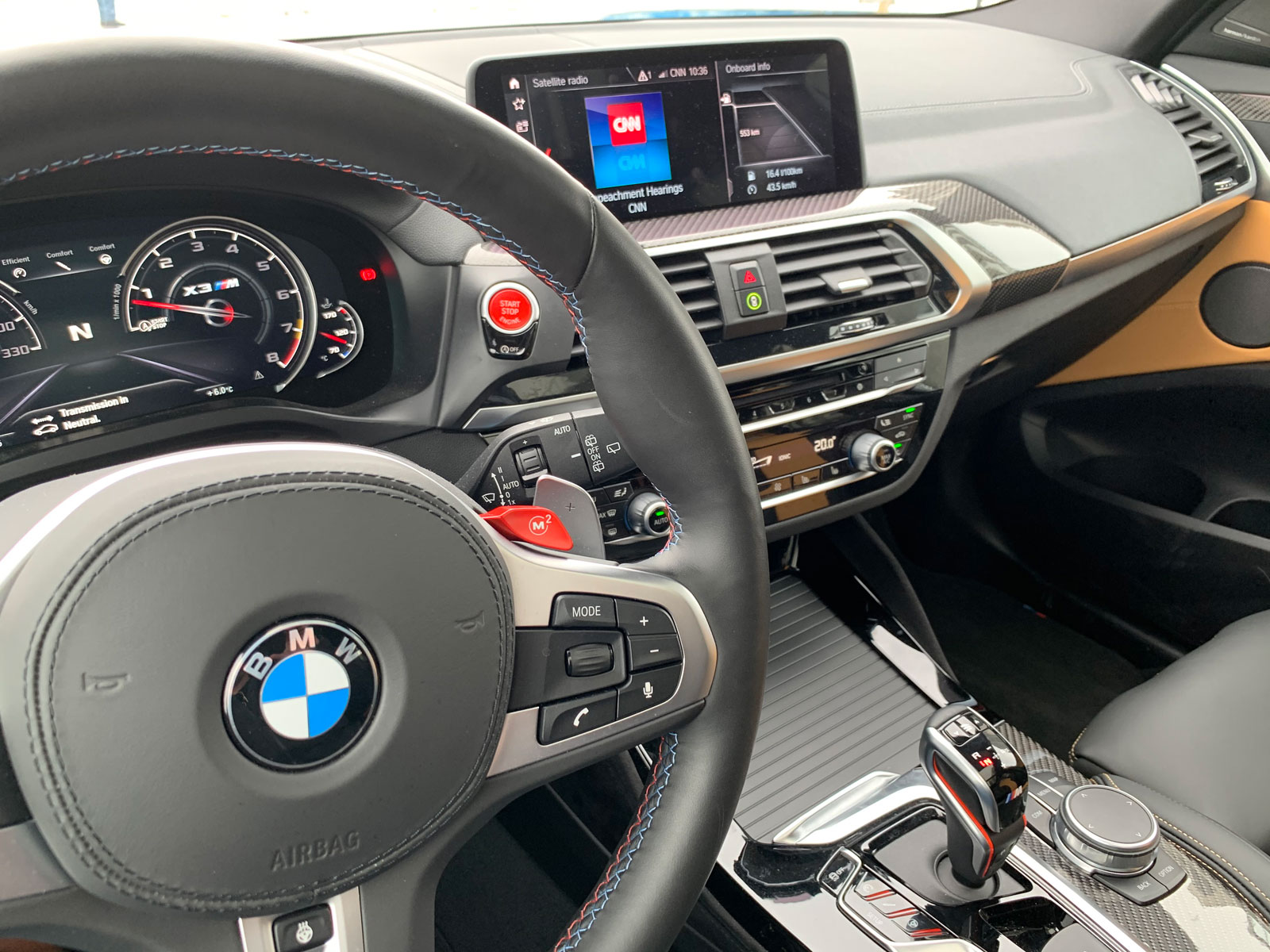 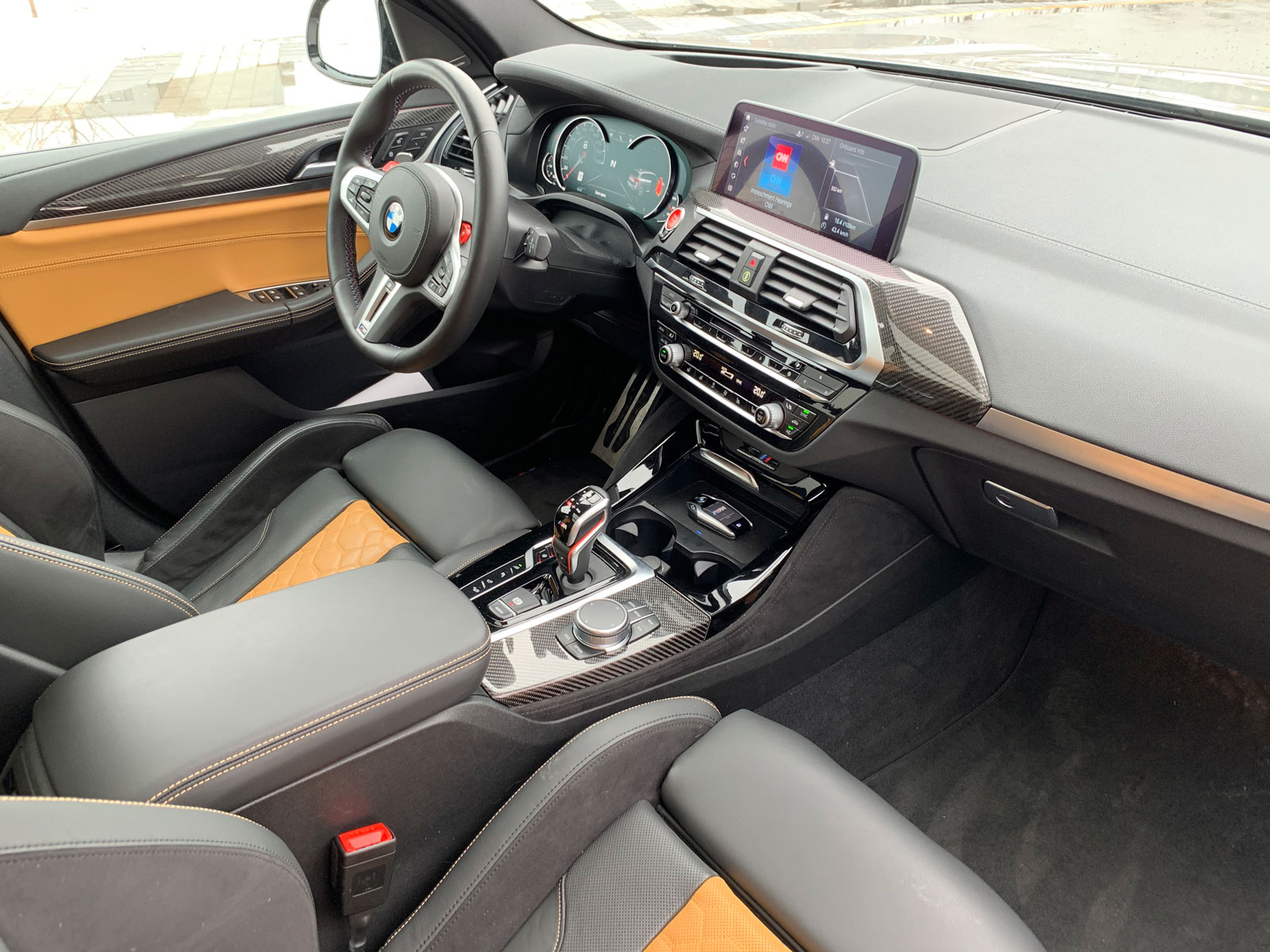 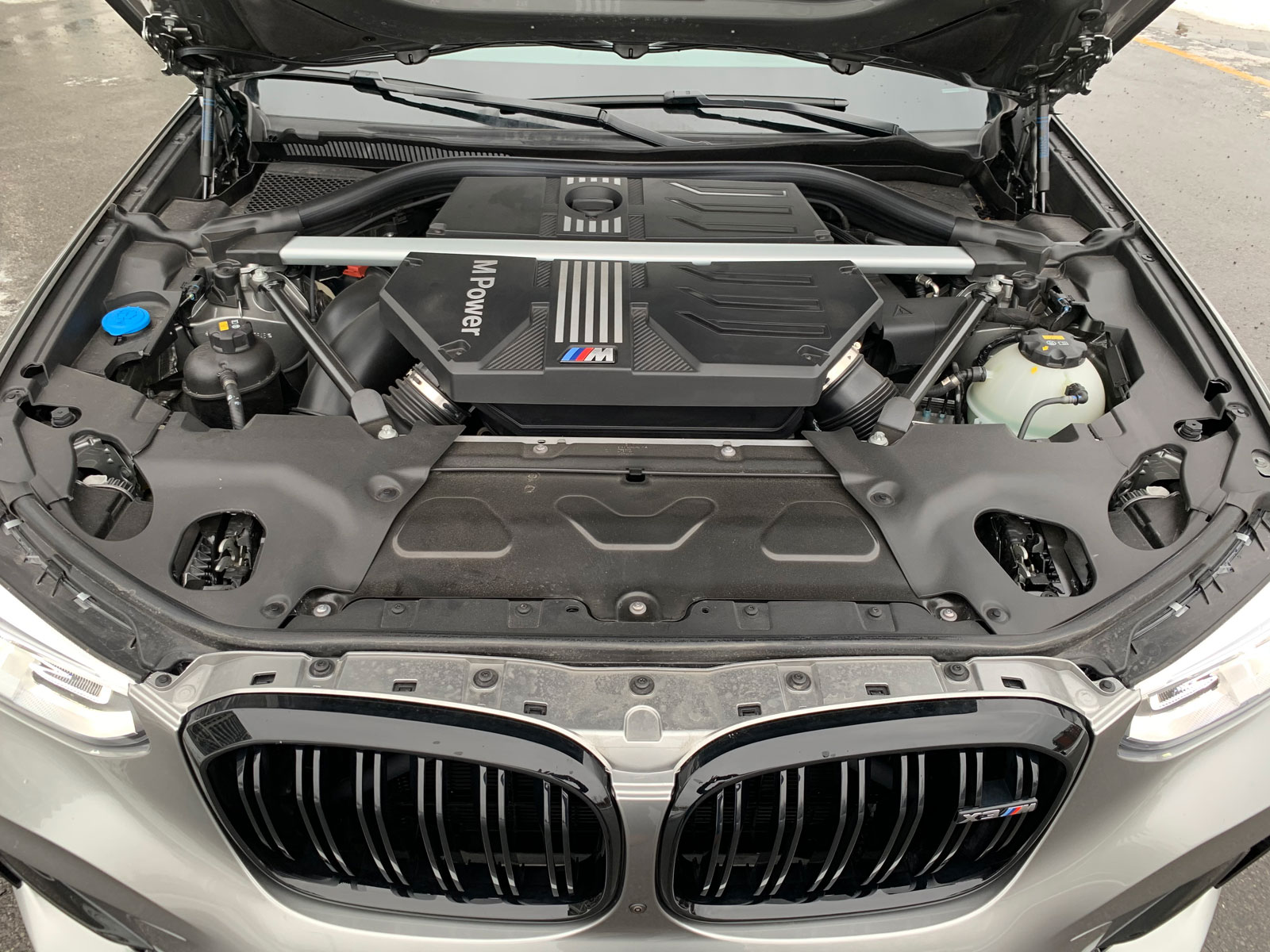