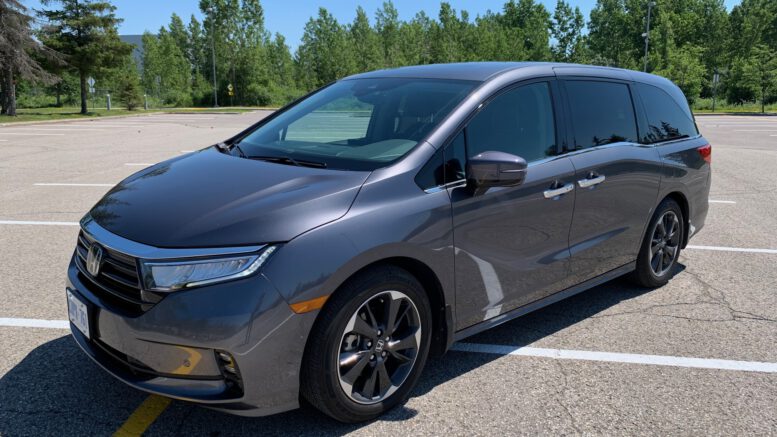 It may be that Chrysler pioneered the segment with the Caravan in the early 80s but these days the minivan to beat is clearly the Honda Odyssey.

Why do I say this? After having owned a Grand Caravan for six years and testing every other minivan on the market, the Odyssey was the one that blew me way the most in terms of practicality, usability and overall quality.

2021 sees the Odyssey undergo a mid-cycle refresh with very slight updates to its front and read fascias. It’s arguably the best-looking minivan on the market (I’d give the Pacifica a close second place) with clean lines and a modern look. 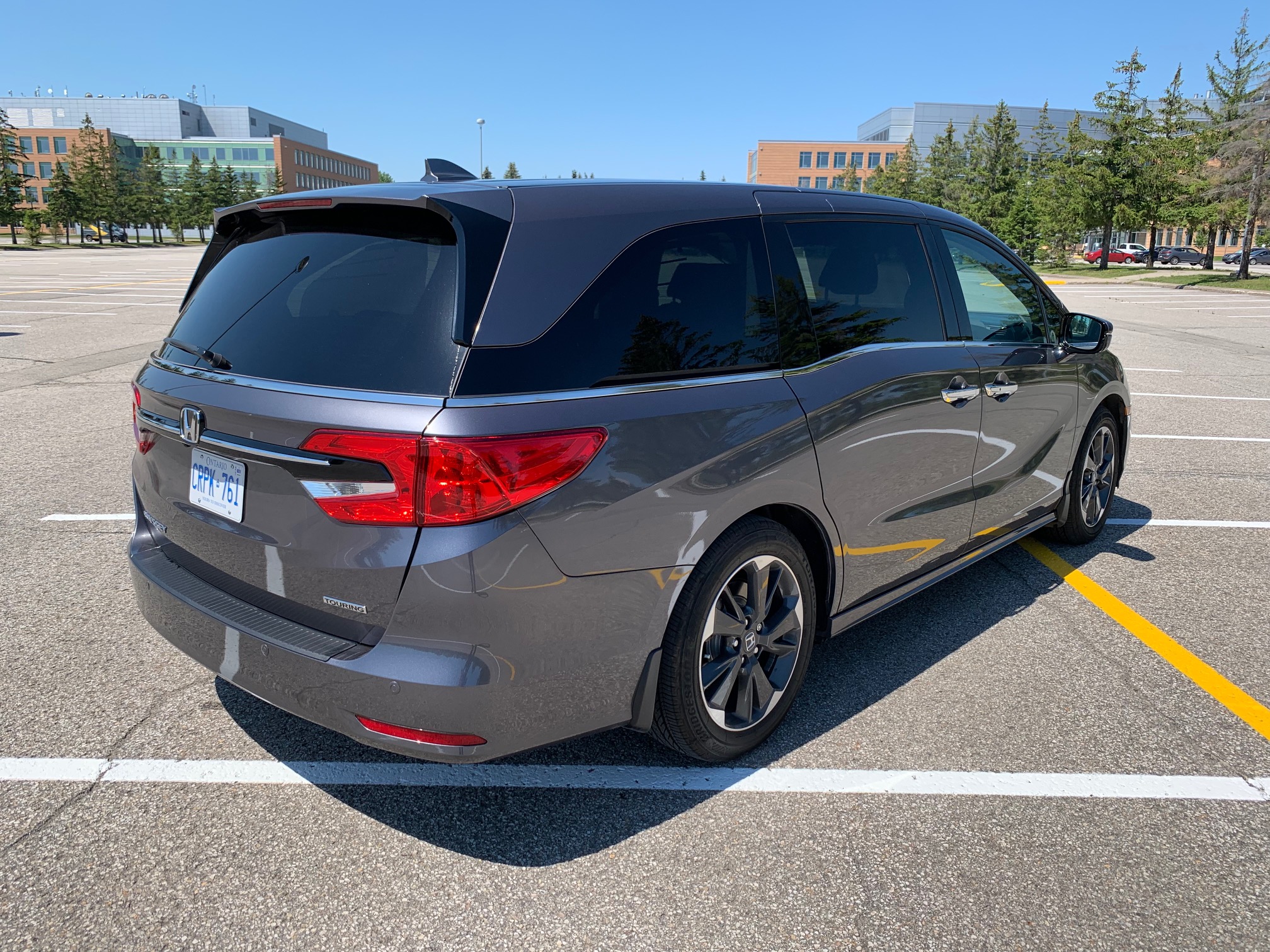 We find a similarly amazing design on the inside with a cabin design that has thought of everything. The appearance is modern and SUV-like, doing away with the long and never-ending center consoles of yesteryear. Honda’s push-button hear selector has made its way into the Odyssey but I can’t say I dislike it. It also frees up a bunch of space in which to add additional storage.

There are proper physical buttons for climate and fan control and – most importantly- volume control. Honda had dropped the ball a few years back putting tiny touch screen volume buttons on some models but thankfully has reverted after the public revolted.

There is cargo space en masse with cup holders and USB ports strategically placed throughout the cabin. There is even a neat intercom feature to allow the driver to talk to the rear seat occupants by amplifying their voice though the car’s audio system. 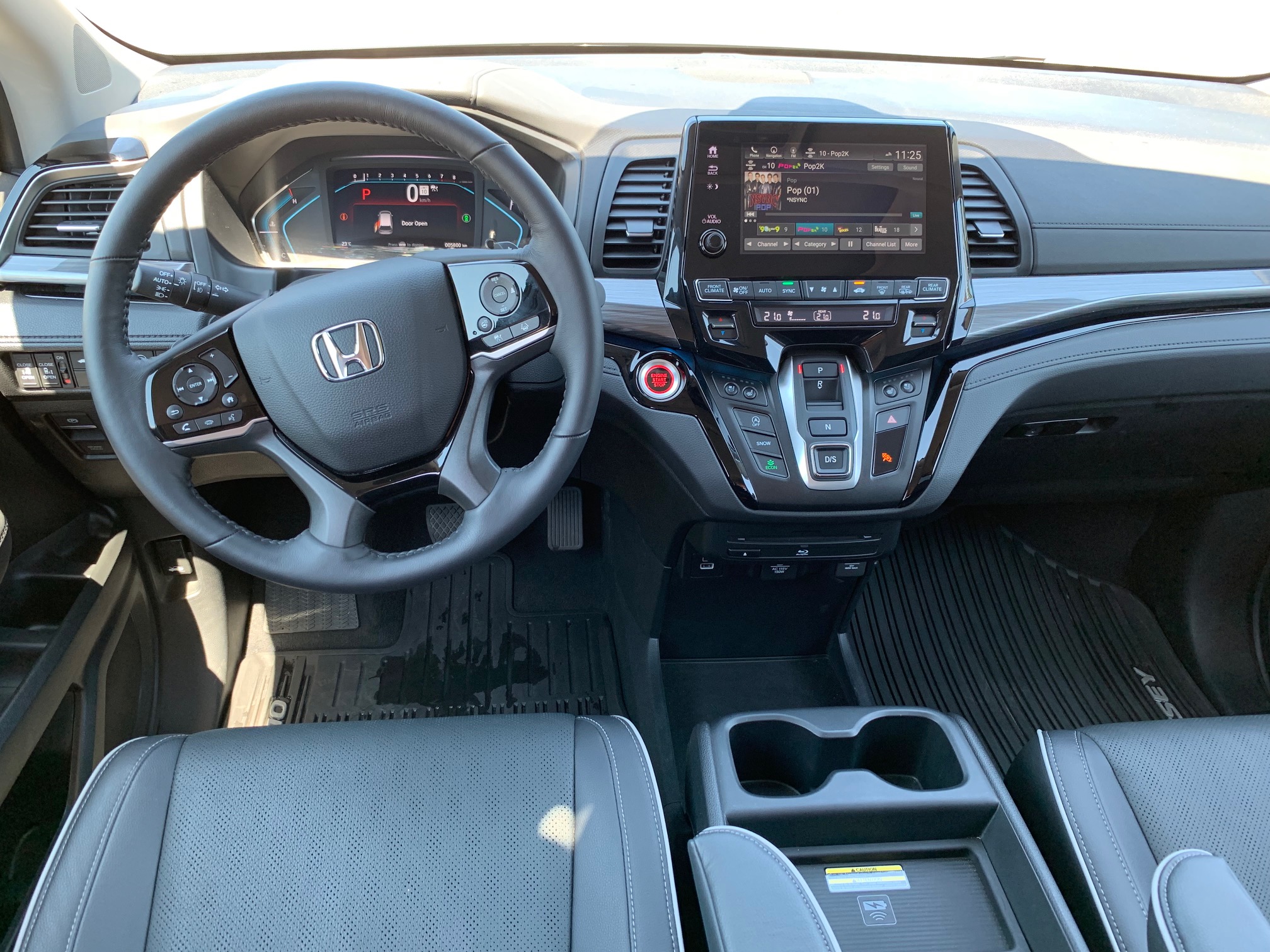 The rear seat entertainment system is a core feature for many families with young kids. It’s also an area where automotive engineers that consistently failed to deliver usable systems over and over. I’ve tested some systems that were so bad, so unfriendly to use that one wonders if anyone ever tested them prior to the vehicle leaving the factory. I’ve seen systems where the system was only operable from the rear of the vehicle which is a problem if the only occupants are babies or children. Thankfully, Honda is a breath of fresh air here is a no-brainer easy to use system that had me sighing for relief. For starters, there is actually a DVD player!!! Yes, a real live DVD player that can play all the home movies your family has accumulated for years. The DVD is also accessible from the driver’s position. You can just put in a DVD hit play and drive. The movie is displayed on a center screen on the roof rather than a pair of screens behind the headrests that the kids (if you have more than two) will all fight over. If manufacturers want to add streaming, Bluetooth connections, console connections and other gimmicks they should not come at the expense of a basic DVD player system. Thank you Honda for getting this right. 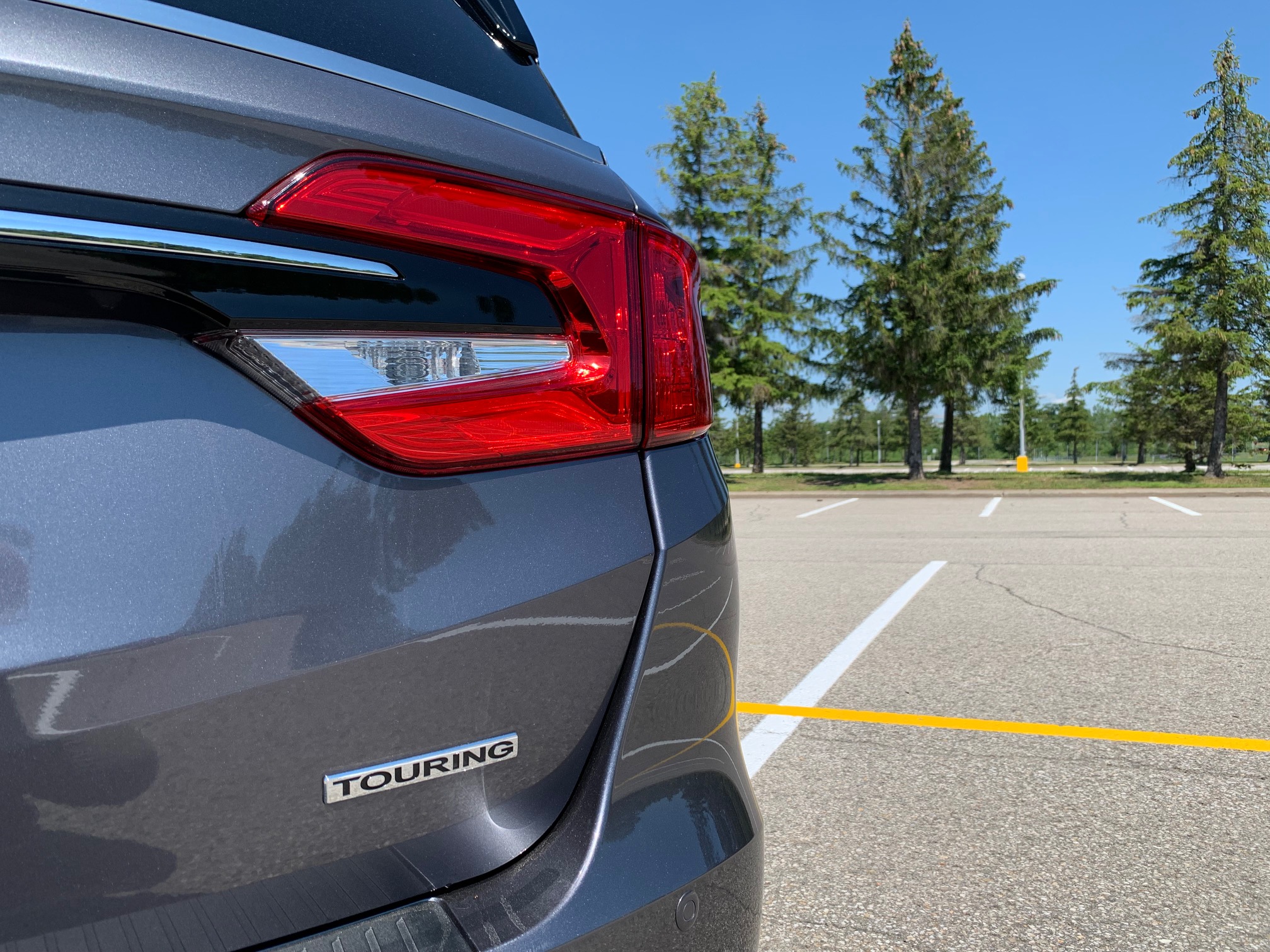 Where the Odyssey lacks is the fact that there is no Stow and Go type system for the middle row seats, allowing them to fold into the floor. System’s like this aren’t new so I guess Honda engineers figured the added complexity wasn’t worth it for the amount of times one needs to completely empty the van for storage. The other thing lacking was an integrated vacuum cleaner which I hope Honda will be able to return to the lineup soon.

Powering the Odyssey is a 3.5-litre V6 making 280 horsepower and 262 lb-ft of torque mated to a ten-speed automatic transmission. The power delivery is ultra smooth and ultra efficient. Quite simply, it drives like a small SUV and no other minivan comes close to this level of drivability. A firm suspension is to thank for the crisp handling but the tradeoff is a slightly less soft ride. I’ll take that tradeoff any day.

The Honda Odyssey is an absolute must-test for any family looking for a reliable and fun to drive minivan. It starts at $45,000 which is more than most budding families can contend with though. It can rapidly get to $60,000 with options but the fact remains that the Odyssey is the best minivan out there – period. 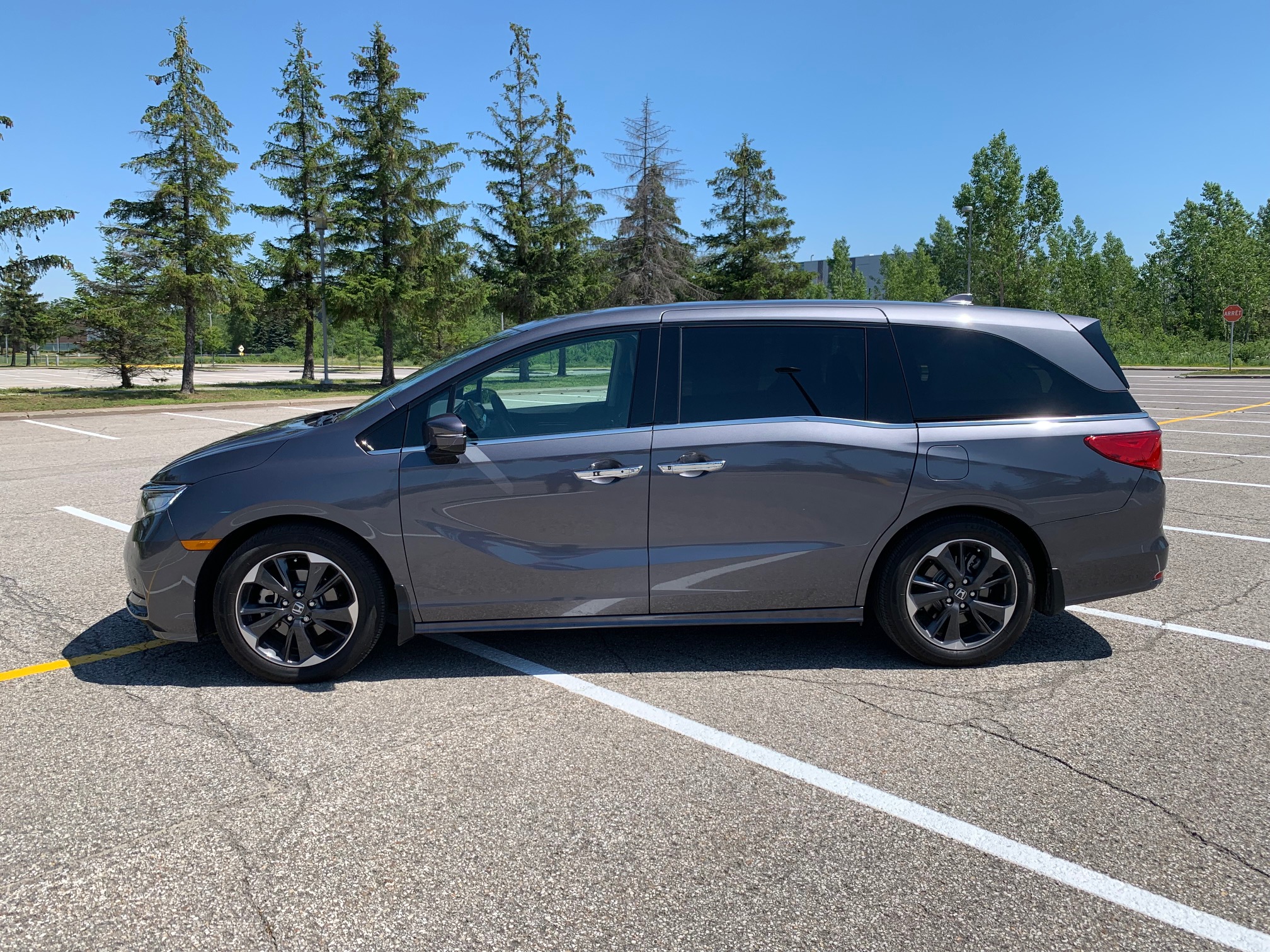 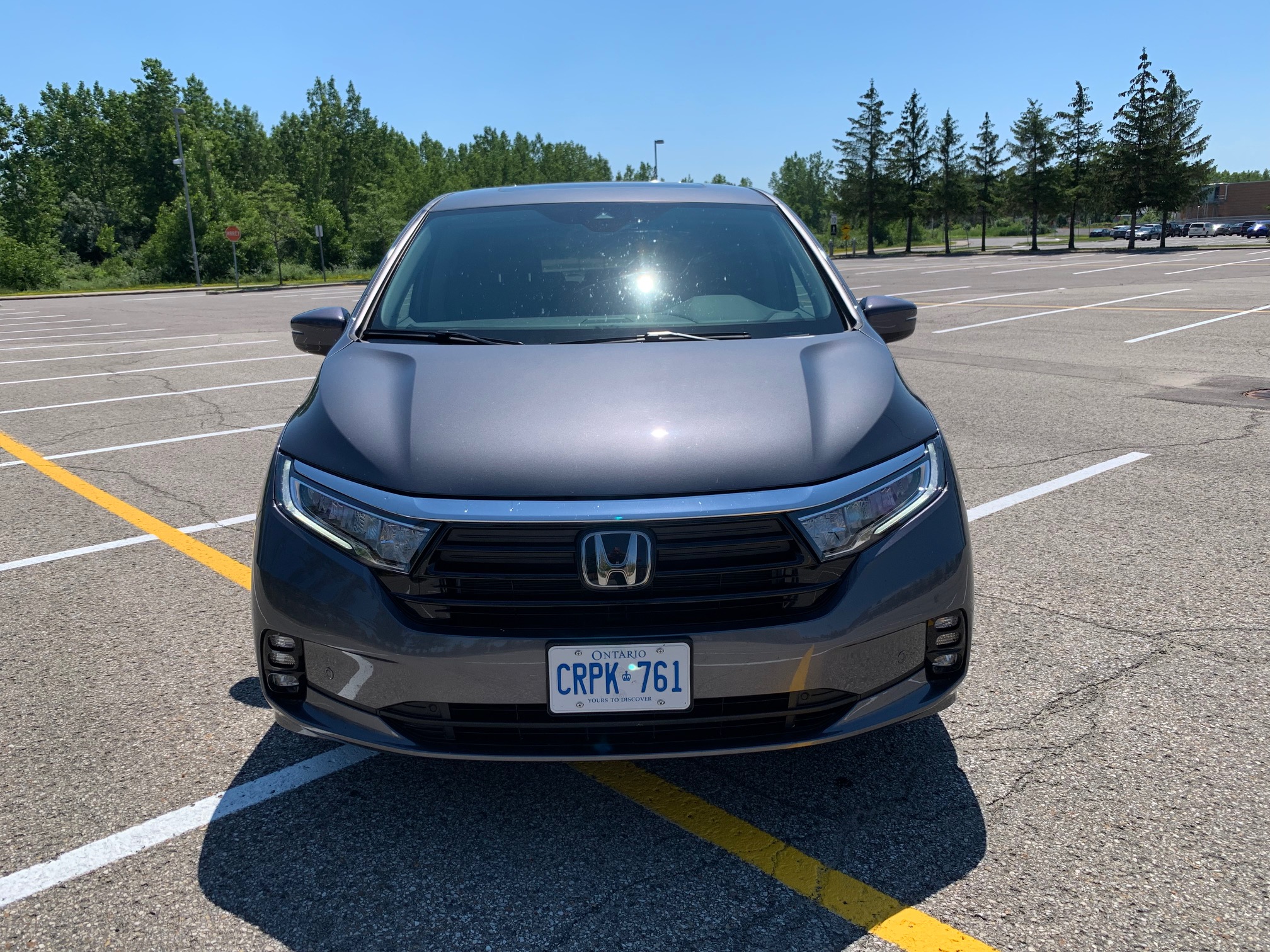 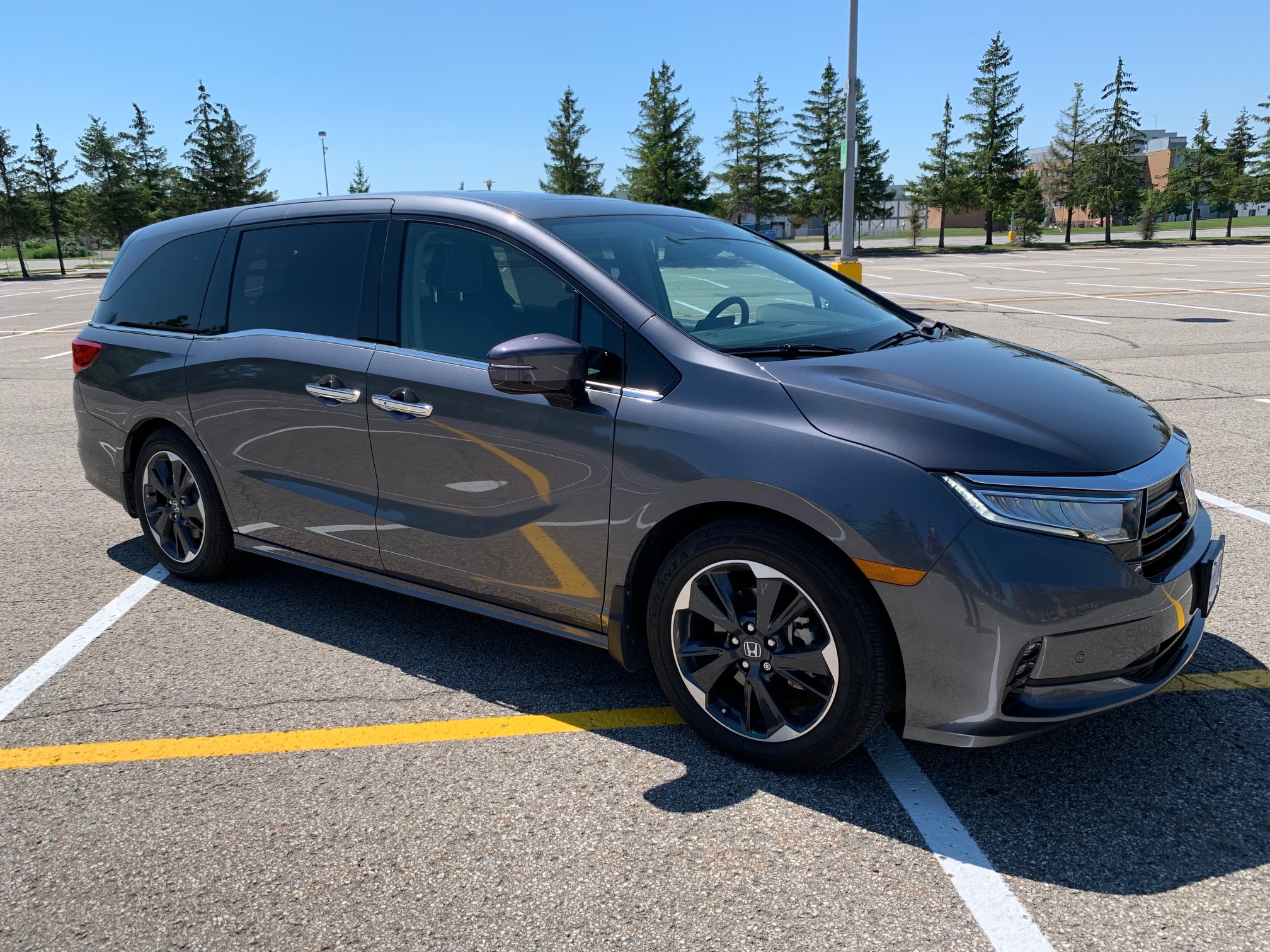 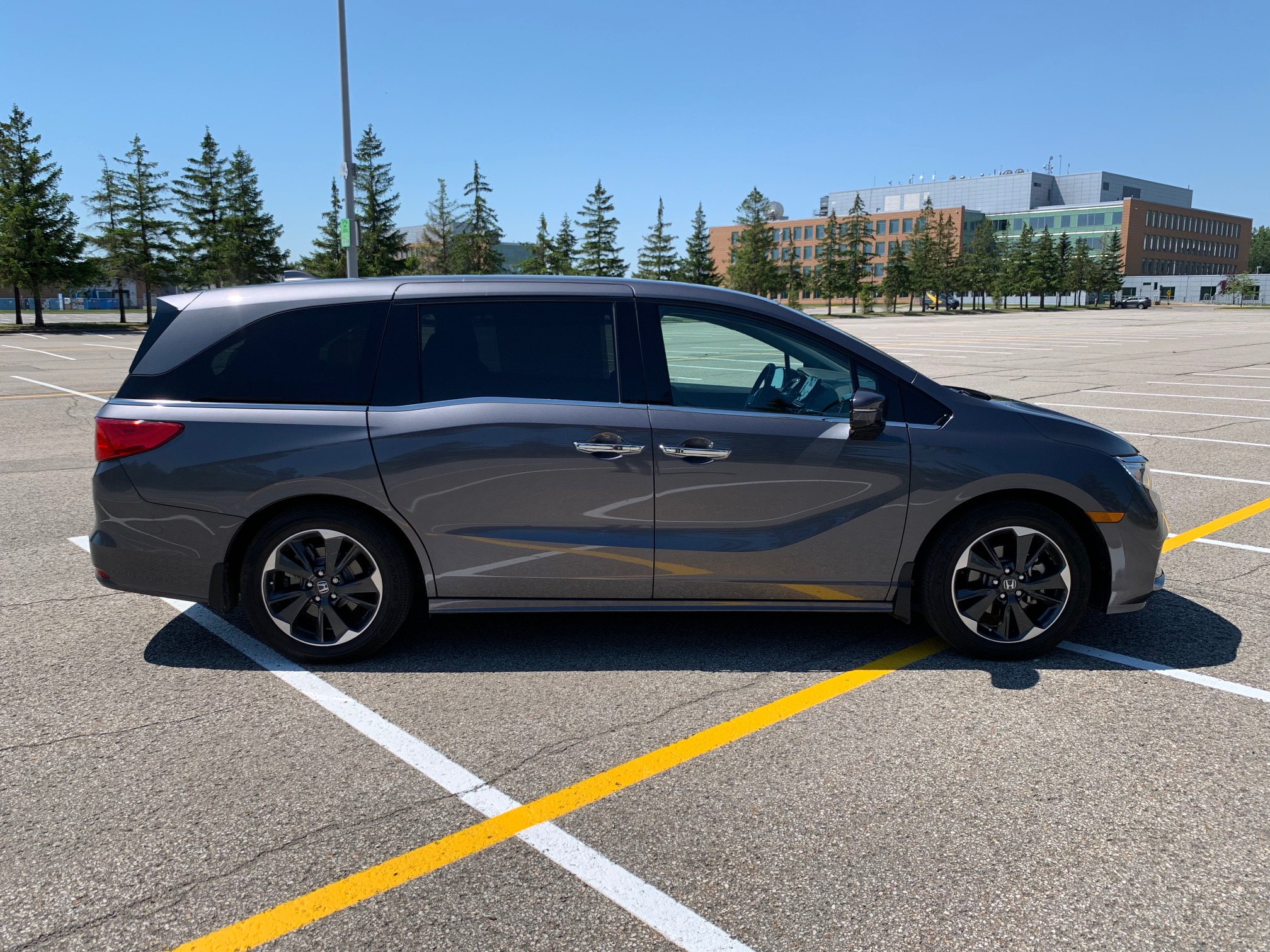 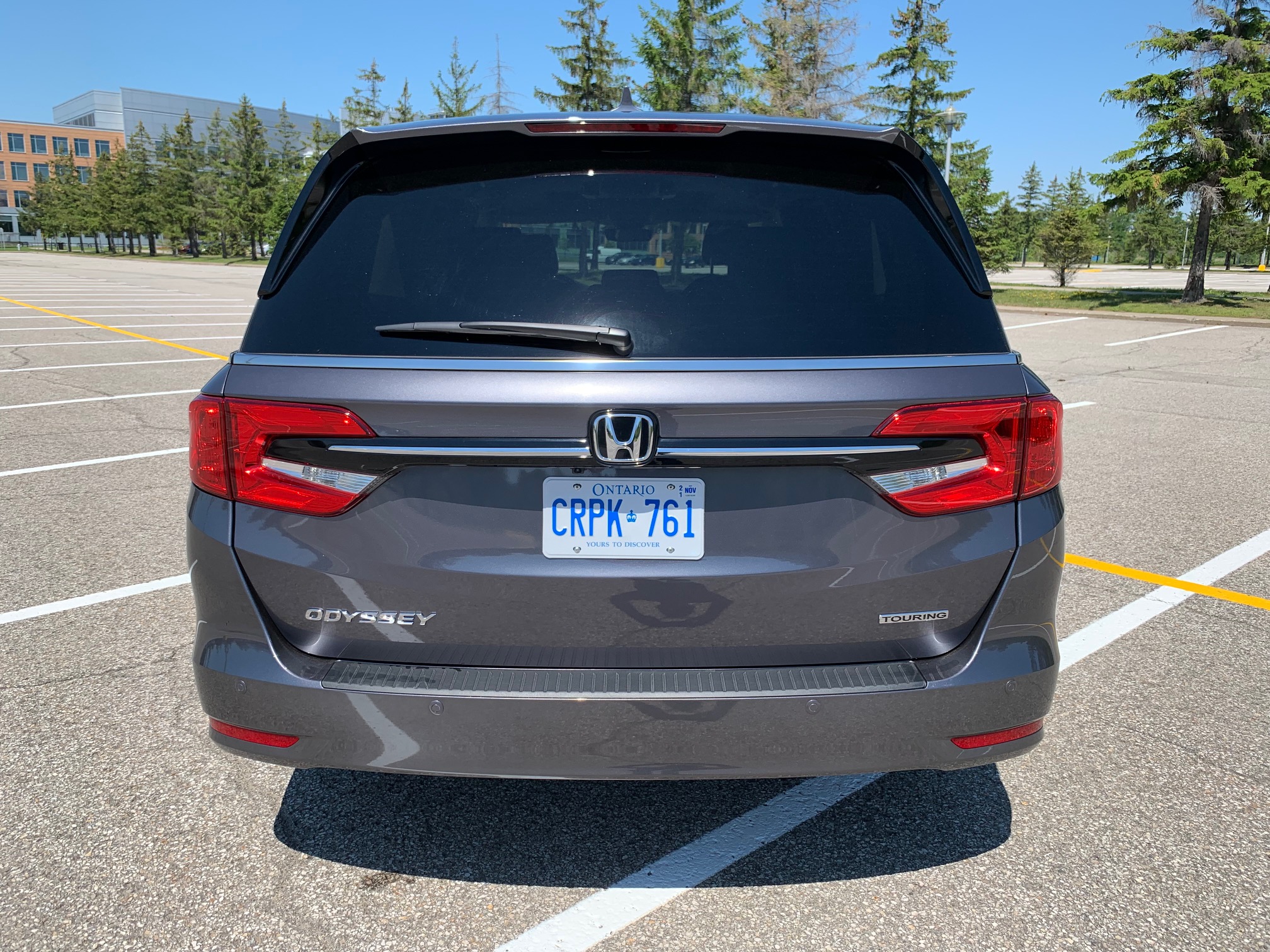 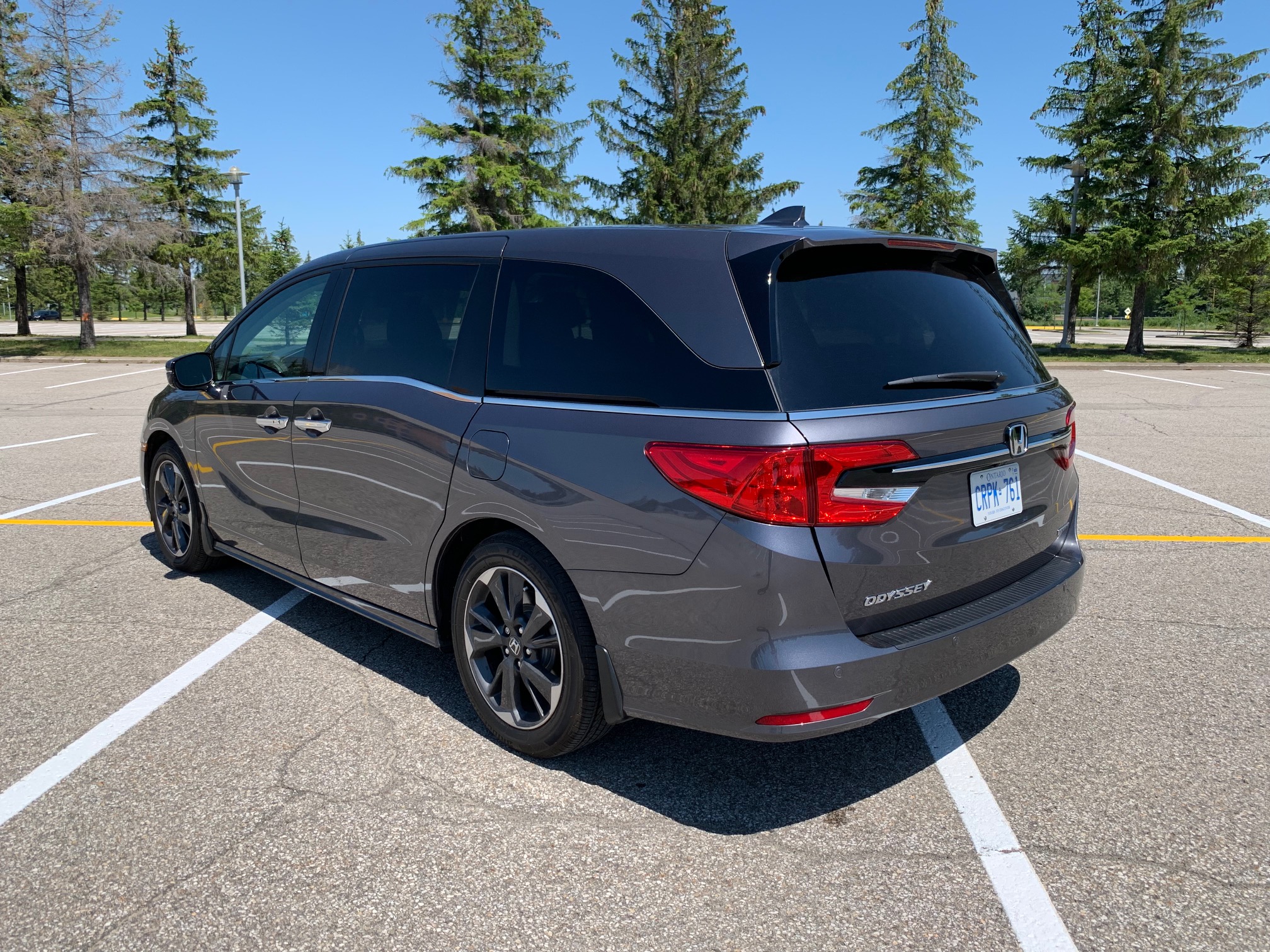 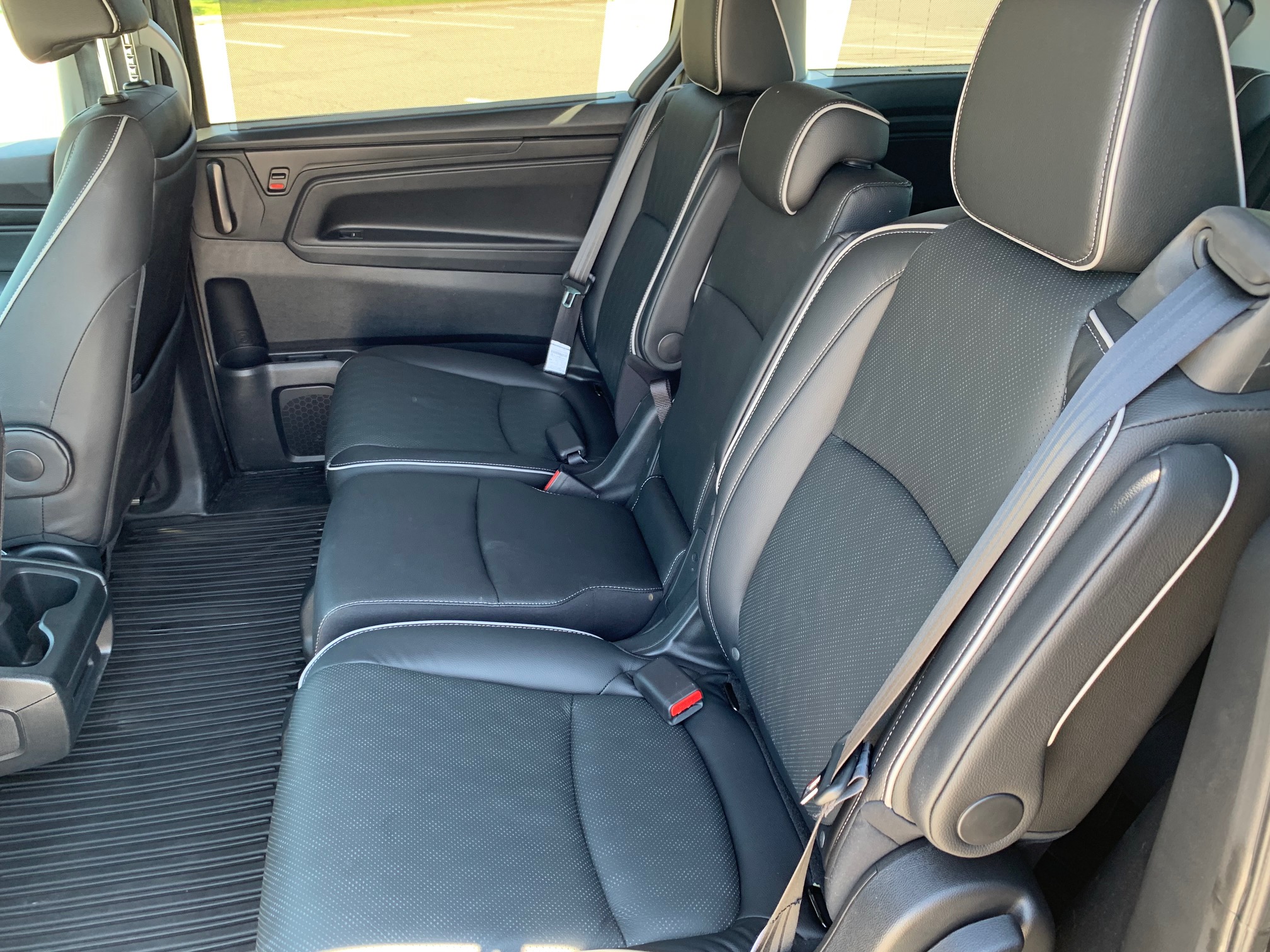 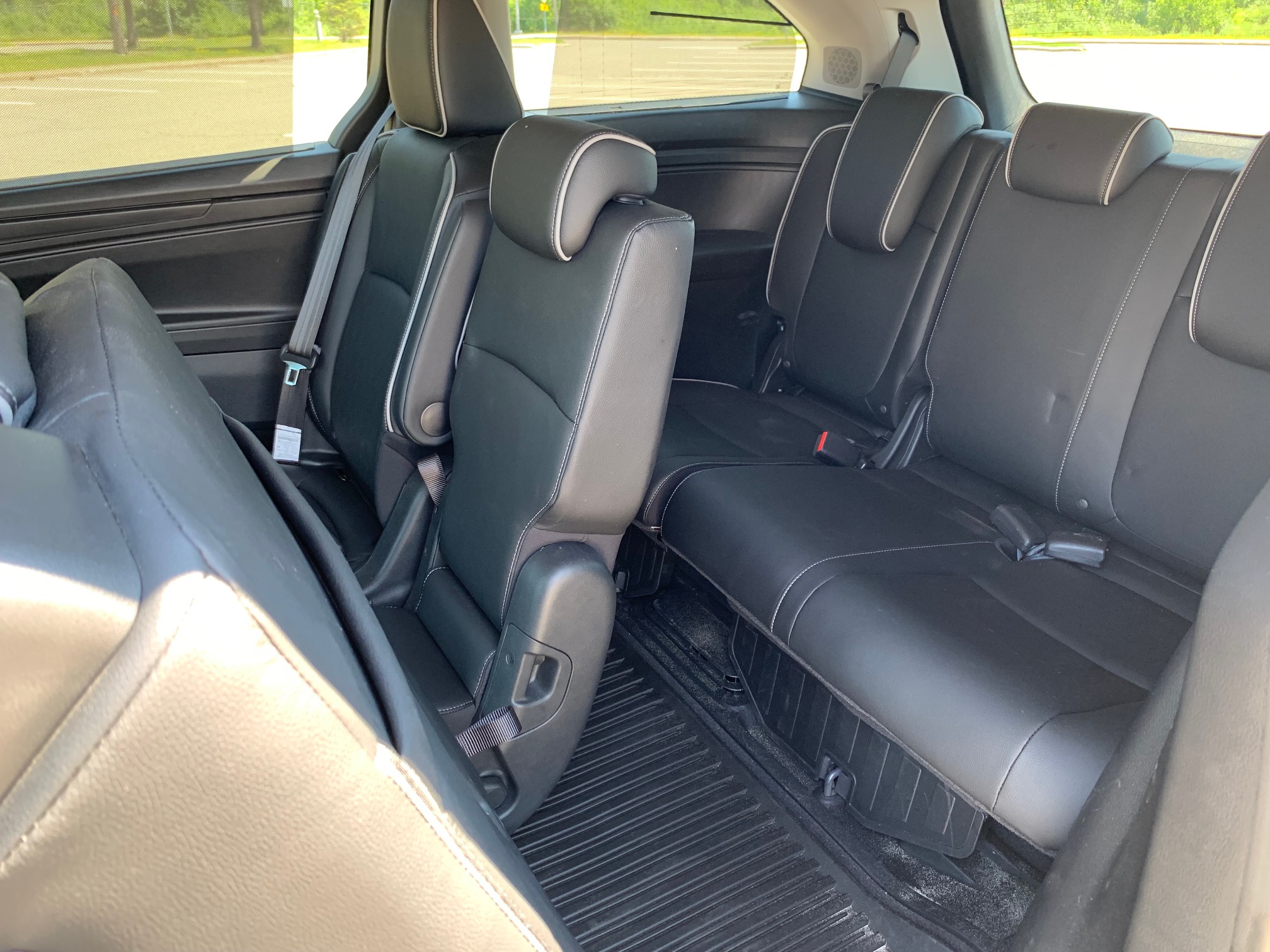 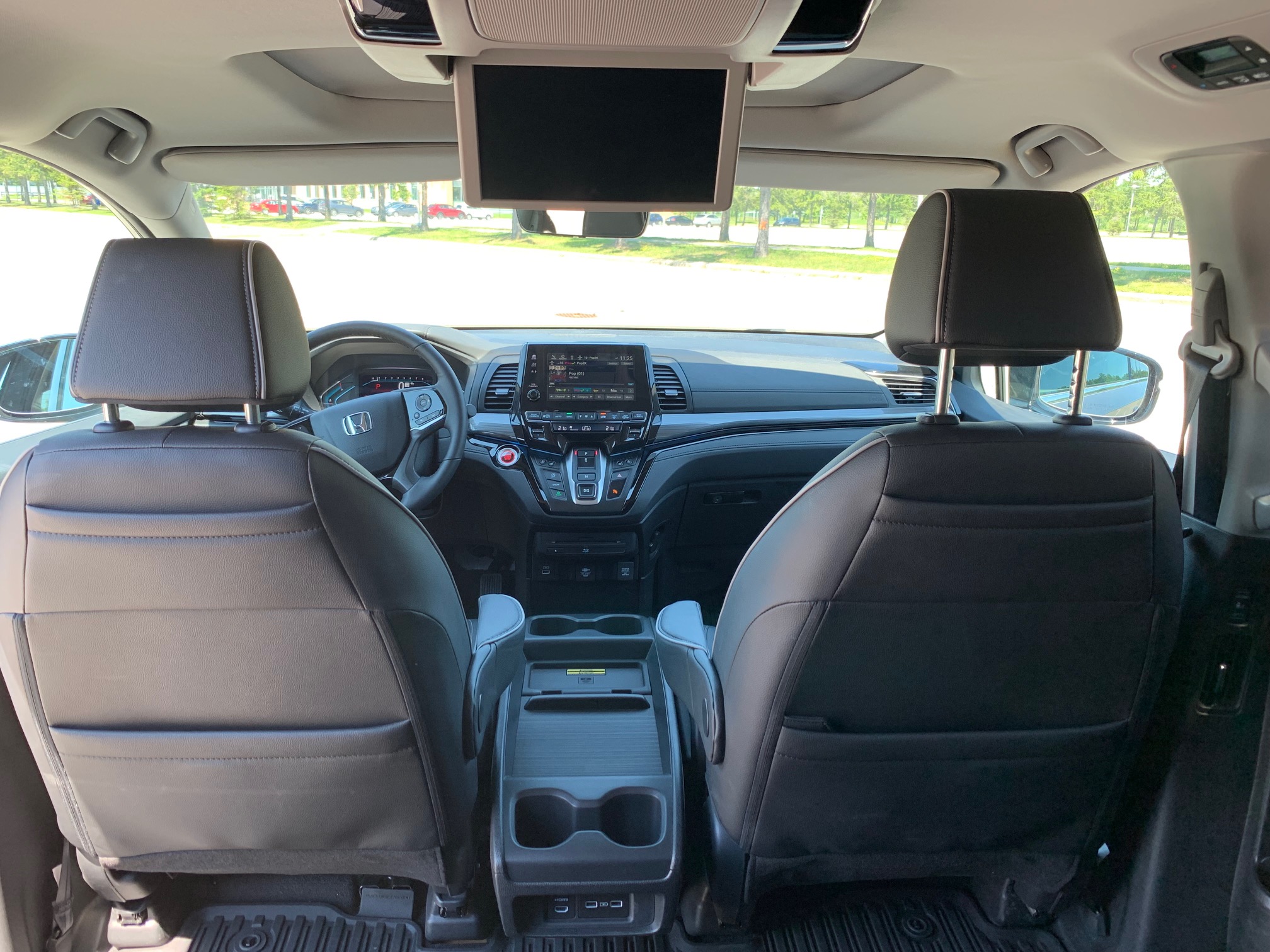 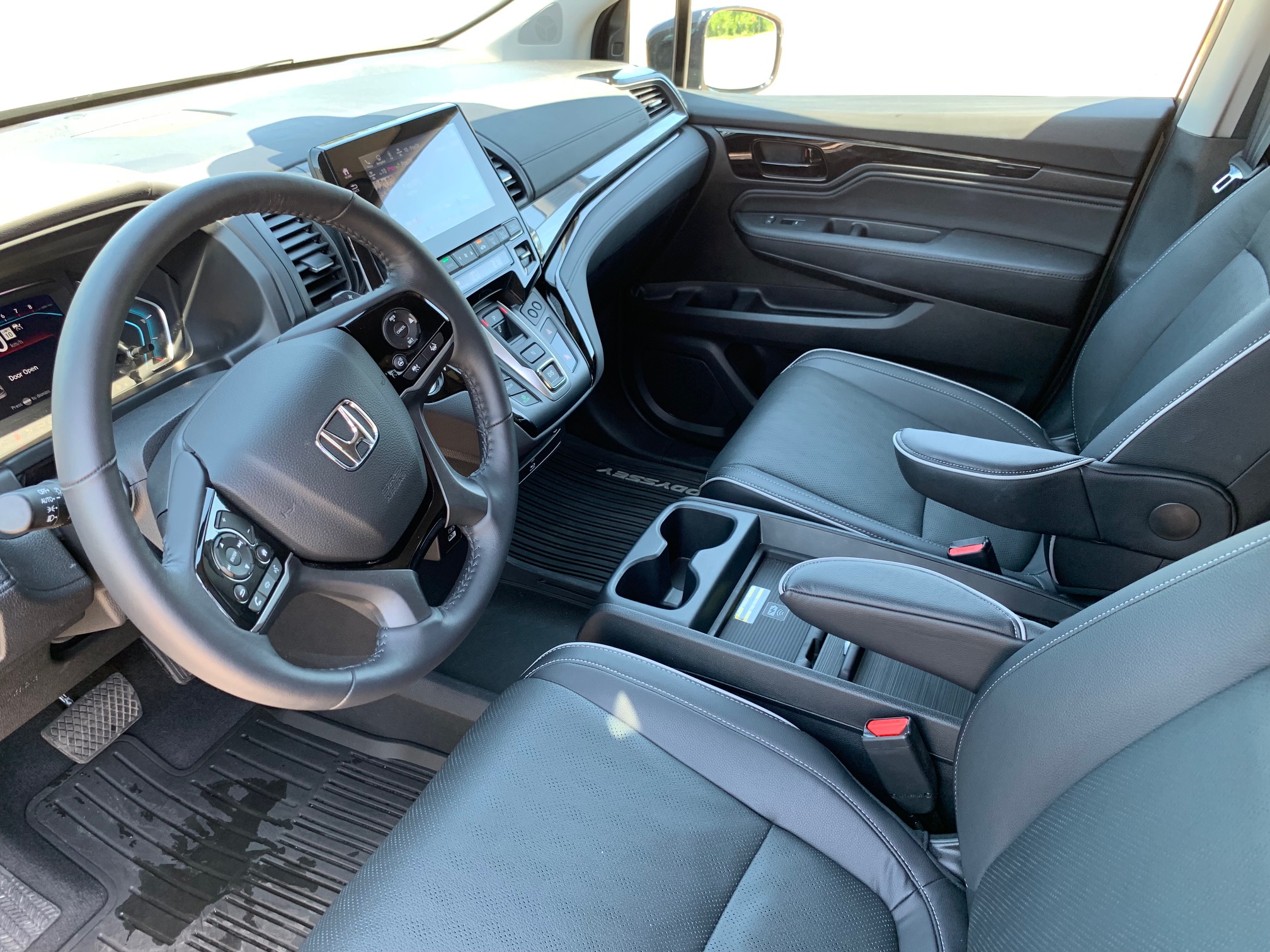 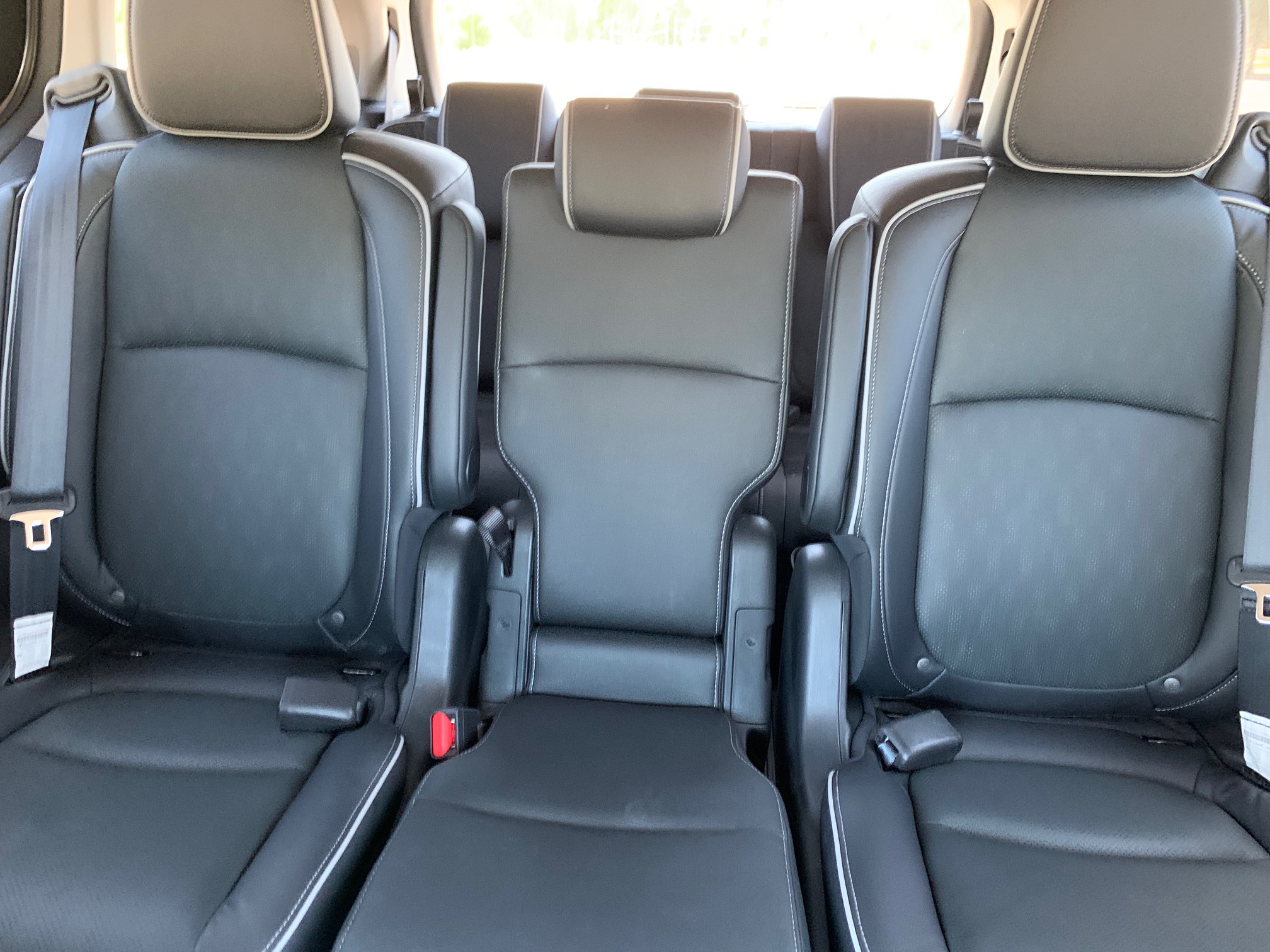 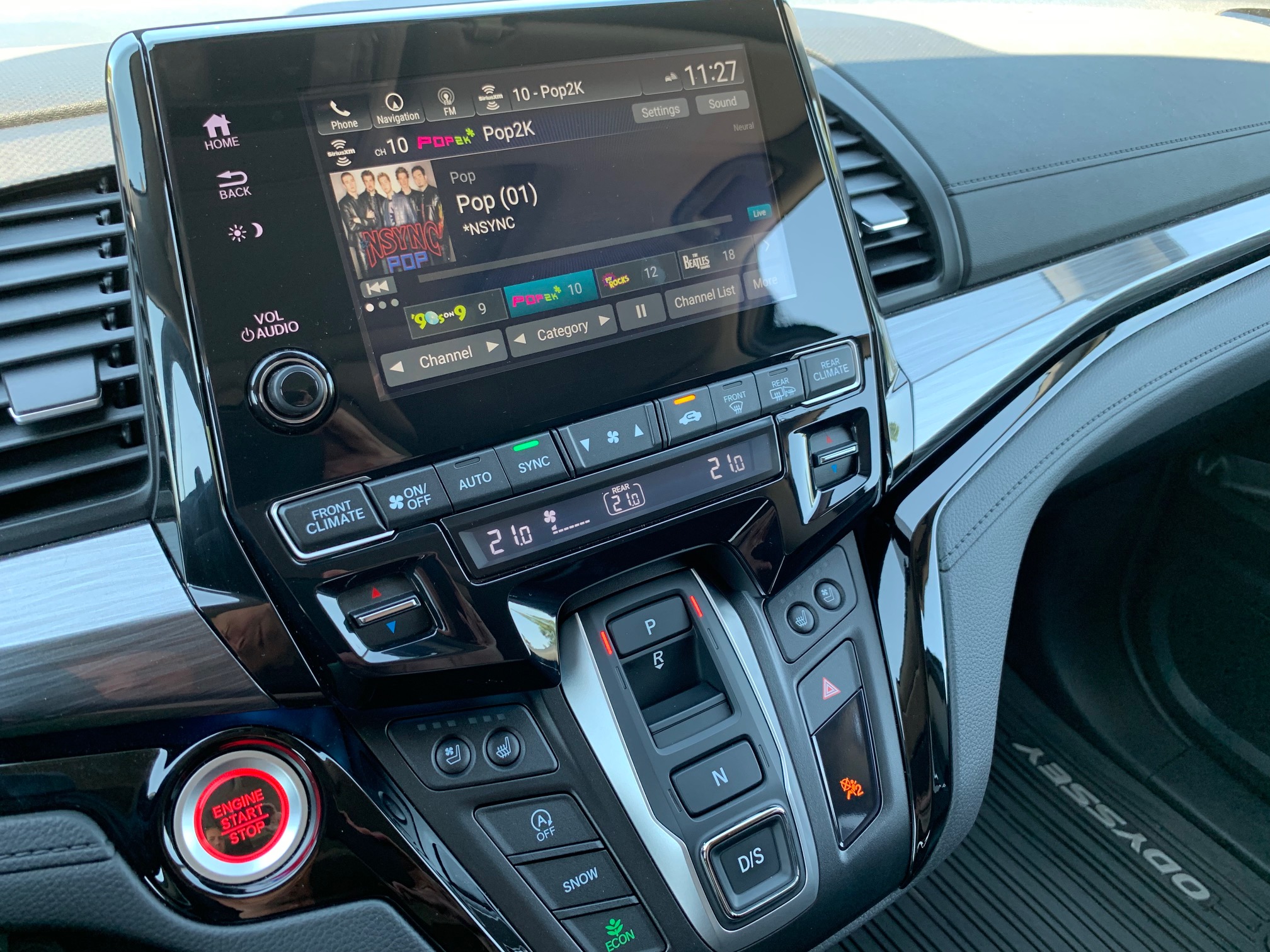 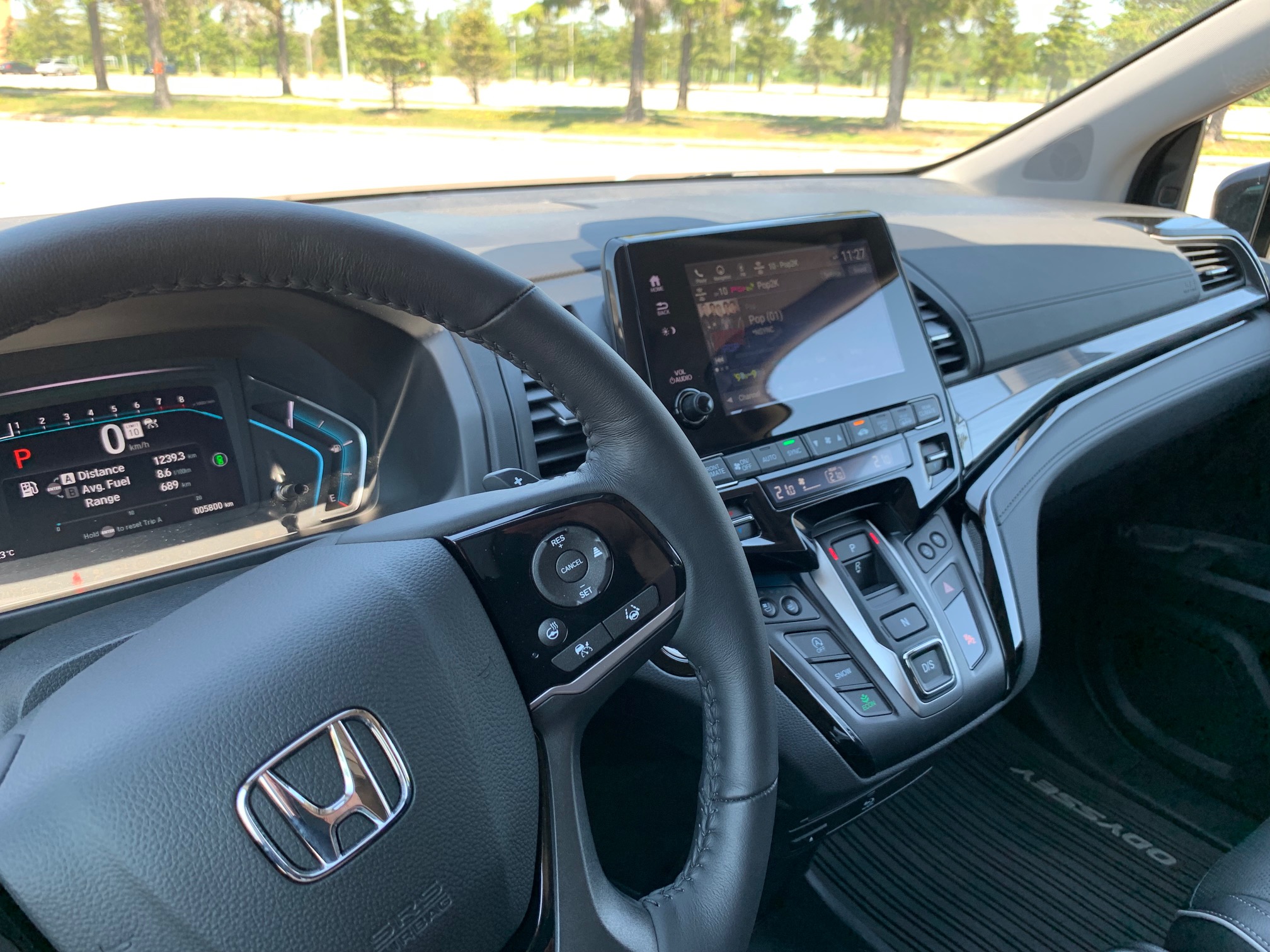 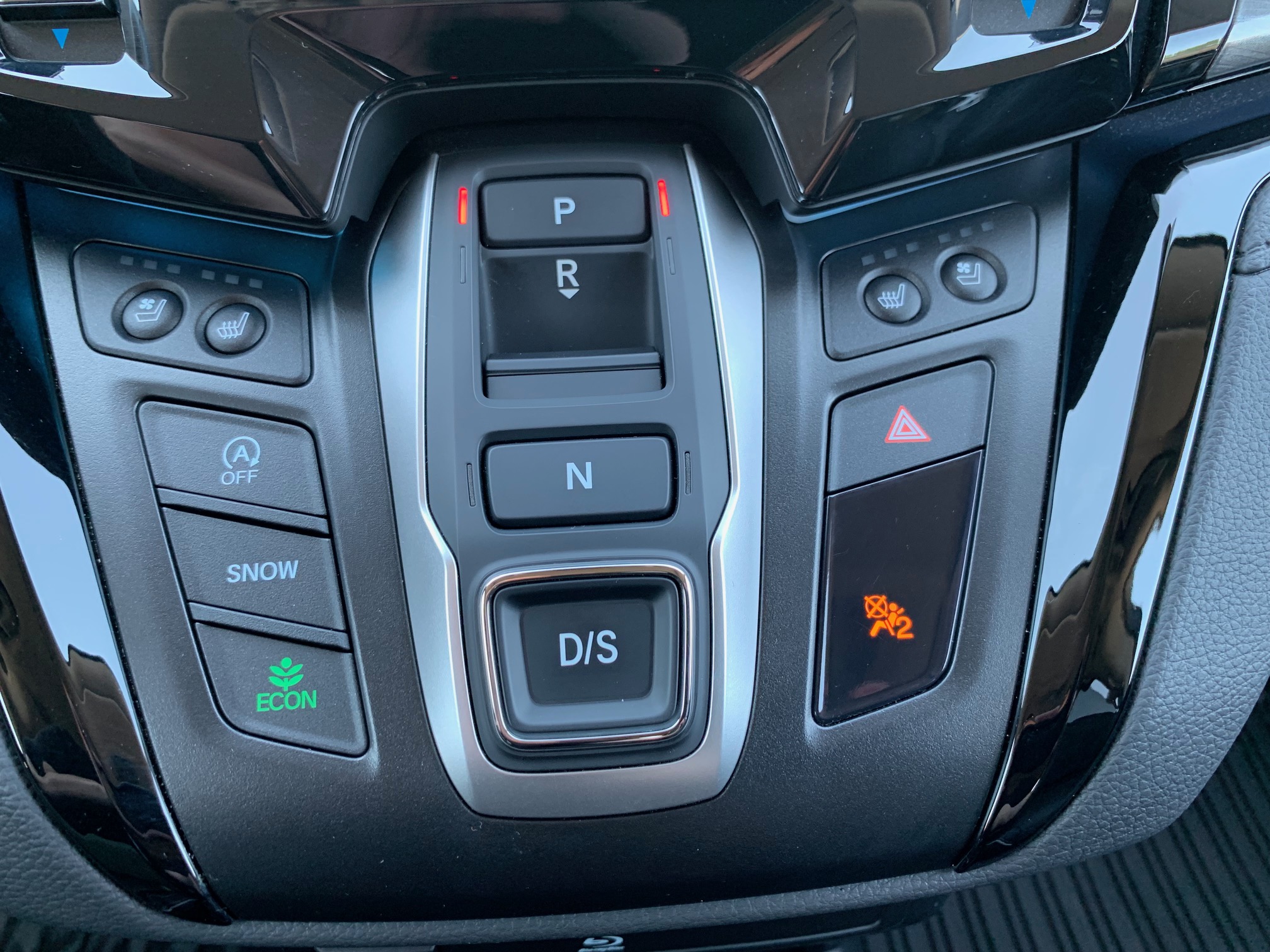