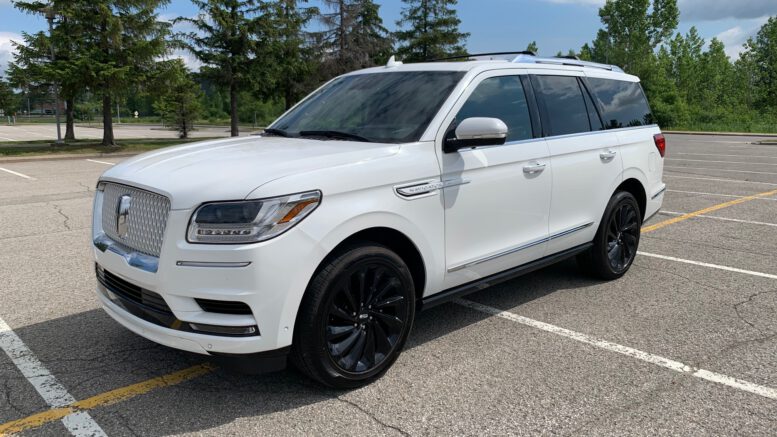 Americans have consistently had problems in matching the level of luxury that the Europeans are able to provide in their vehicles. Compare any BMW, Audi, Mercedes-Benz or Volvo with its American counterparts and the disparities are glaring.

Lincoln set out to buck this trend when they redesigned their flagship Navigator in 2019. They also beat Cadillac to the punch by a couple years in the redesign because the antiquated Escalade was only redone for 2021.

It’s impossible to mistake the Navigator for anything other than a luxury machine. It’s a large handsome box with a decent design that imposes a presence on the road like few others. The 22-inch wheels don’t even look that large on it due to its sheer size. Neat gimmicks like and LED light show from the headlights and running lights amp up the cool effect when you unlock it as do the puddle lights which project a Lincoln logo on the pavement. 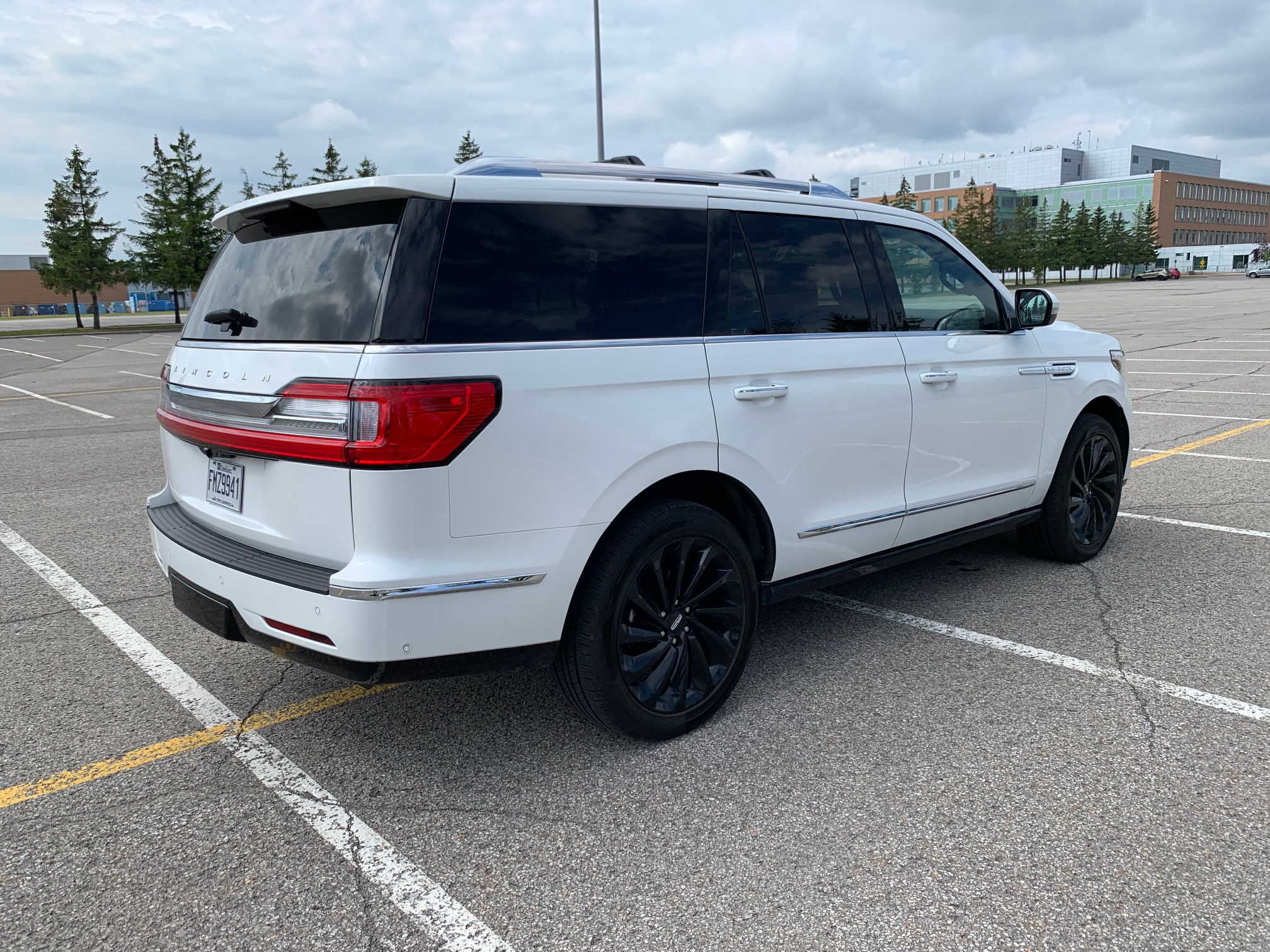 Moving on to the interior, the Navigator really excels in pampering its occupants with decadency. The massaging chairs are a nice feature as is the 20-speaker audio system that comes with the Luxury package. The rear seat entertainment system is actually usable unlike the Escalade’s which has no DVD option and requires a streaming device of some sort. The heated and cooled front seats have three levels of temperature (is that ever necessary?) and the rear seats have an option for heat only. The ambient lighting with several colors makes a nice touch although the Germans seem to always have more options in terms of color.

If you’re a small person you’ll appreciate the motorized side steps to get into the vehicle as well as the adjustable pedals. There is also an available self-parking tool for the less included to shove the beast into a tight spot. 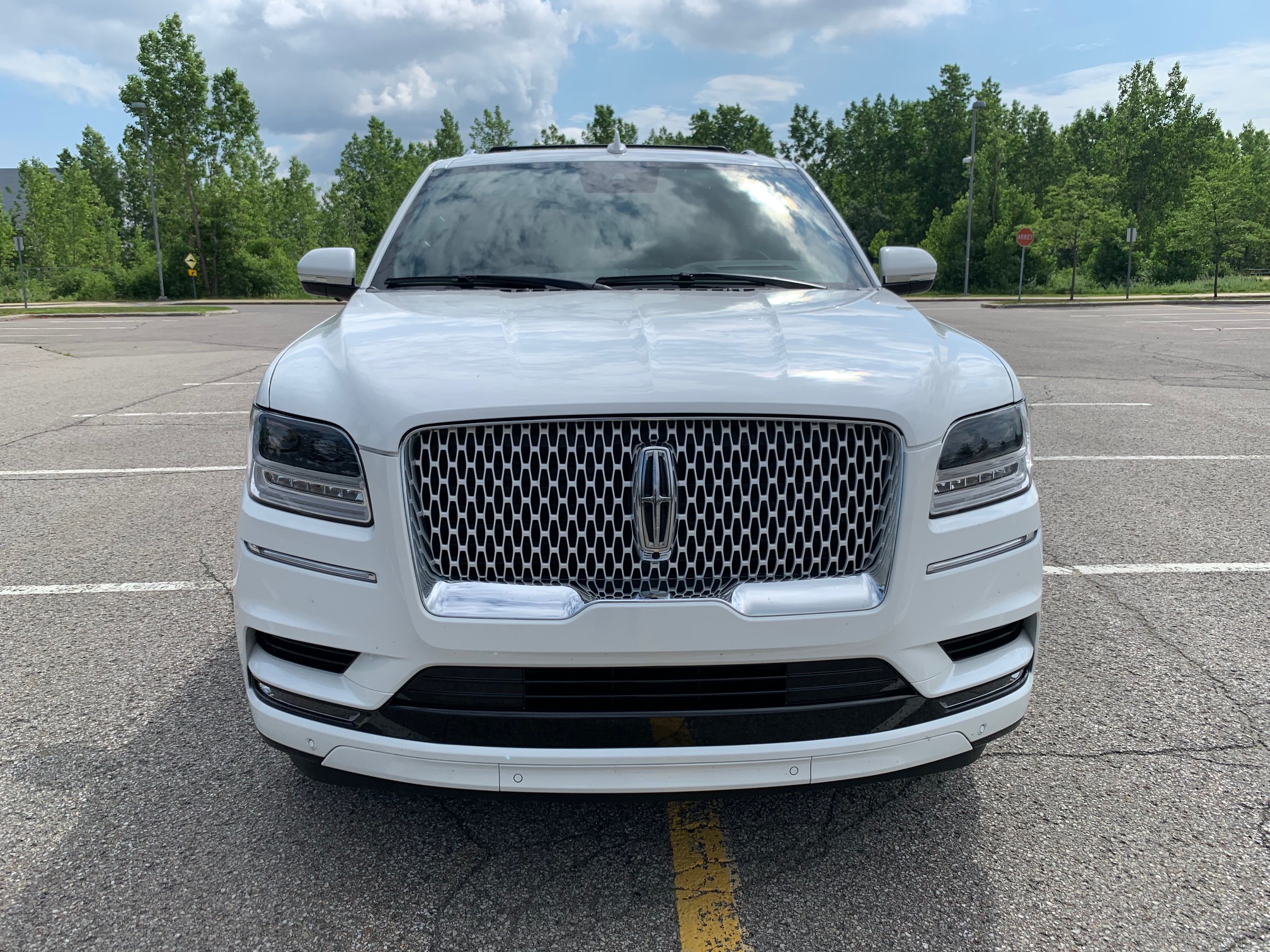 The Ford infotainment system is one of the better systems on the market. Lincoln has its own variation on the graphics which are nice and easy to use. The system is easy to adapt to on the first try and the large screen in the center console is easy to reach. Thankfully there is a mix of physical buttons for climate controls and other functions. Nothing is worse than the current trench of making everything touch screen. The one thing I disliked is the push-button gear selector. It’s slow and inefficient to use with wait times between gear selections that should be improved.

Under the hood the Navigator sports a twin-turbo 3.5-litre V6 engine sourced from the F-150 Raptor pickup. It makes 450 horsepower and 510 lb-ft of torque mated to a 10-speed automatic transmission. The truck never left me wanting for more power despite its large size. The transmission shifts smoothly enough and there are no complaints regarding turbo lag. Thanks to the V6, fuel economy is better than just about all of the competition, ringing in at around 13.5 litres per 100km. 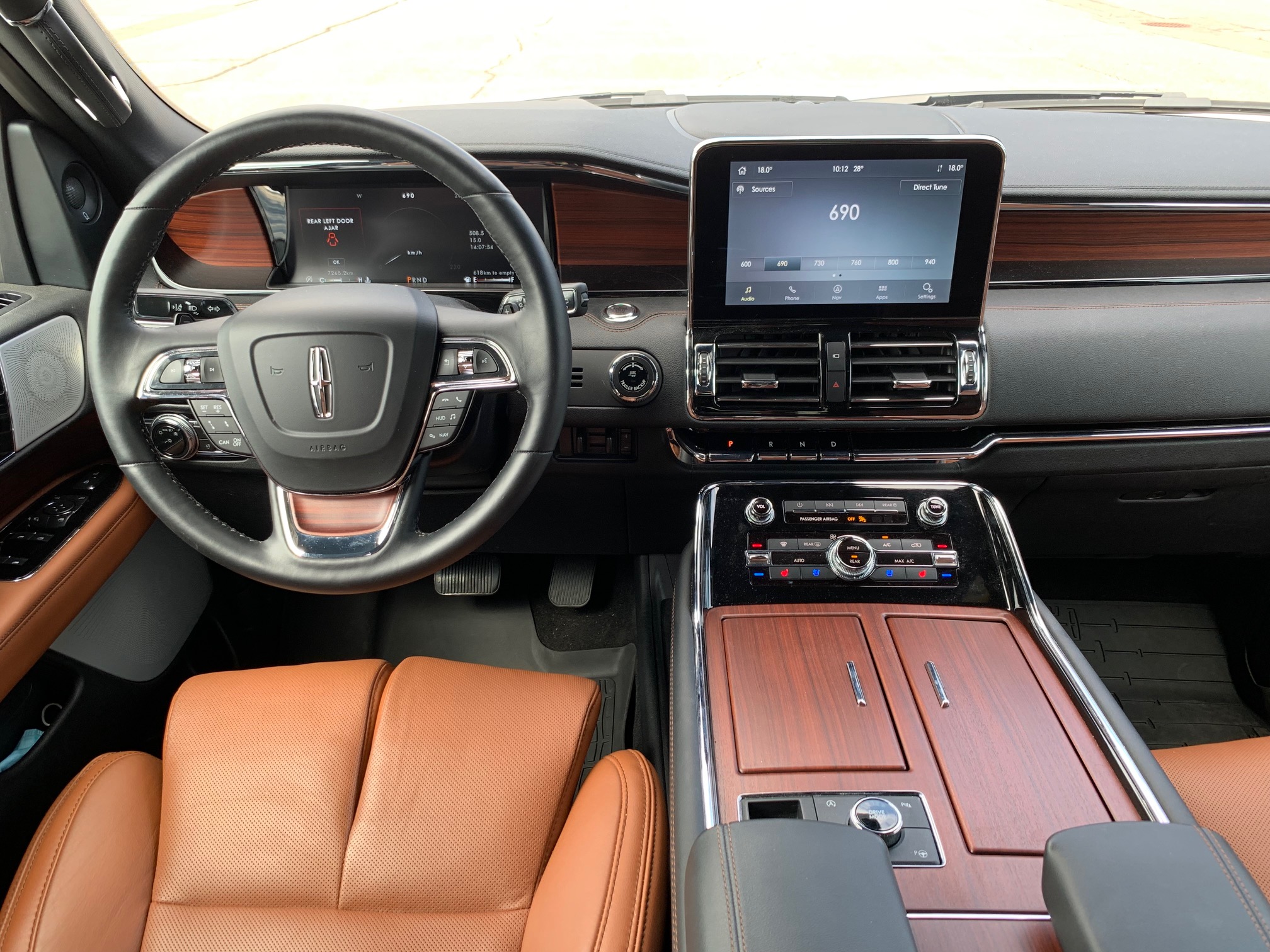 On the highway, the Navigator glides over the pavement with absolute ease producing little to no wind noise. On side streets and other rough roads, however, the ride was a bit bumpy. Contrary to most SUVs, this vehicle uses a truck-like body-on-frame construction instead of a unibody design which reduces the ride smoothness somewhat. I found the body roll to be a bit more than I would have liked and more than a number of its competitors.

So has the Navigator successfully upended the hierarchy of things in the large luxury SUV segment? Not exactly but it’s close. It definitely represents one of the best American efforts to date to beat the Europeans. 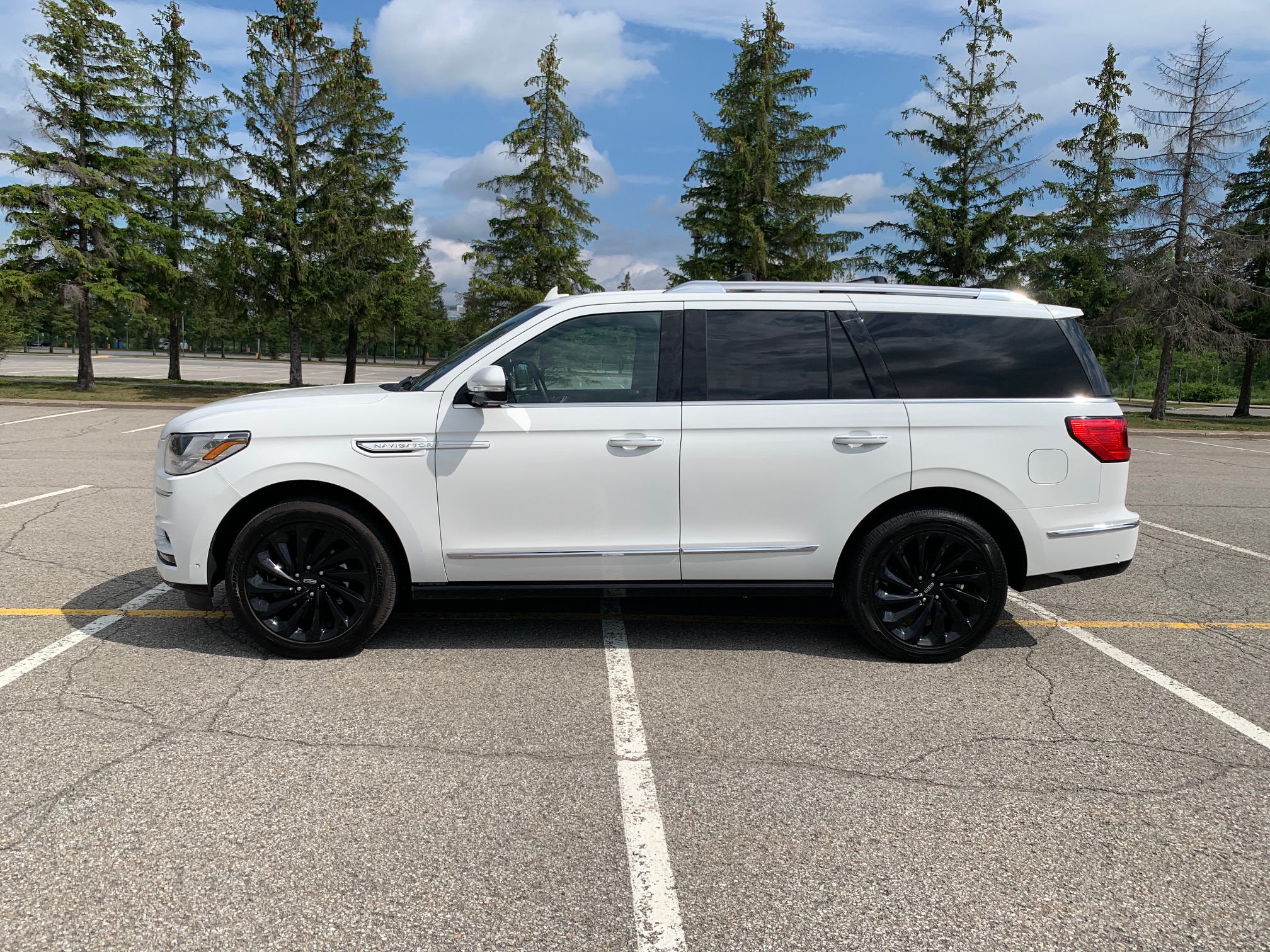 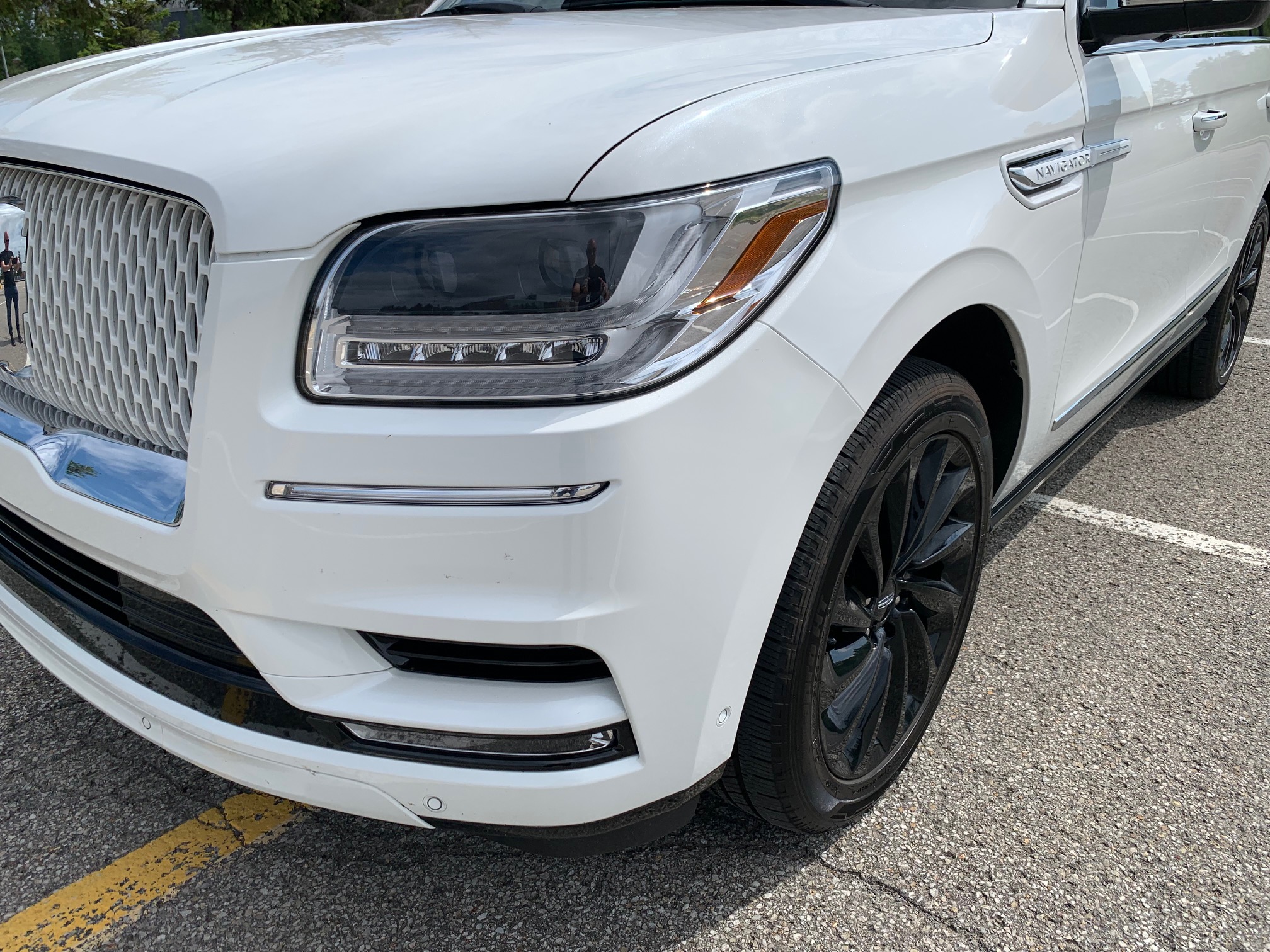 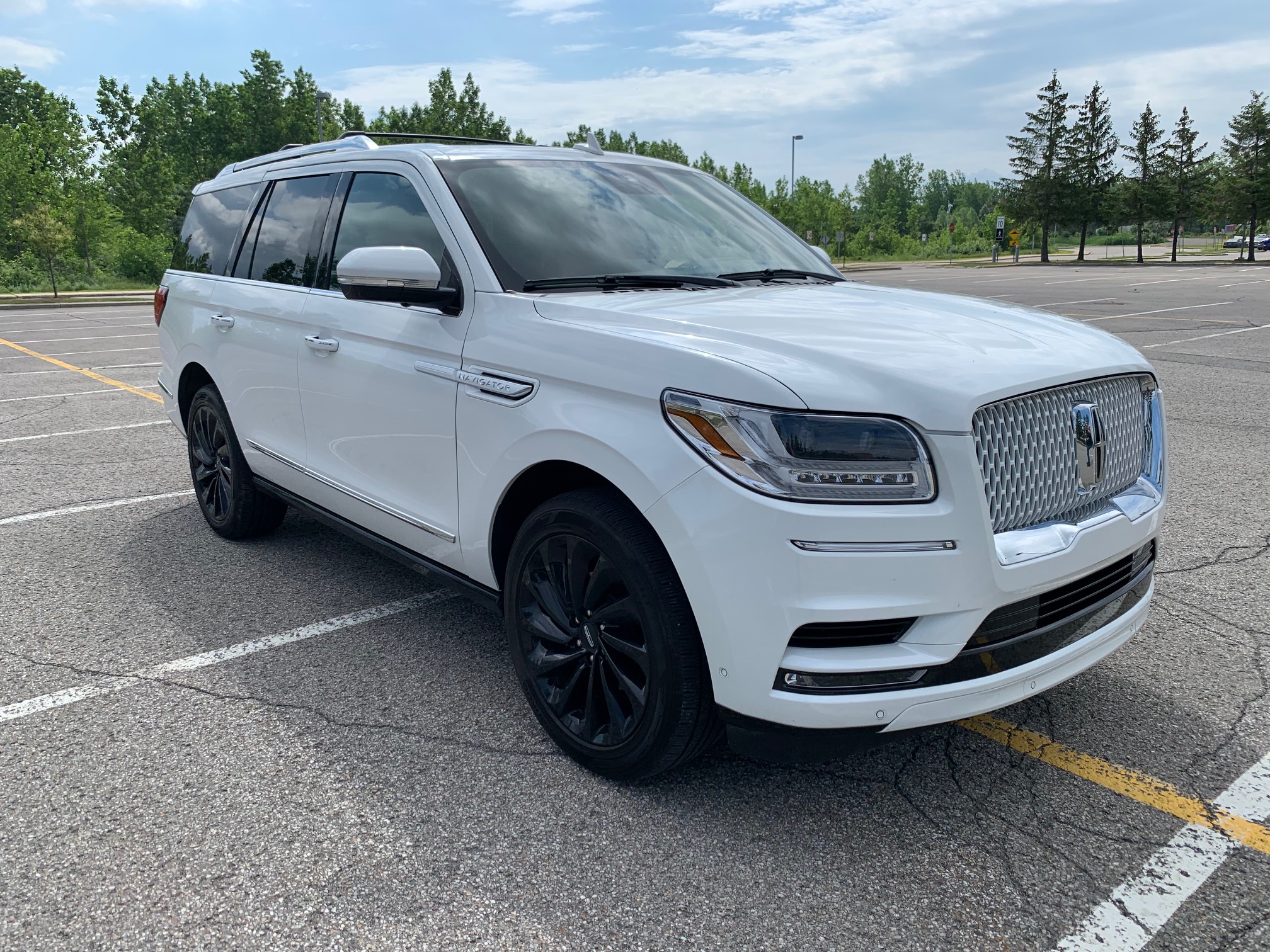 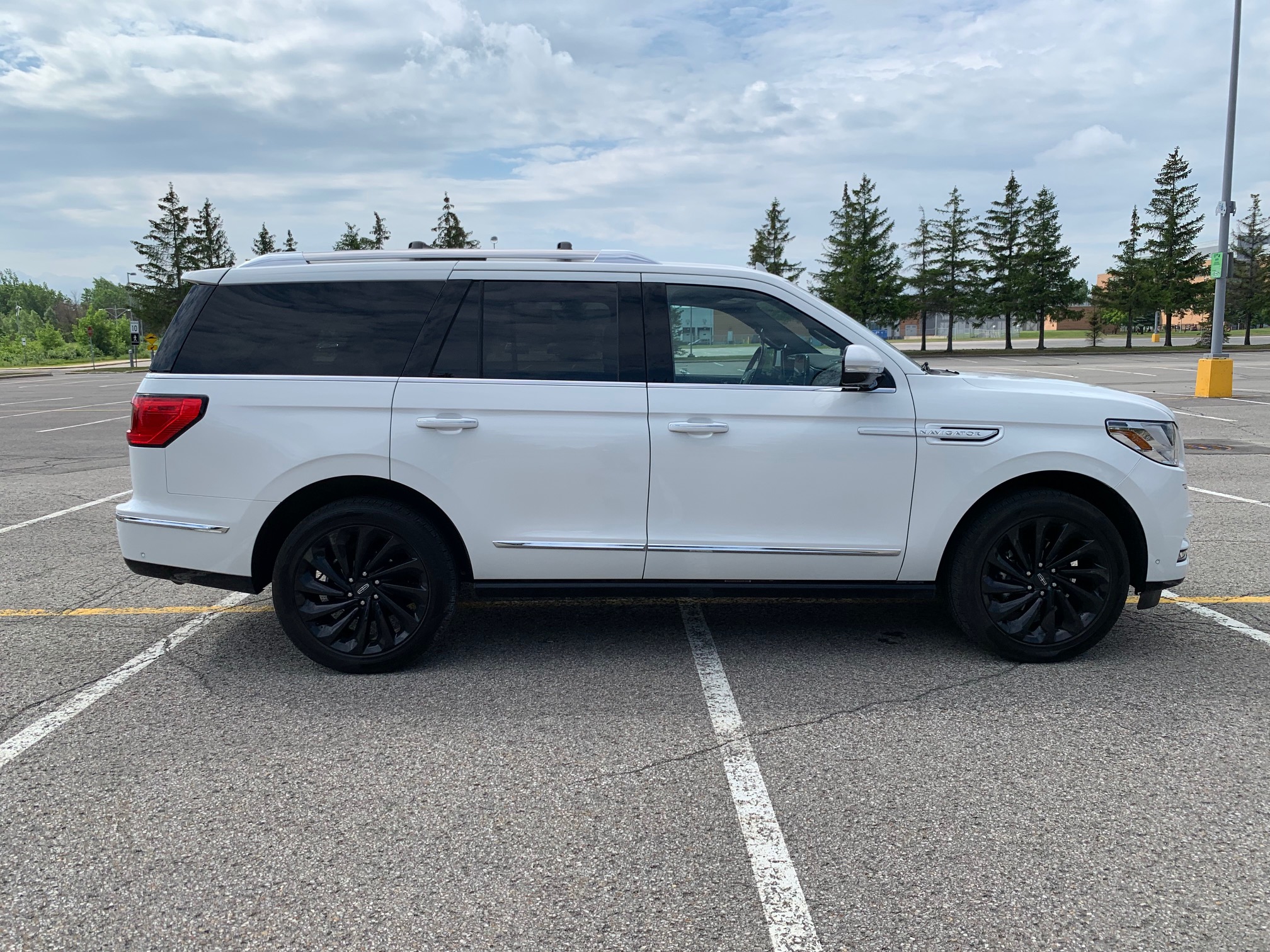 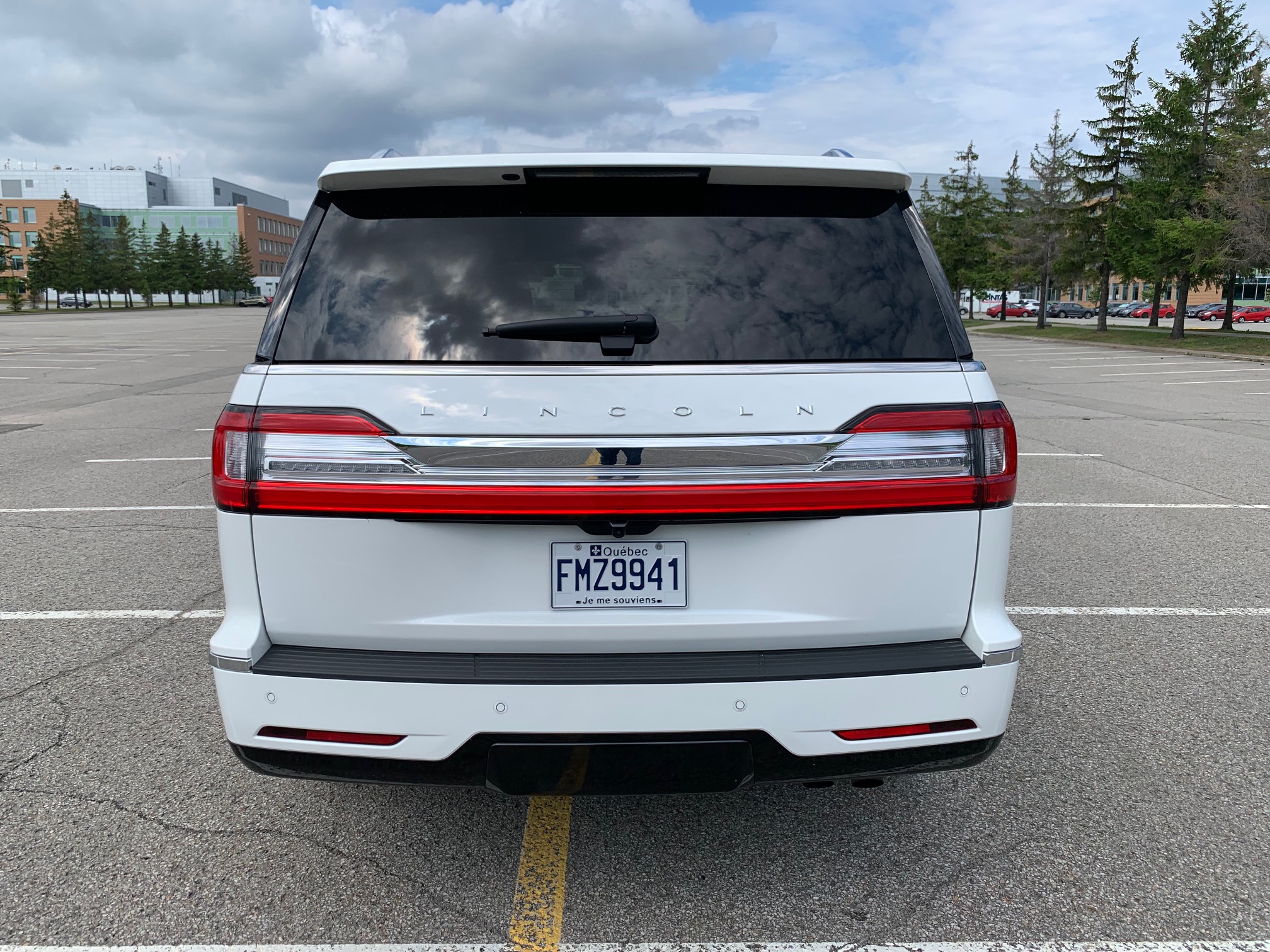 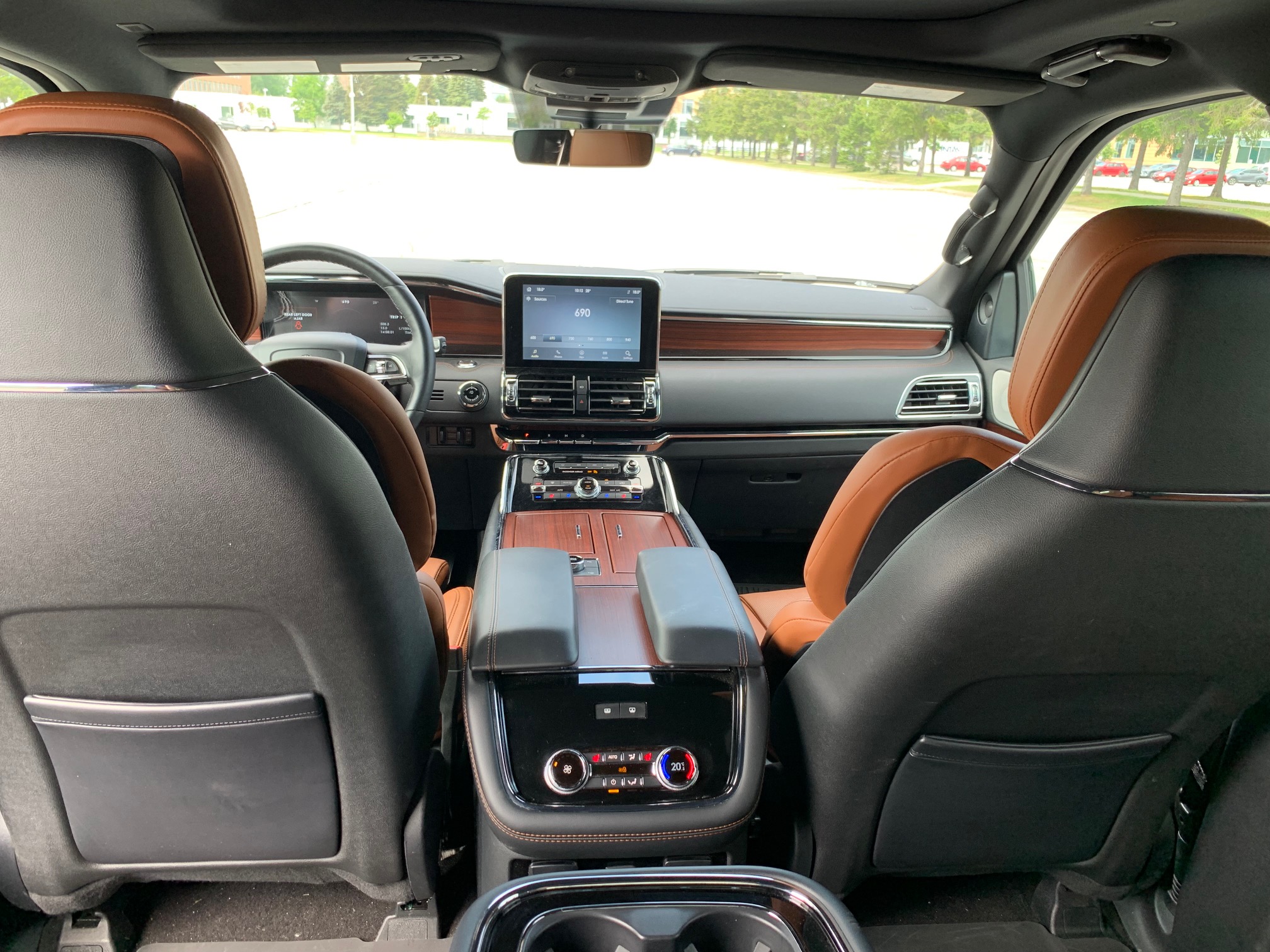 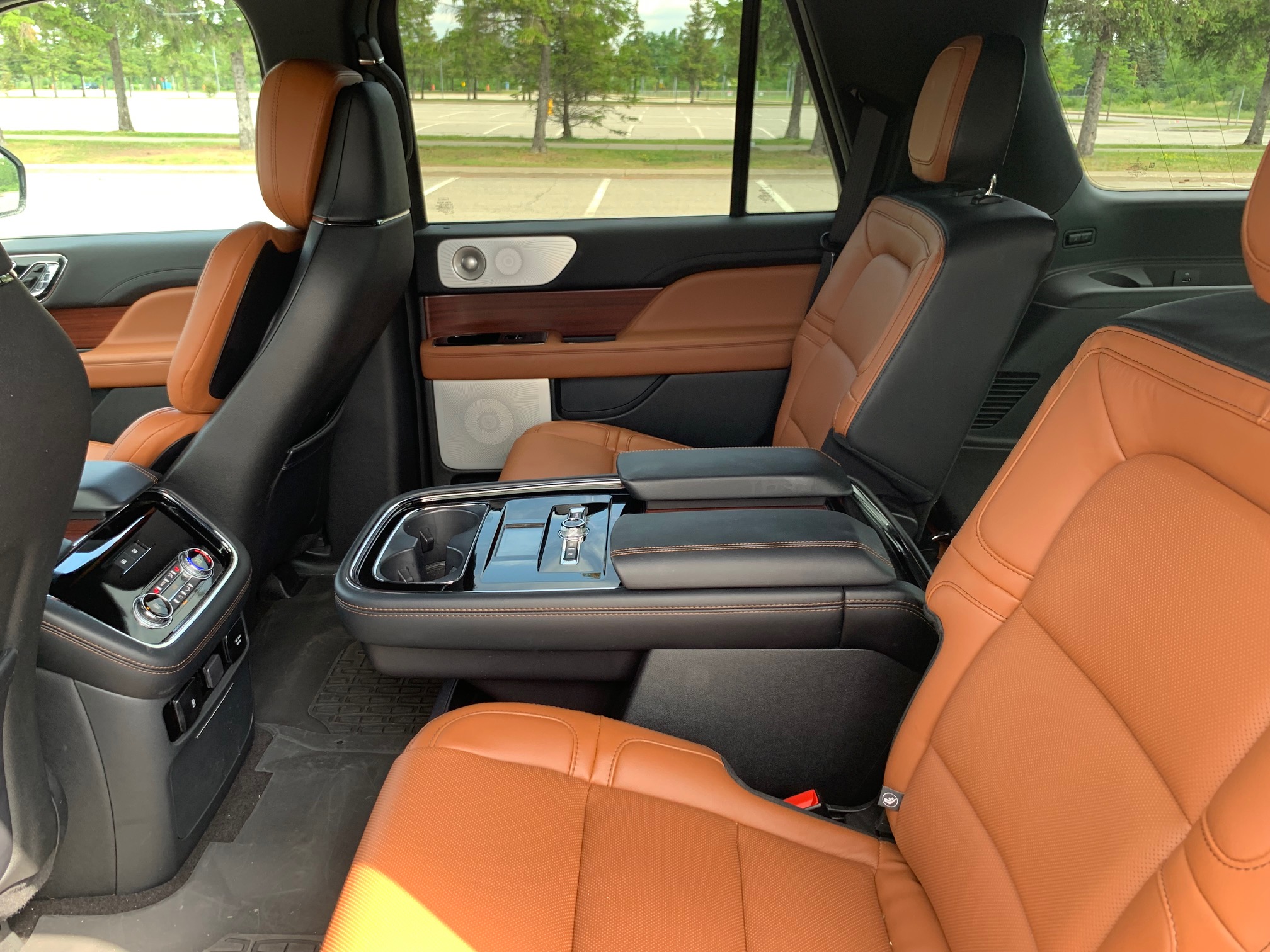 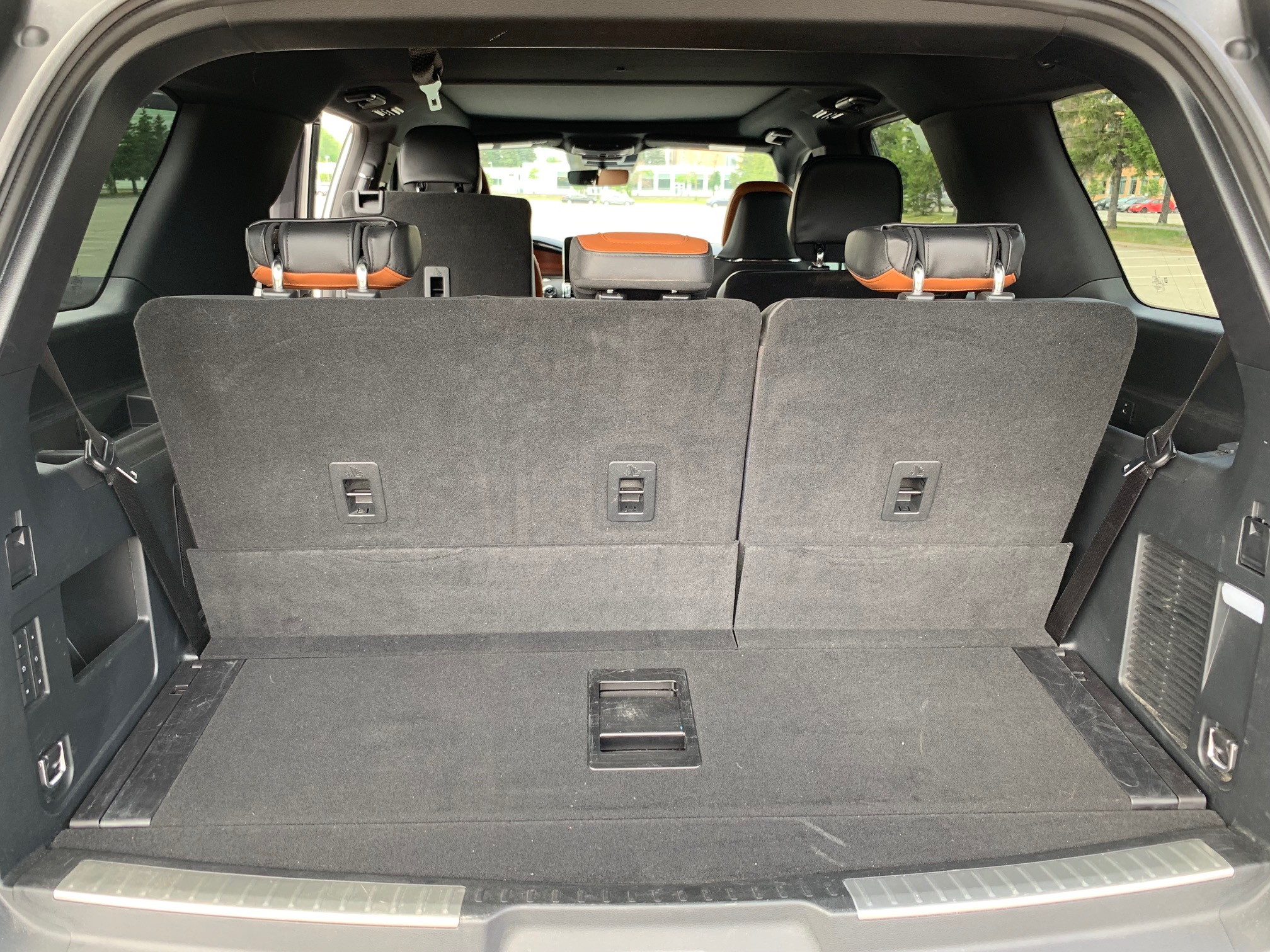 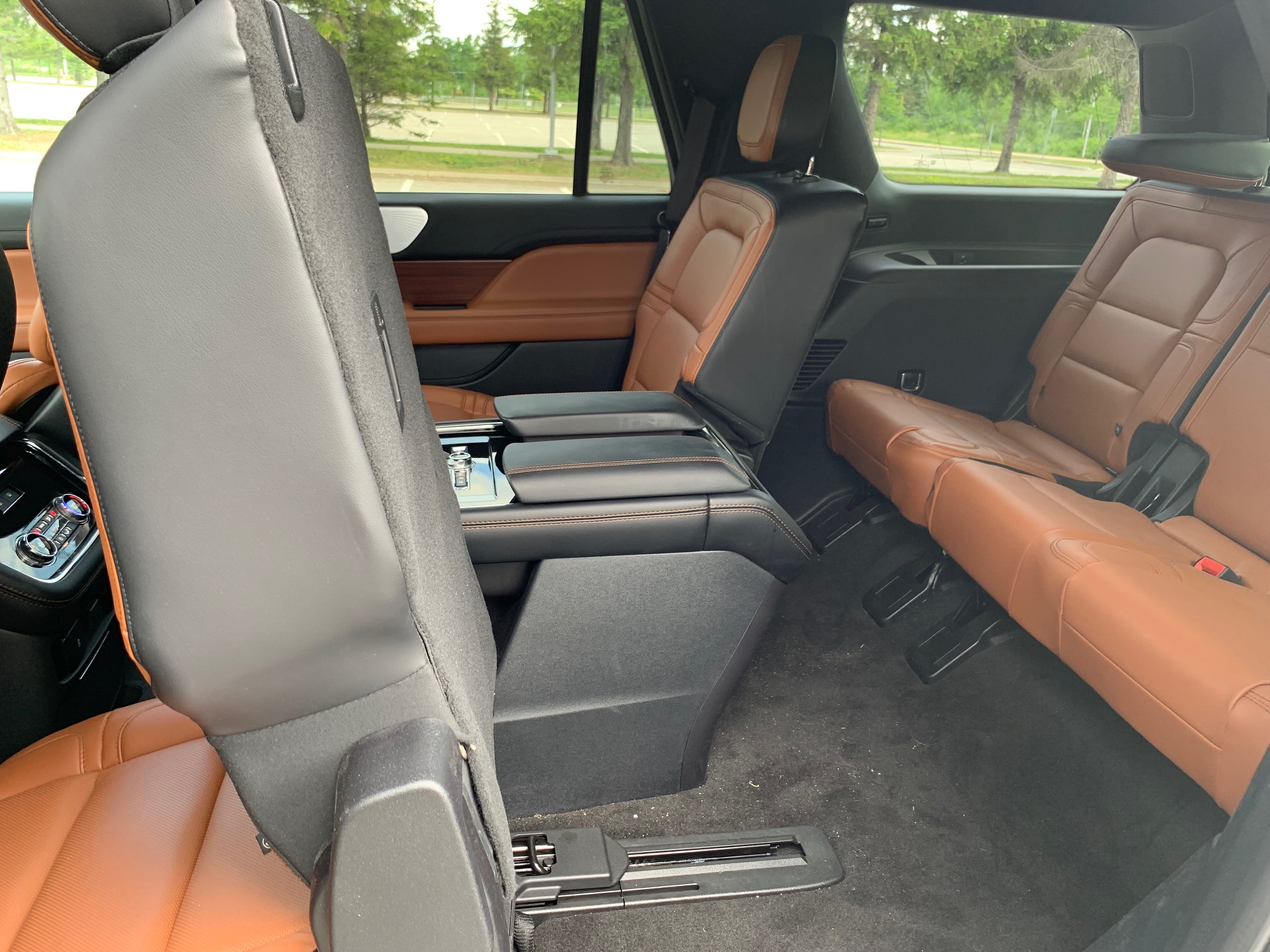 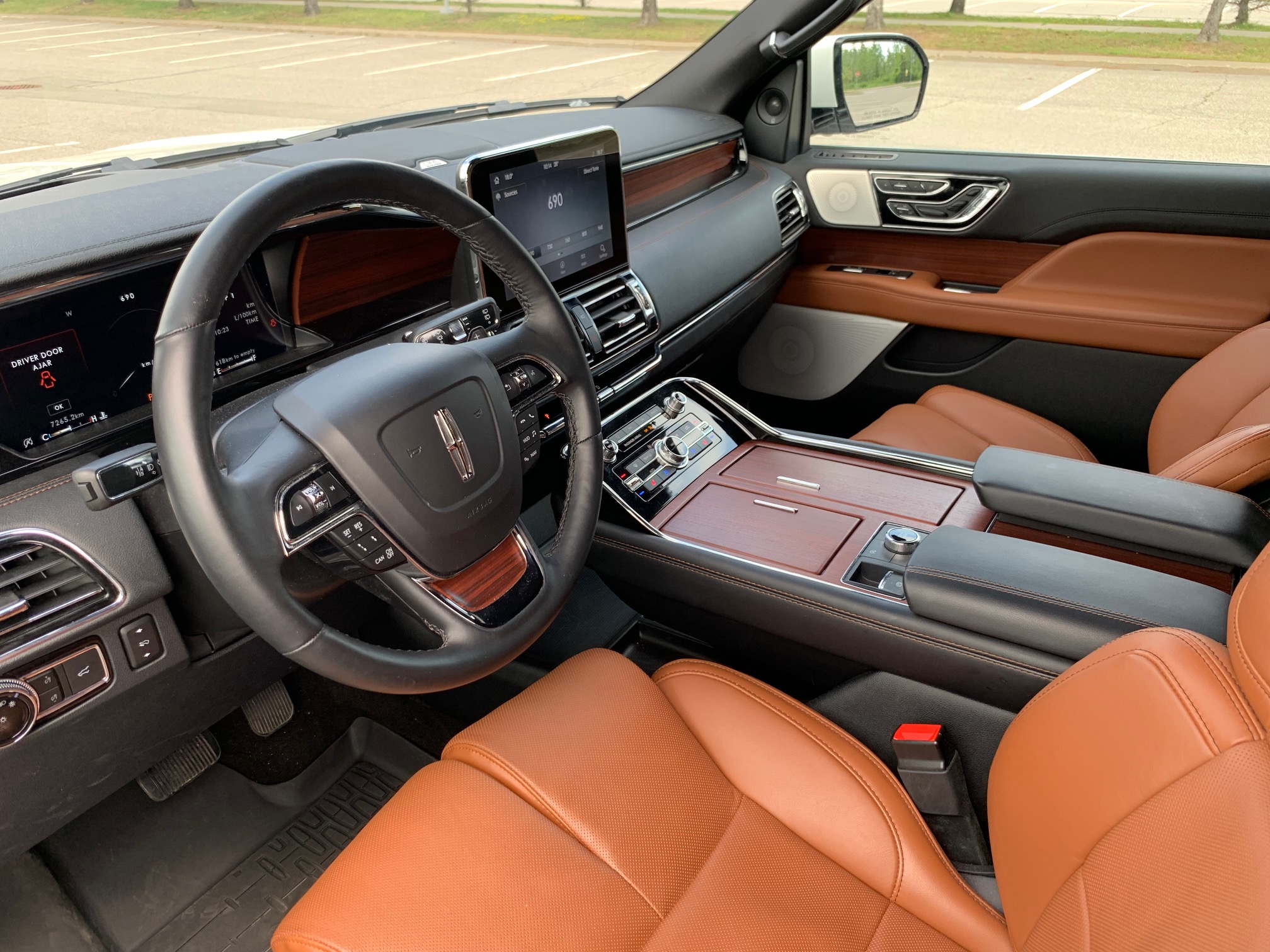 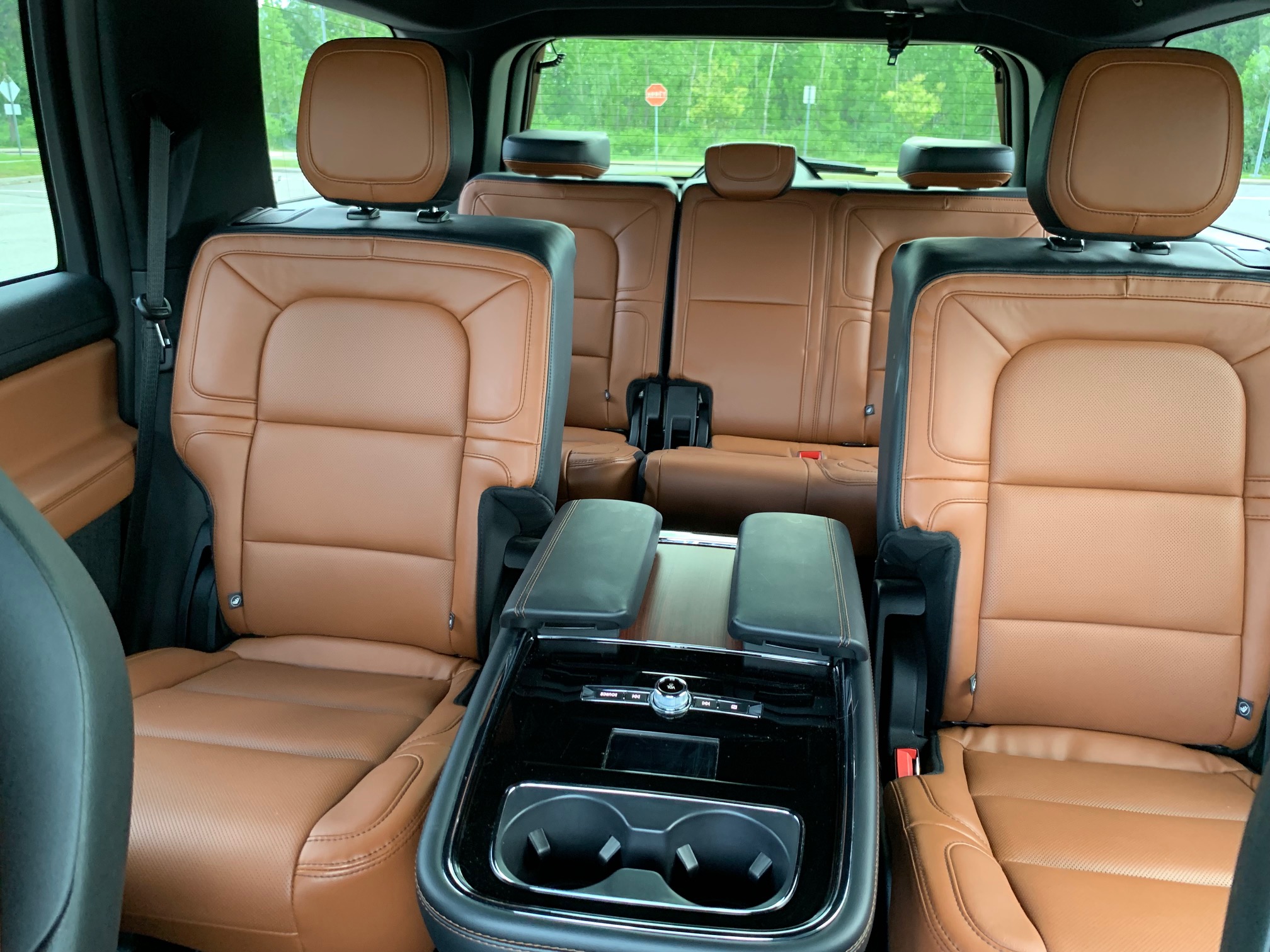 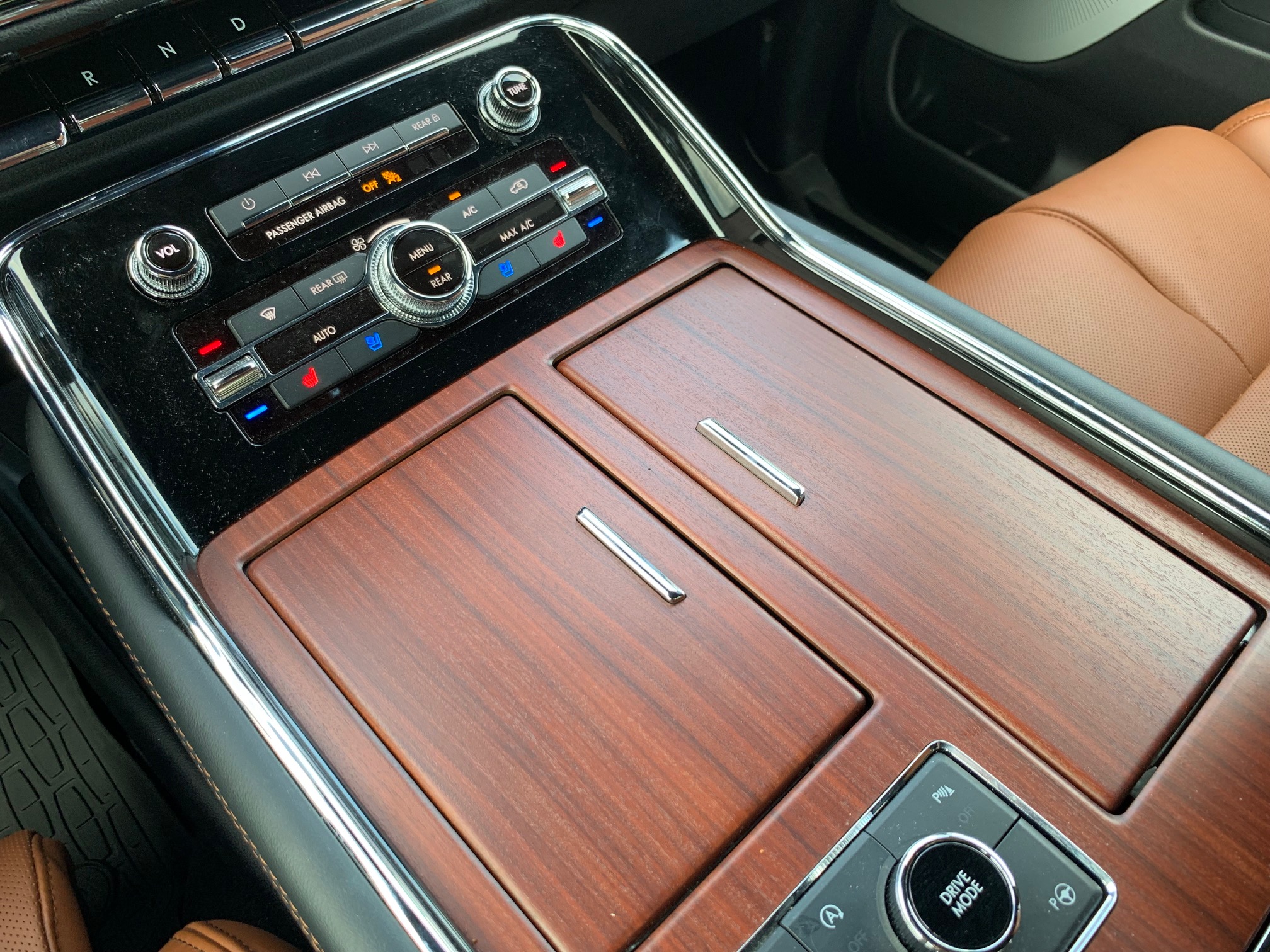 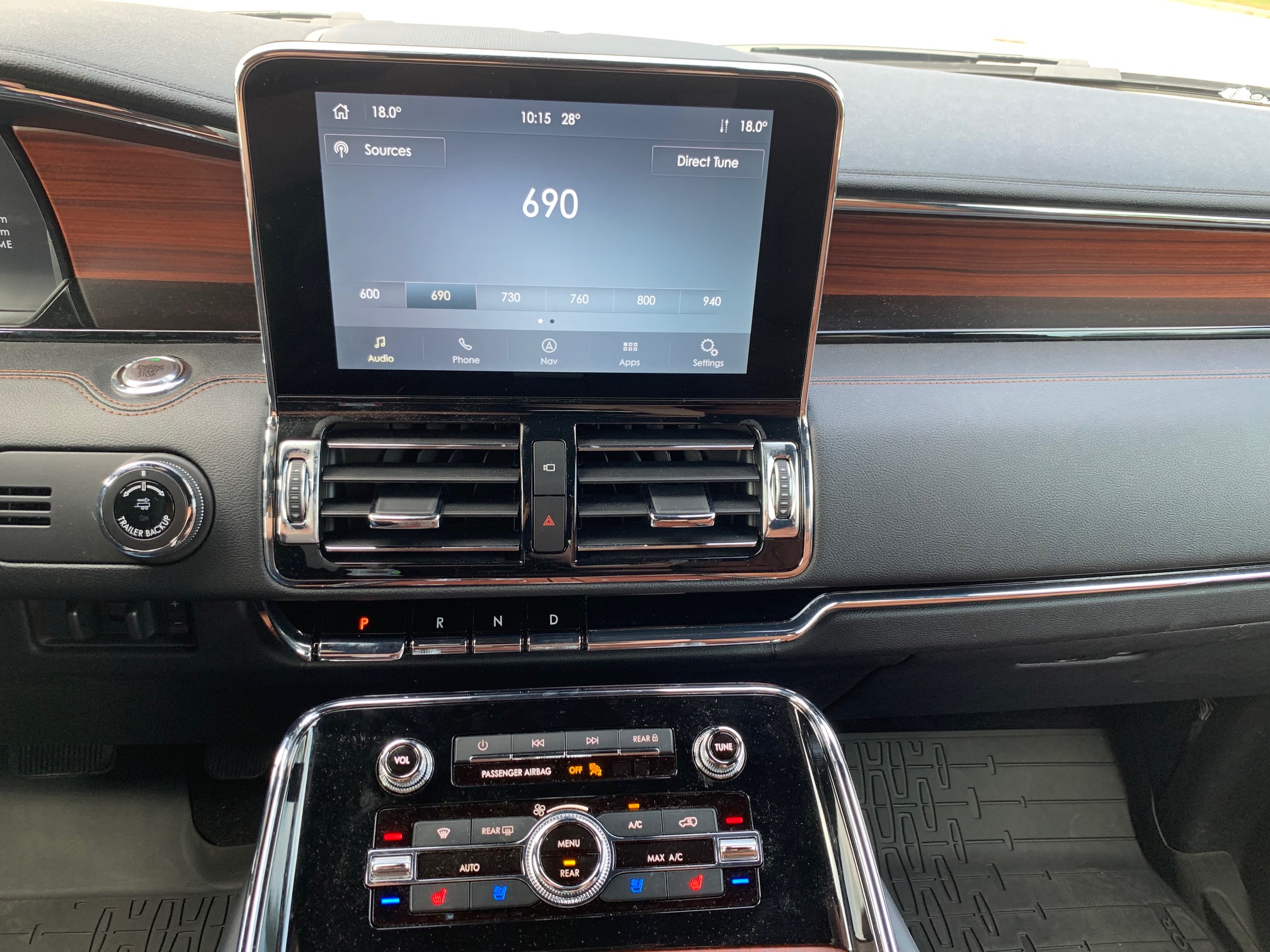 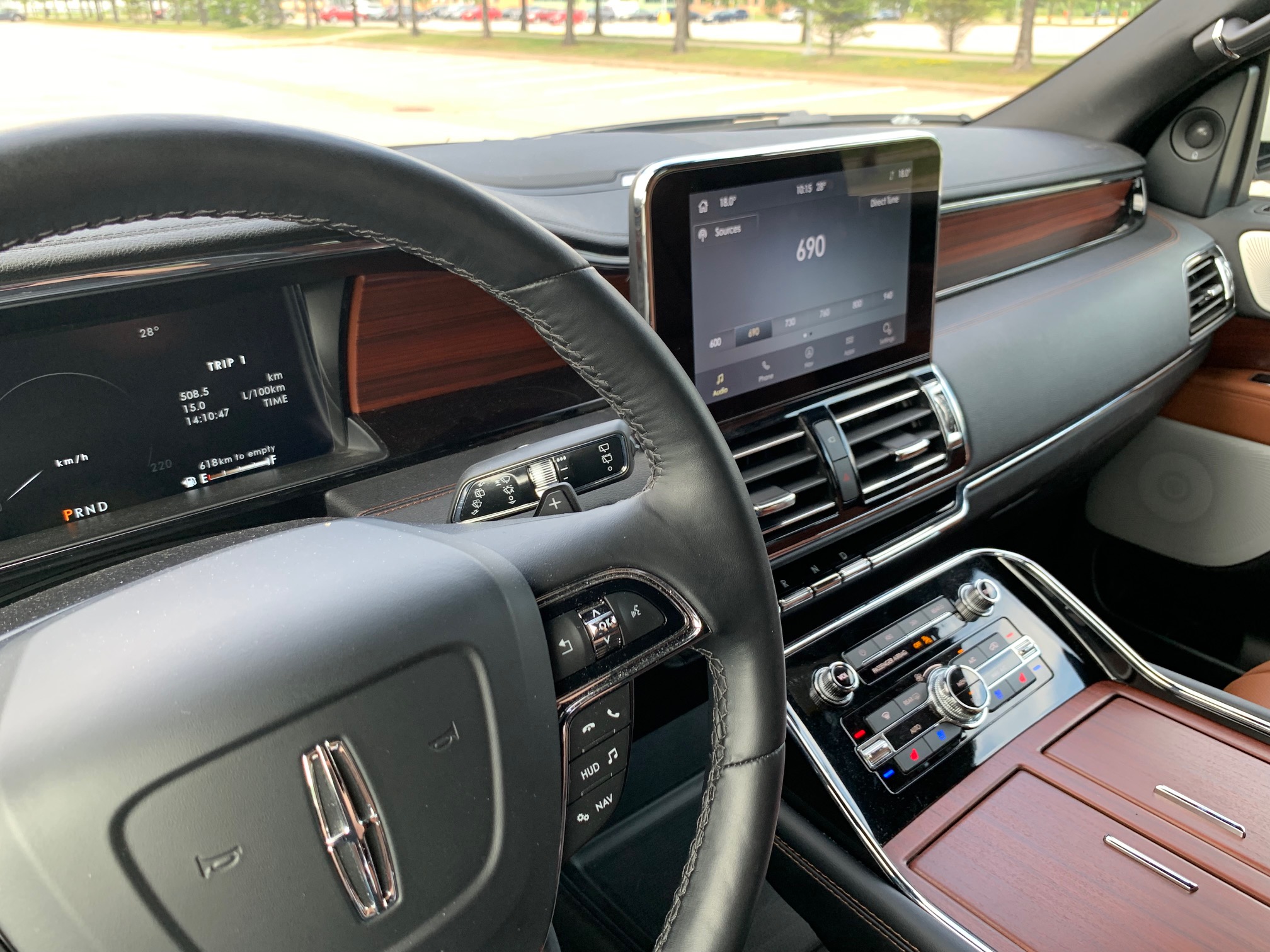