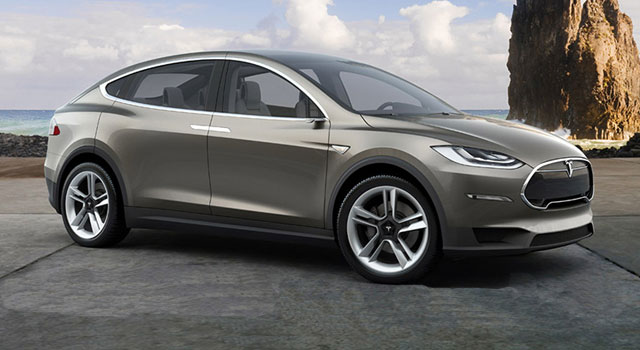 According to a new report by Morgan Stanley, the coming 2015 all-electric Tesla Model X SUV will “devour” the premium crossover segment. It also expects the Model X to win almost every award in its segment.

The financial services behemoth is basing its prediction on the success of the Tesla Model S luxury sedan and the fact that it expects Tesla to have learned a lot from the Model S launch.

Analysts expect the Model X to cost slightly more than the $75,000 Model S. Tesla is also working on an affordable sub $40,000 mainstream vehicle to launch sometime after the Model X.