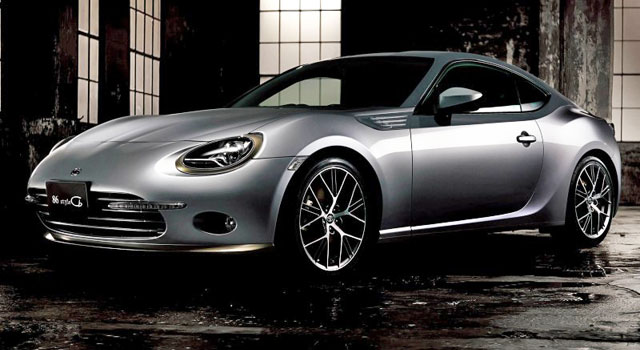 Toyota is giving the Japanese market a new, face lifted version of the GT-86. Called the GT-86 cB, the car keeps almost everything the same as the standard GT-86 except the front end is much more rounded.

Inside, there will be some new gauges and new trims but that’s about all.

This new version is only for the GT-86 so it won’t become standard on the Scion FR-S and Subaru BRZ. One could expect the conversions to start showing up on our shores, however.