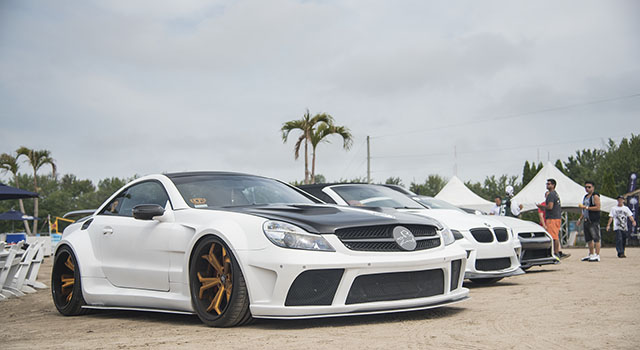 Check out the photos from the SandBlast car show that was held at Beach Club over the weekend.

In previous years the show was called Autofest however this year, Autofest was held in Vaudreuil-Dorion and a new event called Sand Blast became the show at Beach Club.

Sand Blast featured a massive party hosted by DJ Blend in addition to the car show on the beach. Check out the photos here: