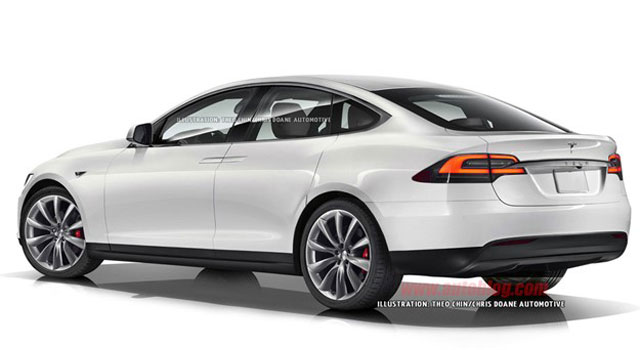 Tesla plans to unveil the hugely anticipated Model 3 in a little over a month and the eyes of the entire automotive industry will be laser-focused on the event. The Model 3 will be the electric brand’s “affordable” car, expected to cost just $35,000USD before government incentives. Customers will be able to start pre-ordering the vehicle immediately with production to start in 2017.

For a change, the new model is still on schedule as Musk tweeted this information our back in October:

Musk says that the Model 3 will be basically a slightly smaller version of the Model S with a few less bells and whistles. The expected range will be about 330 kilometers but probably more.
With the launch of the Model 3, Tesla aims to up its worldwide production from 50,000 units to 500,000 by 2020. There are additional planned Model 3 factories in China and Europe to serve those markets as well.

We can only speculate on what the Canadian MSRP of the Model 3 will end up being. The weak Canadian dollar will definitely not help us in this regard but expect it to go north of $40,000 before incentives.

Video: Let’s see how Tesla’s gigafactory is coming along