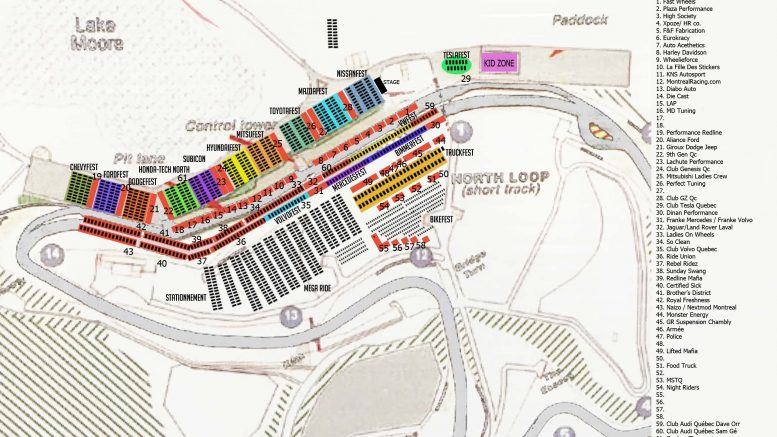 Cars On Fire has passed 12,000 people marked as either interested or going on Facebook and there is still two weeks before the event which will take place on August 19.

The event had reached similar numbers last year, however the actual attendance was 2,000 people. This year, Cars On Fire is hoping to double that figure and attract between 4,000-5,000 people if the weather remains favorable. Advance ticket sales are double what they were at the same period last year. The event has booked more vendors and more clubs than last year as well.

Whatever the turnout, it’s clear this is an event not to be missed!

A link to all the Facebook events can be found here: http://carsonfire.ca/whatiscarsonfire/

Fordfest Returns For A Second Year