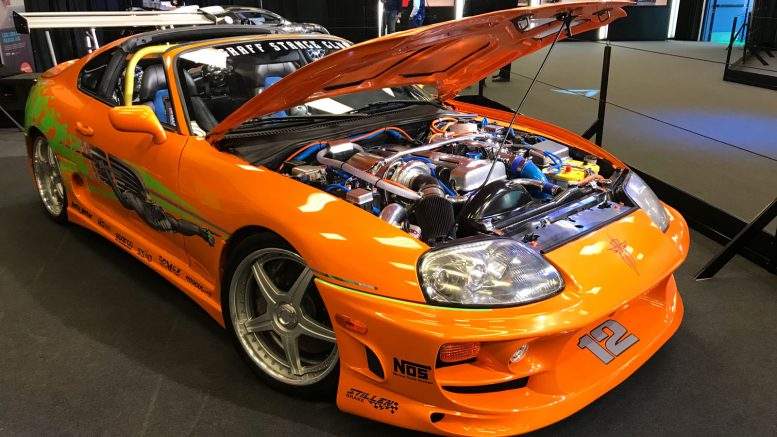 MontrealRacing.com spoke with David Deschenes who has recreated the Toyota Supra from the first Fast & Furious movie. Dave has spent countless hours and money to deliver a true replica from the car used in the film. He’s even been in contact with Craig Lieberman who was responsible for creating the car for the movie to ensure an exact replica.

The project was launched in 2015 by David who is a big fan of the first Fast And The Furious film in which Paul Walker drove the famous Orange Supra. By trade David is a video game producer and director at two schools teaching students how to create 2D and 3D digital art for the gaming and entertainment industries (desgraff.com). He’s also the founder of the first permanent video game museum in Canada (museejeuxvideo.com) which launched in 2012.

David received the car much like it was delivered in the film – crashed and needing a rebuild. He embarked on the huge task of completing a project car which is something that many have tried and failed before him. A lot of time and resources were dedicated to the project and to the finding of the rare parts that were required and David even had to borrow money to ensure its completion.

This replica is special because of all the details in the car from the film. Dave is lucky to have the help of Craig Leiberman who was the builder of the original film car. Craig has mentioned that Dave’s replica is the most accurate one he’s seen to date.

Dave’s dream is to one day see his car featured in a future film from the series which he’s certain would be a hit with fans such as himself who grew up following it. 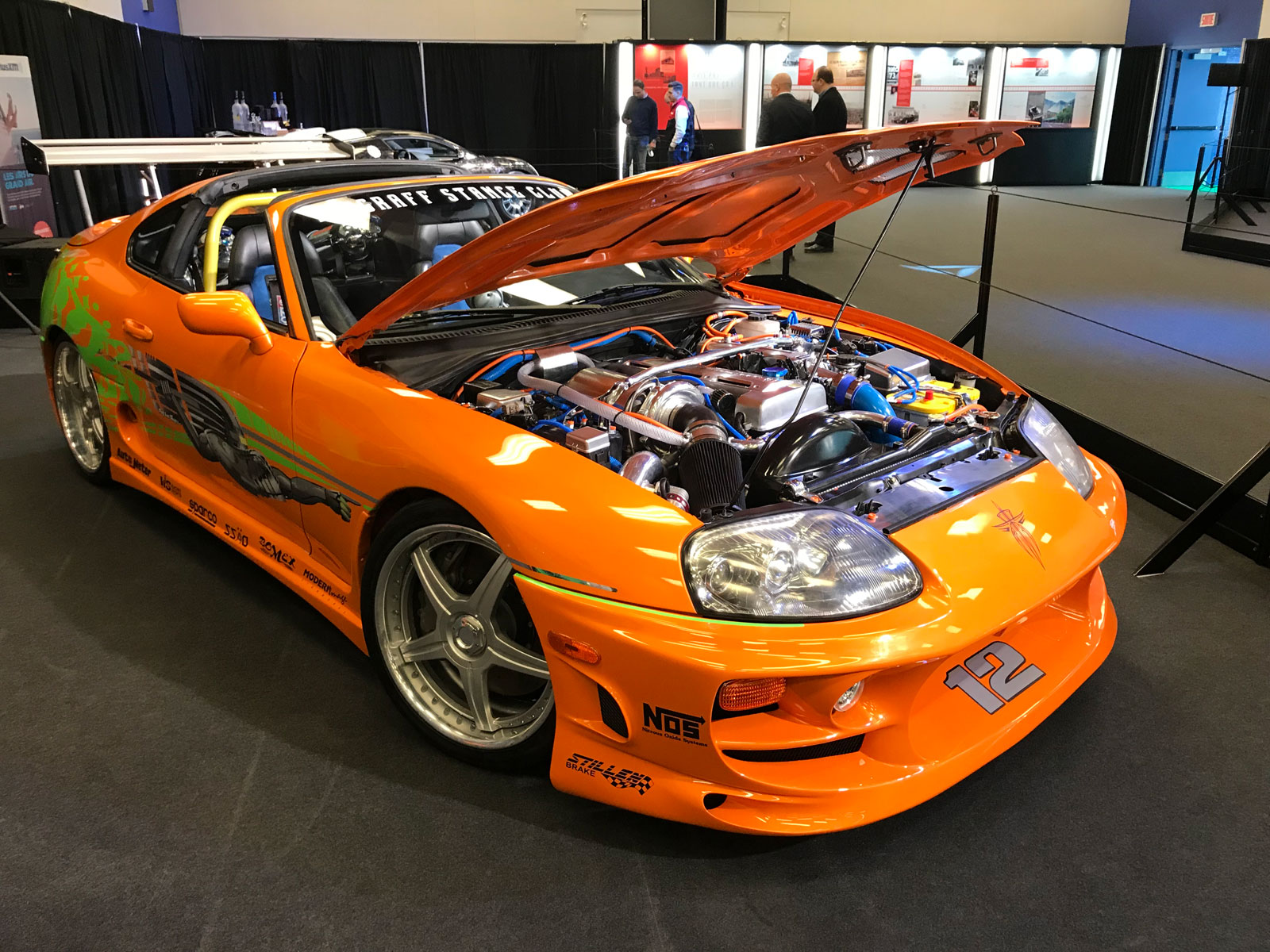 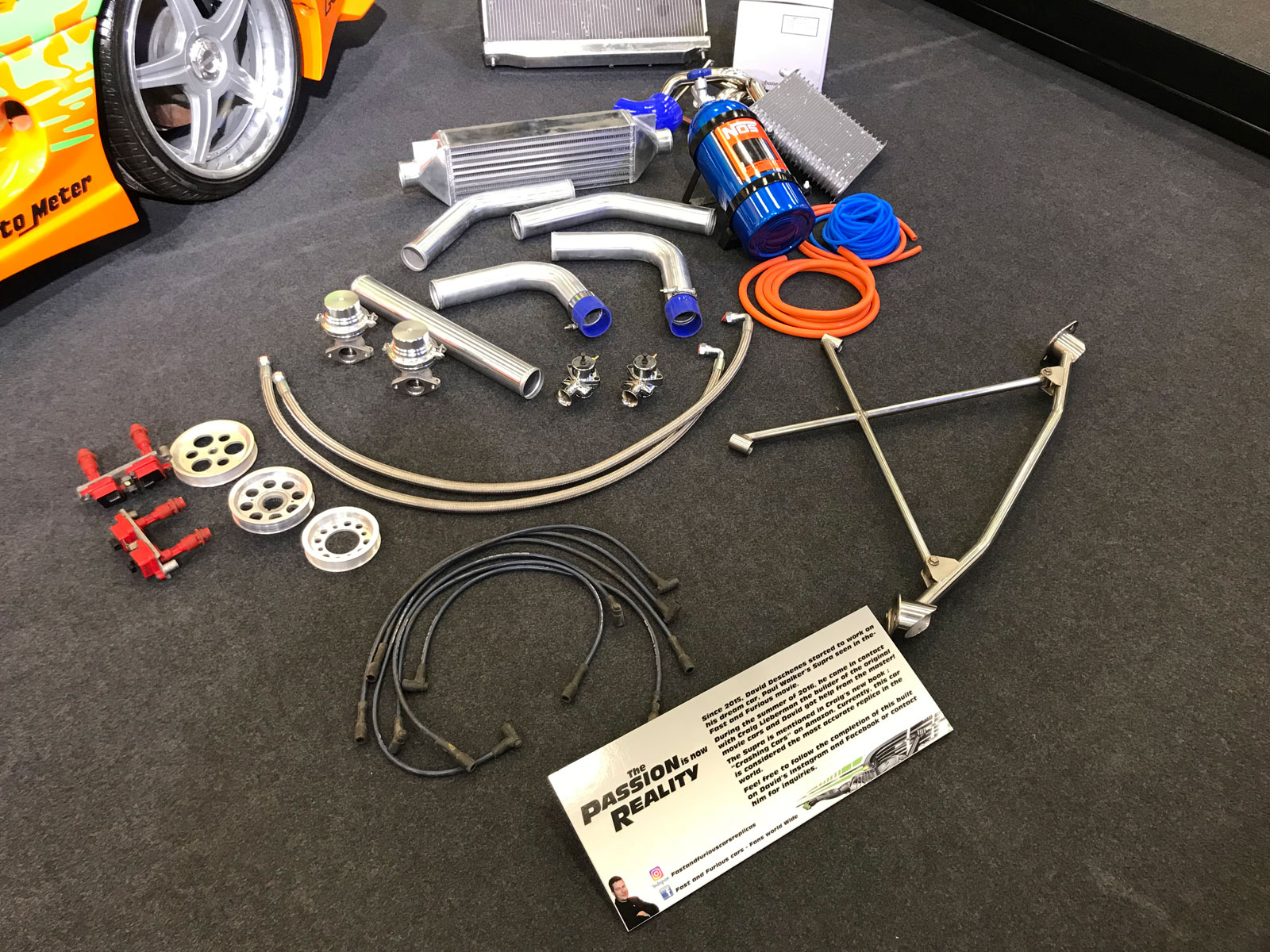 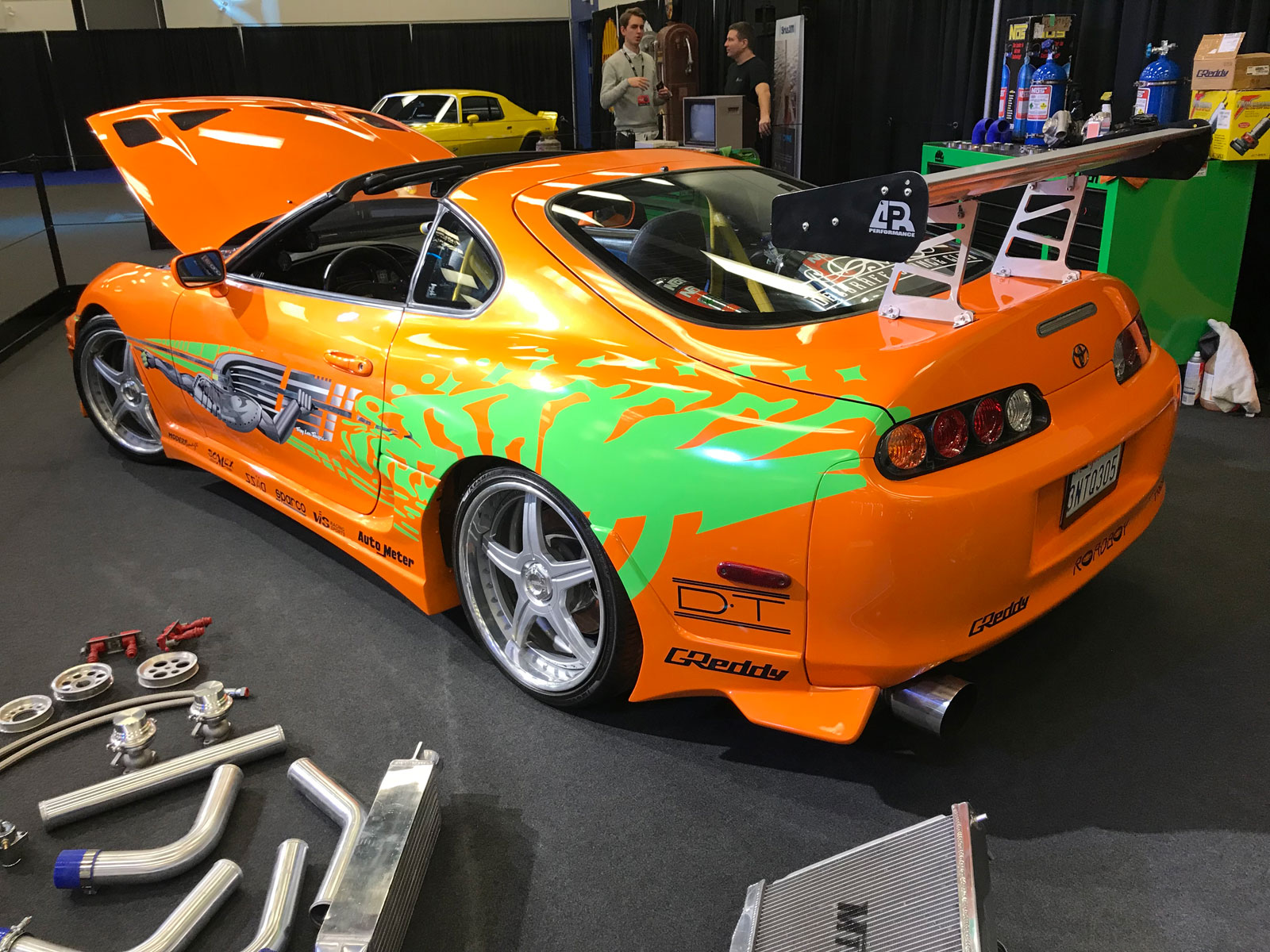 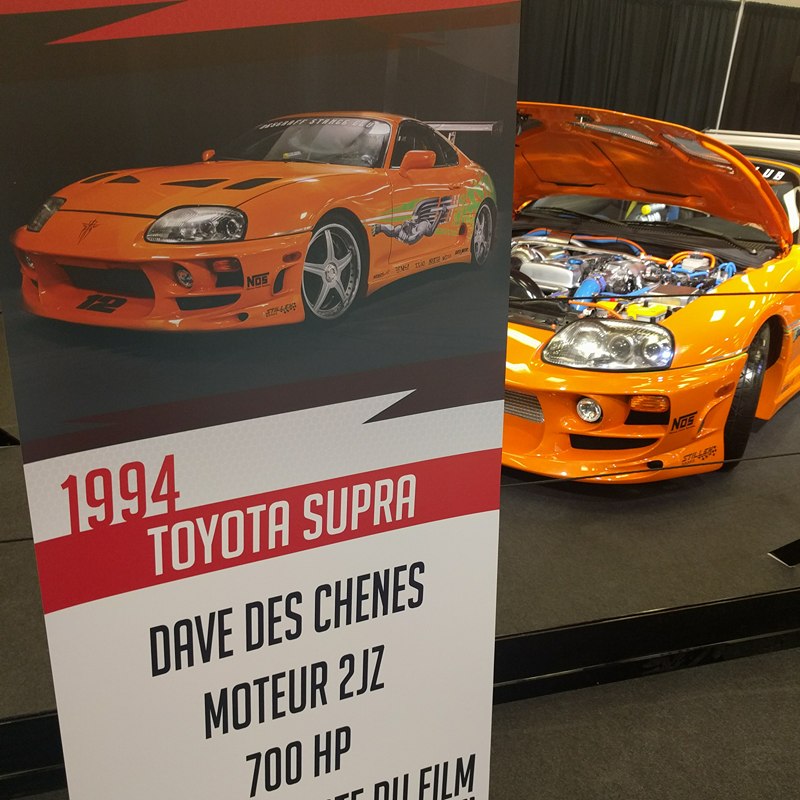 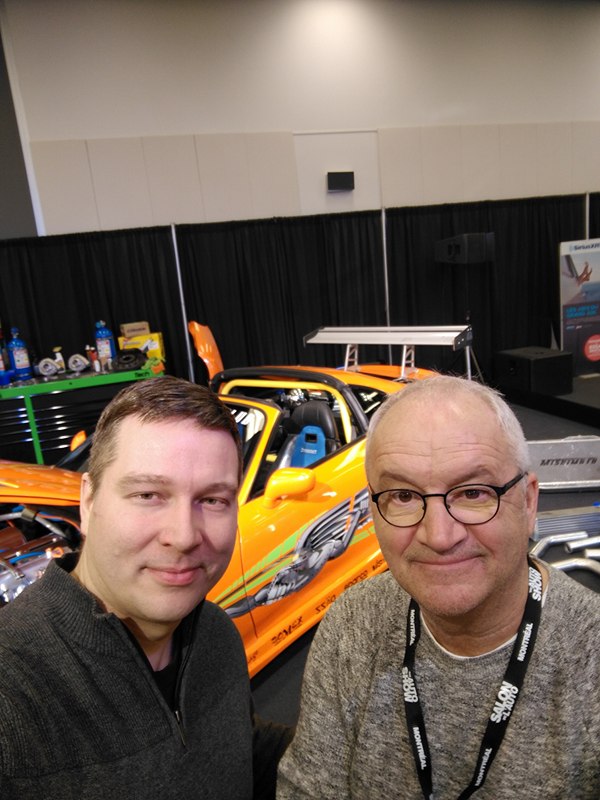 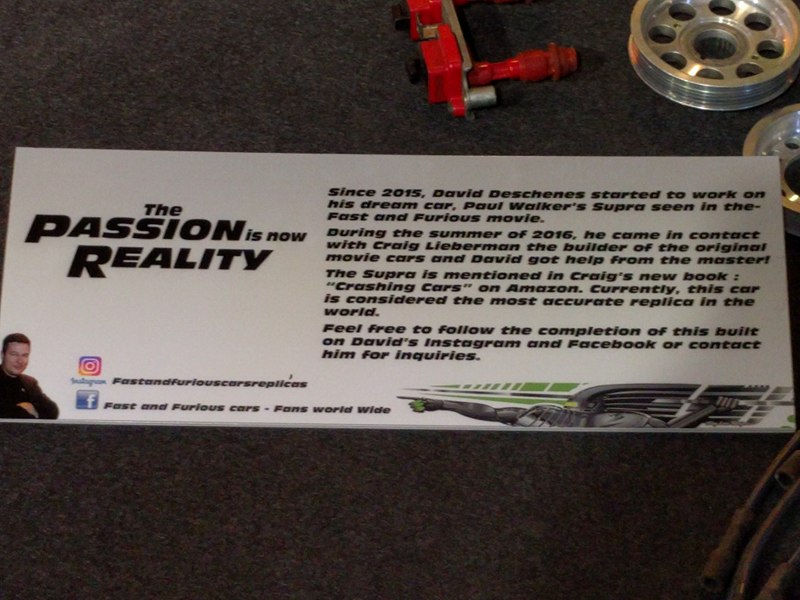 Is This Paul Walker’s Replacement For The Next Fast & Furious?

Are we hypocrites? We love streetracing videos – unless they crash then we don’t