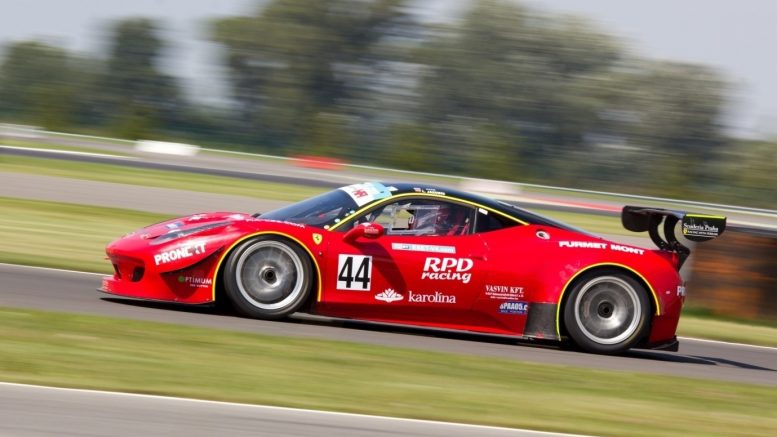 Every year racing enthusiasts anticipate witnessing the best race competitions held around the world and there is usually a handful that stands out from the rest. These races are considered to be the biggest and most popular and many fans flock to see the outcomes in some of the most breathtaking cities around the globe. Essentially, these racing events are supported by leading brands and there’s no doubt that there are some major sponsors that aim to get in on the action. The tickets go up on sale, prominent companies book their seats and patrons get to lay their eyes on the most epic races never to be repeated again in history.

Some of the most popular races held around the world can be followed through the media and internet, but if you plan to book your seat, you should plan ahead and book in advance. Let’s take a look at which races are the massive attractions, luring in fans each year to watch in intense admiration who the ultimate driver proves to be. 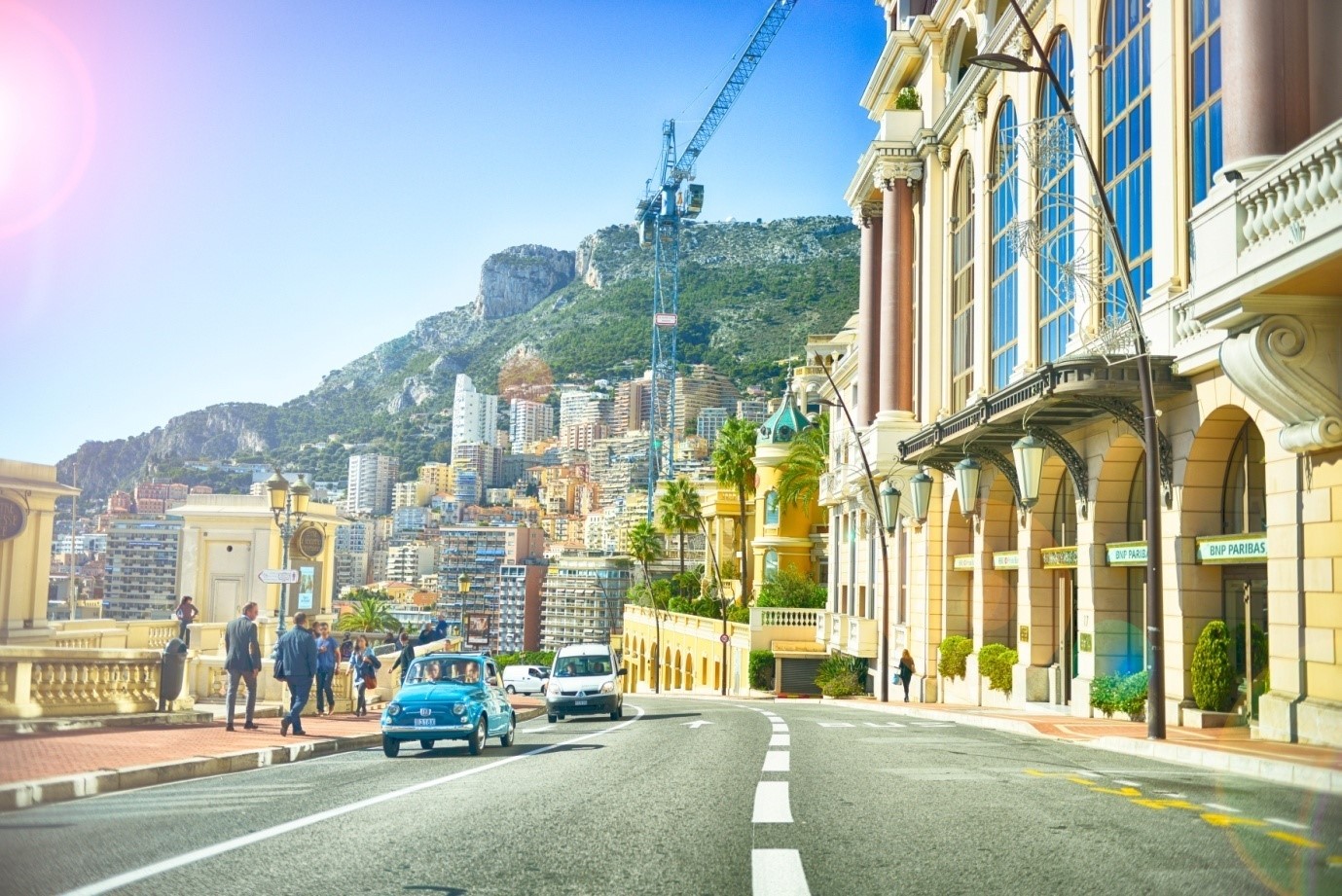 Held in the beautiful tourist country, Monaco, the Grand Prix takes places once a year on the Circuit de Monaco. The race is considered to be the most respected and admired formula 1 car racing events, and as a result of its popularity, the tickets are quite pricey. What’s interesting is that the streets of Monaco are used as the circuit, making for intense competition and deeply inspired adrenaline, even sitting on the side lines as an onlooker. 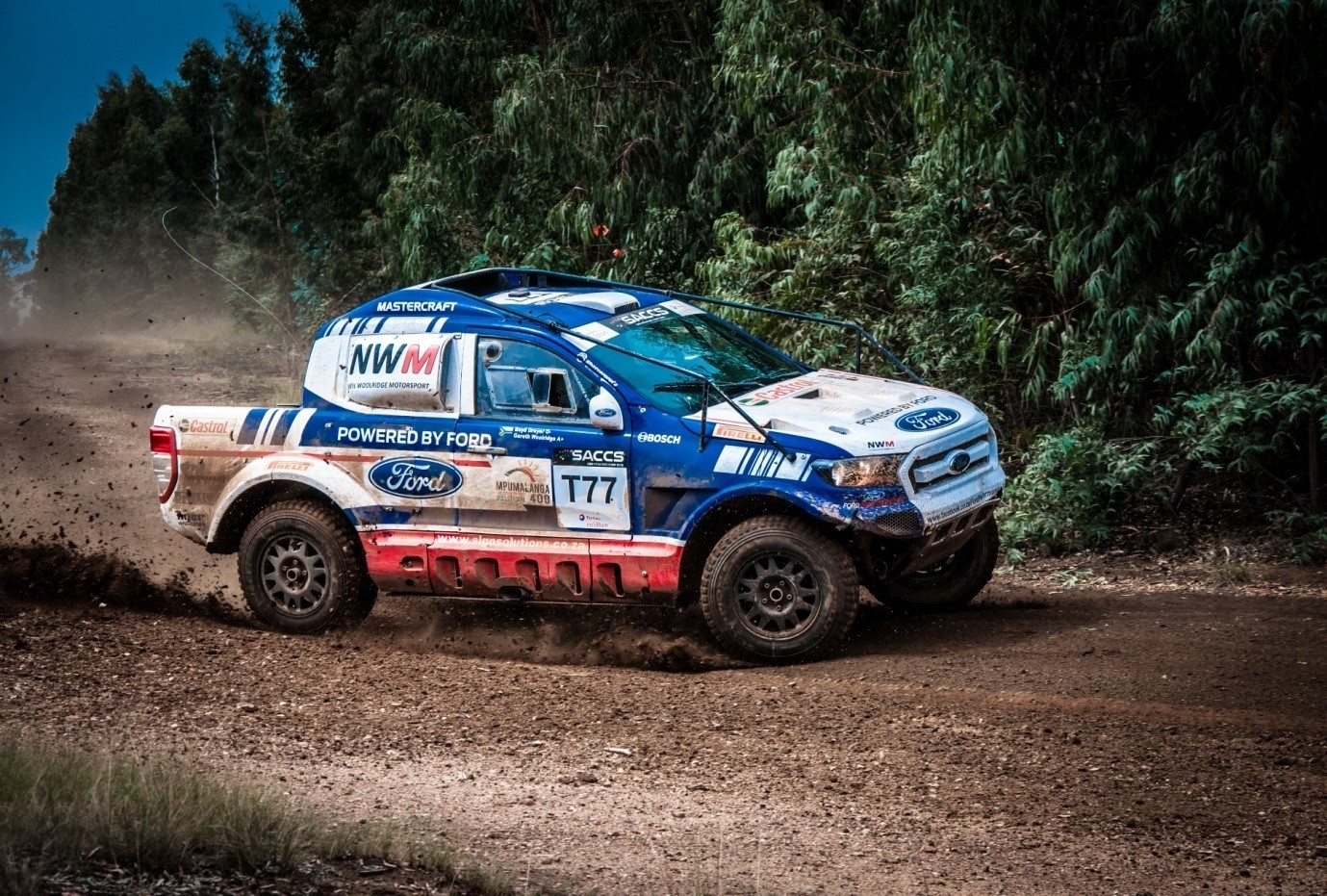 Off road dirt fanatics annually congregate to observe talented drivers steer their muscle cars on smooth gravel dirt roads featuring jumps and hidden crescents. Rally Finland has been rated as the fastest race around the world making it the largest rally gathering in all history and has been aptly dubbed ‘The Grand Prix of Rallying’. The event takes place in Finland every year and demands speed, accuracy and mostly a sense of severe bravery.

24 Hours of Le Mans is a race built for endurance and is held every year in France near the town of Le Mans. The circuit used to test the endurance of older sports active cars is a series of closed roads and sections of racing tracks. The competition goes on for a period of 24 hours and cars are required to complete the 24 hour period without mechanical difficulties or breakdowns. 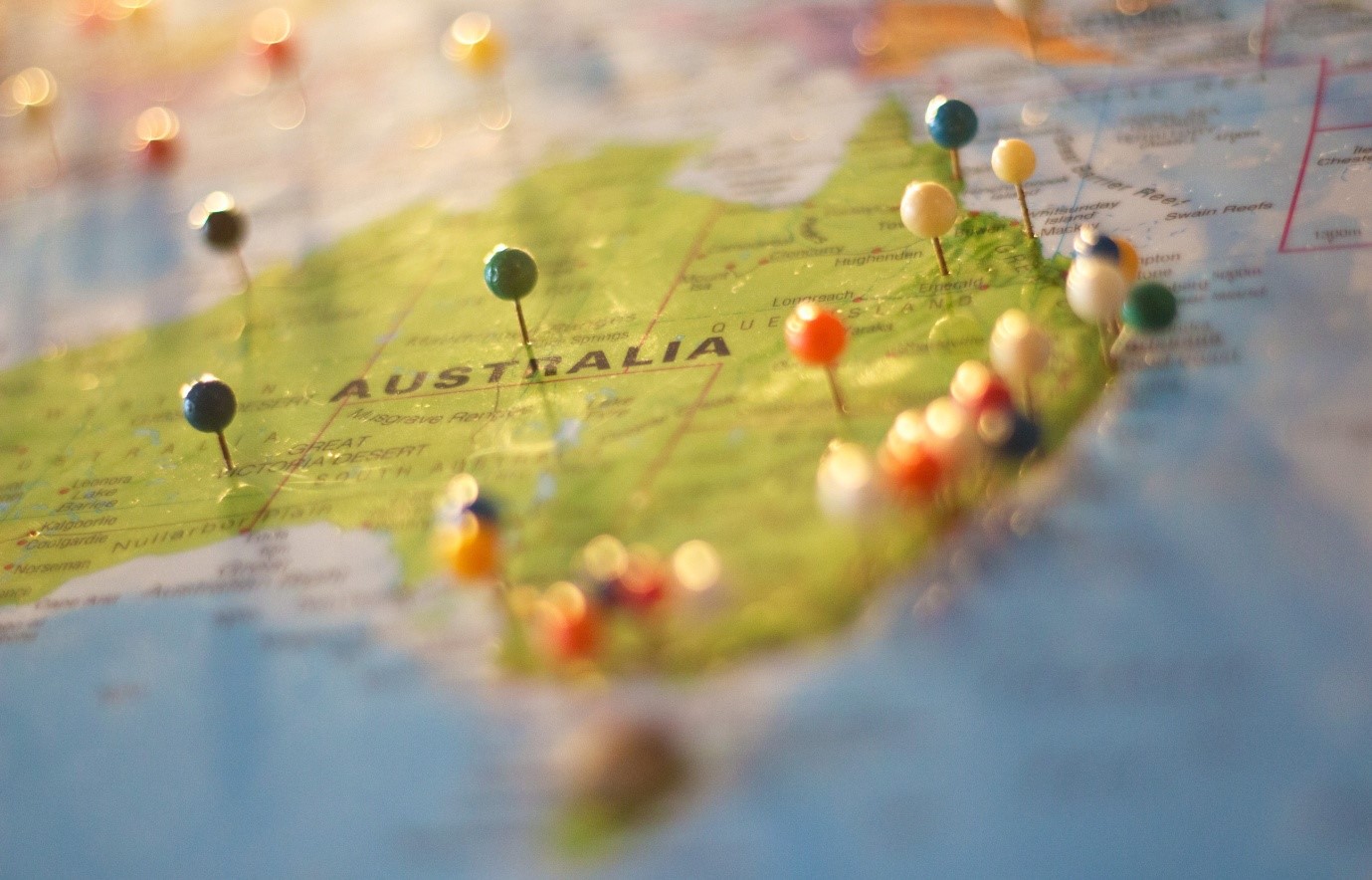 The Bathurst race goes on for 1000 kilometres and is held annually over a touring route in New South Wales, Australia. Initially known as the Supercheap Auto Bathurst 1000, the yearly race has a new cheeky name is one of the most popular and incredibly eventful races thanks to the cars selected to partake in the annual event. 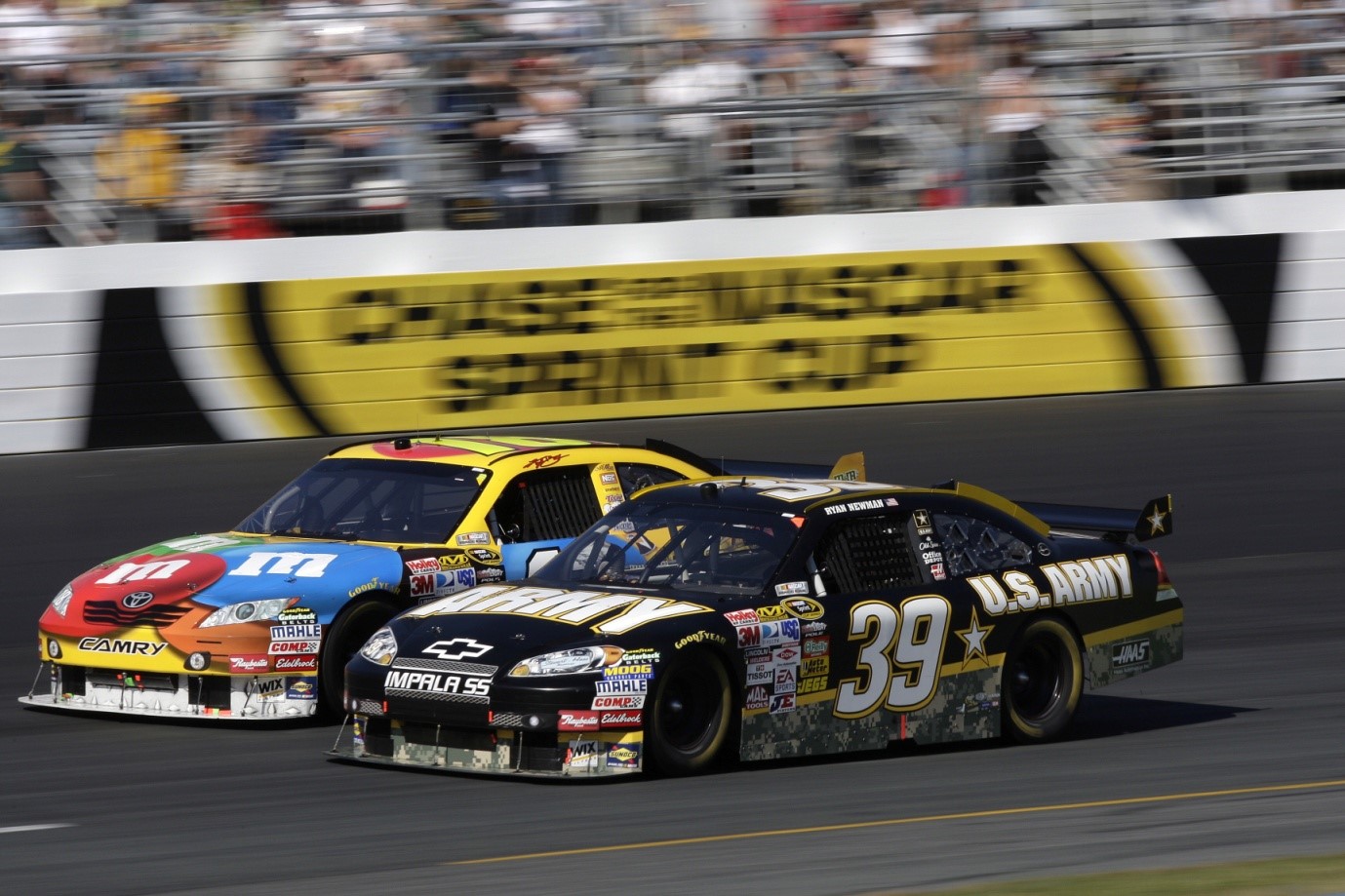 All NASCAR fans are familiar with the one of the world’s biggest car races, Daytona 500. The race is 500 miles long and can be viewed in Daytona Beach, Florida. The Monster Energy NASCAR Cup Series has sold out its tickets 3 years in a row, so avid fans would be advised to pre book their tickets as early in advance as possible. 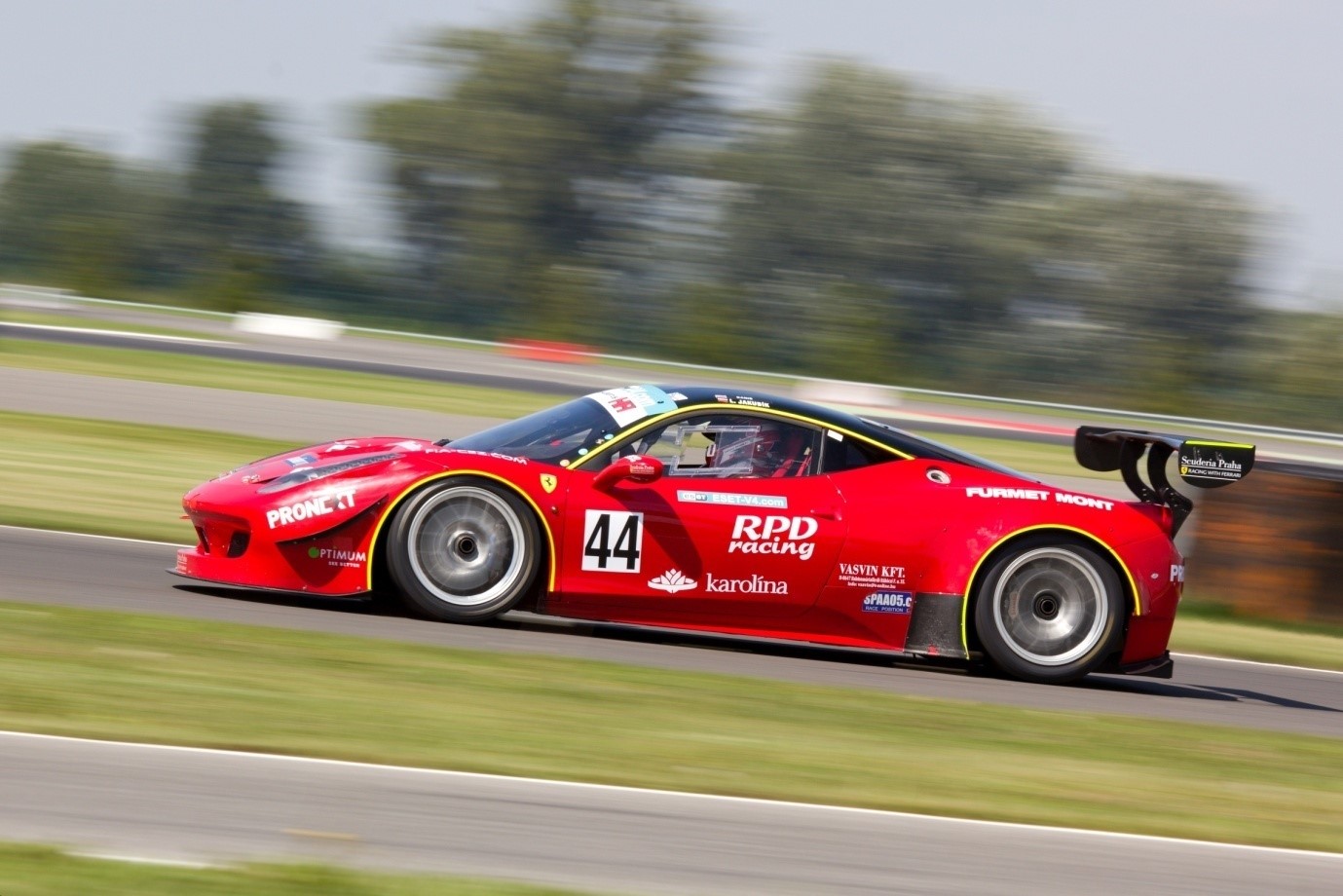 The 500 mile race is an annual event that takes place at the Indianapolis Motor Speedway in the United States of America. Drivers race a total of 200 laps counter clock wise for the duration of 500 miles or 800 kilometres. 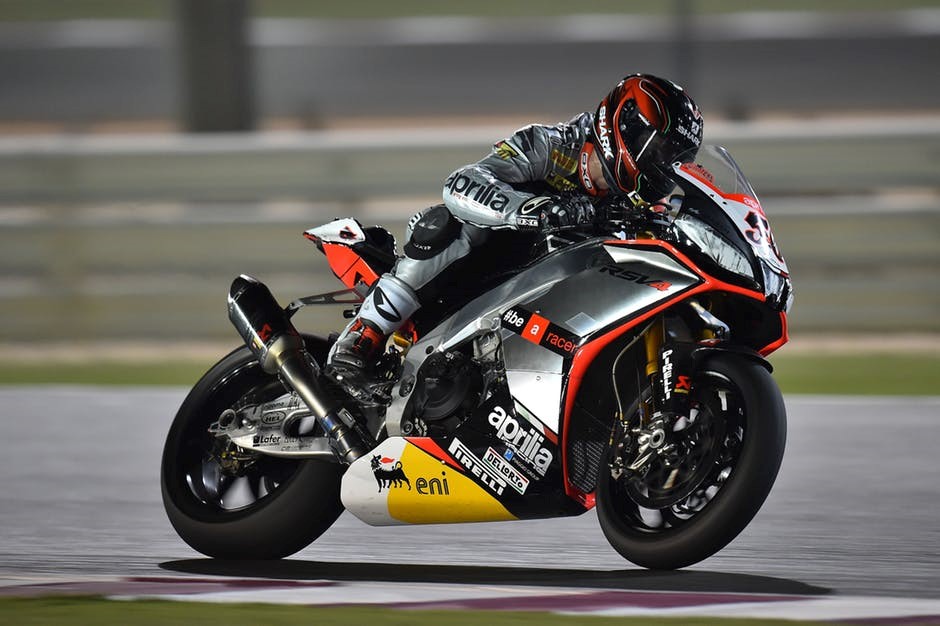 The motorcycle sport race is a yearly event held on the Isle of Man in the middle of the year. It has been classified as one of the most dangerous racing sports in the year due to harsh conditions of the race circuit and racers need to be artfully skilful. Since the introduction of Isle of Man TT, there have been a total of 252 fatalities. 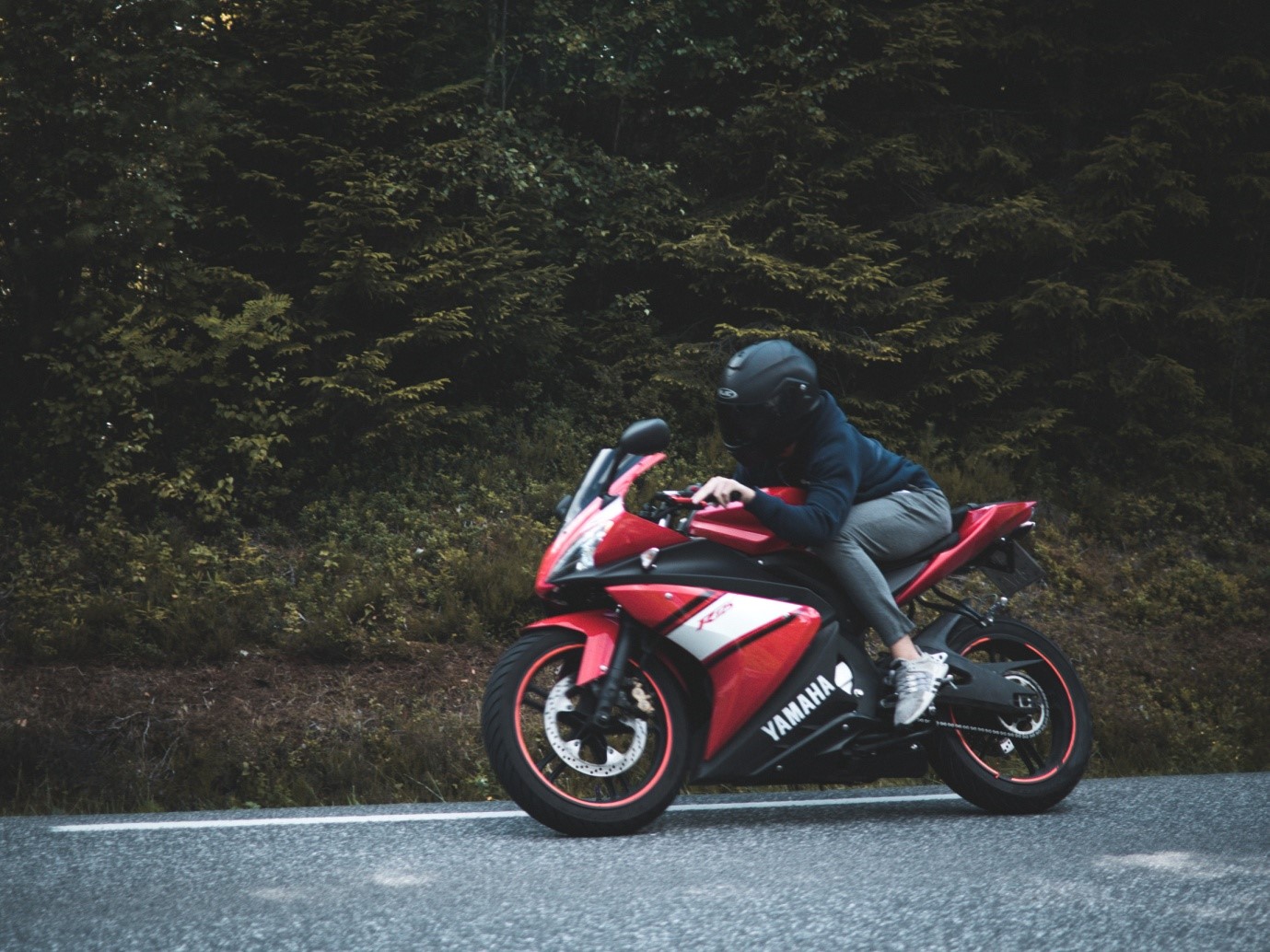 Pikes Peak Hill Climb is a race to the heavens held every year in the beautiful state of Colorado, USA. The annual motorcycle race is known as the race to the clouds due to the high peaks of the hills which continues for 12.4 miles. 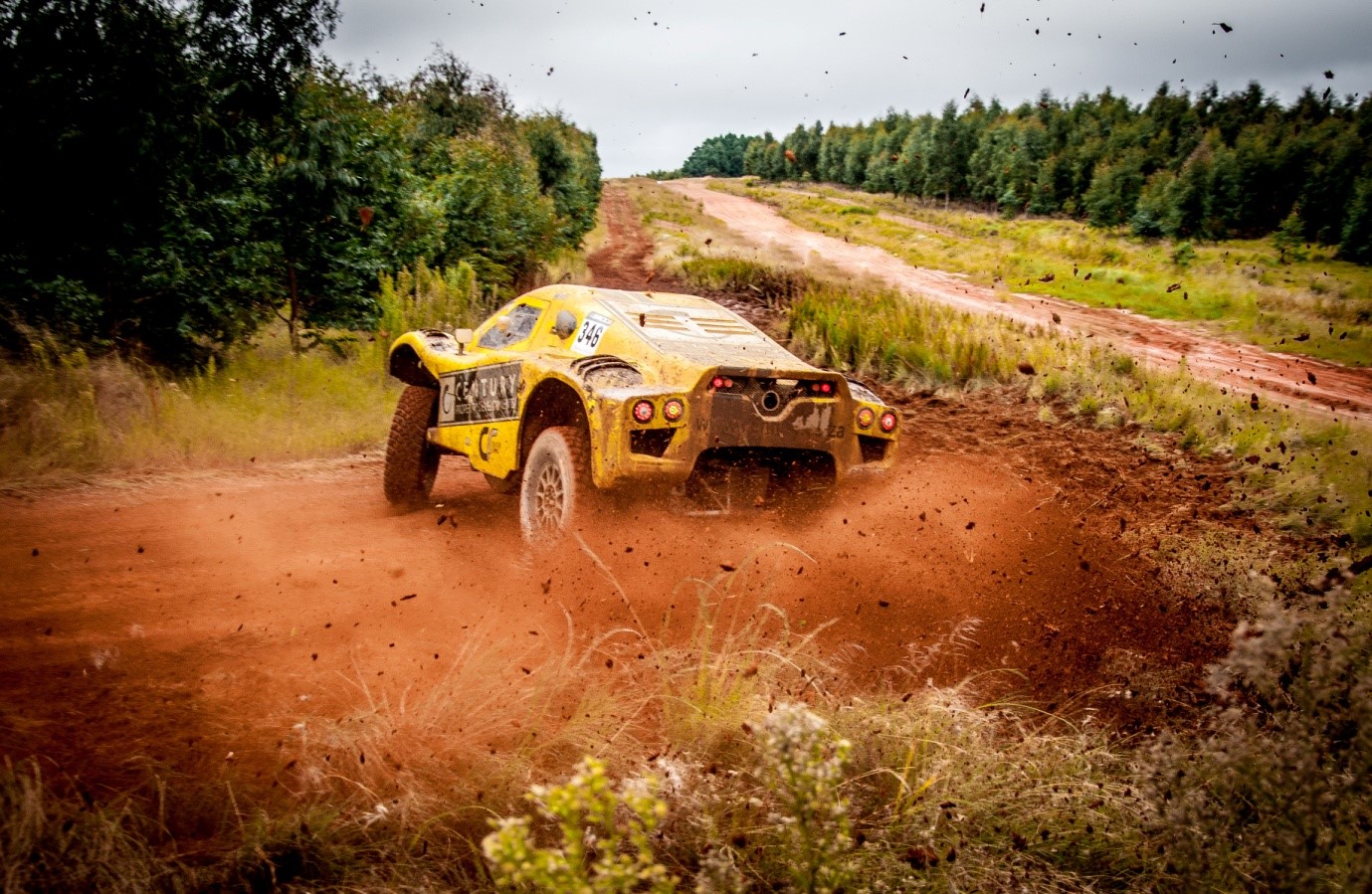 Dakar, Senegal in France hosts the annual off road rally for competitors who are professional off road racers. However, since 2009, the race has been transferred to South America due to security reasons. Although initially set for professional racers, many amateurs now enter in hopes of becoming pro and claiming the title as champion of the Dakar Rally. The race is open to both car racers and motorcycle competitors. 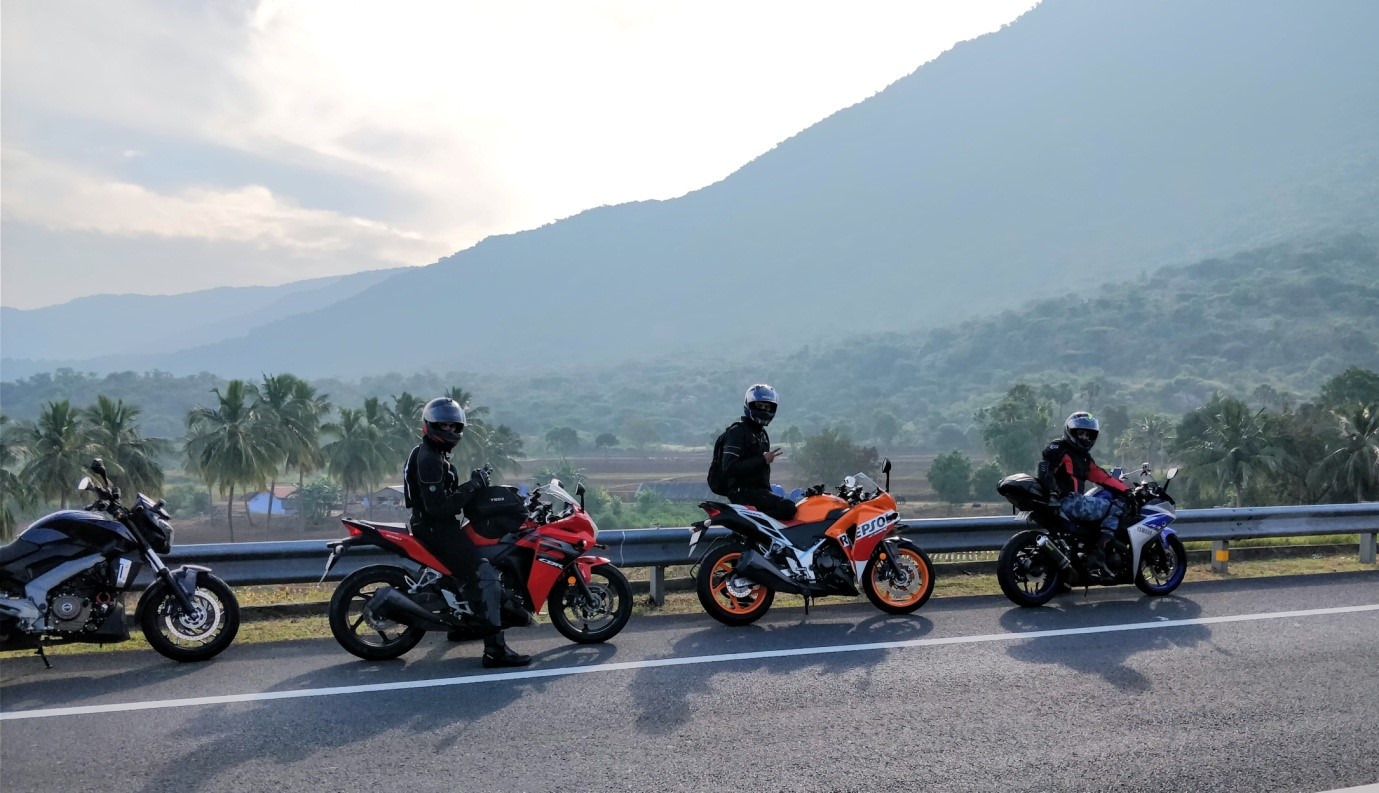 Another deadly motorcycle competition is the North West 200 held every year in Northern Ireland which takes place between the towns of Portstewart, Coleraine and Portrush. The scenery is absolutely spectacular and with obtainable high speeds, the race is considered to be one of the fastest in history.

Throughout history there have been some magnificent high speed racers, endurance racers and skilled racers who are in a calibre of their own. The years to come hold much promise for many more events to take place with some skilled racers. There are of course many more popular races which take place throughout the year and even the biggest events can be followed online in real time. For avid fans looking for some high adrenaline betting, racing sports is the way to go for serious high stake wagers. Place bets through leading casinos or check out popular sports betting sites to get in on the crazed sports that has been man’s favourite since the beginning of time.

For those looking to kill some time in-between annual races, you can take to the tracks by playing racing slot games. These sorts of games prove to be as stimulating as some of these annual racing events. World renowned games developer, Microgaming, released a sensationally fast paced racing video slot designed with 5 reels and 243 ways to win known as Racing for Pinks. The name of the game is deceptively misleading as one would imagine the theme is designed specifically for the fairer gender, however the game is action packed and intended for both male and female players to enjoy. Players can look forward to special features such as scatter symbols, wilds, free spins and bonus rounds.