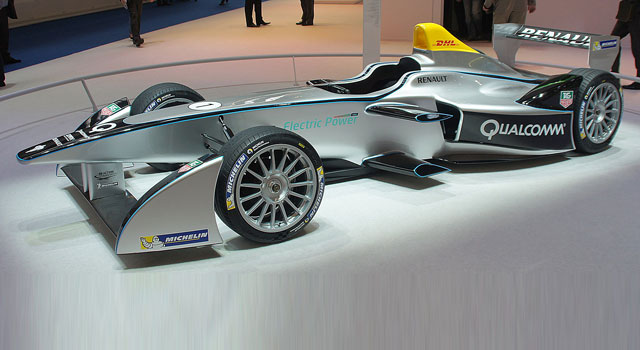 Montreal mayor Denis Coderre has said that he expects to have the Fomula E Championship series hold a race in Montreal next year.

“I met the organizers of the series and for me, it’s a done deal. It is no longer whether, but when it will happen. I tell you that it will happen. There will be a Formula E race here in Montreal. A race in September 2016 would be a good rehearsal for the 375th anniversary of Montreal a year after, “said Mayor Coderre.

While nothing has been signed yet, Coderre was firm in his belief that the race is coming. “I tell you that it’s coming,” Coderre said.

Formula E regulations state that races be held in city streets which would be very interesting form a logistical standpoint. Members in the forum are already plotting potential circuits on the island.

Check out the discussion here: