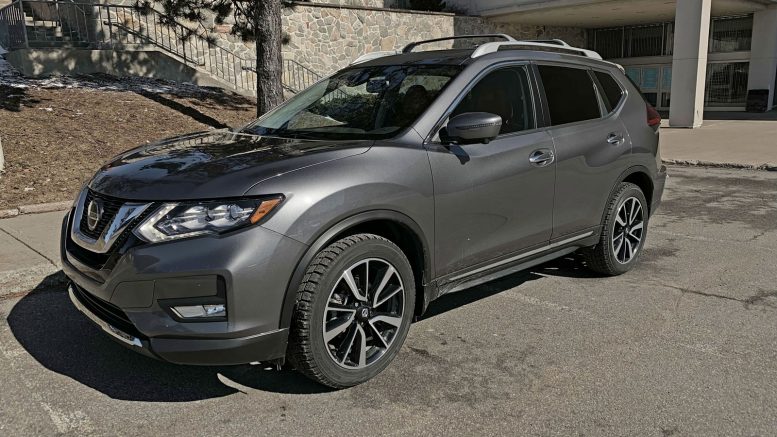 This is Nissan’s best-selling vehicle and the fourth best-selling compact crossover in the country behind the Honda CR-V, Toyota Rav4 and Ford Escape. It’s not hard to see why because with attractive pricing, very good quality and an amazing road feel, the Rogue is what every crossover should aim to be.

This current second-generation Rogue was released for the 2014 model but has had many updates since then, the largest coming in 2017 with Nissan’s signature “V-Motion” grille, revised headlights with LED daytime running lights and revised LED boomerang-shaped taillights. Nissan constantly updates their products to keep them fresh. For 2019 there is a new Special Edition Package featuring 17-inch wheels, heated leather-wrapped steering wheel and shift knob, chrome exterior and interior door handles, roof rails, privacy glass and dual-zone auto HVAC. There is also expanded availability of safety features certain trims and packages.

The look of the Rogue is conservative yet still interesting enough to admire every day. After having been around for six model years, it’s aged very well and could prob stick around for another one or two years without any issue. 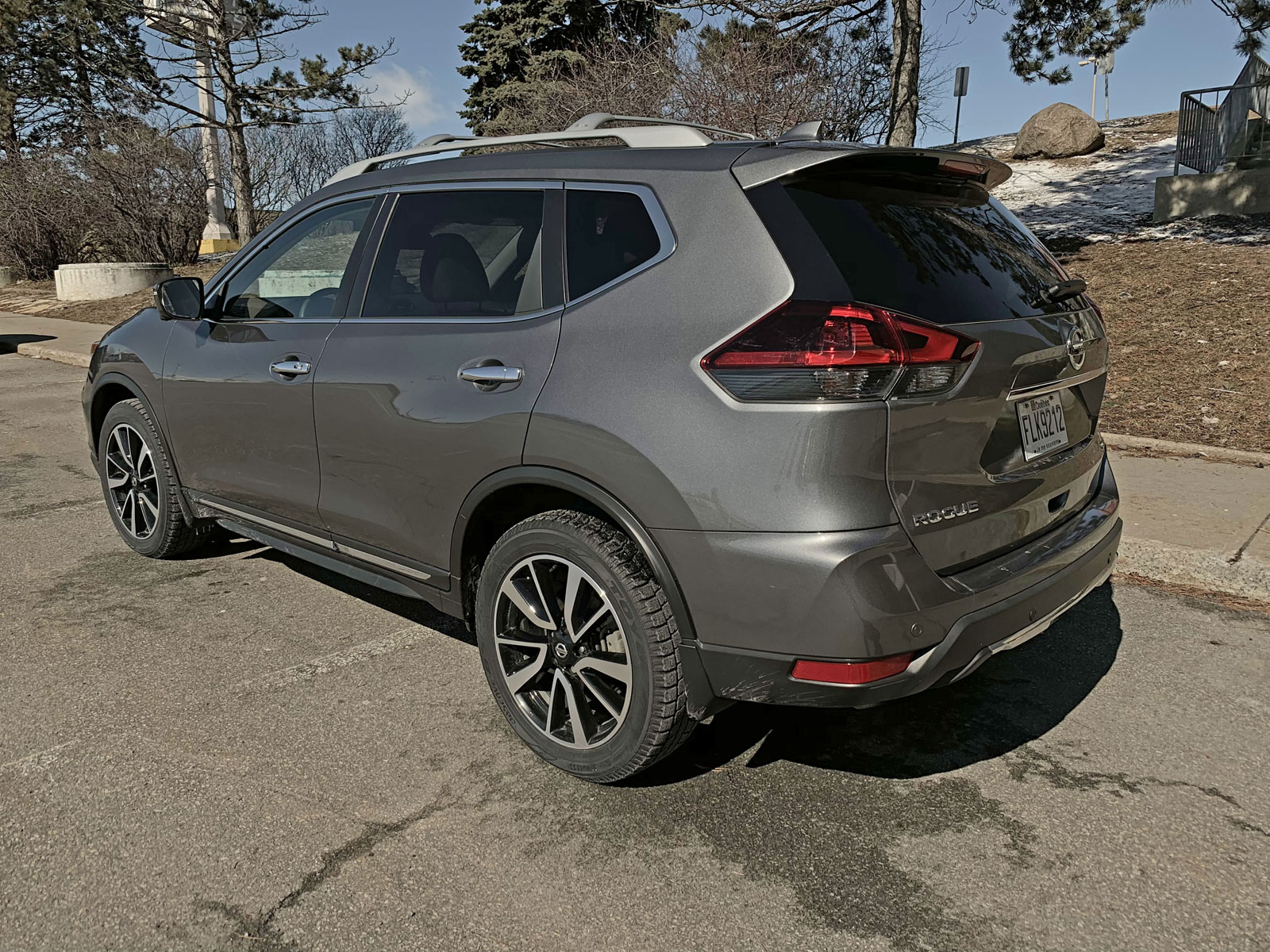 Inside the cabin is a very functional layout that checks all the boxes and doesn’t ruffle any feathers. Seating position is comfortable and visibility is good. The flat-bottom steering wheel is a nice sporty touch and the dash layout is symmetric, pleasing to the eye and very easy to use. The Rogue was designed with young families in mind and there is amble space to fit child seats in the rear along with cargo in the trunk. The seats fold down effortlessly to increase hauling capacity should you need it. Furthermore, the rear seats are on rails, allowing them to slide back and fourth for more or less legroom. There are USB ports in the center console and also on the dash. The physical seat warmer buttons are a good choice because if you leave them on, they stay on and vise versa. Electronic buttons often reset on other cars when the ignition is turned off which is highly annoying.  The steering wheel controls are well placed and easy to press but this is not the case in all Nissan vehicles. The Murano I just tested had a very non-functional steering wheel.

There are few negatives inside the cabin that are worth noting. The button for steering heat is tucked away on the lover left almost near the hood release. It’s a button I needed to use often so it should be in a better place (maybe on the wheel itself). Another point is that I often moved the turn signal and it didn’t click into place. I can’t tell if it’s indented to do that for the three-flash signal or if there is a slight design flaw. The last thing I’d point out is the fact that the vehicle lacks a digital speedometer. It has a screen between the gauges right in front of the driver that displays everything from fuel economy, to tire pressure to even the average speed of the trip but there is no speedometer. It’s really the only piece of info I’d expect to find there and it missing. This is a fairly large oversight from the engineering department. 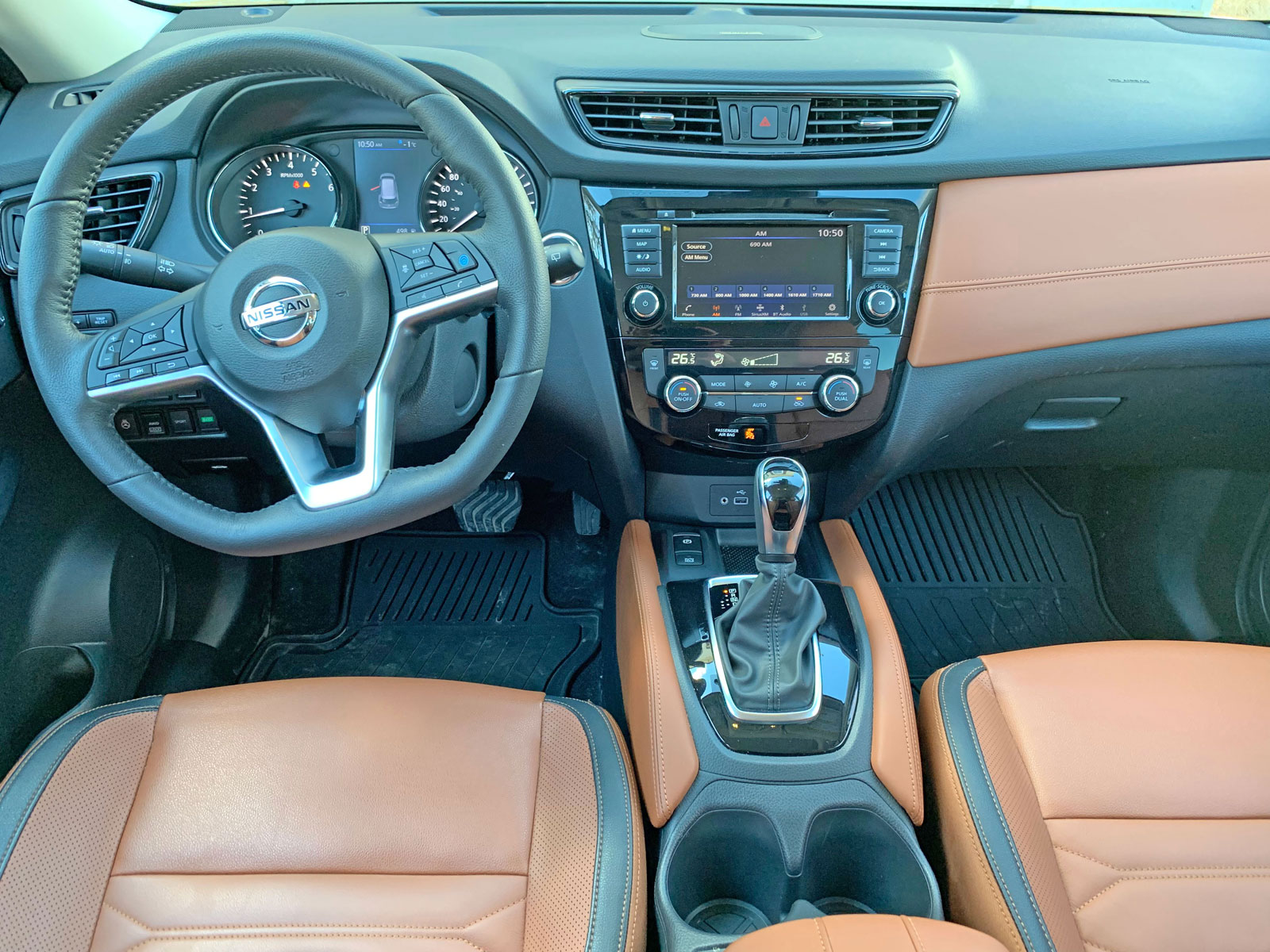 The standard and only engine option for 2019 is the 170-horsepower 2.5-liter 4-cylinder engine in use since 2008. It’s no screamer but it propels the Rogue to highways speeds quick enough for my liking. I do have to mention that the continuously variable transmission dulls the driving experience somewhat as it’s constantly searching for the optimal gear. Even with a modest tap on the gas pedal the RPMs tended to be quite high and engine noise quite loud. The end result was fine and the vehicle was quick when I wanted it to be but the CVT just plain got on my nerves at times. The Rogue’s handling characteristics make up for everything else. This crossover doesn’t drive like an SUV, it drives like car. The Rogue holds the road with ease while cornering at speed and inspires confidence with its sporty abilities. I was able to average 10.1 L/100km which is sedan-level fuel economy in this crossover. 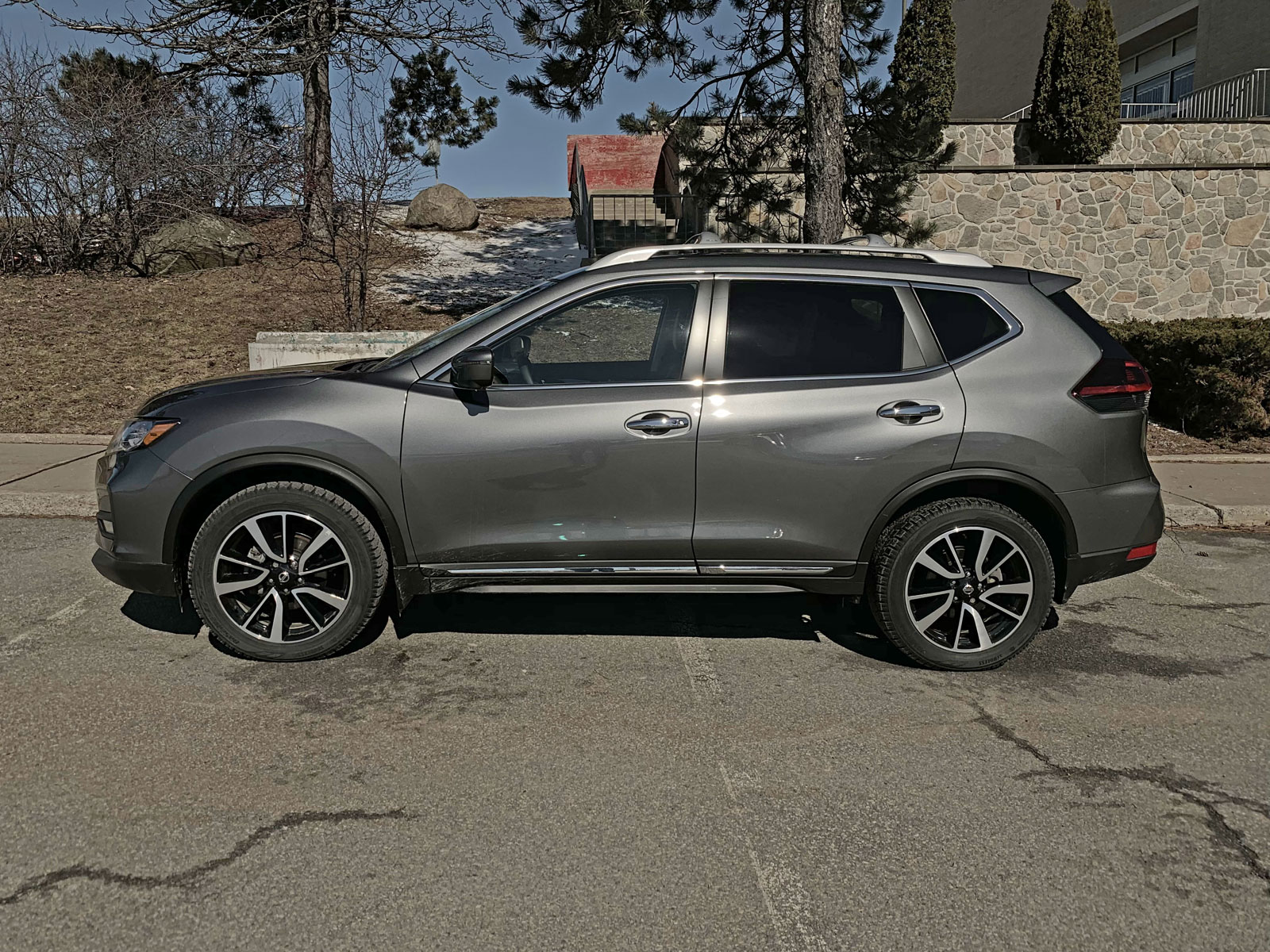 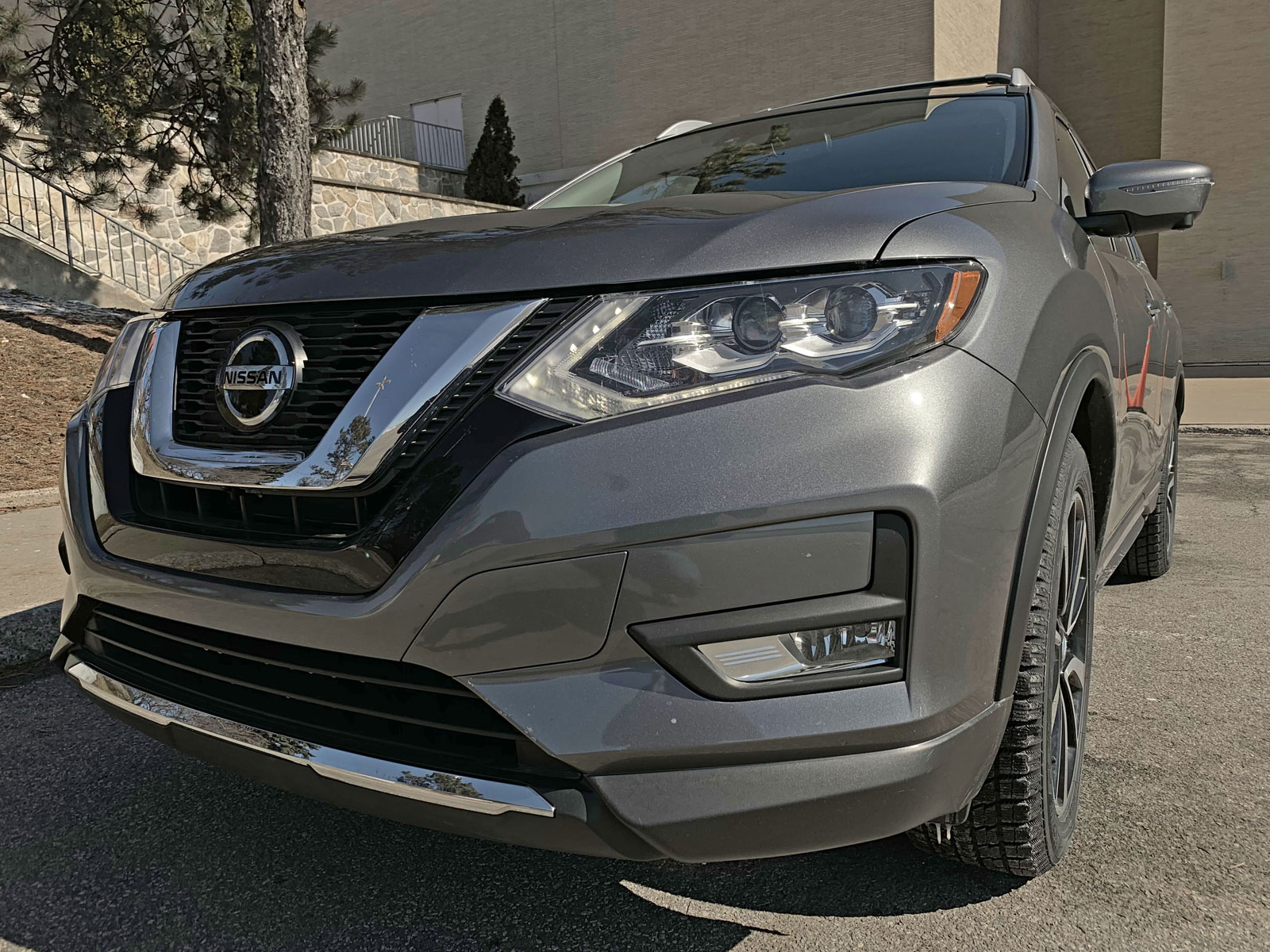 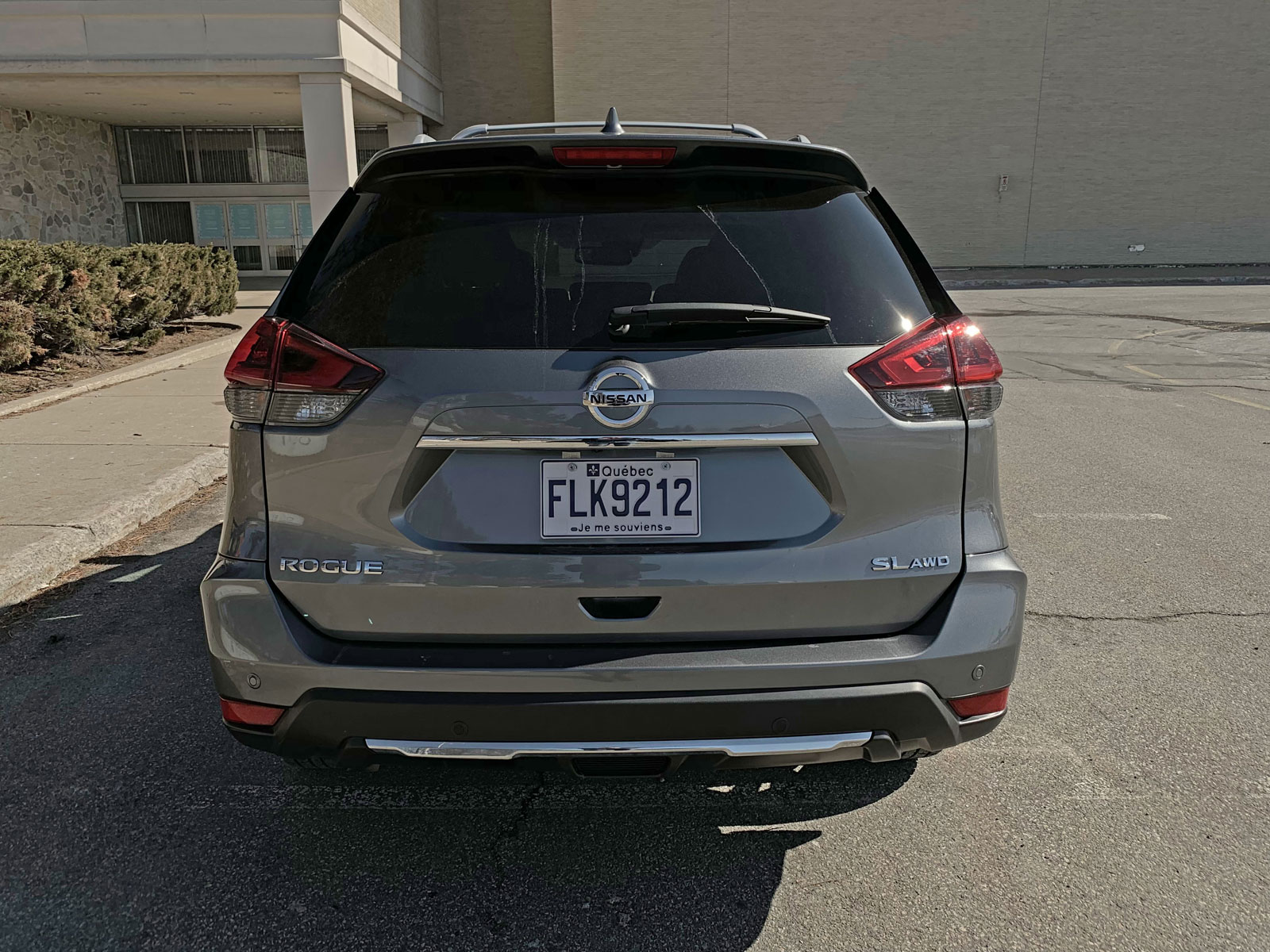 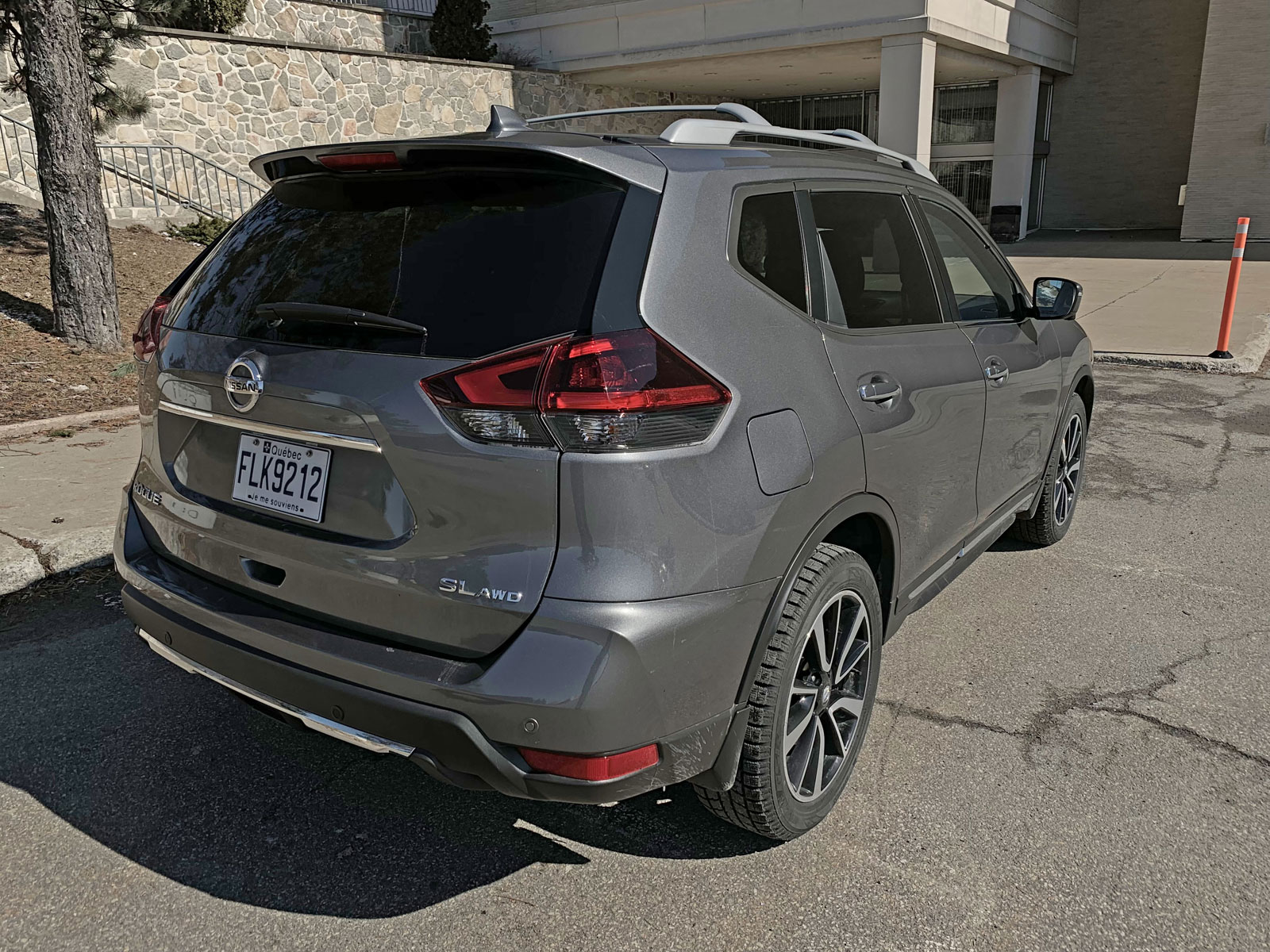 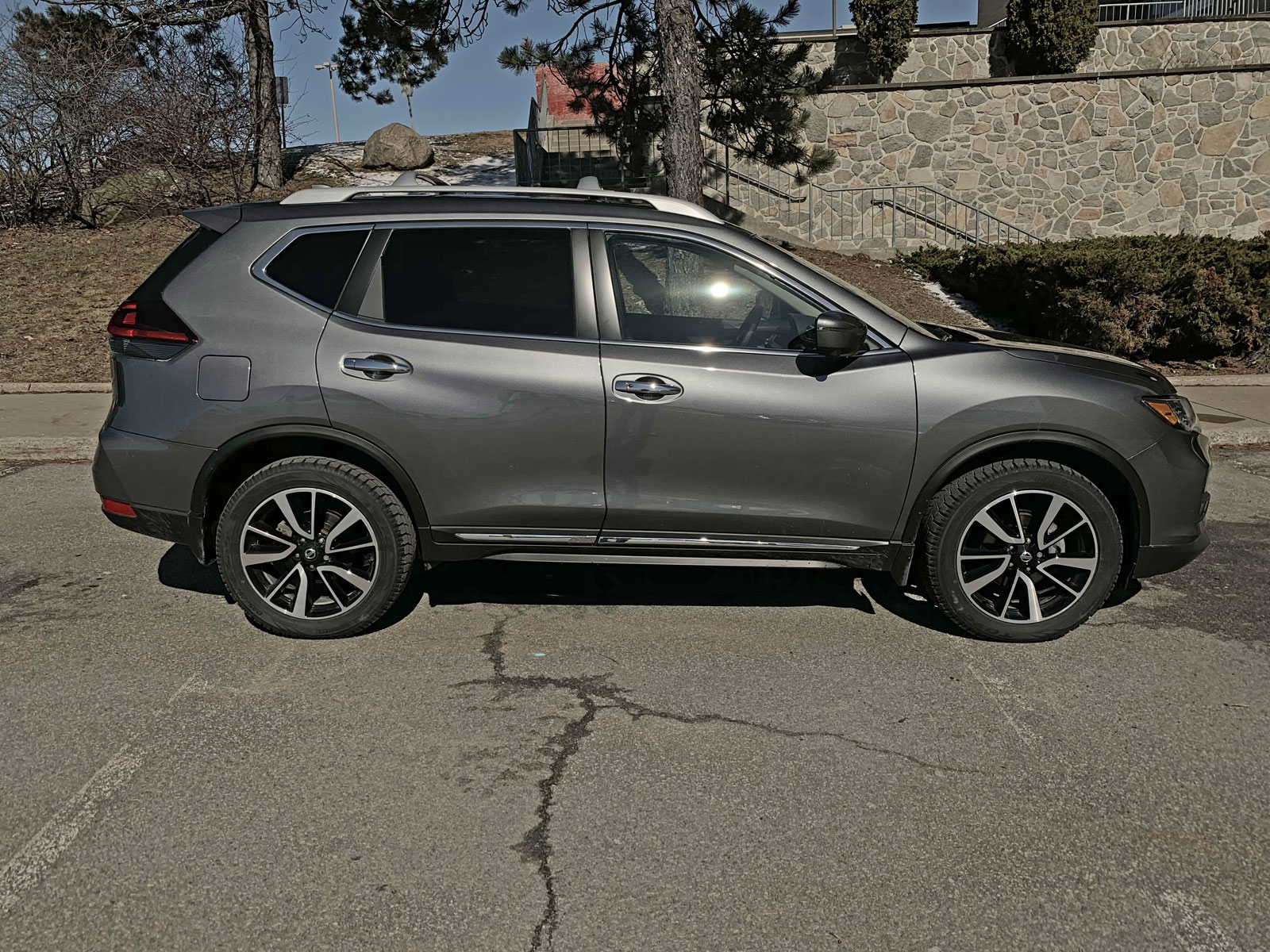 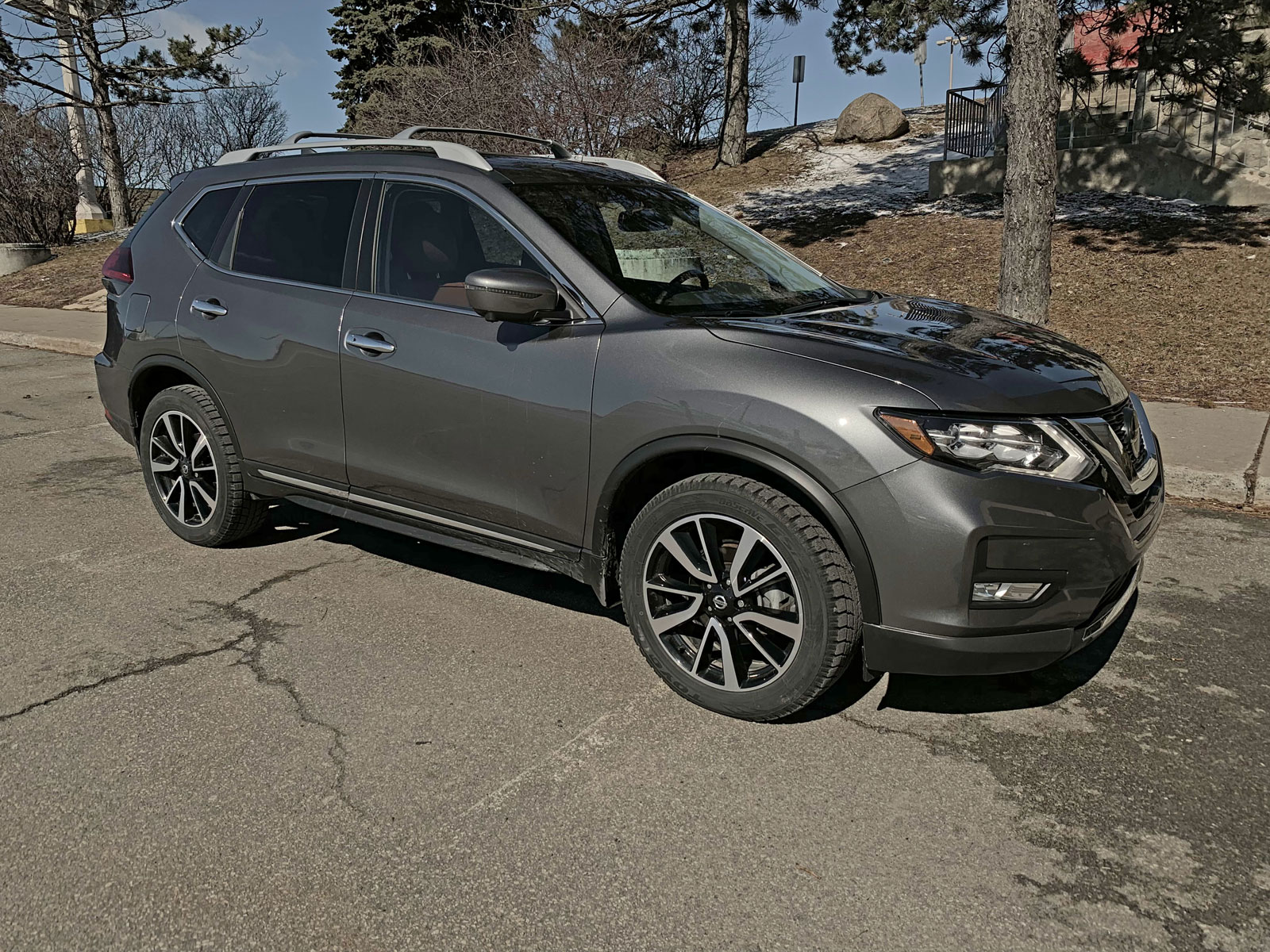 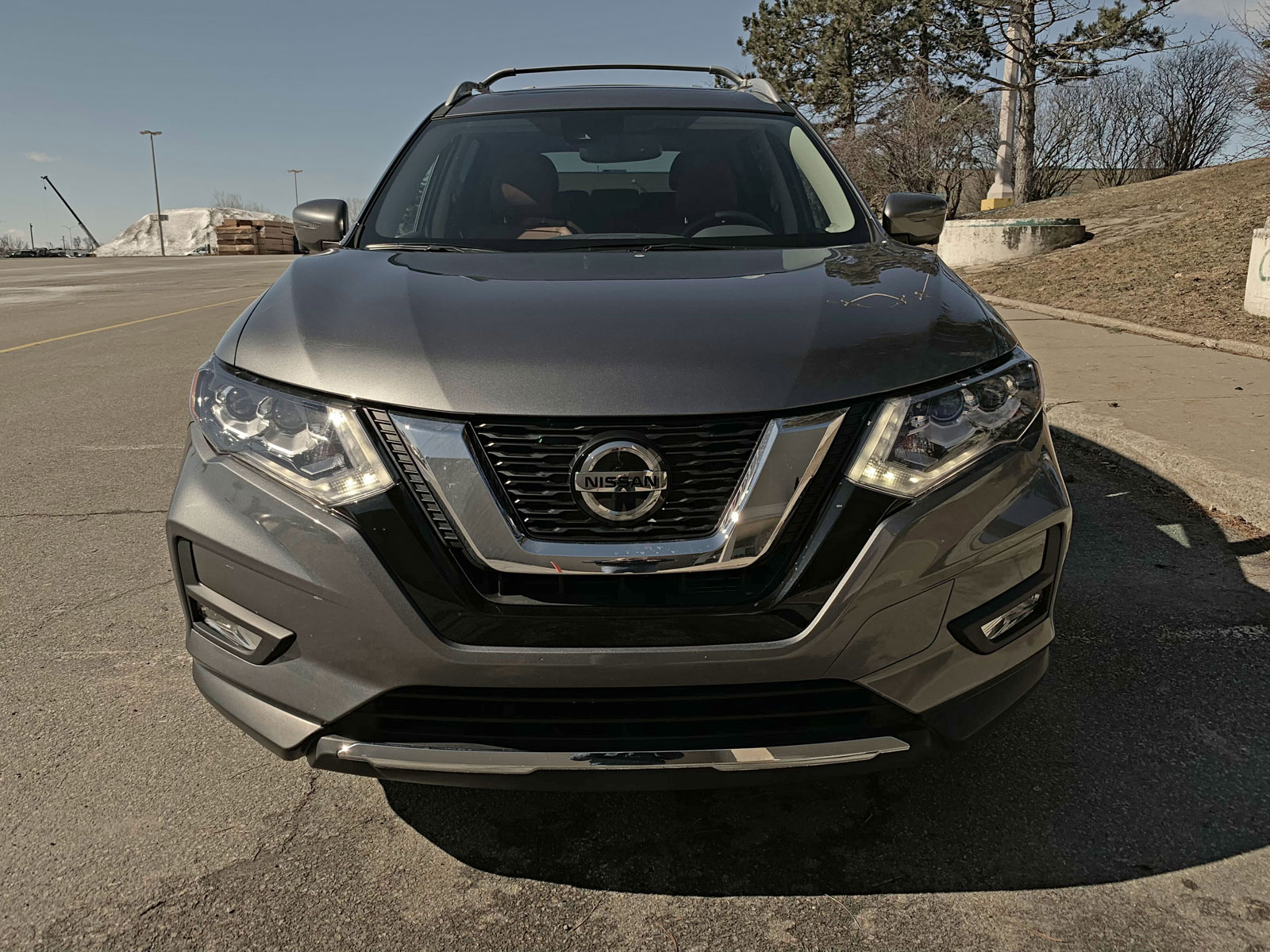 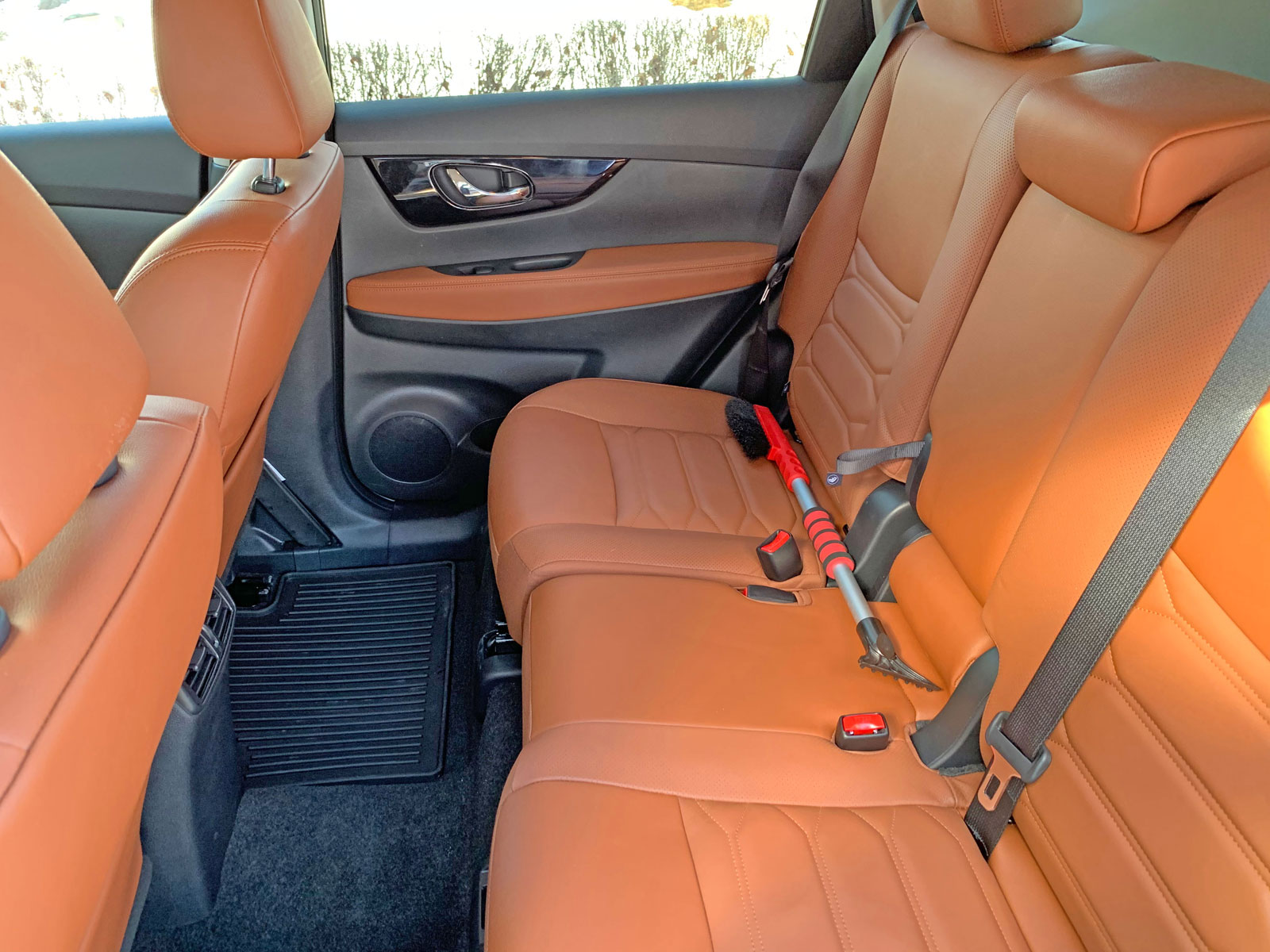 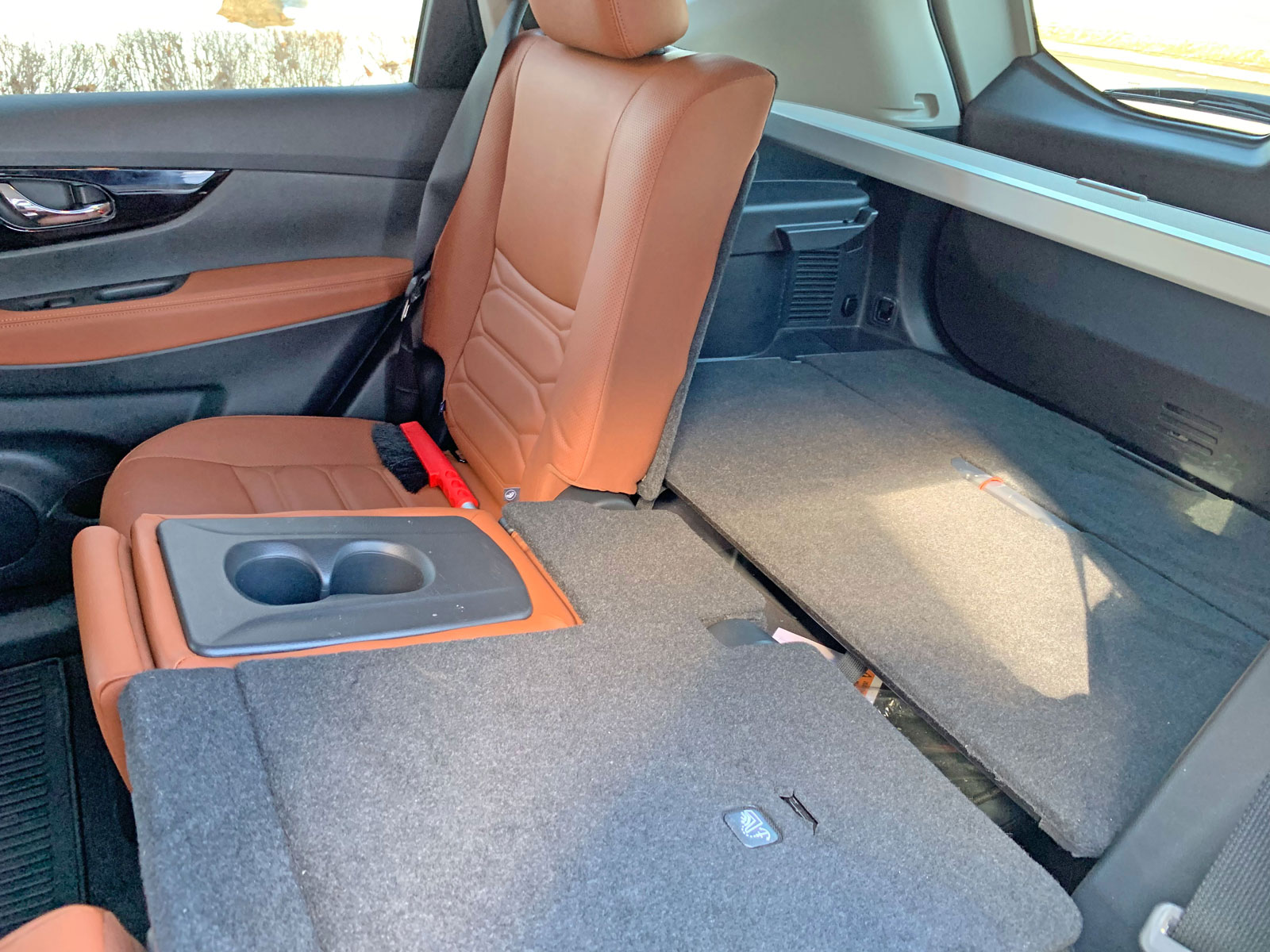 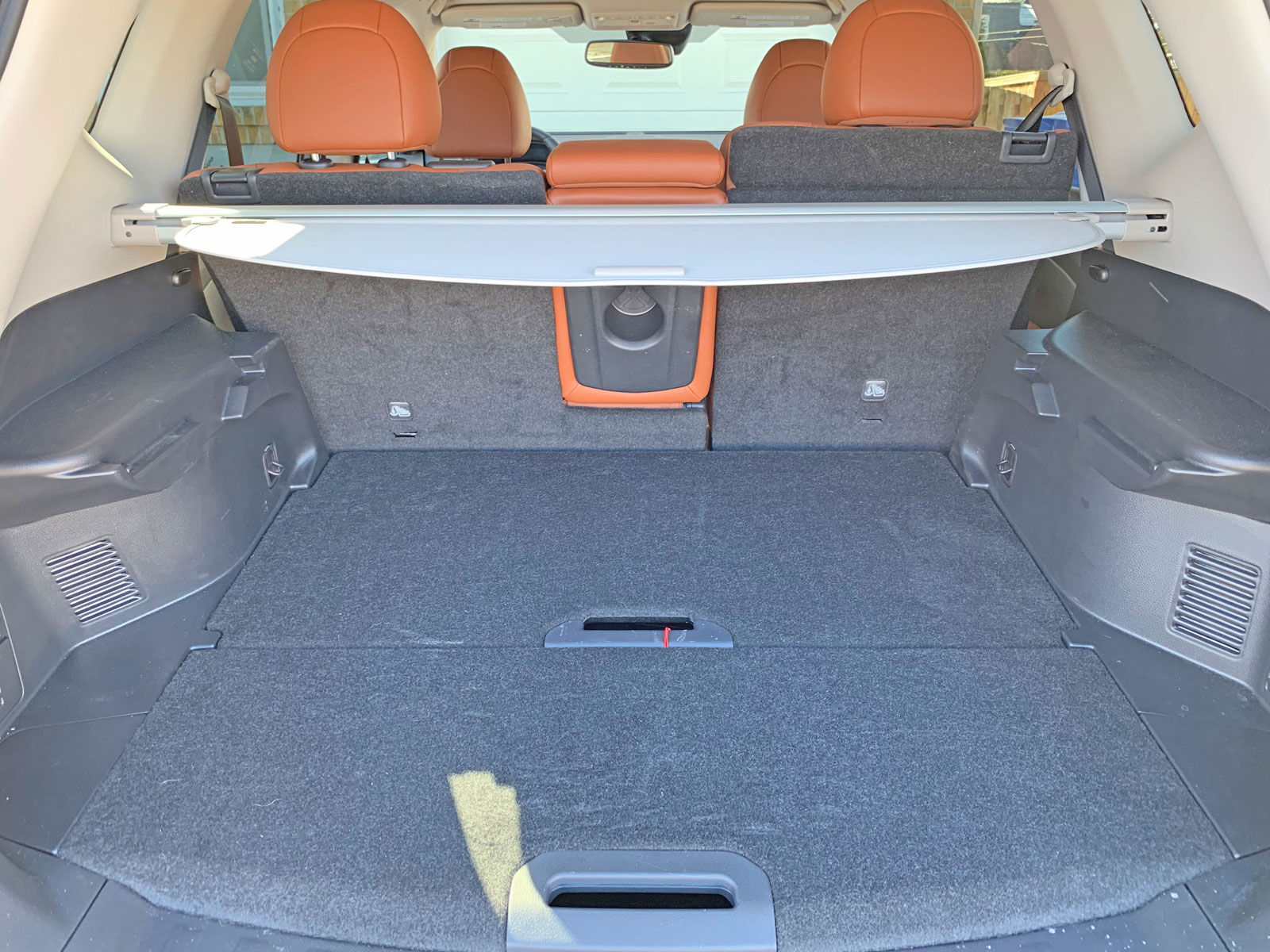 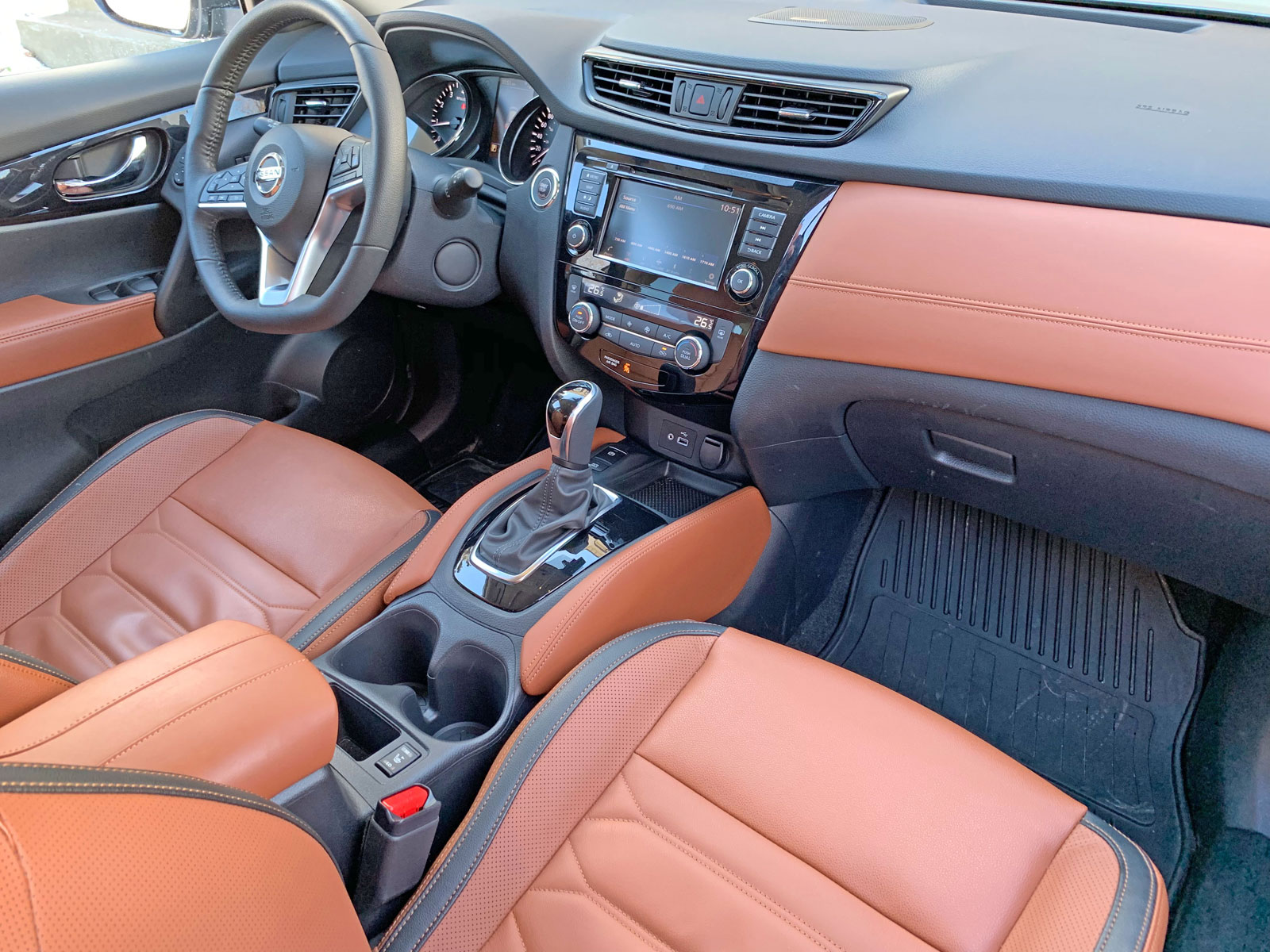 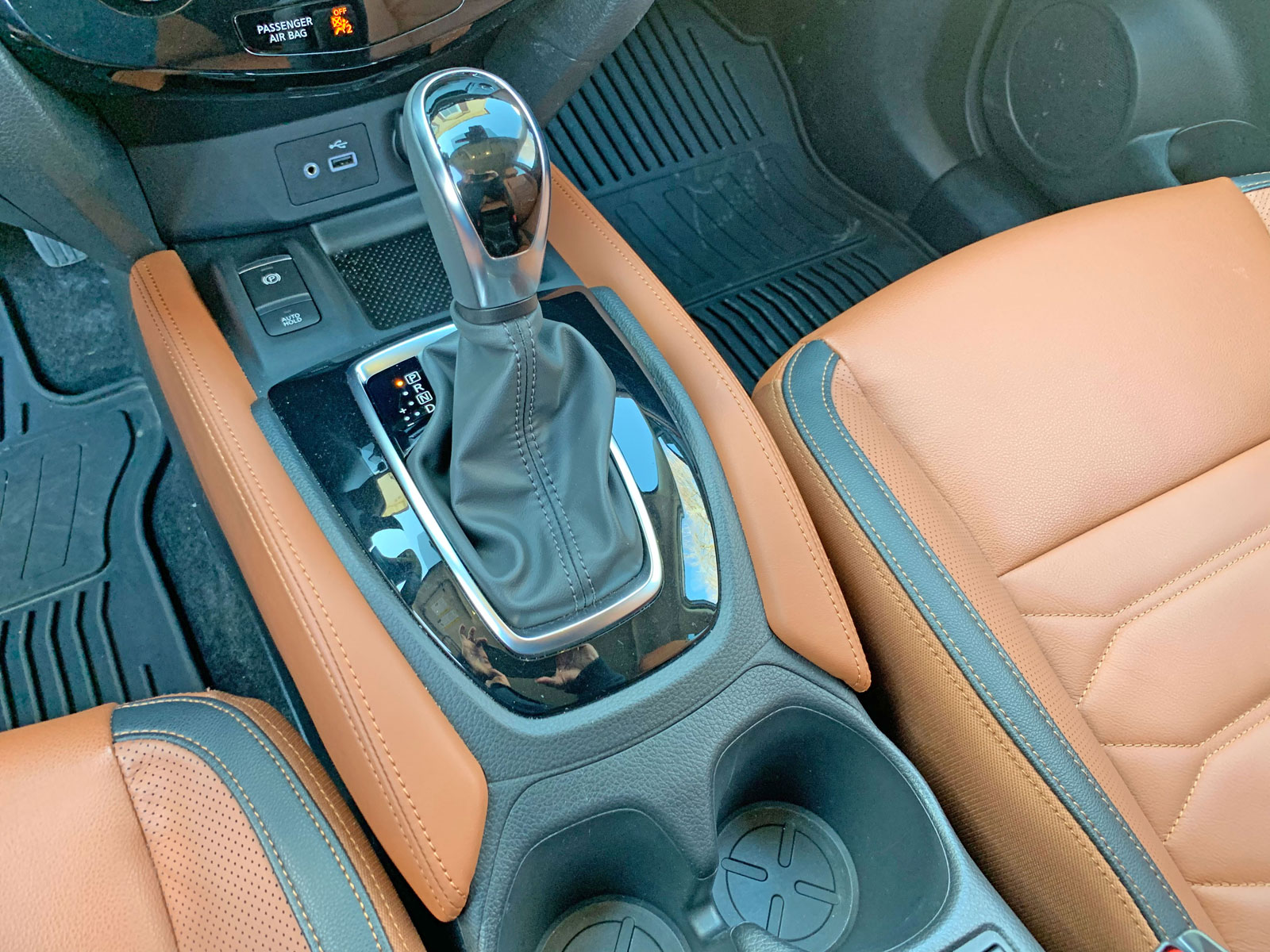 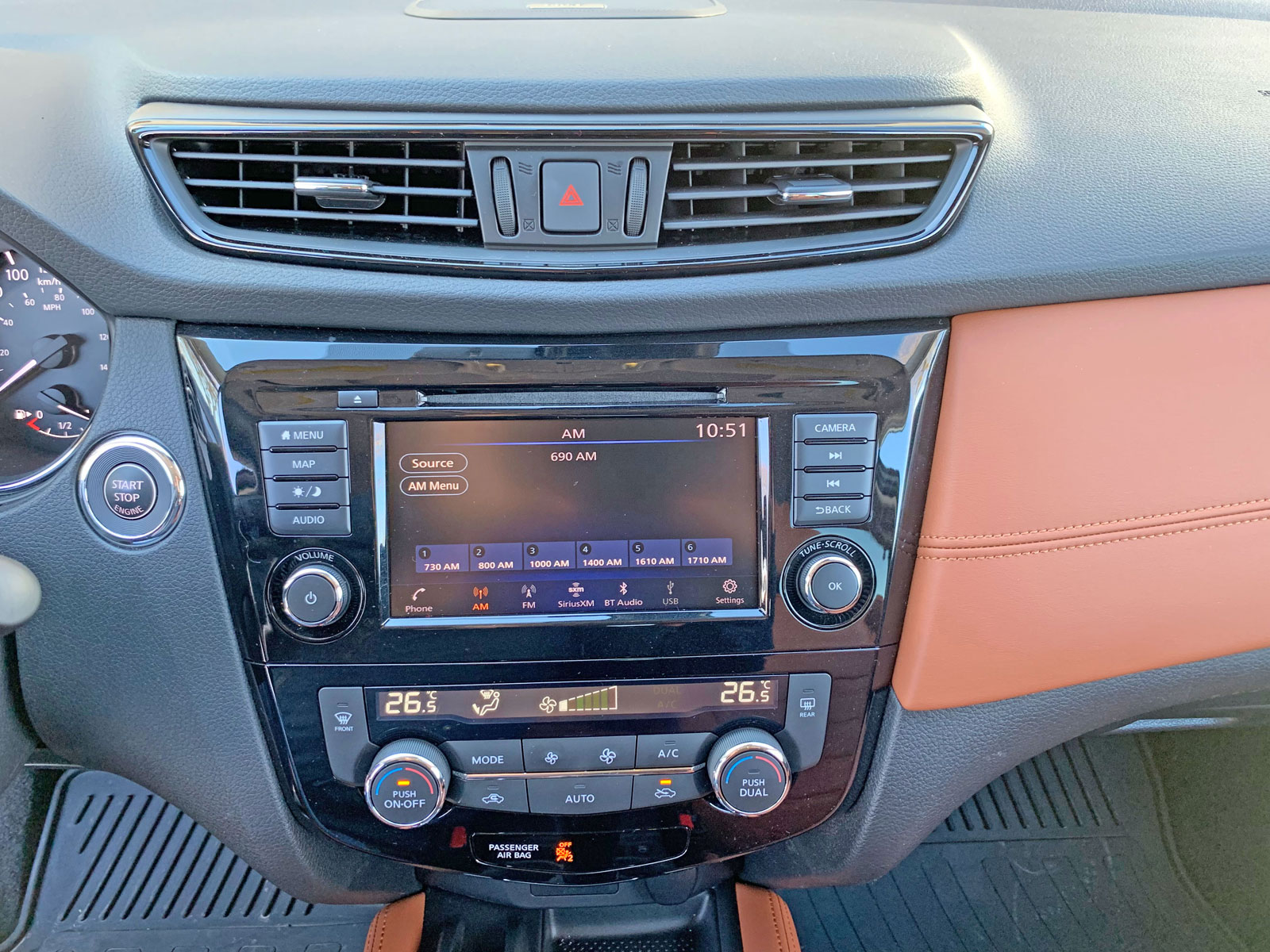 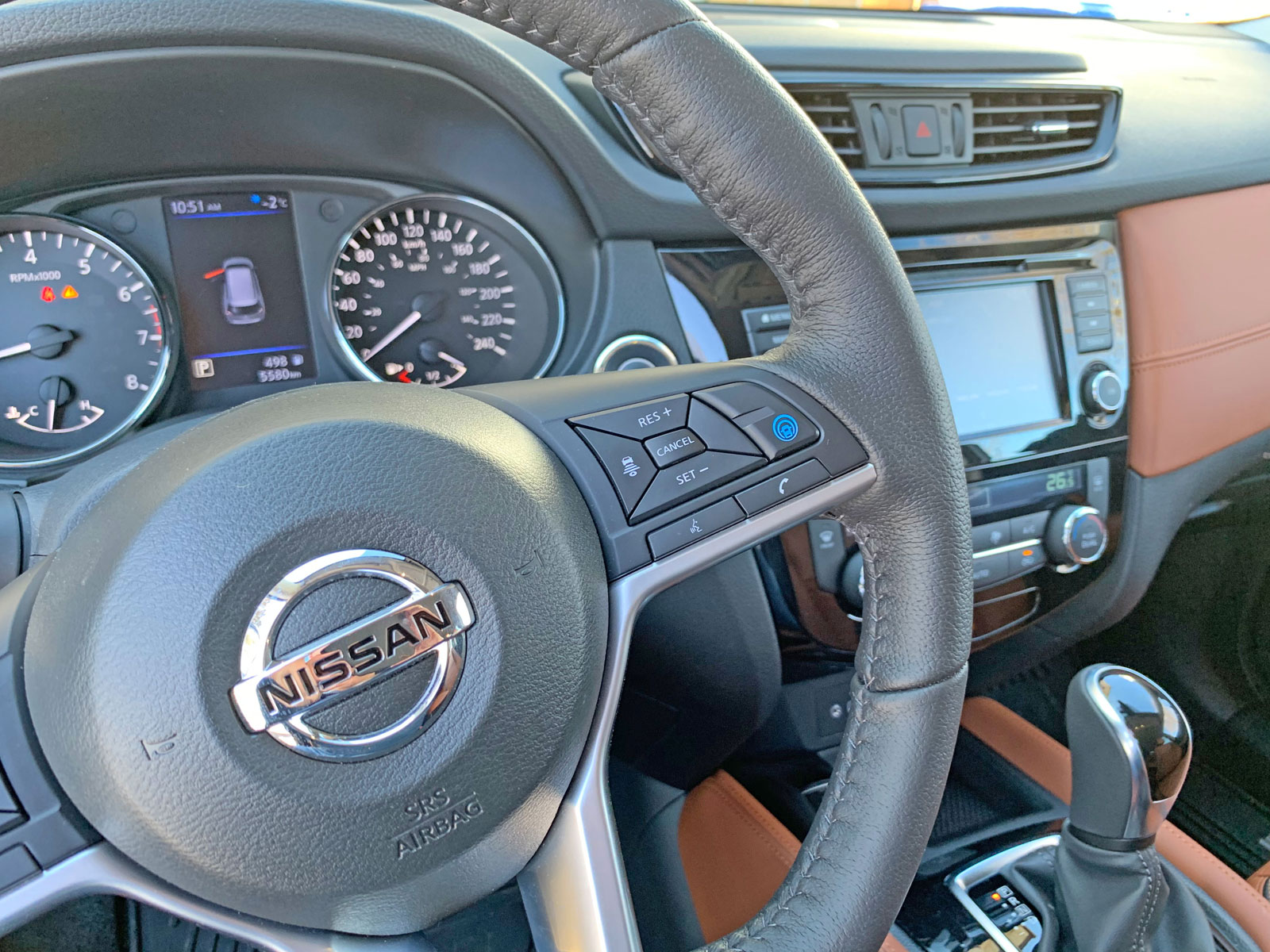 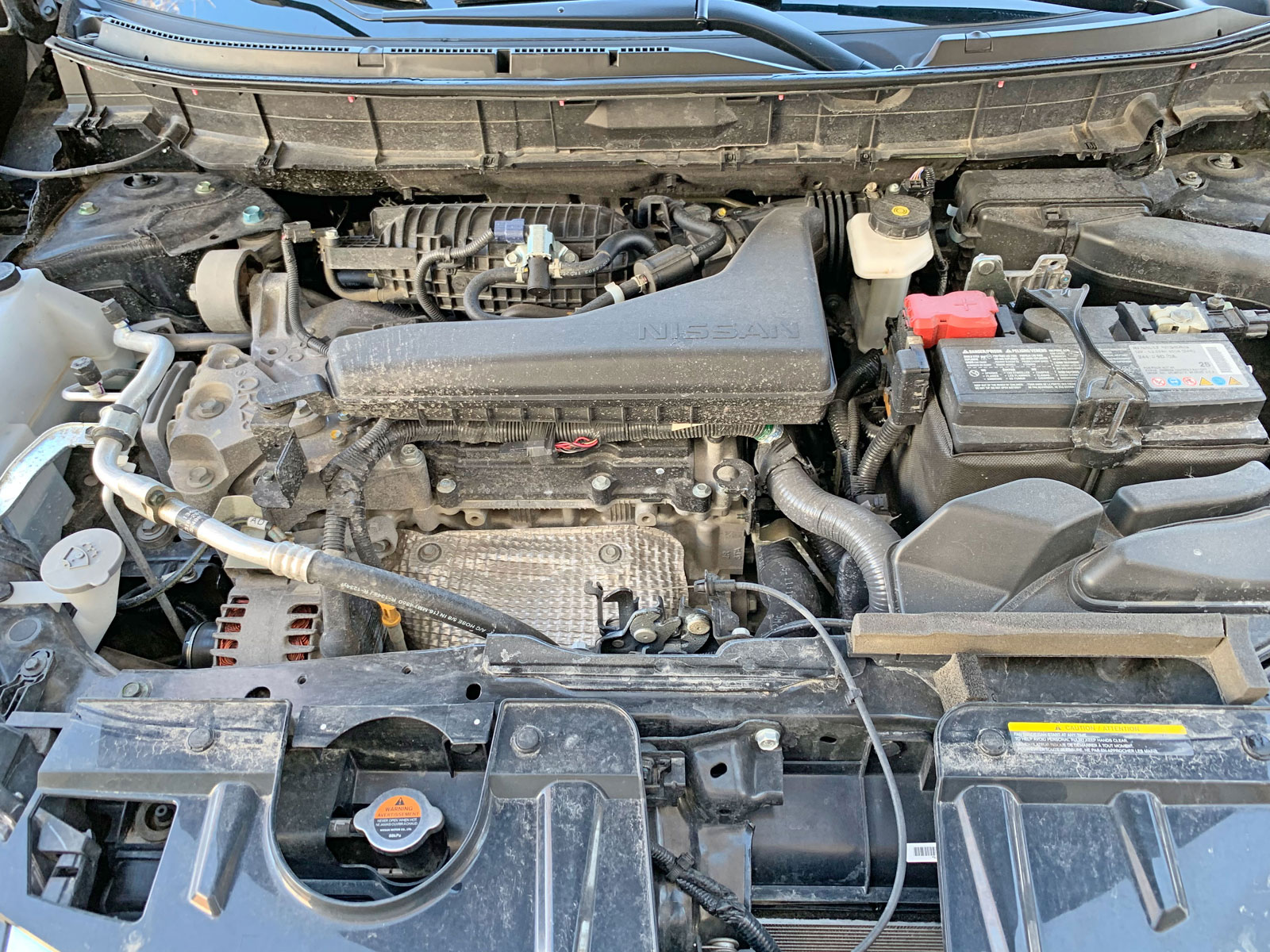