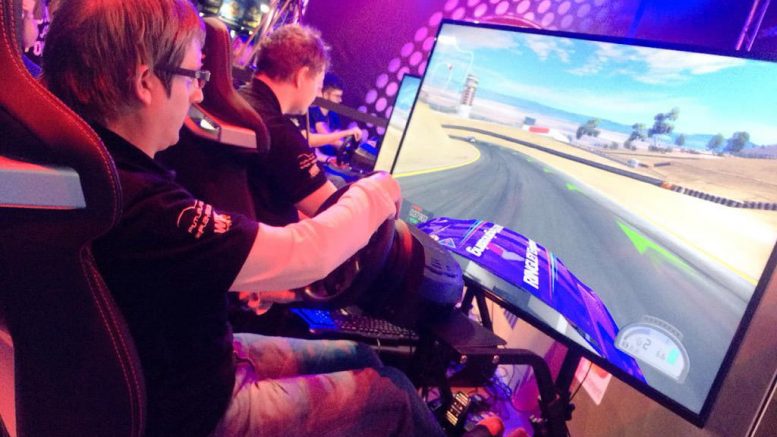 If you’re looking to do something a little less costly than modifying a real car, check out these top five games for 2019 that are sure to please the enthusiast.

This title from Playground games is one of the most popular automotive racing games on the planet according to Wikipedia. The previous version was set in the Australian Outback but in this fourth iteration, the players will be racing in the British Isles including the Scottish Highlands and other areas.

The game features changing seasons and the driving conditions to go with them. If you cannot adapt your driving then you’ll be falling behind. Ice-covered roads will force drivers to slow to a crawl while leaf-covered and wet pavement present their own set of challenges.

There are different game modes to chose from including standard races, cooperative campaigns where players work as teams, endurance racing for long jaunts and even a stunt jump mode.

The graphics are excellent and are sure to please the many car enthusiasts who will buy this game. You can race anything from a cargo van to a supercar to James Bond’s Aston Martin.

This game has a very realistic interface which walks the line between realism and gameplay. The cars handle extremely well in the game but tools are given to the players to manage racing better. The view is dynamic so rather than being confined to a single angle, it alters itself automatically as the situation calls for it.

Similar to how adaptive headlights on cars move as your turn the steering wheel, the driver’s view shifts as you round tight corners to allow you to better gauge them.

Another cool aspect is how the depth of field is handled. Shift2 uses a few tricks to hint at where the driver should be looking. If a driver is approaching at speed from the rear, then the mirror becomes clear and the rest of the cockpit becomes a bit fuzzy. In heavy traffic, the cars around you are clear while the cockpit is blurred a bit. It may not sound interesting but it really allows for a unique experience.

This is a game for Arcade Fans. Everything is approached from a 1970s point of view with Muscle cars, loud engines, screeching tires and burnouts.

As you probably guessed, the game is based in the city of San Francisco with its fabulous hills and beautiful scenery. It also has one of the best soundtracks we’ve heard in a while.

The gameplay is a bit odd as it lets you jump form car to car during the race. This is especially handy when you want to confuse your opponent but makes for a weird experience. All of this being said, it’s very enjoyable to play and will be an instant classic.

This is a very compelling re-creation of what it would be like to be a Formula One driver. The career mode is a complex and impressive style of play where underperforming drivers are penalized and winners are rewarded.

The graphics and features are top-notch and include changing weather, safety cars (real and virtual), customizable helmets and time trial mode.

This is a cumulation of work that was announced back in 2010 and it has really paid off.

The design studio behind this game was in its heyday back in the mid-2000s but is still going strong. The action centers around modified cars of the World Touring Car Cup. There are Honda Accords, Chevrolet Camaros and many other real-life vehicles with handling characteristics. The series is a bit antiquated and could use better graphics but the gameplay will make you forget about it.

After a long day of racing you may want to unwind with something a little different.  Instead of racing for fun against other drivers, this is a game where you can win actual cash. Slingo combines an amazing feature set of online slots and bingo with the more favorable parts of both games. There are five reels and spinning them will give you five numbers to cross off on a bingo board. As you can tell, the card will likely fill up pretty quickly. In fact, it goes much quicker than traditional bingo. Check it out now at Wink Bingo.