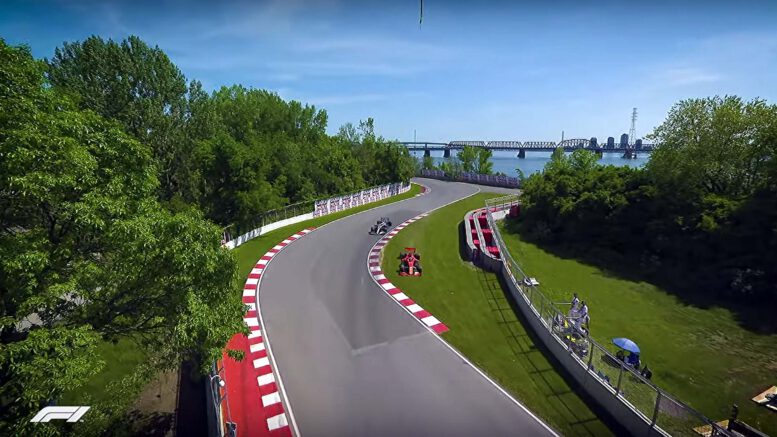 Emanuele Pirro is a name many fans of Formula 1 will recognize, with one driver in particular likely never to forget it either. In the 2019 Canadian Grand Prix, Ferrari driver Sebastian Vettel saw victory snatched away after taking a five-second time penalty, and Pirro was one of the stewards responsible for making the decision.

German driver Vettel, whose last win in Formula 1 came in the Singapore Grand Prix of 2019, was leading in Canada until an error saw him take to the grass. When Vettel made it back onto the track, he did so in front of Lewis Hamilton, who had to react quickly and take evasive action to avoid a collision with his closest rival at the time.

The five-point time penalty enabled Hamilton to claim victory, moving him level with Formula 1 legend Michael Schumacher on seven wins at the Circuit Gilles Villeneuve. The race, last run in 2019, takes place in Montreal and is one of the biggest sporting events in the country.

It’s the place to be for racing enthusiasts as well as massive brands like Heineken and Monster Energy. There is no doubt companies view sport as a viable option when looking at increasing brand recognition and loyalty.  Hence the reason why we have seen GVC Holdings PartyCasino, venturing into the sports sponsorship arena, with their Canadian online casino offering backing the 125 Nascar Race. So, it will come as no surprise to see their involvement in Formula One, and potentially this race, in 2021.

Pirro, who was involved in the decision making at the 2019 Canadian Grand Prix insists he regularly recalls the events of the day, and that he wanted the German driver to win the race because he felt he deserved to do so. However, he also knew he had a job to do and that his sense of responsibility was strong enough for him to be able to make the right decision, even though it cost Vettel victory and handed it to Hamilton instead.

A year later and Ferrari’s Vettel is undergoing arguably the toughest spells in a career in Formula 1 spanning over a decade. At the time of writing, Vettel is well off the pace in the driver standings of 2020. The German is thirteenth, with seventeen points on the board, with Hamilton 213 points ahead at the top of the table. It’s been a bad year for Ferrari in general when all is said and done, with Charles Leclerc their highest placed driver in sixty-three points and eighth in the overall standings.

The 2020 campaign will undoubtedly prove to be a disappointing way for Vettel to bow out at Ferrari. The team announced the German’s contract would not be renewed at the end of the season, and while the two parties will go their separate ways amicably, it’s not how either expected things to come to a finish.

Vettel will have one eye on the future, with his next team in the sport being Aston Martin from 2021 onwards. He will make the switch to replace the outgoing Mexican driver Sergio Perez. Aston Martin had been operating as Racing Point but will take on the Aston Martin name for the 2021 campaign.

What does the future hold for Stroll and the Canadian Grand Prix?