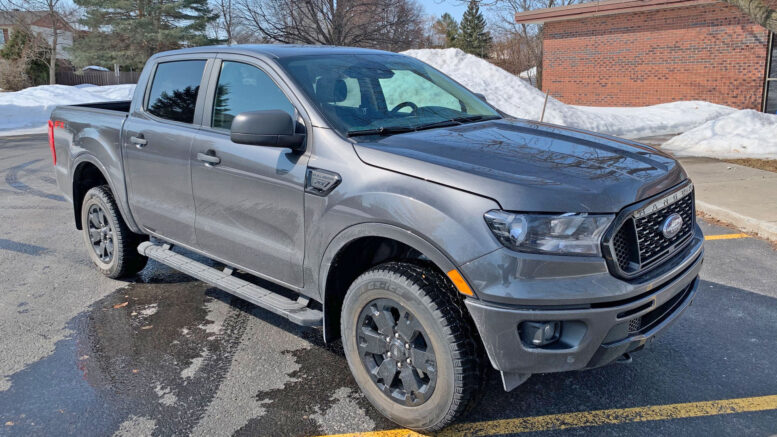 Originally discontinued in 2012, Ford brought back the Ranger in 2019 to compete with the likes of other mid-sized pickups like the Toyota Tacoma, Honda Ridgeline, GMC Colorado and Jeep Gladiator.

Ford is the pickup king, with the popular full-size F-150 being the most popular vehicle sold in Canada. The smaller Ranger borrows on that success to create an enticing package for those who don’t need dimensions of the F-150.

Looks-wise, Ford has done an impeccable job making the Ranger “look” big. From the rear, in particular, I remember mistaking it for a full-size pickup at a distance the first time I saw one. The front is quite conservative and won’t turn heads like a Gladiator will but that’s fine, especially for company fleets and work trucks.

The downside of the small pickup truck is that you can’t fit all that much in the bed. The Ranger Supercrew has a 5-foot box so a standard sheet of plywood or gyprock won’t fit in the box and there is limited space for ATVs and other toys. There is extra storage inside the cabin and you can even fold up the rear seats like in an F-150 which is good.

In terms of comfort and features, I quite liked the Ranger cabin. It was well laid out, easy to use and comfortable to sit in. You’ll find traditional buttons for most functions as well as a mechanical gear shifter which are plusses. The rear seat is also surprisingly spacious and you could fit your child seats or booster seats in there without any issues.

The test vehicle came with an 8-inch touch screen display using Ford’s SYNC 3 infotainment system which includes Apple CarPlay and Android Auto. SYNC is one of the better systems out there so you won’t be disappointing. I was disappointed not to find a heated steering wheel, however. The rear window can be opened manually if you need to fit long items through into the cabin. A pair of USB ports is nestled in front of the shifter for further connectivity.

Powering the Ranger is a 2.3-litre turbo four-cylinder engine which makes 270 horsepower and 310 lb-ft of torque. It’s the only engine option available and it’s mated to a 10-speed automatic transmission. Driving the pickup felt smooth and it’s certainly peppy albeit a little noisy. You can haul 1,650 lb in payload and towing capacity is 7,500 pounds. The benefit of the smaller motor is, of course, superior fuel economy. I averaged about 11 L/100km city driving with is a nice improvement from previous generations.

The question for prospective Ranger owners is why buy the smaller pickup when the full-size F-150 can be had for not all that much more? In fact, the test vehicle was an XLT which has a starting price of $36,529. With a few options, that price can climb rather quickly. The Ranger Lariat starts at $44,619 which is way more than the F-150 XLT starting price of $37,569.

That’s a big stumbling block for many people who like the look, feel and functionality of the full-size machine (myself included). There are niches for certain mid-size pickups like the Gladiator or Ridgeline that serve their own purpose but I feel that the F-150 being such a great product overshadows the Ranger quite a bit.

That being said, in downtown areas where parking space and garage space comes at a premium, the Ranger certainly can fill a need. Outside of the downtown cores of major North American cities, the F-150 will certainly be the more popular choice.

The Ranger will likely attract the attention of fleet owners who don’t need the size and fuel consumption of the F-150 and operate in cities since the smart business decision is always to save money. 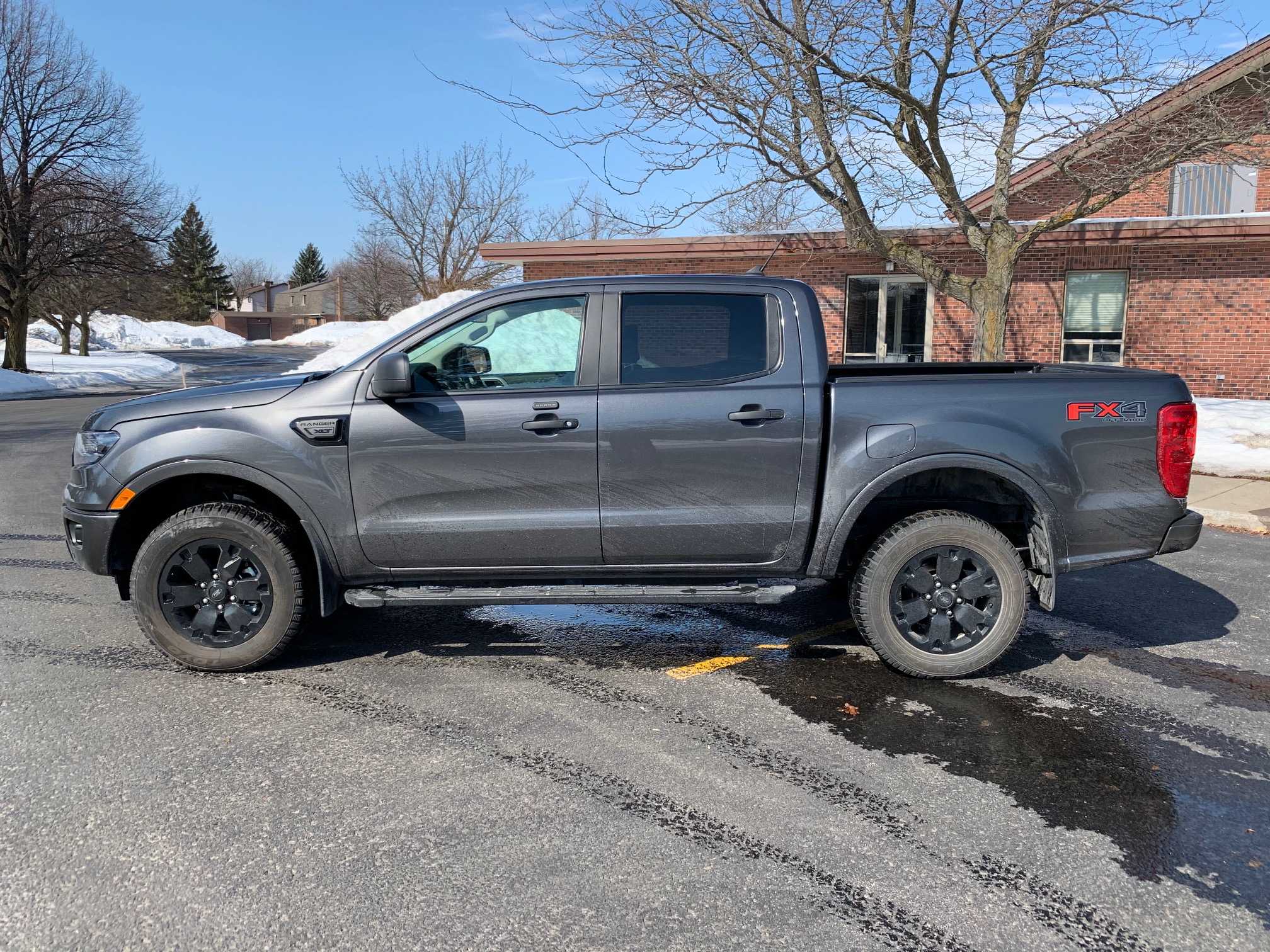 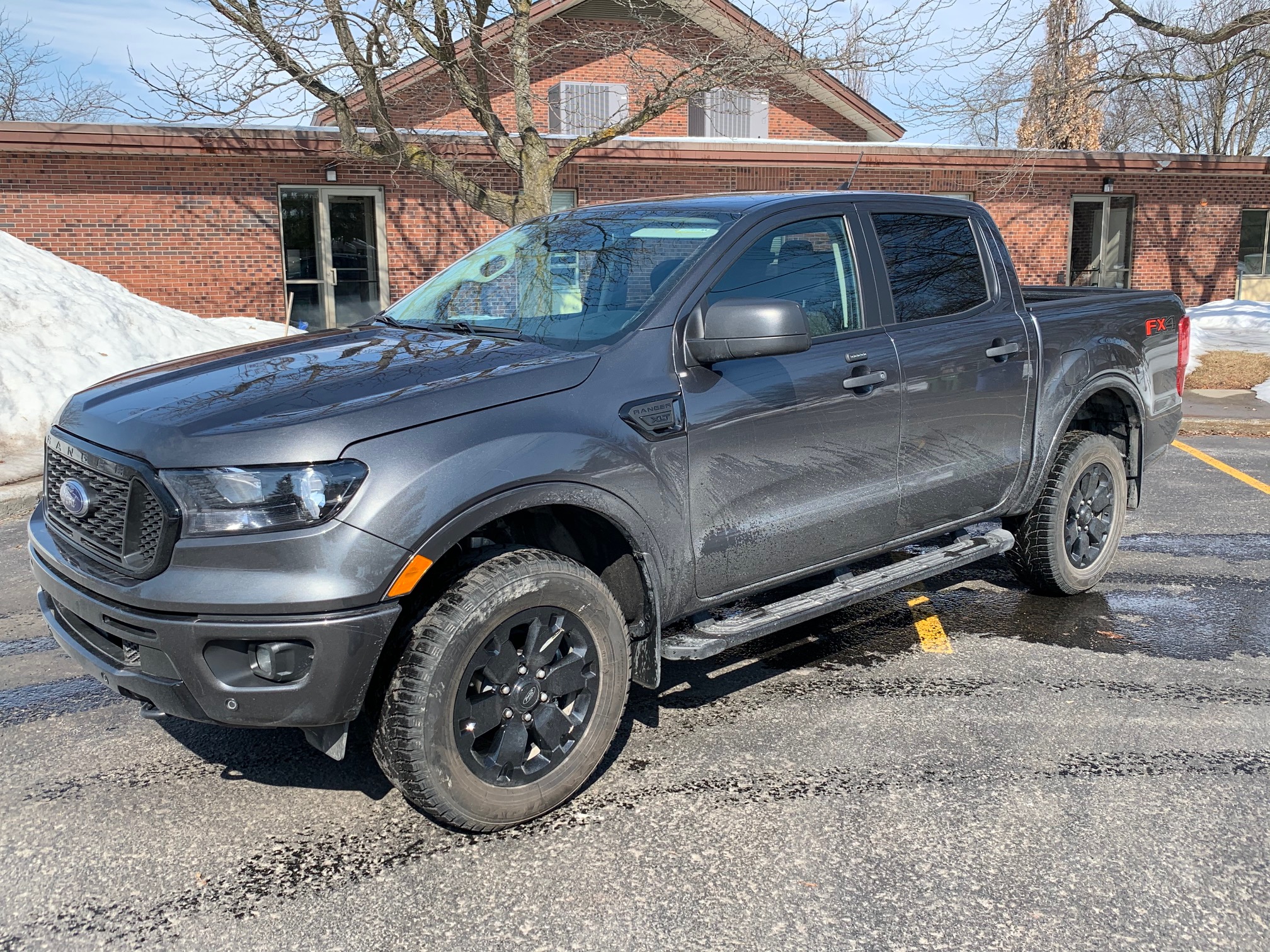 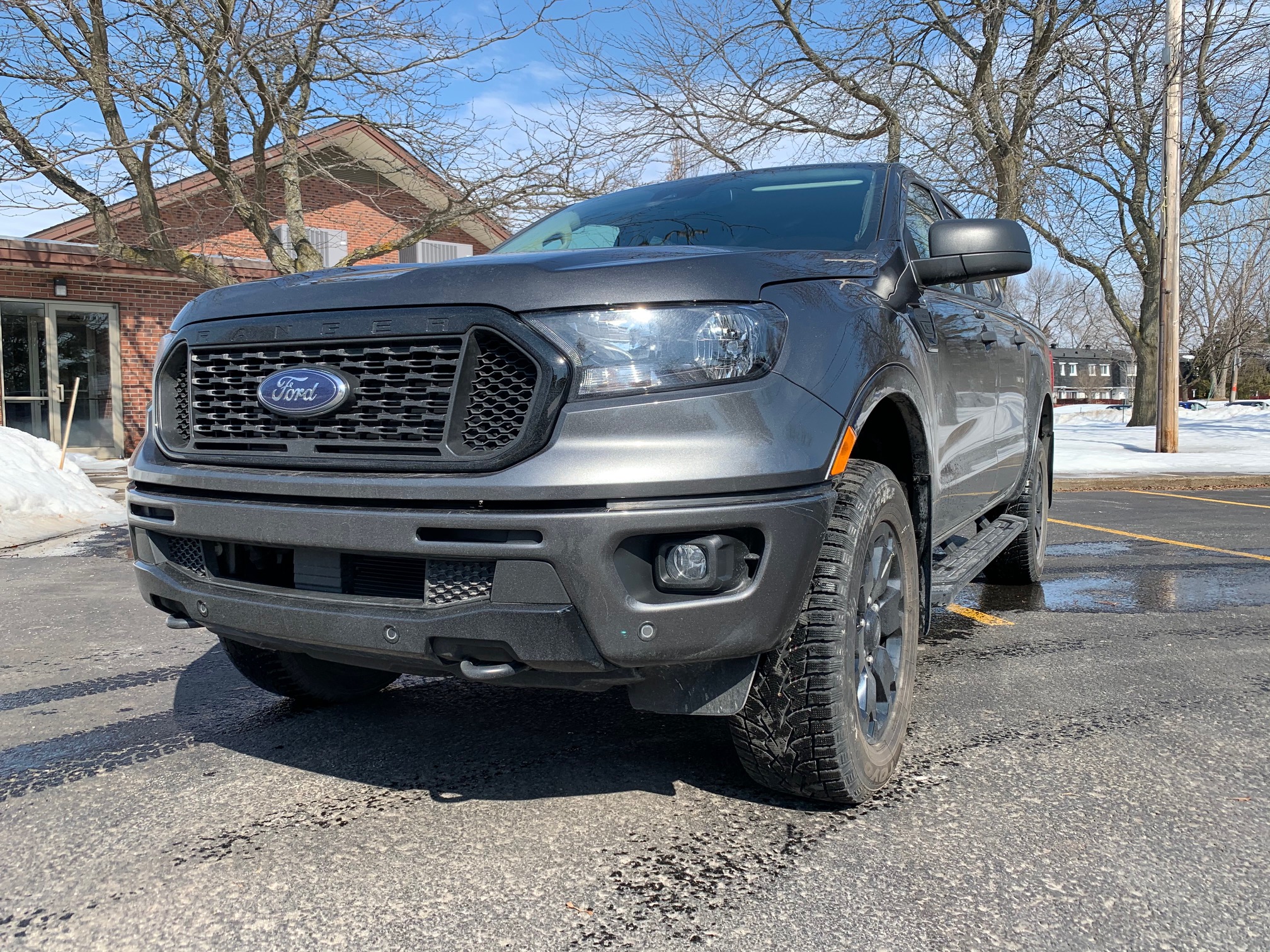 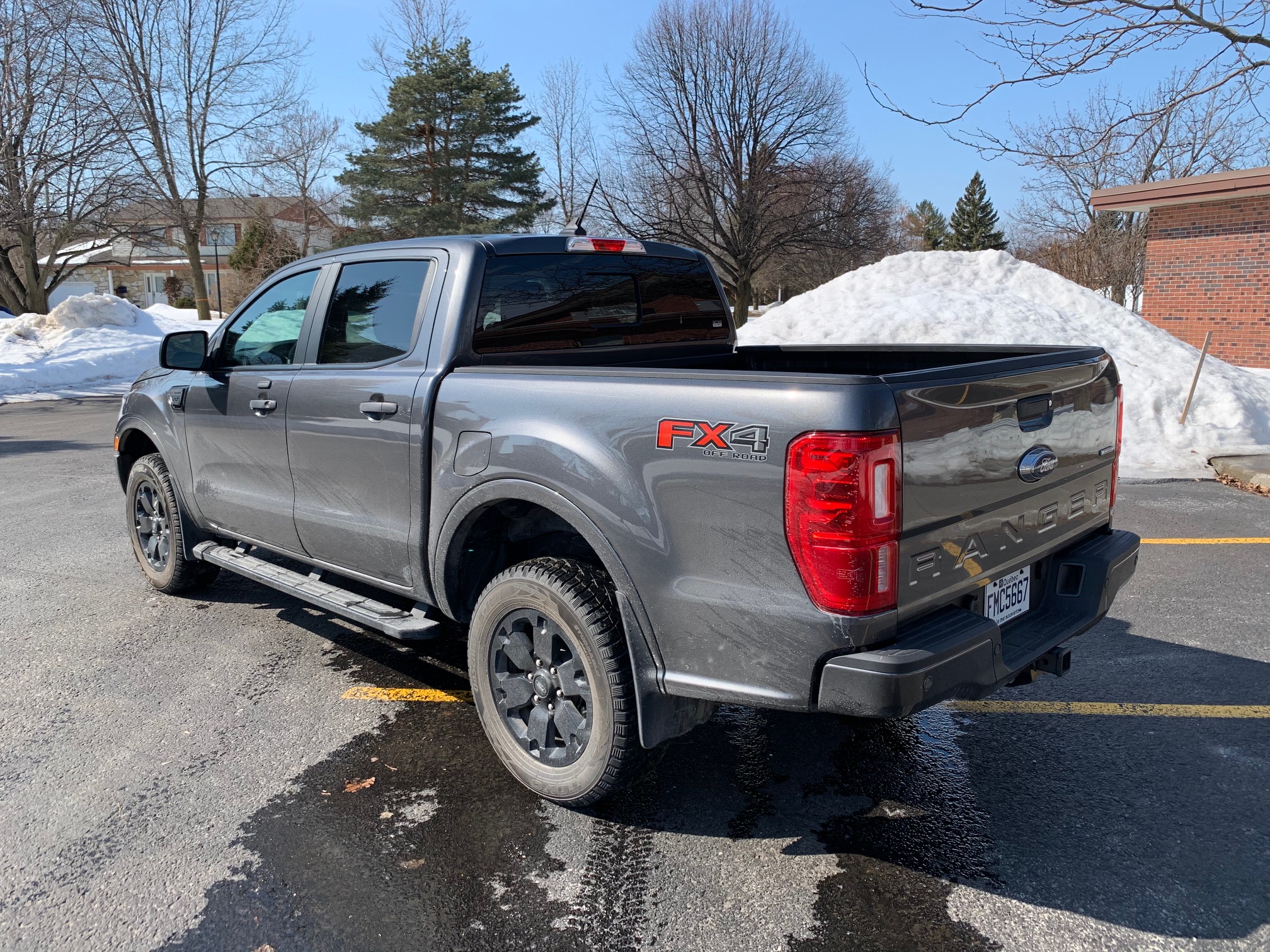 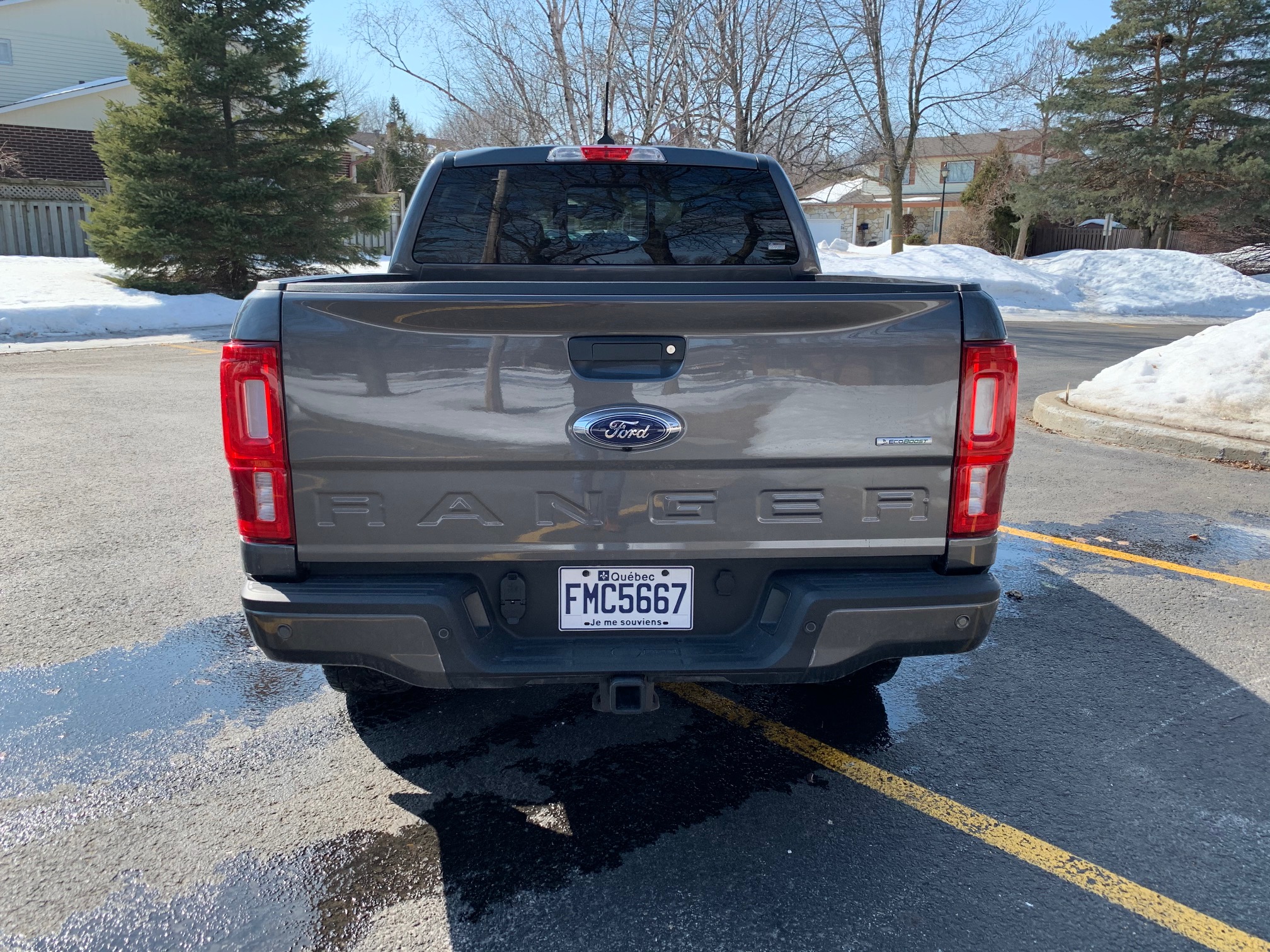 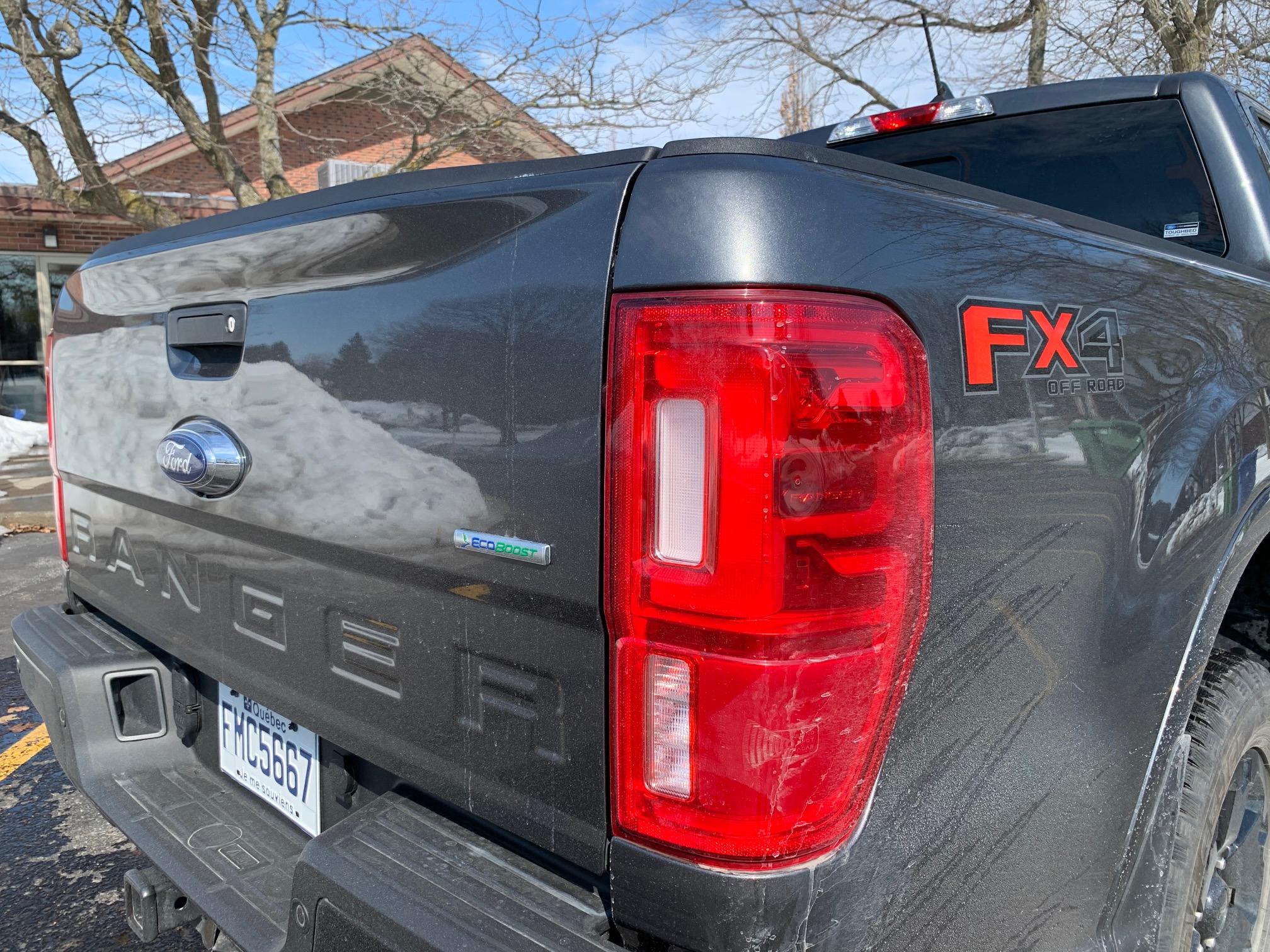 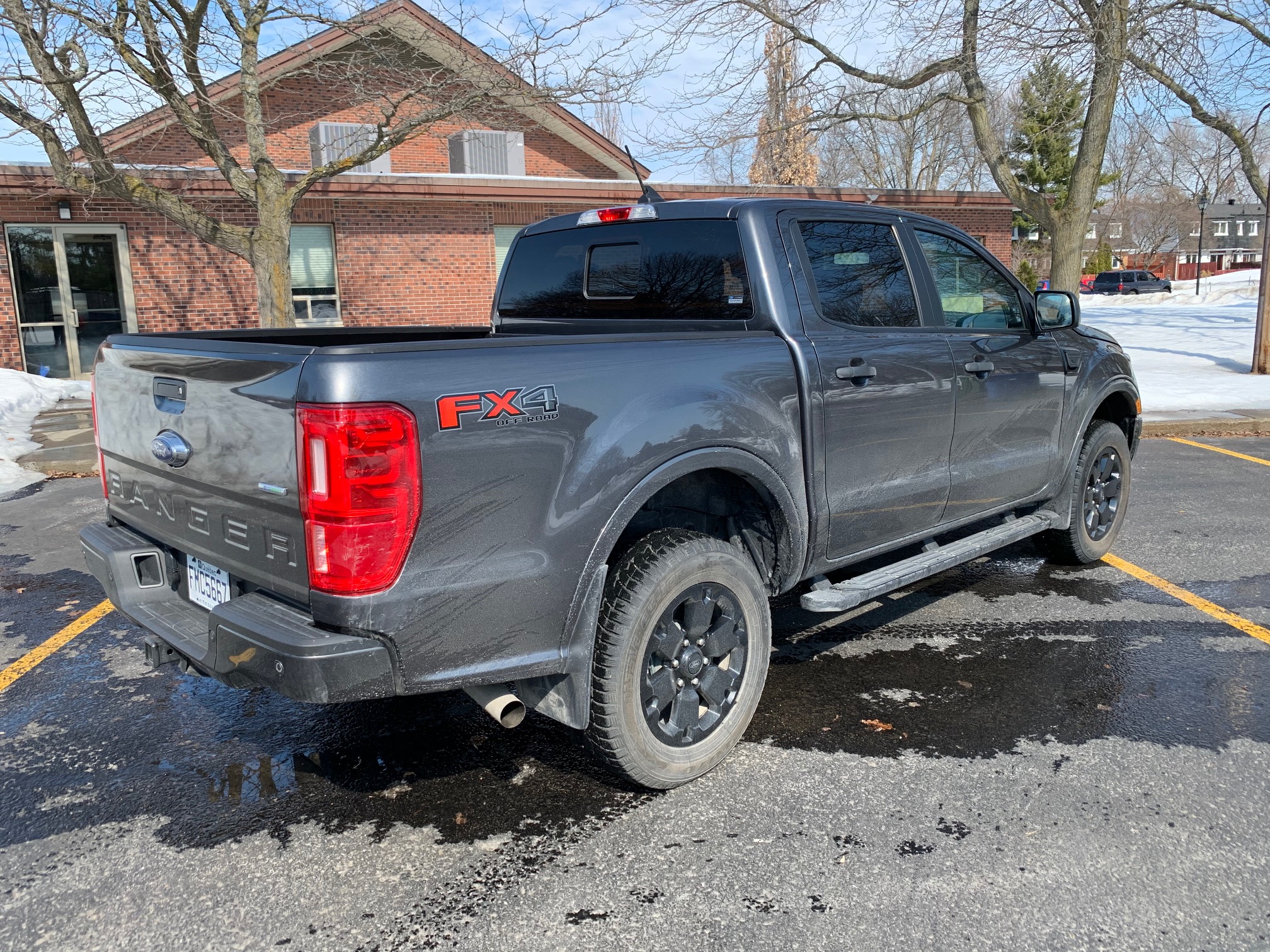 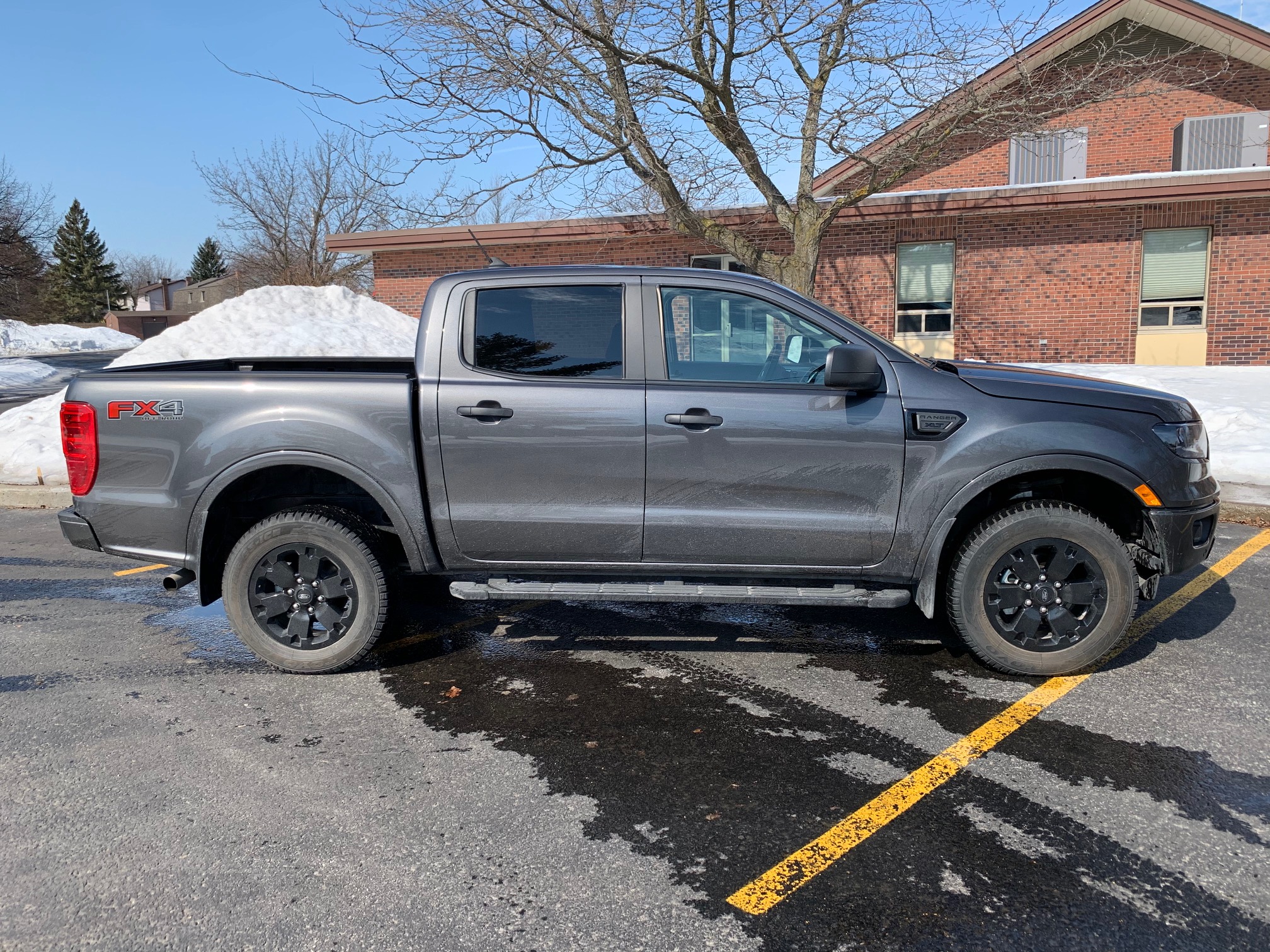 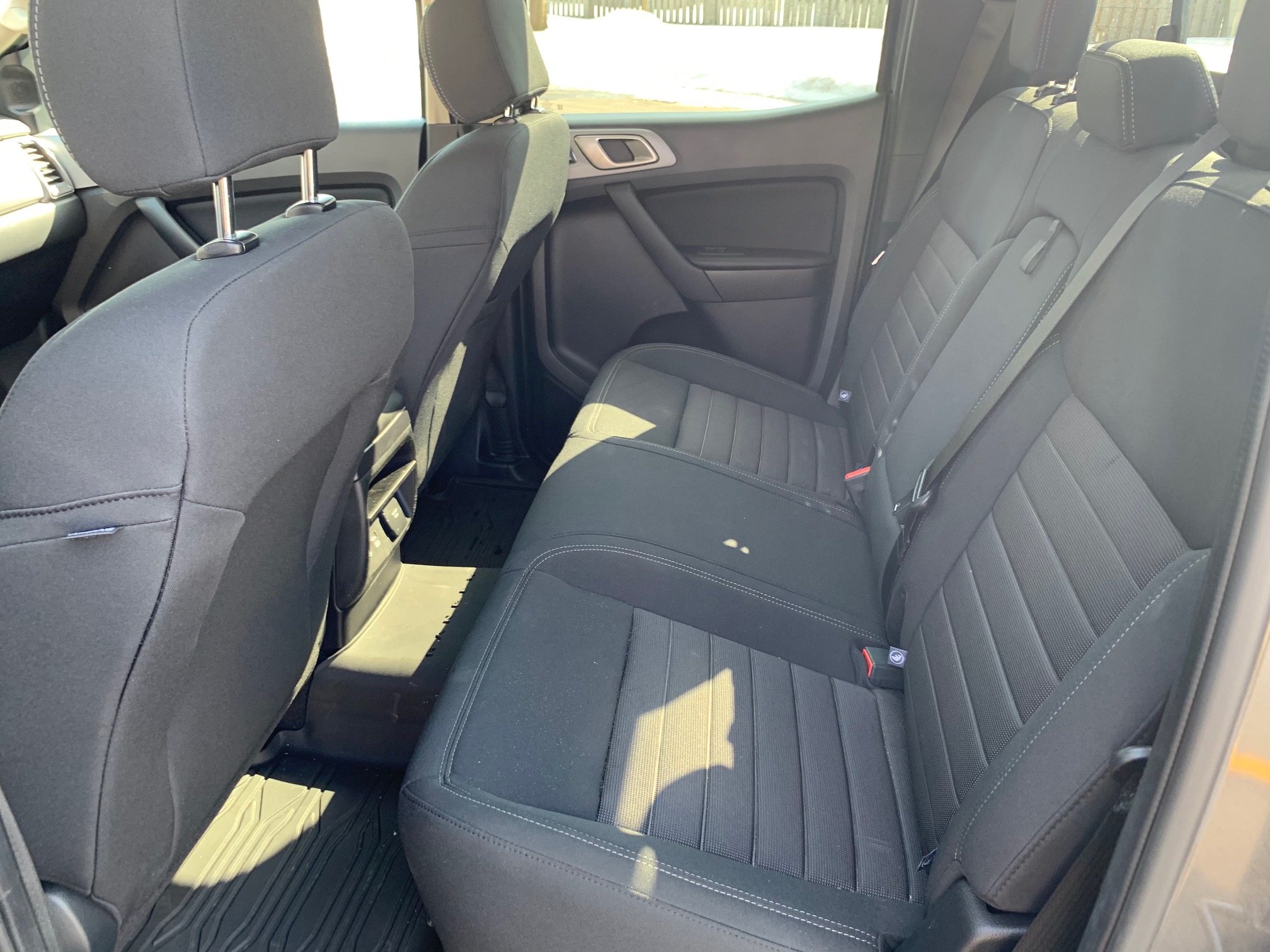 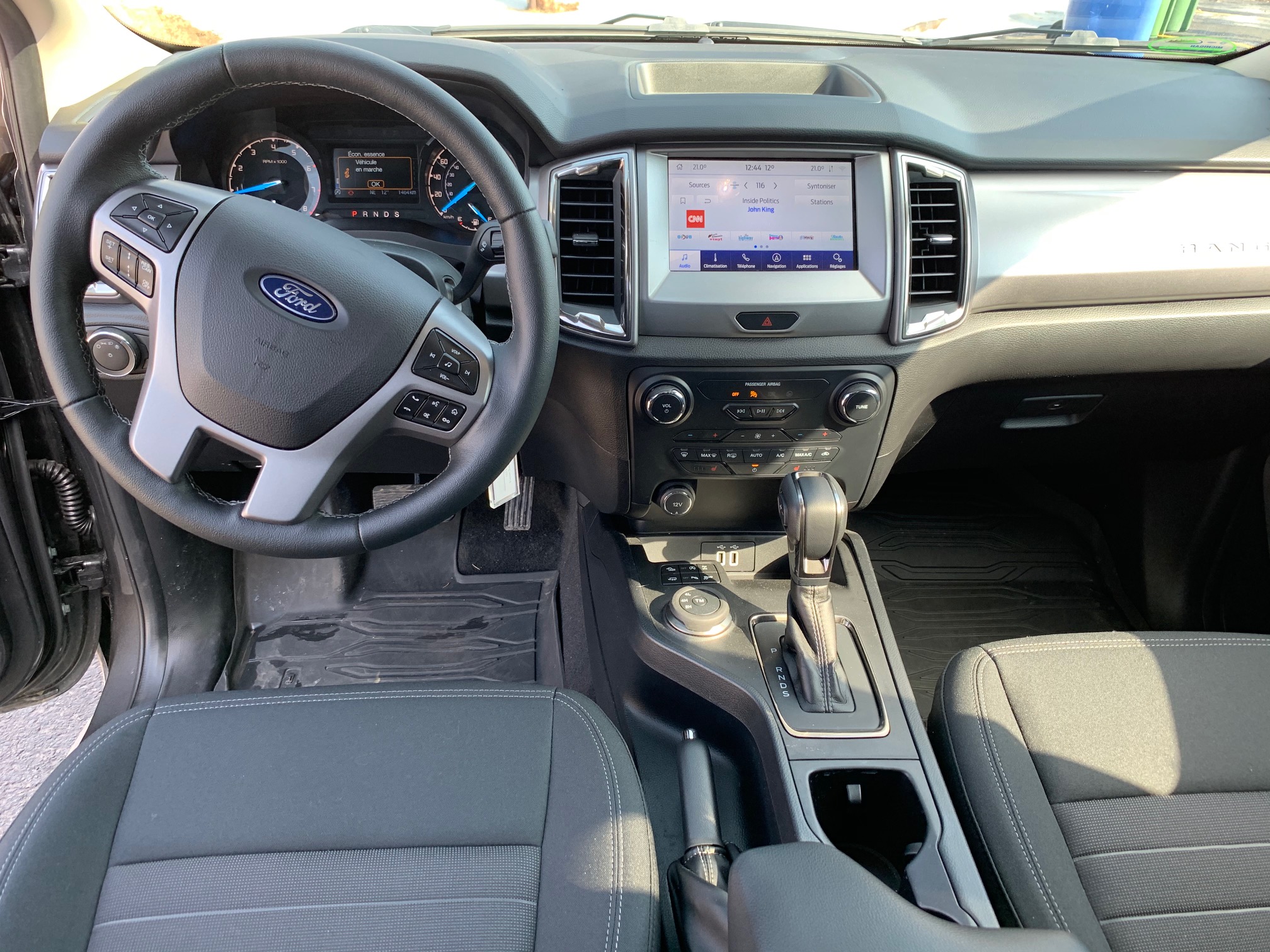 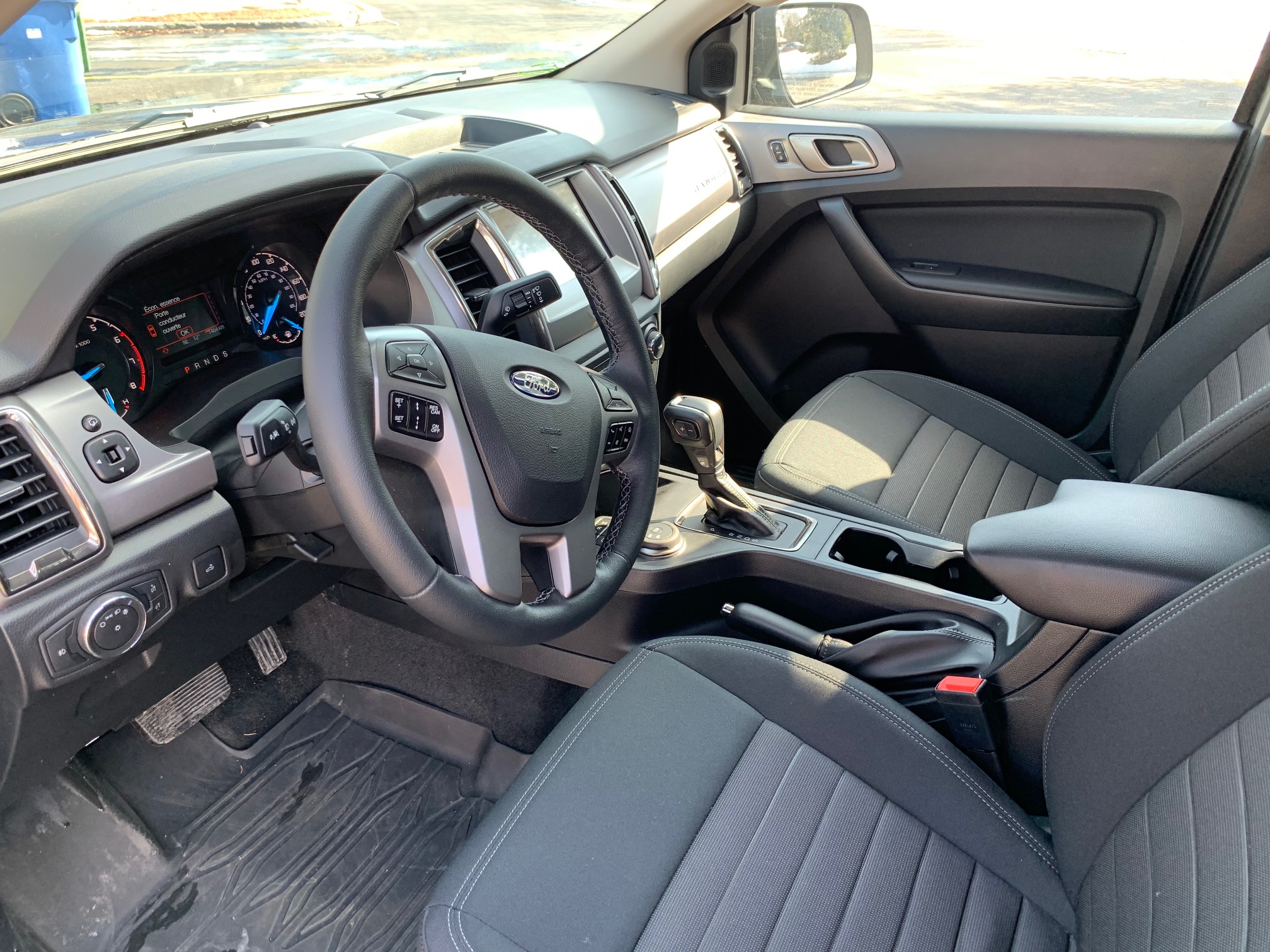 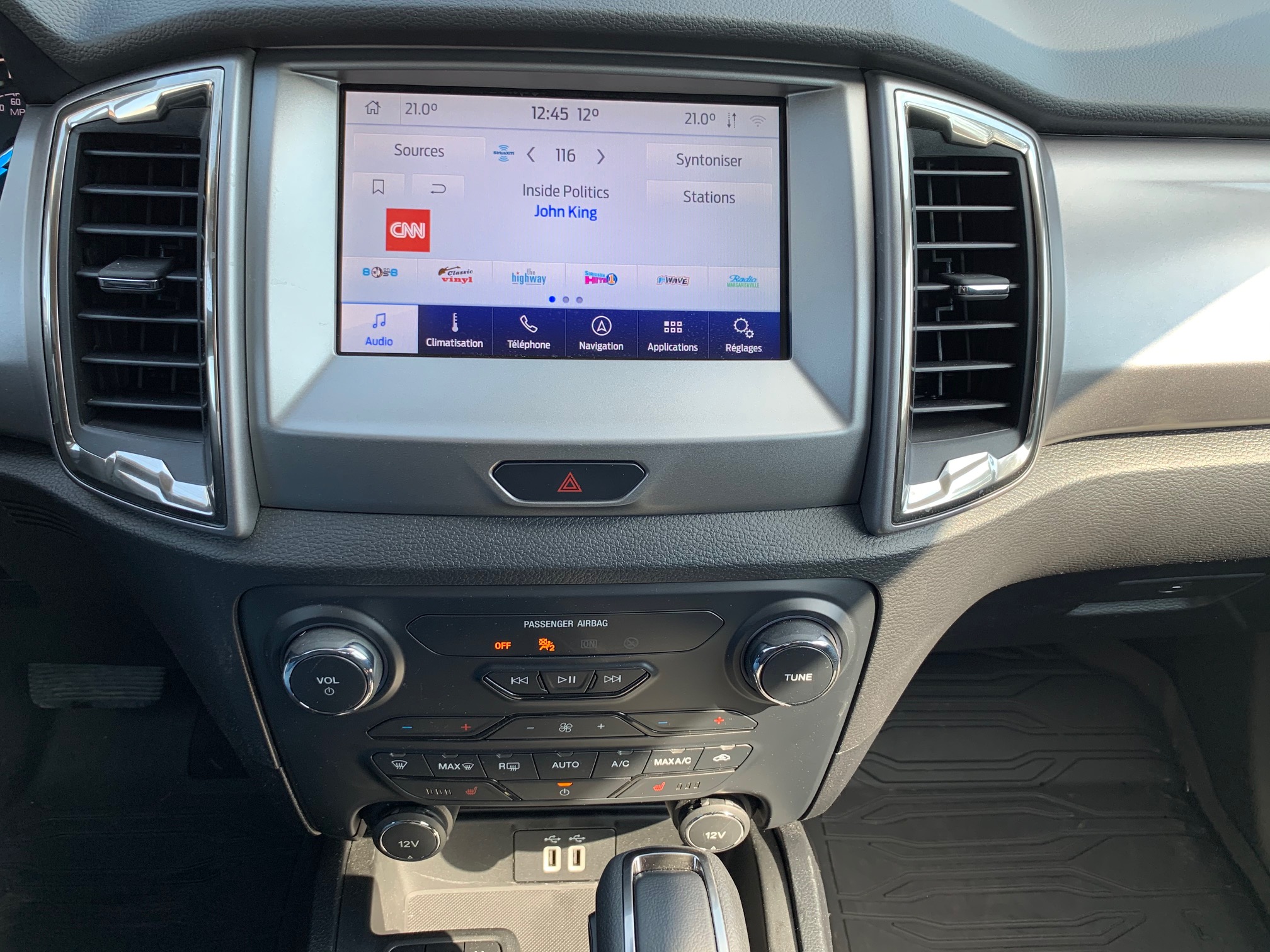 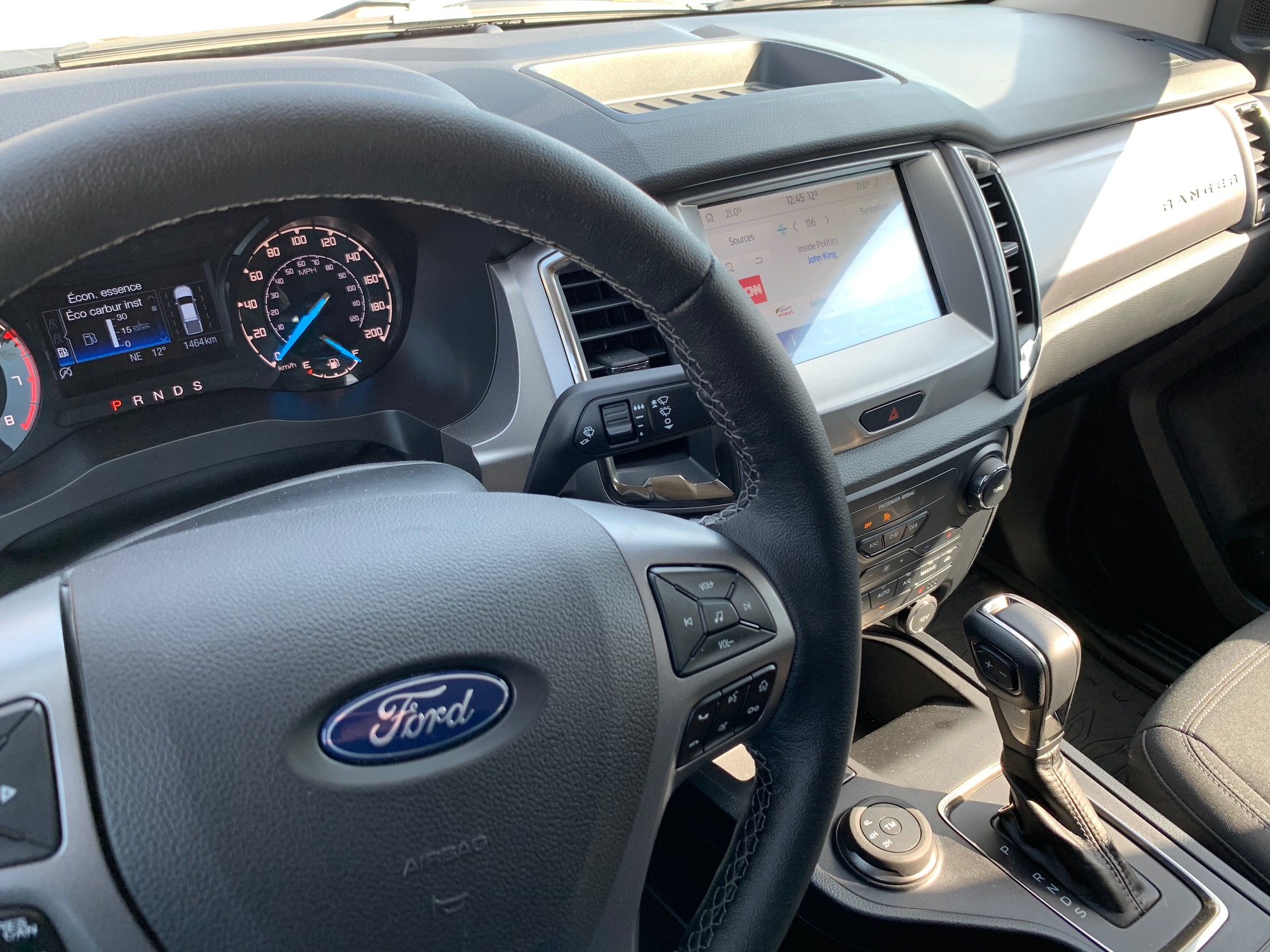