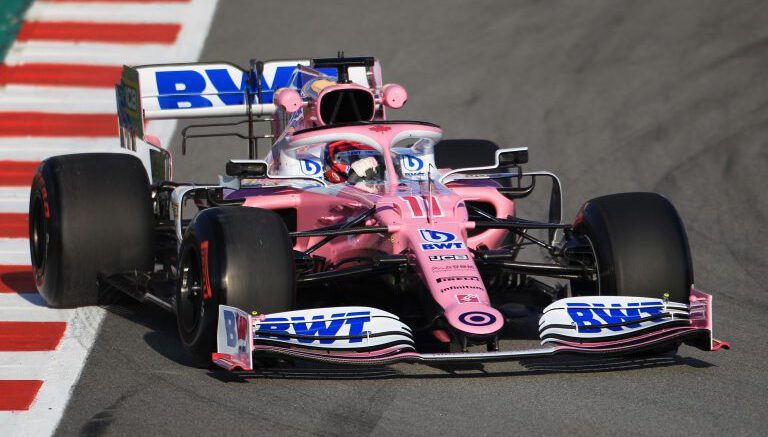 Like with most sports during the first half of 2020, F1 has been turned upside down by the Covid-19 pandemic. F2 and F3 have also had their seasons disrupted, but things are seemingly getting back on their feet.

On the 5th of July, the Austrian Grand Prix kicked off 2020 with Bottas (Mercedes) taking first place. An example was set, and the event suffered much less drama in its reintroduction than the Belgrade tennis tournament, which saw Djokovic and many others test positive for Covid-19.

Since the Austrian event on the 5th of July, there have been two more Grands Prix: Steiermark GP and the Hungarian GP. Steiermark saw Lewis Hamilton (Mercedes) come out on top, with Bottas second. Hamilton also landed first place in the Hungarian GP too, making him a huge favourite with the bookmakers for the British GP on August’s first Sunday.

Despite many commentators and racers suggesting how strange it is for there to be no fans, the extra precautions have been generally welcomed given it’s the only way the events can go ahead.

The Canadian Grand Prix just missed out this year. It was suspended in April, yet it was only one event prior to the Austrian GP which went ahead. F1 are still working with promoters on a revised race 2020 calendar. There has still not been a decision made for the Canadian GP, although tickets continue to be valid and on-sale.

This gives us an indication that it’s postponed and likely to be going ahead in 2020, but not any time soon if they’re selling in-person attendance tickets. Canadians may have to hold off for a while on their F1 wagers, though they can still scratch their gaming itch at an online casino.

Francois Dumontier, CEO of F1 Candian Grand Prix, stated, “I am proud to see how such wonderful initiatives and technical advancements stemming from Formula 1 are being applied in a time of crisis. At the moment, it is crucial that all of our energies be put together to overcome COVID-19.”

With a wild four-way battle at the Austrian GP, Lance Stroll struggled to get into his stride. In a fully masked interview after the event, Stroll expressed his frustration at losing a lot of power from the third lap onwards. After making some changes, things only went from bad to worse for Stroll, who explained that he wanted to get to the bottom of the issue as “no one knows” what went wrong. Stroll was also very frustrated at Bottas on the team radio after being blocked by him during a hotlap.

Stroll saw his best performance of 2020 in Hungary, coming fourth place, which was around 57 seconds behind Hamilton. Stroll out-qualified Sergio Perez, his Racing Point teammate who reported feeling dizzy in the Saturday qualifiers, in a finish that Stroll claimed as a “great result”. Despite Racing Point failing to convert their pace into a podium, Stroll remained positive, adding, ”I definitely think the podium was possible today.”

As Robert Doornbos claims in his Ziggo Sport piece, Stroll has much better material at his disposal, which makes all the difference in F1. Taking the podium in the upcoming events may depend on a better thought out strategy, and if they keep up their performances, it will only be a matter of time before Stroll and Perez take the podium.