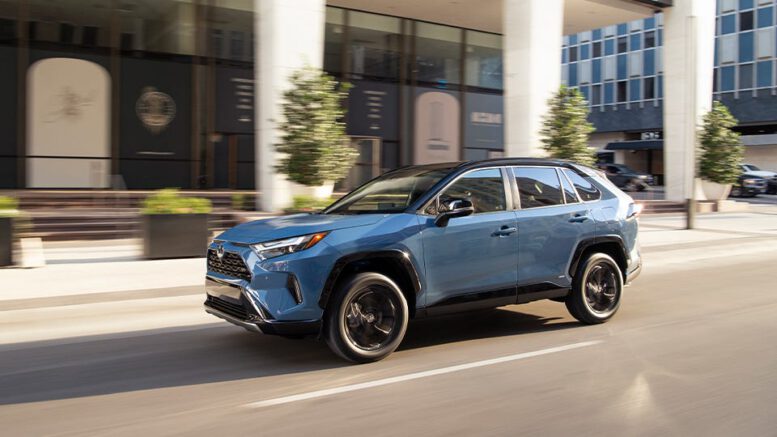 Toyota is on a roll these days for the fifth year in a row, the Rav 4 has beat the Honda CR-V as Canada’s most sold SUV.

Not only that, but sales of the RAV4 were up seven per cent last year to 61,934 units making it the number three vehicle sold overall behind the RAM pickup and the Ford F-150.

The still popular Honda CR-V racked up 50,935 sales last year but is starting to show its age, having been released in 2017. Expect a new version to come out within a year or two as Honda tries to claw back the sales difference.

Both vehicles are compact SUVs and are made in Canada.

Find the largest selection of tires for your Toyota RAV4 or your Honda CR-V at  blackcircles.ca