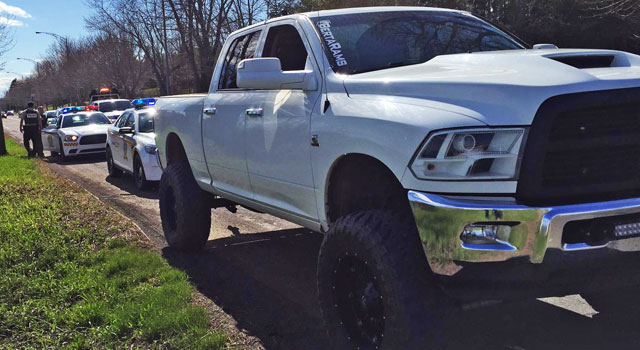 Alberta resident Nick Van Tol recently had his life turned upside down by the tragic and ongoing wildfires in Fort McMurray, Alberta. Originally from the Gaspésie region of Quebec, he had lived in Fort McMurray for the last three years, taking advantage of the oil boom.

Nick was forced to evacuate along with everyone else when the current forest fire ravaged the northern Alberta town. With literally nowhere else to go, he drove all the way back to Quebec from Alberta with his Ram pickup truck, arriving at his mother’s place on May 14th. Nick still has no idea as to the status of his home.

Two days ago he was pulled over by the Surêté du Québec in his hometown of Bonaventure, Qc who told him his suspension was illegal. He explained to them that this type of lifted setup was legal in Alberta and that having lived through the terrifying ordeal, changing it had not been at the top of his priorities. His truck still has Alberta license plates.

Nevertheless, the police showed no leniency toward Nick and proceeded to issue him a ticket for $311. A request for comment was made to the Surête du Quebec but no reply has been received yet.

We’ll be sure to update this story as it develops. 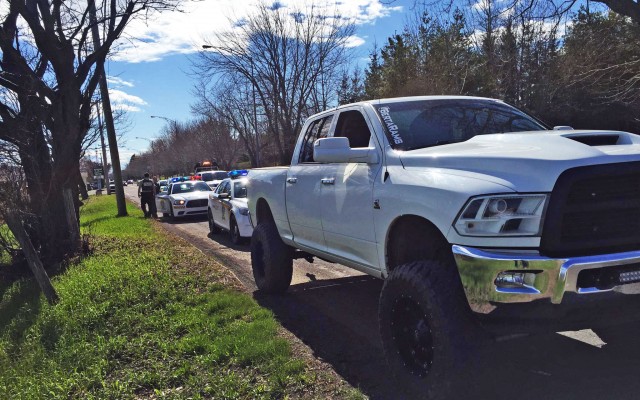 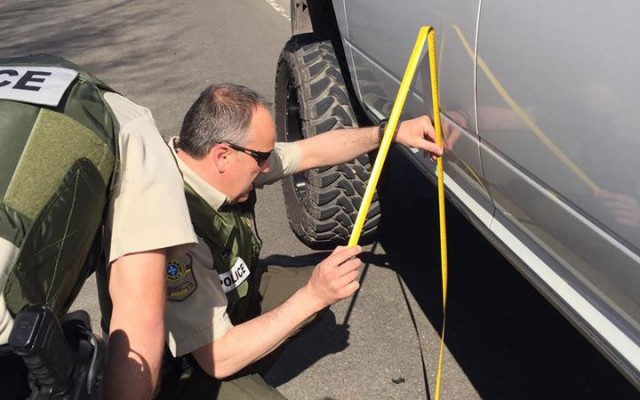 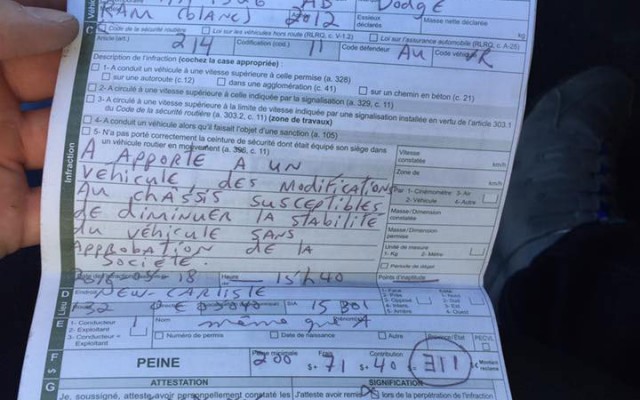 Letter to SQ: Emulate Europe, not the US

We spoke to the Surete du Quebec Regarding Modified Vehicles. Here is what they said.