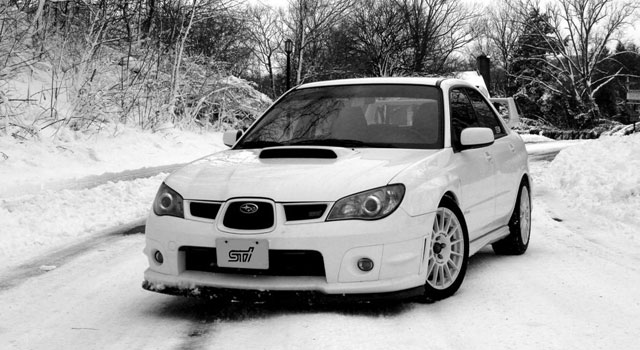 This is an interesting story about a man who was pulled over and ticketed in the city of Blainville because an officer thought the exhaust on his stock Subaru WRX STI was too loud.

After pulling the vehicle over, the police officer inserted a tape measure into the muffler to see if it had the proper sound-deafening components. The tape measure went all the way through therefore the owner was issued a ticket on the spot.

Mr. Moreau, the owner of the vehicle, contested the infraction in court and was given a date of January 18, 2017. There were grounds to contest because the vehicle was unmodified and was purchased at Subaru so it should respect all federal noise regulations

In court an expert police witness testified that since the tape measure could be inserted all the way the muffler was in violation of noise regulations. The defense brought a Subaru specialist who said that even if the tape measure could go all the way though, the muffler still respected all noise regulations and that it was standard equipment on this vehicle.

Federal law states that a noise level of 83 decibels is the maximum a vehicle cane emit but an officer is under no obligation to test the actual level during a traffic stop.

The court returned a verdict of not guilty and Mr Moreau was acquitted of his infraction.

The fact remains that it can be costly for a person to contest tickets such as this one. Clearly the method of using a tape measure is antiquated and no longer valid.