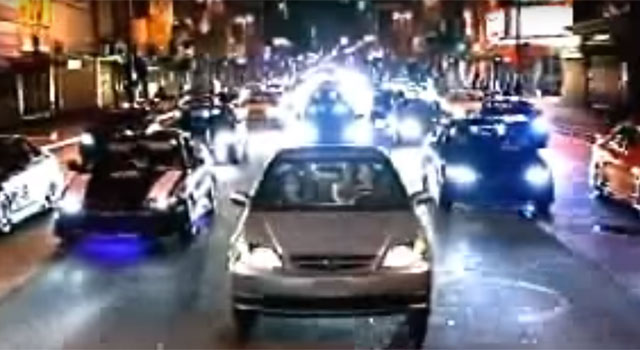 Who remembers this famous commercial from 2003? At the peak of the Fast & Furious era, Honda released this commercial featuring modified Civics all driving together with a catchy background song. The song is called Honda Civic Nation by Denizen Kane and Universe Neo. I was surprised Honda acknowledged tuners in an official commercial such as this but I thought it made for a great ad campaign.

Is it a good idea to finance a car over 7 years?