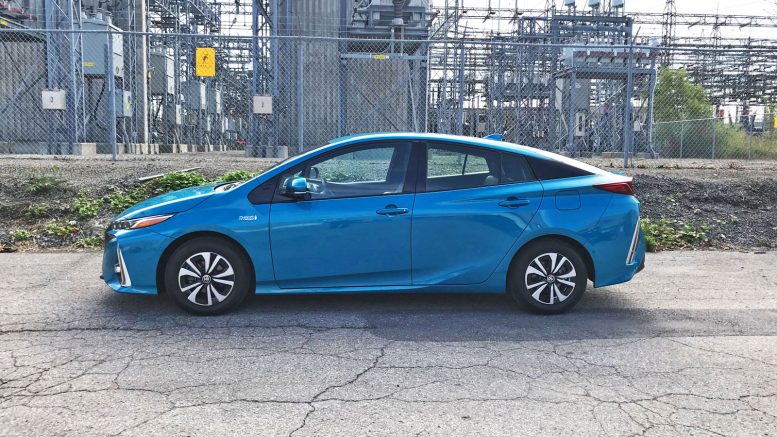 The Toyota Prius is one of the original hybrid vehicles, having essentially pioneered the segment (along with the Honda Insight) starting eighteen years ago when it went on sale in North America. You read that correctly: the Prius has been around for almost two decades and is the grandfather of hybrids. Most people probably wouldn’t even recognize the first-generation Prius because few were sold in this part of the world and only about 123,000 worldwide.

The second and third generation Priuses are the most recognizable of the bunch. These vehicles were completely re-designed to feature the Kammback body shape (that ugly silhouette which almost all hybrid abide by to reduce the drag coefficient). They were sold from 2003-2015 with a plugin-hybrid version appearing in 2012. The Prius v is an extended hatchback version and the Prius c is a sub-compact version both of which are still currently on sale today. 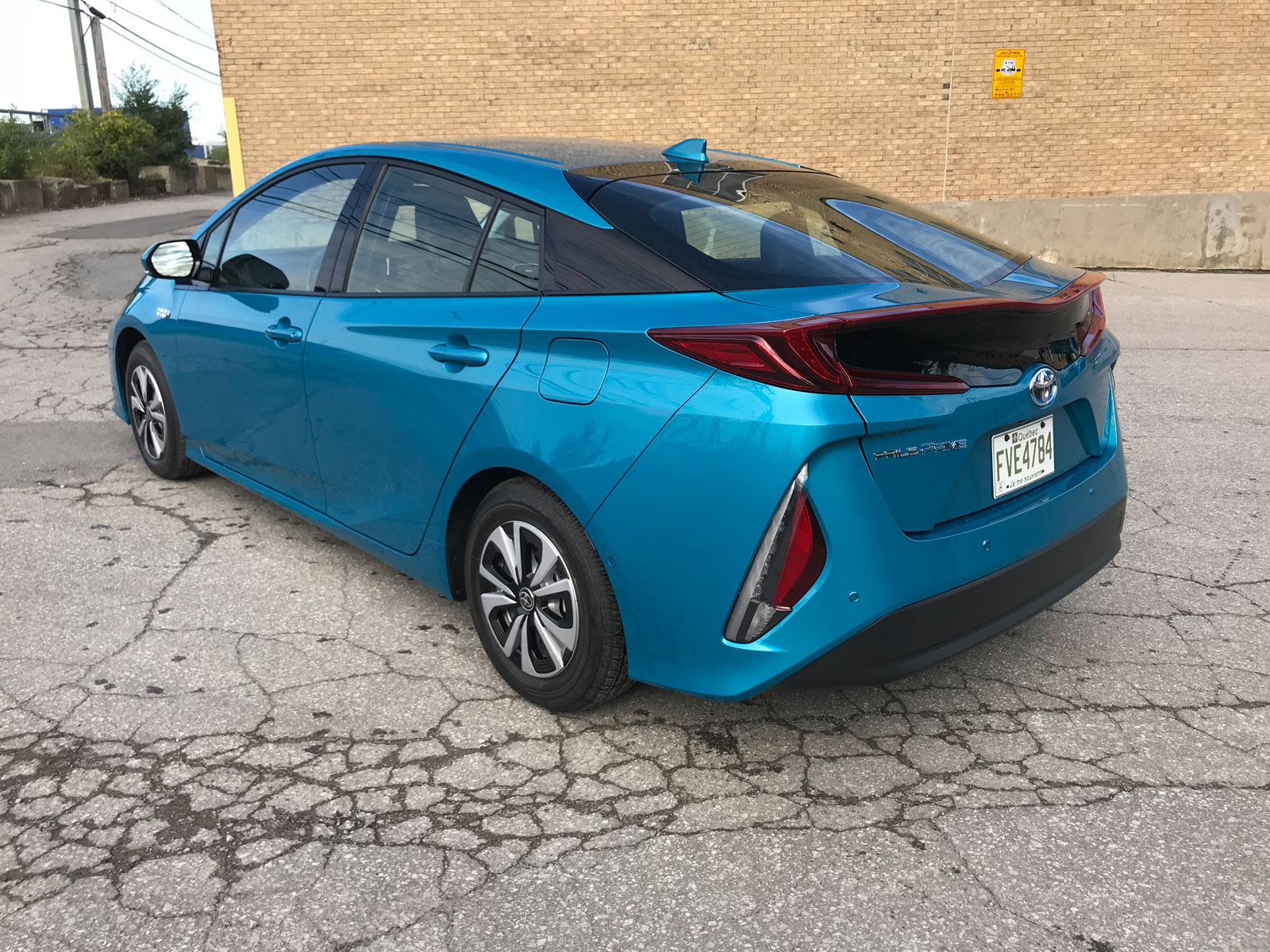 In 2016 the Prius was totally redesigned again with a much more aggressive look. This fourth generation Prius also featured a plugin hybrid version that followed a bit later in the year. The plugin hybrid differed in look slightly and was labeled the Prius Prime and is the subject of this review.

At first glace the Prime shocks you with a highly-aggressive design and sharp lines. The front end is quite a bit different than the standard Prius and features a quad-lens thin headlight design that I find very attractive. LED daytime running lights run down the sides of the front bumper which could be characterized as something out of a Transformer movie. Toyota has done an excellent job with the rear end by mitigating the often awkward-looking silhouette derived from the Kammback body shape mentioned earlier. 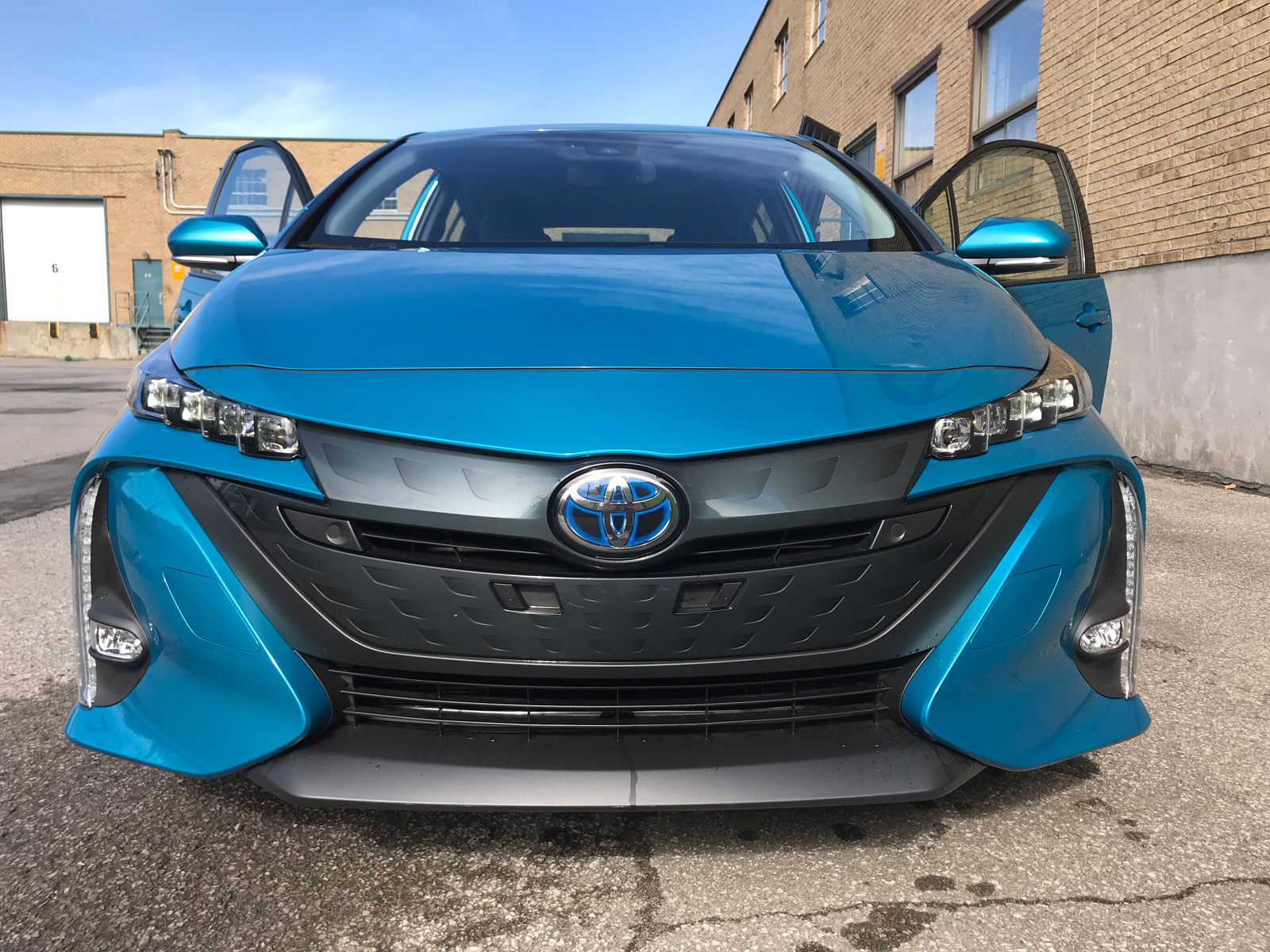 The cabin is evidently very minimalist – almost what you’d expect from a Tesla but thankfully Toyota didn’t go quite that far. Above the center of the dashboard is a readout with vital vehicle and charge information along with the speedometer. Customizable screens include Energy Monitor, Hybrid System and Climate Control Indicator, along with an array of other “Eco” features. The main touch screen is an oversized 11.6-inch vertical unit with an HD multimedia display. The display itself is a bit complicated to figure out with an array of menus that could be simpler to operate. Physical buttons flank the screen on both sides, providing easy access to major functions. This test vehicle was upgraded with the $3125 technology package that includes a 10-speaker JBL Audio system, blind spot monitoring with rear cross traffic alert, park assist, park sensors, heads-up display, rain-sensing wipers and fog lights.

The gear shift knob will take a little getting used to as it’s a small lever under the screen. The plus side is that it allows for more space for cup holder and wireless phone charging on the center console. Overall, I found the cabin comfortable, spacious and pleasant to be in. Keep in mind the Prime is a 2+2 seater however the rear seats can still fold down in a 60/40 split offering plenty of cargo space in the trunk. 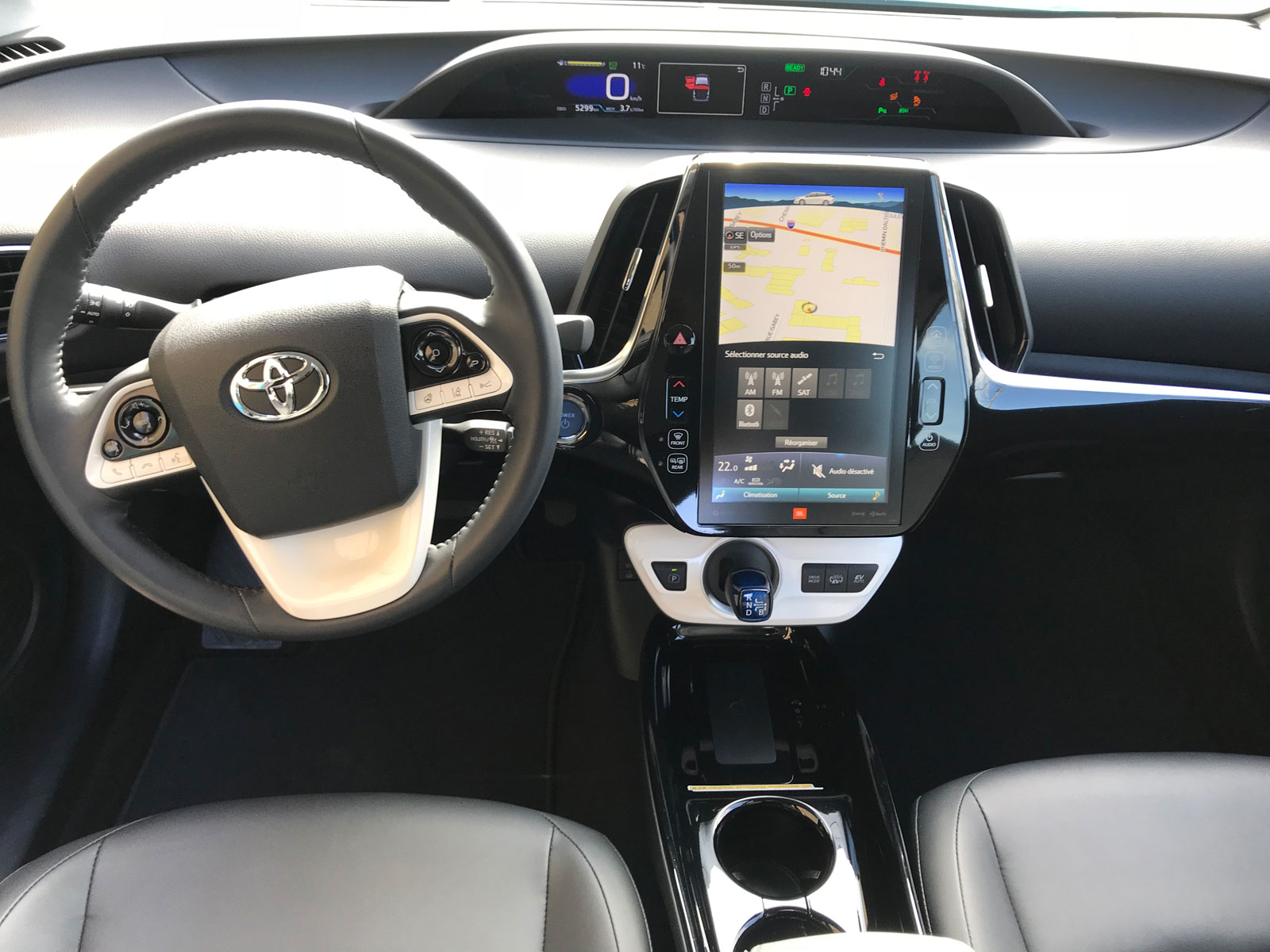 The 2018 Prius Prime is among the most advanced hybrids and is powered by Toyota’s Hybrid Synergy Drive powertrain, using a continuously variable transmission (CVT). The Prime can be plugged in to recharge its large 8.8 kWh lithium-ion battery pack – more than double that of the Prius Plug-in Hybrid it replaces. The gasoline motor is a 1.8-litre 4-cylinder engine and combined with the battery makes 121 horsepower. It’s not Earth shaking but it’s plenty fast enough to get around town and up to highway speeds in no time. Electric-only range is an a very good 50 kilometers which should be enough to get many people to work and back on a single charge. What’s great is that the Prime doesn’t require any home charging hardware. It functions very effectively off a standard 110V outlet, charging itself fully in about six hours. My total fuel economy for the week was just 2.2 L / 100 km.

The heat pump can function without the engine running in below zero weather so you can count on getting cabin heat quickly even with a cold powertrain. On those cold days, a battery warmer activates at the end of a charge to keep the battery temperature up, ensuring that it can deliver optimal EV performance and range when the vehicle is started.

After having driven a few full electric vehicles this summer which take a very long time to charge on a 110V outlet, I found the charge time and simplicity of the Prius Prime to be refreshing. There is no range anxiety because you can just stop at a gas station. Sure, it’s not 200km or 300km of EV range but you don’t need that for daily driving. The 50 km was enough and I was almost able to do my entire week without gasoline but I forgot to plug it in one night.

The base Prime starts at $35,234 which is a fairly reasonable price. The tester was the Prius Prime Upgrade ($37,689) with the afore-mentioned technology package ringing in at $40,412 including transport and dealer fees. 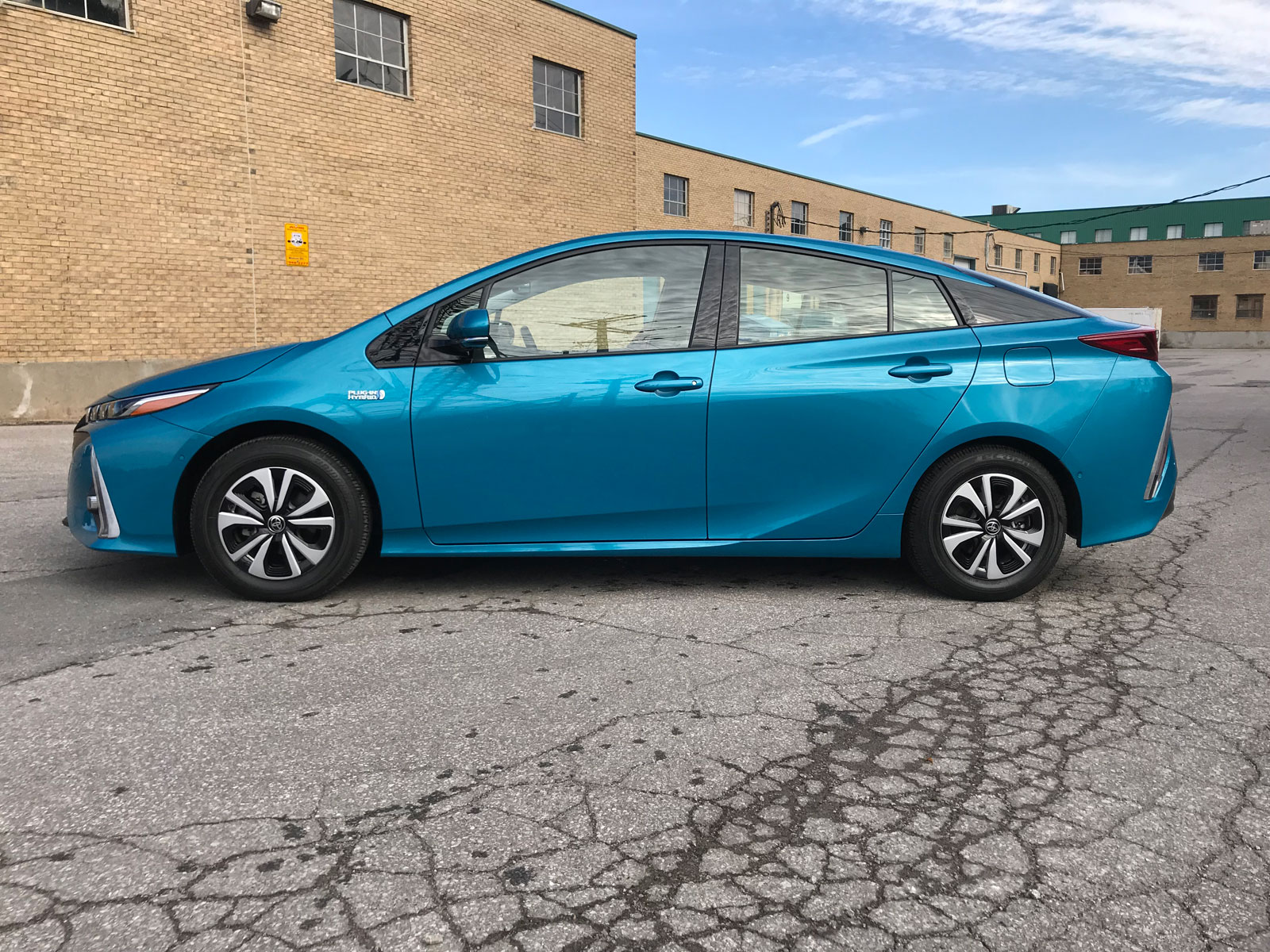 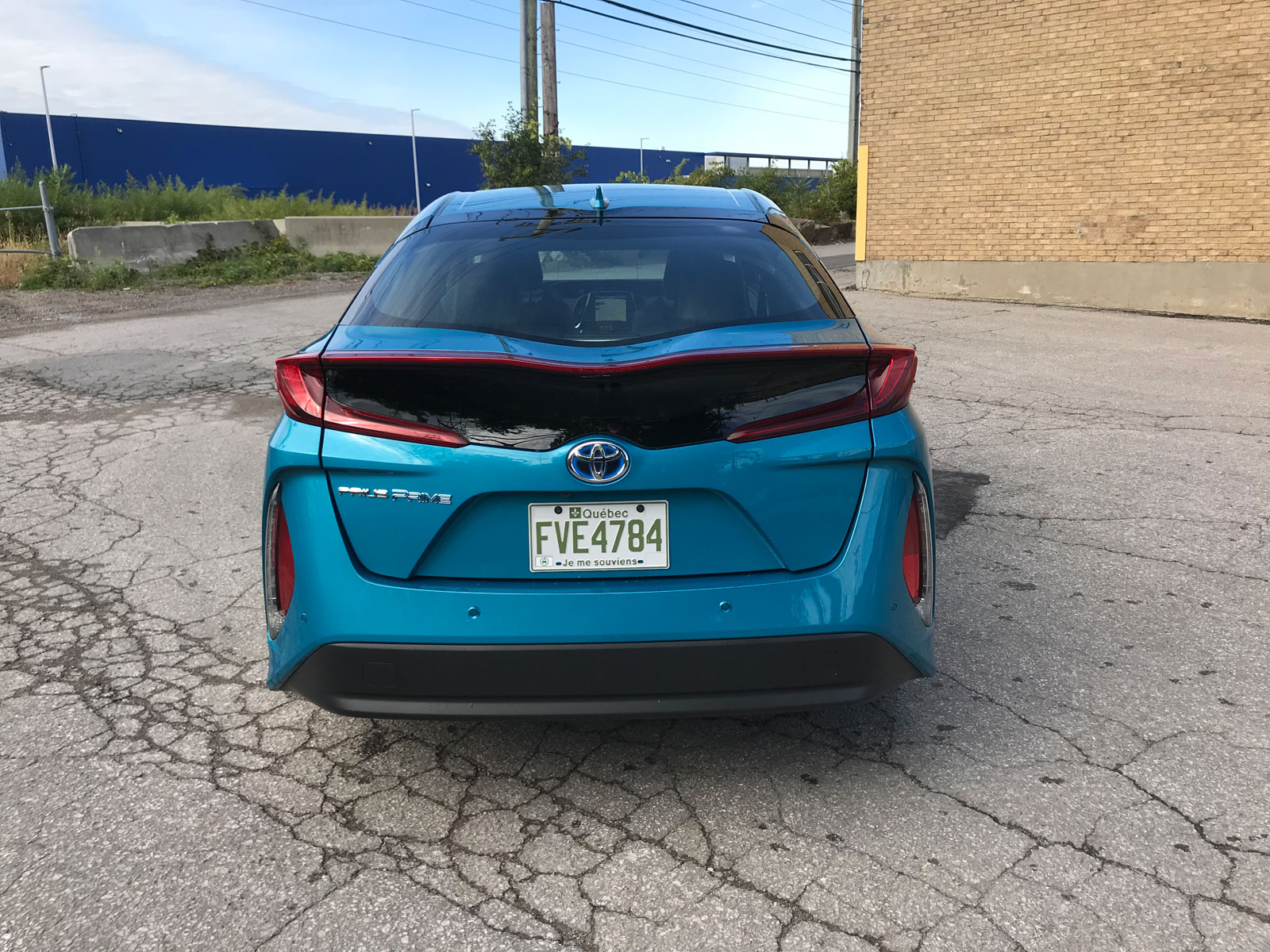 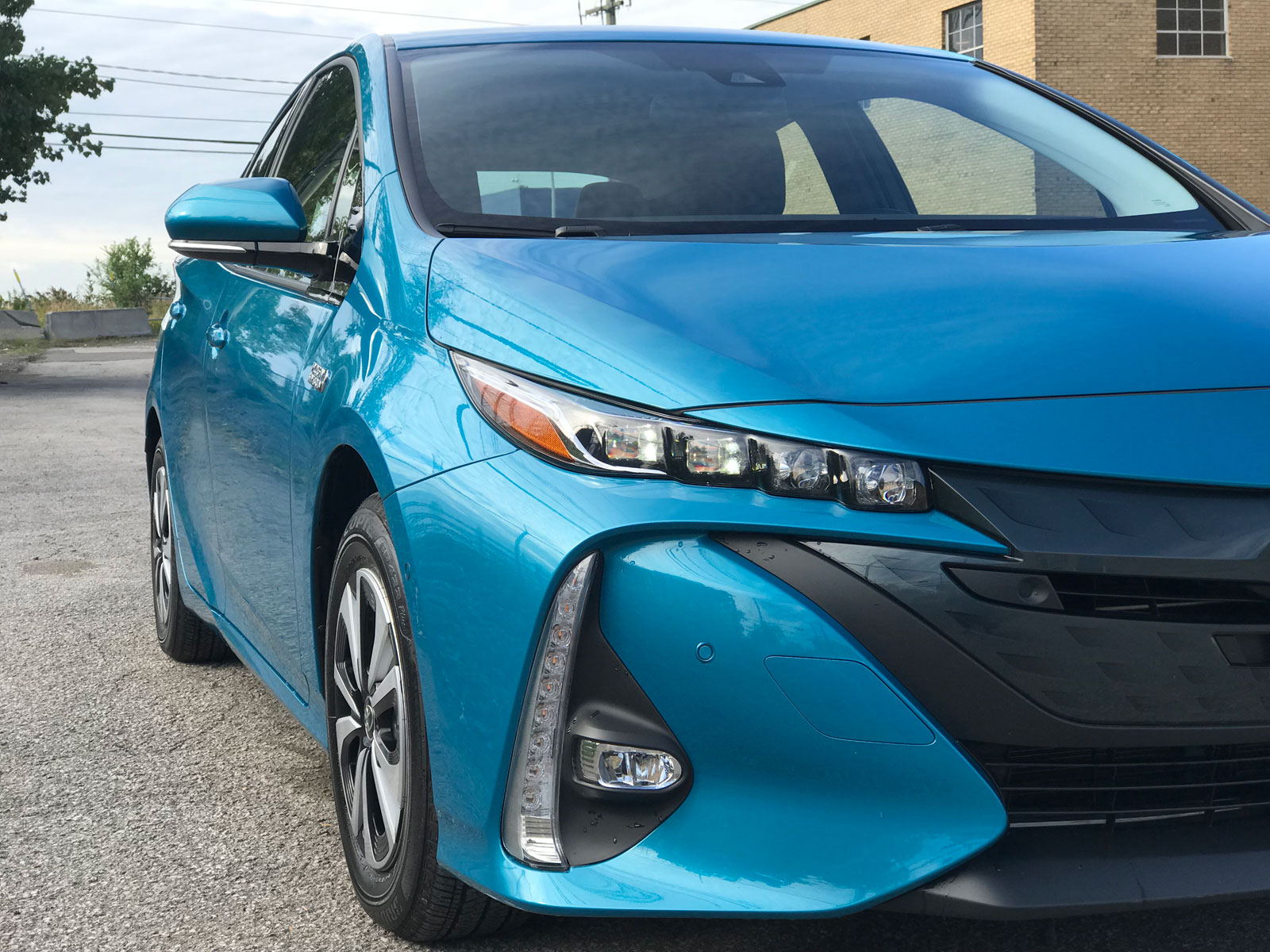 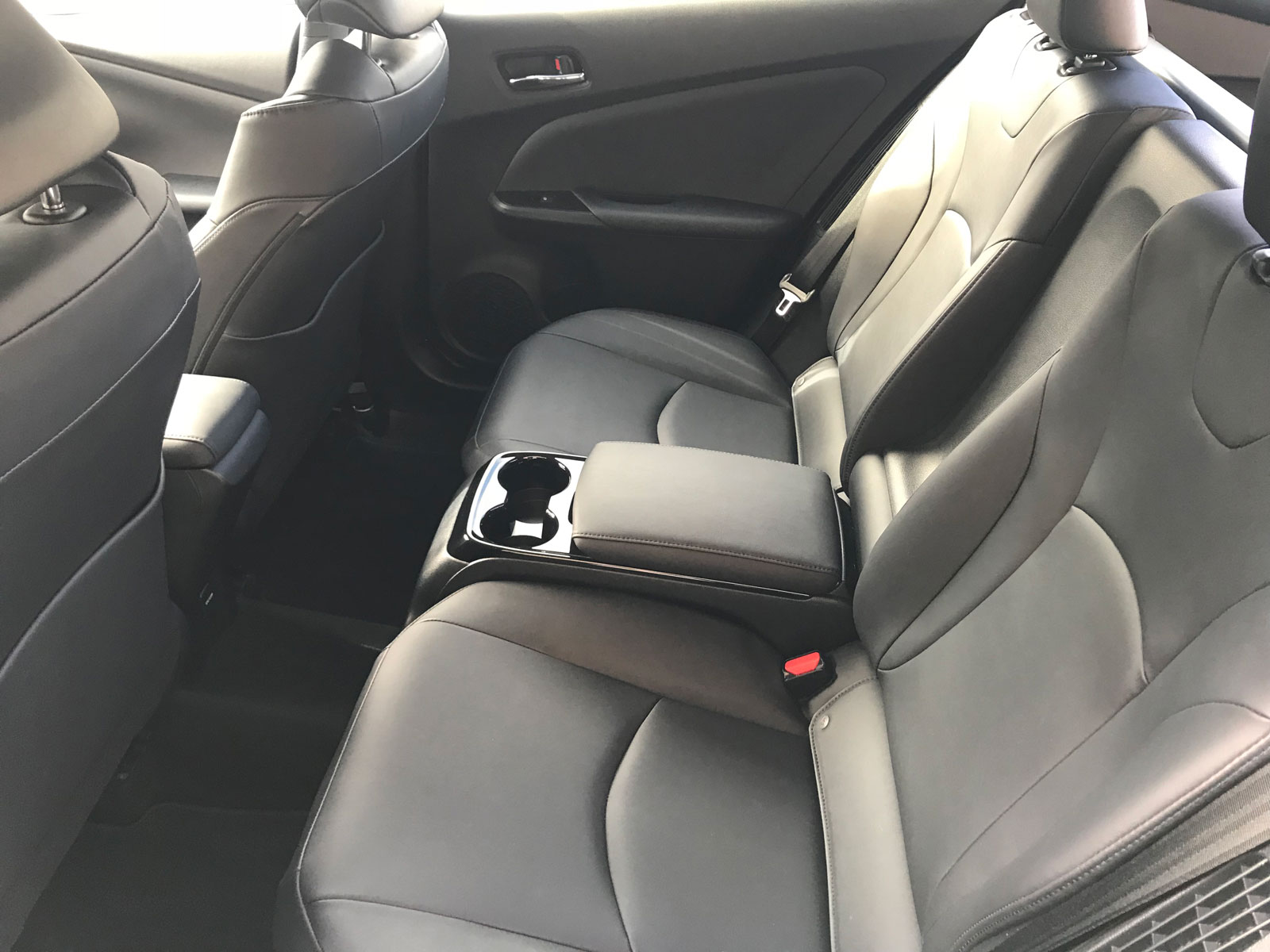 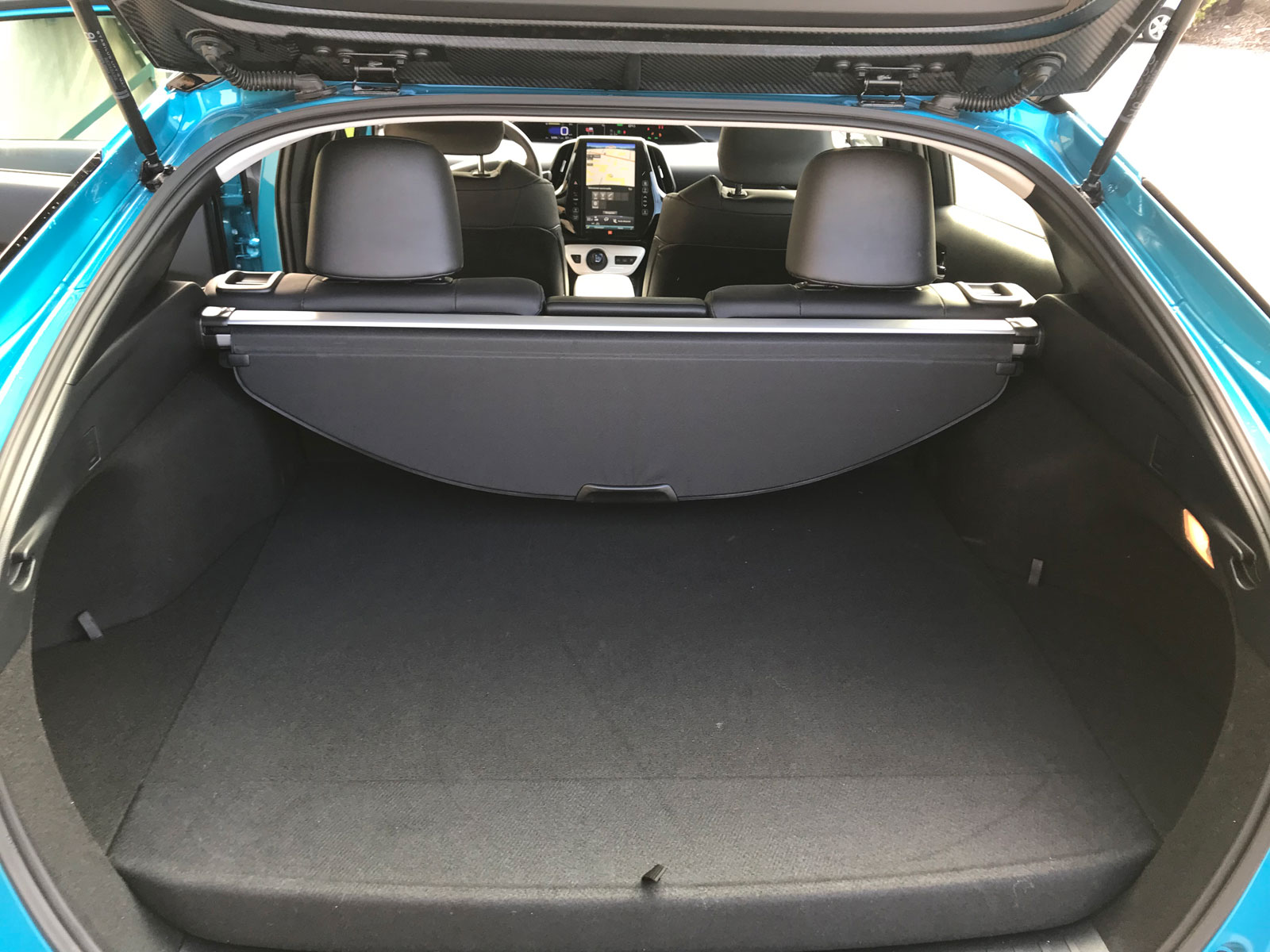 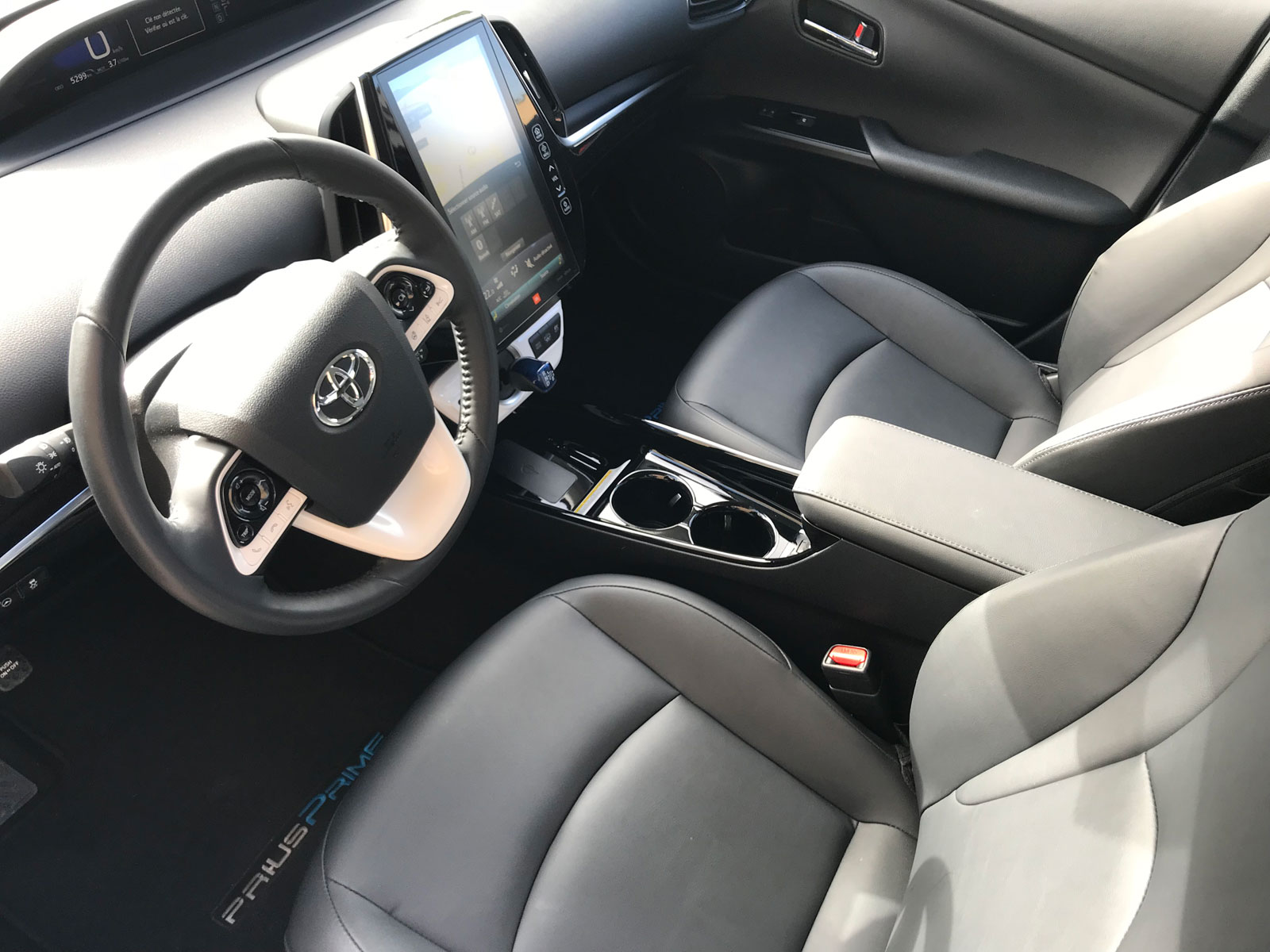 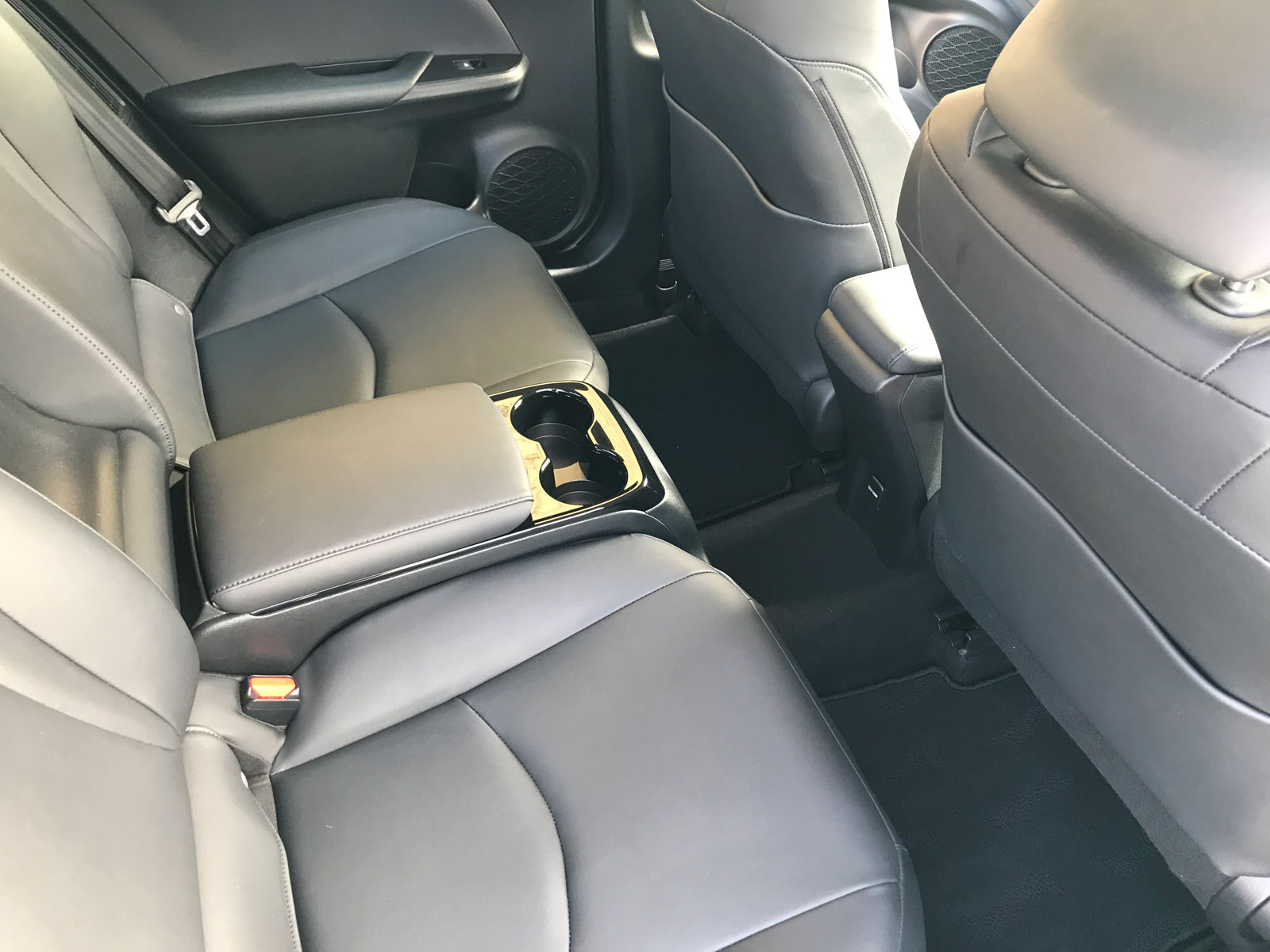 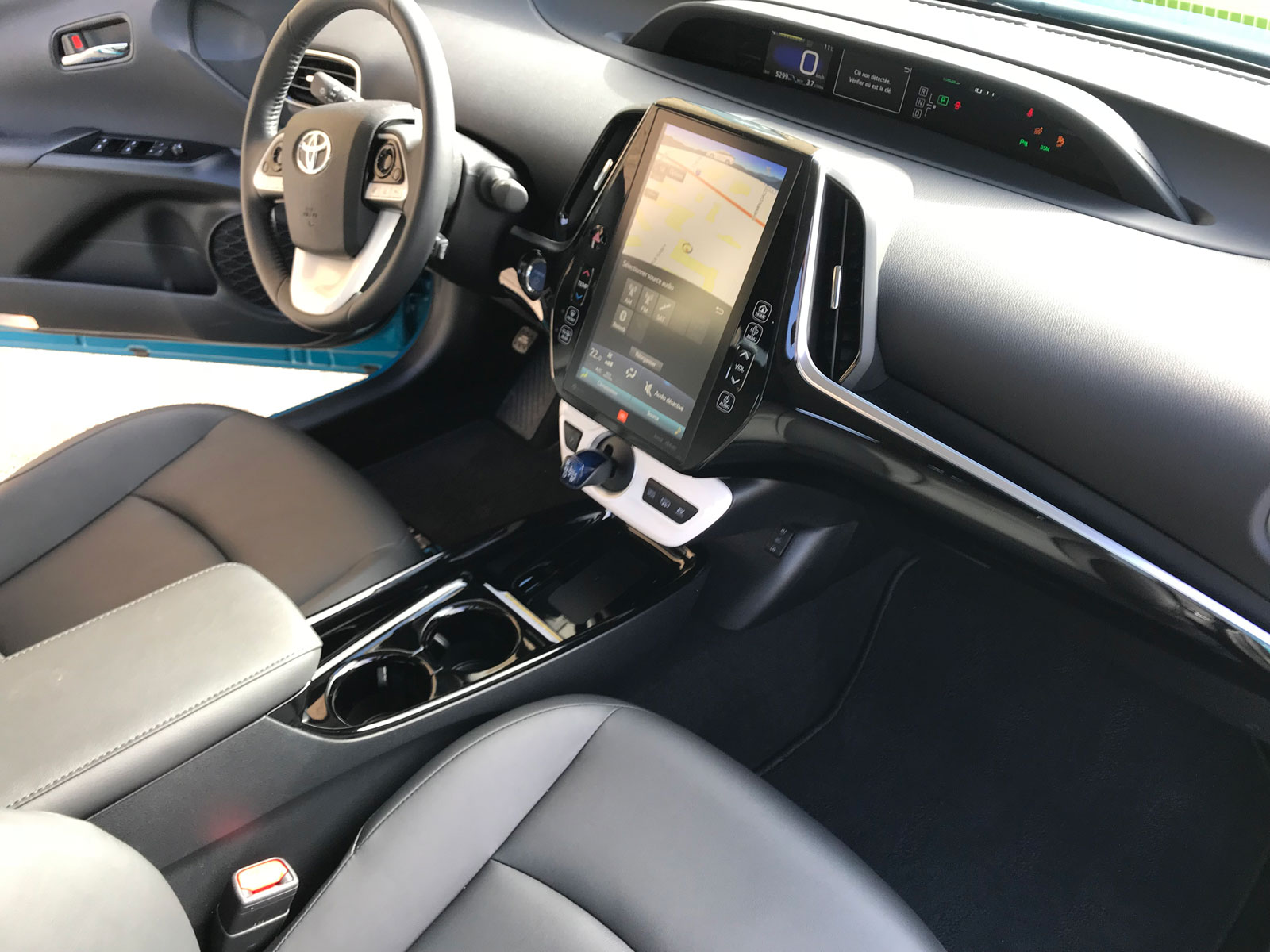 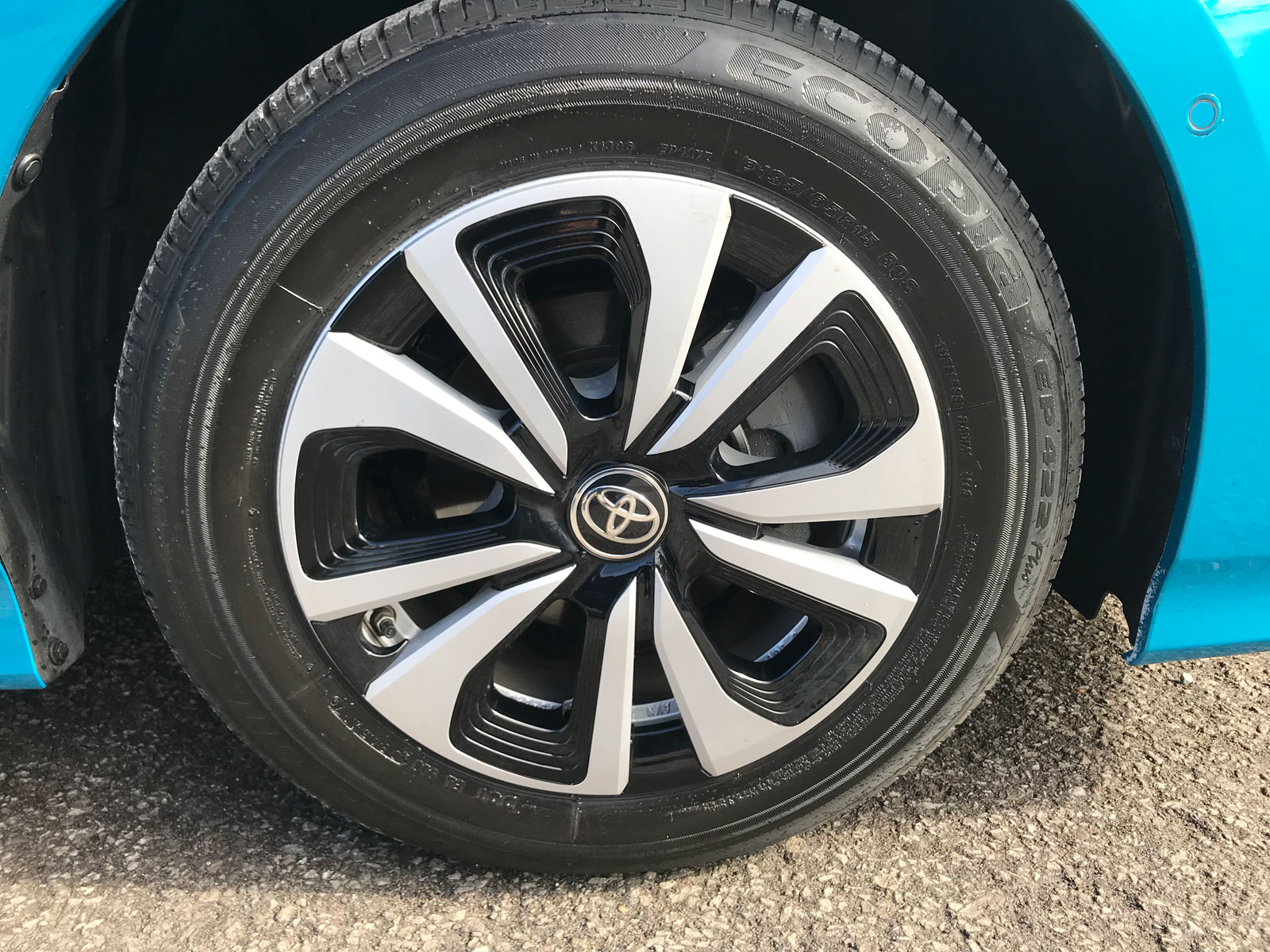 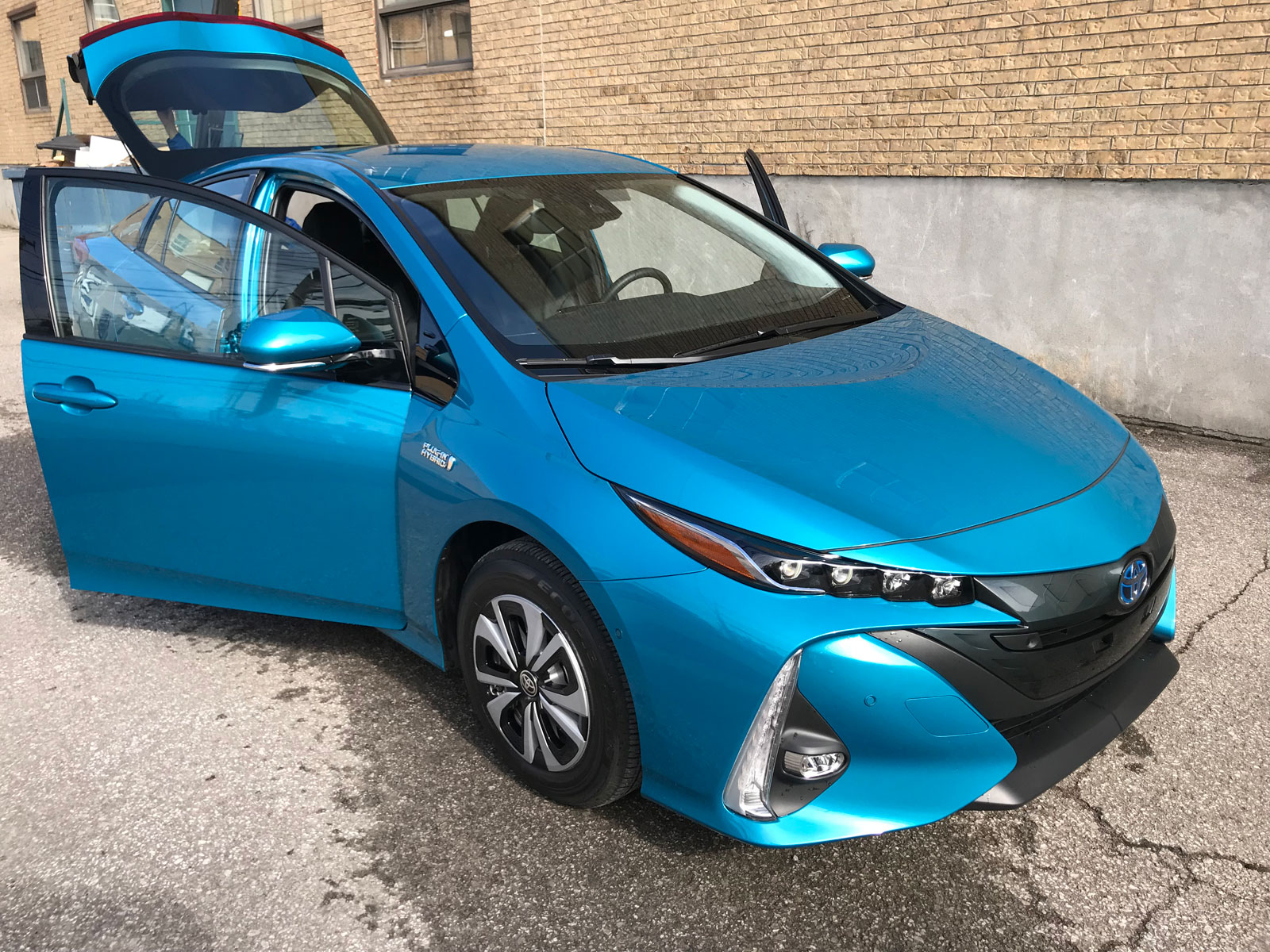 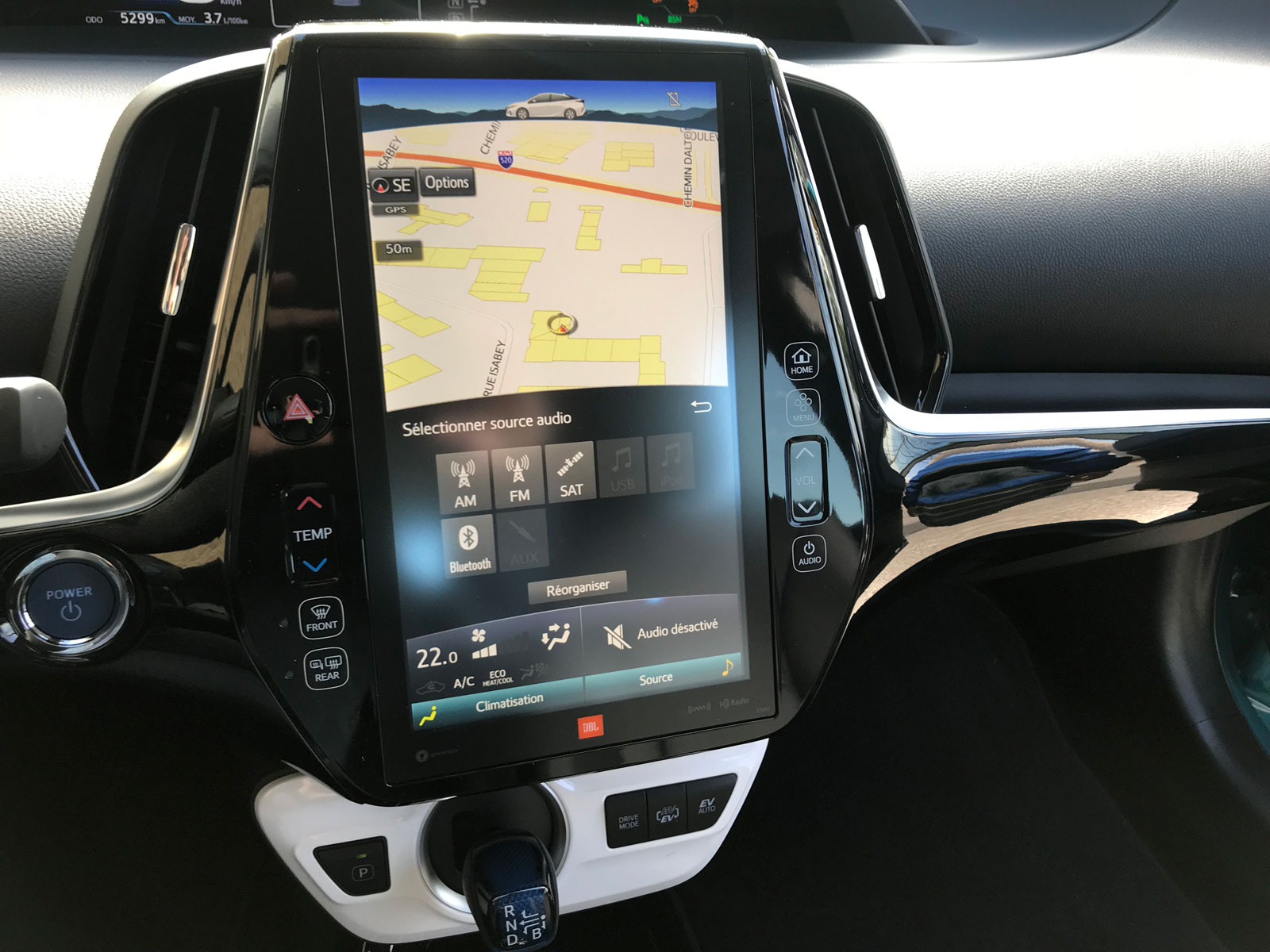 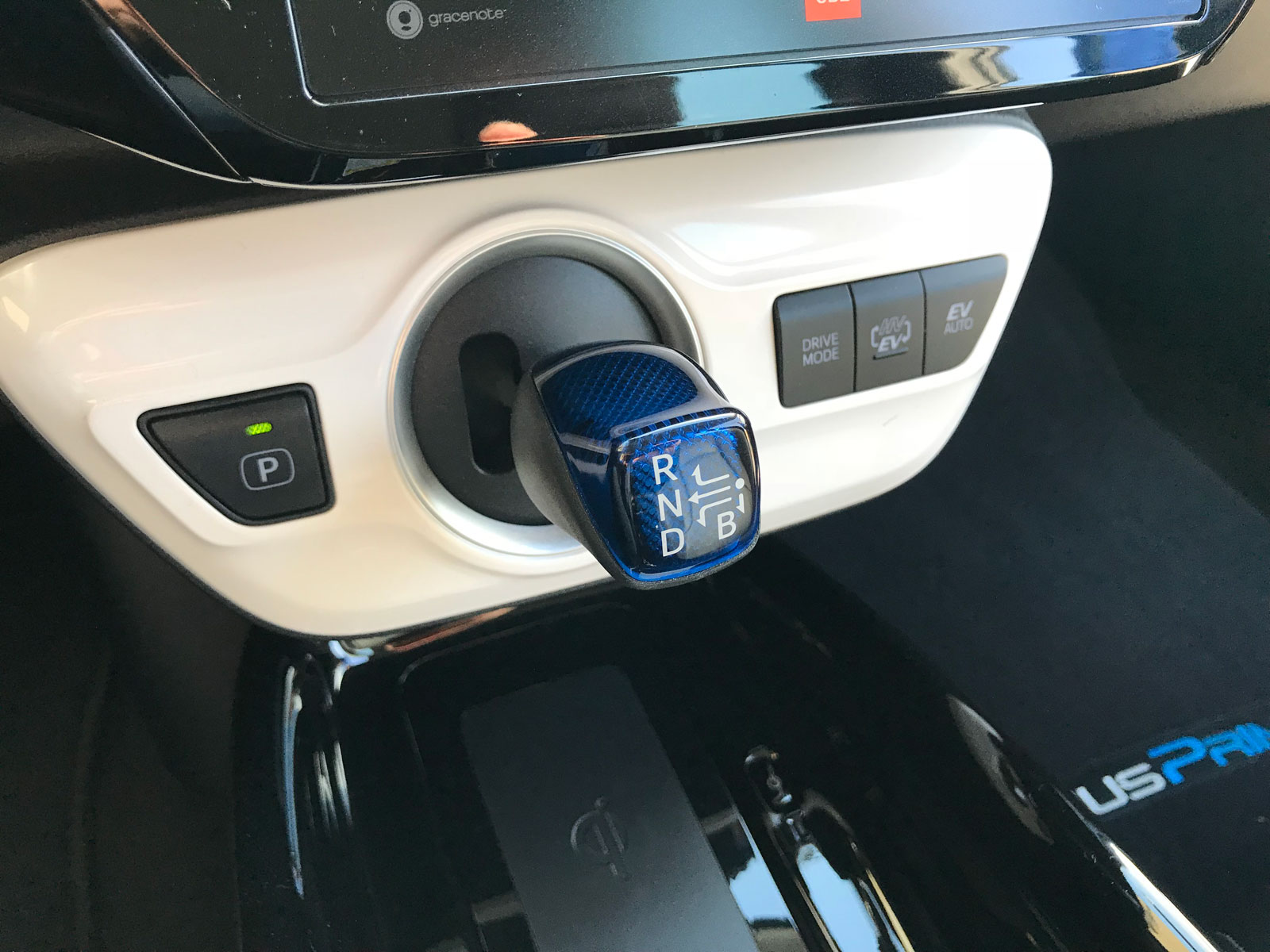 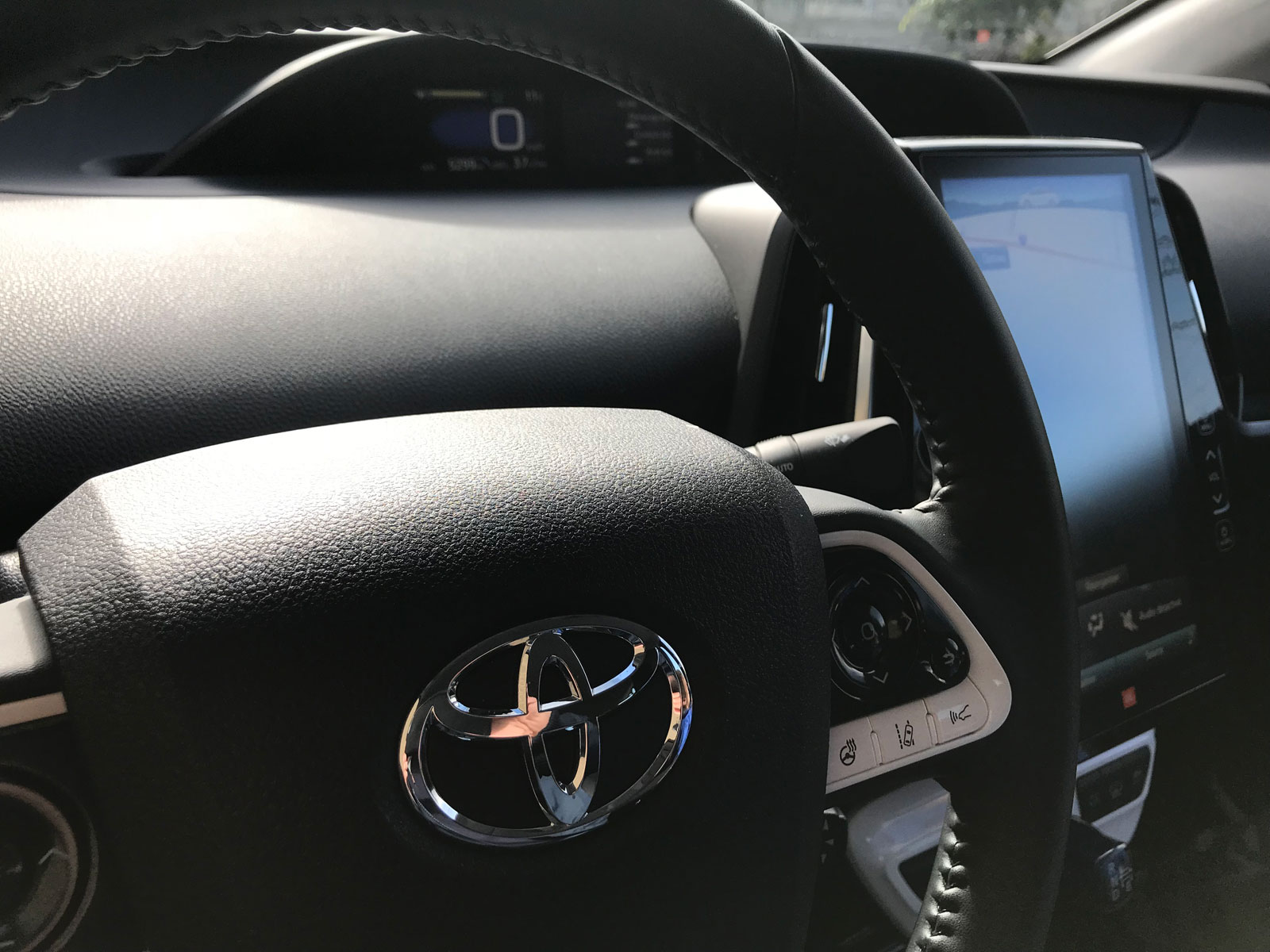