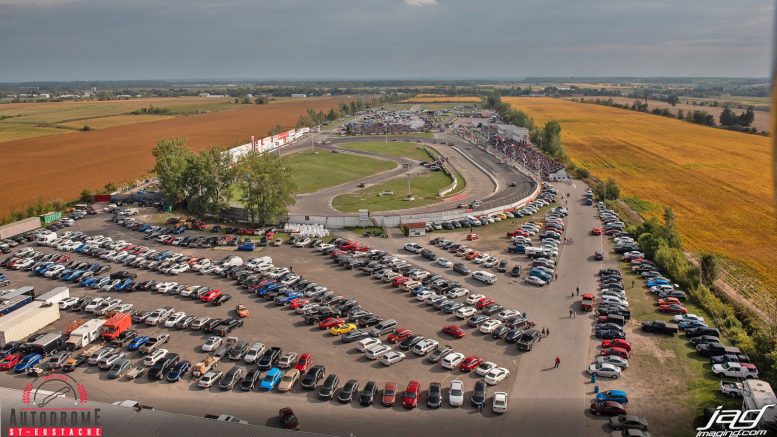 Many people are sharing the aerial photographs of Autodrome St-Eustache in your goodbye messages. I thought it would be interesting to know where they came from and when they were taken. 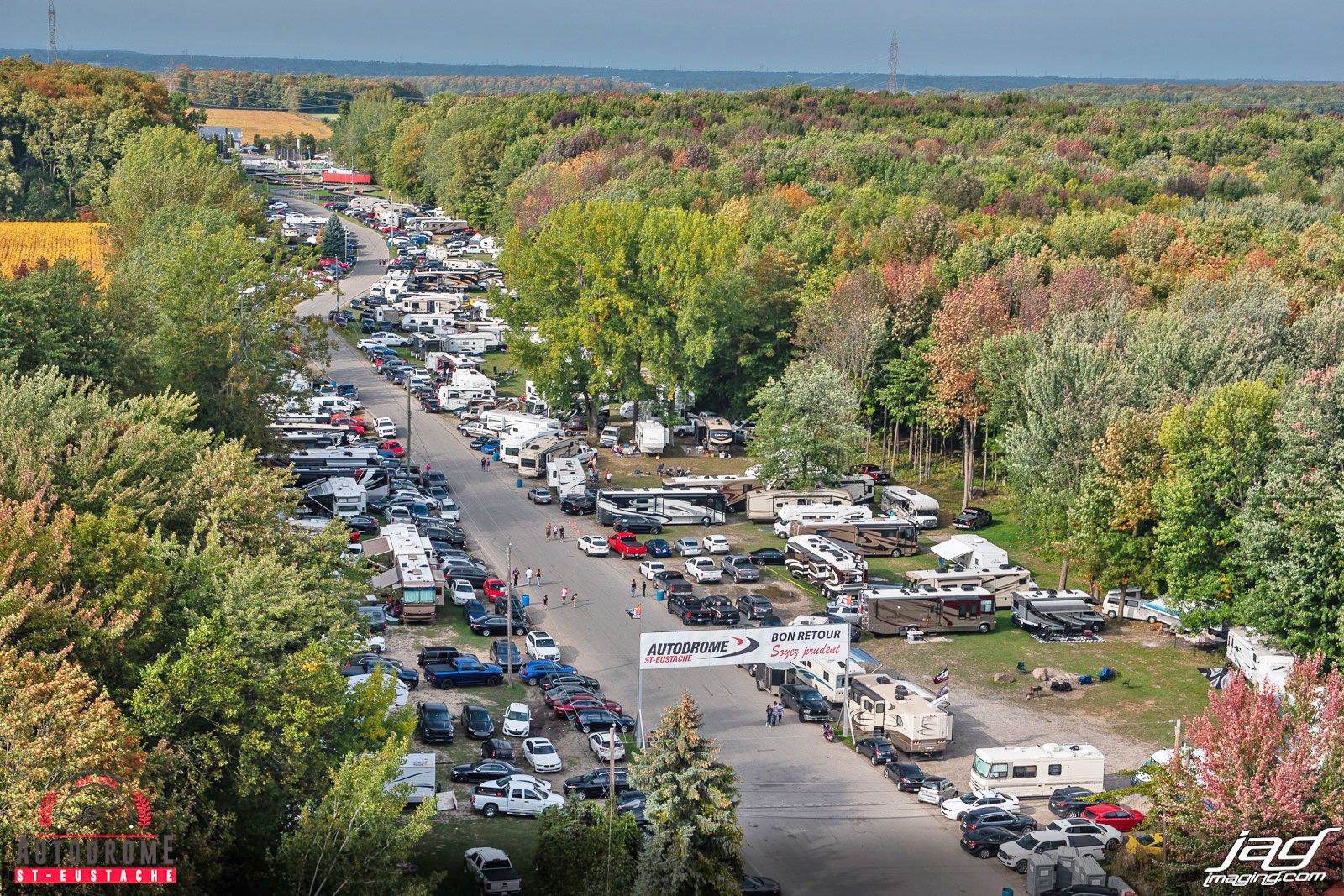 We can see from the watermark that they were taken by Jeremy Glover. Jeremy is one of the most known photographers in out community and worked for the Autodrome full time. If you attended any event there in the last five years, chances are he’s photographed your vehicle.

I asked Jeremy how and when they were taken. His reply is posted below (in English only). 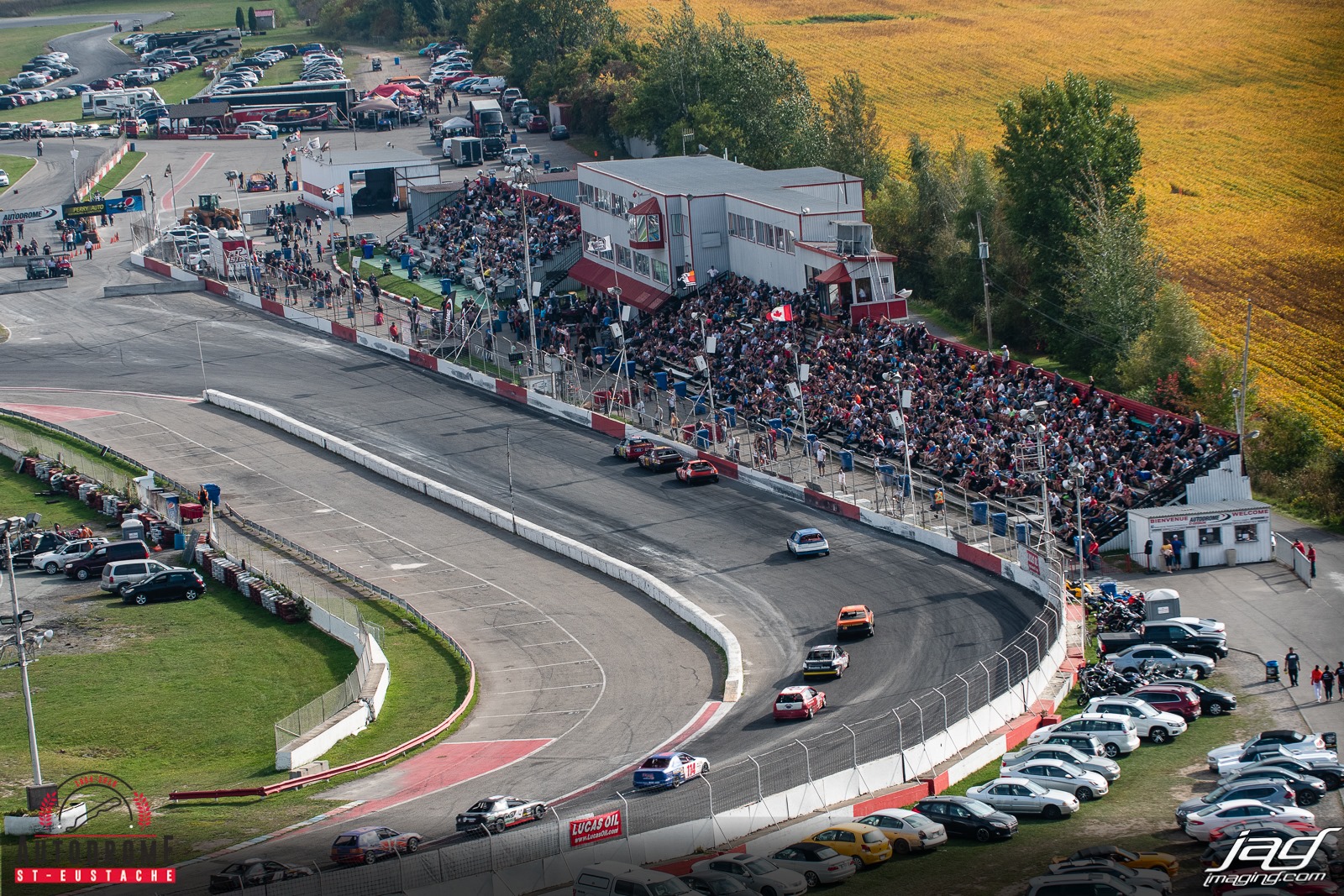 I was shooting the Claude Aubin 200 on September 22 which was the last stock car race to be held at ASE. The place was packed, even more packed then it was for the NASCAR Pinty’s series. I was in the middle of the track and got a call from Jason (Labrosse). He told me to go meet his bother but didn’t say why. Again, I was in the middle of the track with racing going on so I jokingly texted Jason for him to send a drone to come pick me up haha. 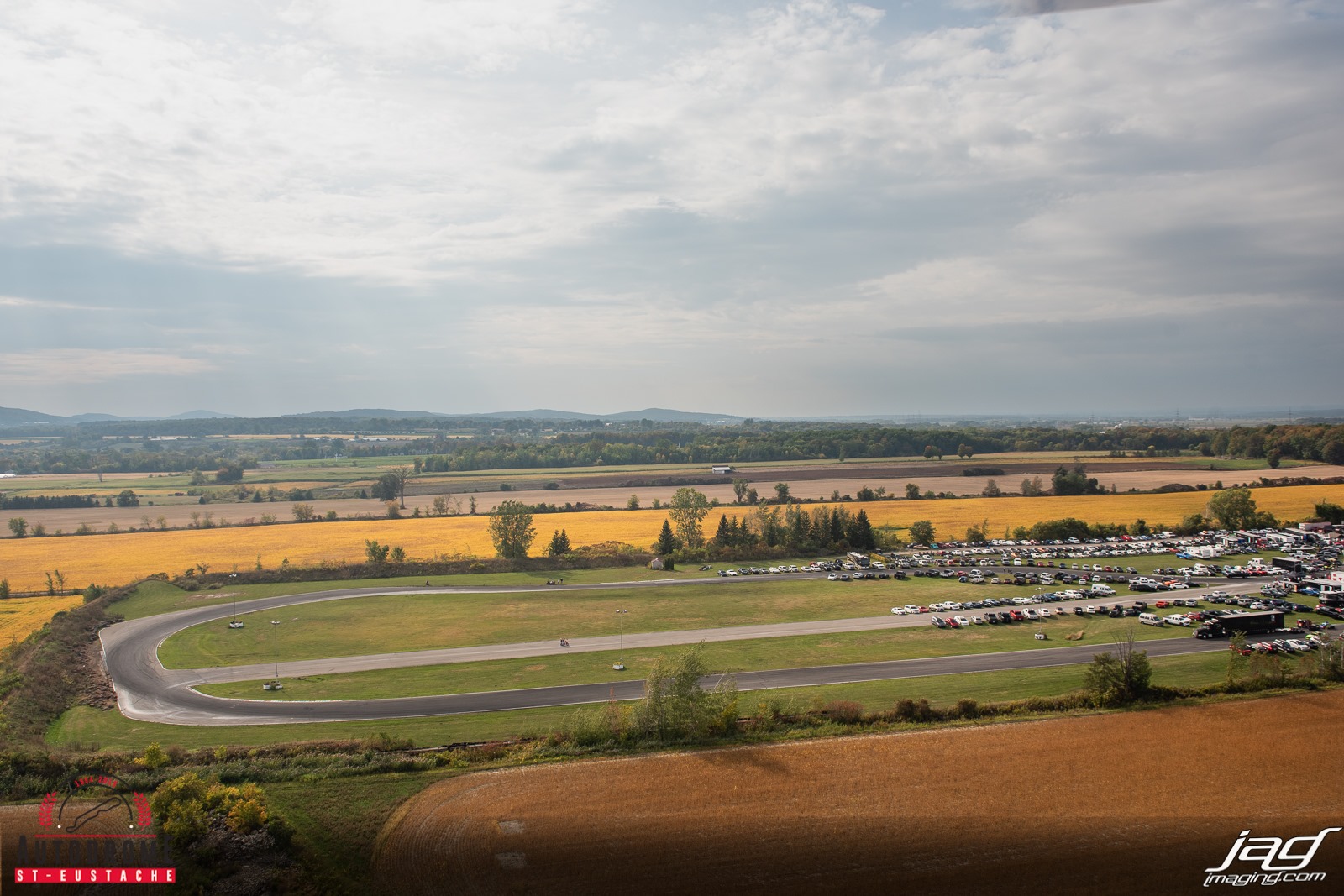 Shortly after in between two races I had enough time to run across the track. As I was crossing, Alex came to meet me in a golf cart. As I hop in, he tells me “We’re going to go take some pics of the track from a helicopter!” I had never been in a helicopter before and it was awesome to think that my first time would be at ASE. We also stopped and picked up the pilot who was actually part of one of the Sportman teams. 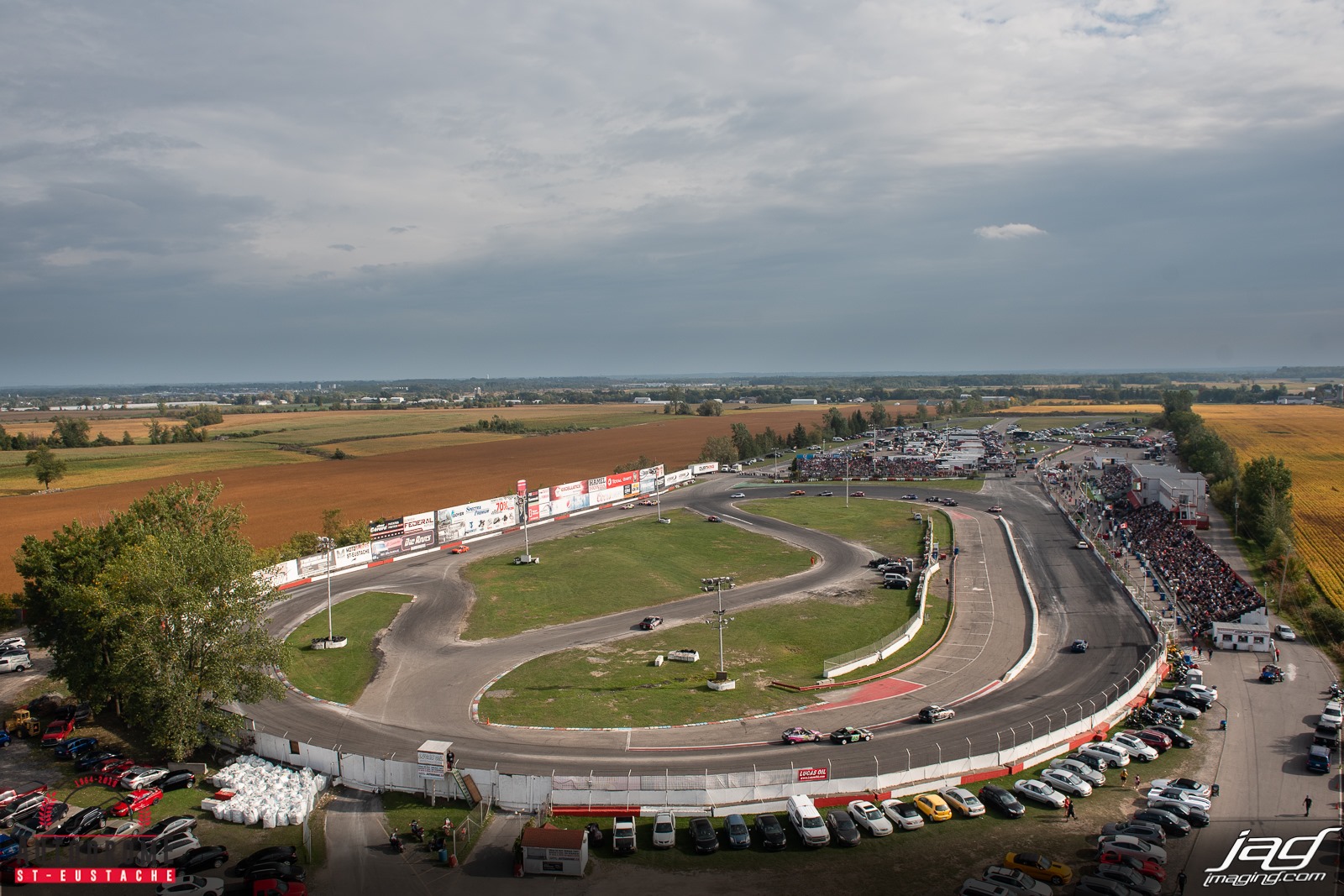 On our way to the end of the road course where the helicopter parking is ( lol ,) Alex mentioned to the pilot that I would be coming along to take photos. The pilot replies with “Cool. I’ll take the door off on your side so you can get better photos.”

I am not afraid of heights BUT the first time in a helicopter with no door wasn’t what I was planning. I did want the best pics possible so I dealt with it. 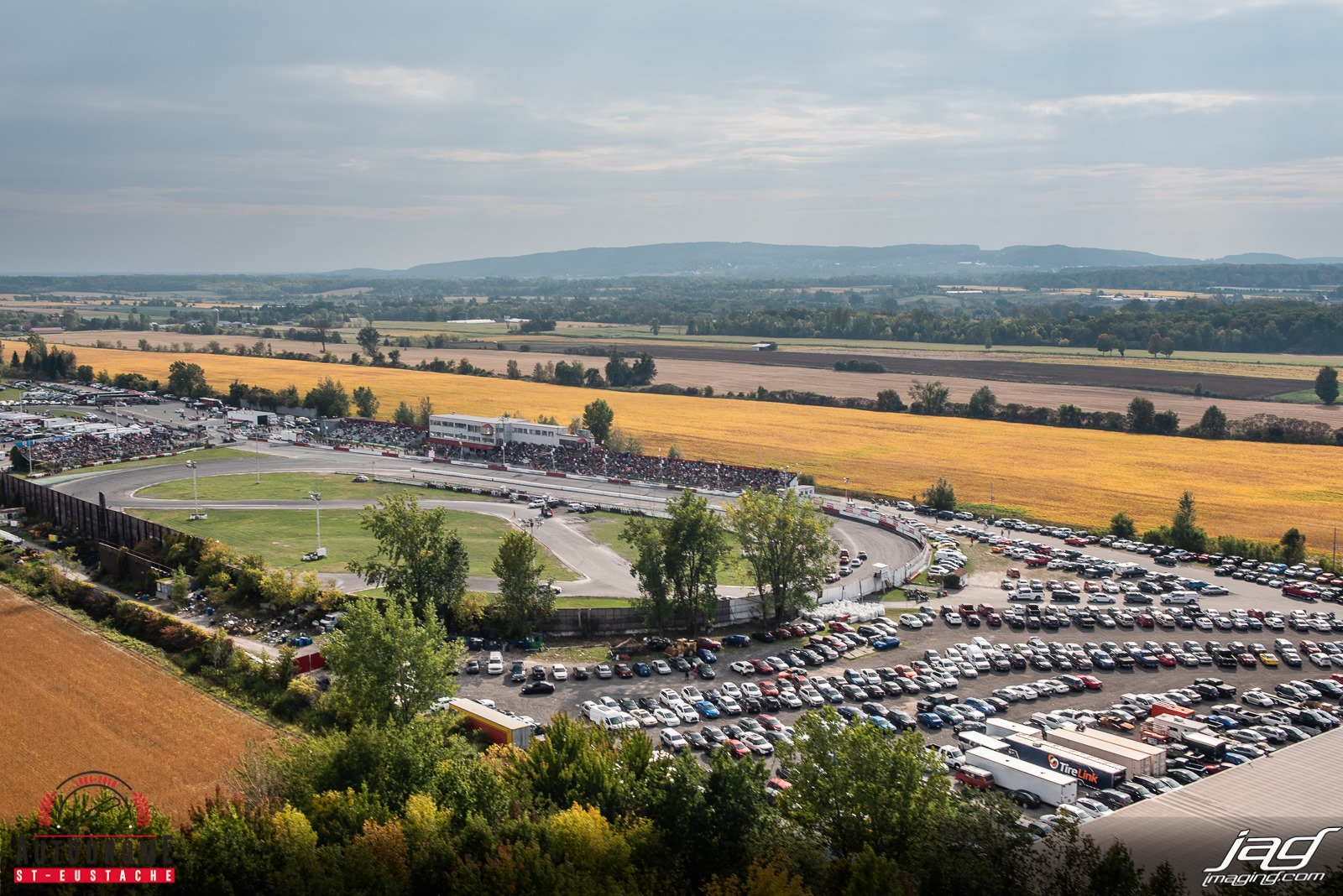 We get to the helicopter and the pilot tells me how far I can lean out (no thank you) and tells me to keep my belt on (don’t f***ing worry about that). Moments later we start taking of and it was an amazing feeling. We get up pretty high and the pilot pitches the helicopter sideways to turn towards the track.

I prepare to start clicking, go to unzoom my camera lens and what happens? It releases from the camera body while we are banked! Thankfully it didn’t fall to the ground and I was able to attach my lens back on and start shooting. 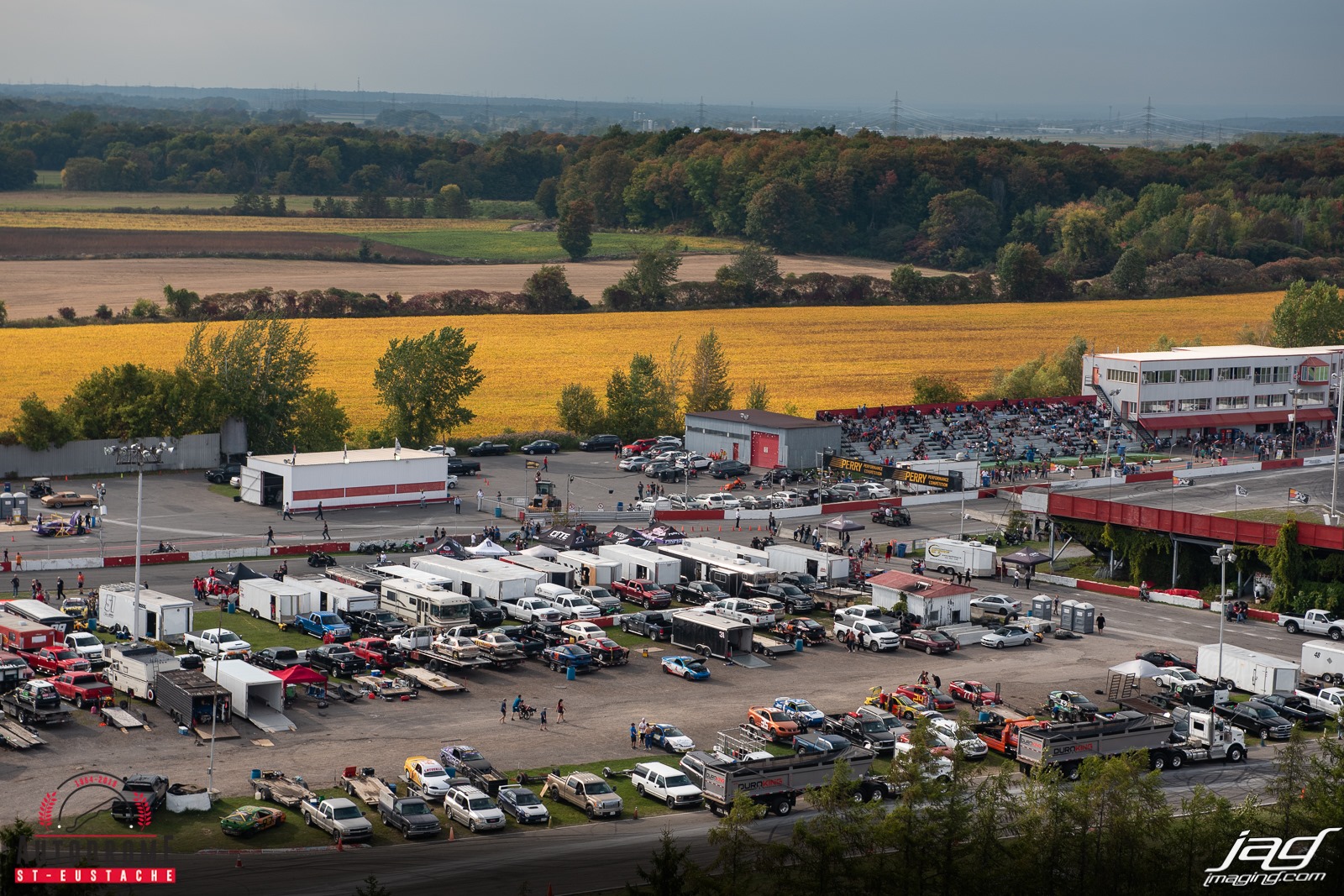 I was trying to get shots of everything and take advantage of this opportunity especially since I only had a limited time. We flew over the paddock area and then the oval. I take 2 seconds to put the camera down and just take it all in. Seeing my track, my second home from up in the helicopter was breathtaking honestly and actually got me sad thinking of the future.

After that we flew over the camping area and the main entrance and then that’s when I was able to get the pics of the oval with the grand stands packed. We flew back around once more and then that was it. 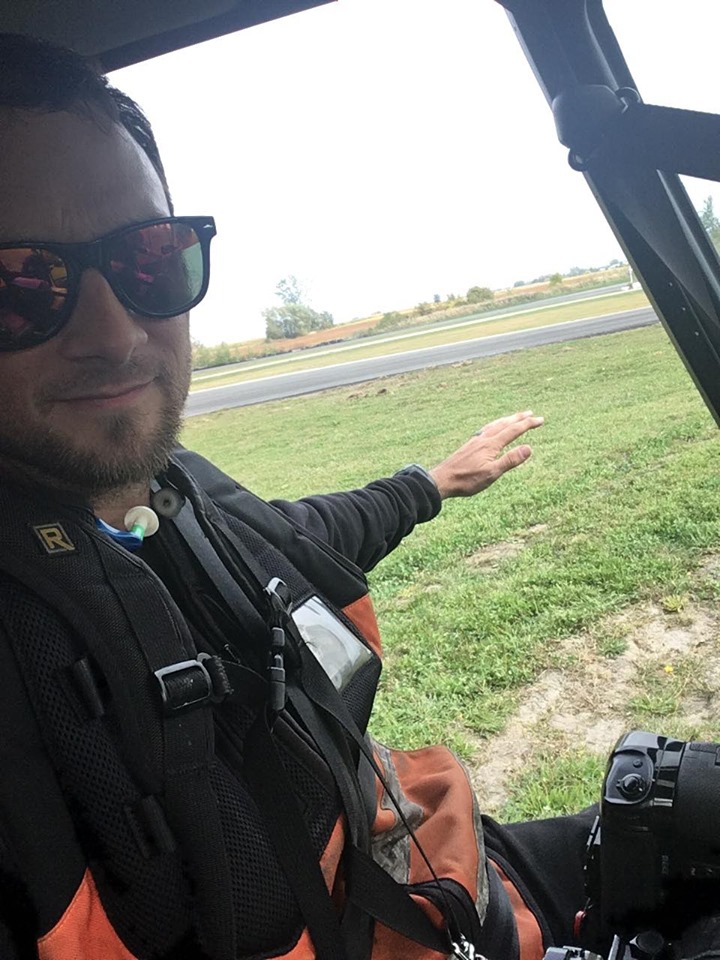 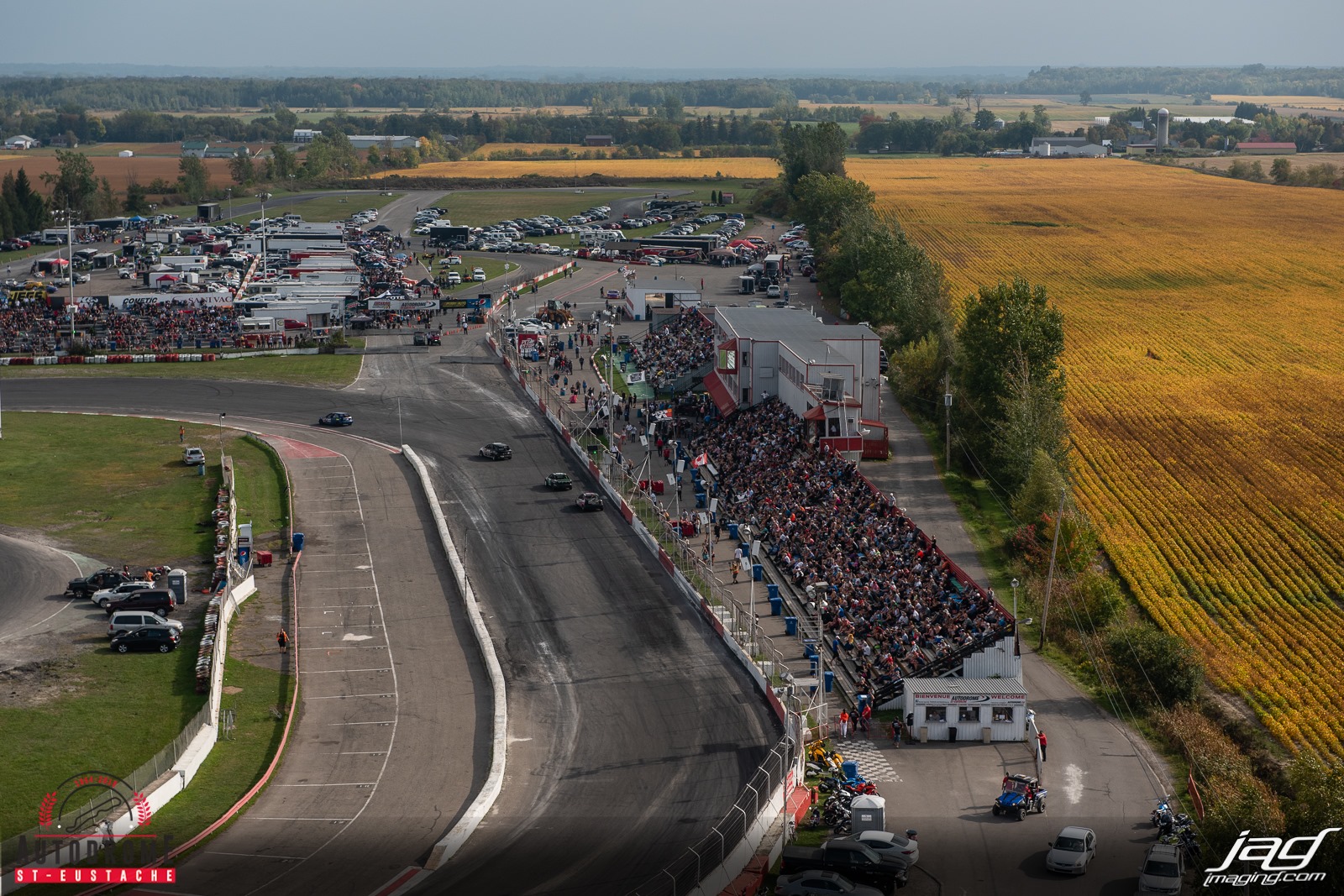 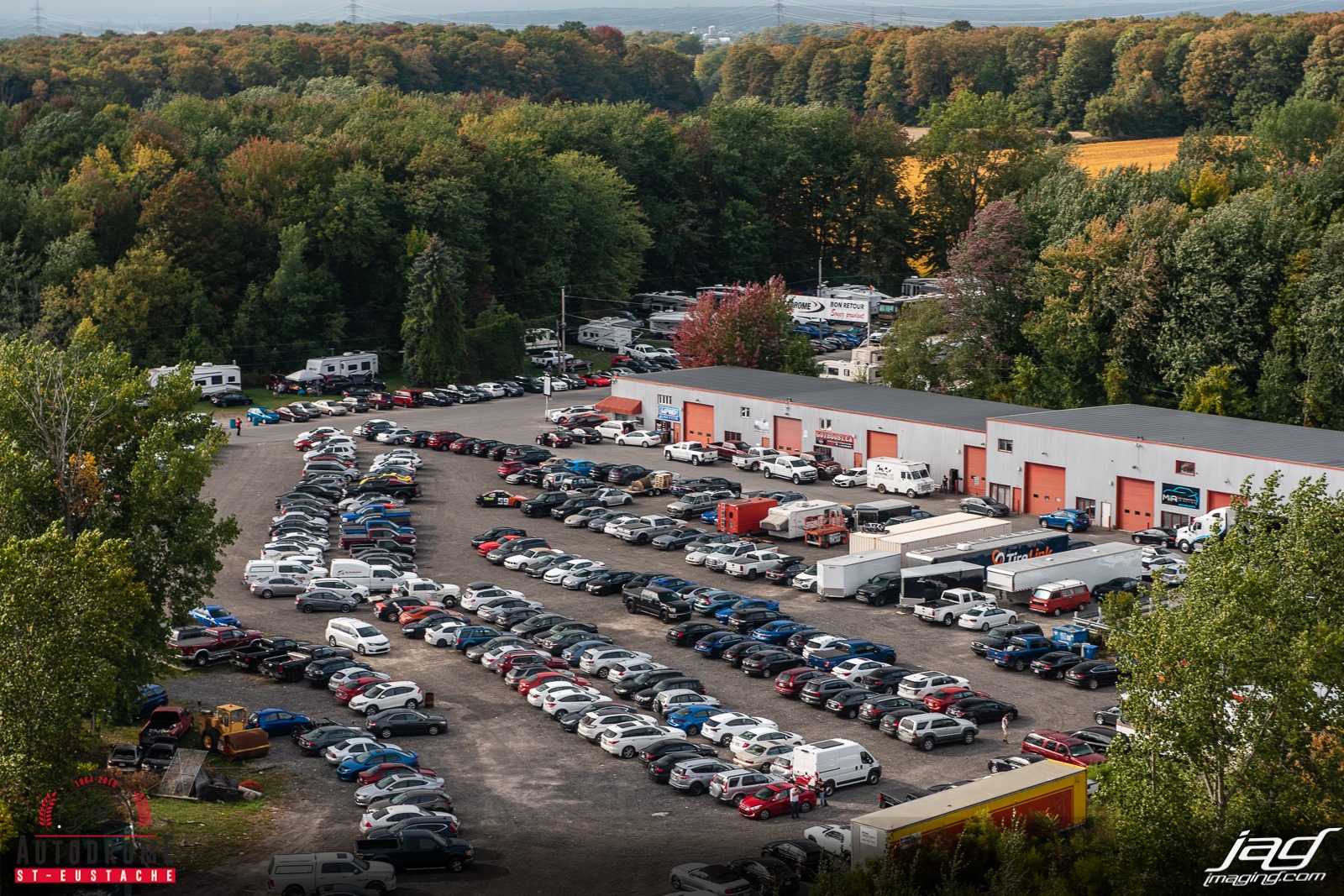 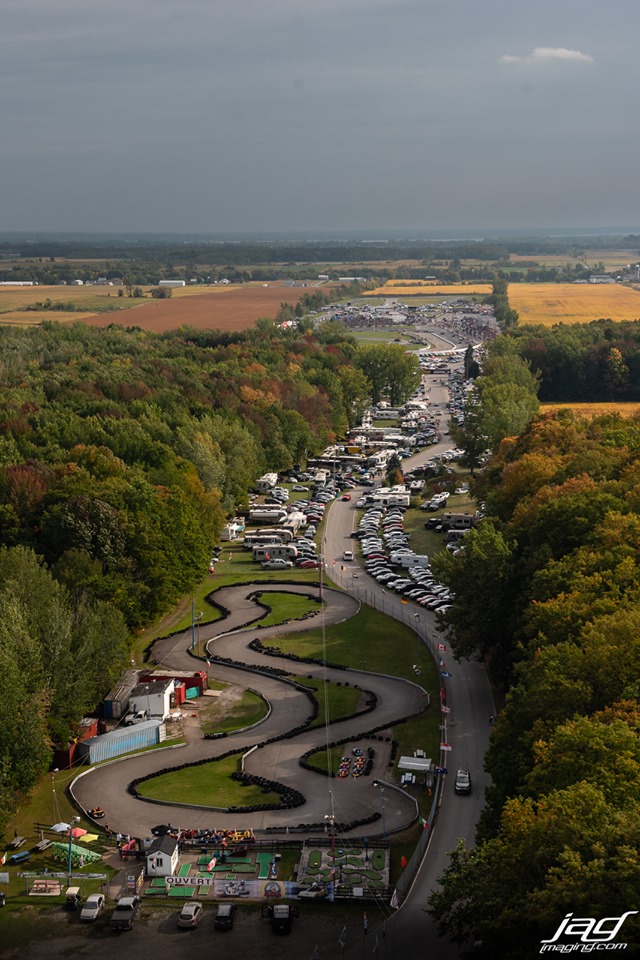 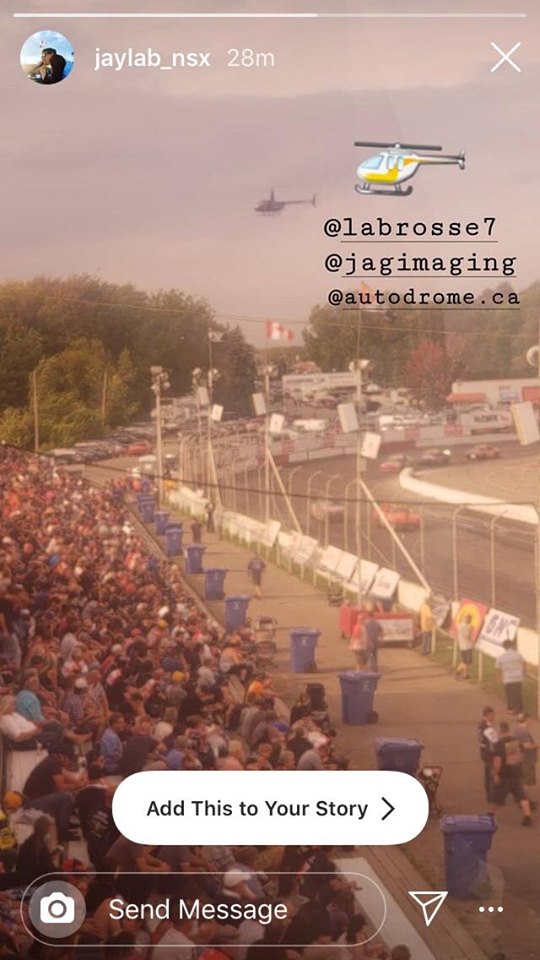 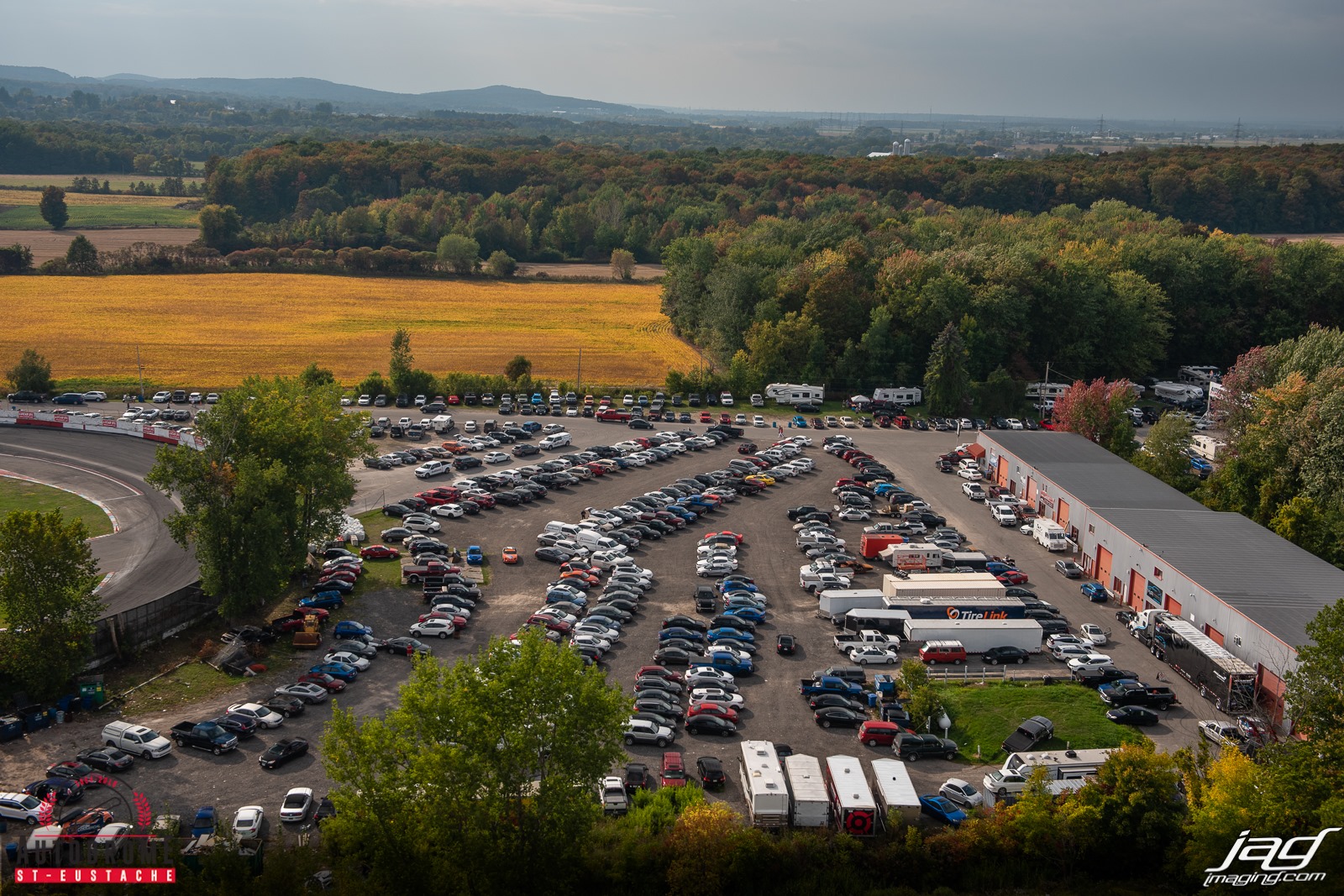 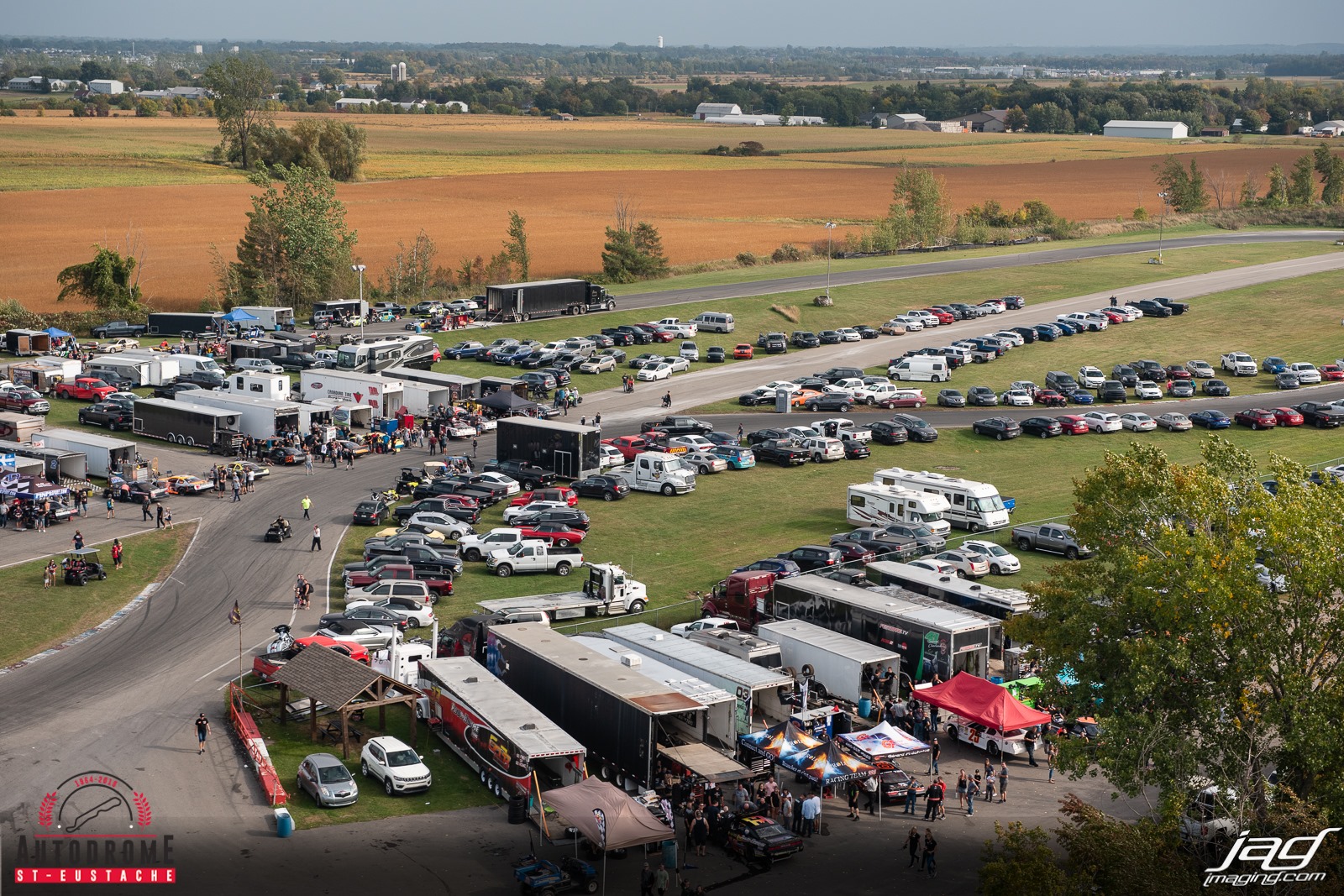