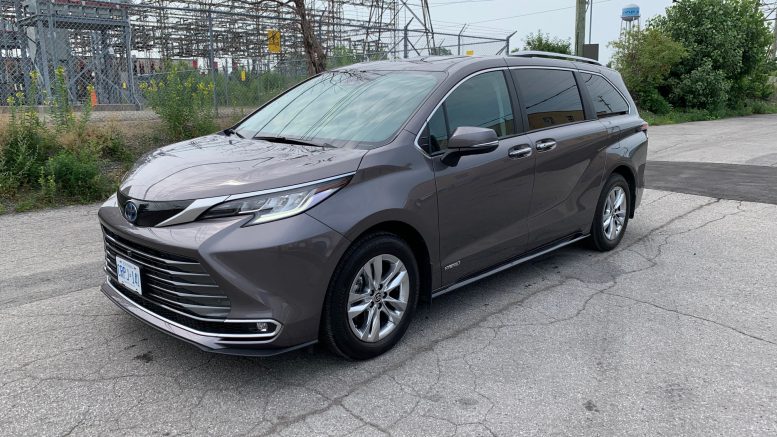 The 2021 Sienna is all-new for 2021, with a wide array of changes and upgrades. The most notable change is the fact that all 2021 Siennas are hybrids. The hybrid system isn’t one that requires you to plug it in but rather a self-charging system (more on this later).

The exterior has been totally reworked and looks like an alien spaceship – but the cool-looking kind. It’s nice to see automakers giving some fancy lines to their minivans rather than the square boxes we’ve been accustomed to over the years. Some ingenuity in the body sculpting department has yielded a unique look foreign to most minivans – and most cars for that matter. The Sienna has also inherited some of Lexus’ styling with a massive front grille. All in all, I’m giving the Sienna good marks in this department because I think they did an awesome job. 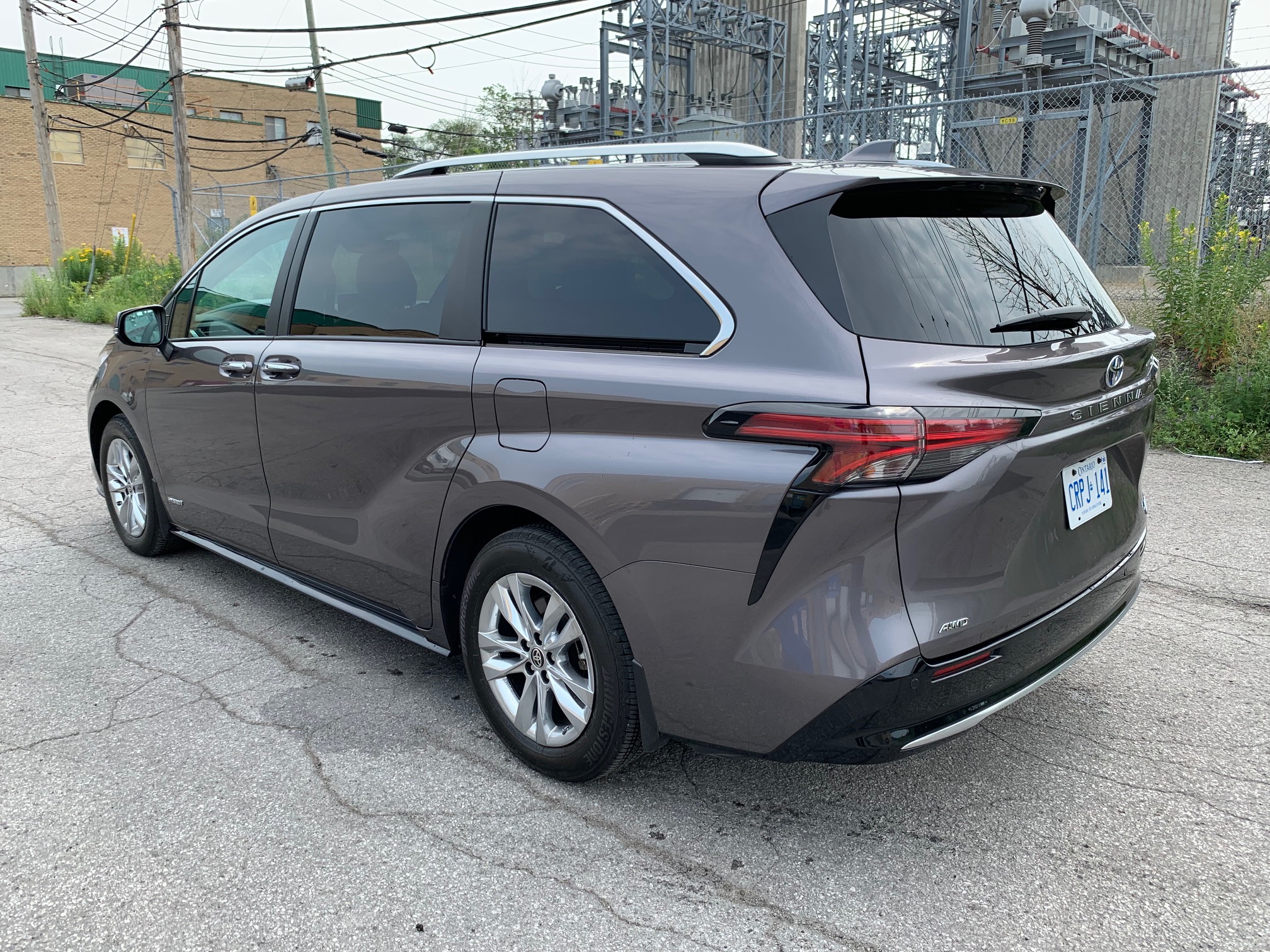 On the inside, Toyota has given the Sienna a multi-layered design with something called a bridge console. It connects the arm rest to the center of the dash, leaving a big open space underneath it which can be useful to store a large bag or something similar. It also moves the cup holders and shifter closer to the driver which a good thing. Toyota clearly put a lot of thought into the design and it shows.

The finishing materials are what we’ve come to expect from Toyota – very high quality. The leather trim on the bridge console to the brushed aluminum accents to the physical buttons that are so well made, the Sienna screams quality. 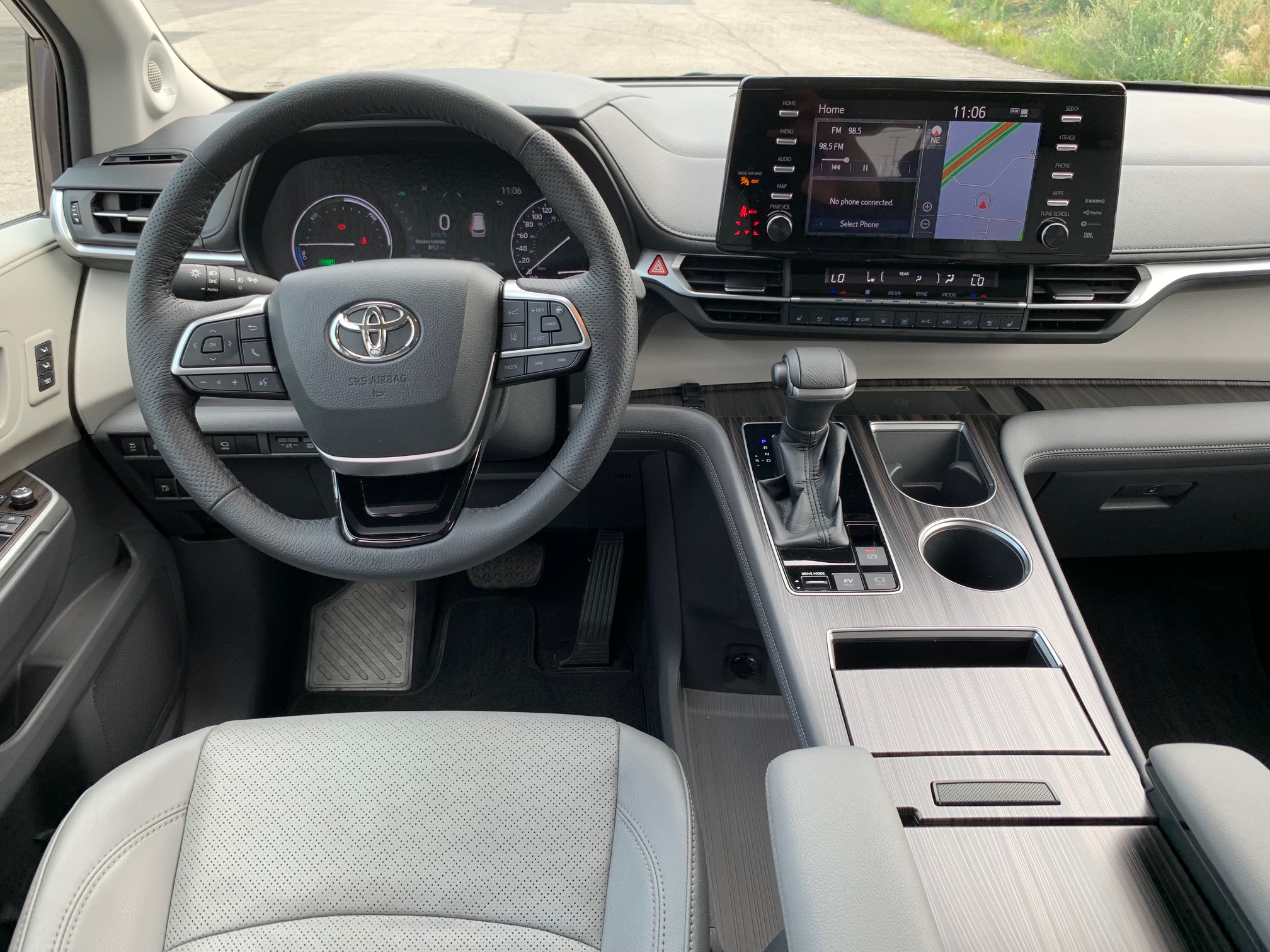 Toyota’s infotainment system has made strides and is much better than older versions however it’s still a little bit behind the competition on the usability front. It’s also quite far away from the driver and you have to lean in order to touch it. Better use of the screen real estate could be made by moving the volume and tuner knobs to the dash along with the other physical buttons.

Entry and exit of the Sienna is a breeze thanks to the kick-under-to-open sliding door trick (if the key fob is in your pocket). I had only seen this on rear tailgates until now.

The standard hybrid system is really functional and gives the Sienna an electric drive feel when accelerating from a stop all the time. The downside is, of course, that a non-plugin hybrid won’t get the amount of all-electric range as a plugin hybrid would. That being said, the Sienna really took full advantage of the system to provide a seamless transition from electric to gasoline=powered motion. It shows at the gas pump as well with the Sienna being capable of 6.5-6.7 L/100km. 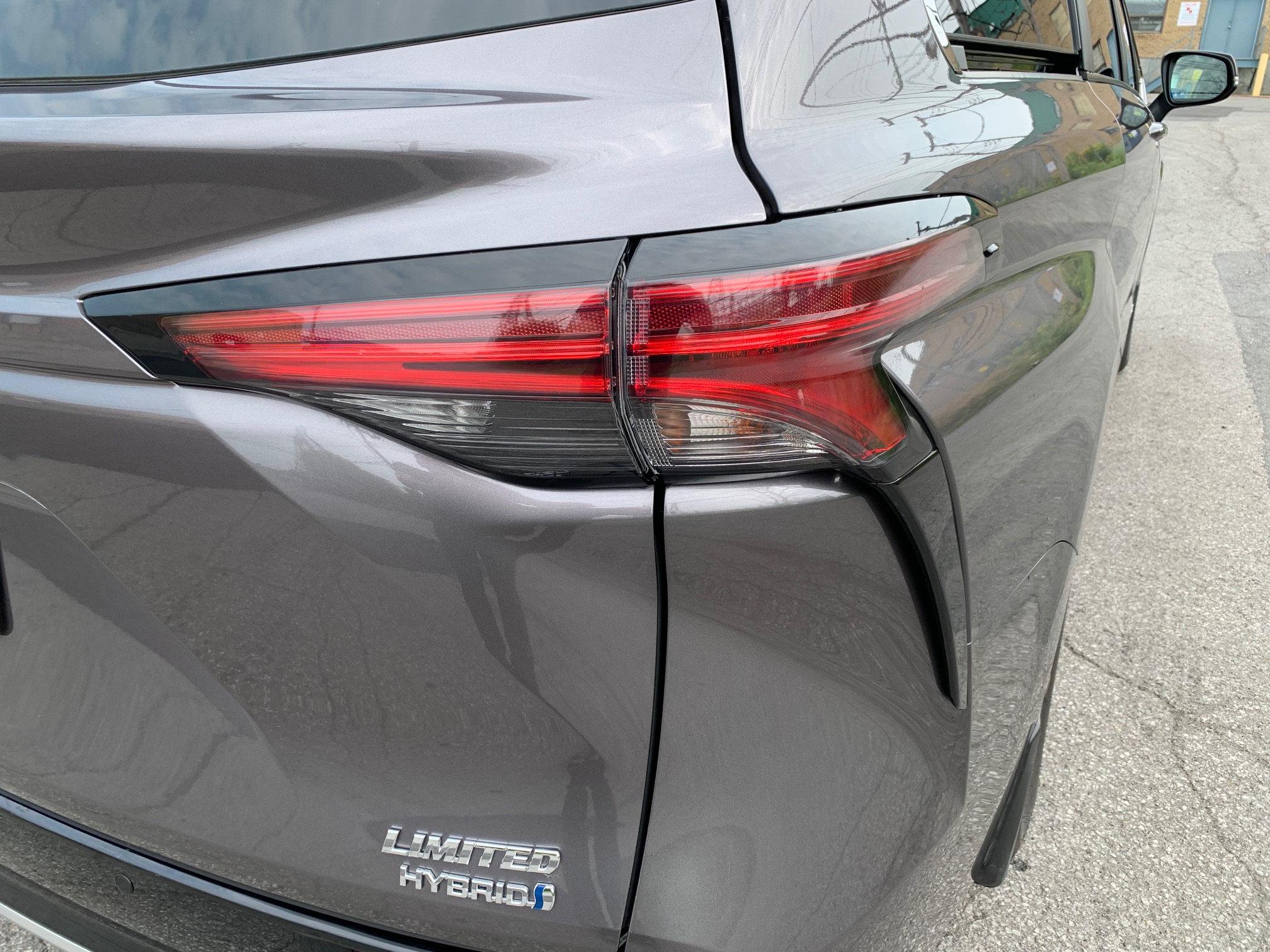 The 2022 Sienna starts at $42,809 for the base model and goes up to $60,804 for the Limited AWD seven-seater. It’s about what we’ve become accustomed to pay for minivans these days which is unfortunate because young families cannot always afford vehicles at this price point. I’d like to see Toyota fill the void of a barebones minivan to replace the discontinued Dodge Caravan but I’m doubtful that will happen.

All in all, the Sienna remains an amazing vehicle and one worth of your consideration when shopping for a minivan. 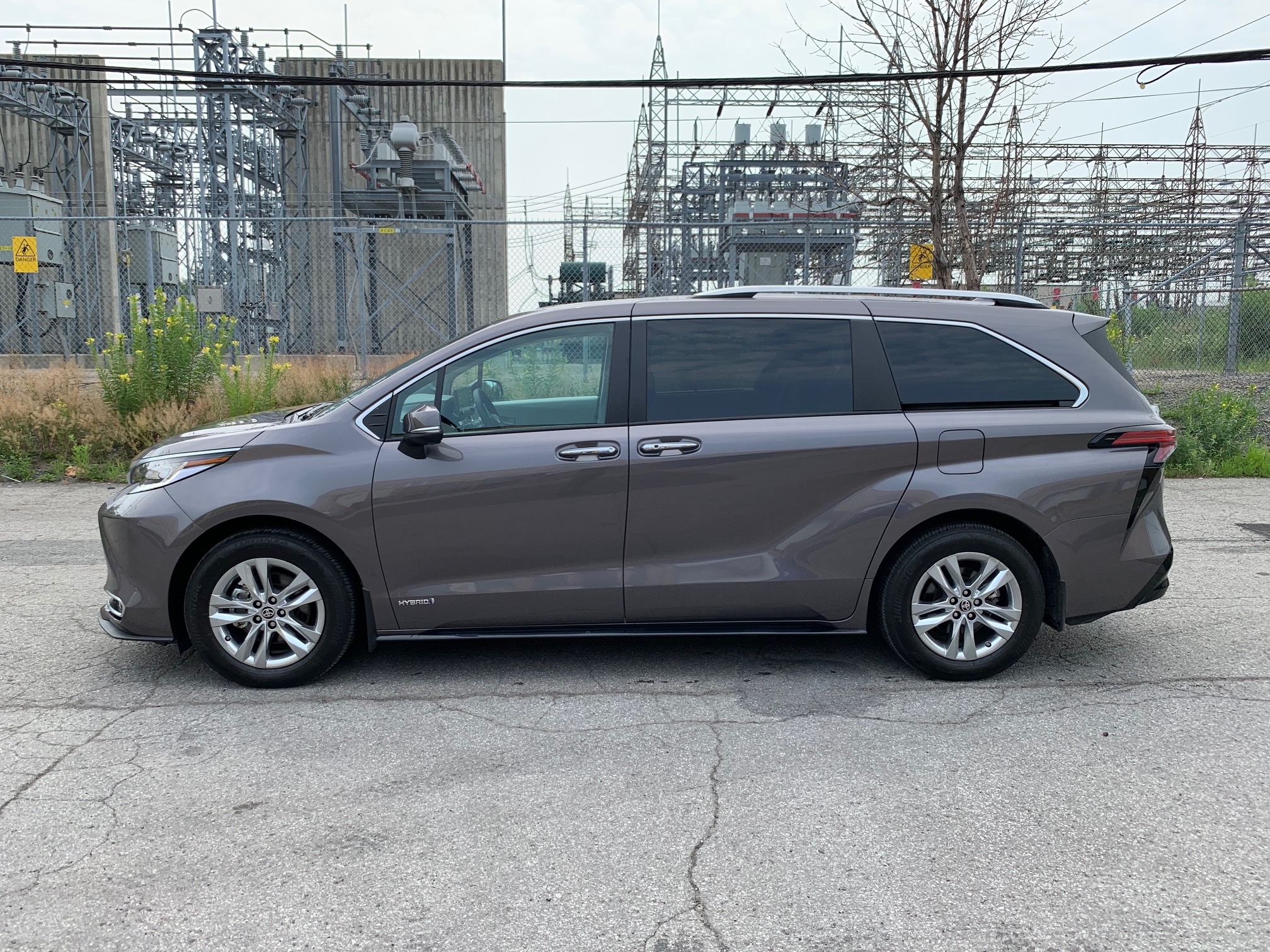 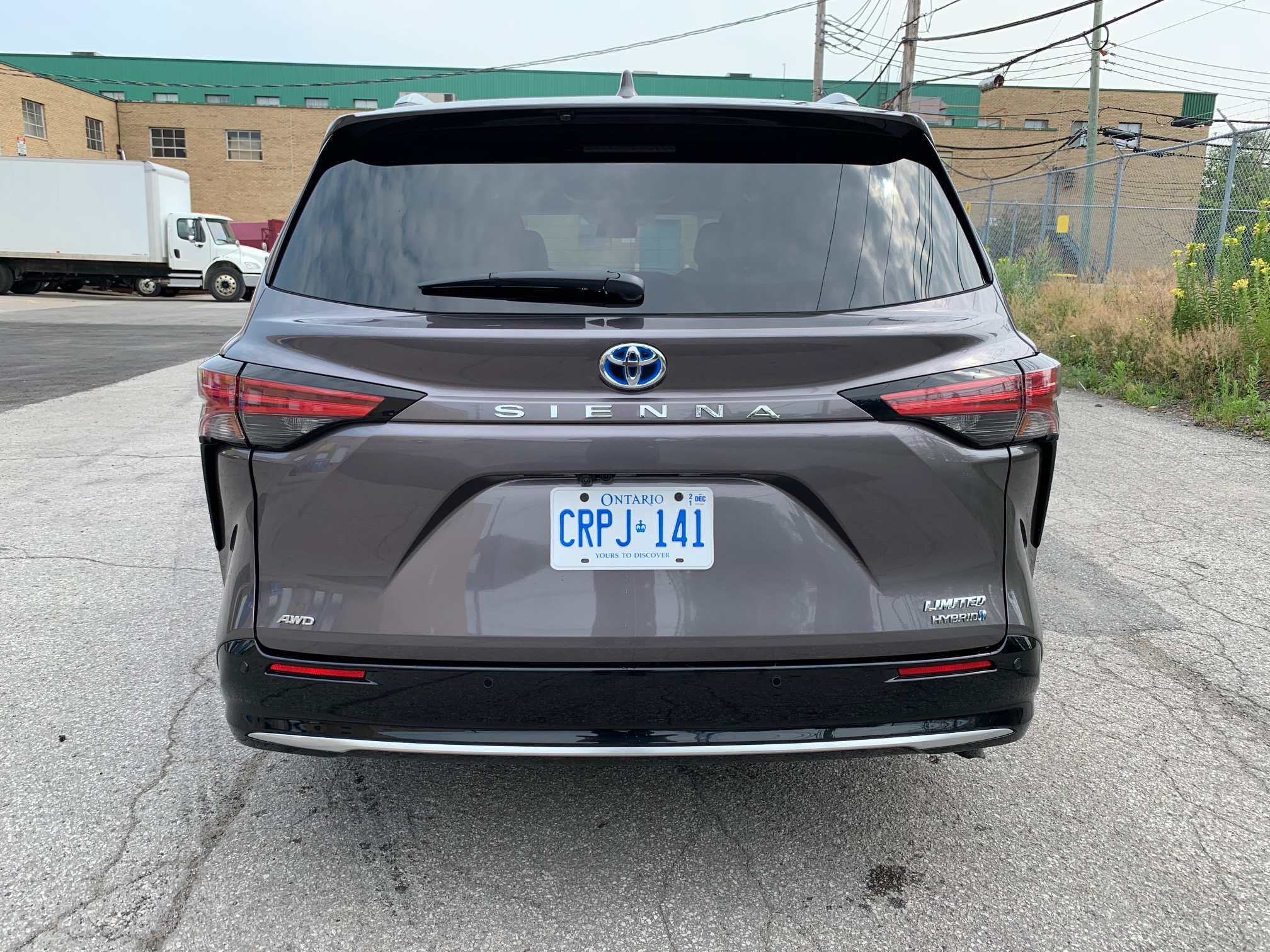 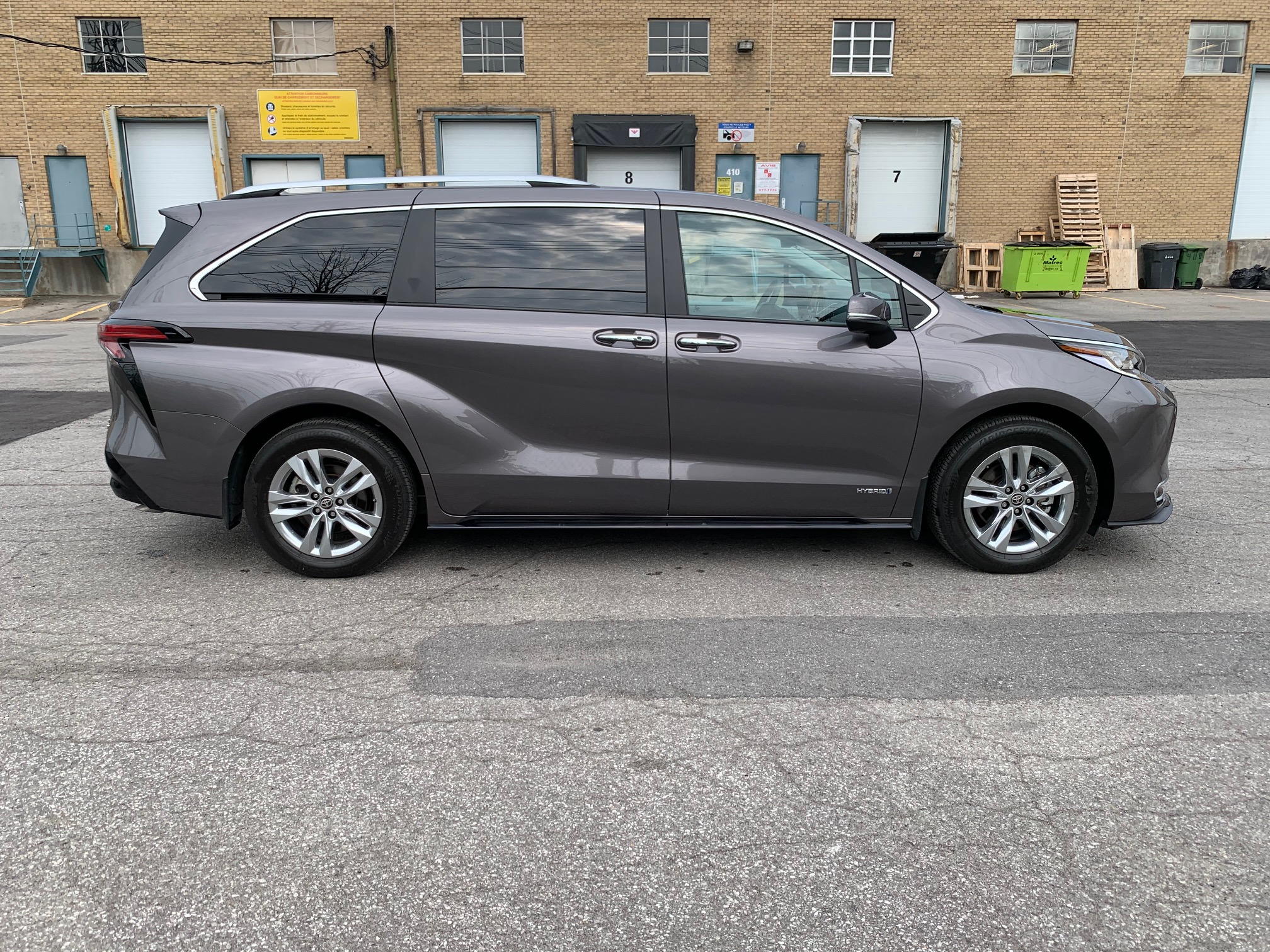 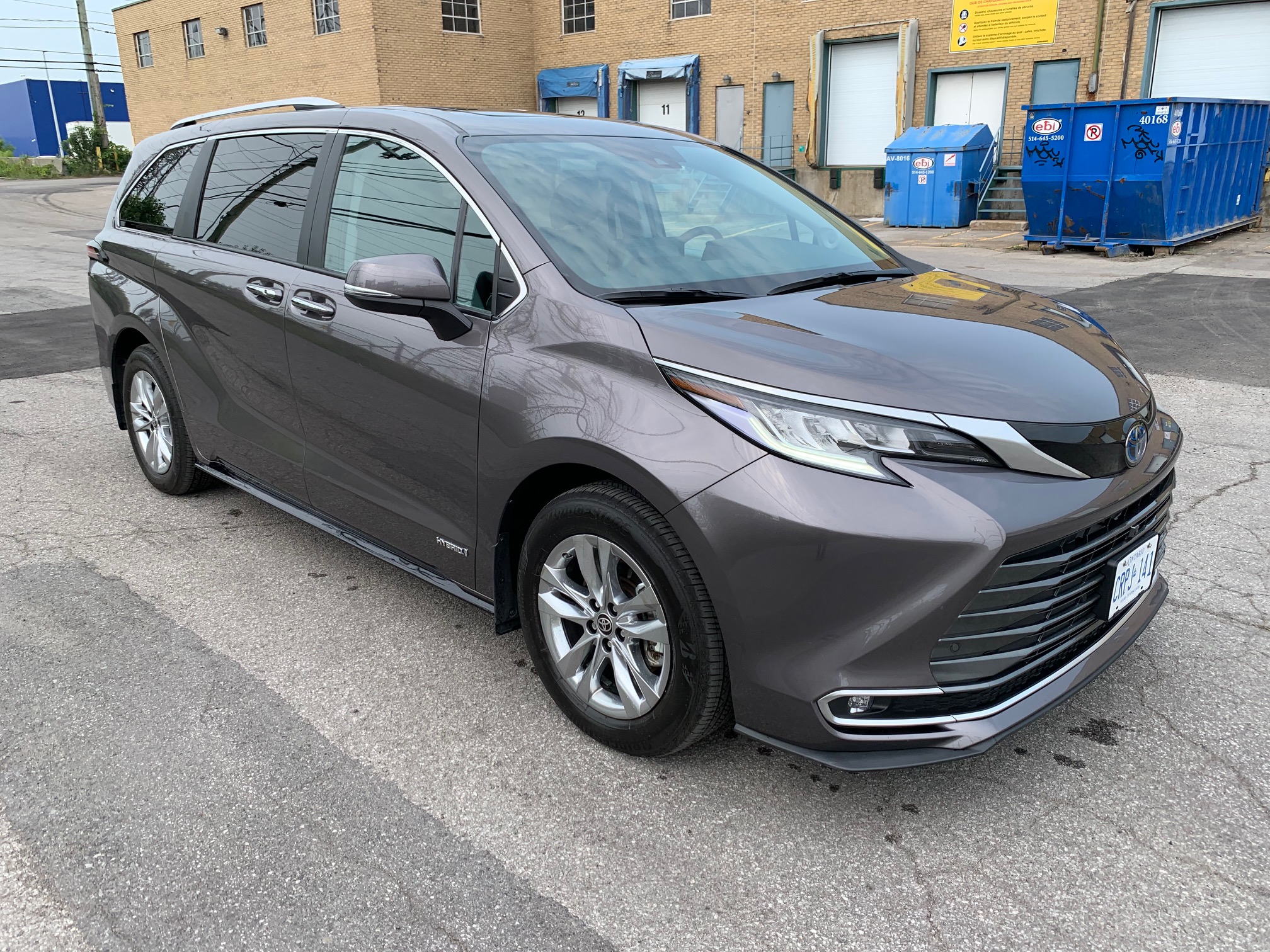 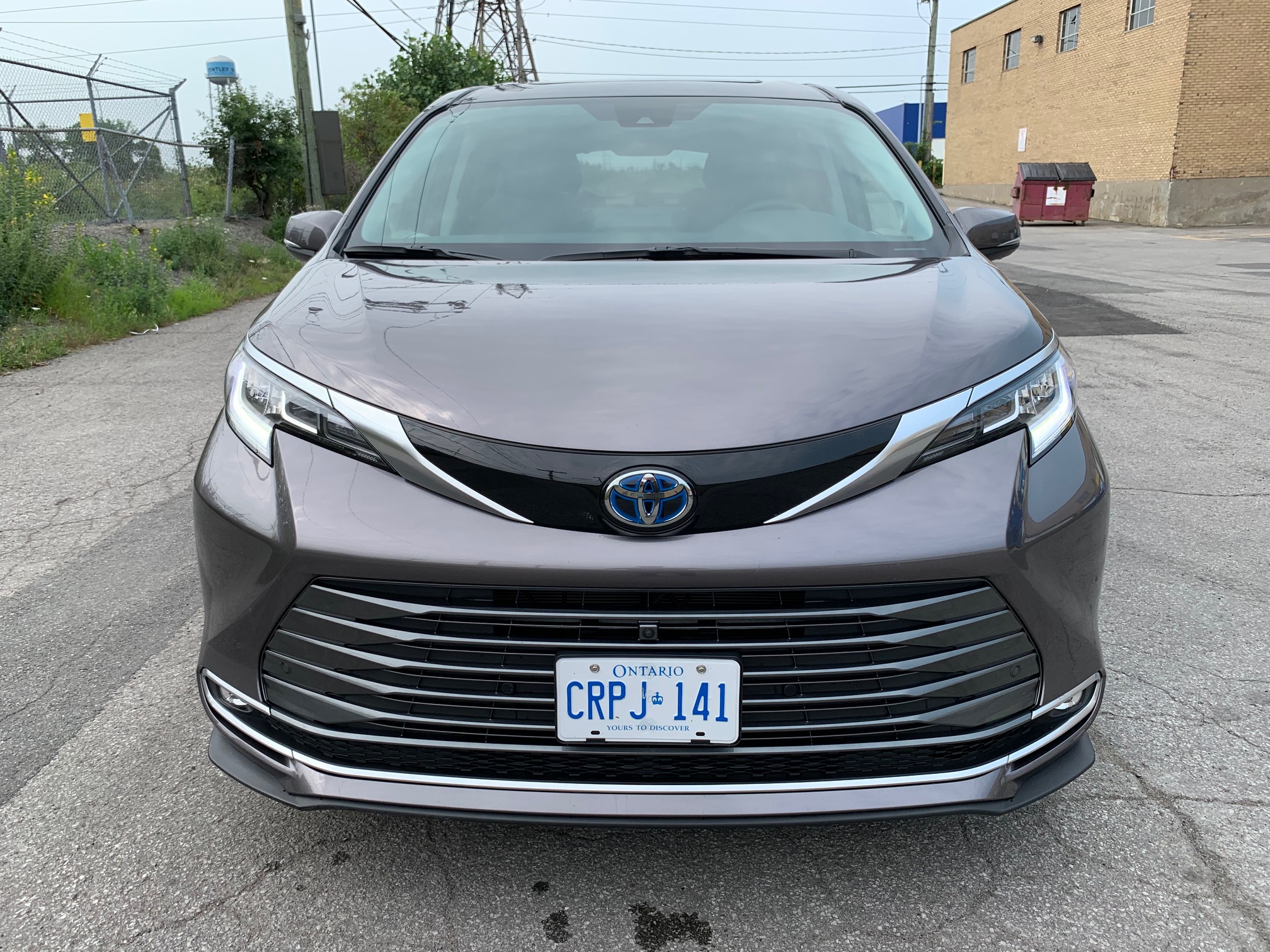 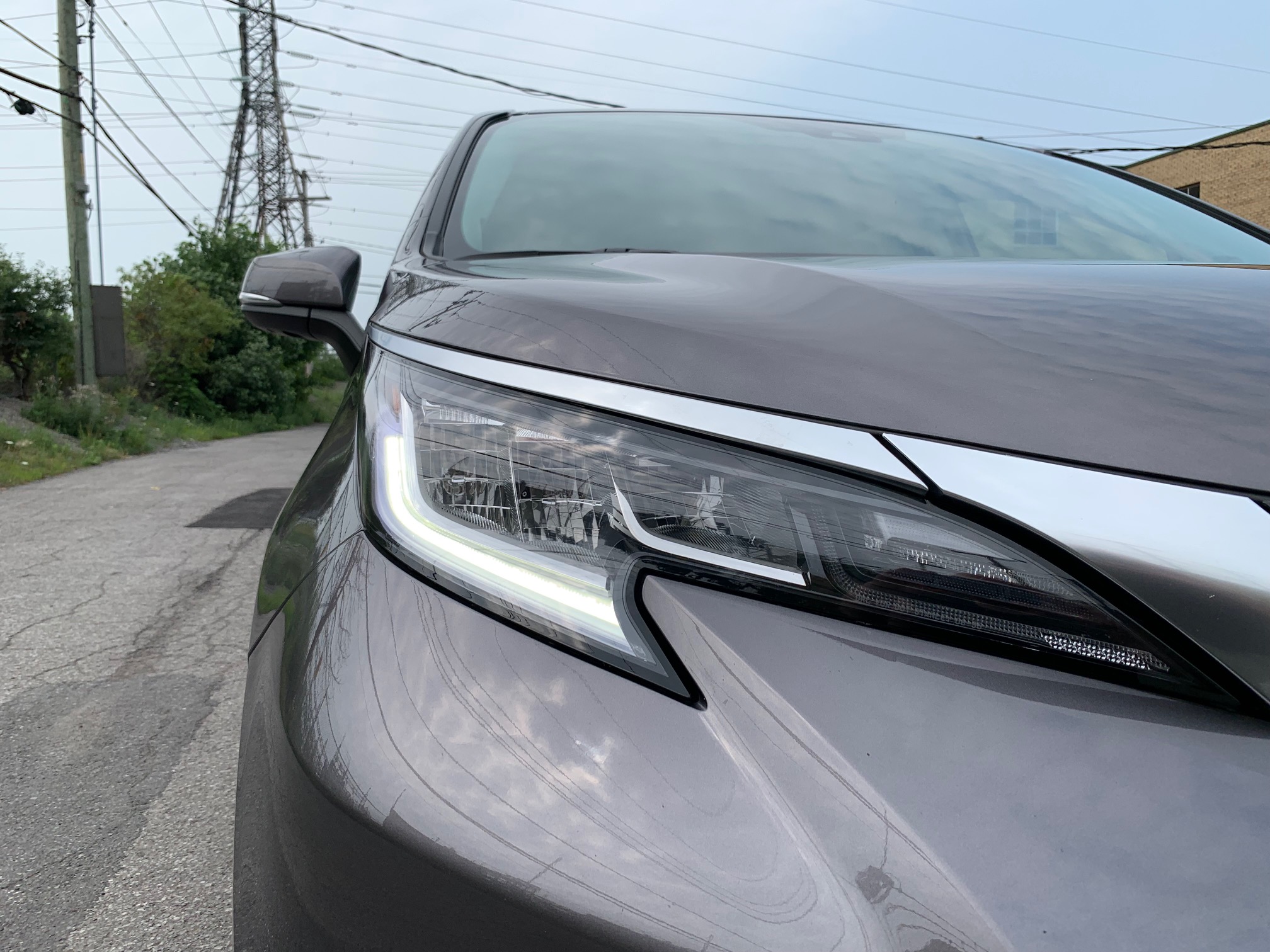 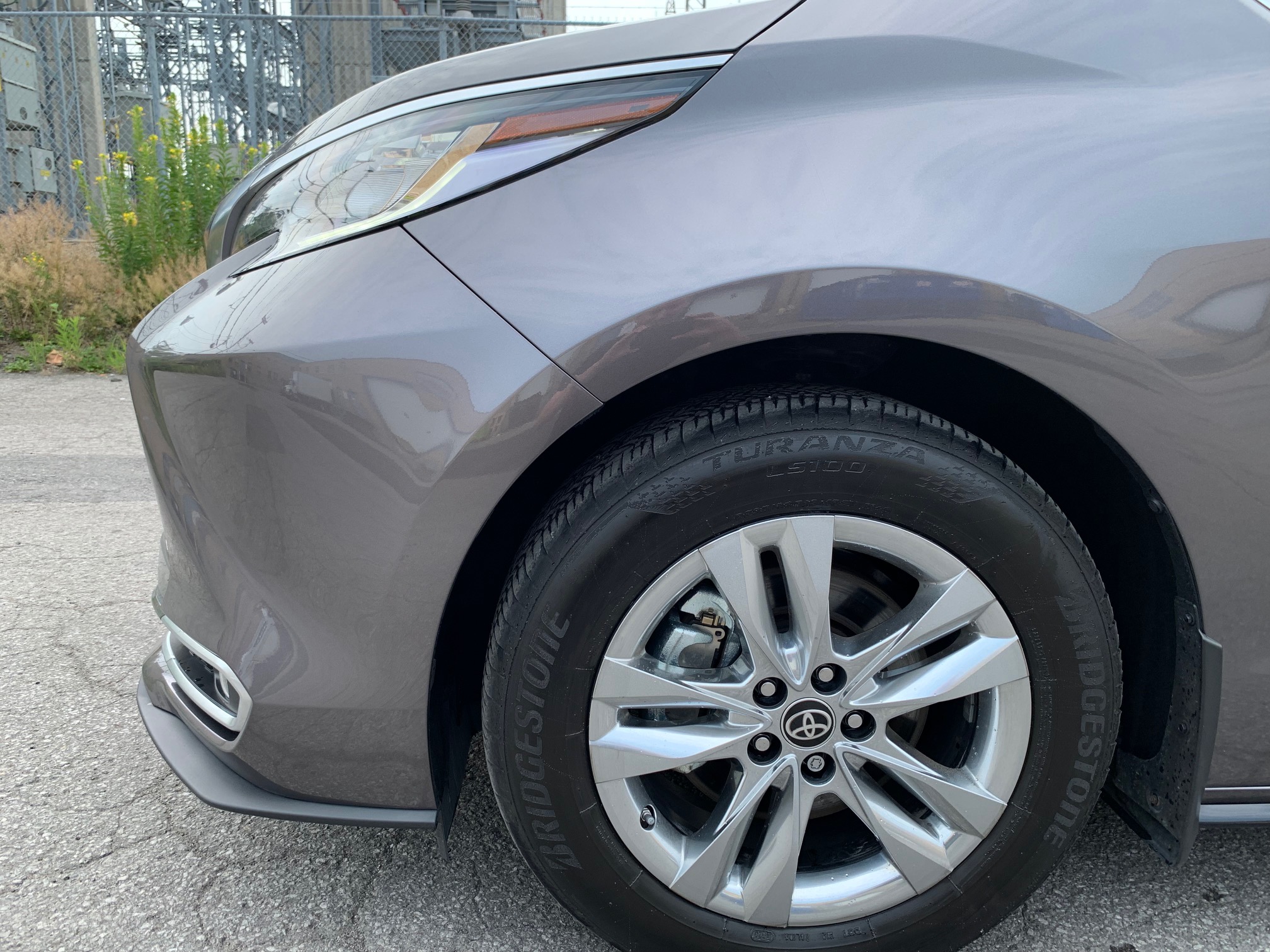 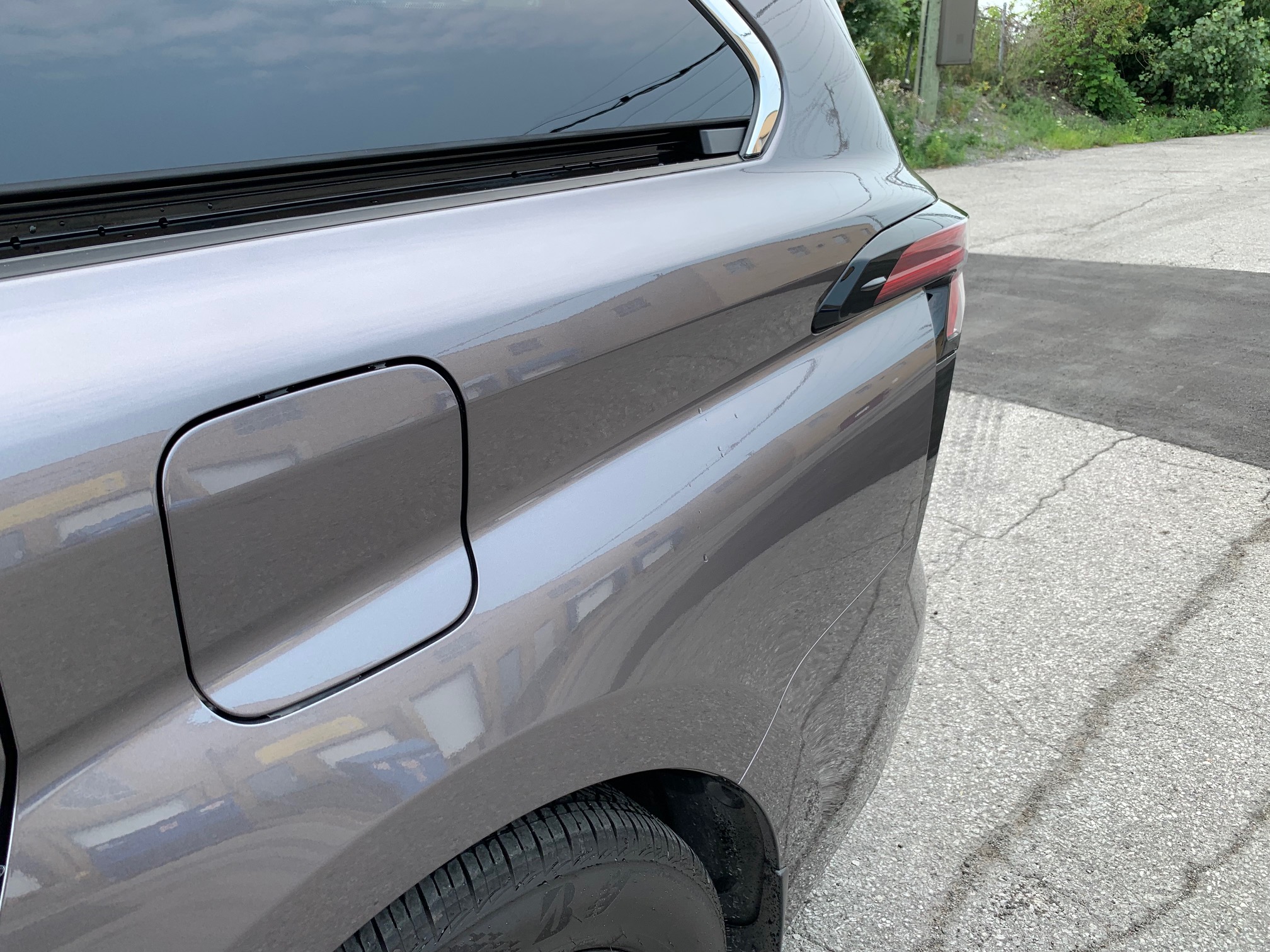 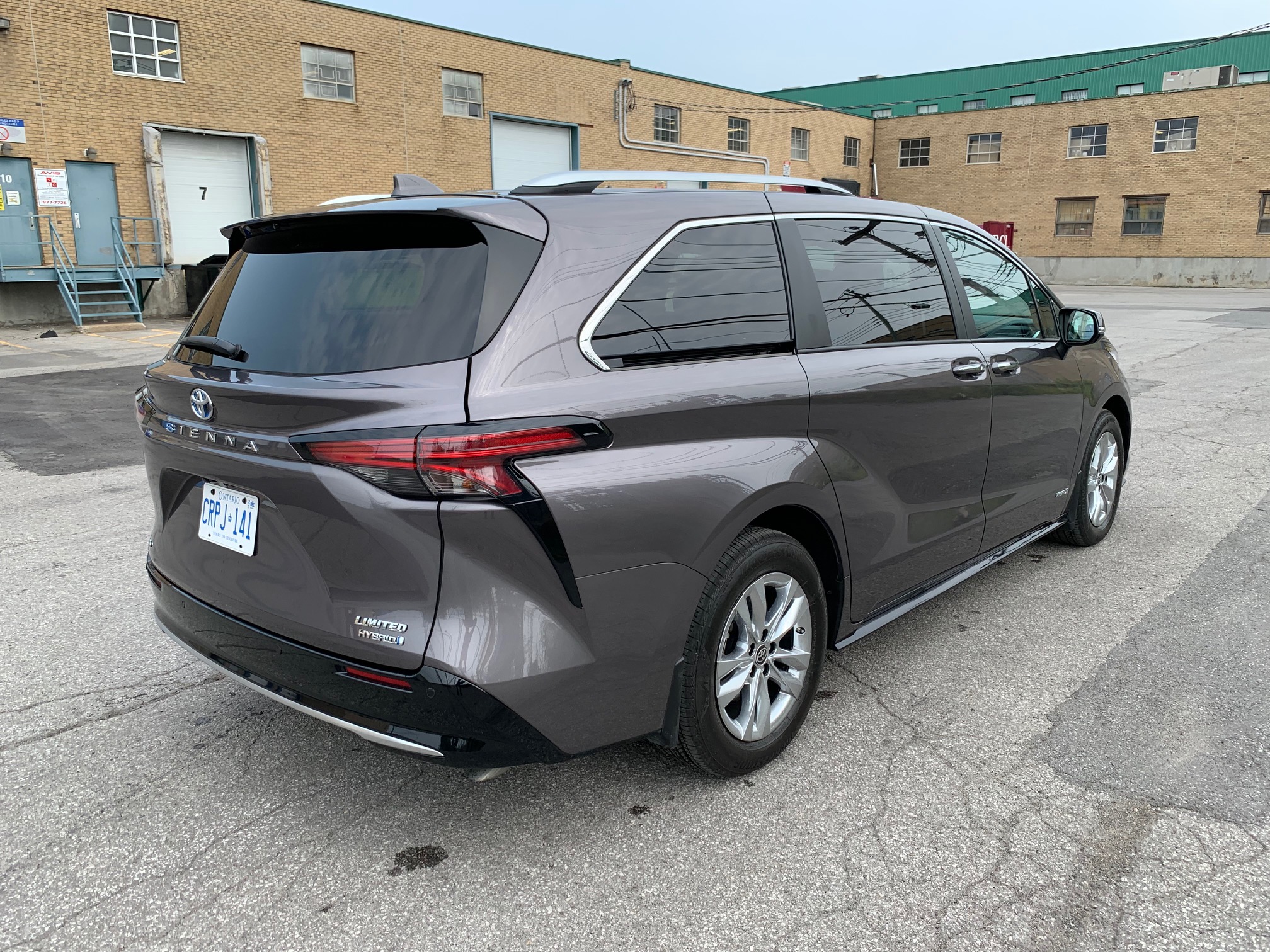 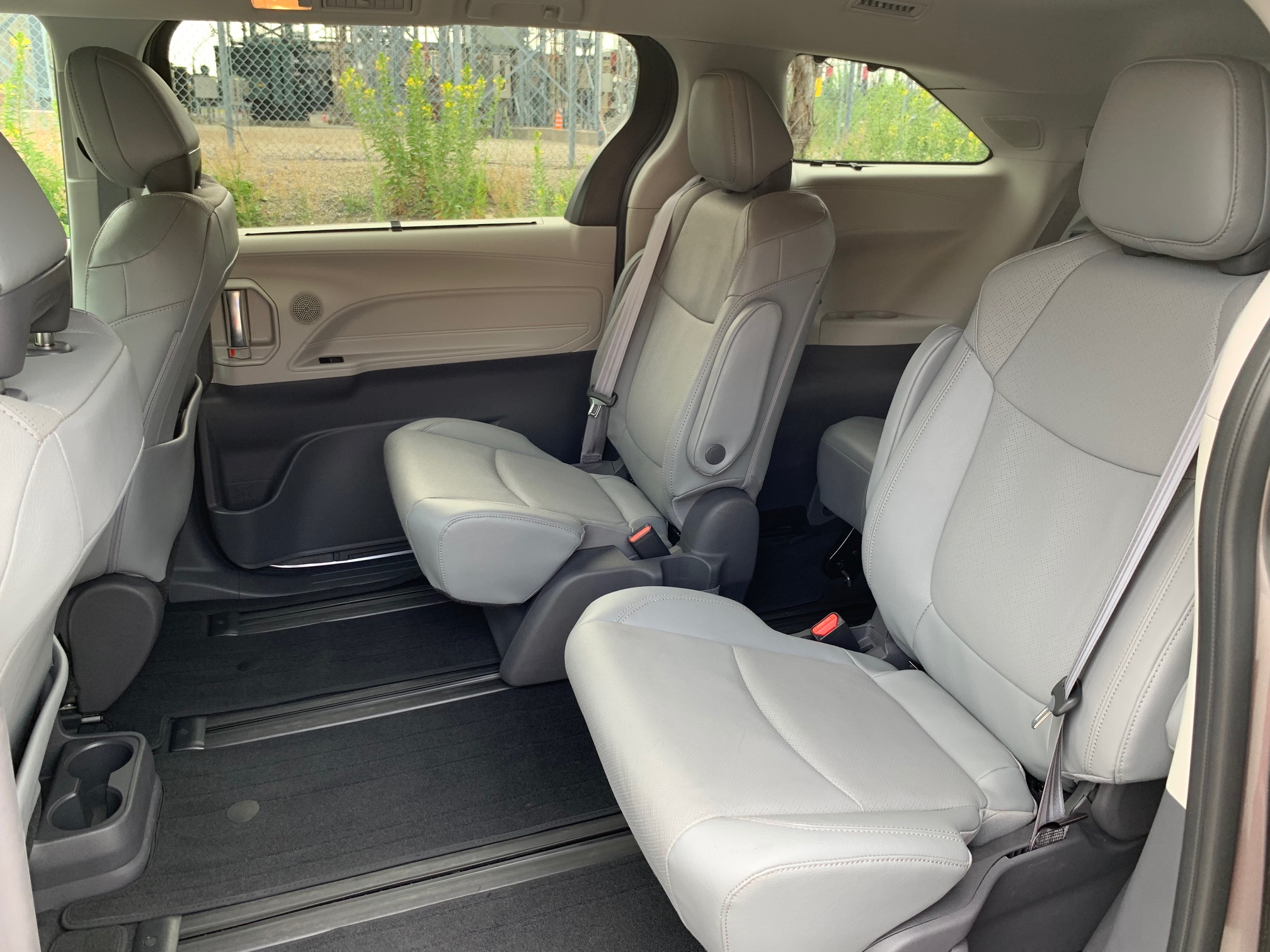 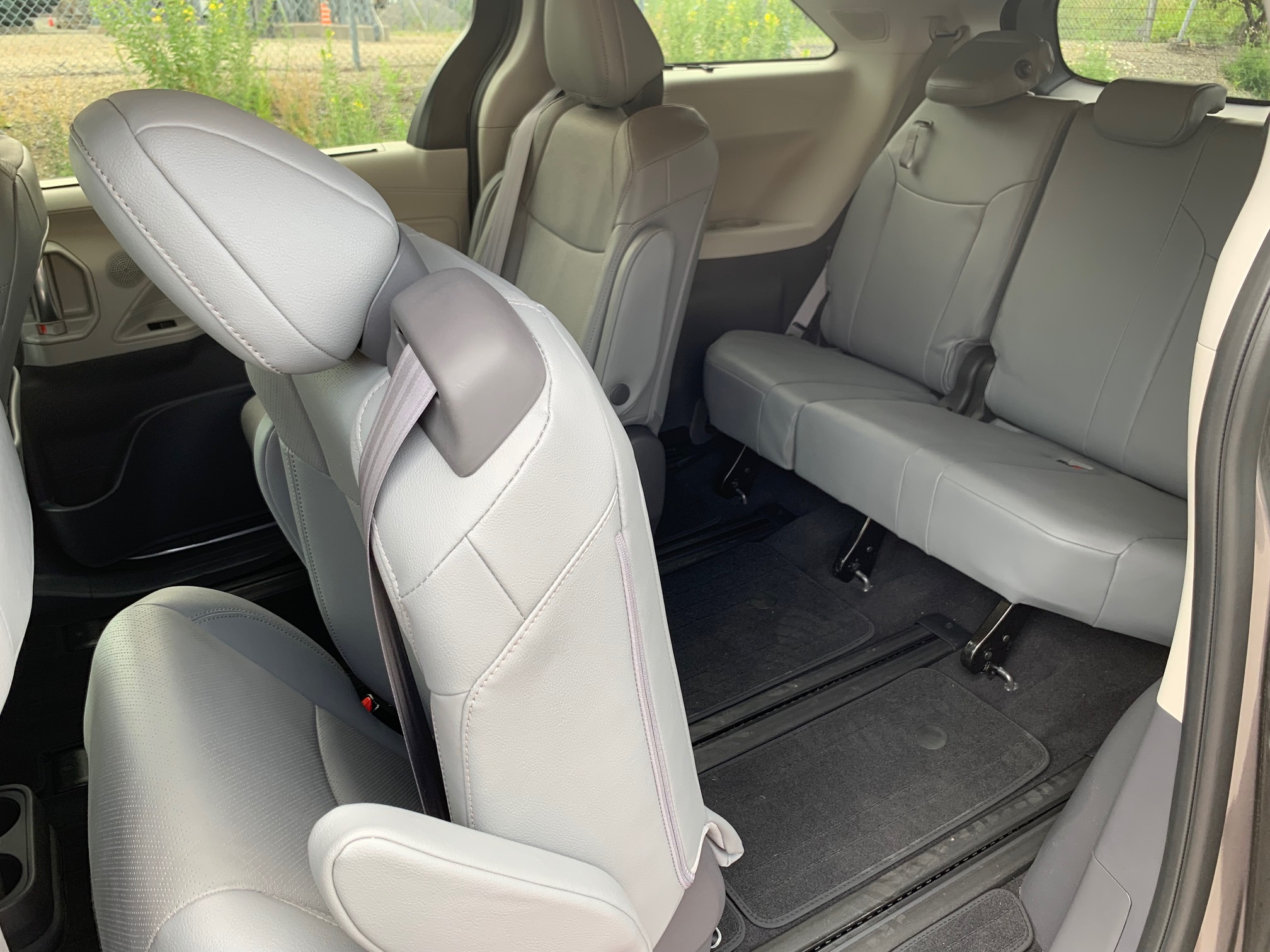 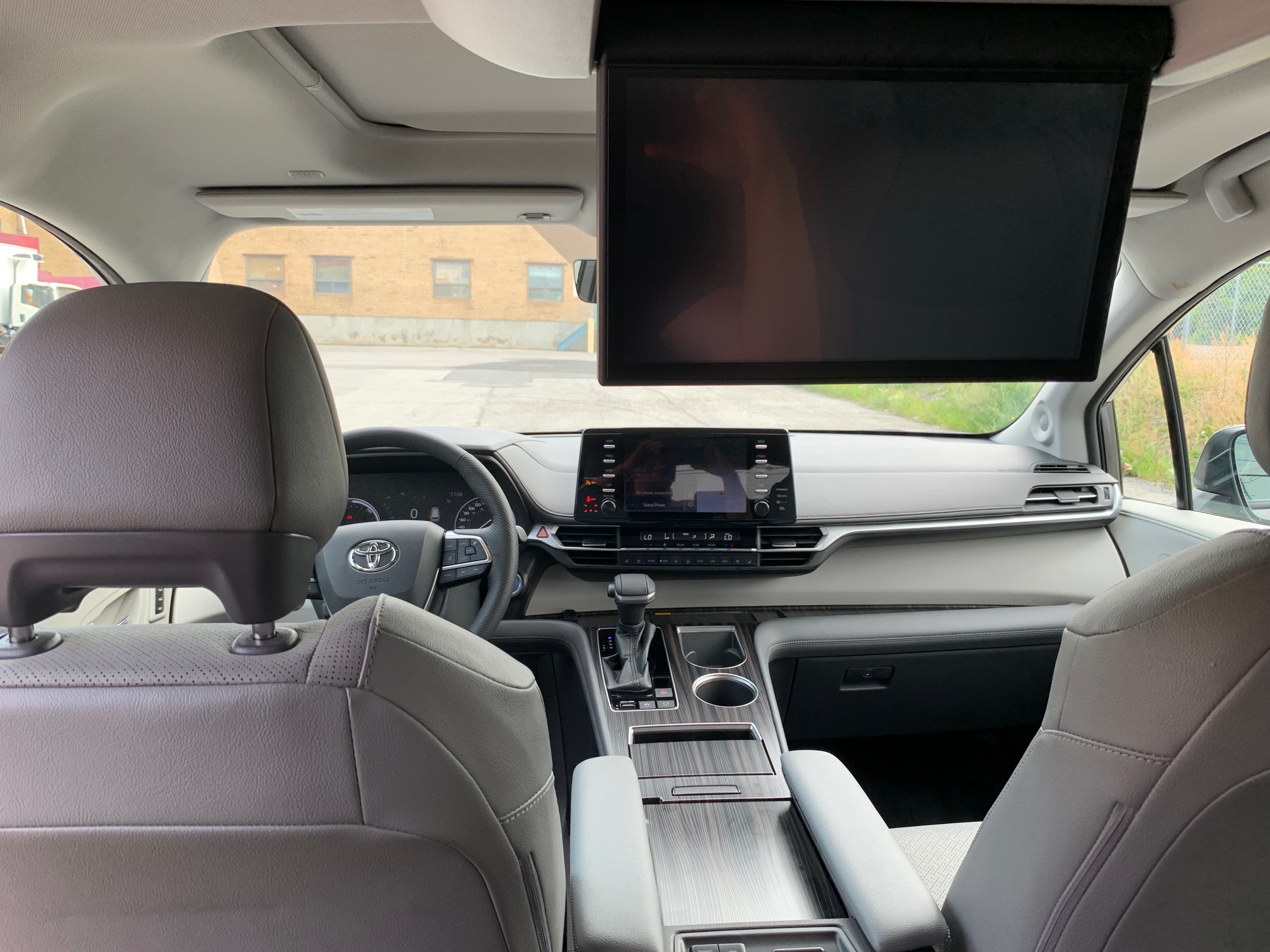 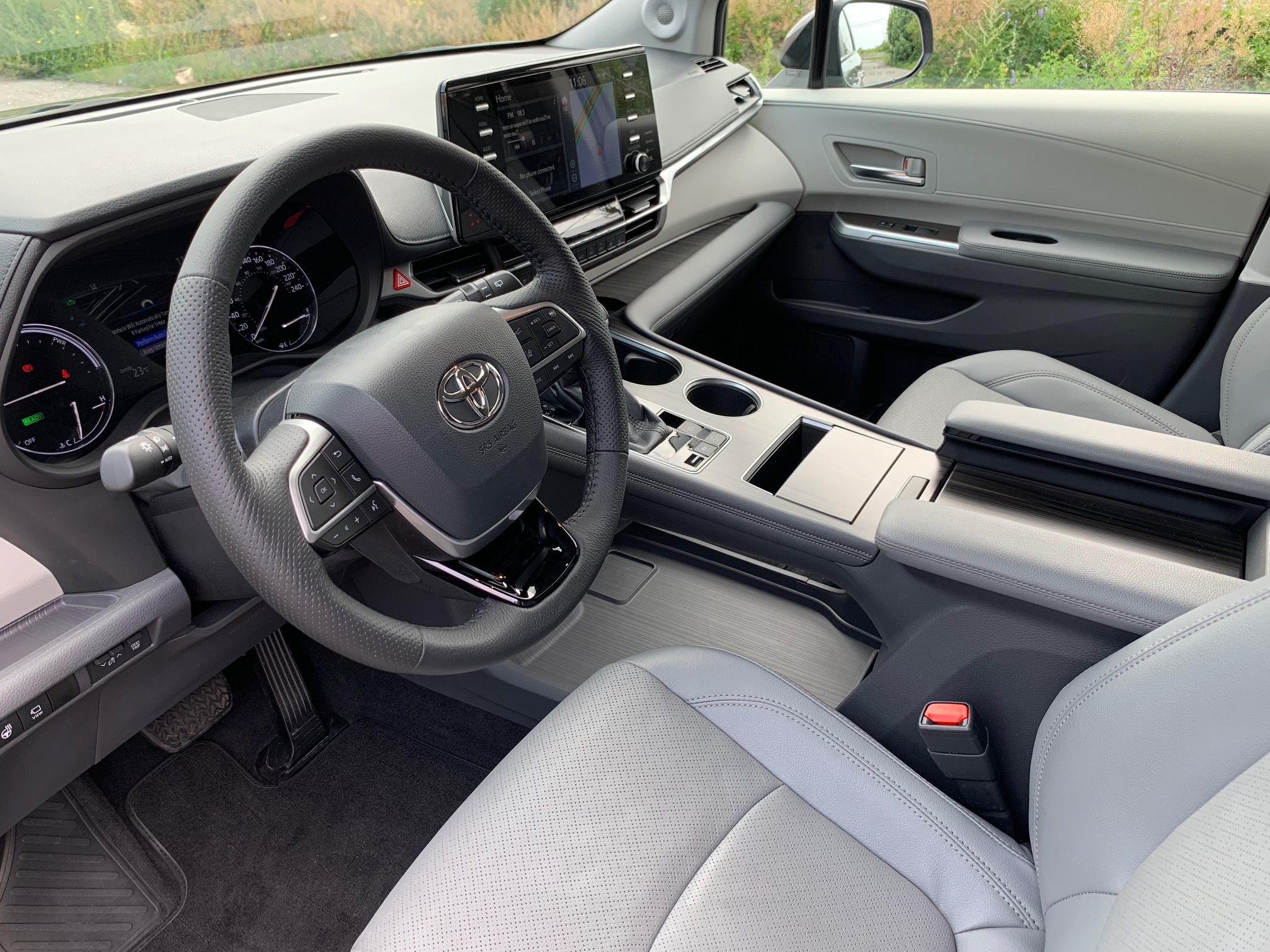 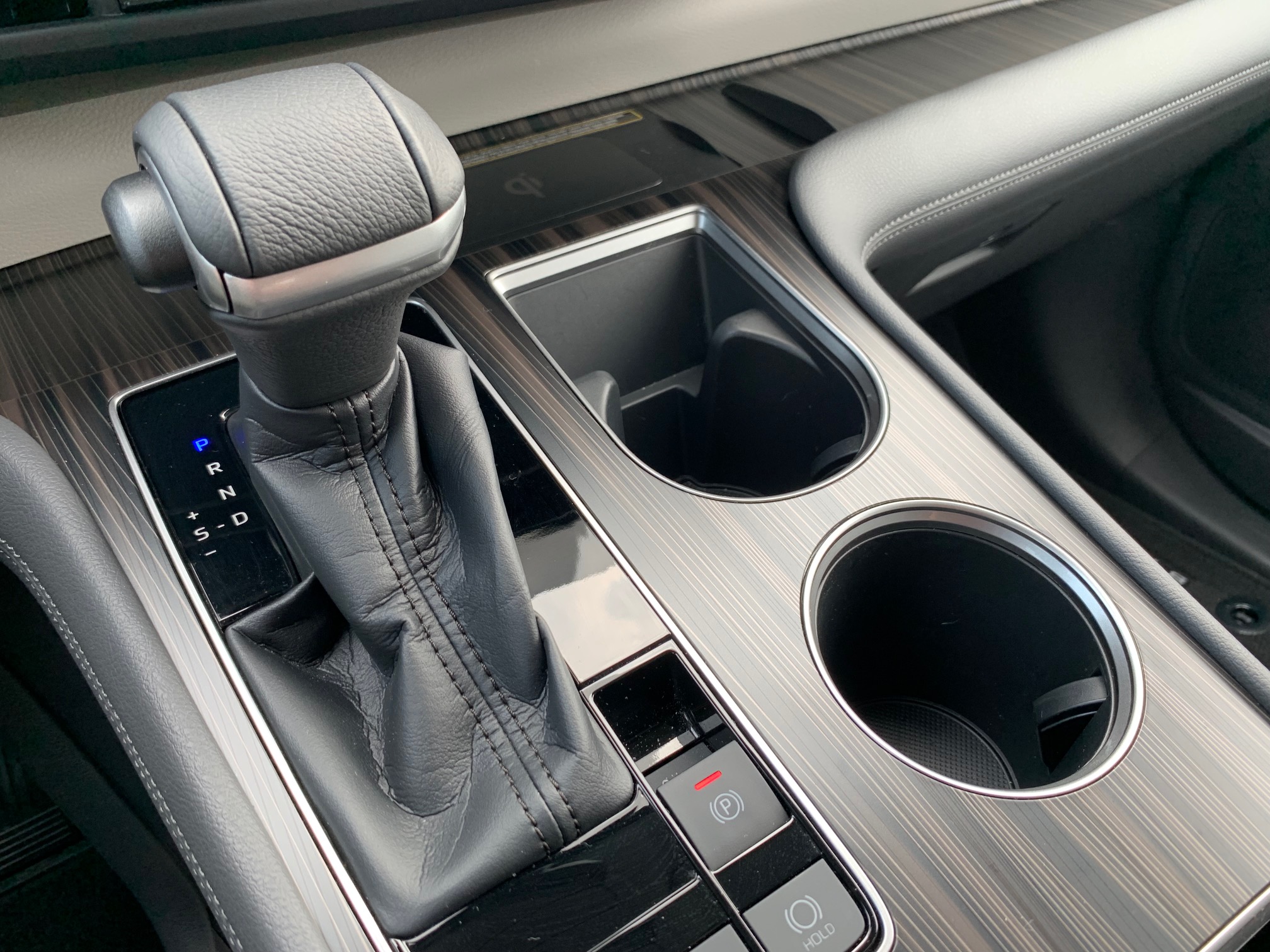 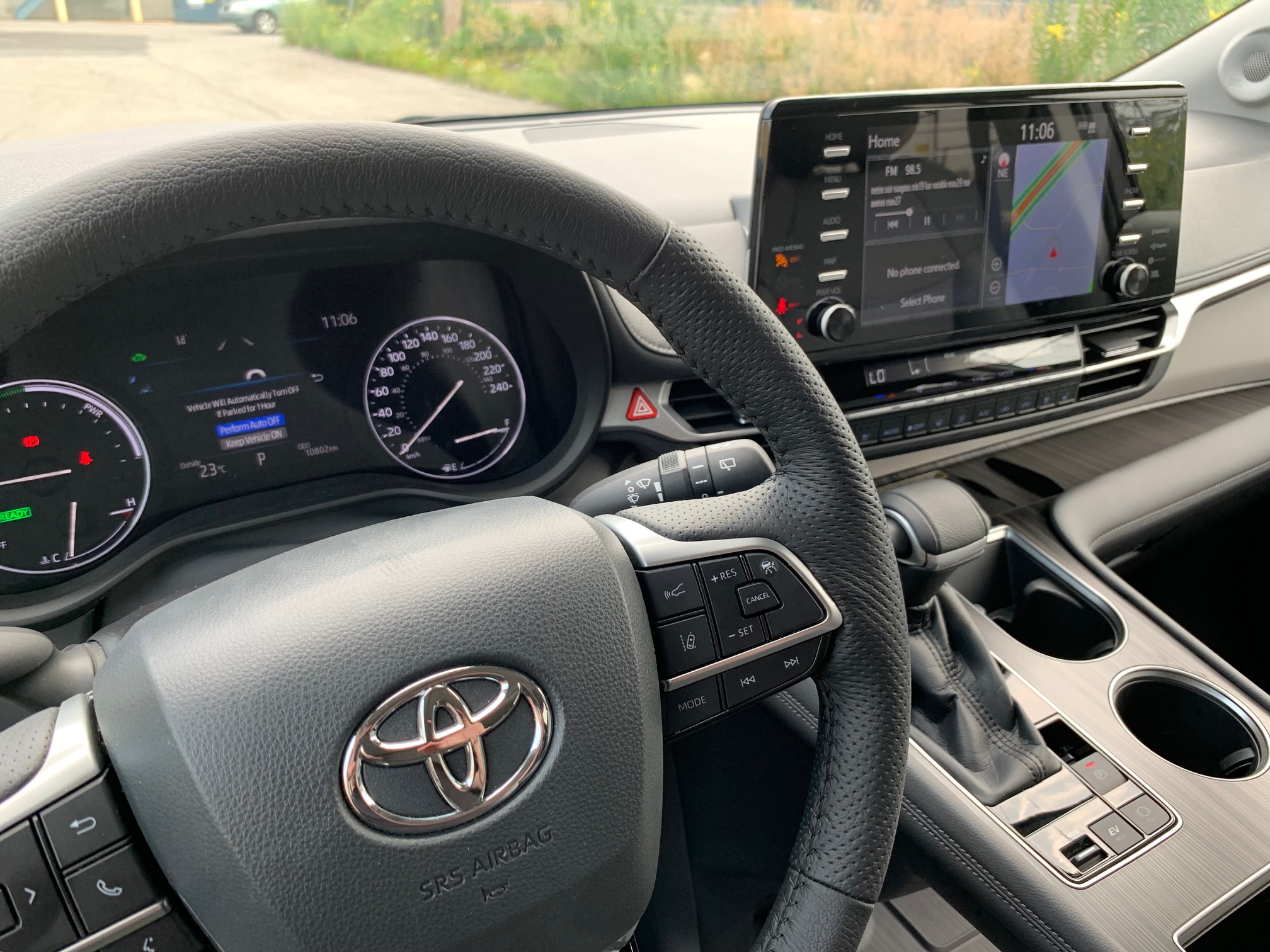 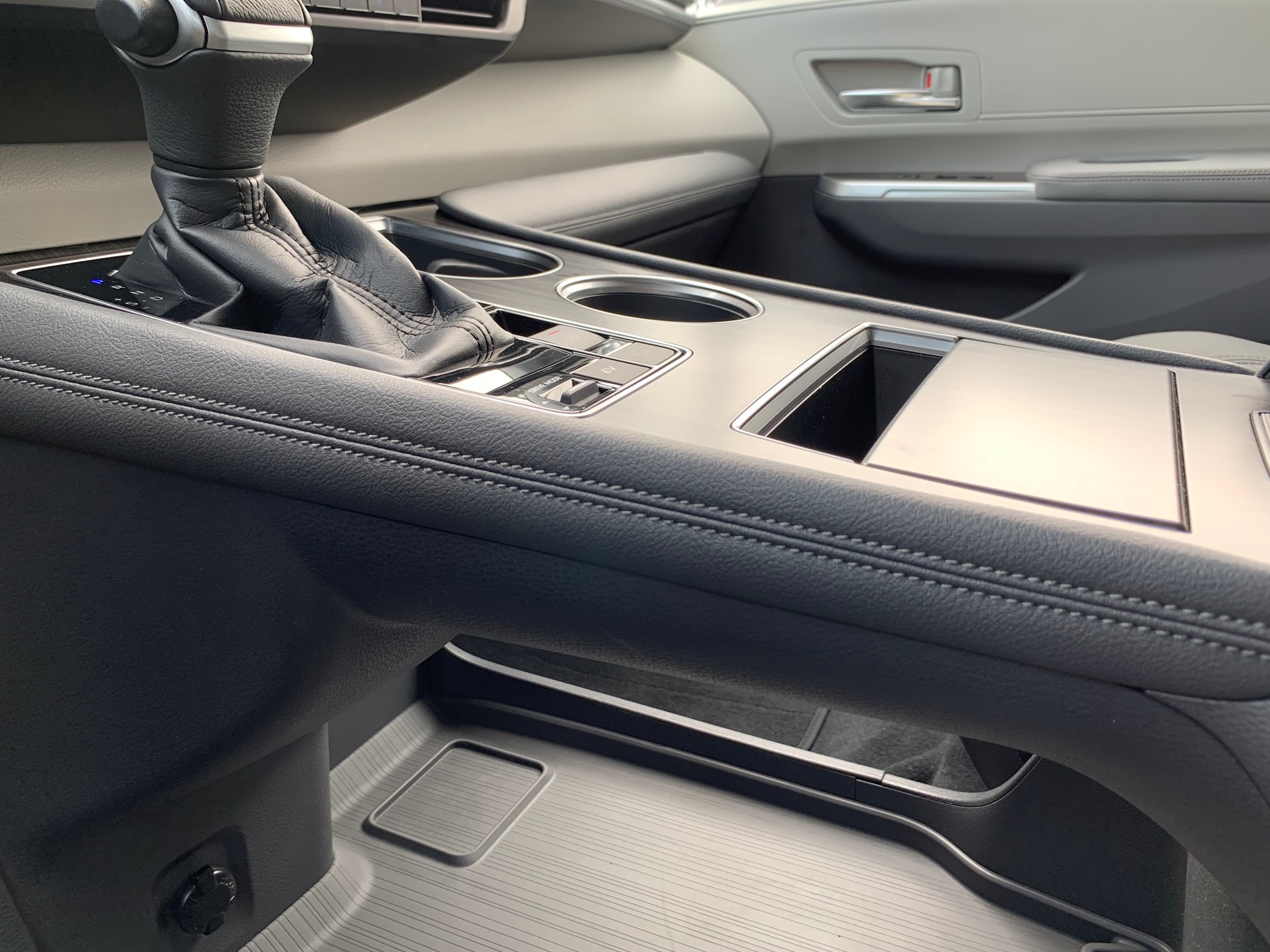