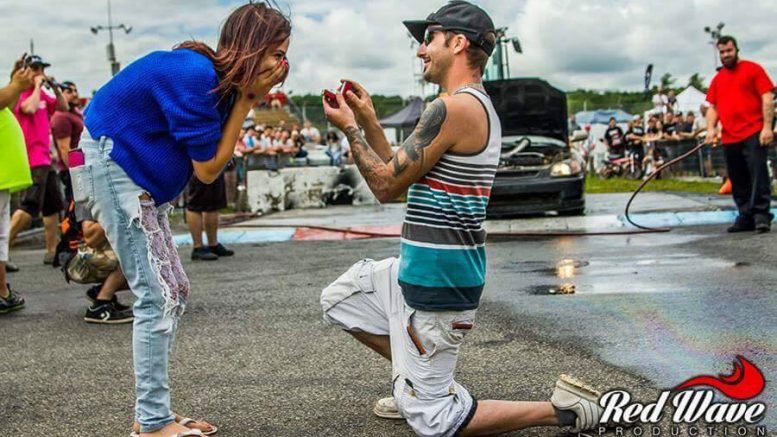 Autodrome St-Eustache is closing it’s doors. The last event will be the Memorial Ride on Oct 12. Let’s look back over the last 20 years at some of the most memorable events to be held there. We will be posting one event every day for the next ten days.

Richelieu resident Jean-Sebastien Darche wanted to do something special for his girlfriend Melanie Morais while asking her to marry him. Since they are both avid car lovers, he contacted the organizers of So Clean in order to arrange the special event.

The couple had met about two and a half years ago through work. He was a mechanic and she was delivering parts at the garage where he worked. Melanie quickly fell for Jean-Sebastien’s charm and looked forward to each time she had to visit the garage. They quickly fell in love and she became the defacto step mother two Jean-Sebastien’s two young children.

They had a shared passion in cars and spent their summers attending shows and drifting events. She even became his drifting copilot when he participated in amateur competitions. He decided it was time to pop the question.

So Clean agreed to make her the winner of a fictitious competition so she would come and accept her prize with hundreds of onlookers during the burnout competition. It was there were Jean-Sebastien told her there was no competition and got down on one knee while the entire crowd cheered. 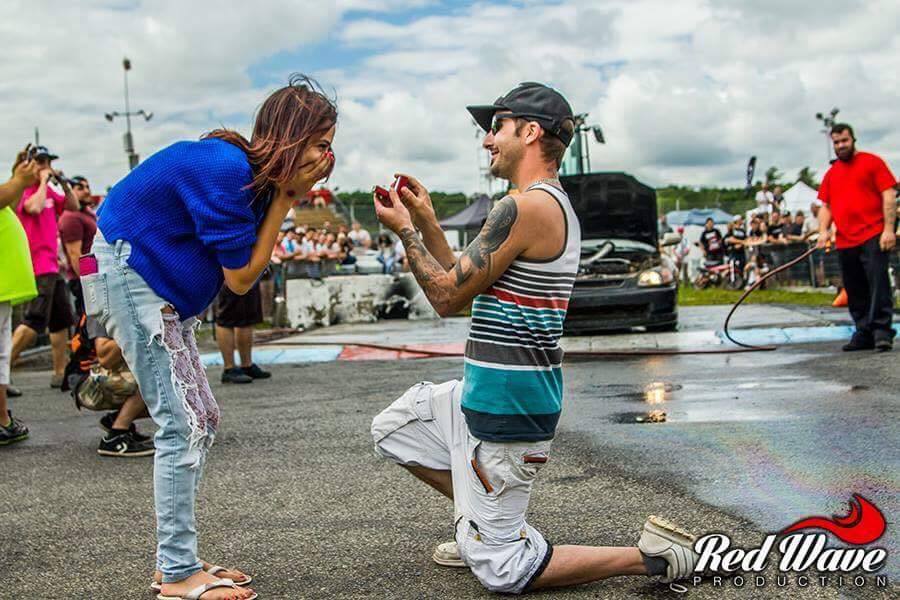 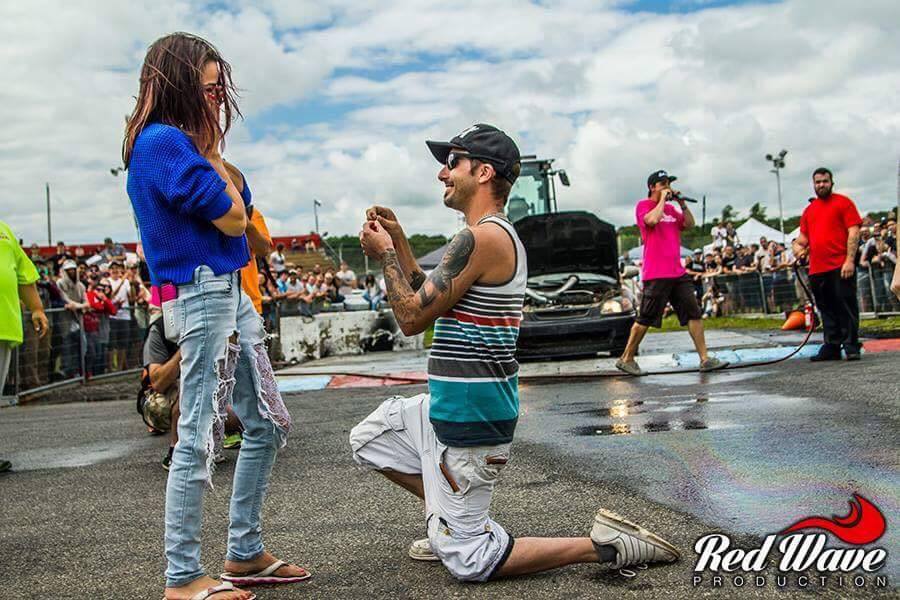 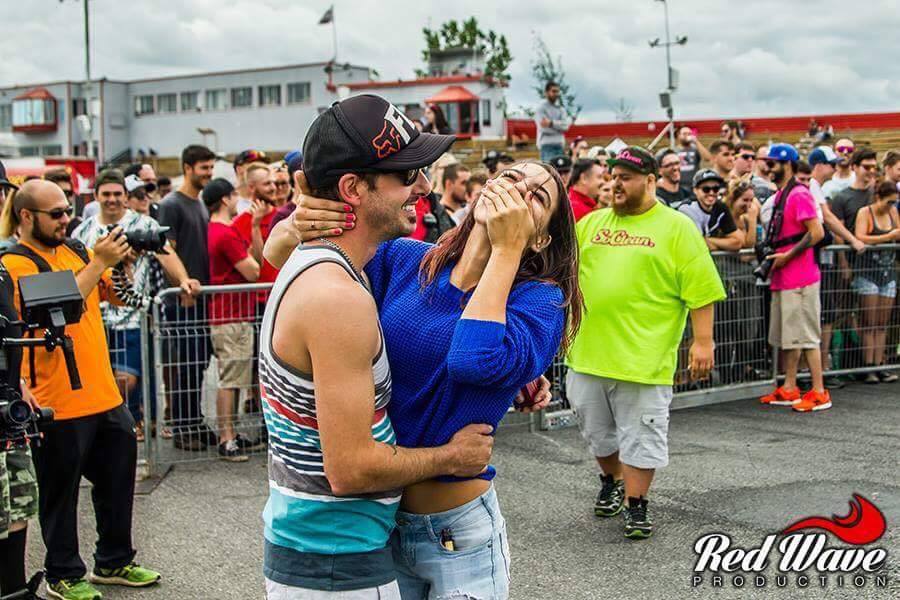 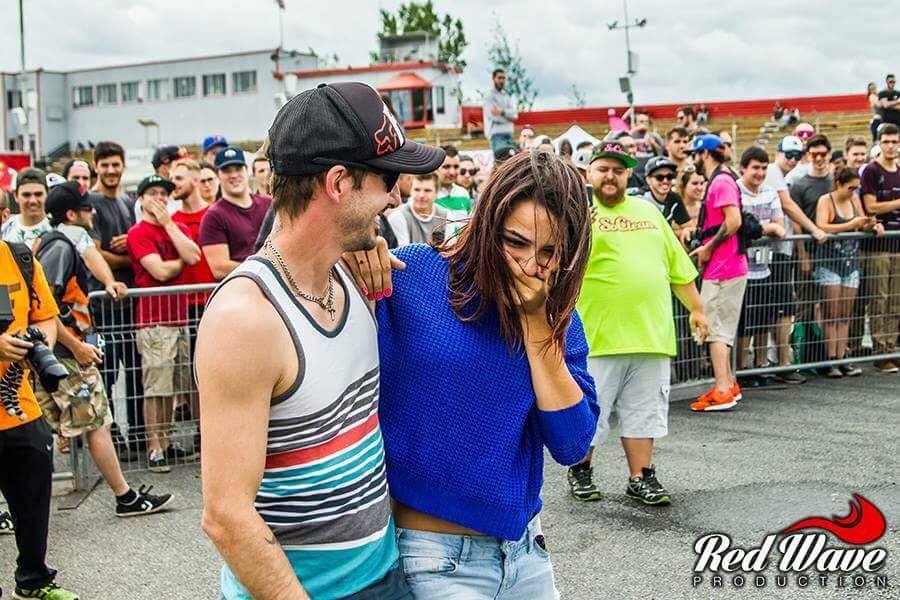 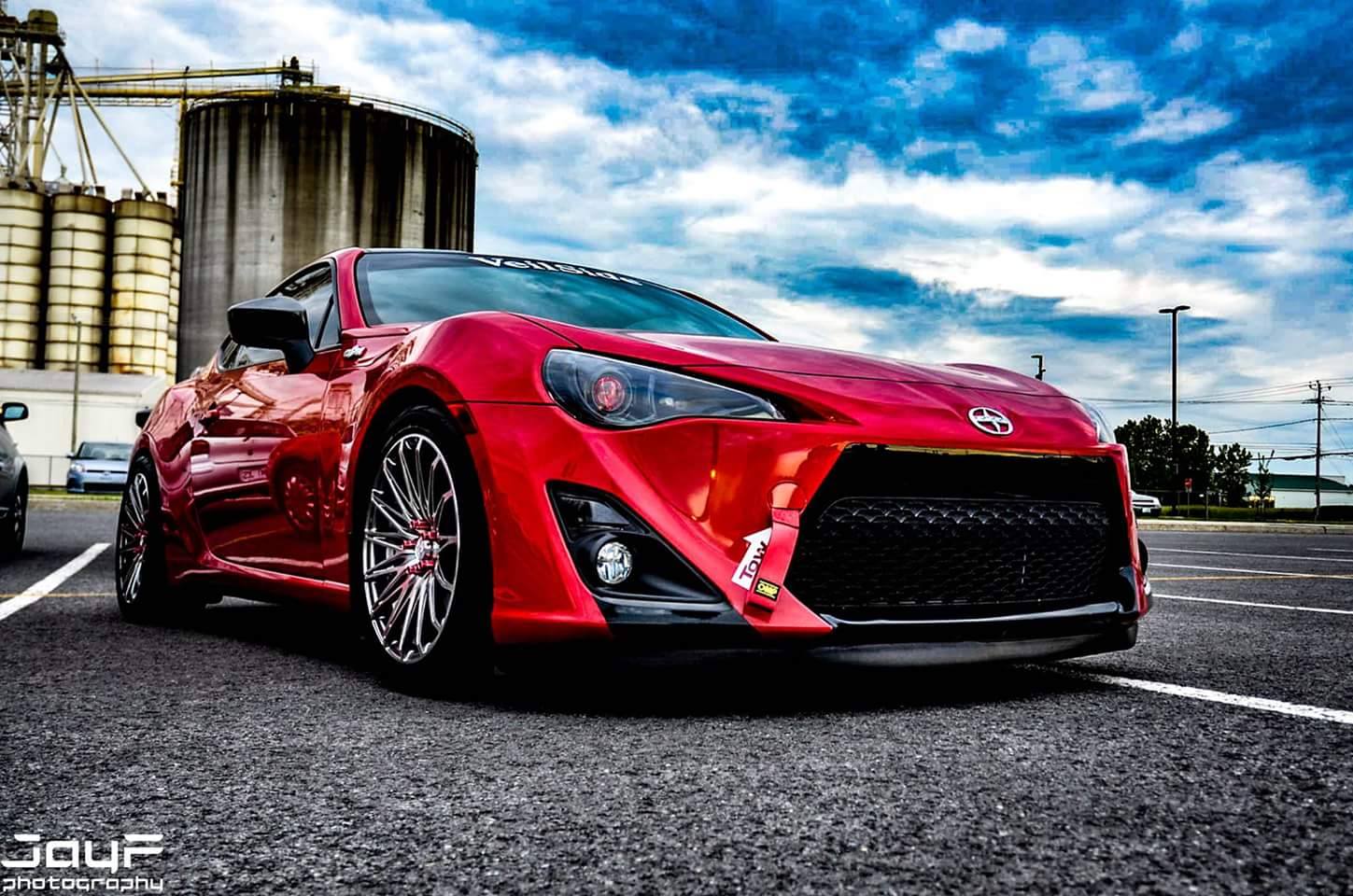